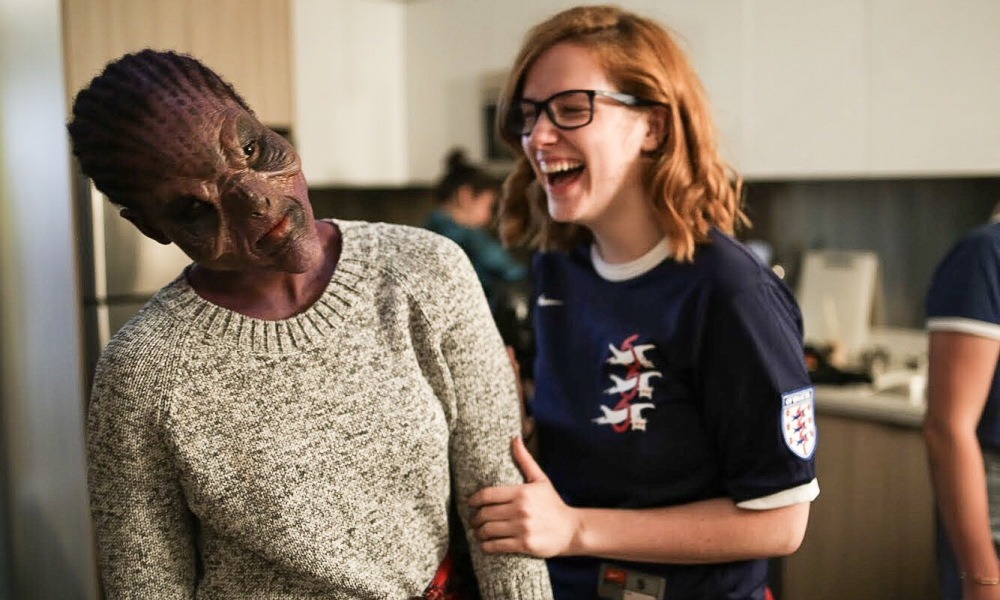 Today we’d like to introduce you to Ariel Zucker and Daryl Paris Bright.

Ariel and Daryl, let’s start with your story. We’d love to hear how you got started and how the journey has been so far.
CNT began as a live sketch comedy show addressing politics, social issues, and pop culture at Carnegie Mellon University’s Playground Festival. We then quickly evolved into a weekly radio show (WRCT 88.3 FM) and podcast. In this past year, CNT has grown into a full-fledged video production company. Basically, we went from co-hosts to Co-CEO’s!

Our company is made up of a diverse group of over 30 artists from all over the country. We have actors, dancers, singers, editors, directors and producers that work together, sharing concepts that are relevant, engaging, and thought-provoking. That team worked hard to create our two most popular series, Not Your Type: A Sketch Comedy Show & Open: A Spoken Word Series, that were actually recently picked up by Unbossed TV, available now on Roku.

Great, so let’s dig a little deeper into the story – has it been an easy path overall and if not, what were the challenges you’ve had to overcome?
We have faced seemingly endless challenges in our time together (and there are many more to come, we’re sure!), but that has simply made us a stronger, tighter team. It’s not easy to start a production company with no money – nearly impossible, in fact. We’ve had to invest a lot of our own time and money in order to keep CNT afloat. But we couldn’t have continued to move forward without our incredible range of supporters from around the world, some of which contributed to our Seed&Spark Campaign. We raised 105% of our goal and the vast majority of donations were under $25!

But, let’s face it. We’re young women and we’ve already had many doors slammed in our faces. We know that what we’re striving for in this industry takes time and endless optimism, and we have interpreted each of these rejections as an encouragement to keep going. Looking back, that’s the best approach we could have taken, and we carry this lesson with us as we continue to pursue new opportunities for our contributors.

So let’s switch gears a bit and go into CNT Productions Story. Tell us more about your work.
CNT Productions is a female-led production company dedicated to creating an unfiltered platform for underrepresented voices.

Our first sketch comedy series, Not Your Type, featuring Co-CEO Daryl Paris Bright, showcases marginalized voices in roles we don’t typically see ourselves in, both on and off the screen.

Created by a diverse cast, crew, and writers room, this comedy series flips the script on stereotypes one crazy fiasco at a time.

From online dating pains to the pressures of a strong social media presence, “Not Your Type” offers absurdist commentary on our generation’s most common experiences while taking comedic leaps to create simple connection.

But, CNT not only produces comedy – OPEN: A Spoken Word Series, explores similar identity issues as “Not Your Type,” in the context of poetry, music, and dance. Spoken word is often told live – an intimate experience that we want to make more accessible.

Our award-winning first chapter: “Papi Runs” tells the story of a genderqueer Afro-Latinx unravelling the complexities of their father’s past. Chapter 2: “This is Not a Love Letter” by Isabel Pask celebrates the resilience of women in a culture full of body politics through a young woman’s experience with abortion featuring Victoria Pedretti (Haunting of Hill House, YOU), Kennedy McMann (Nancy Drew) and Michelle Veintimilla (Gotham, Seven Seconds). And Chapter 3 of the AT&T Film Awards’ New Forms of Storytelling Category, “Black Girl Poem,” explores the dynamic of a black woman directly addressing black men regarding catcalling and sexual harassment in the African-American community. By developing this series, we hope to continue to pave the way for nuanced stories of poetry coming to life onscreen.

Do you look back particularly fondly on any memories from childhood?
Ariel, Founder: When I was small and didn’t understand a word in Hebrew school, we did a play, they gave me lines, and suddenly I understood everything. It was a completely natural thing. I was in a committed relationship with storytelling from then on, even earning a BFA in Directing at the John Wells Directing Program (as well as a Business Administration degree, to convince myself I hadn’t totally lost my mind). I learned that storytelling is a language unto itself, and everyone should have the opportunity to speak it if they so choose.

It is my privilege to advocate for the unheard to find and develop their voices the way I did, and still do, with CNT. This is what pushes CNT Productions to continue to build a team that incorporates voices from a variety of ethnic and racial backgrounds, gender and sexual identities, and all of the other identifiers that make us different. In this way, we can effectively collaborate, learn and empathize with each other, and create work that is inclusive and eye-opening.

Daryl, Co-CEO: I started off like most female performers: in Dance School. Every year, the dance teachers granted one girl in the class the honor of receiving a trophy and giving a speech at the end of the show. I was never chosen to be that girl. Why? Well, sometimes that girl’s parents provided more “resources” to the youth dance program. Other times, she was simply that teacher’s family member. Each year, there was a different reason far beyond my control. Either way, I knew it was unfair. For my very last competition, when it was “Trophy Time”, I decided to get up on that stage in front of the whole audience, grab the trophy and present my own speech anyway. When a little girl does something like that, she might get in trouble but it’s still cute. But If I were to steal the stage now? I’d just look like Kanye at the VMAs.What I’m trying to say is, we at CNT refuse to wait for this industry to give us permission to create the art we’re all craving to see. We don’t hesitate to “tell it like it is” from authentically raw perspectives. And, we aren’t afraid to push those boundaries and take the stage our damn selves. 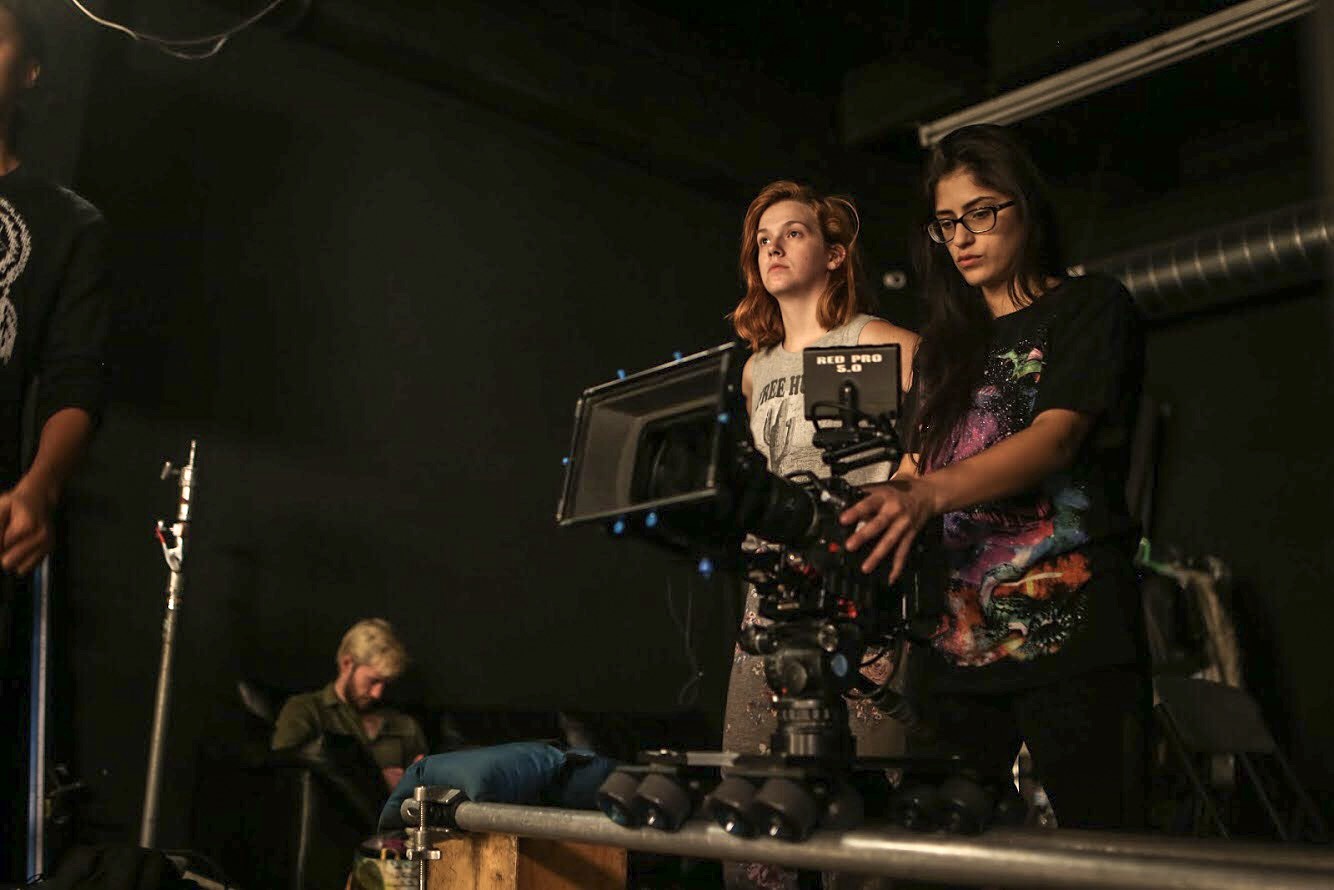 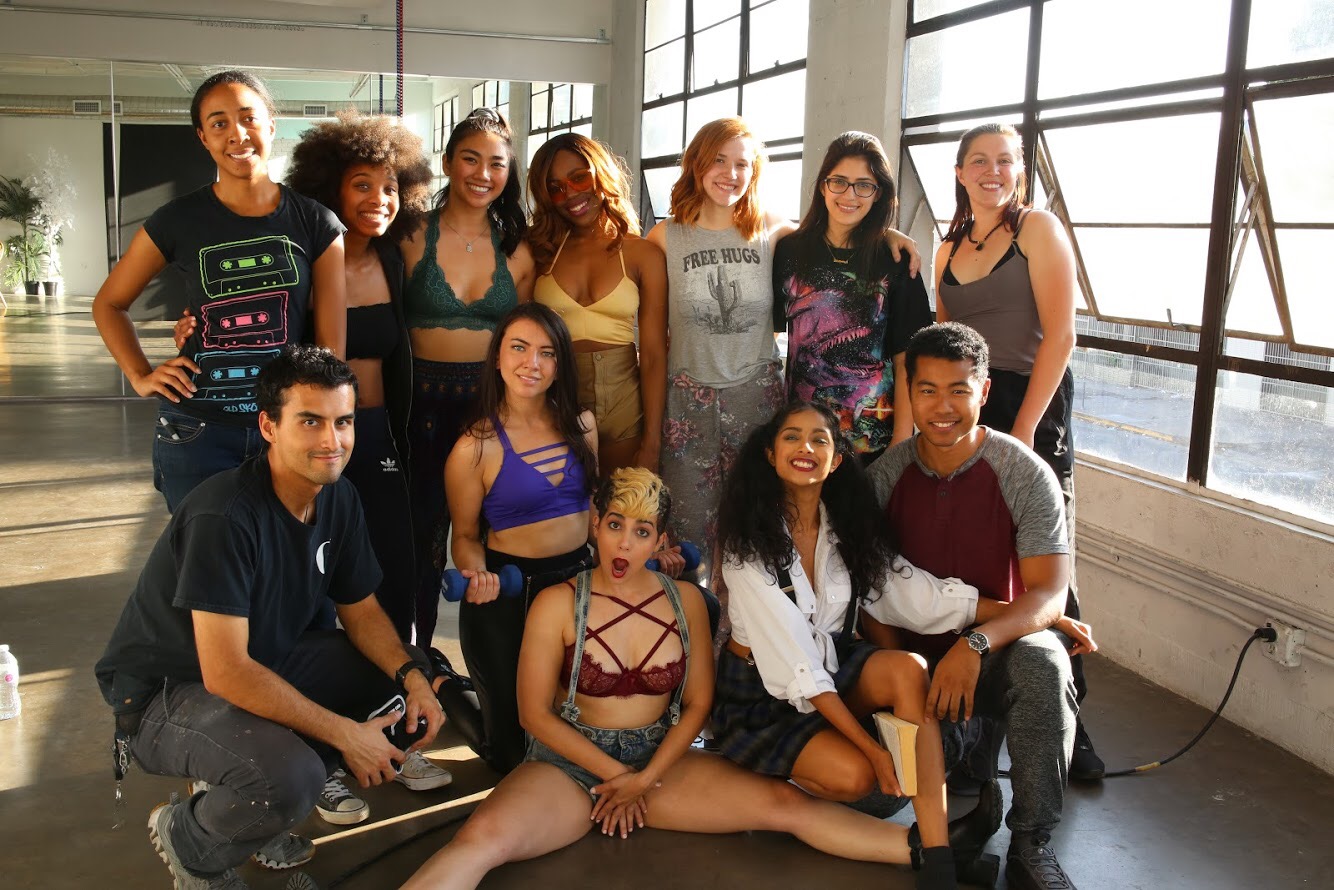 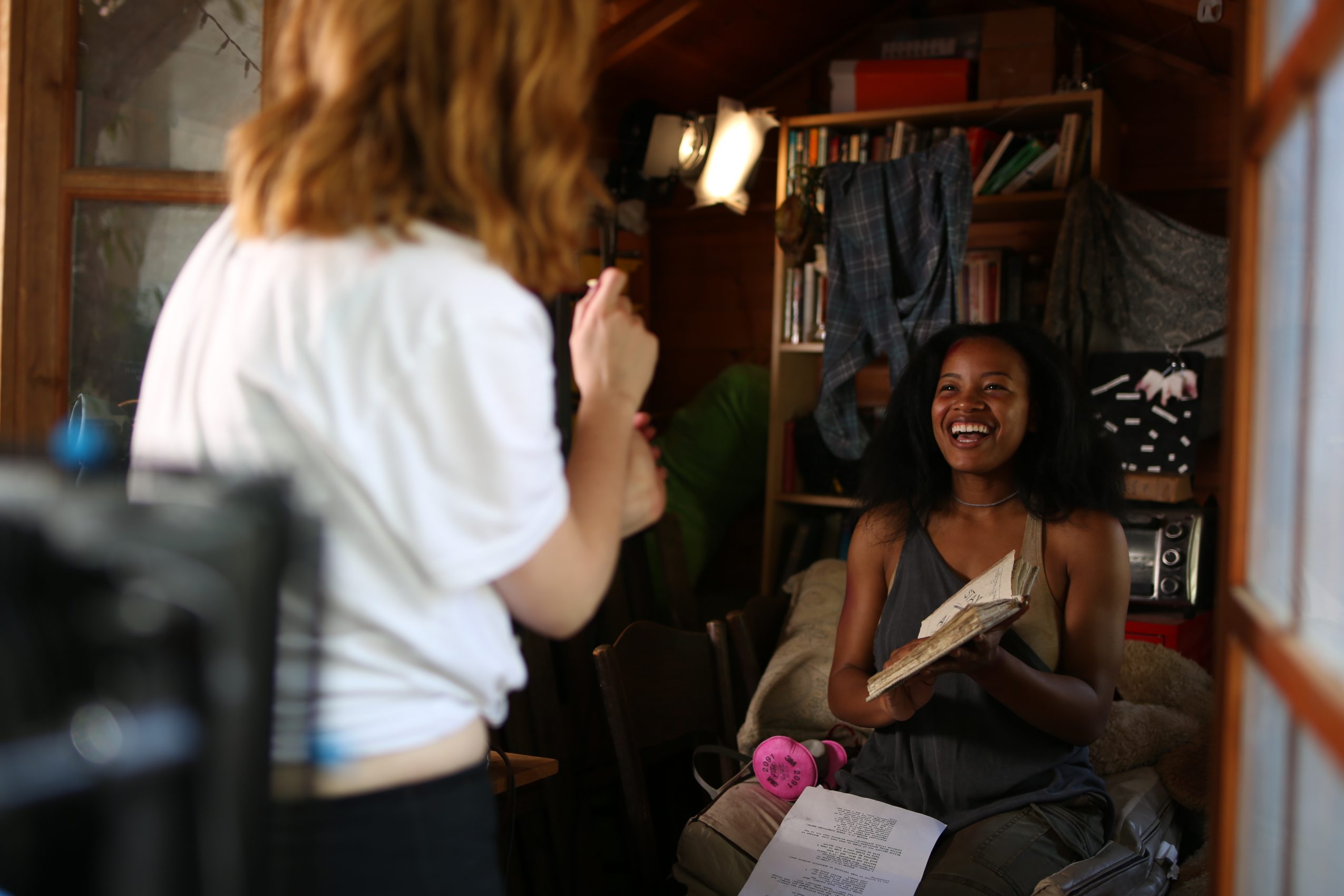 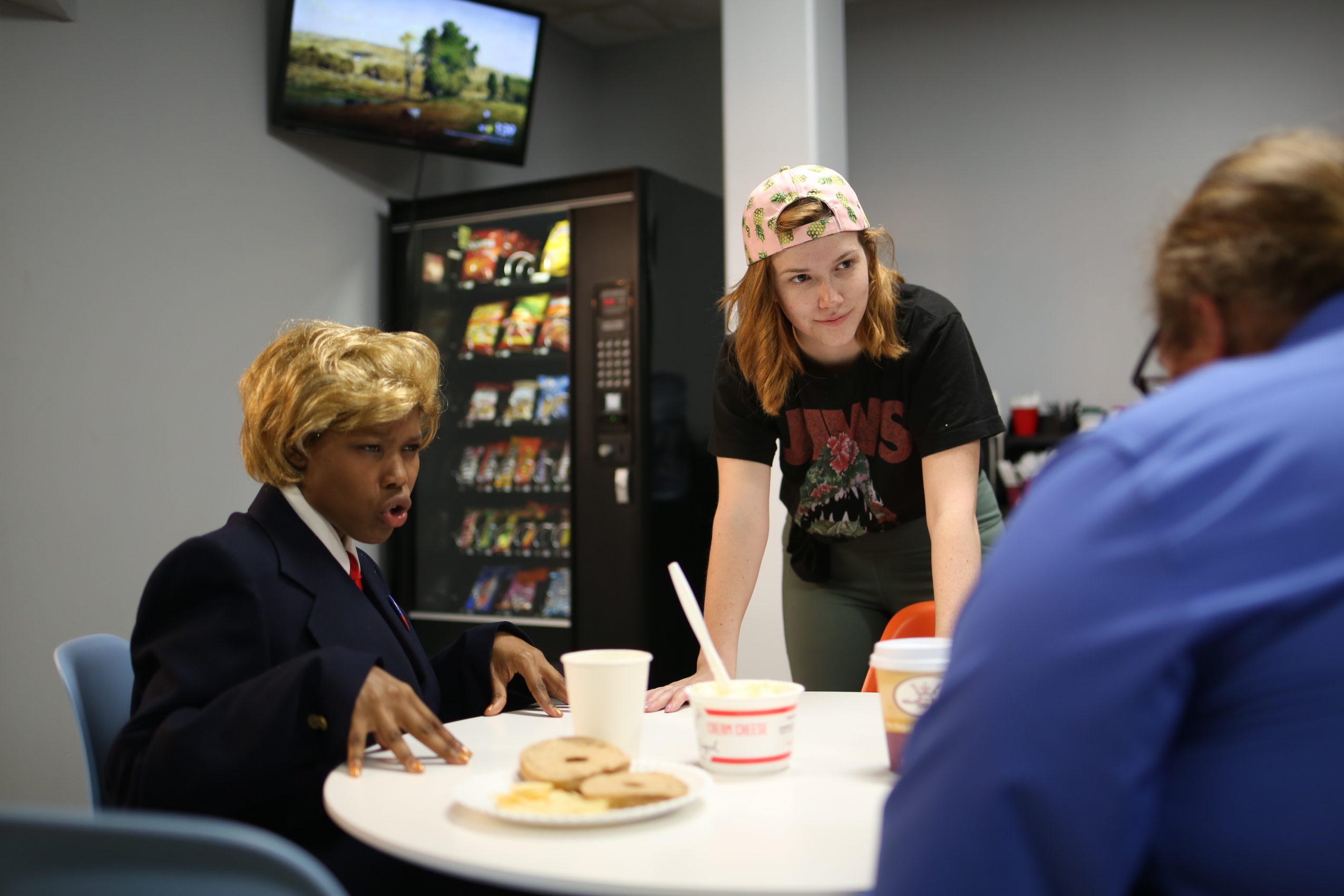 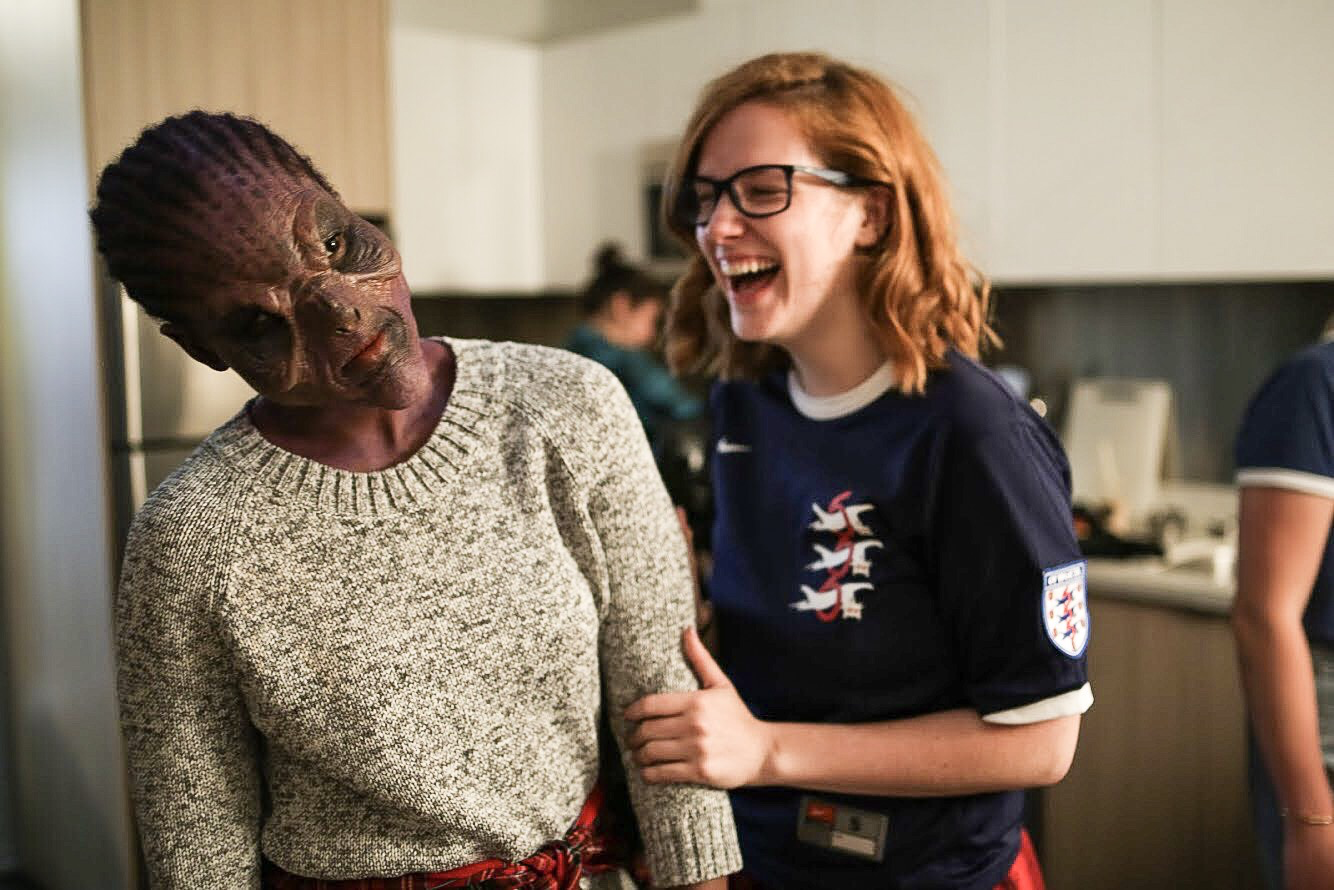 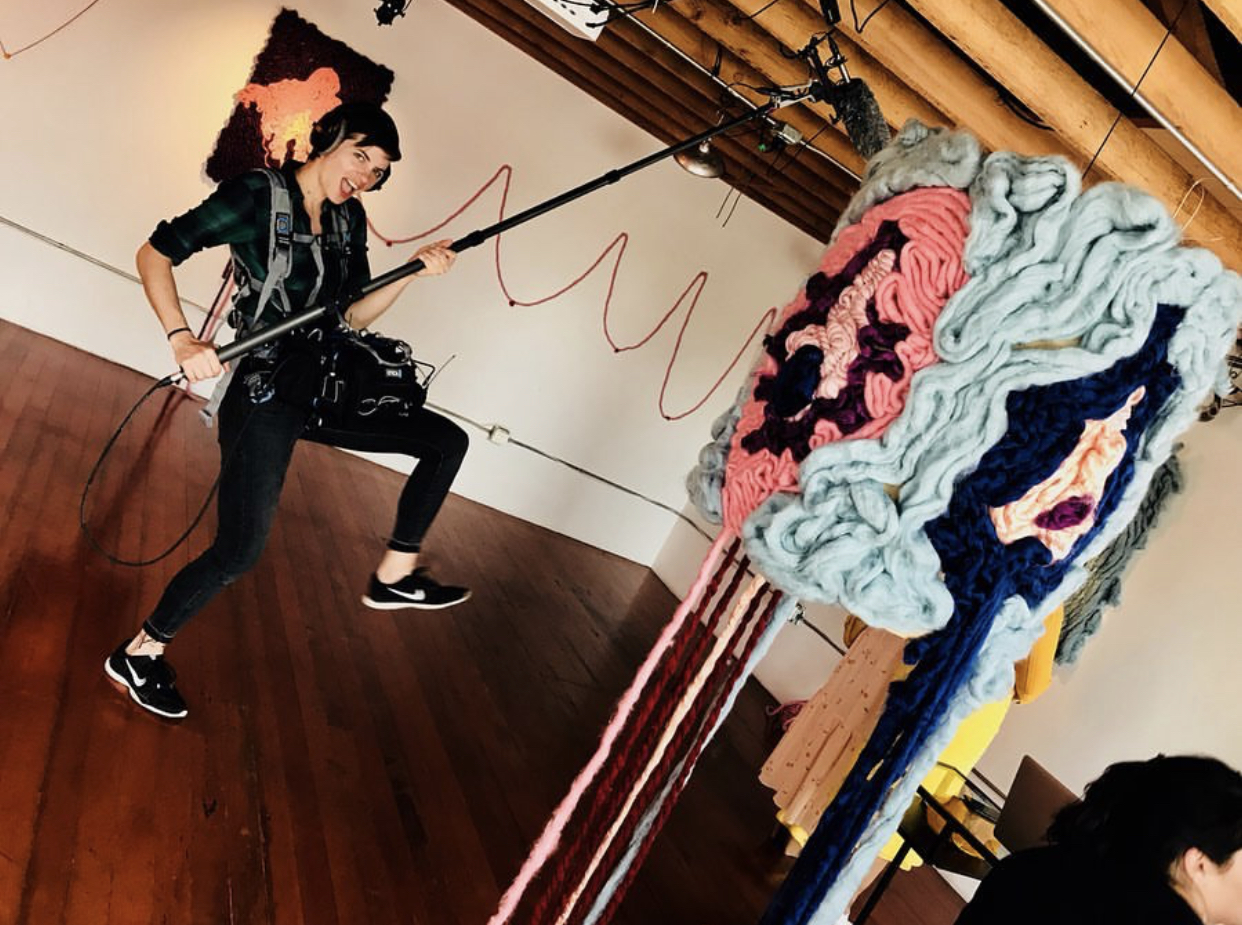 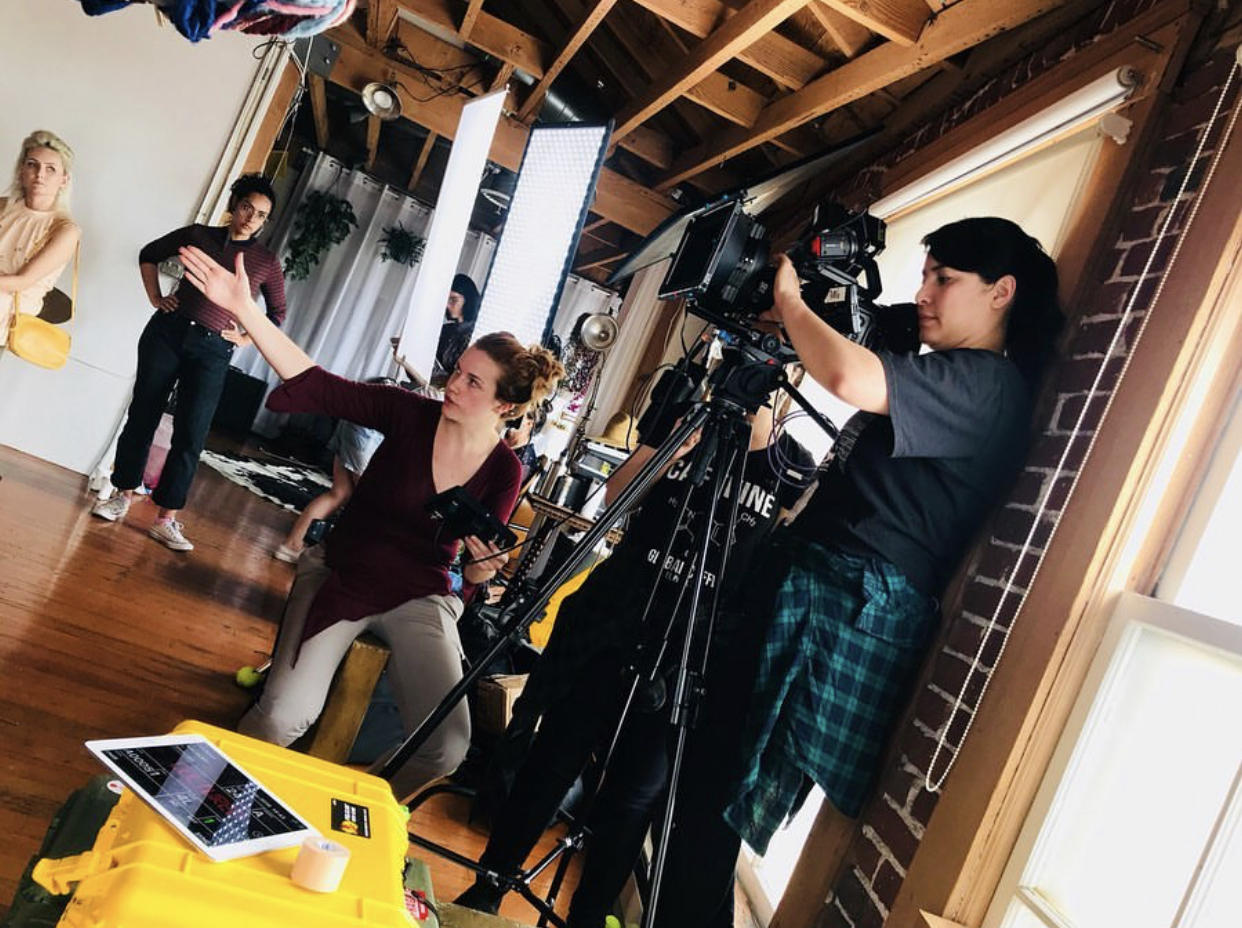 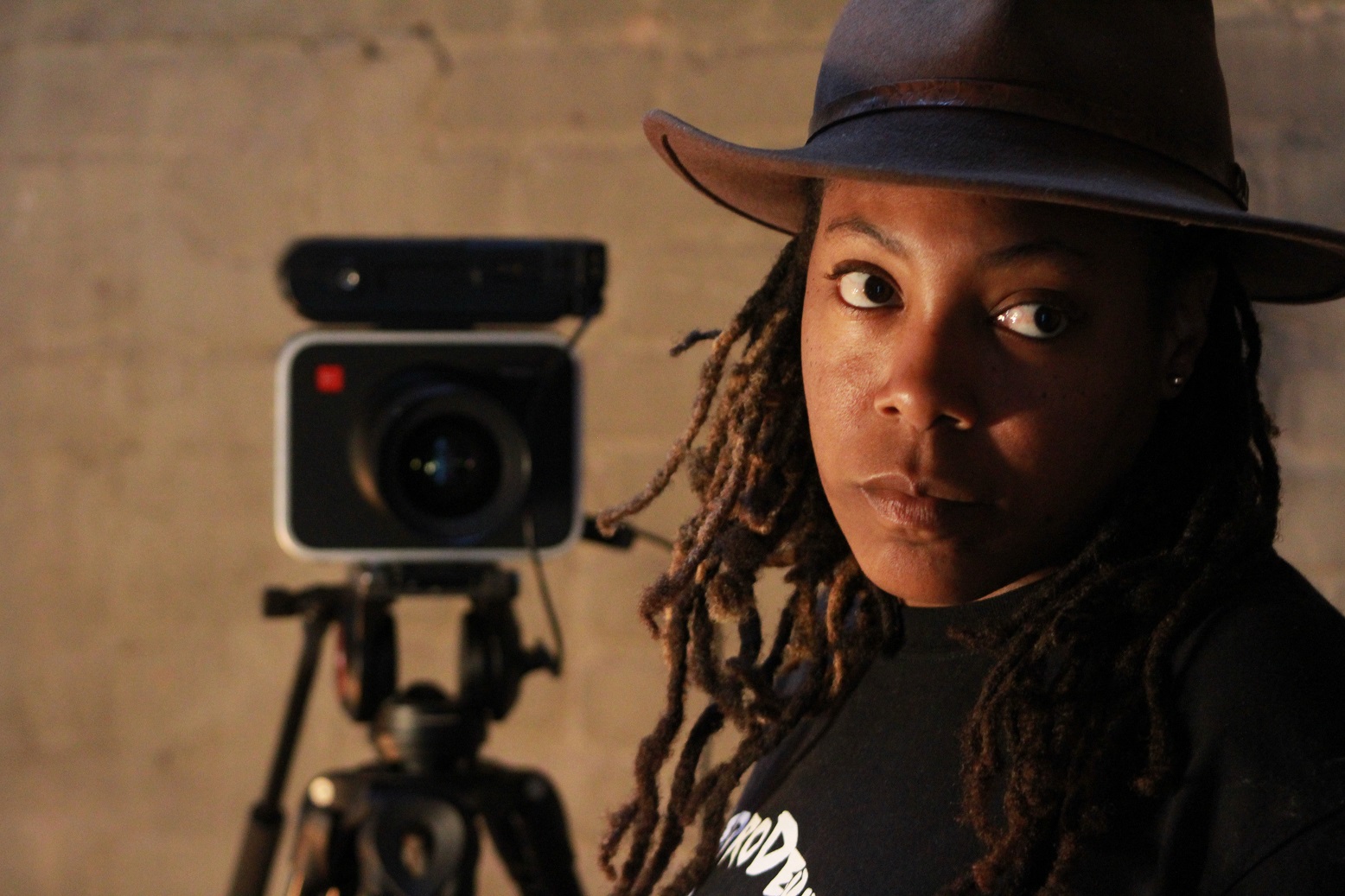