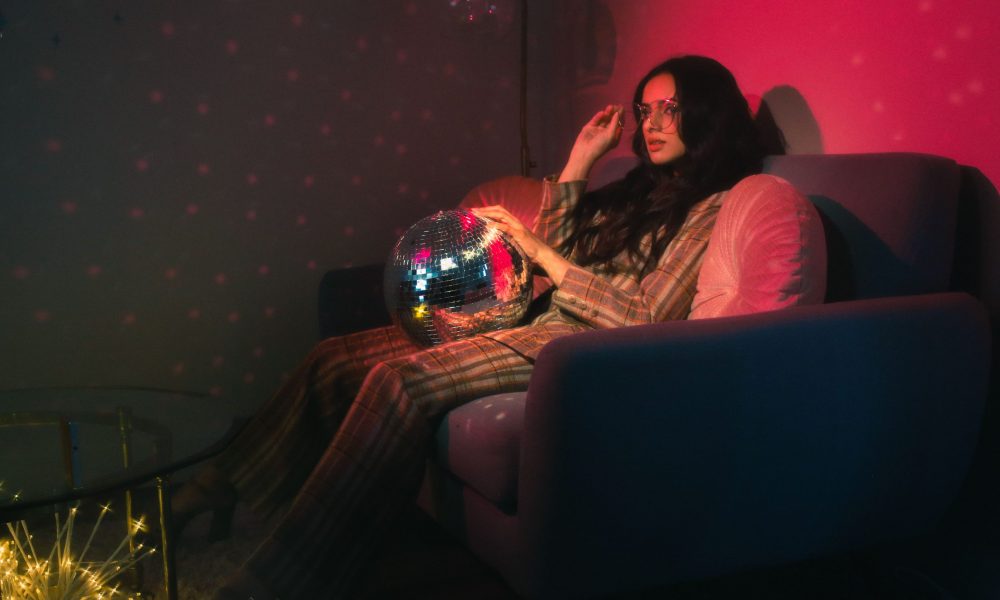 Today we’d like to introduce you to Aparna Brielle.

Thanks for sharing your story with us Aparna. So, let’s start at the beginning and we can move on from there.
I started out in the dance and music scene up in Portland, Oregon. Those were my passions for a long time — in their own way, those performing arts were what led me to pursue acting down the road. I got my feet wet in theatre as a teen, and I absolutely loved it, but I went to college in the Pacific Northwest to study marketing. Sometimes you just need a little push: while I was at college, I got cast in a couple of TV shows that were shooting in the area. I’d been dabbling a little in the indie film scene, but the experience of being on an actual sound stage, with hundreds of crew and stories that required a whole lot of imagination was unlike anything I’d done before. I was bit by the bug! I decided to graduate early and get to LA as soon as possible.

Overall, has it been relatively smooth? If not, what were some of the struggles along the way?
I don’t think anything worth having comes for free. We’ve all heard about the struggles actresses face getting into Hollywood, so I came into it pretty prepared.

We’d love to hear more about your work and what you are currently focused on. What else should we know?
I’ve always been drawn to the art of storytelling; any one story can be told a million different ways. While I’ve had a good time working on different television shows and films, I’m really drawn to all the other aspects of production. I’ve co-produced and co-starred in an immersive theatre show (Nothing Special, by Melanie Anne) that brought the audience into a studio space that we transformed into Andy Warhol’s factory. I find what drives me is creating an experience with an audience — in theatre, you get the immediate connection with them, and that kind of feeds your energy. In film and television, how do you get the same feeling? You have to think outside the box. You have to bring your other interests into it. You have to make it a love affair with the people who want to be a part of it with you.

So, what’s next? Any big plans?
I’ve got a few projects on the horizon — and one I’m especially excited about is a comedy podcast called Swiss and Lali Hijack Hollywood. It’s about two LA slackers that somehow take over the entertainment industry by becoming accidental con artists, and the antics that ensue are, naturally, utterly bonkers. Every recording session has been an utter delight — I don’t know what it is about playing people that are a little morally questionable, but it’s just so fun. We’re gearing up to unleash this one on the masses because, as with everything I like to do, it’s immersive. There are plenty of ways for people to get involved and be a part of the story. As for the other stuff coming along… you’ll just have to wait and see! 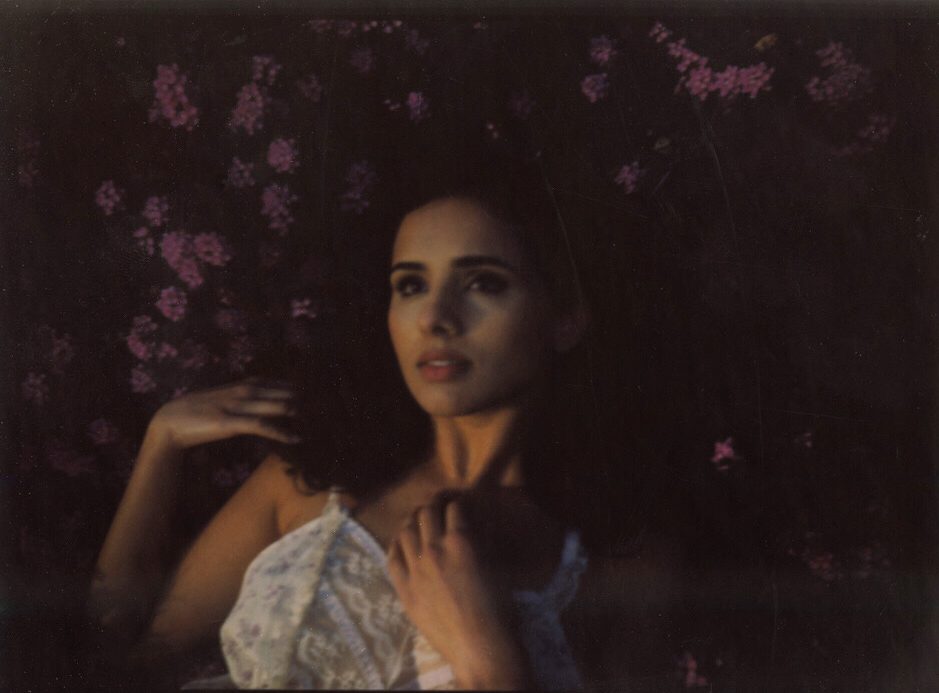 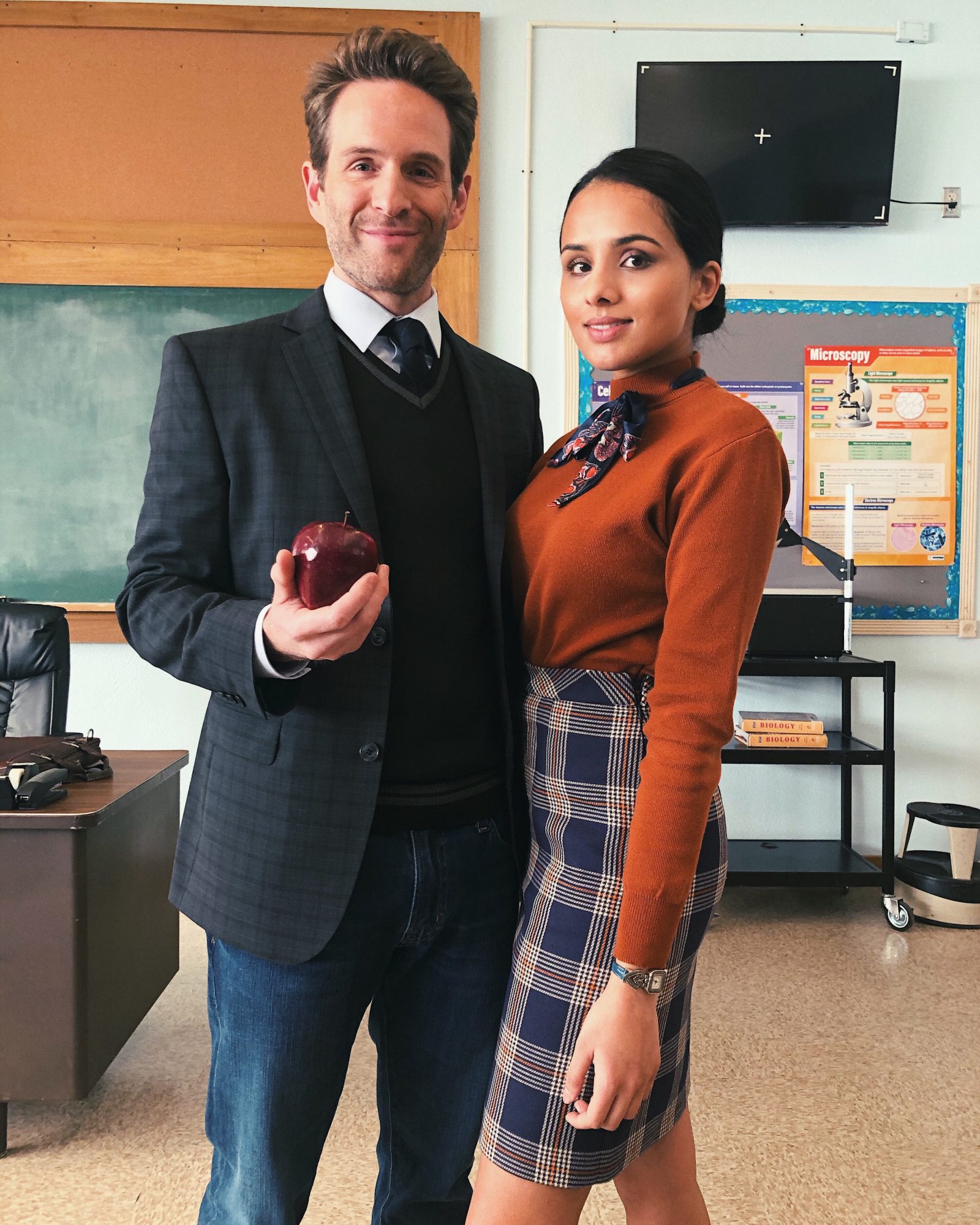 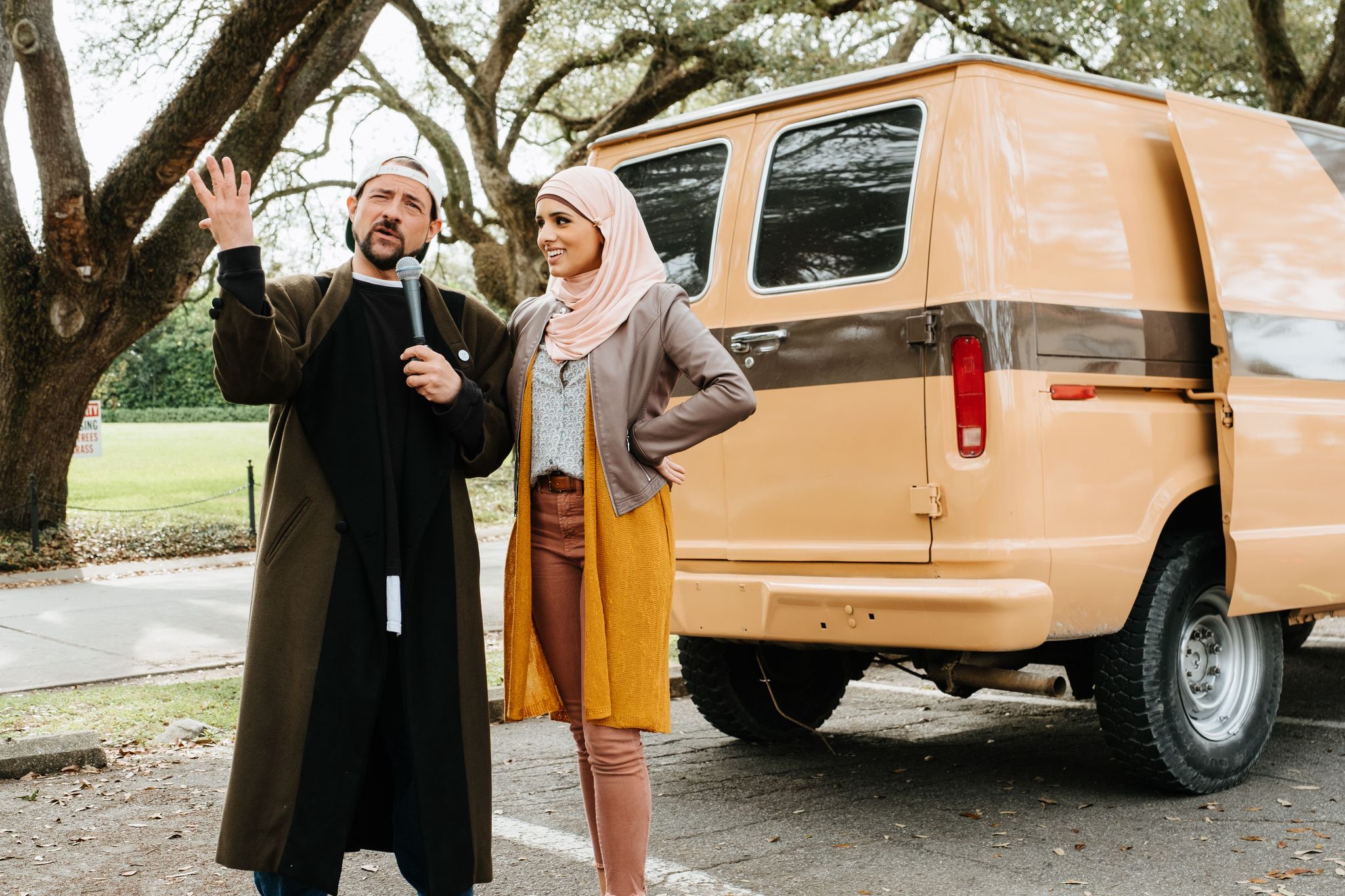 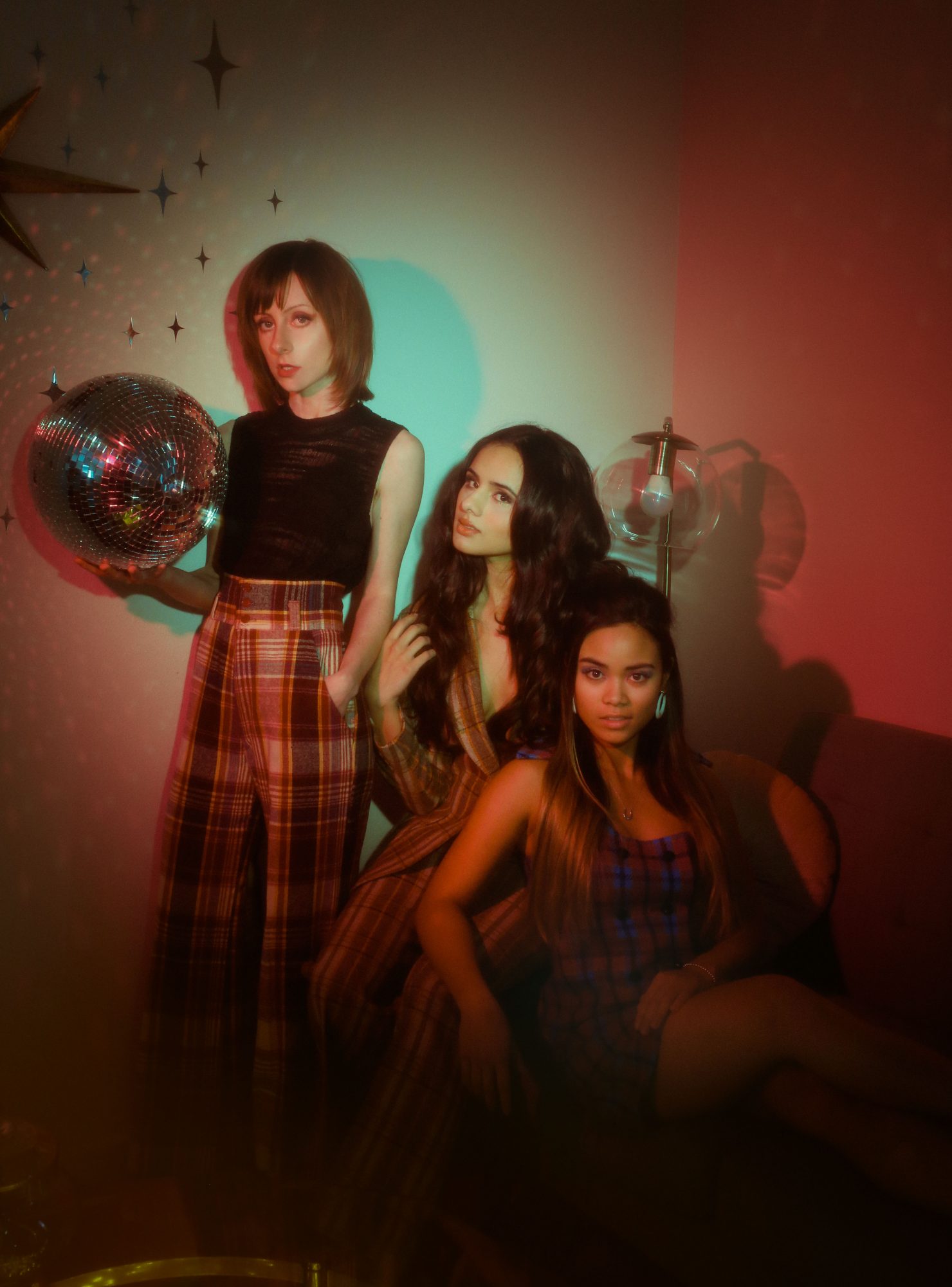 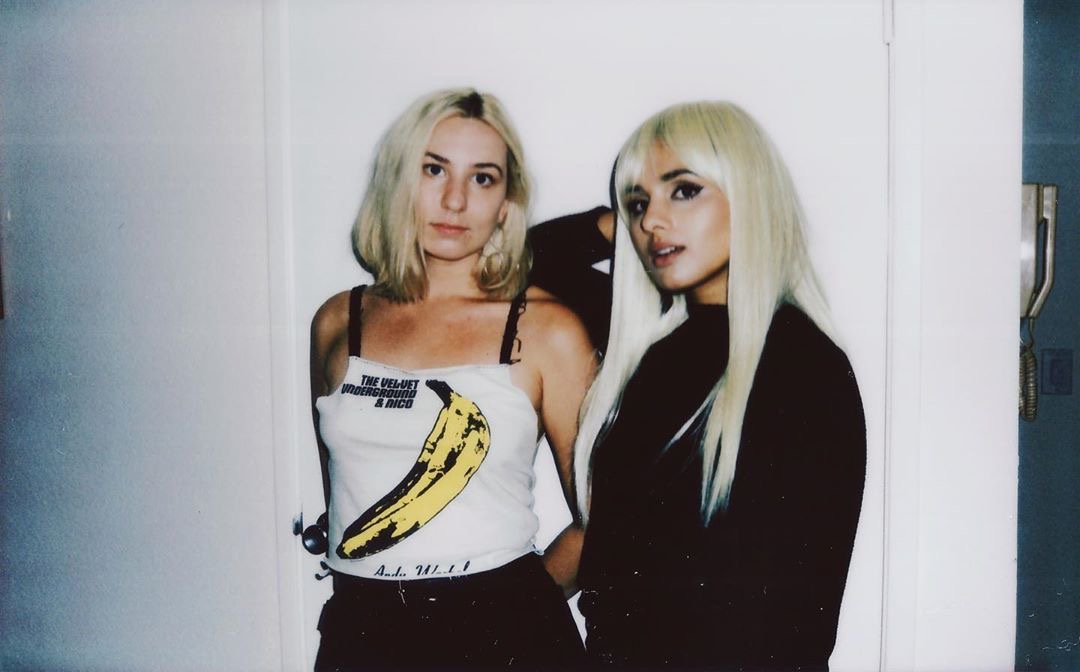