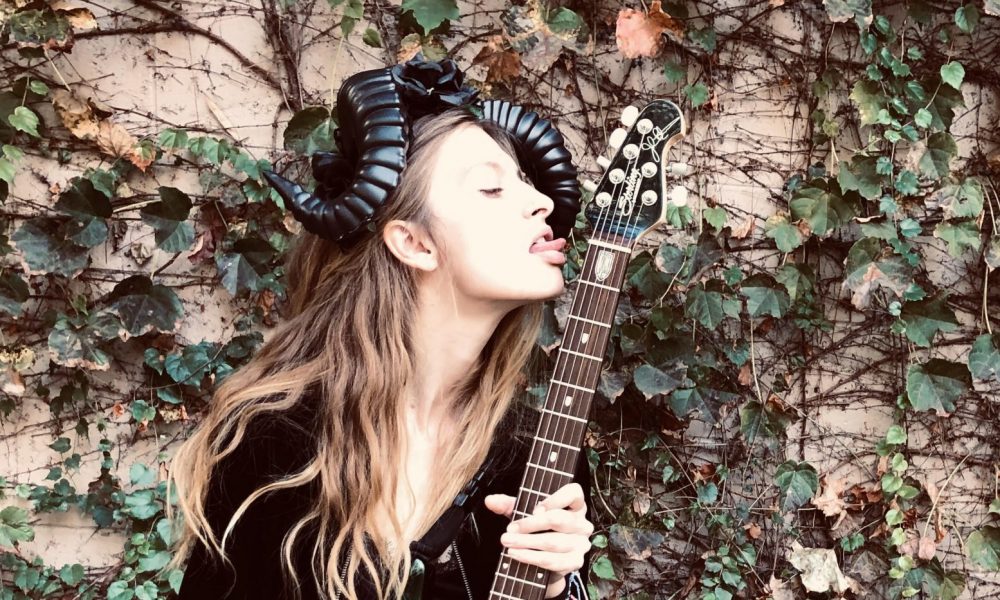 Today we’d like to introduce you to Ania Thomas.

Ania is a female DIY guitarist and songwriter originally from Koszalin, Poland. She moved to the states when she was 14 and attended a private school she hated. That made her want to rebel and installed the love of rock music. She began taking guitar lessons and attended her local School of Rock in Chicago. After high school, she got a scholarship to study music at University of Southern California.

Overall, has it been relatively smooth? If not, what were some of the struggles along the way?
No way. When it comes to music you can’t control ANYTHING. It is out of your control how many people like your music, where it goes, what people think about it and etc.. Also, sometimes you do not have the budget needed to accomplish your vision.

You have to spend a lot of late nights staying up and working on your craft while ditching having fun with your friends.

Some struggles include: shallow people. By this I mean, having a lack of good friends who will give you a hand when you need it and this includes people who want to use you.

Can you give our readers some background on your music?
Ania is a female DIY guitarist and songwriter from LA, who blends melodic aggressive female vocals, modern synth textures, and killer guitar solos in her music. Largely inspired by Trent Raznor of Nine Inch Nails, St Vincent, Blondie, Tool, Rage Against the Machines, L7, and Alice in Chains, her music embodies the 21st-century rock movement.

So far, I am known for my musicianship, the perspective of my music, the guerrilla video-graphing, engineering and producing of my own music, while staying true to my rock n roll/ punk ideology. With my music, I want to also add commentary about social injustice. This includes reminding people about the corrupt political system.

With my music I want to fight for equality and for justice for all people. This includes homeless, sick, of color, and everyone. I just want everyone to have freedom to be and follow their passions. I want everyone to live a fair life and not get screwed up by the system; I really was passionate about bands such as System of a Down, Rage Against the Machines, and punk bands. They all spoke out about the injustices in the world. I want my band to fight against the system and continue to expose world injustices.

What is “success” or “successful” for you?
For me success means being able to live the life you want to live without worrying about where your next meal comes from. Being able to live comfortably, care for people but having enough funds to do that while also being able to act upon your artistic visions.

In the end: Having healthy balanced real relationships, liking your job, being healthy. 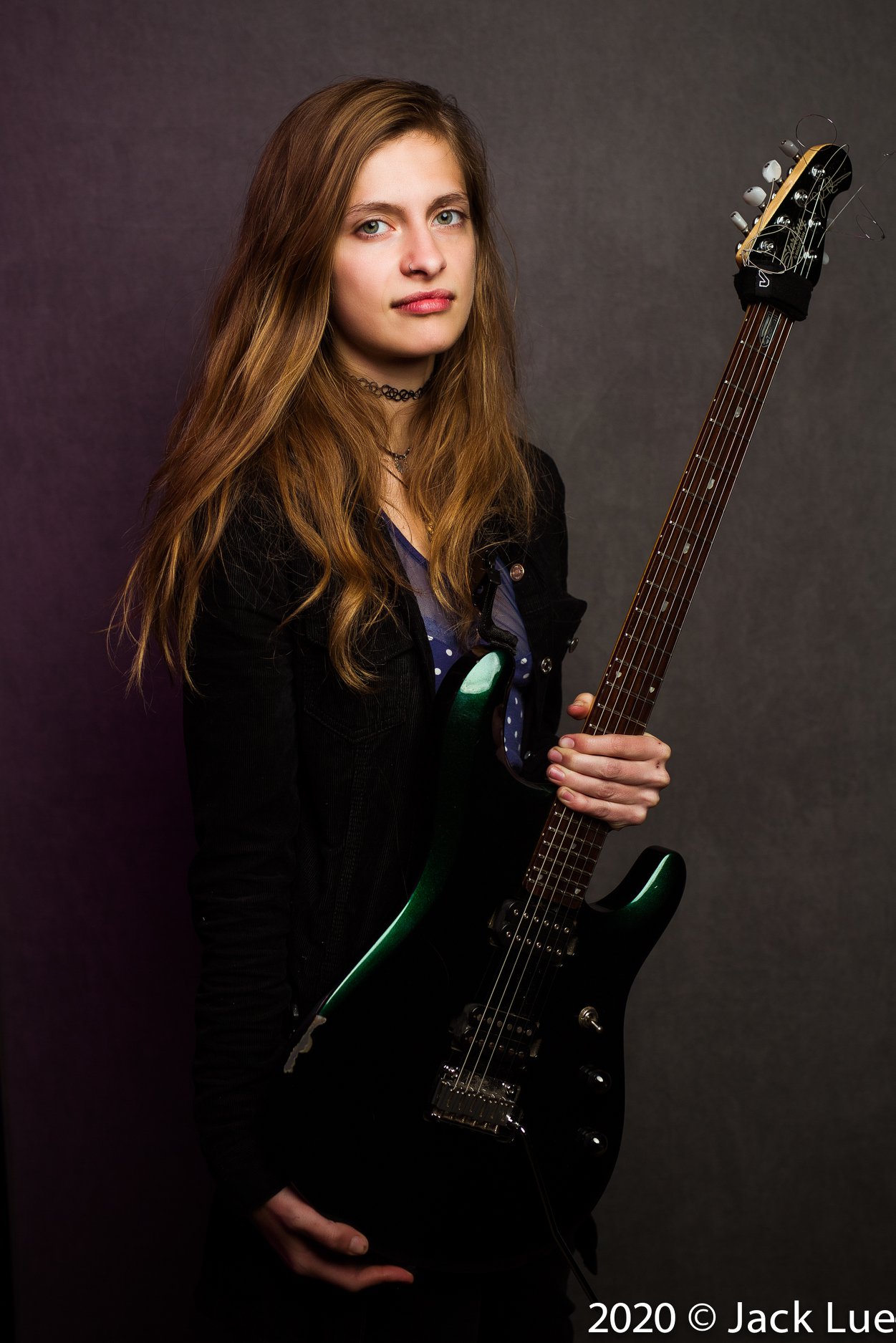 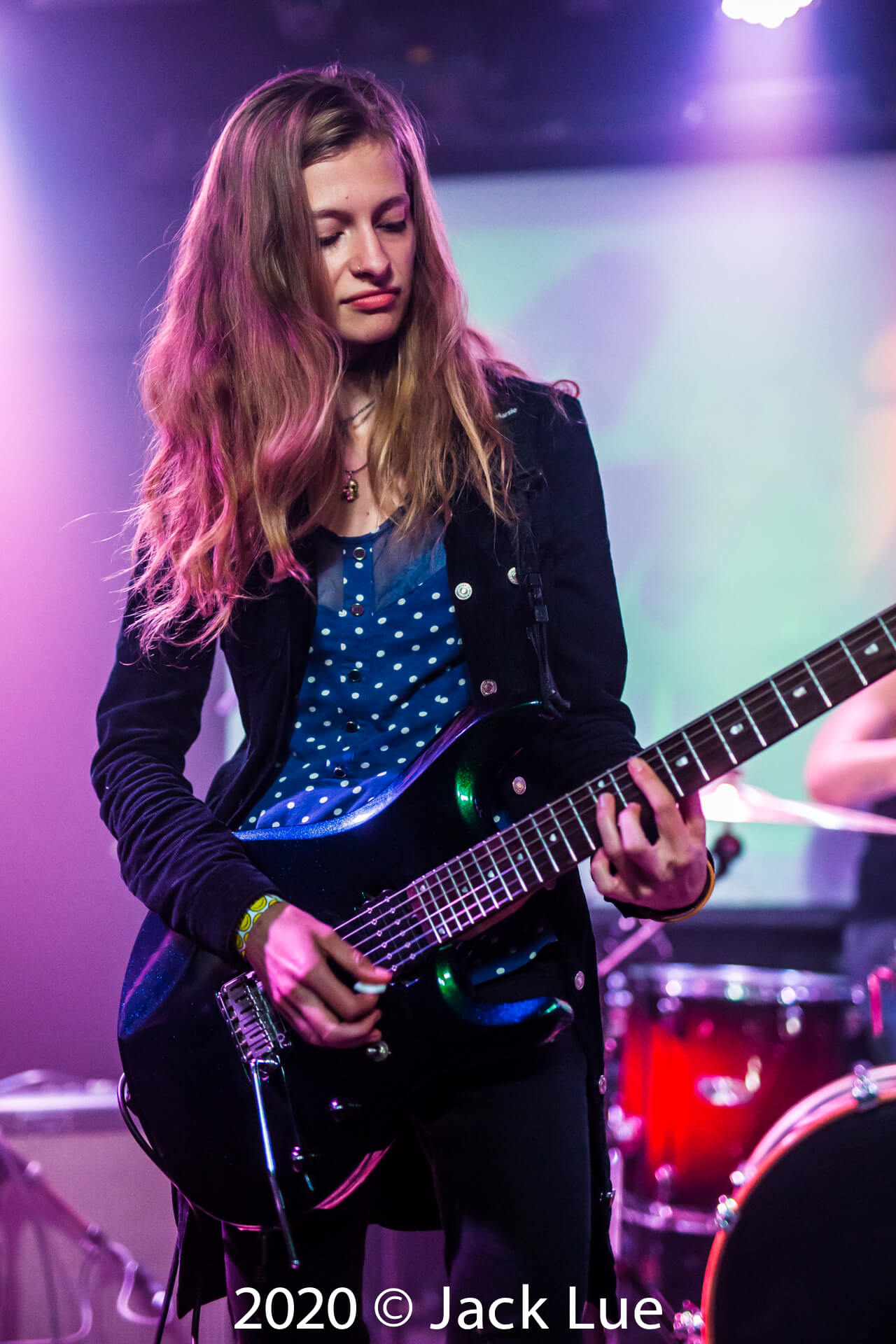 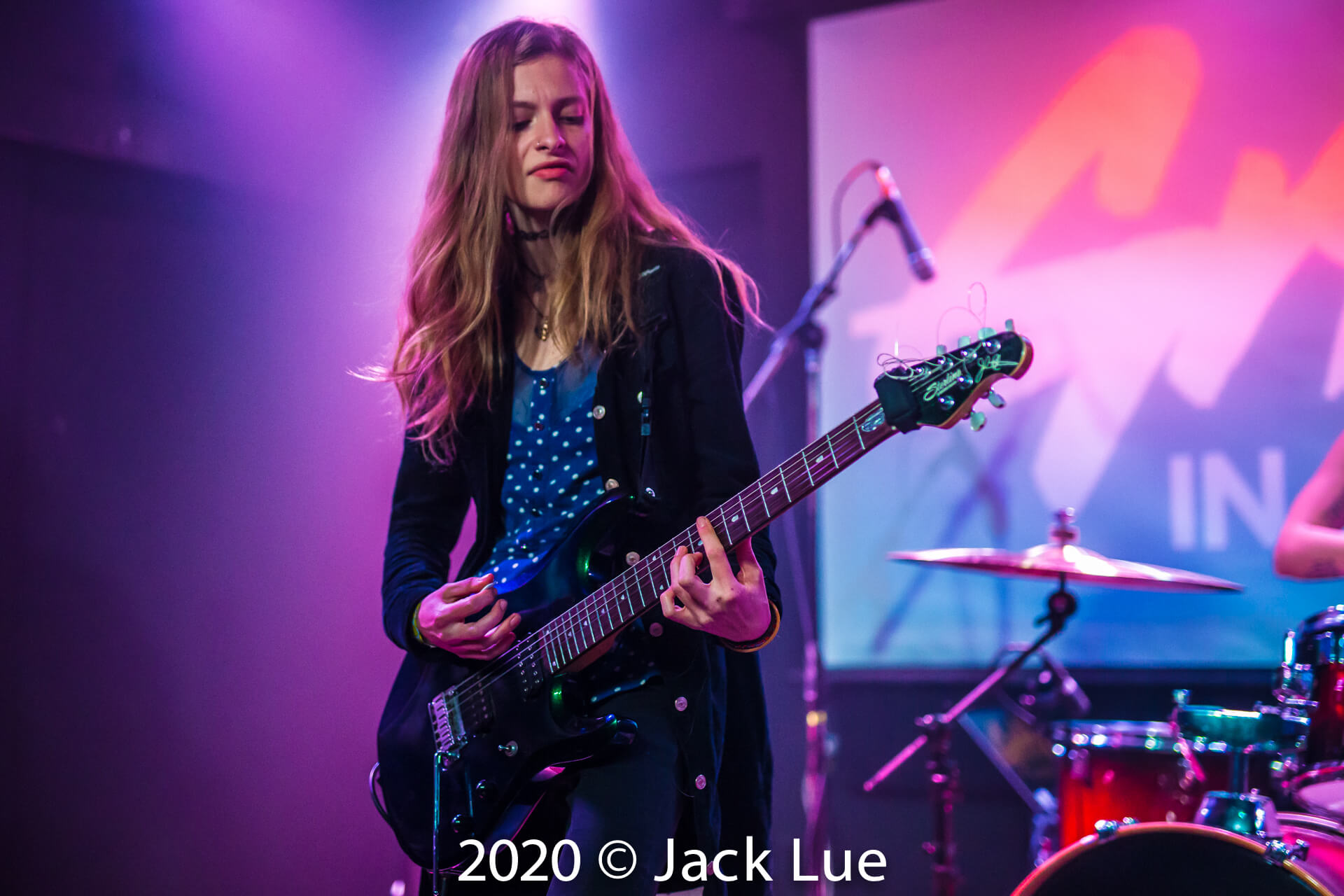