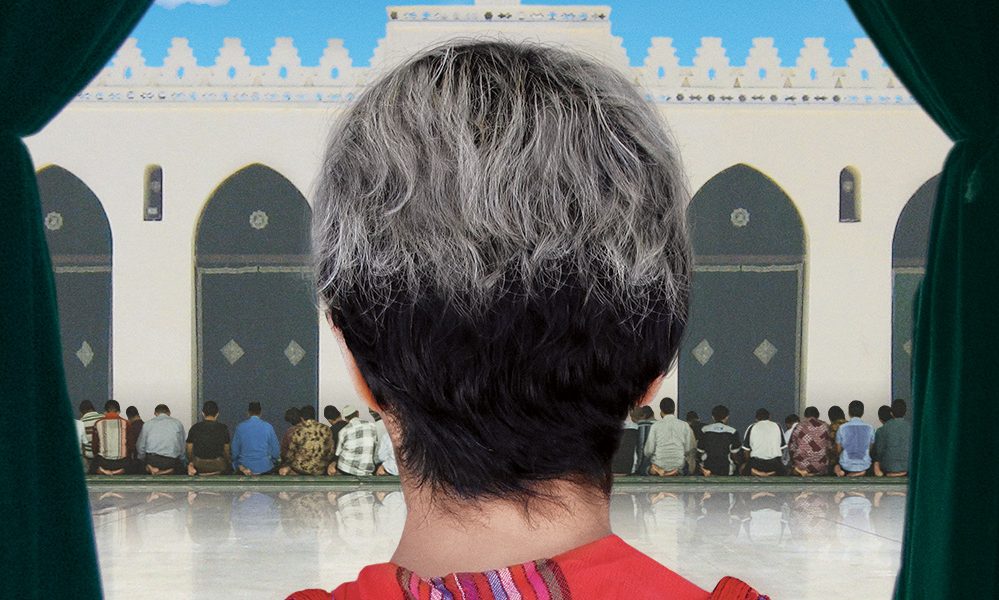 Today we’d like to introduce you to Ani Zonneveld.

Ani, please share your story with us. How did you get to where you are today?
Over 10 years ago, I started a progressive Muslim community in Los Angeles in hopes of creating a community that reflected the practice of Islam that was rooted in social justice, egalitarian, one that was affirming of gender equality, LGBTQI rights, freedom of expression, freedom of and from religion. As an immigrant to the United States, I needed to create a community for myself, and now, in partnership with many other like-minded American Muslims, these values we’ve been promoting have not only flourished in the U.S. but has taken root globally.

We’re always bombarded by how great it is to pursue your passion, etc – but we’ve spoken with enough people to know that it’s not always easy. Overall, would you say things have been easy for you?
It has not been a smooth road, but in the scheme of things, given what we’ve accomplished in 10 years, it is quite remarkable with 7 chapters in the U.S., challenging human rights abuses by Muslim-majority countries in the name of sharia law at the United Nations, and programs we’ve implemented in the most remote villages.

Our work undermines power, patriarchy, misogyny, homophobic and oppressive systems, and that, of course, does not come without resistance and threats.

We’d love to hear more about your business.
Too often, Muslims in America are asked ‘where are the progressives amongst us? Aren’t there any Muslims who are for women’s reproductive rights, universal human rights, for the separation of Religion and State?

Muslims for Progressive Values (MPV) is the only, oldest and largest progressive Muslim human rights organization in America. That has been our space and our track record proves it.

We voice our perspectives by participating in civil discourse, engaging with the media and government entities, and by partnering with both Muslim and non-Muslim progressive organizations. We challenge and advocate on issues such as raising the marriage age of girls to 18 (including in America), against FGM, forced/child marriages, advocating for LGBTQI rights, for freedom of expression including hateful ones, and for freedom of and from belief, as in supporting the right for Muslims to leave Islam.

Since our inception, we have consultative status at the U.N. as a non-governmental organization (NGO) and a founding member of Alliance of Inclusive Muslims, or AIM, an umbrella organization spanning 13 countries and 17 cities.

This sets us apart from any organization in the U.S. and at the U.N., and we are respected for the principled positions we take.

What were you like growing up?
I studied classical training on the piano at the age of 5 and continued on for 10 years. Picked up all sorts of instruments along the way, like tabla, sitar, dumbek, bass, guitar, and organ. I am a musician and songwriter at heart which bought me to Los Angeles and here, I was in the music business for 25 years, with 60 songs published and a Grammy certification for a contemporary blues project I collaborated on with artist Keb’ Mo’.

Fiercely independent for as long as I can remember, never accepting the status quo, always questioned the norm. Still, I was easy going, kept most of my feelings to myself and had lots of friends of diverse backgrounds. 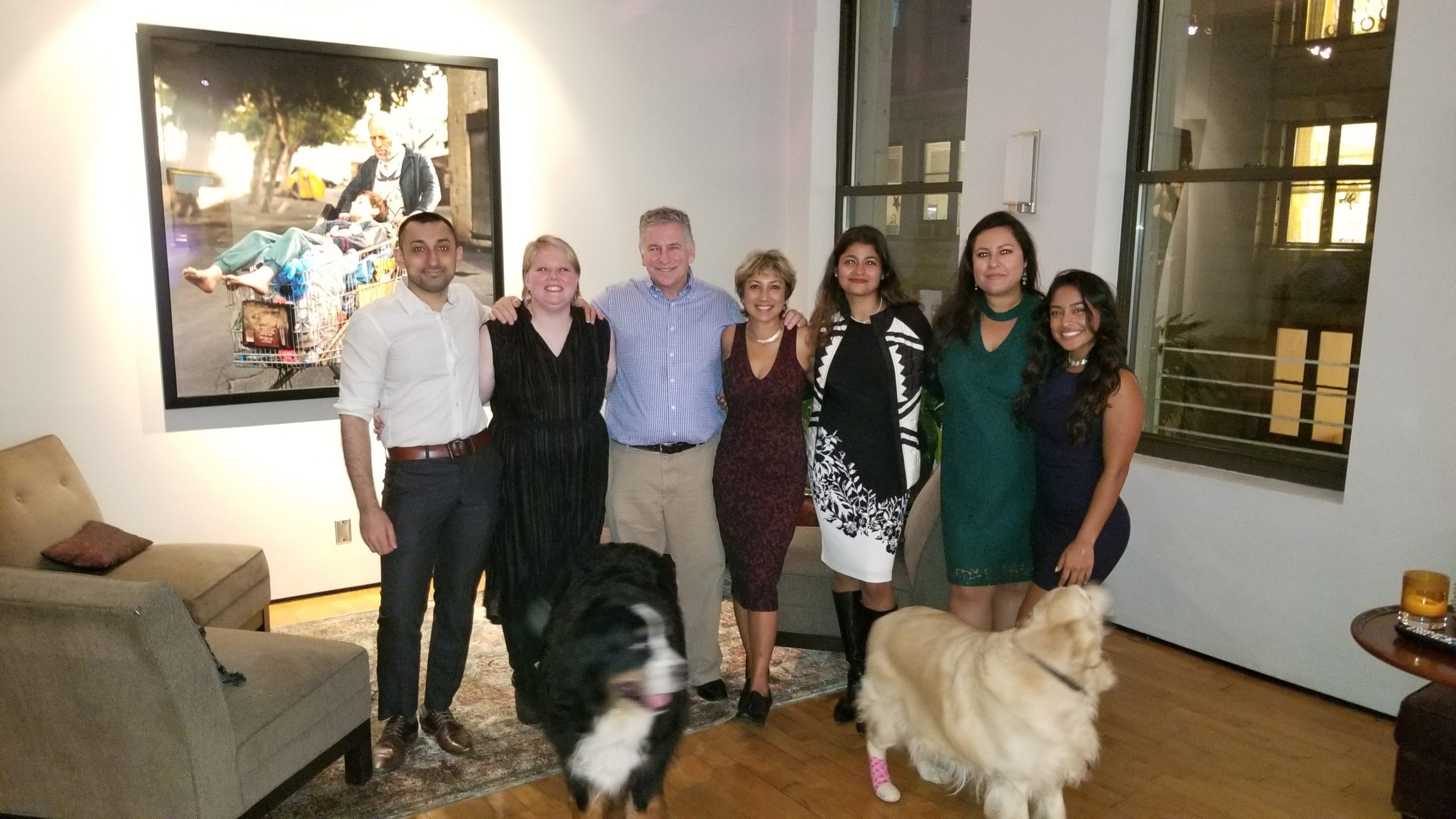 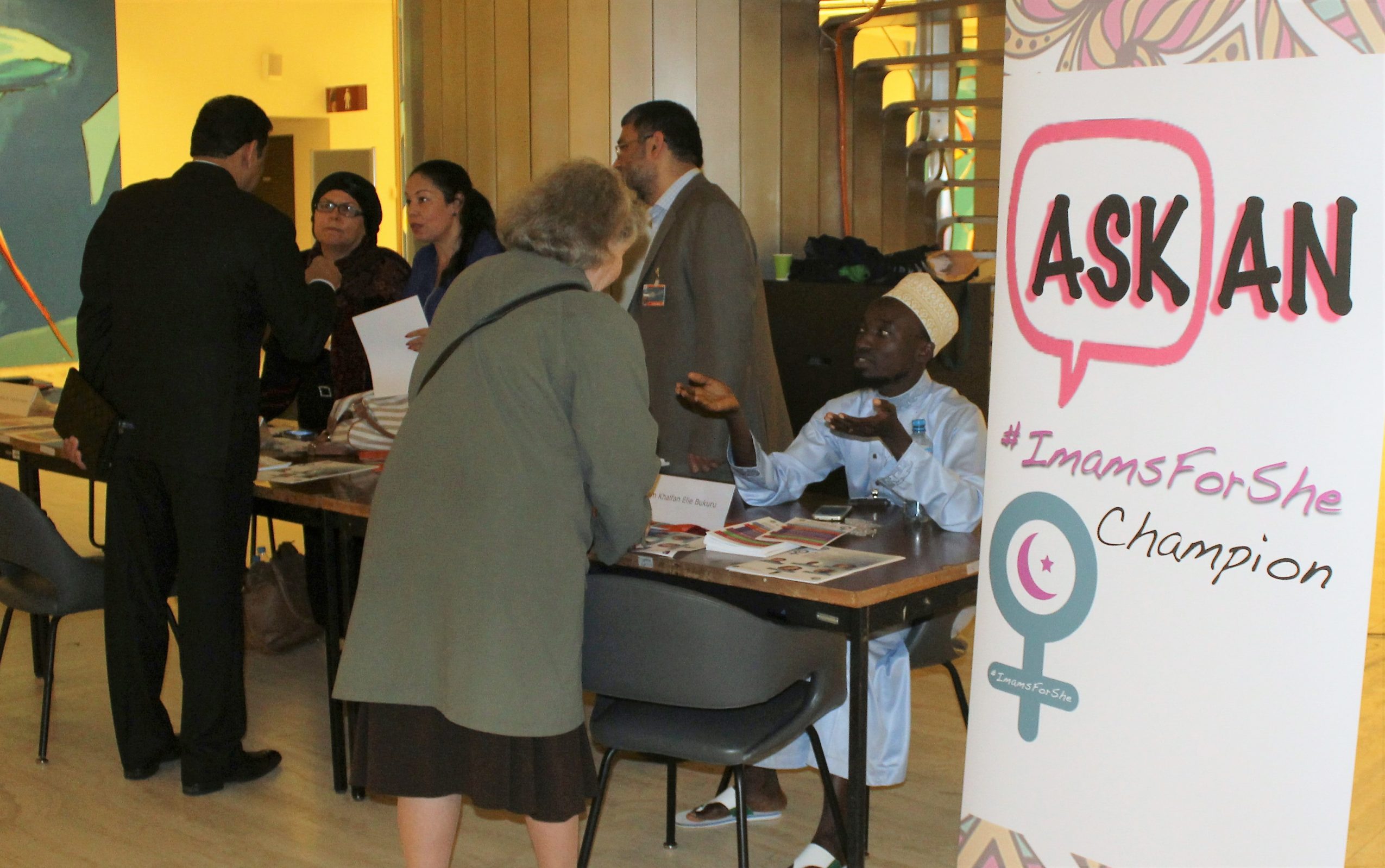 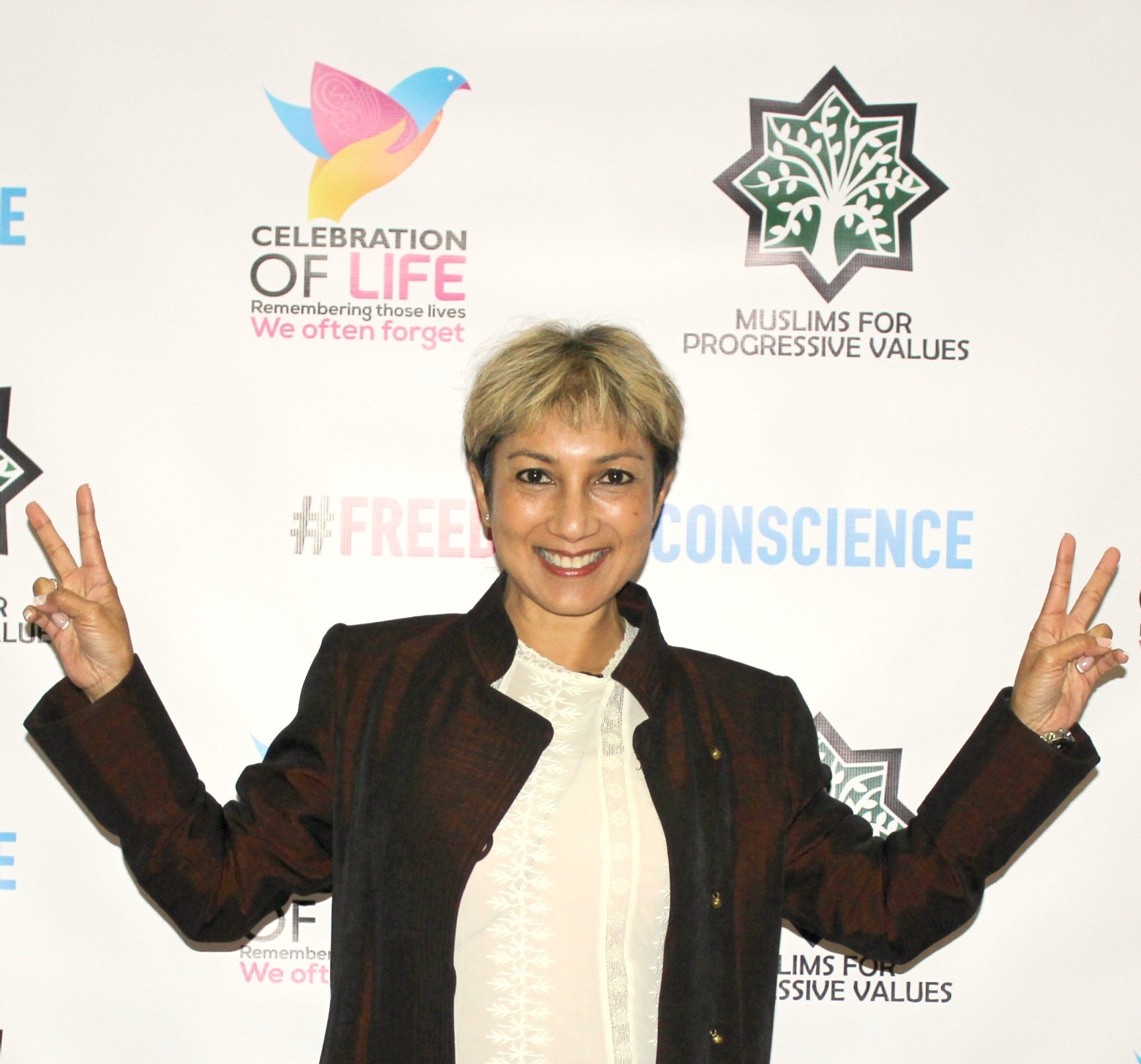