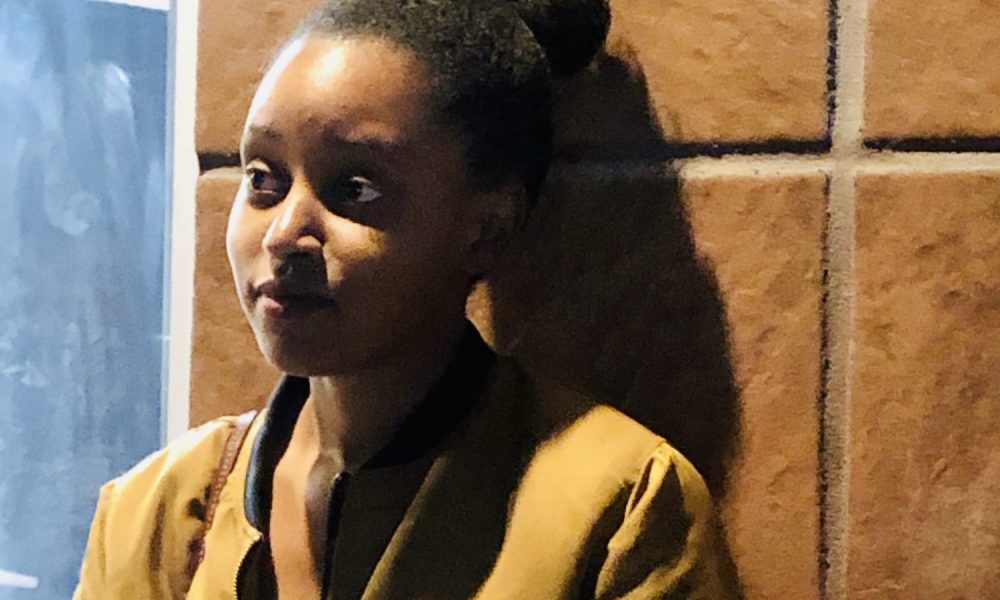 Today we’d like to introduce you to Angi Bell.

Thanks for sharing your story with us Angi. So, let’s start at the beginning and we can move on from there.
I would consider myself to be a late bloomer when it comes to comedy. I didn’t even realize I was funny until recently. Growing up, I was known for having a big mouth and was always told to stop running it** My whole life, I’ve dealt with social anxiety and low self-esteem. So, whenever I would have something funny to say, I would either keep it to myself or mumble it then have to awkwardly repeat myself and we all know doing that only destroys the comedic timing. I’ve always acted in school and college but since I didn’t think I was funny, I never considered stand up an option. It didn’t have the standup realization until I watched a documentary on standup comics called Dying Laughing.

Dying Laughing is a documentary where a lot of famous comedians talk about all of their worst experiences with standup comedy and dealing with their depression. After watching that I was like omg I’m just like them! My life sucks too, I need to do this. Then I wrote three pages of jokes and forgot about it for a year. I rewatched the documentary a year later than officially started my comedic journey. Starting standup was the best decision I’ve ever made. I’m not good at most things, but I’m a natural at standup. Making a room full of people is the best feeling in the world. I’ll definitely be doing this until the day I kick rocks. Since I started, I’ve been all over the OC standup circuit, I started and failed at YouTube, and I have a fairly successful podcast called, well I’m not sure if I can mention it here. It’s called That Was Sh**ty w/ Angi B. There and the Orange county standup scene are where most people know me from.

Great, so let’s dig a little deeper into the story – has it been an easy path overall and if not, what were the challenges you’ve had to overcome?
Honestly, I haven’t had too many setbacks. After only performing standup five times, I signed up for the Orange County Comedy Contest. I figured that losing was the worst that could happen. Since I was so new to standup when the contest took place, I thought I was going to be eliminated in the first round. Instead, I wound up beating out a bunch of comics who’d been performing for years and made it to the finals, where I got second place. I wouldn’t necessarily consider that a setback since I made it so far in the contest, but it’s still a failure since I didn’t win. I guess I would consider failing at YouTube a setback, but that crap is hard to keep up with. I don’t like being forced to base my content after trending topics…I need freedom to ramble on whatever topic I’m feeling that day. Well, now that I’m thinking about it, I guess the biggest setback I’ve had is Covid-19. I was preparing to record my first comedy album but since everything shut down, I’ve just been writing and piecing together future sets. Don’t worry, I’m not writing Coronavirus jokes, I’m not that much of a hack.

We’d love to hear more about your work and what you are currently focused on. What else should we know?
When comedians are new they tend to base their stage presence off of famous comedians. For example, you’ll hear people sound like Anthony Jeselnik or Kevin Hart because they figured the best thing to do is just copy what’s worked for other people. My journey has not been like that. I wouldn’t necessarily consider myself to be a student of comedy. Sure, I grew up watching Bet’s ComicView and Kings of Comedy and there are a handful of comics that I like, but I haven’t seen all of the “must-see” specials out there. So since I’m a bit ignorant to a lot of the popular comics my comedy isn’t influenced by anyone. You won’t hear anyone else in me. I just hop on stage and let my Anginess ooze out. I’m not afraid to say whatever I want regardless of its political correctness. So, I believe that my genuine personality and my nonchalantness is definitely what sets me apart from other comics. My style of comedy is definitely an acquired taste.

What moment in your career do you look back most fondly on?
I’m completely committed to making my mark on the comedy scene and getting my first special but the Corona took that too. So for now, I would consider the success of my podcast as one of my proudest moments. My style of comedy is kind of no holds barred. I’ll make fun of anything and anyone in my jokes and my podcast is a testament to that. People who have sticks up their butts hate it and I’m okay with that. Thanks to my podcast, I’ve wrangled up a bunch of fans internationally who like my comedic gibberish and would never have experienced me otherwise. I’ve had a bunch of moments where I felt like I was failing and just didn’t feel funny, but my podcast fans keep me motivated to write jokes and put out content. They’re always understanding and they make me feel like anything is possible. I believe that life is all about finding your people. By that I mean, finding people that can relate to you, have similar interests as you, and people that appreciate you for who you are. Thanks to my podcast, I’m continuing to find my people and foster an online community for us all to meet, crack jokes and enjoy each other’s company. 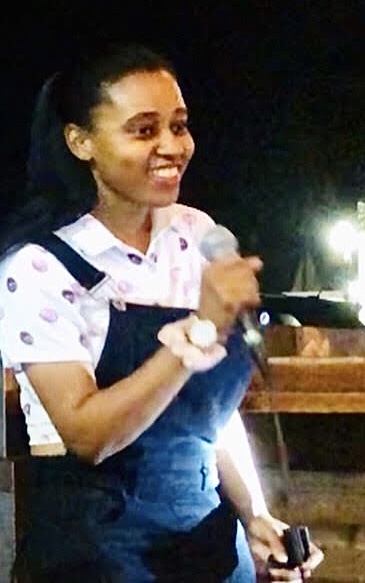 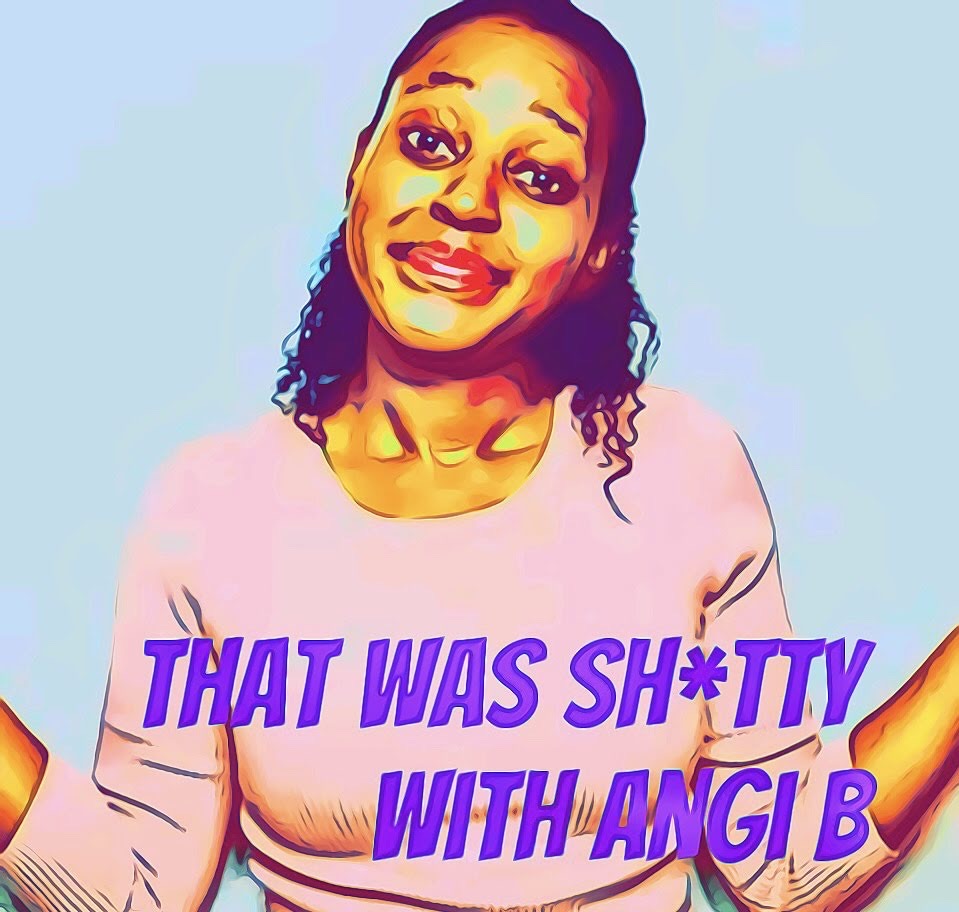 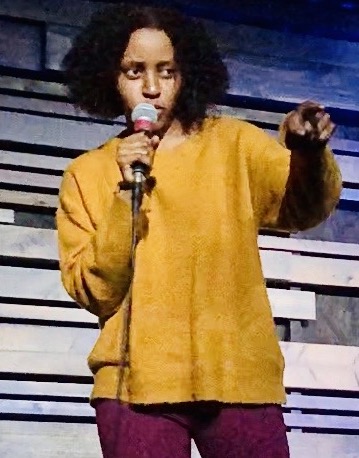 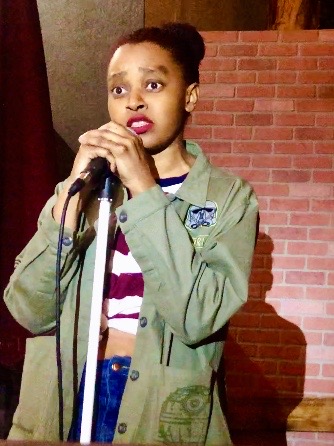 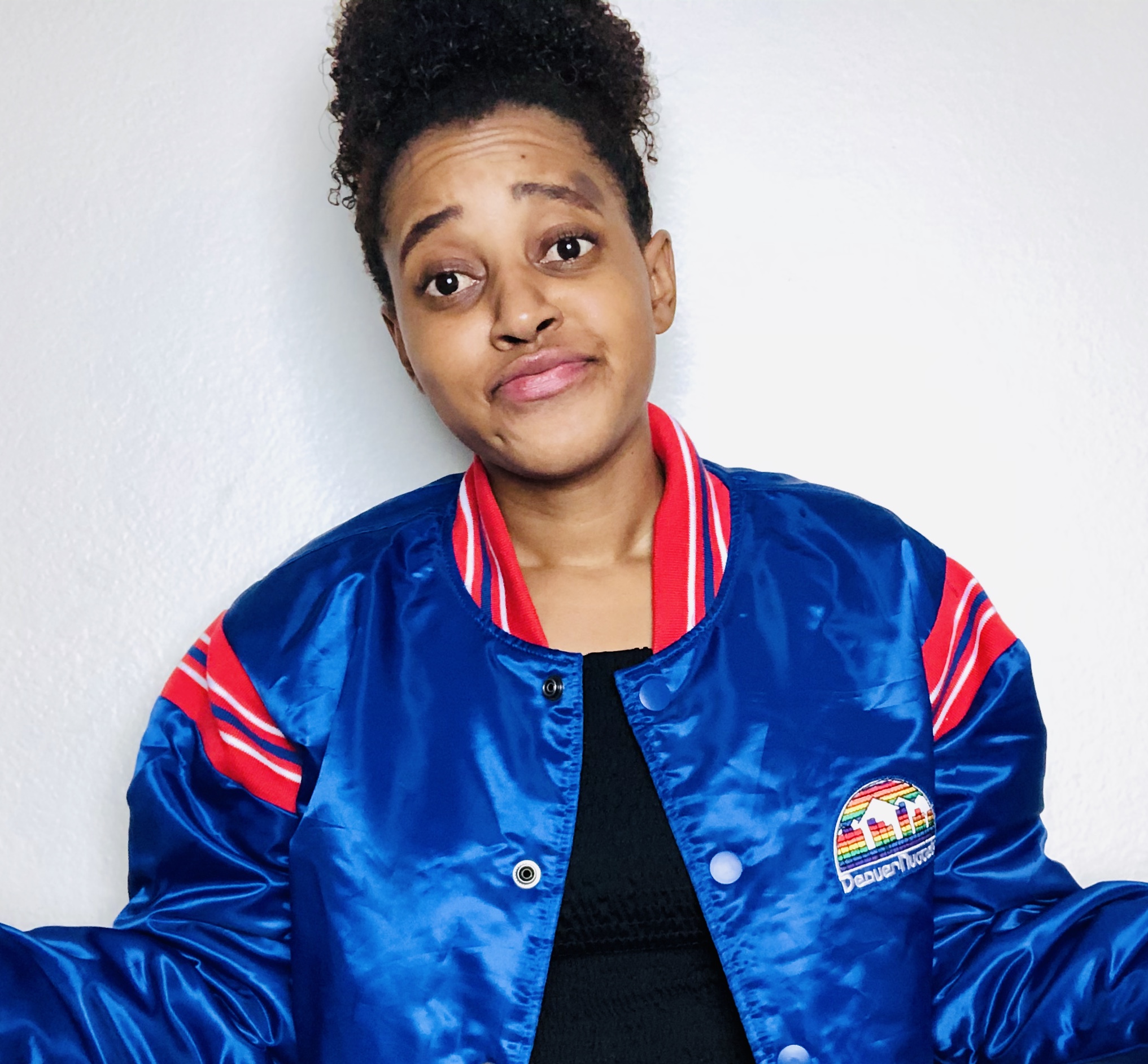 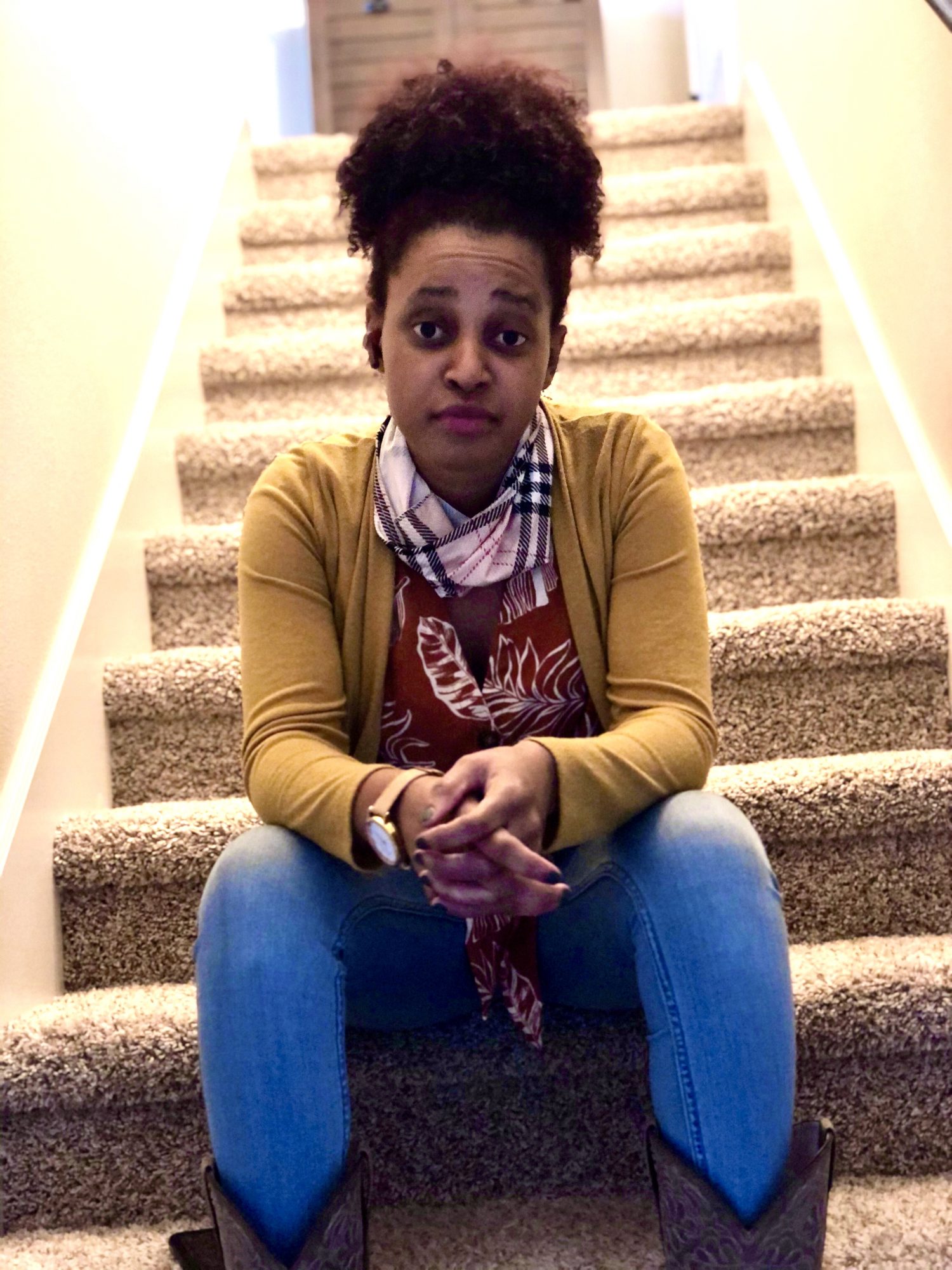