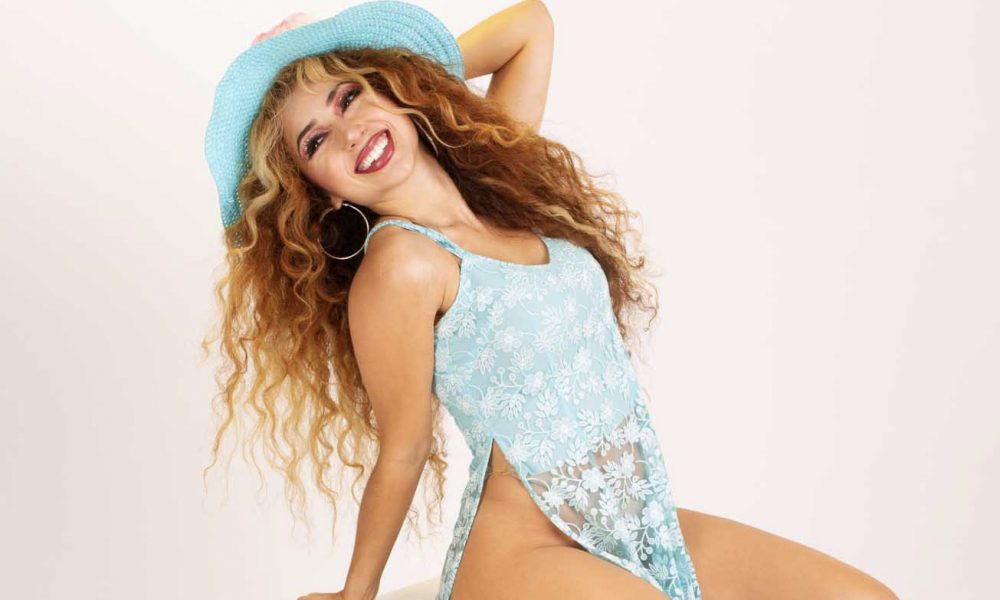 Today we’d like to introduce you to Angel Juarez.

Angel, let’s start with your story. We’d love to hear how you got started and how the journey has been so far.
I was born in Los Angeles, Ca but grew up in between Guatemala and Mexico City. Back then my mom was performing in the Original Sonora Dinamita until Don Lucho Argain, head and creator of the Sonora, passed away. At the time of his passing I was five and my parents decided to come back to Los Angeles. When we came back we moved around So-Cal/ Los Angeles a lot including the area between Normandie and Vermont, Inglewood, Lennox, Hawthorne, Lakewood and most recently Boyle Heights and Montebello. It is a gift to know the Los Angeles area so intimately, it has such a bittersweet history full of struggle and power that more of us should know about. LA constantly inspires me to get back up and kick ass.

Here I experienced working in my families band (@Sonora.Explosiva) from a young age, performing in Quinceañeras, weddings, divorcios, and NightClubs singing backup vocals and dancing cumbias next to my mom, Doris Montenegro.

Growing up absorbing so much rhythm and color inspired me to keep expressing who I am and where I came from, especially because my parents never pushed me to pursue art.

From a young age I knew I wanted to Act but performing with music and on a stage is in my blood. A lot of teachers and mentors have told me to choose one career and stick to it because it would give me a higher chance of success but I choose to fight the fear of failure. I’d rather be driven by the fear of having to look back wishing I could’ve at least tried.

I’m thankful for this journey and being able to constantly create in my own city. I am currently absorbing all the knowledge I can from my amazing professors at East Los Angeles College, performing in LA-based theatre, working in short films, and being frontwoman to KVMBÉ (@SonidoKumbe) alongside an awesome, also first-generation, Colombian artist Sebasstian Ramirez. We will be releasing our first EP, “Ying Yang” October 19, 2019 and are excited to start performing in Los Angeles very soon.

Overall, has it been relatively smooth? If not, what were some of the struggles along the way?
In 2015 my family and I were hit with the housing reality of the Los Ángeles surrounding area. In a place without rent control we became homeless after our landlord decided to sell their house without giving us a heads up and gave us less than a week to find a new home. We lived in motels until we found Comunidad Cesar Chaves family shelter in Boyle Heights. Even though this sounds like a sad story l am thankful for the times my family and I went through because they opened my eyes and made me realize that life can hit at any moment and it can get in the way of our plans. As soon as we were able to find stable housing in 2017, I decided to start my journey and surrender to my purpose. Since then I’ve been working hard on the things I know I’ve always wanted to do, no matter the success rate.

Please tell us about KVMBÉ.
KVMBÉ is a collective of first-generation/ Guate/Mex-Colombian kids who are using the sounds they grew up with and adding modern/ Indie influences to the mix. From wavy cumbia to boleros, y mucho mas ❁ . You can find us on Instagram @SonidoKumbe.

As for my acting, a short film I recently worked on, Sheela, has been accepted into Indie Short Fest, and you can find more at www.AngelMJuarez.com.

If you had to go back in time and start over, would you have done anything differently?
If I could start over, I would trust my gut more and completely ignore “grounded and realistic” people. It’s not always the best to daydream so much but if you’re sure and passionate about something, I think it’s best to be unrealistic and believe in the outcome you want while getting to work asap so you don’t get stuck in a daze. I know this because I wanted to be “realistic” like the people around me at one point and only wasted time. Lesson learned. 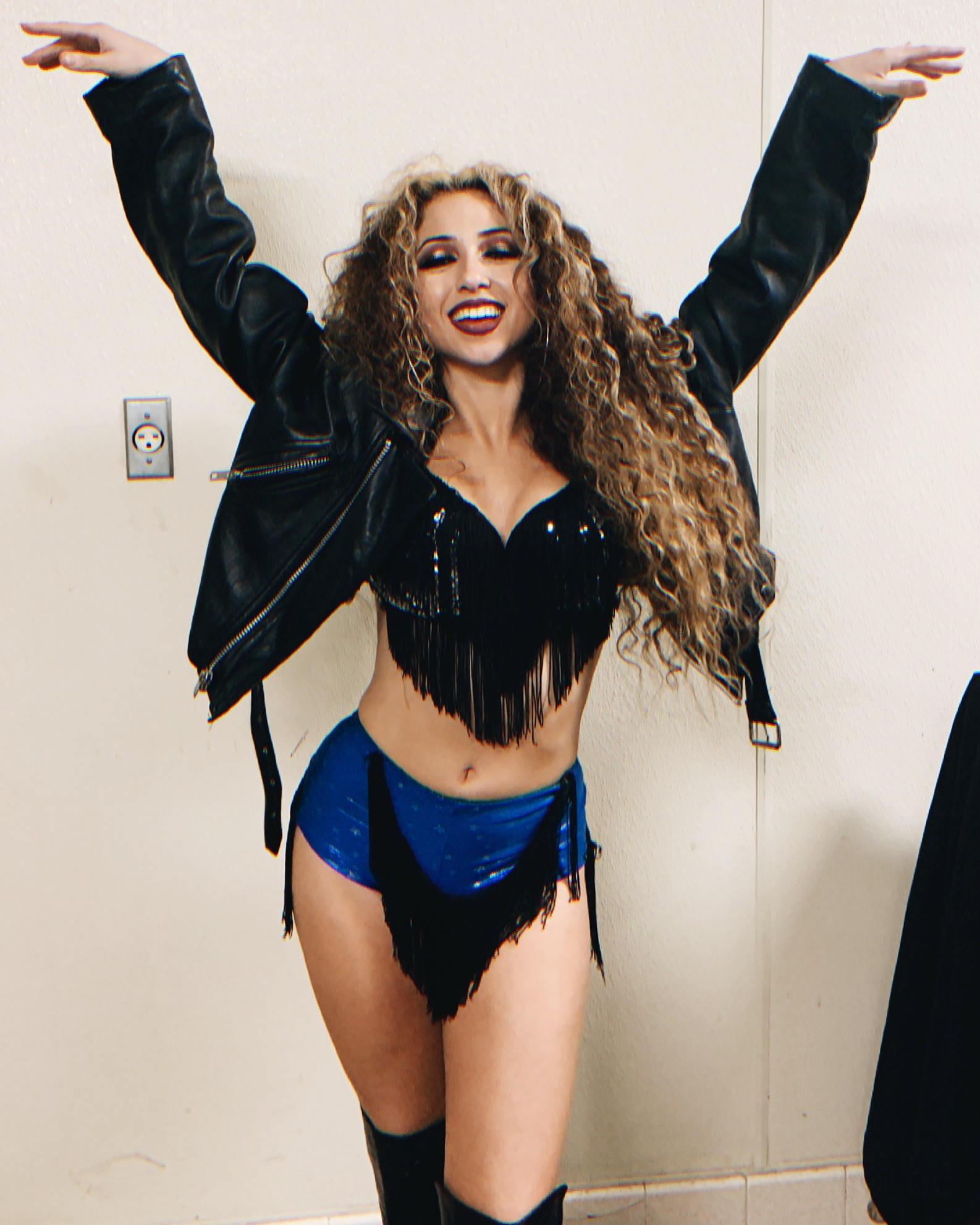 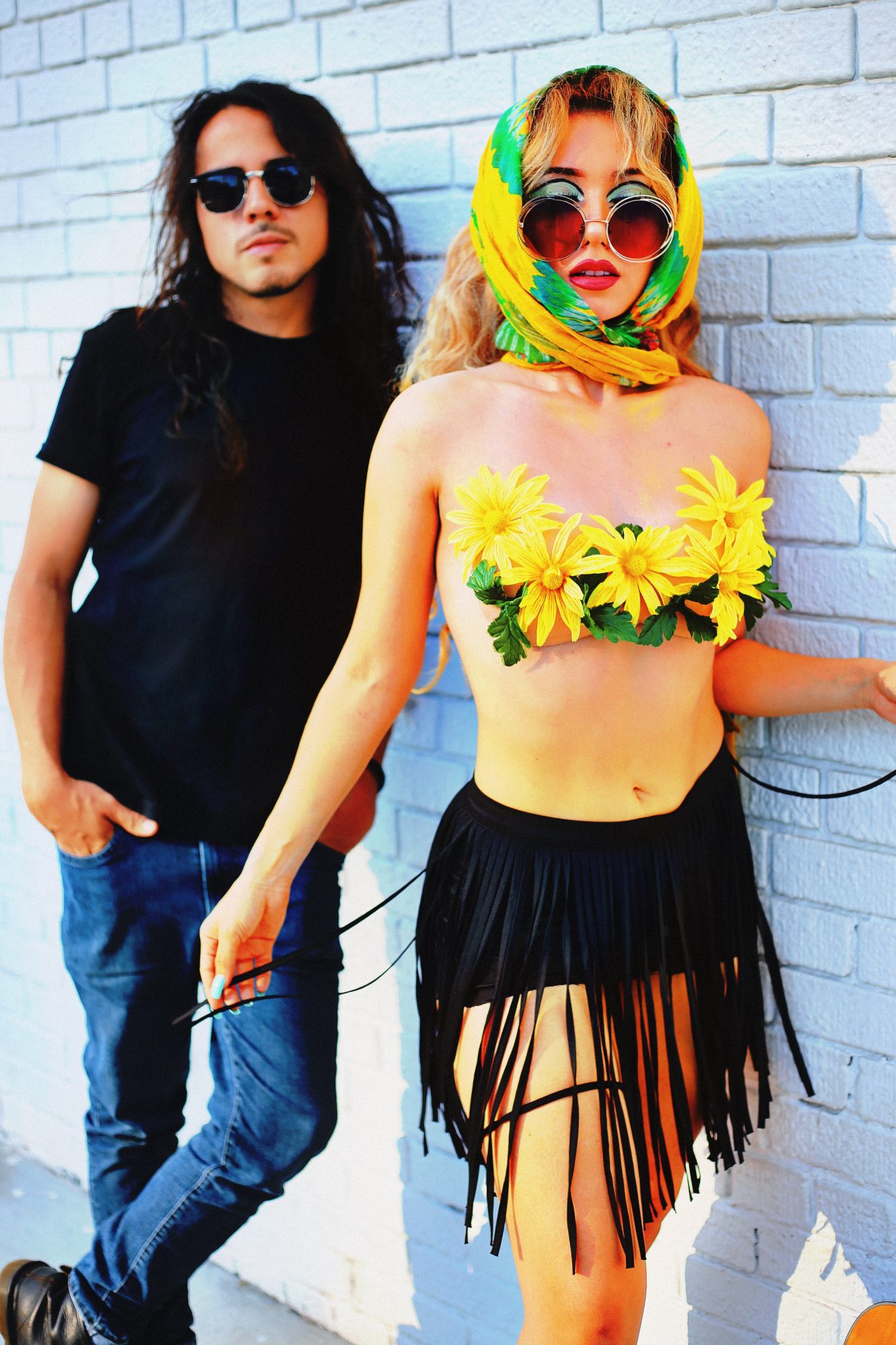 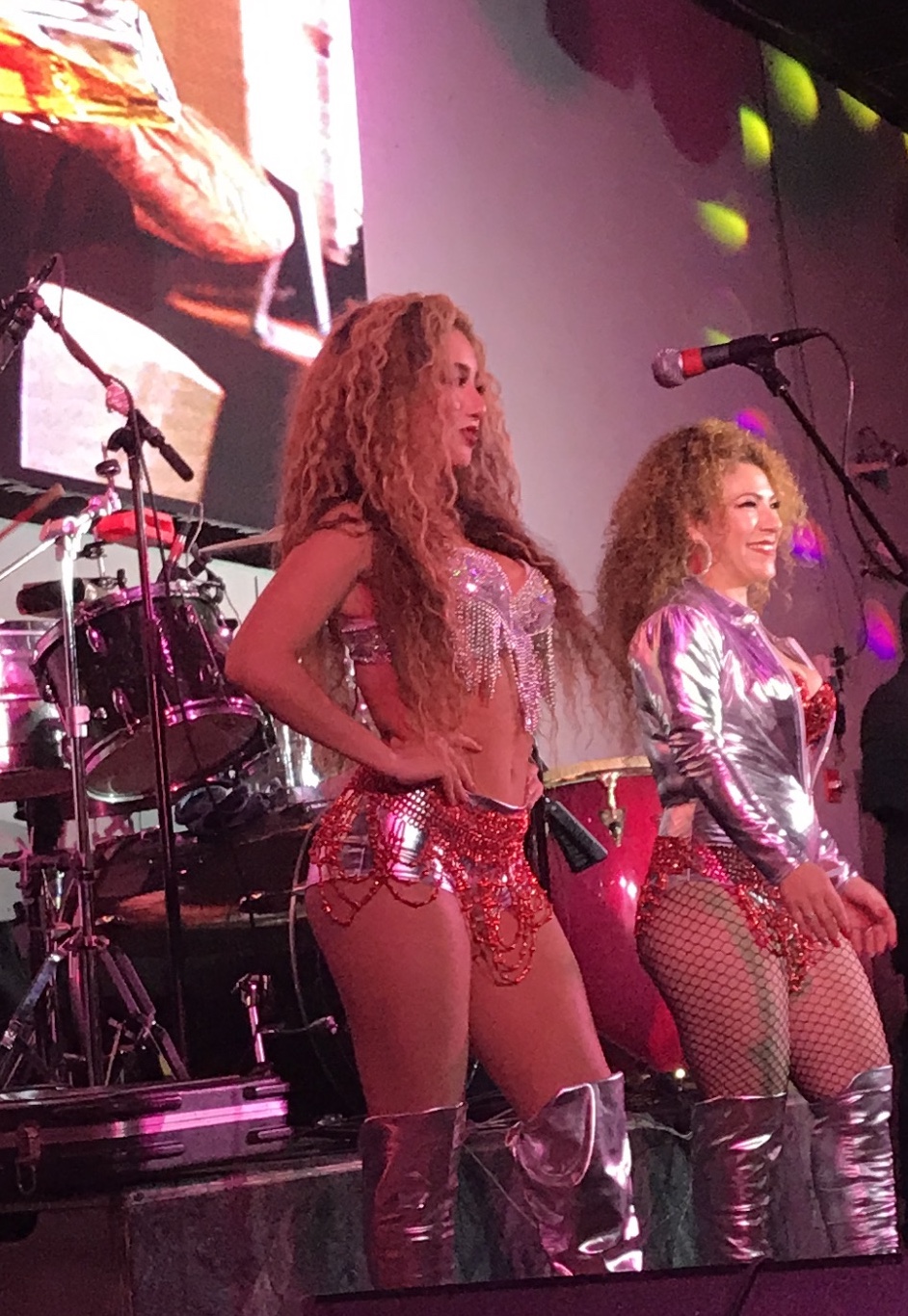 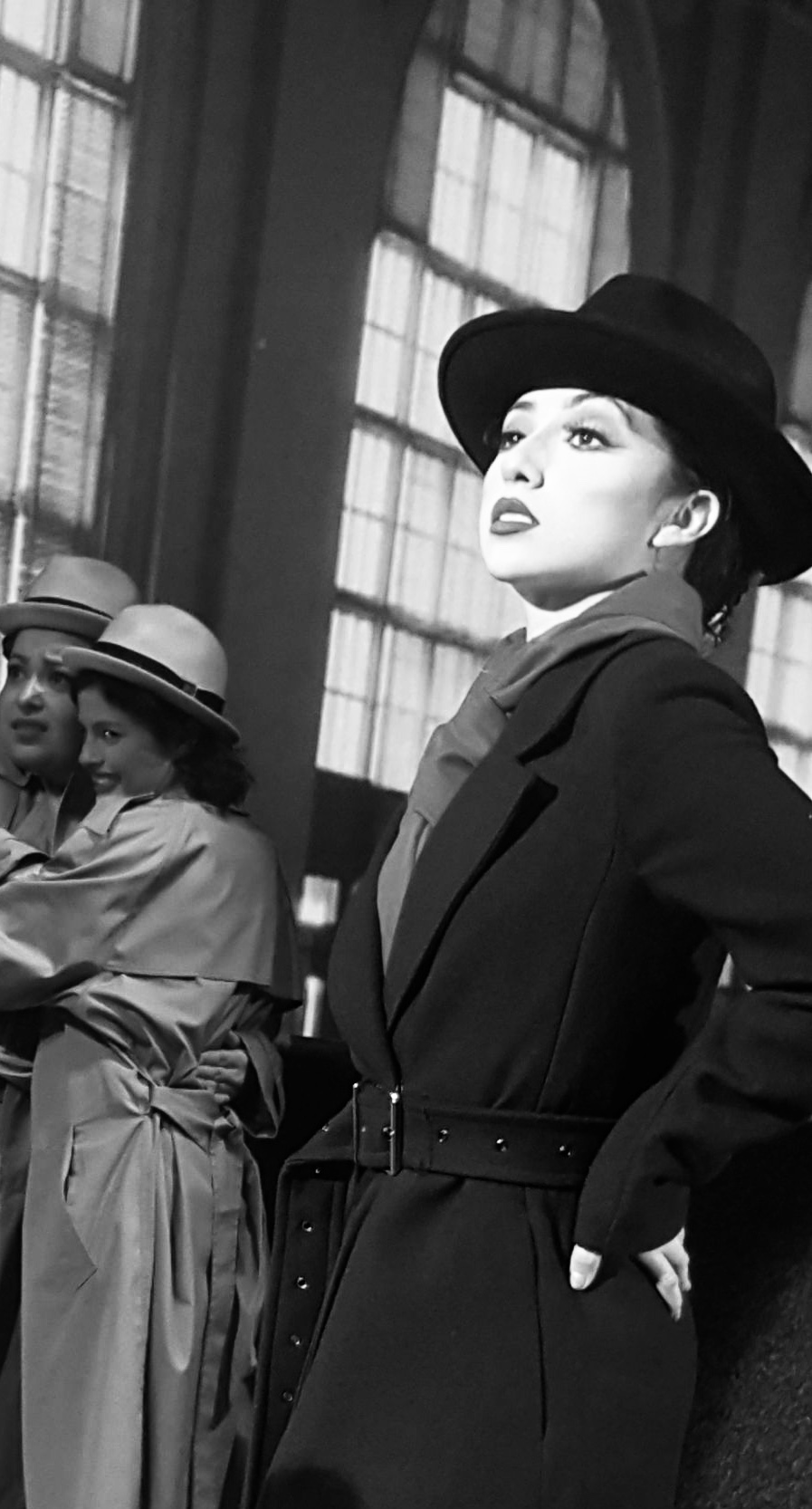 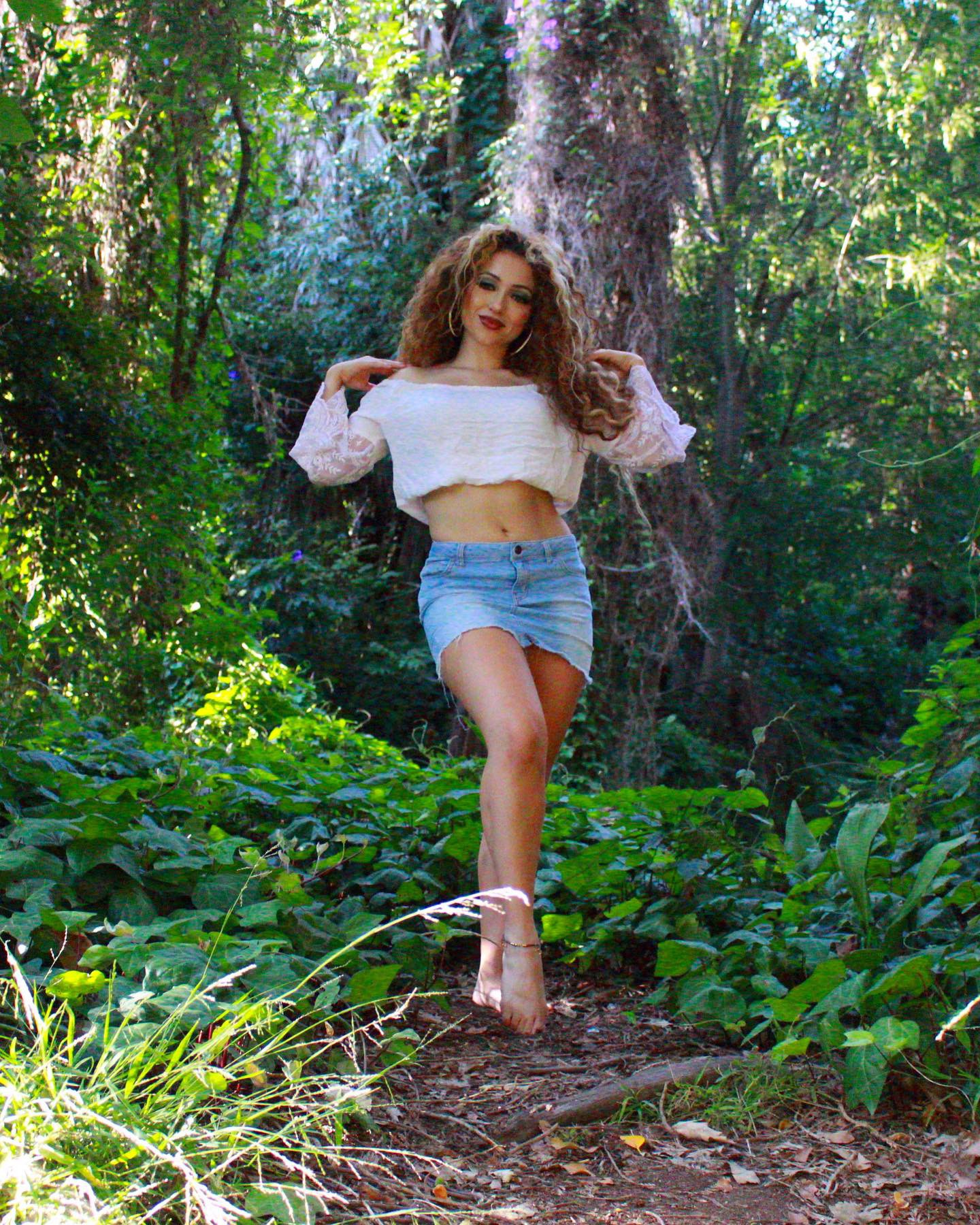 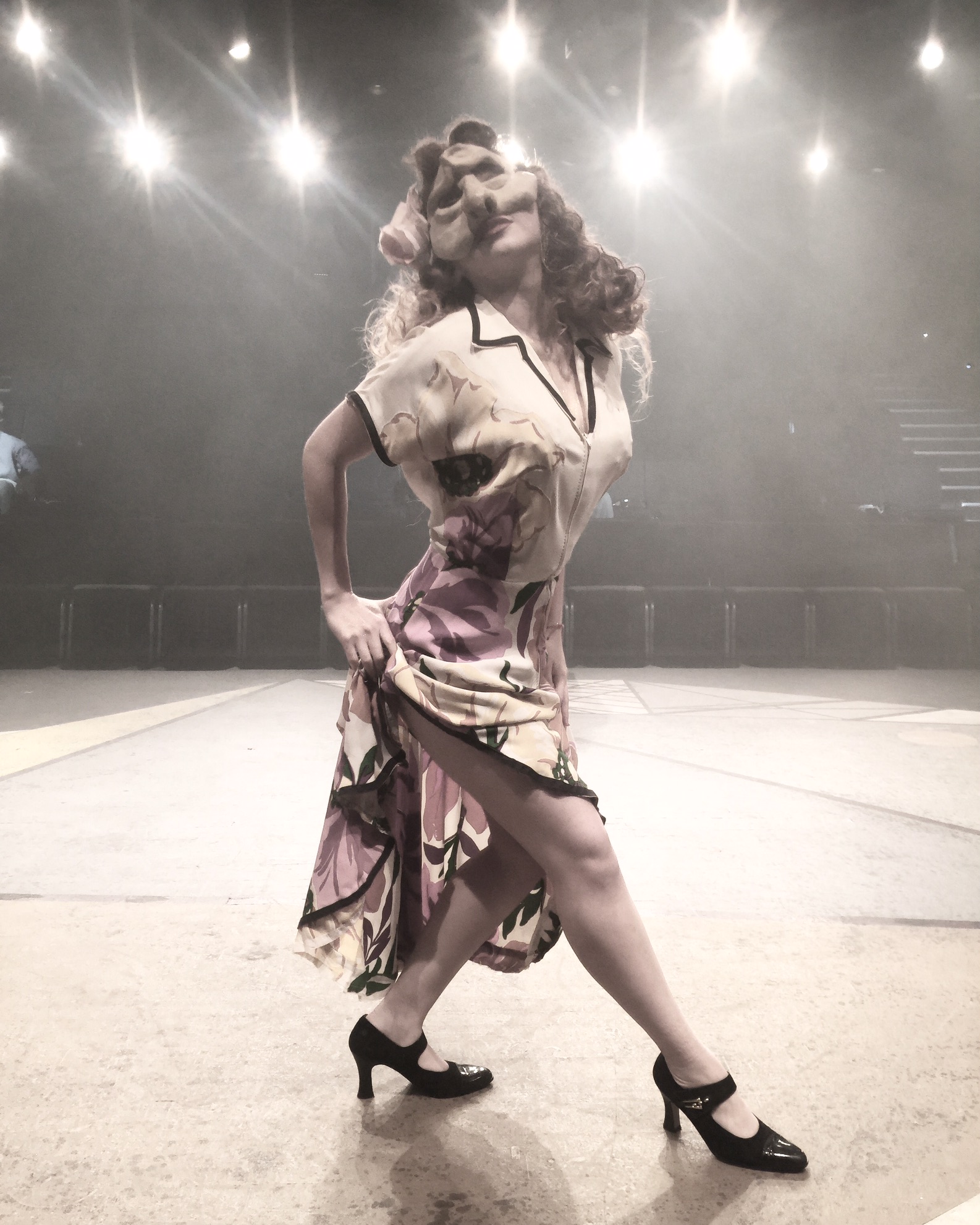 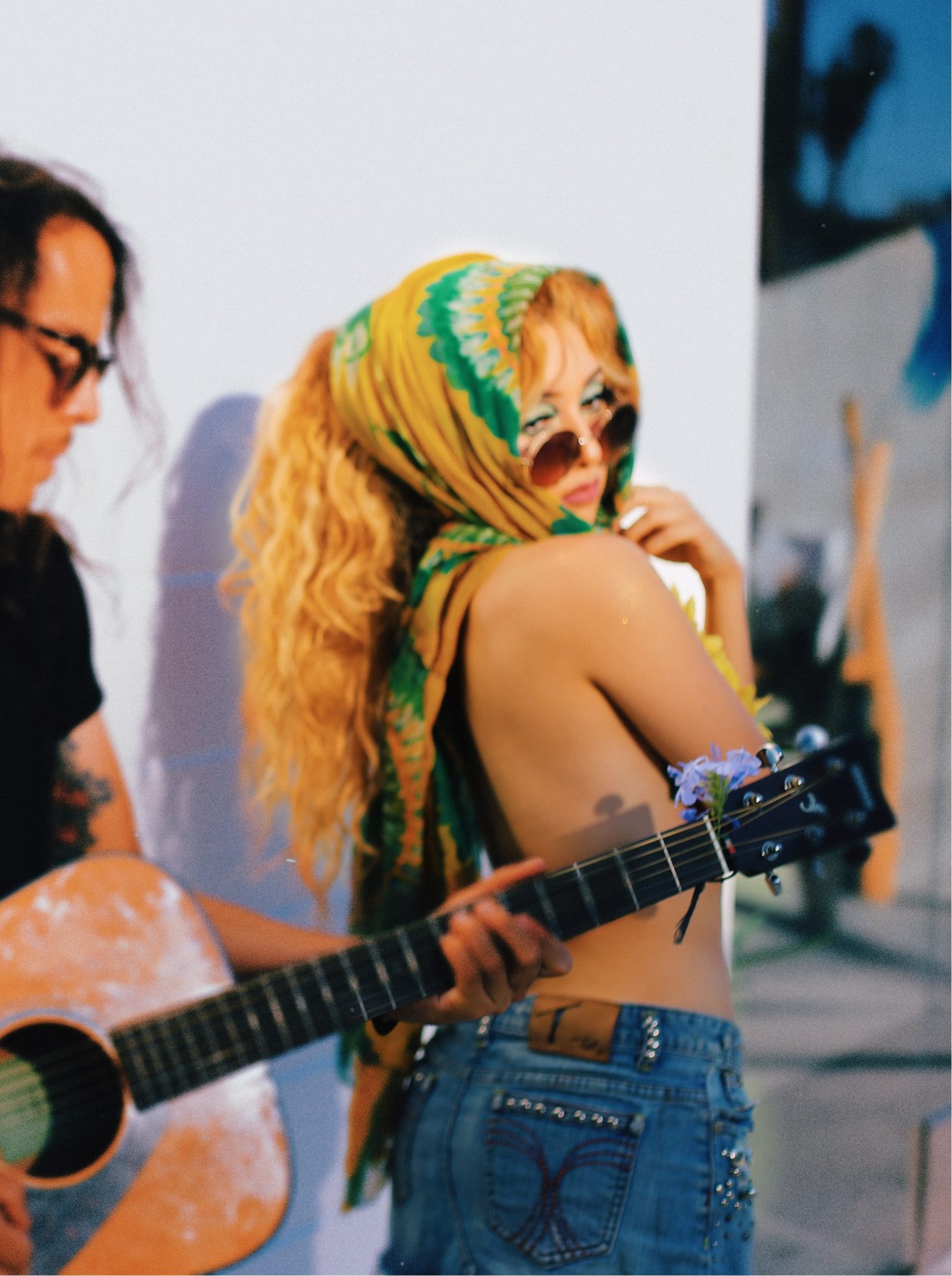 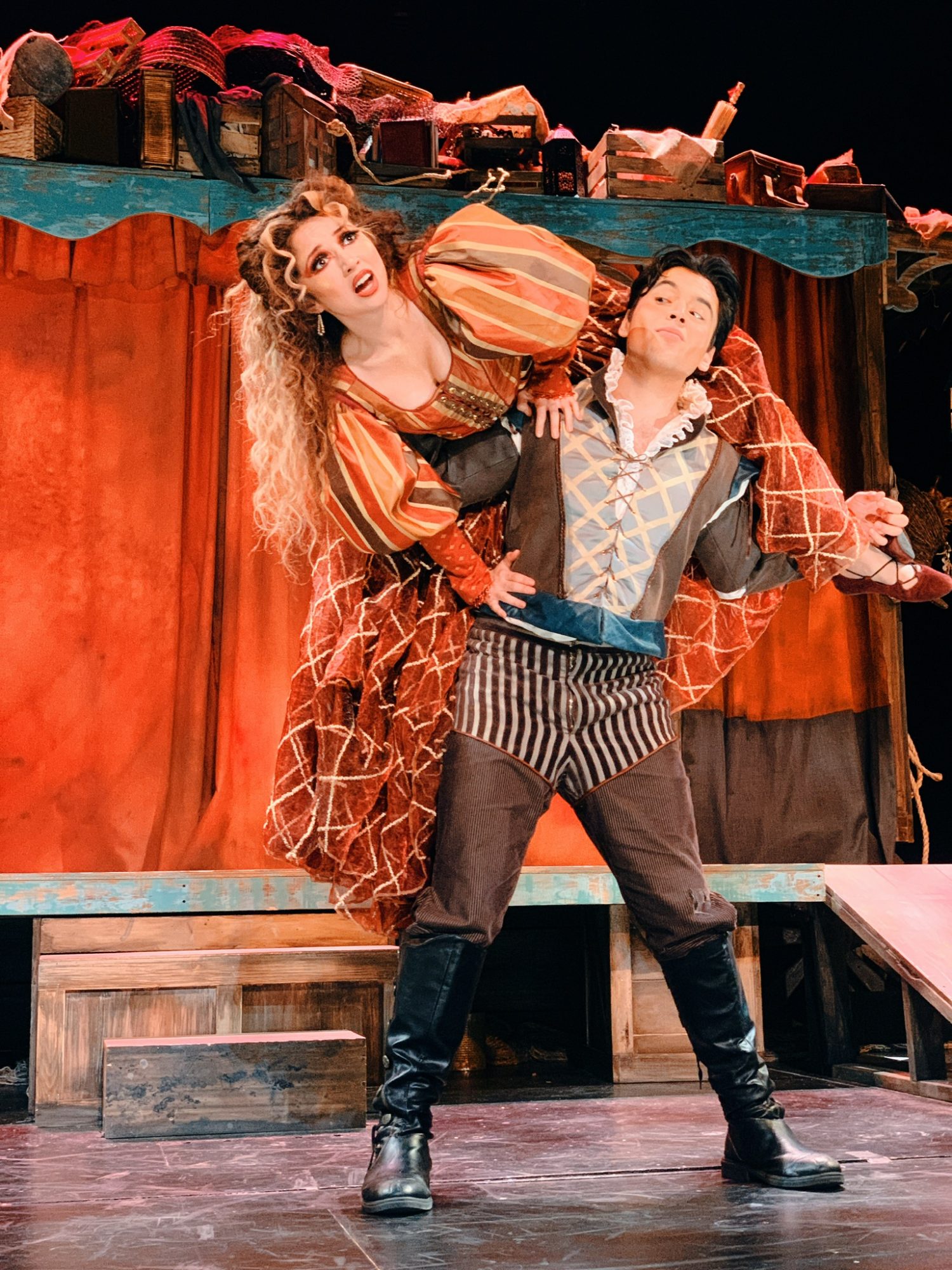 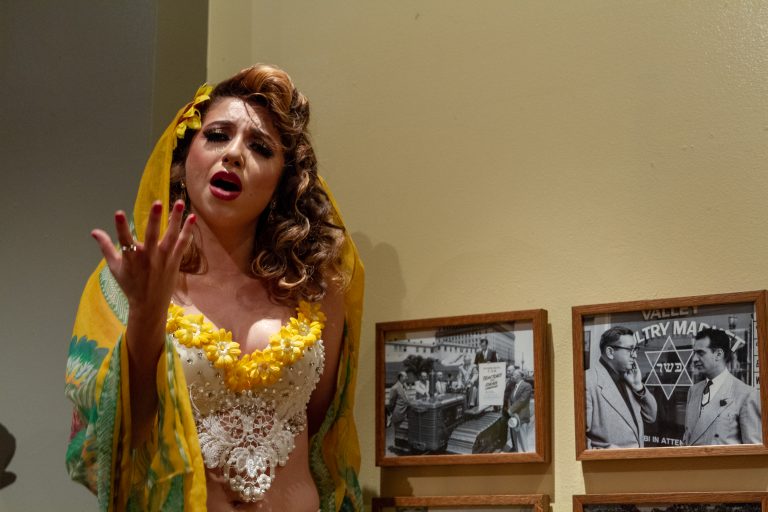 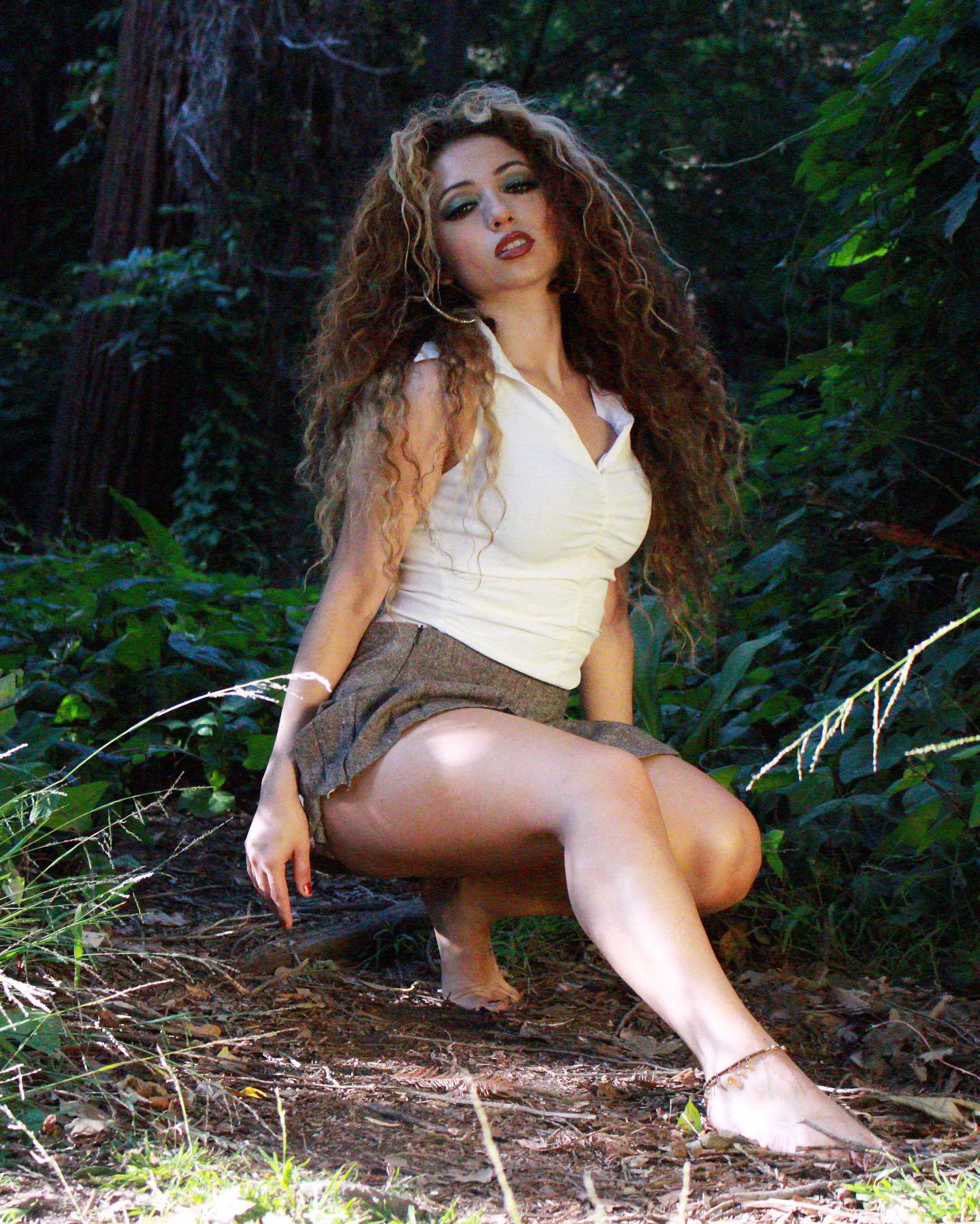 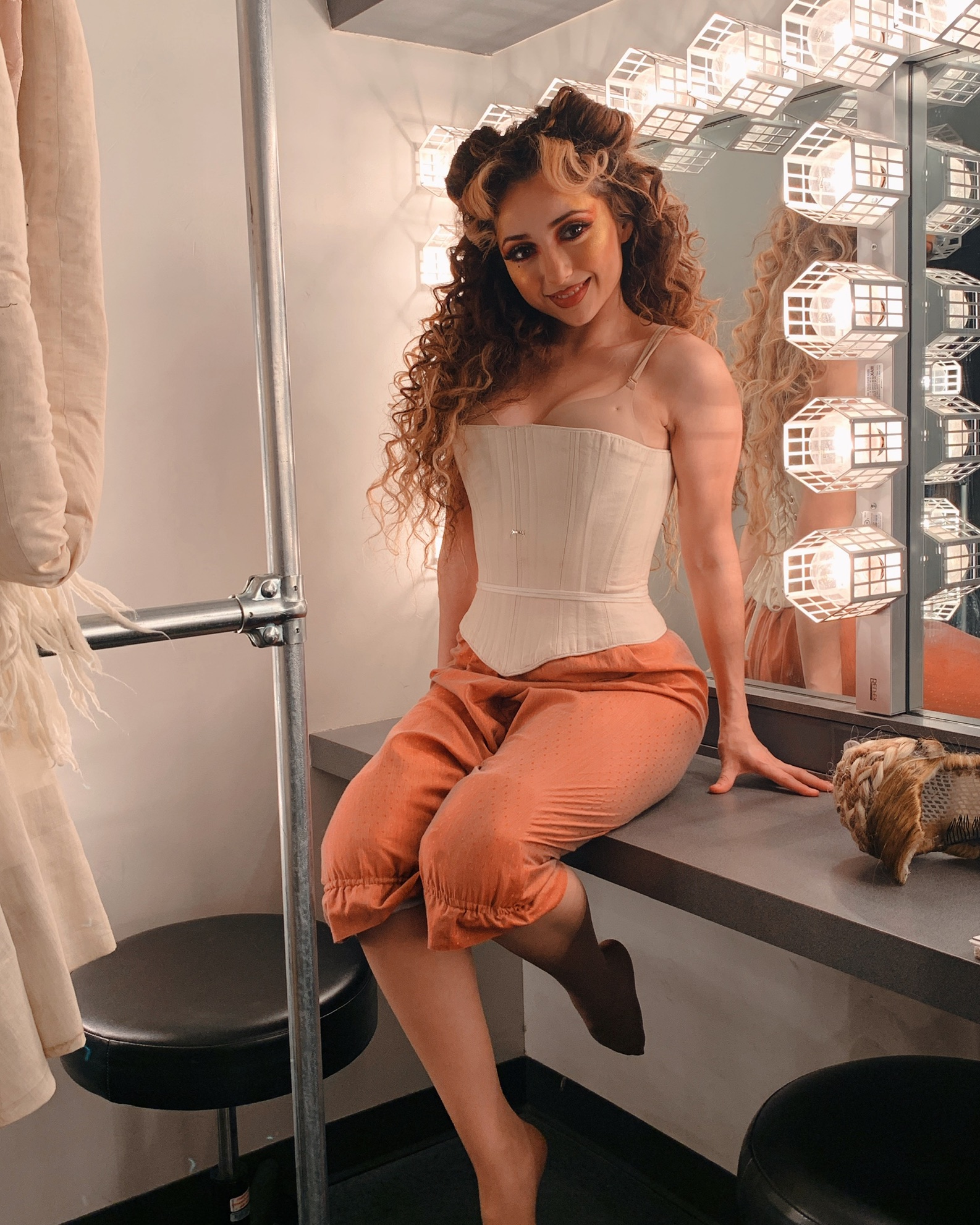 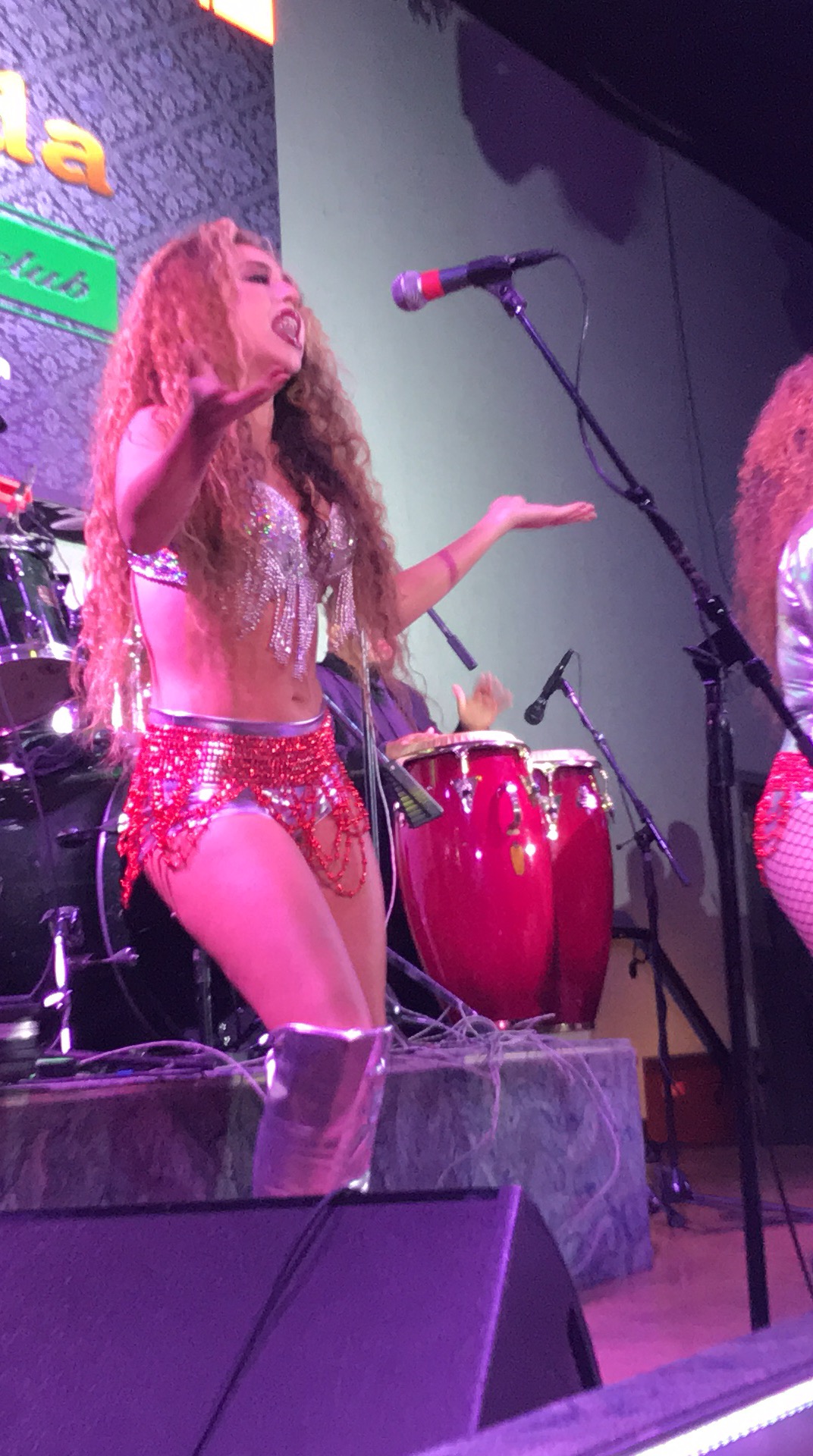