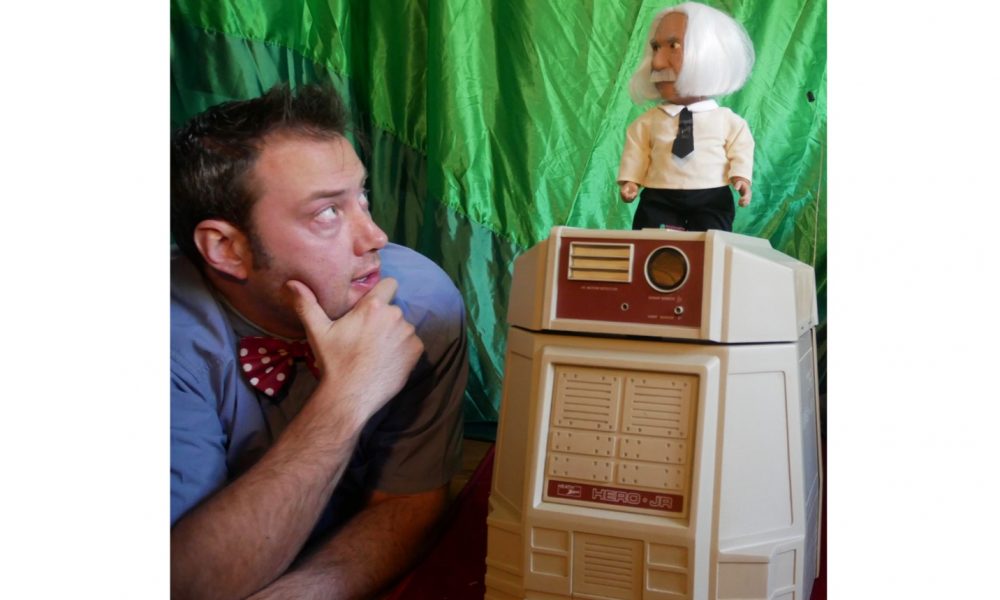 Today we’d like to introduce you to Andrew McGregor.

Andrew, can you briefly walk us through your story – how you started and how you got to where you are today.
The part of my story that brings me to today began in Rwanda in 2007. I had an idea for a journalism not-for-profit that would teach people living in difficult situations and conflict zones how to practice their own journalism and then we’d help our students launch careers in journalism and media-related industries. So, with two dear friends we flew into Kigali and initially started teaching at an orphanage and from there the organization and its ideas and ethos were adopted and shared in DR Congo, Mogadishu, Iraqi Kurdistan, an Indian reservation, and other places.

The pressing need to fund our not-for-profit (inspired by the incredible achievements of our students and team) motivated me to learn how philanthropy works and channel my talents and energy into founding or co-founding several innovative social enterprise organizations and companies. What actively remains in my life from that time that I’d like to share here are the LA Chessboxing Club that I founded and MindshareLA that I am now leading as its Curator.

Overall, has it been relatively smooth? If not, what were some of the struggles along the way?
Hmmm, I think of challenges and struggles that are at a level above having clean water and health as an opportunity to learn. So in that regard, I’ve been blessed by a magnificent education!

In the sense of a smooth road and struggles that I think you mean there have been many, but so what? Extraordinary things have been achieved and cherished people have flourished into brilliance.

MindshareLA, LA Chessboxing – what should we know? What do you guys do best? What sets you apart from the competition?
MindshareLA (at its best) can be described as what would happen if TED and Burning Man and festival culture had a love child.

It is an event series that ran from 2006-2015 in Los Angeles and I have been tasked with the sacred work of ushering its revival as the new Curator! I think it’s important to note the value and need of regular physical interaction in our vast city, especially in an age where the digital connection is so abundant. For a sense of true connection, it’s important to remember the old school analog way!

MindshareLA gathered people from across diverse patches of LA’s sublime quilt of life and creativity and many companies, friendships, and families were forged from the interactions at those events! I’m very excited to carry MindshareLA’s incredible torch forward!

The other organization I’m focused on is the LA Chessboxing Club. Chessboxing is a new sport that’s basically a timed chess game interrupted by boxing rounds and competitors win by checkmate or through boxing.

The organization is devoted to “fighting for philanthropy” so competitors choose a charity to fight for and the winner gets a crown and money and publicity go to a charity of their choice! We’ve recently expanded the concept to include chessjiujitsu/chessgrappling in which competitors win by checkmate or submission.

In addition to our website, there was a great article in the Sports Section of the NY Times a few years ago that explains the genesis and growth of the sport.

What is “success” or “successful” for you?
For me personally, success is truly defined by the creation of community. Even when I ponder the chessboxing fights I’ve done the memories that come up before the details of the fight itself are the story of the couple who had their first date at my bout and then they got married and had a kid… Stuff like that.

There are necessary fiduciary benchmarks to sustain and grow an organization and achieving those are fascinating business problems to solve but what resonates for me on a more profound level is helping people create essentially vital human connections. 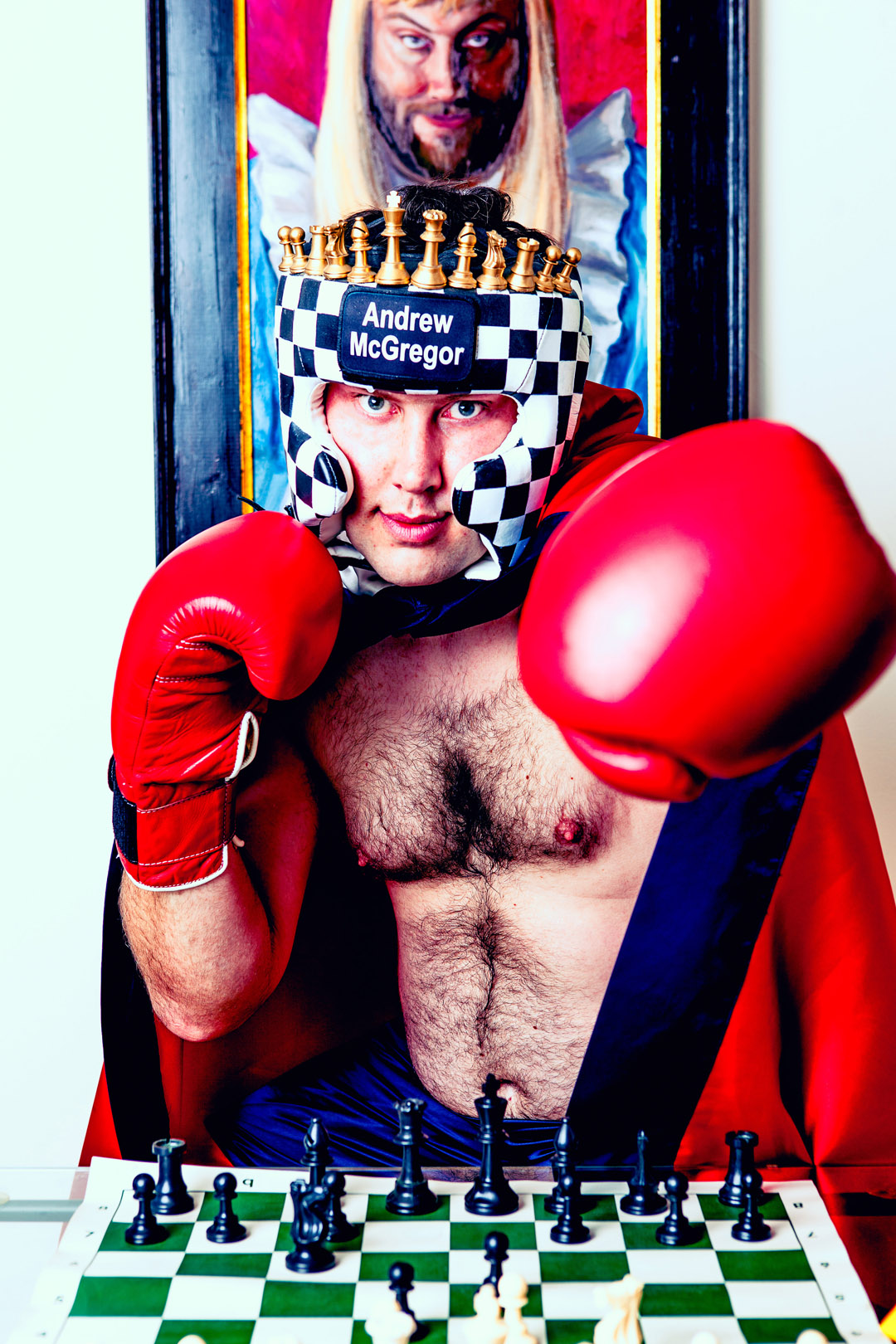 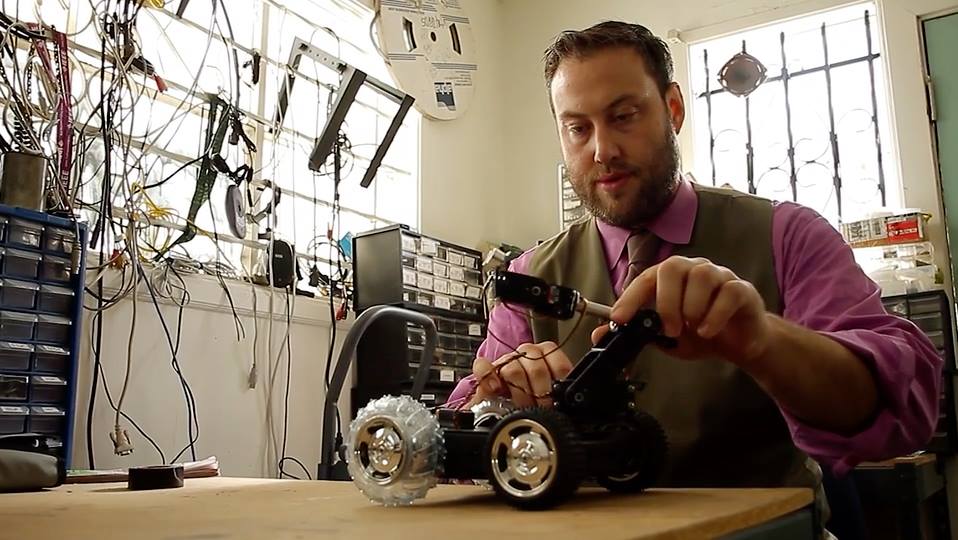 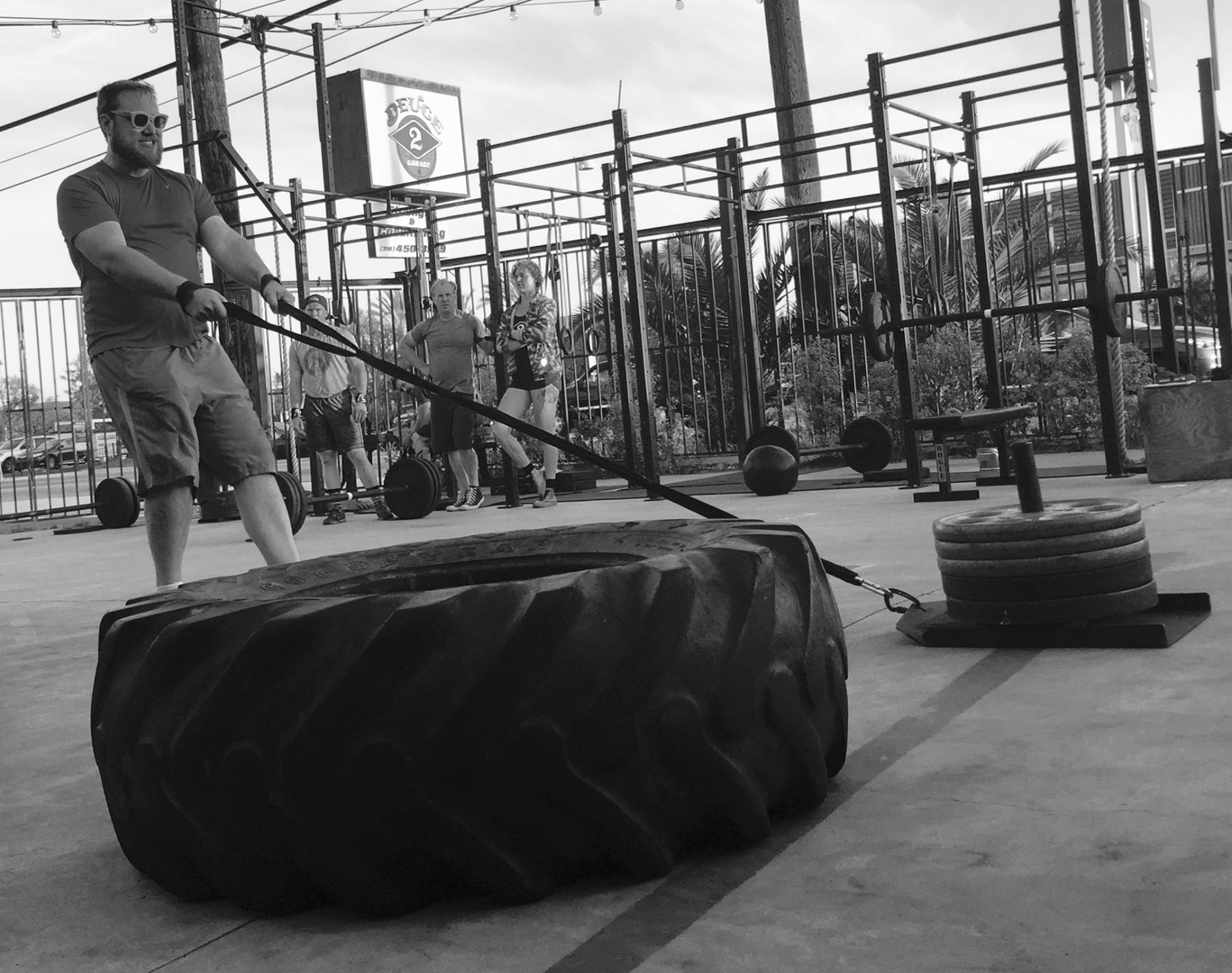 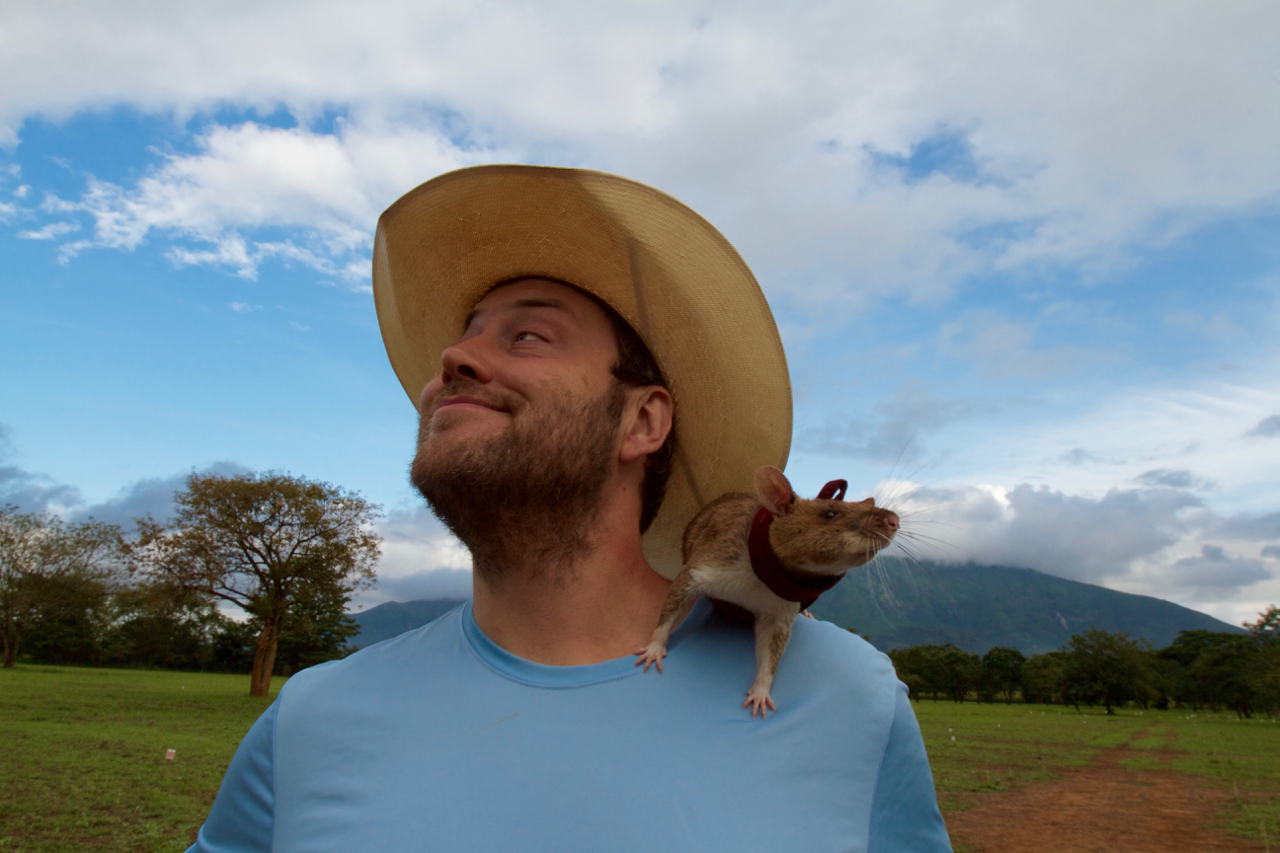 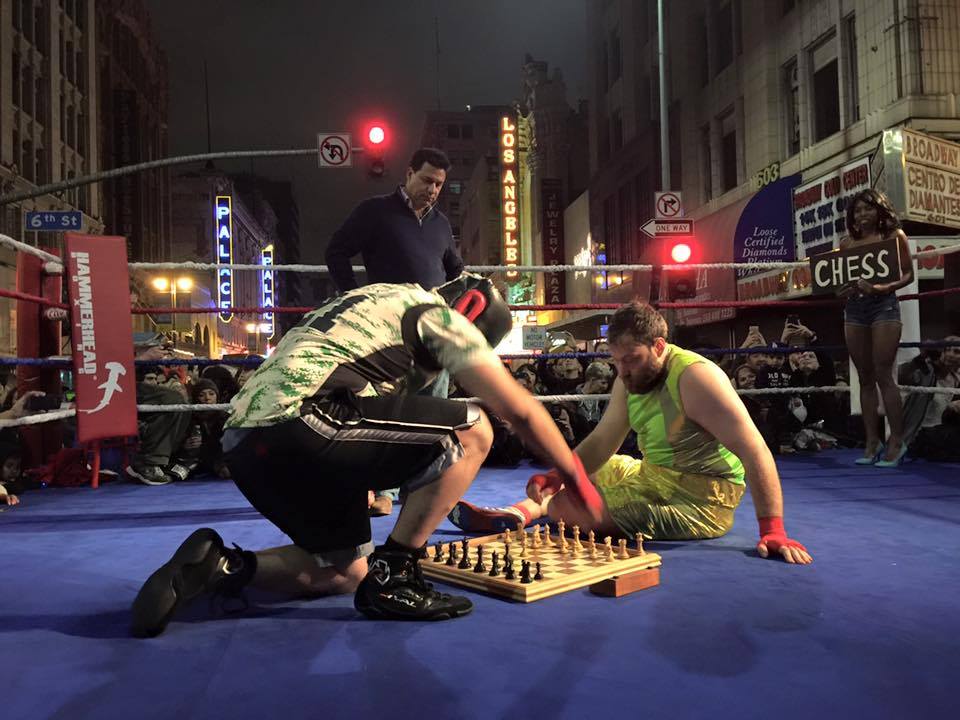 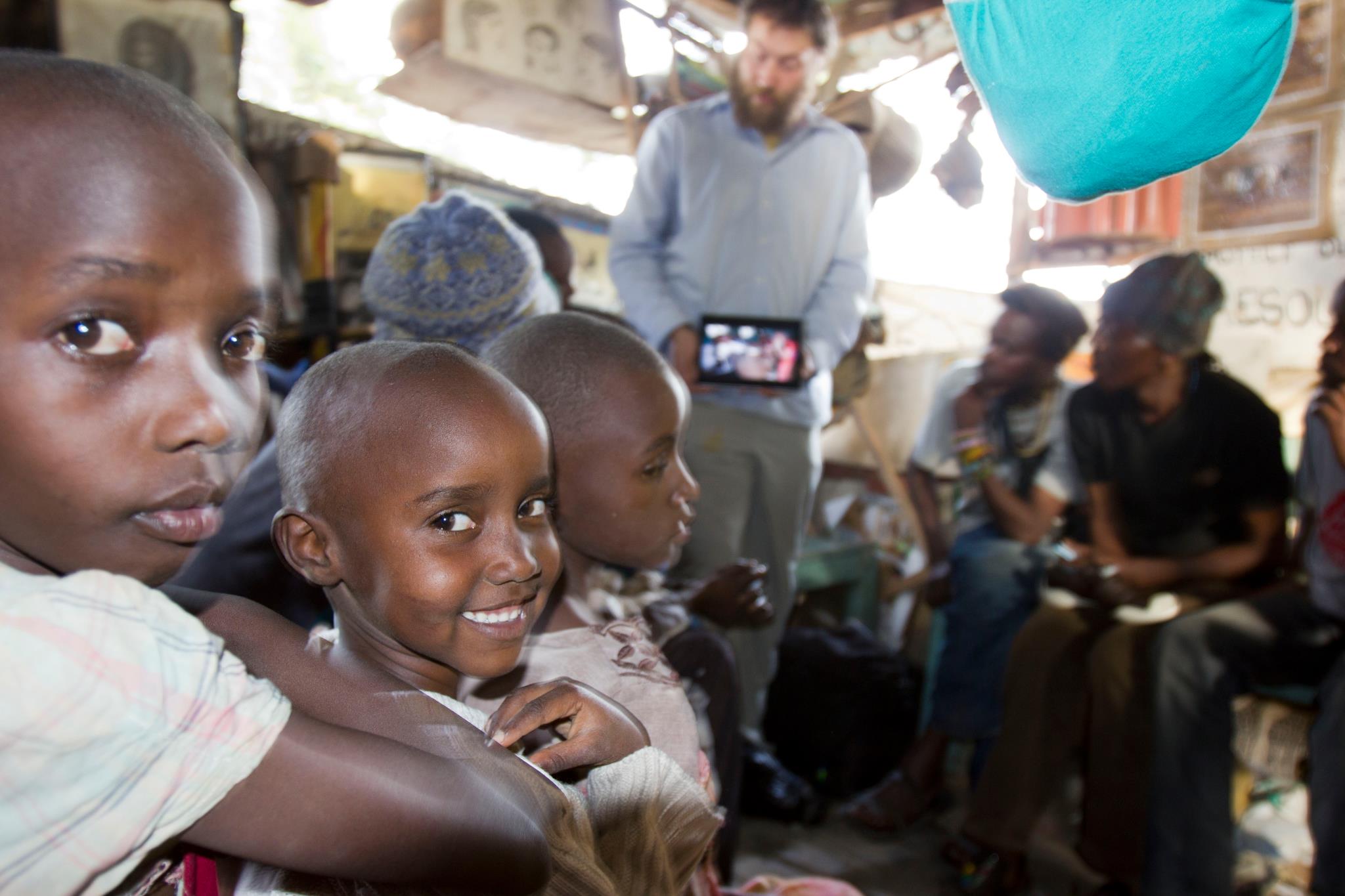 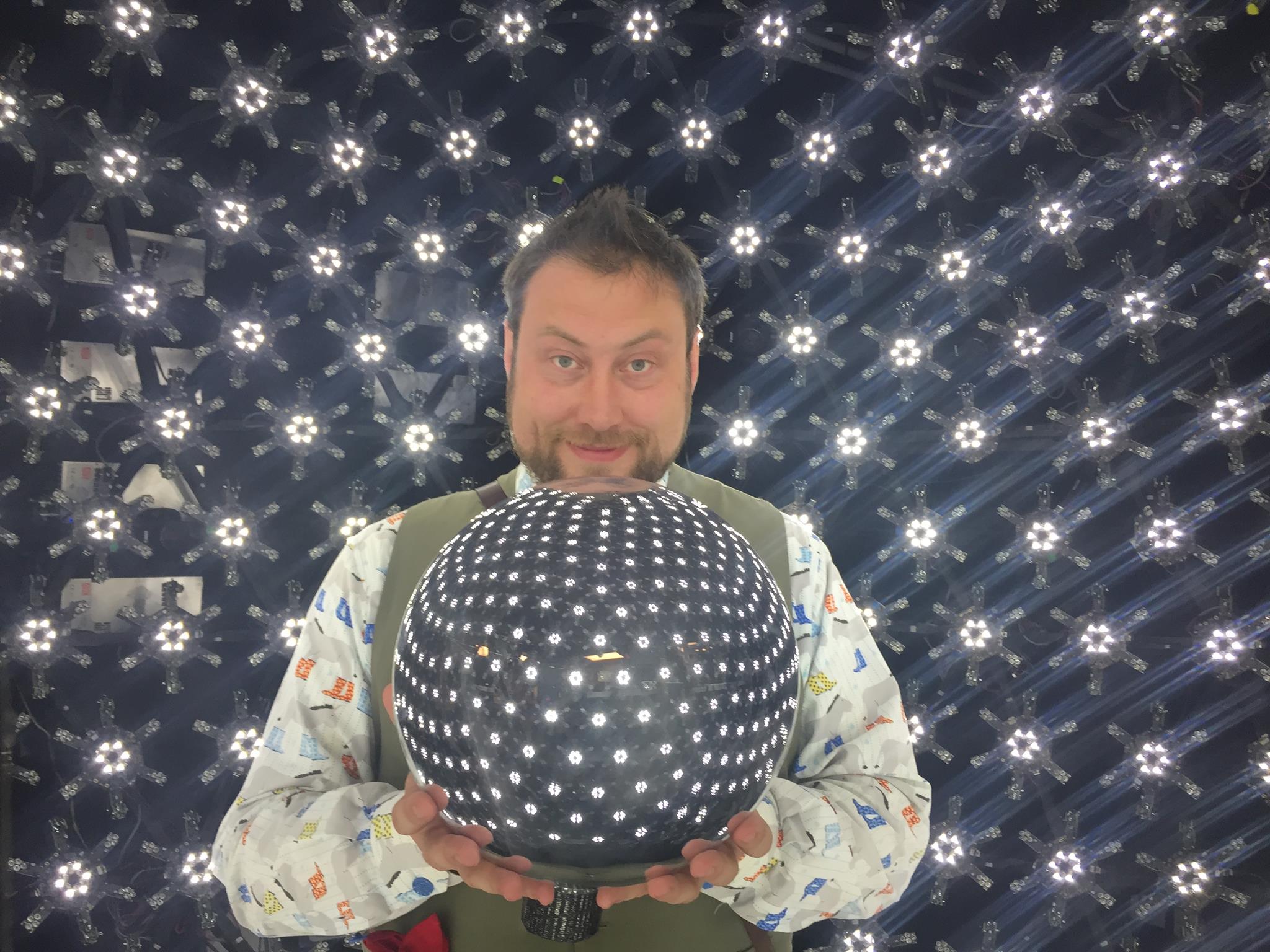 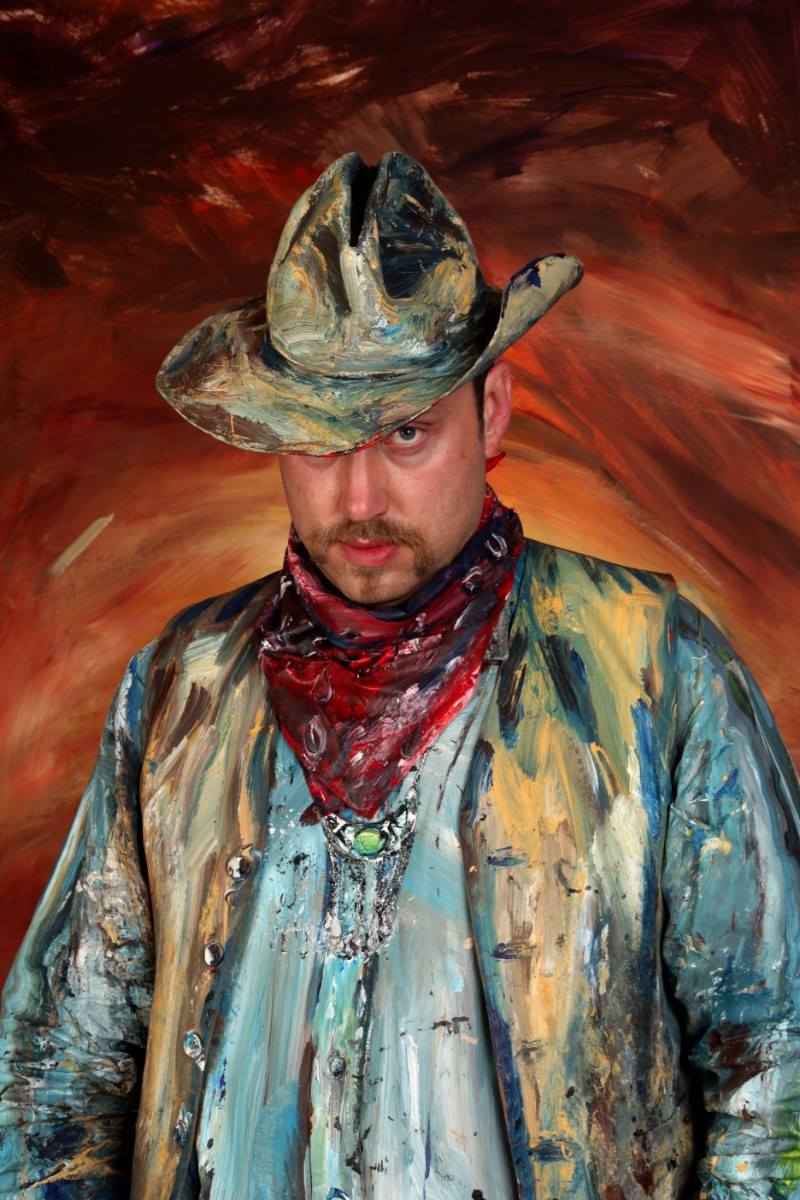