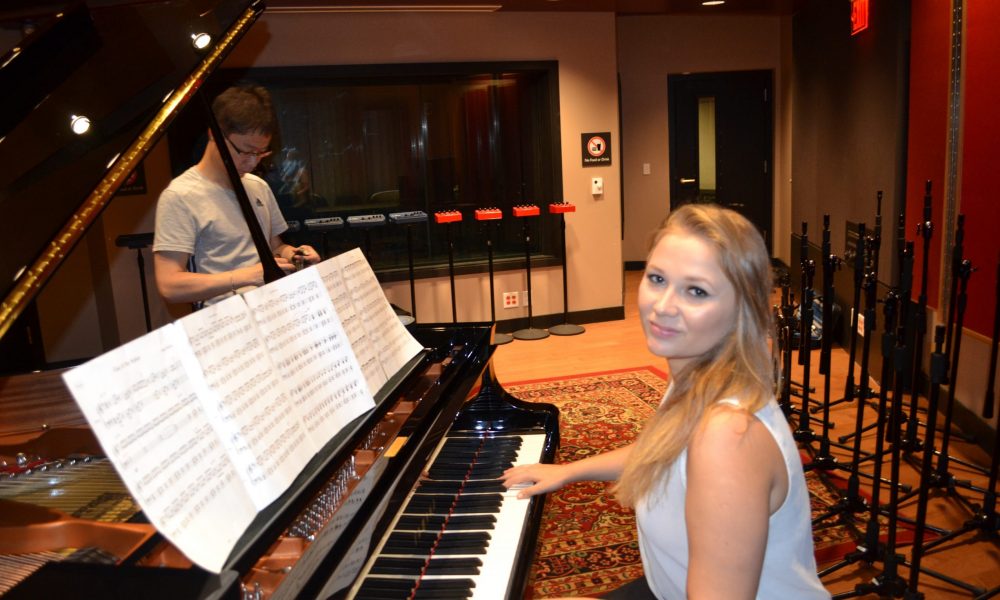 Today we’d like to introduce you to Ana Ortiz Wienken.

I aspire in my work to leave a big mark in a positive note as I had the honor of assisting and working with award-winning composers in relation with Warner Bros. Studios, Music & Motion Productions, Team Disney, Output, Velvet Green Music, Chroma Music for TV and Advertising and the Latin Grammy Scholarship Foundation.

We’re always bombarded by how great it is to pursue your passion, etc. – but we’ve spoken with enough people to know that it’s not always easy. Overall, would you say things have been easy for you?
It has been a road of ups and downs, where sometimes I could get as close to the industry as in assisting recording sessions at the Warner Bros. Studios stage and other days, I found myself facing the pressure of leaving a positive and useful mark in the world of music.

I have also found along the way many people who found themselves in a jealous point of view and definitely intended to bring me down, however, my passion is much bigger than my insecurities, therefore despite little hateful comments I might see, that will never stop me from doing professionally what I love and what I was born to do.

We’d love to hear more about your music.
My business is a music-related company that specifically works in the creation of score soundtrack music for film, TV and all sorts of media like advertising, jingles, short documentaries. We are also a production and music arrangements company, therefore, we get many scores to be arranged into various instruments and even including lots of new electronic designed instruments. We are known for our innovative manner of composing and designing sounds for films: our most recent awarded score lays in the film “SLAB”. With an all-electronic and eclectic orchestra recorded in Los Angeles.

Also, our integrity in society: our social work, as we also run a volunteer program with Madrid (Spain’s) city hall in musical workshops for the youth and elderly. Spreading this ay the multicultural language we can all speak peacefully: MUSIC!

What sets apart from other respectful companies, is that my company dares to innovate with sound and music and have an already hand-made design of new musical instruments that later we use and record for filmography projects. Ending in a clash of mixed sounds with the organic classical orchestra and new electronic/EDM section that results in a fresh and totally new score music and also, a new method of composing and thinking outside the box!

What were you like growing up?
I was a very imaginative and musical child when I was growing up. Part of my development as a musician was the struggle to understand the concept of playing classical piano pieces. I remember asking myself “why do we keep copying other’s work? it is nice, but how about speeding up a little the music’s genre and create new music?” so that is where I later dived deep into the architectural side of music and began creating unusual combinations of instruments and sounds. I love the reaction of the audience when something fresh and new is presented. It is what makes us grow, the constant change. 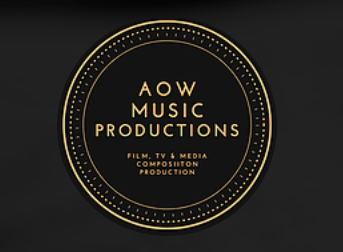 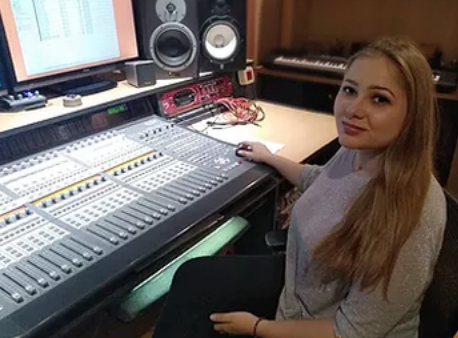 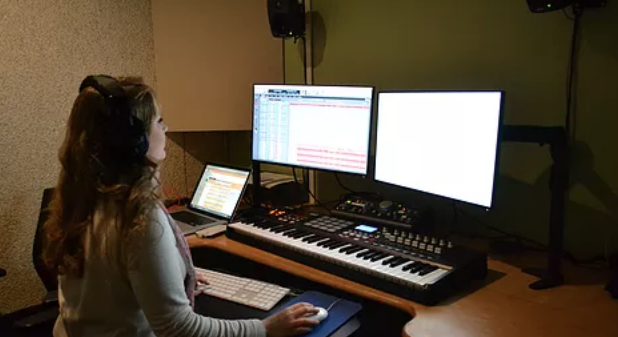 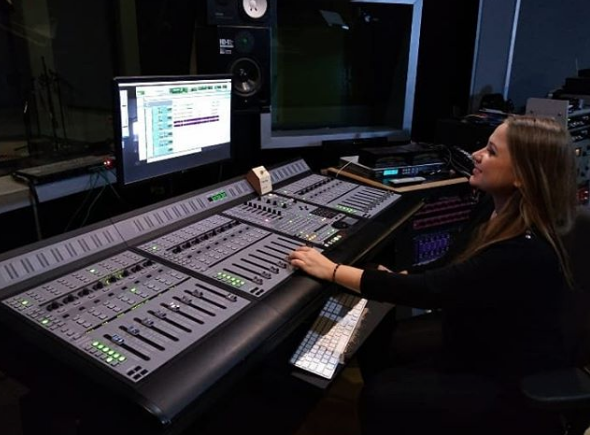