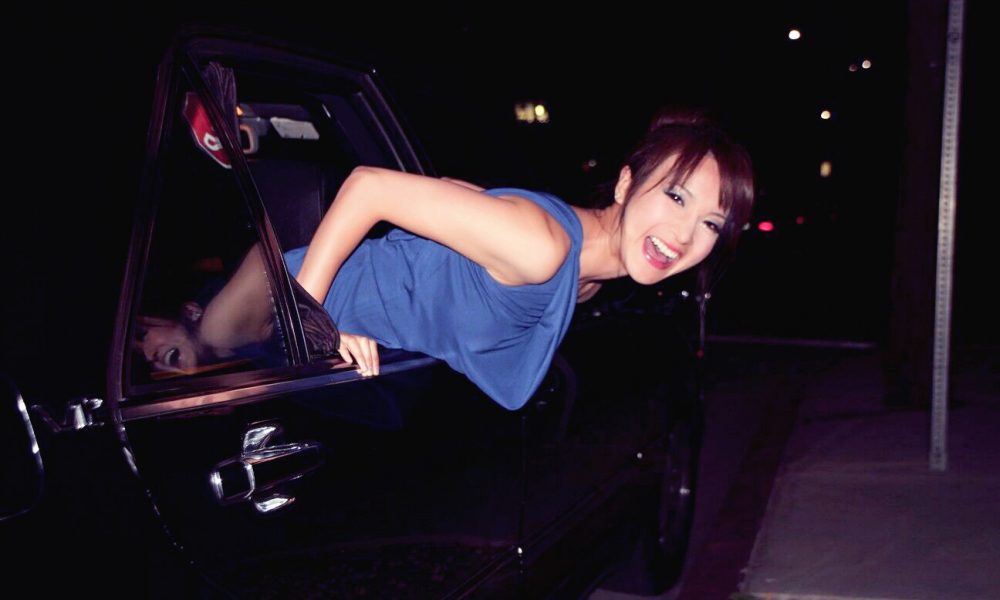 Today we’d like to introduce you to Amy Shi.

Born in China’s Hunan Province, Amy was secretly raised by her grandmother in a small rural village far away from the city where her parents lived. Five years later, Amy returned to the family fold to greet her baby brother, but the impact of her earliest years close to nature left a deep impression on her. Amy grew up liberated in spirit, inheriting the fearlessness of her grandmother from those early years. She studied intensely, earning top grades, and aspired to reach her goal to be a scientist like her idol, Madame Curie. She earned her BA in marketing and computer science, and eventually an MBA.

After graduation, she was hired as a management consultant in Chicago. While living in Chicago, however, things took a very different turn for Amy. She studied improv at the legendary Second City and attended acting classes. She soon was cast in theater shows such as “Autumn Moon,” TV projects including “Shameless,” “Chop-Chop Chicago,” “Chicago PD,” and films “Time Sentry: The Box,” and “Ju-Yuki.” Amy relocated to Los Angeles in 2016 and continued her stage work in the play “Wonder Women.”

Her film work includes “Samurai Cop 2: Deadly Vengeance,” “Tales of Frankenstein,” “Street 2 Death Fight,” “The Man Deletes Everything,” “James Dilemma,” the award-winning film “Whisper,” and “Zalla” in which she stars in the title role. She received the Best Lead Actress Award at the 2017 Canada Golden Maple Film Festival. Always focusing on honing her skills, Amy studied with private coach Vincent Chase and continued polishing her techniques at Ivana Chubbuck Studio and Beverly Hills Playhouse. She also participates in beauty pageants and was crowned 2018 Ms. Los Angeles. She represented Los Angeles in the 11th Ms. Corporate America pageant and received “The Spirit Award.”

Amy is an honoree of 2018 Mandarin Leader in recognition of her excellence in Art amongst Chinese Americans. Amy started producing movies since 2017. She is an executive producer on the sci-fi short “Zalla,” co-producer on “Street 2 Death Fight,” producer on “Divination,” and a few other projects. She founded Hollywood Dream Lab, a company dedicated to promoting diversity in Hollywood productions.

We’re always bombarded by how great it is to pursue your passion, etc. – but we’ve spoken with enough people to know that it’s not always easy. Overall, would you say things have been easy for you?
Yes and no. Starting a new career in entertainment in a foreign country is not easy. My English wasn’t good enough, I didn’t understand the culture, and I didn’t have any industry connections. But I’m sincere, I’m a quick learner, and I don’t break. Because of that, I’ve been lucky to have always ended up at the right place with right people to work with.

So let’s switch gears a bit and go into the Hollywood Dream Lab story. Tell us more about the business.
I’m an actor, producer. You can see me in the TV show “Shameless,” “Chicago PD” movies such as “Samurai Cop2” “Roundabout America” “Tales of Frankenstein” “Whisper” “Zalla.”

I’m also known as Ms. Los Angeles in the Ms. Corporate America Pageant and won the “Spirit Award” in 2018 competition. Another title I have is Mandarin Leader 2018, honored for my excellence contribution to Chinese American in art and entertainment field. My business is to produce content that entertains and inspires people.

What sets me apart from others is my bilingual ability, cross culture knowledge, and cross-industry background. I understand both the creative part and the business part of the entertainment industry and being a female Asian American filmmaker brings the diversity into Hollywood. 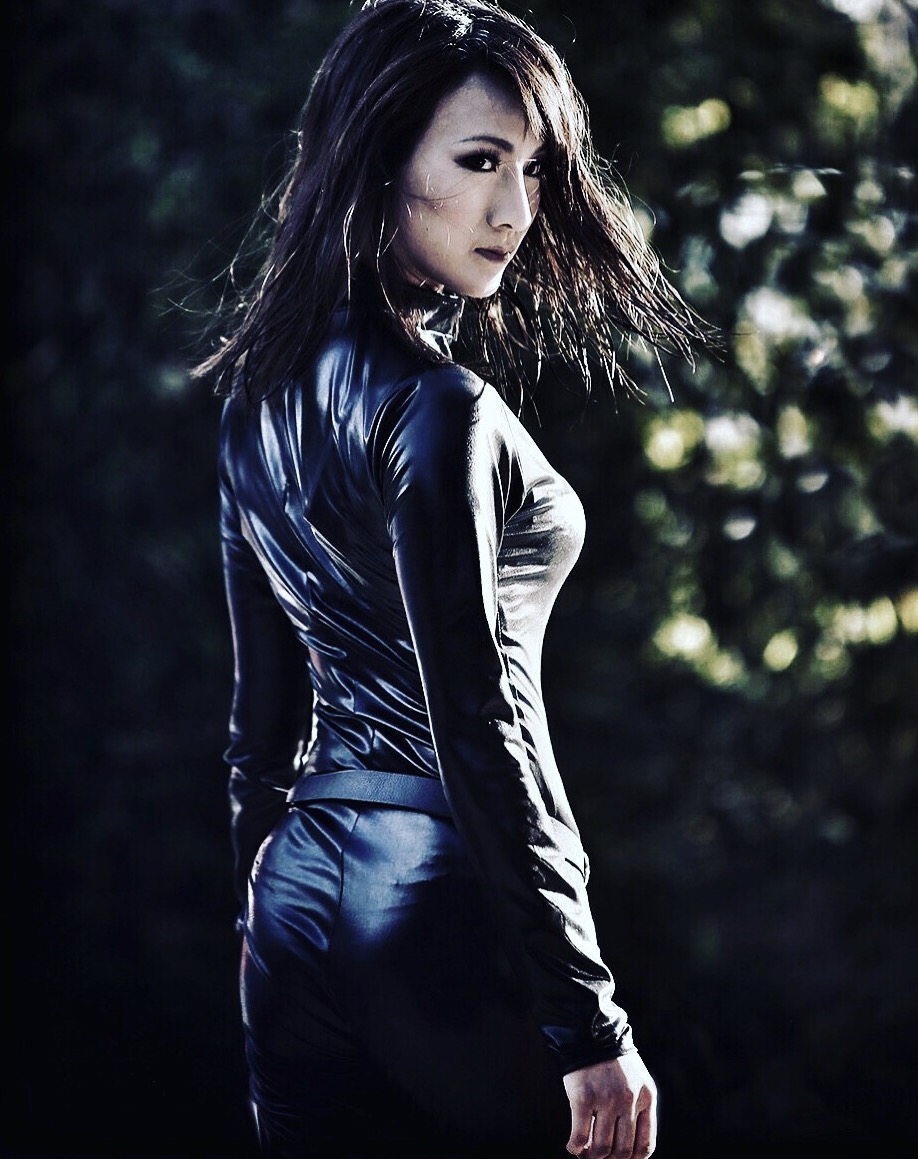 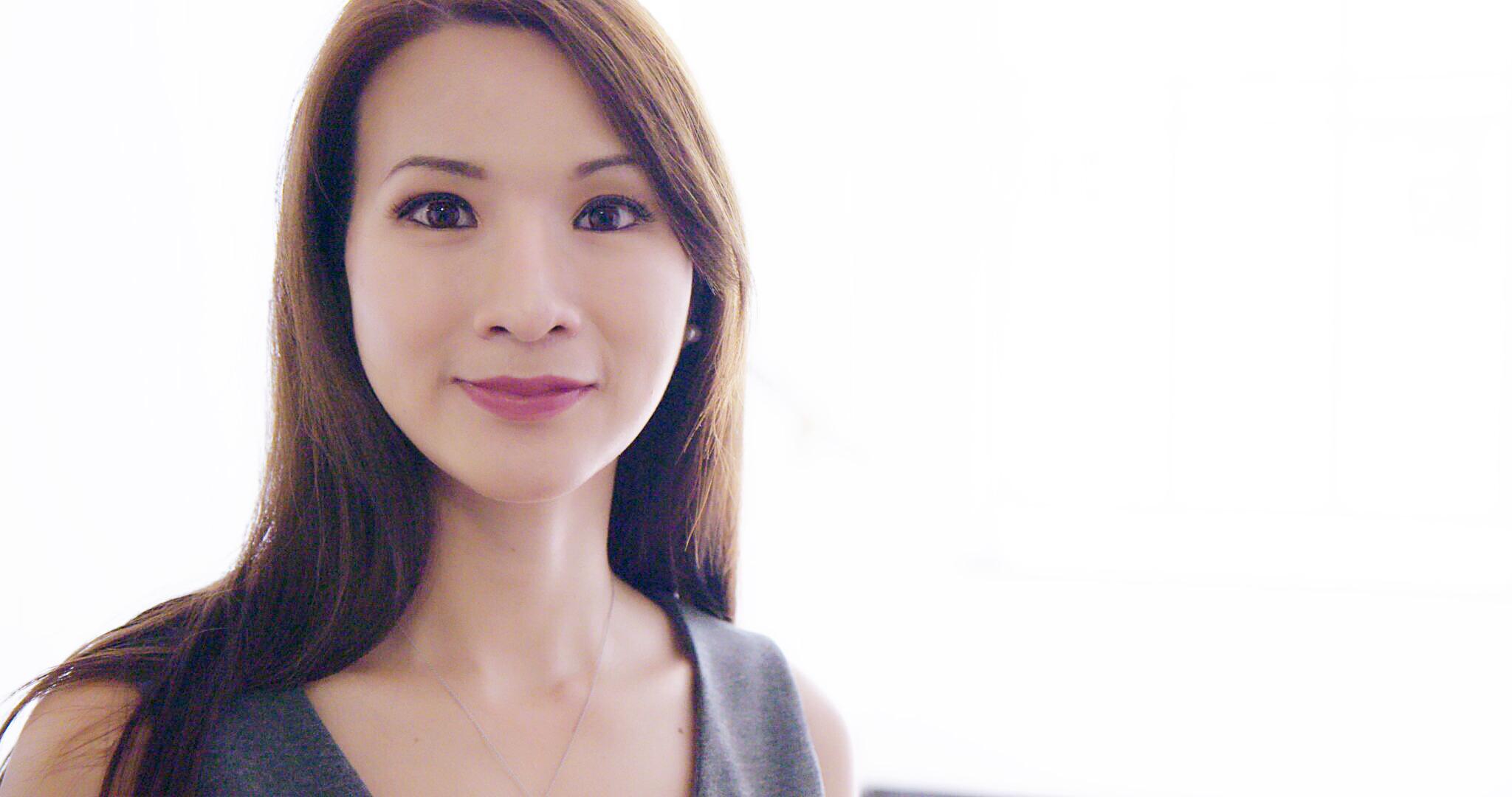 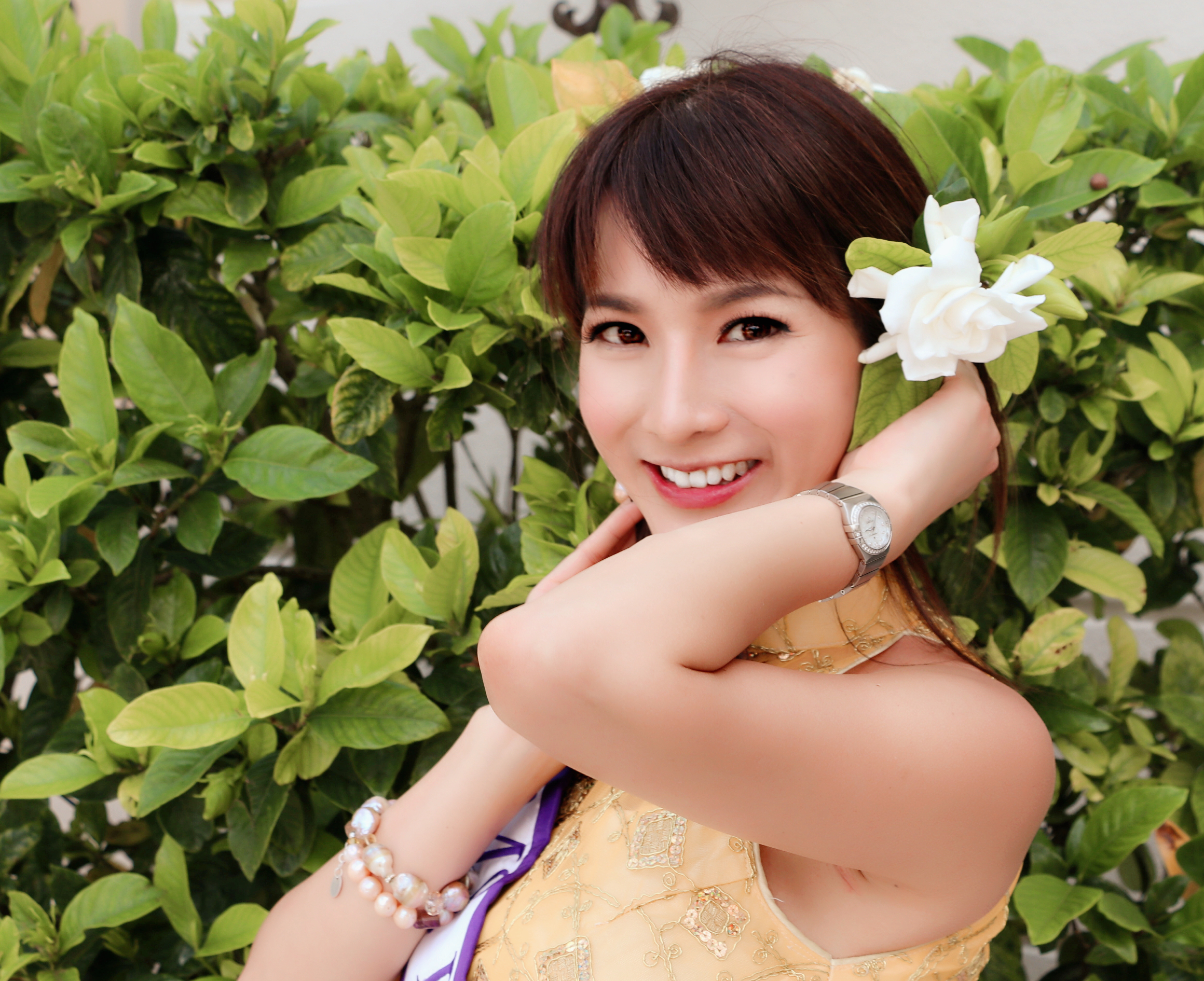 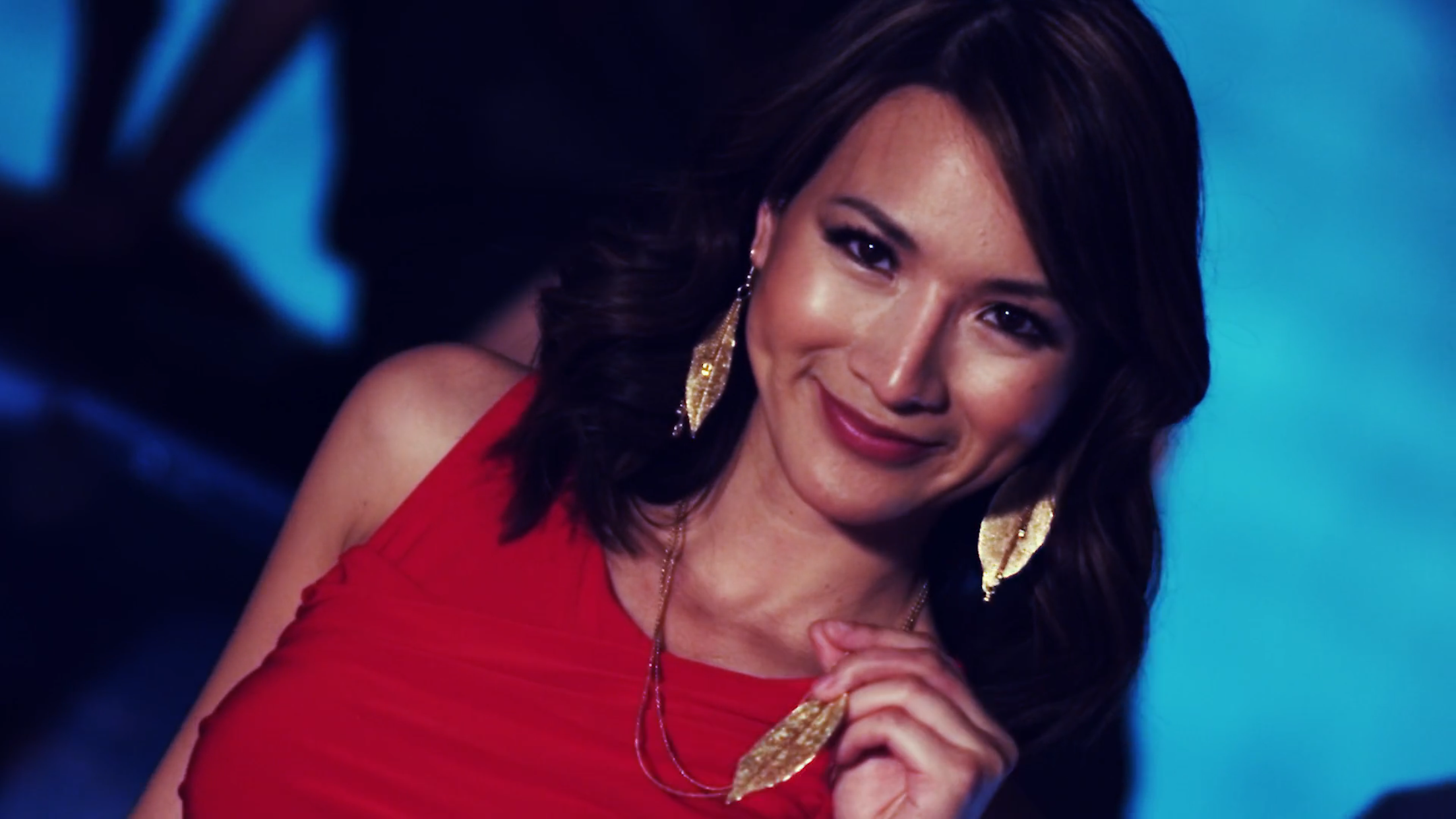 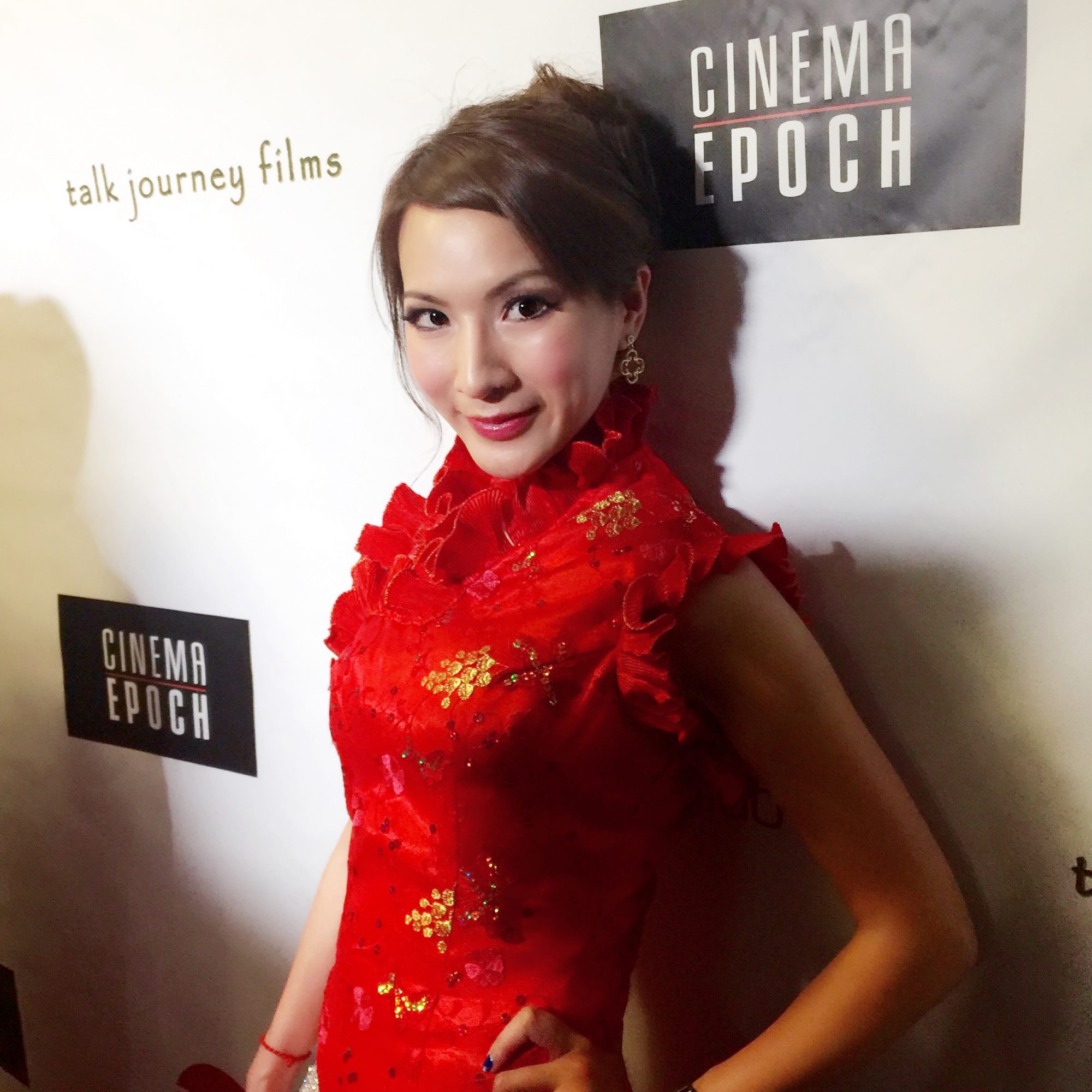 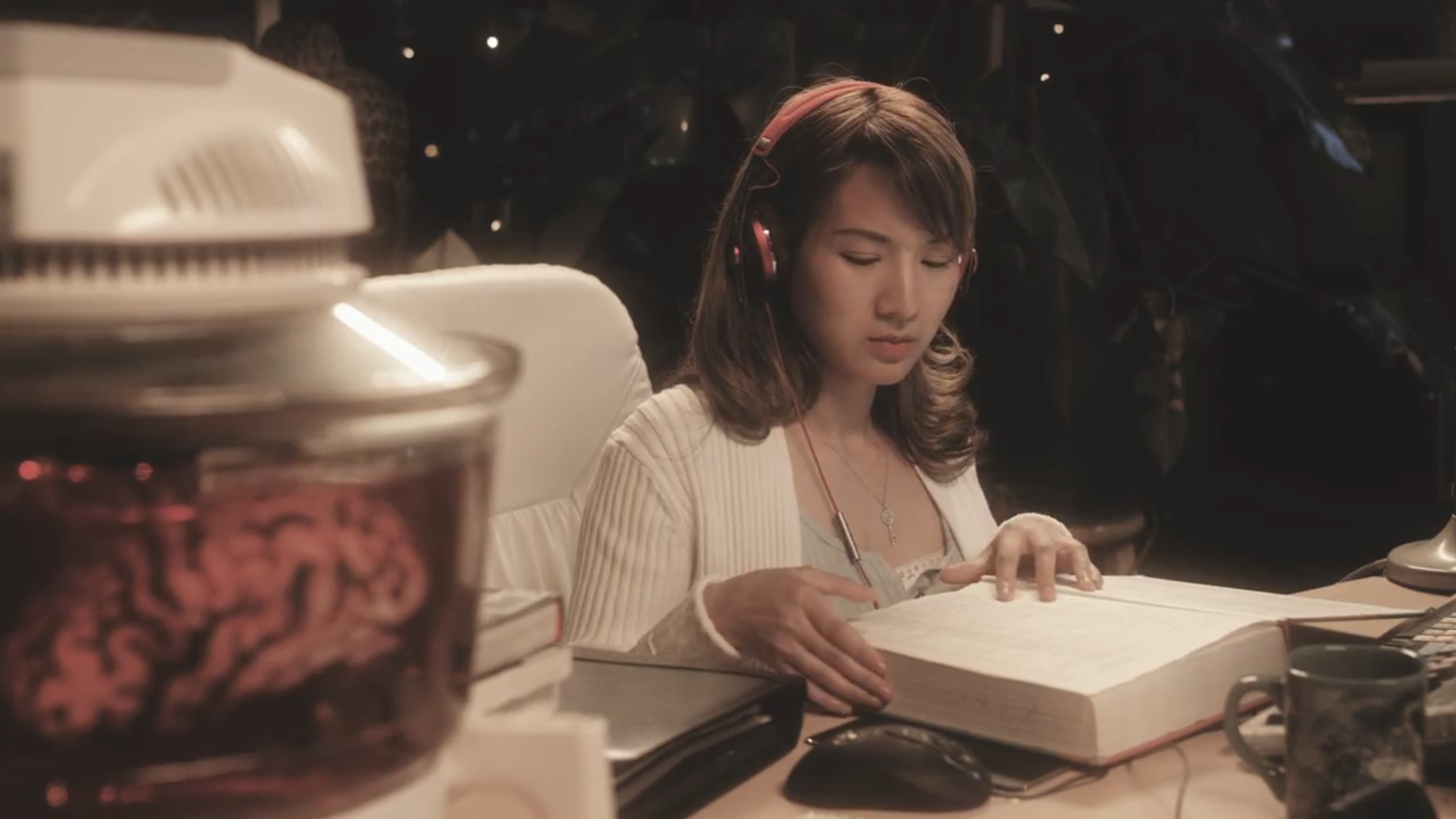 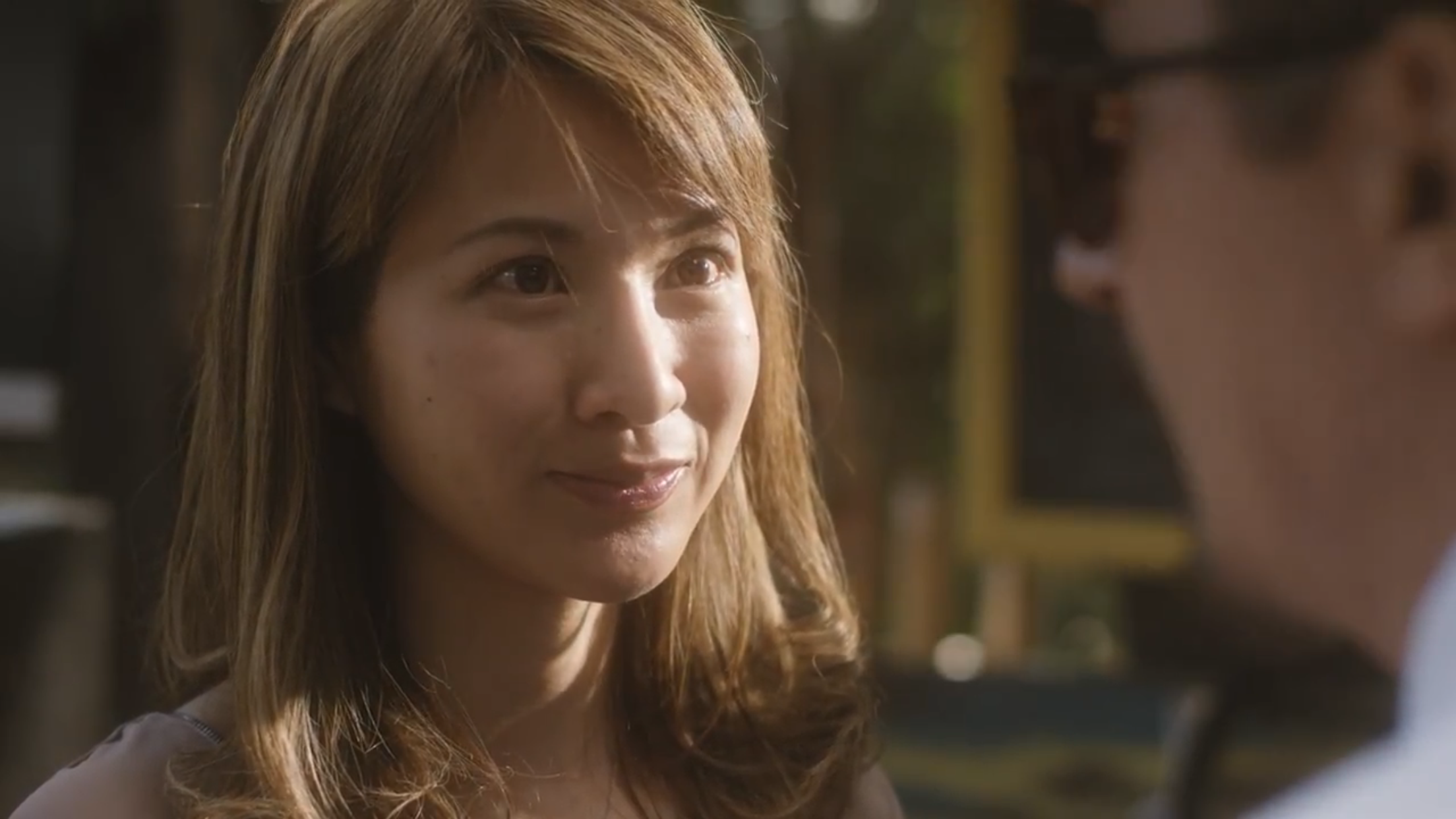 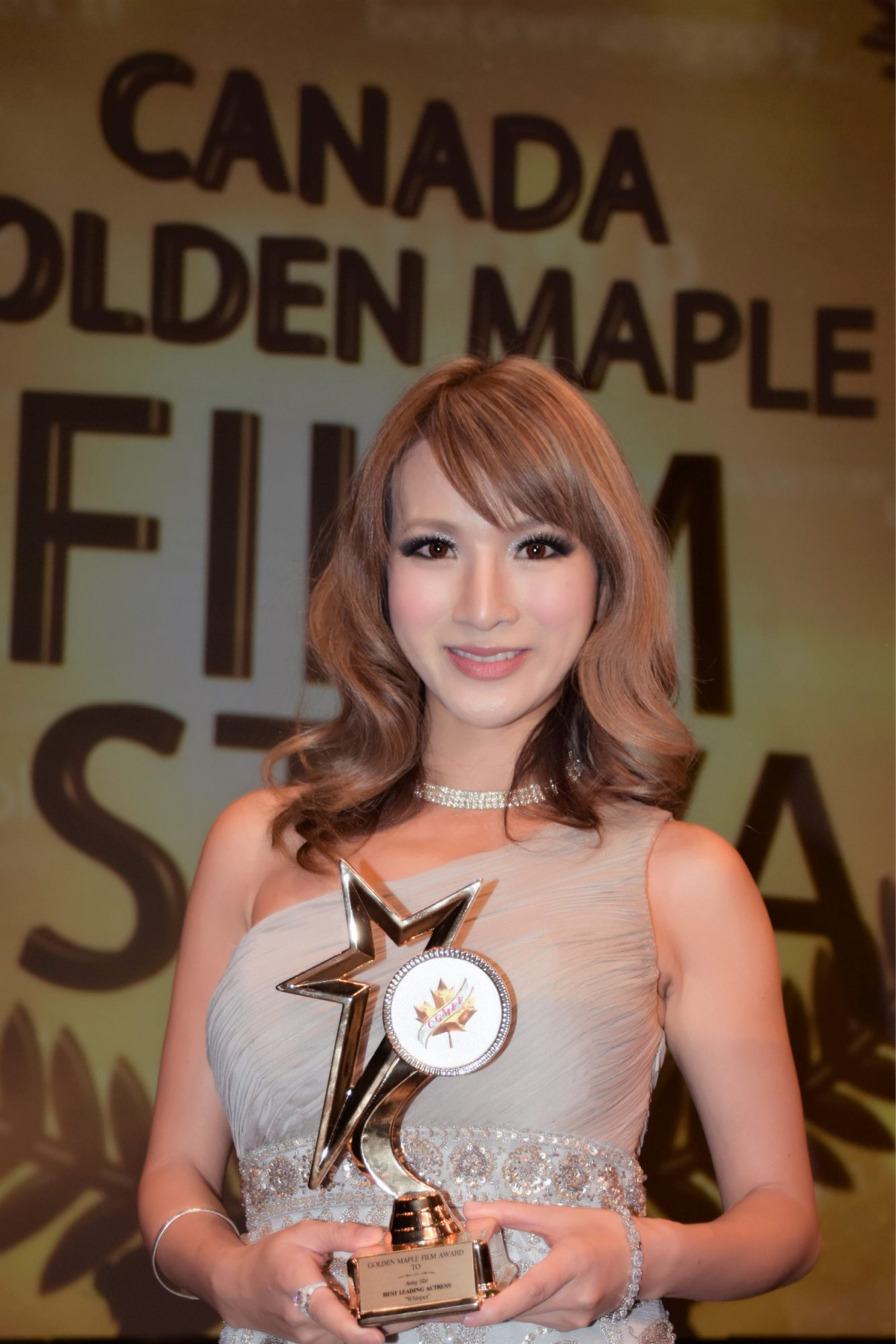 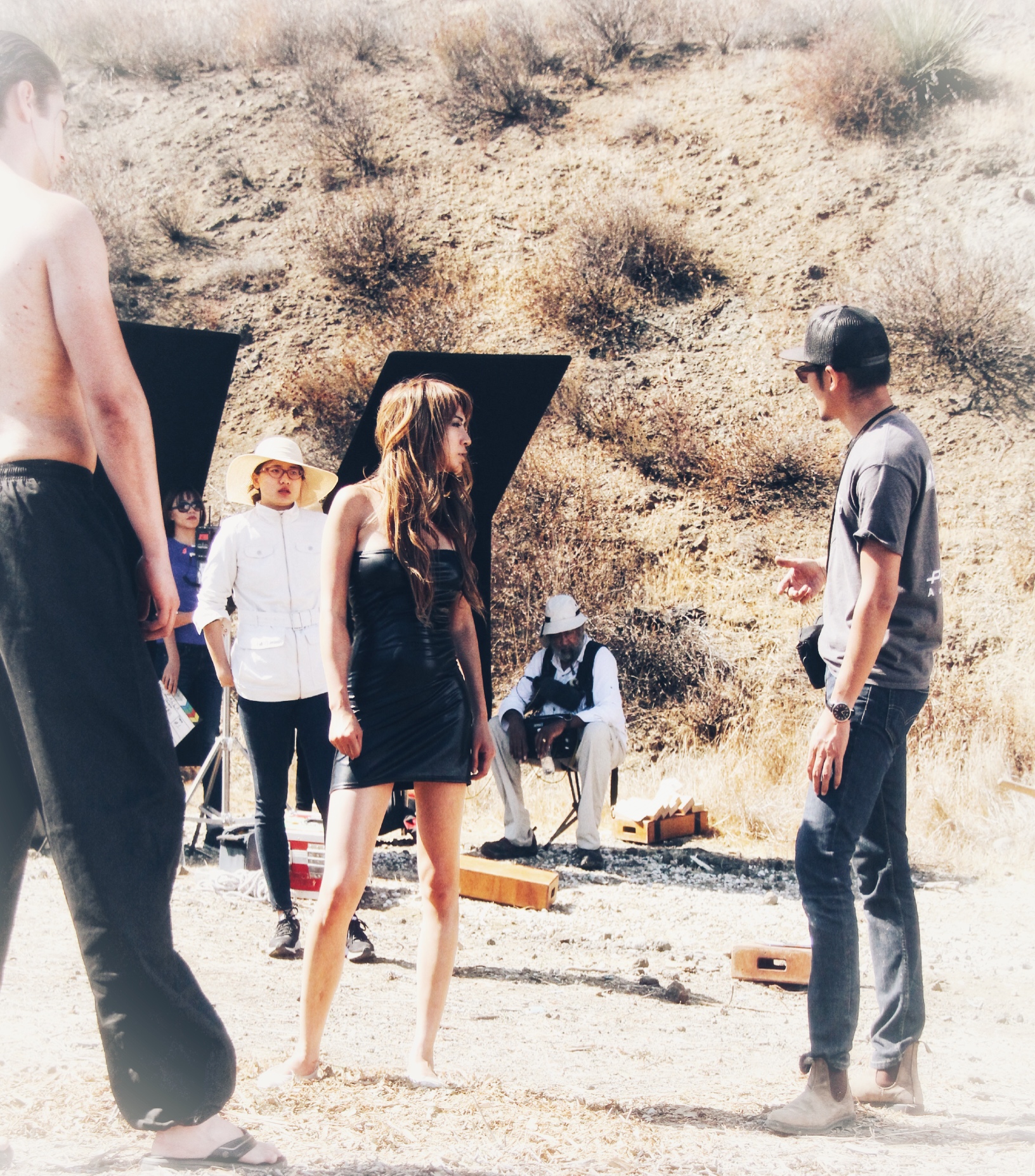 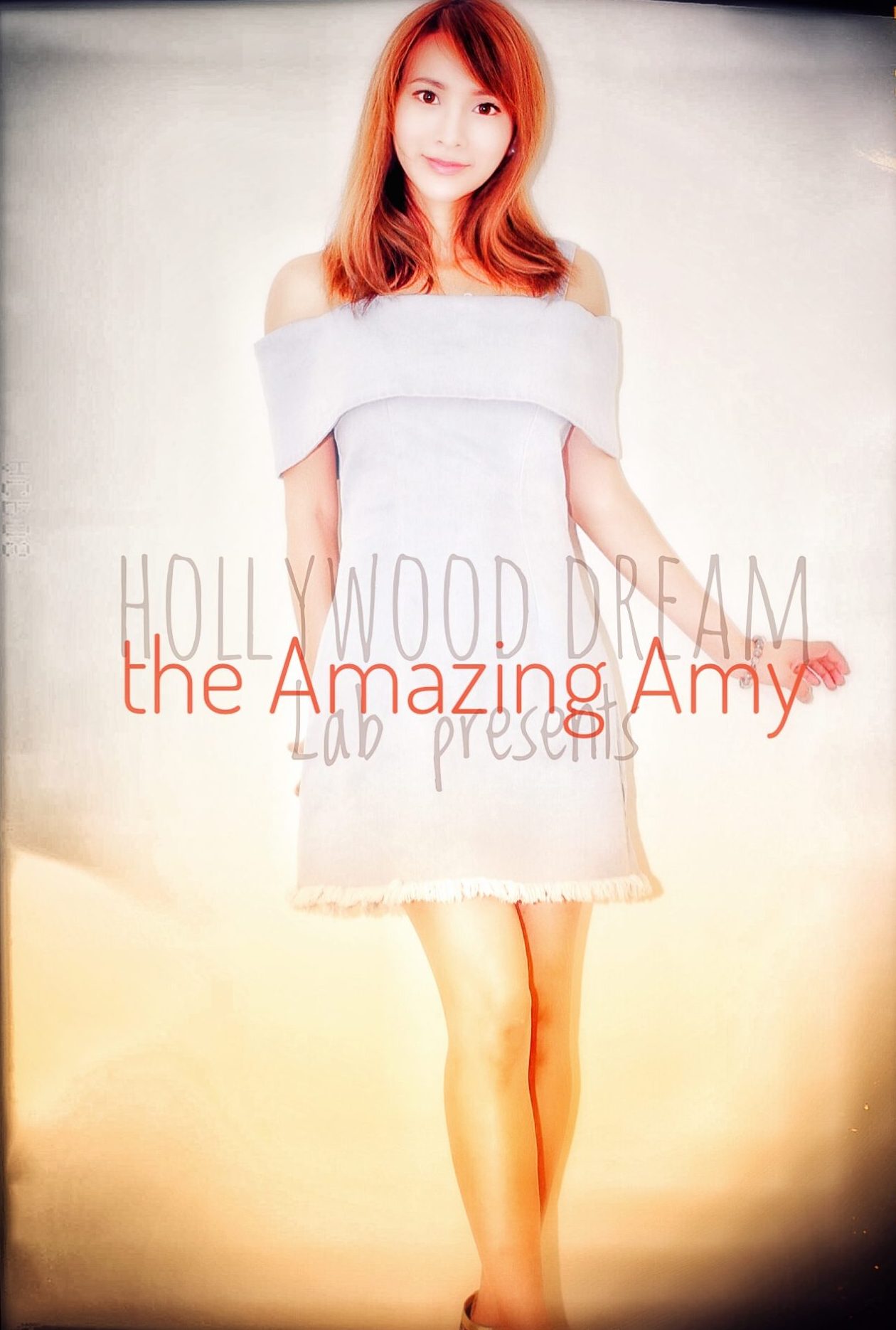