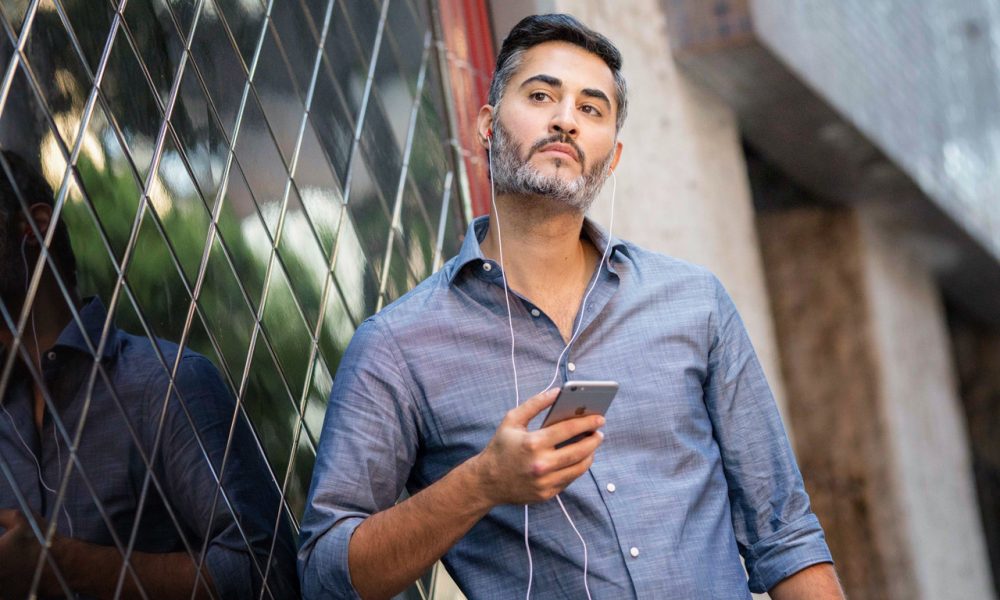 Today we’d like to introduce you to Amir Mo.

Amir, can you briefly walk us through your story – how you started and how you got to where you are today.
I was a manager at a market research firm that was contracted by the studios to show movie trailers of their upcoming releases. Seeing all the generic trailers I could, I thought that I could write better films than the marketplace was providing. I started writing screenplays that were receiving small-time options agreements by indie production companies. Option agreement after option agreement, I kept hearing the same thing at the end of the term, “we love your script, but we aren’t able to find the funds to produce it.” I decided to combat the problem by writing material I know I could produce independently.

I made the jump to Los Angeles and finished my MBA before starting a stint at NBC Universal’s Page Program. After working in Digital Distribution, Primetime Programming, The Tonight Show with Jay Leno and Jimmy Fallon’s short-lived sitcom series, Guys with Kids, I decided it was time to stop depending on others to create what I had written. I eventually left the network and began to develop my own projects that speak to my edgy and irreverent style.

Shortly after receiving a scholarship to Upright Citizens Brigade’s diversity program and have earned high praise from such talents as Jim Norton, Andy Dick, Ken Davitian, Kristanna Loken, Horatio Sanz, Sung Kang and Bryan Callen, I went off to produce my own sitcom pilot which ultimately earned me praise and funds for my next project.

That next project became the feature-comedy hit of 2017, THE SEX ADDICT, which features notable talents such as Horatio Sanz (Saturday Night Live), Ken Davitian (Borat), Bryan Callen (MADtv), and Mary Carey (Howard Stern). I wrote, directed and starred in the picture which received worldwide distribution with Gravitas Ventures and is currently available on most major platforms.

Overall, has it been relatively smooth? If not, what were some of the struggles along the way?
The road has been anything but smooth. After becoming creatively jaded while working at NBC Universal, I decided to leave and focus on developing my own content. After the great reception received on my sitcom pilot, I decided to up the ante and shoot to be even more ambitious.

With limited resources at my disposal, THE SEX ADDICT took roughly three years from the time we started shooting to the time it was released commercially worldwide. Economics was always a challenge to not only make the film, but to market it after its release so that it could get the recognition it truly deserved.

Amir Mo – what should we know? What do you do best? What sets you apart from the competition?
You and your audience should know that I create edgy and innovative content with a preference for provocative subject matter. It’s not enough to entertain you. I have to pull you out of your comfort zone just to see you squirm. Don’t worry. You’ll thank me later!

I believe content can shape our beliefs, fears, philosophies and even politics. I don’t shy away from subject matter thought to be too touchy to bring up on a first date. I think we should get to know each other faster. Not slower. Open dialogue, ruffle some feathers and step out of your comfort zone. It’ll be fun. I promise!

What is “success” or “successful” for you?
I think the barometer for success is ever-changing. What was success on my last project would not be success on my next. Progress must be constant. There must be ascension, not stagnation. The next project has significantly higher expectations. I want to see a more economical and mainstream success which also means being introduced to a larger audience.

Success would be to receive a “push” by a network or studio on the next project. They have the budgets to let you create as an artist as well as market your creation. Without those budgets, you’re compromising your vision to fit the resources available. 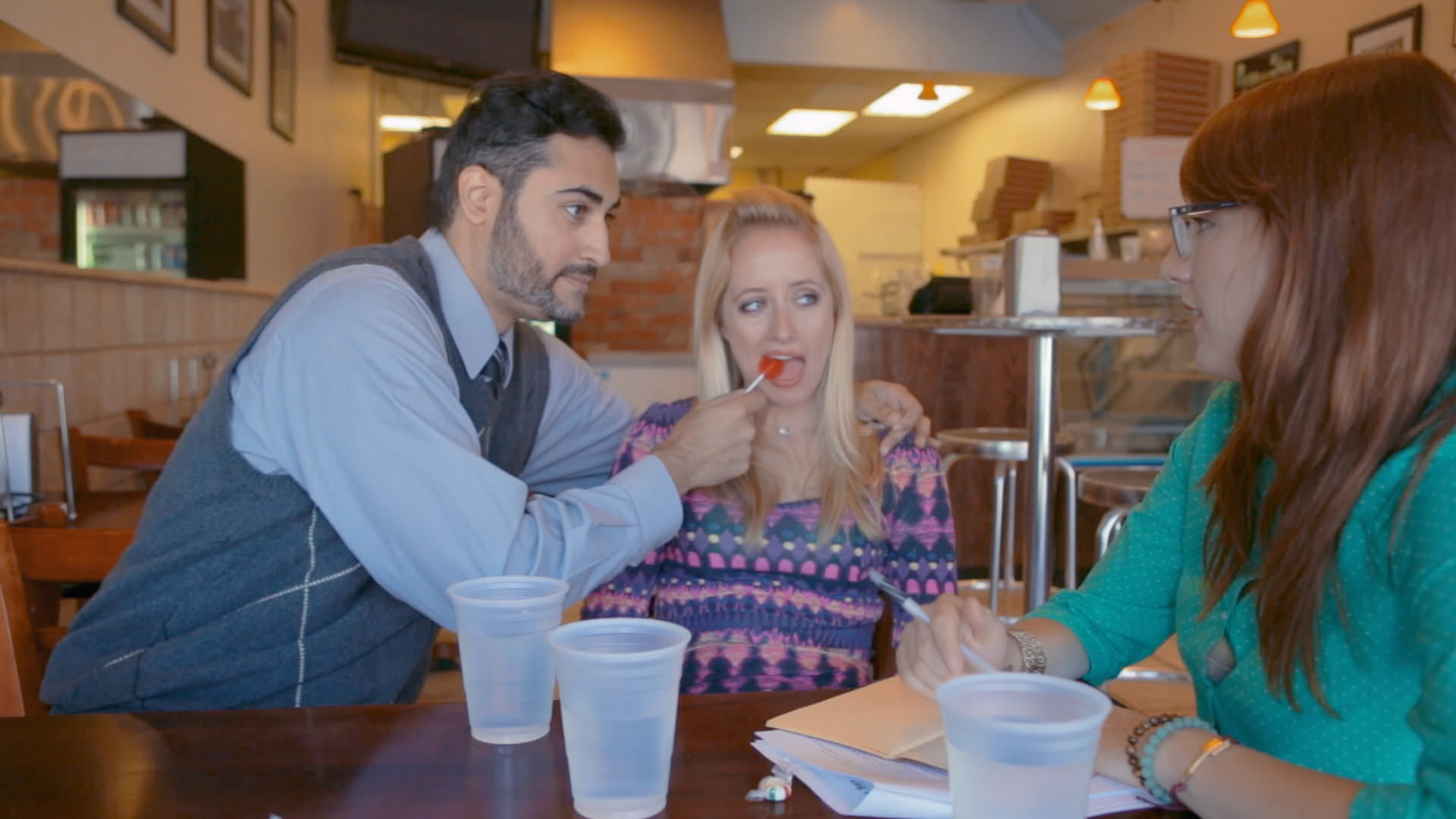 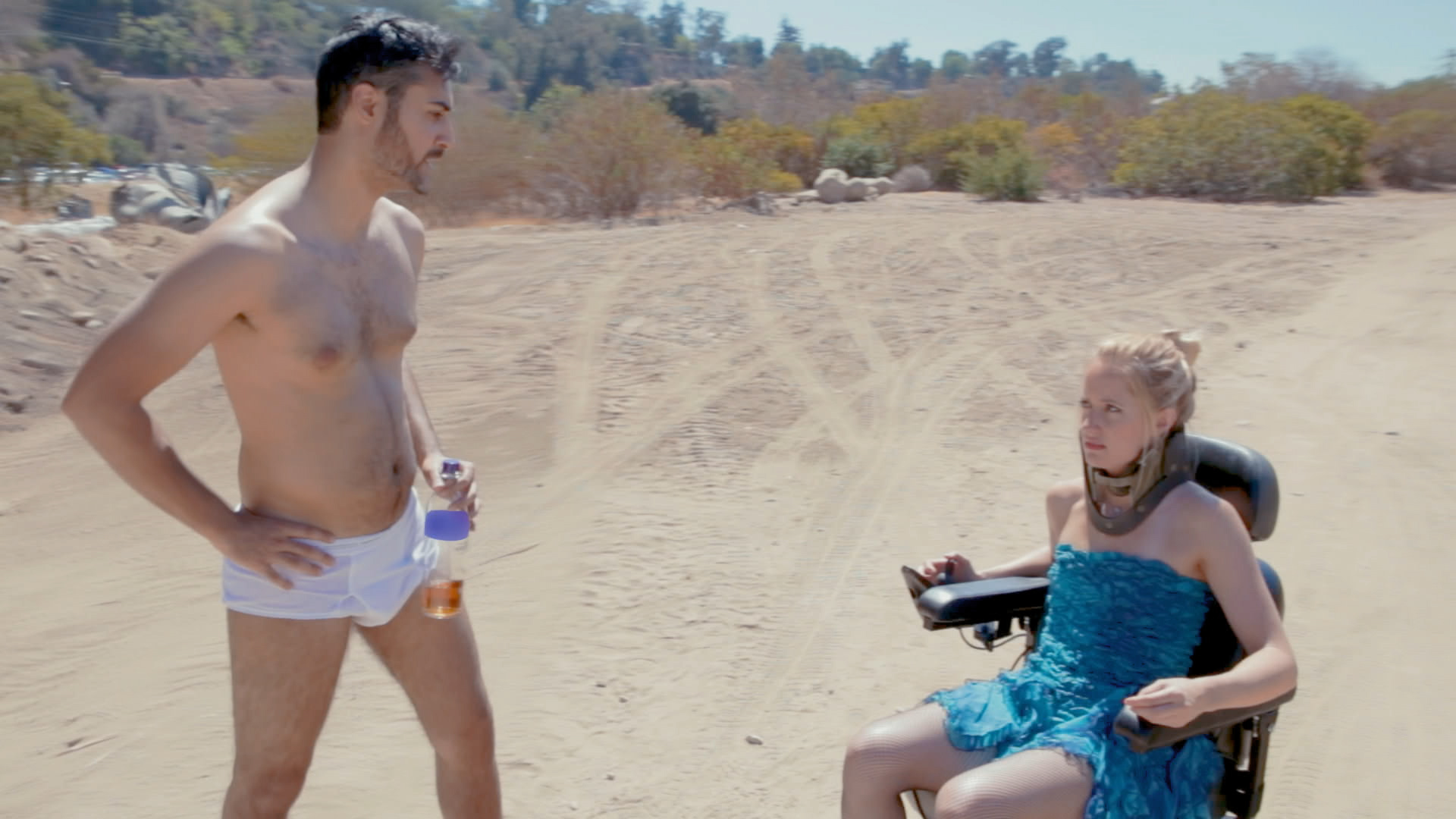 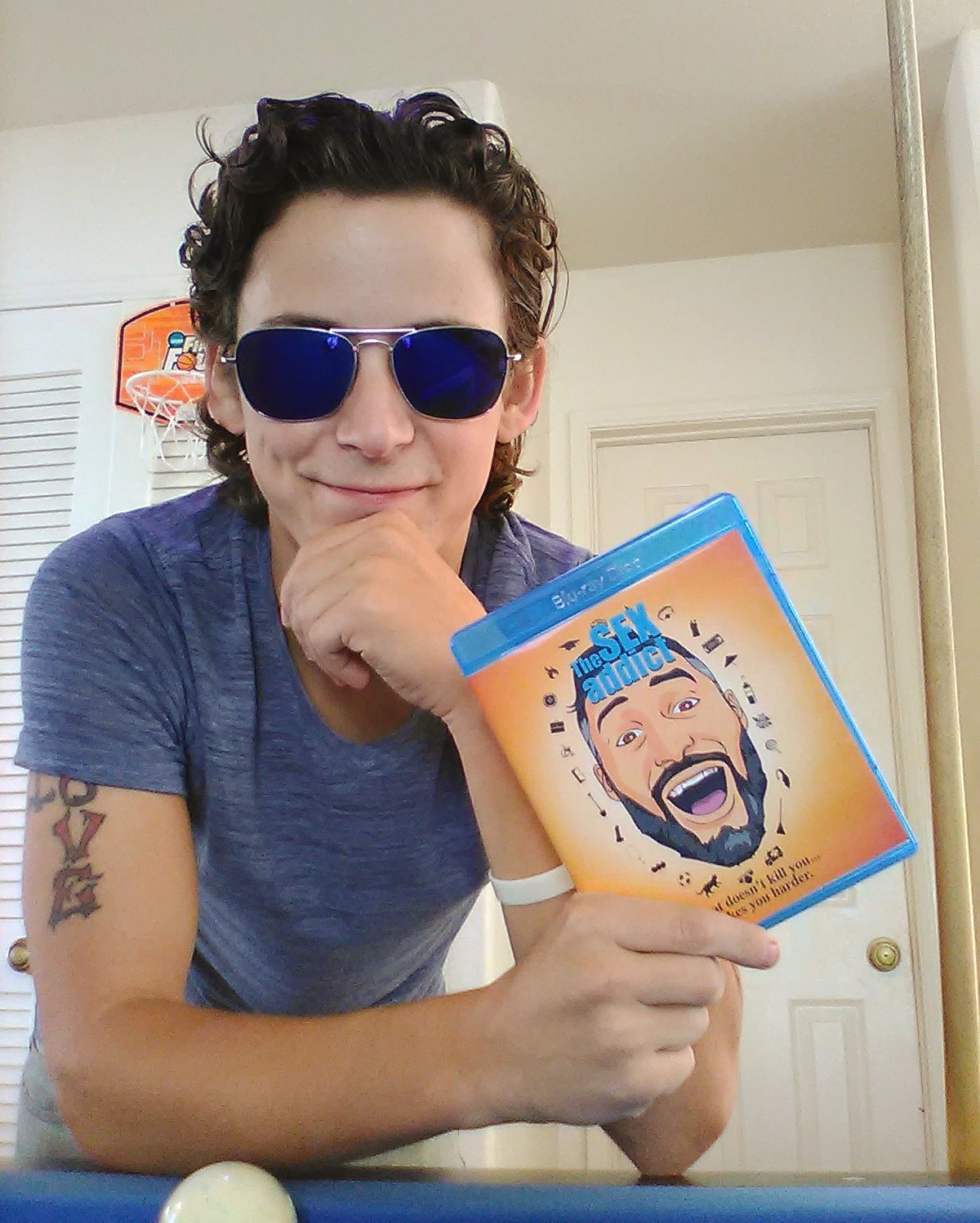 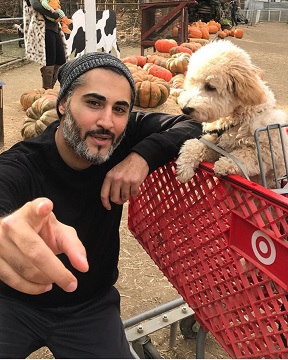 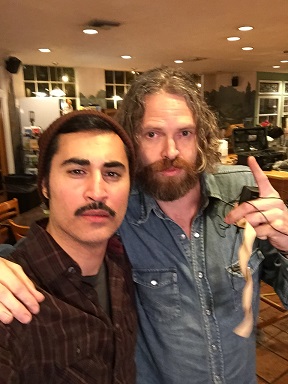 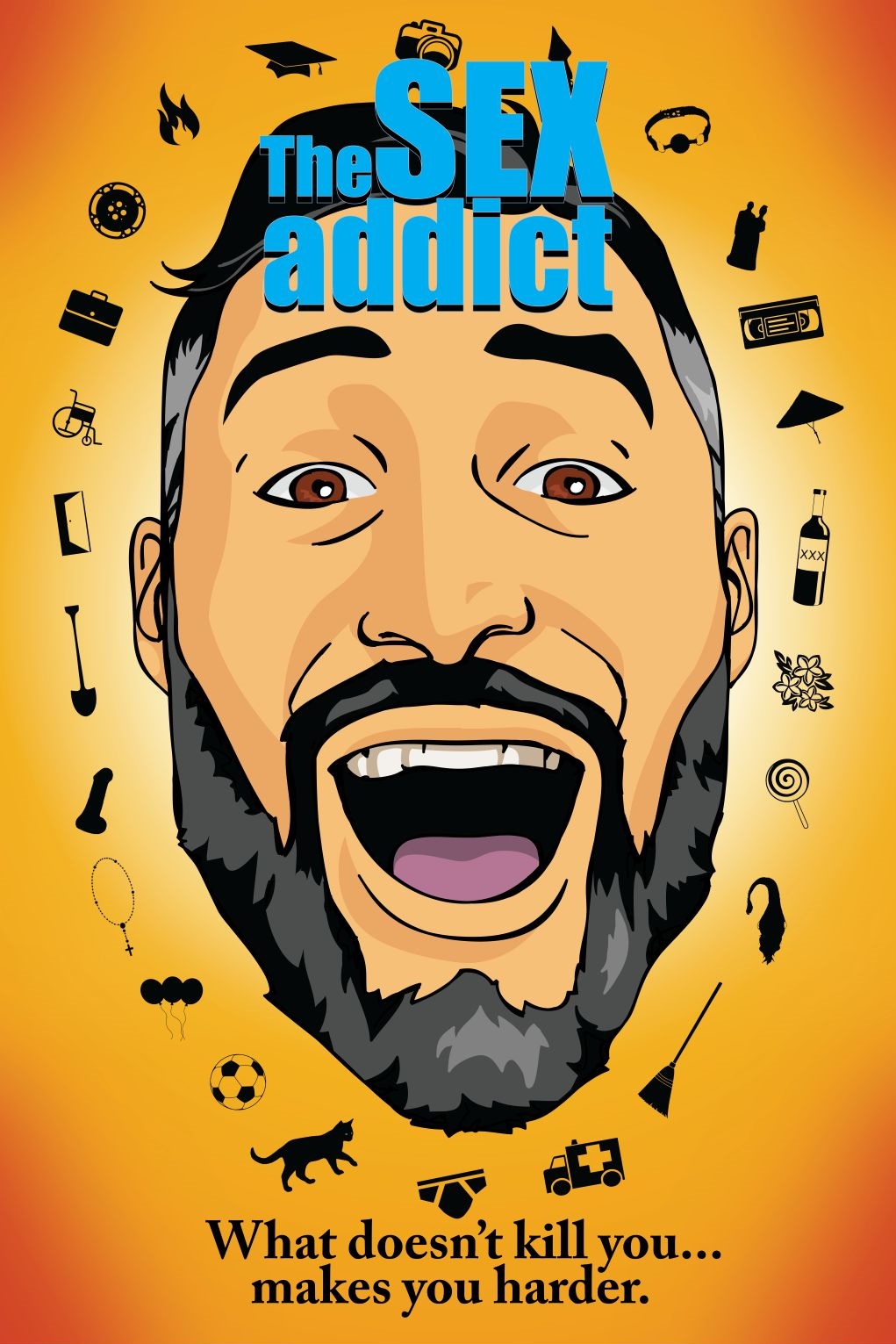