Today we’d like to introduce you to Amir Levi.

Amir, can you briefly walk us through your story – how you started and how you got to where you are today.
I like to say that I was raised in New York. Although I was born in Ohio and raised in Atlanta, NYC was the first city I connected to immediately. The hustle and bustle of NYC matched my internal rhythm since I’ve always been someone constantly on the go. When I was in elementary, middle, and high school, I would always be going straight from school to one class or another, be it dance, acting, singing, horse-back riding, karate, piano lessons, etc., and then usually going to a rehearsal at night. Sometimes I’d go straight from school to back-to-back rehearsals, and when I wasn’t being used (which was a good amount of time doing professional theater as a child), I would use that time to do my homework.

I felt understood in NYC and like I could do anything. I could pursue choreography and acting at the same time, and in my last couple of years there, attend a full-time conservatory as well. During one of my first weeks at the Atlantic Theater Acting School, one of our teachers said not to pursue anything outside of school because rehearsals with classmates would take up all our time. I chuckled to myself because I was the Artistic Director of my own dance company and was rehearsing two plays at that moment while having just finished a staged reading.

My original intention in coming to LA was to do the Atlantic Theater LA branch, and then be back in NYC 6 months later. Within two weeks of moving to LA, I was already in 2 shows… One opportunity kept leading to the next, and before I knew it, I was performing in more exciting shows than I had ever done in NYC. LA surprised me by being more of a theater town than NYC, especially for the unknowns with no connections. There’s a community here, which is something I desperately looked for but never found in NYC. I have two theatrical homes (Sacred Fools, and Rogue Artists Ensemble), and connections to many others. Plus, I’ve had opportunities to work on several TV shows and films here – opportunities I couldn’t even get a foot in the door for back in NYC.  AND, I have the platform and opportunity to give back.

One of my theater homes, Sacred Fools Theater Company, has given me the platform to co-produce a monthly theater action that raises money for different non-profits. We The People is now in its 3rd season, and with my co-founder, Kimberly Atkinson, we’ve been able to not only introduce people to more volunteer opportunities, but we’ve also been able to bring more diverse voices into our bubbles. So where am I at today? I’m a non-binary performer taking on as many projects as I can, while also being an activist. The hustle and bustle I thought I missed in moving here a decade ago has found its way back home to me.

Great, so let’s dig a little deeper into the story – has it been an easy path overall and if not, what were the challenges you’ve had to overcome?
It’s difficult to speak about obstacles/challenges without bringing up how I’m trying to compartmentalize them at the moment.

Say we’re Russian dolls… the outer shell is the stuff affecting everyone, such as the shittiness going on in the world around us – the homophobia, anti-Semitism, racism, transphobia, climate crisis, etc. The ramifications and feelings and fears of existing in that world surround the other shells.

The next shell in is the stuff affecting less people but hitting closer to my specific world. Right now, that shell is comprised largely of anything affecting my artistic homes, be it small theaters being forced to shut down, new legislations hurting the life of freelancers and opportunities being taken away left and right.

And then there’s the innermost shell. The one that affects only me. I suffer from depression and anxiety, and while my ambition and need to be productive continues to persevere, some days are much harder to move forward than others. One of the reasons LA was particularly challenging for me when I first moved here was that I was desperately in need of a community. I didn’t find it in my schooling out here and there were definitely a lot of hit and misses with the people I chose to devote my time to.

I’m a very outspoken person, and that is both a strength and a weakness because I’m terrible at hiding my feelings. If someone is doing something I don’t feel is right, or they are not being competent at their job (and it’s affecting myself and my artistry), I can’t stay silent. I’ve had a few situations where I’ve gone head to head with someone in a position of power because they haven’t been holding onto their end of things, and as a result the rest of us were suffering, as would the final product in some of those cases.

On top of all that, the term non-binary didn’t come into the vernacular till a couple of years ago, and while it fit me perfectly and explained a lot of why I didn’t fit into certain communities (many of the gay communities are very segregated, so unless you fit a certain aesthetic, you are not welcome), it didn’t provide the solution of where I belonged and who could fully understand me.

What else should our readers know?
I’m a performer of all sorts. I act, sing, dance, clown, puppeteer, host, do immersive theater… I’m known for committing fully to all my roles and working diligently to be precise enough that I can have freedom within that precision.

Is there a characteristic or quality that you feel is essential to success?
Commitment. There has to be something in the projects I’m in to commit to, otherwise I’m nothing when I get on the stage. I’ve been in my share of horrendous and embarrassing shows, and while I may have apologized to friends after the performance, there’s never a sense of apology from me during the show itself.

Also, years of training. There has to be a balance of technique and imagination. I love performing, and that love comes through. I need to make sure I have the stamina and technical skills to back that love up, because the more challenging a role is, the more I love it, but that also means the harder I work for it, and having gone to all those classes my entire life, while silly as some of them may have been, I know I have a strong base to start from. 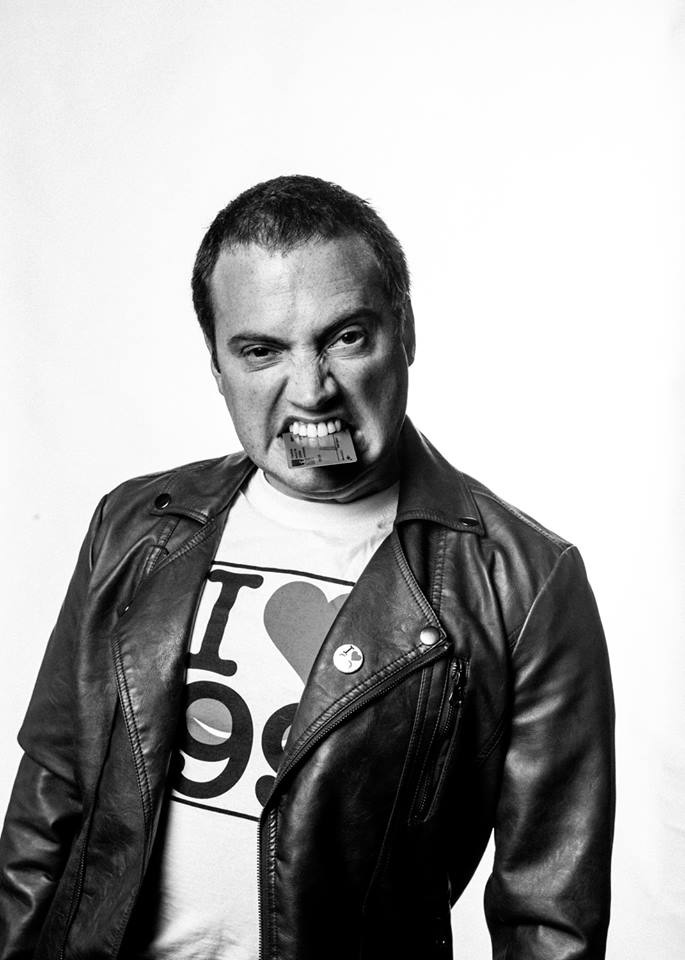 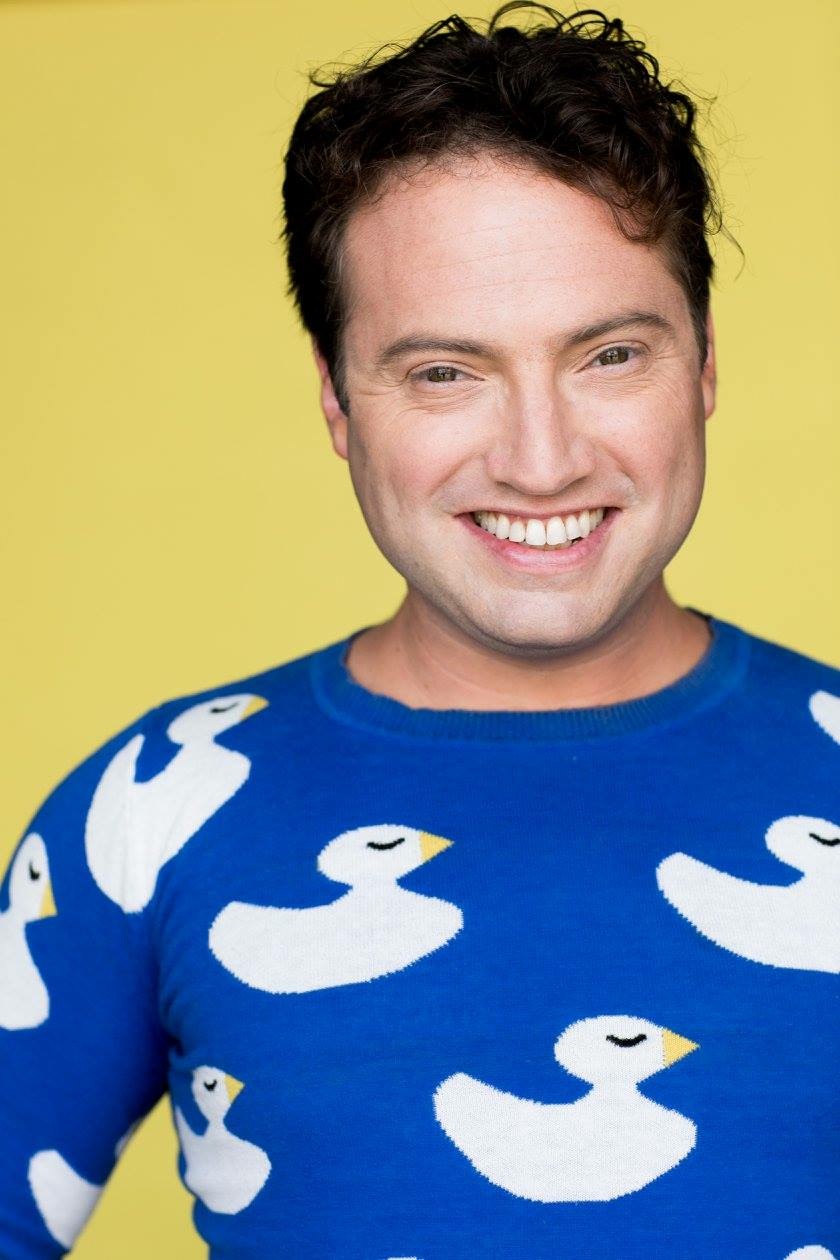 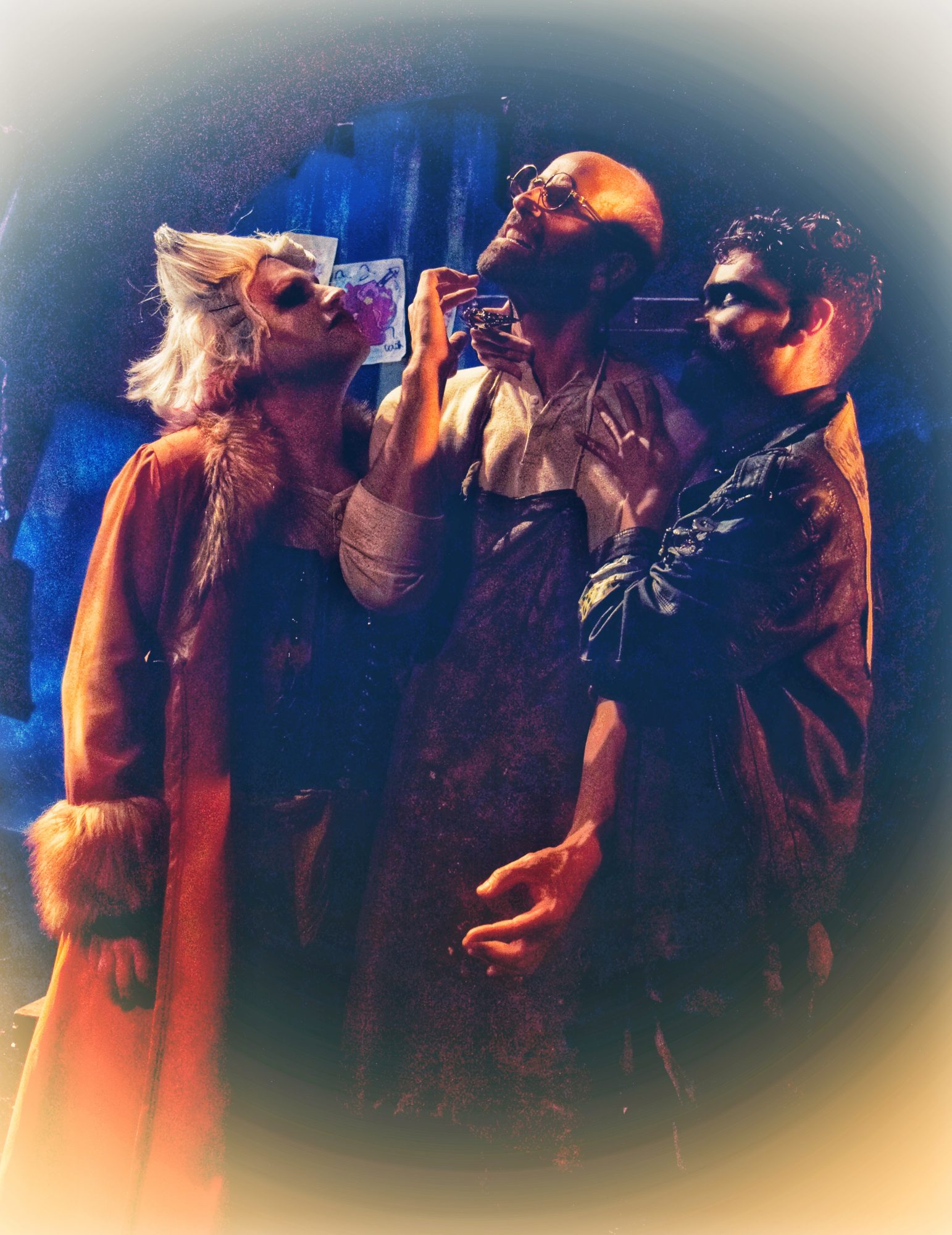 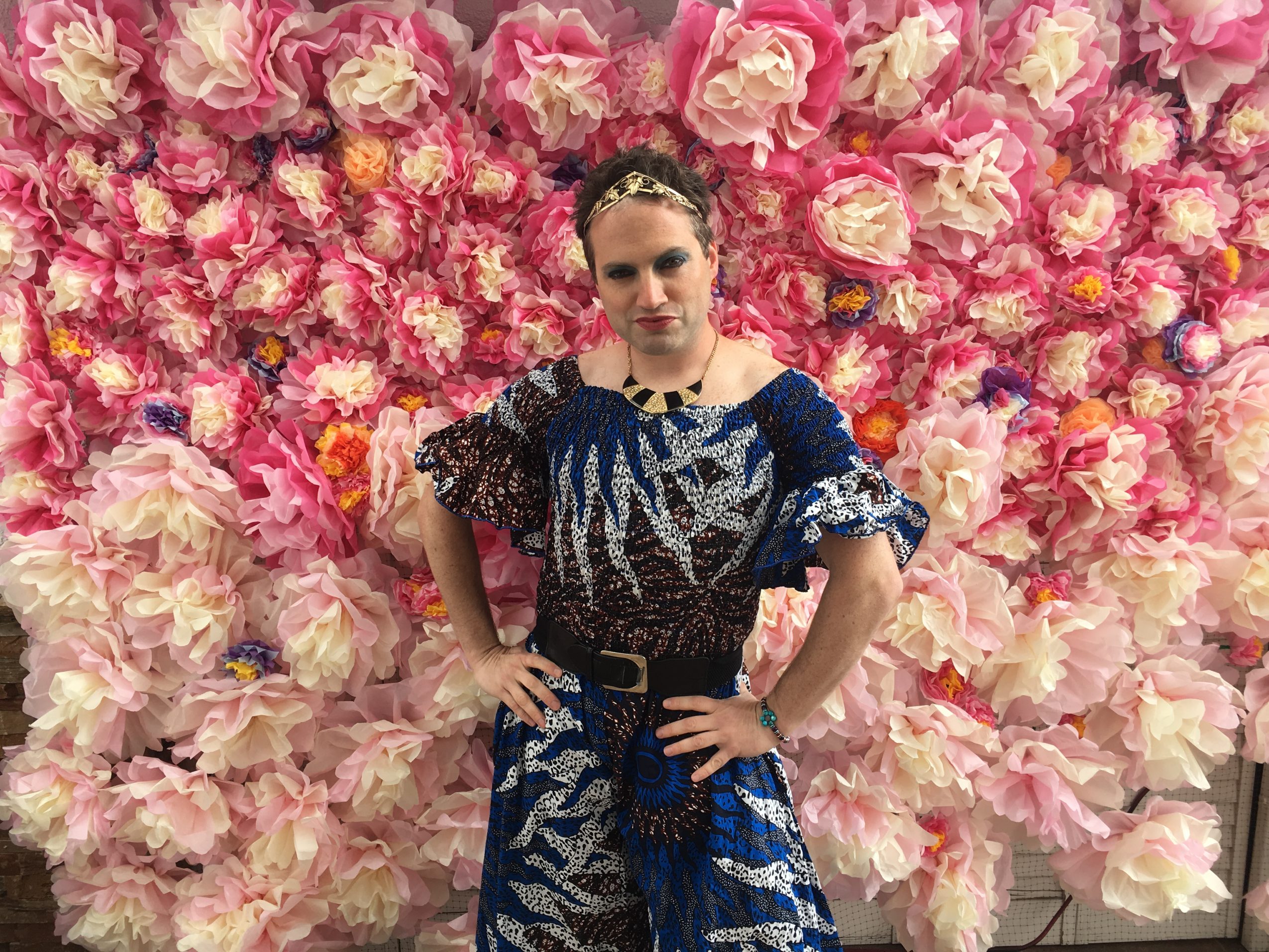 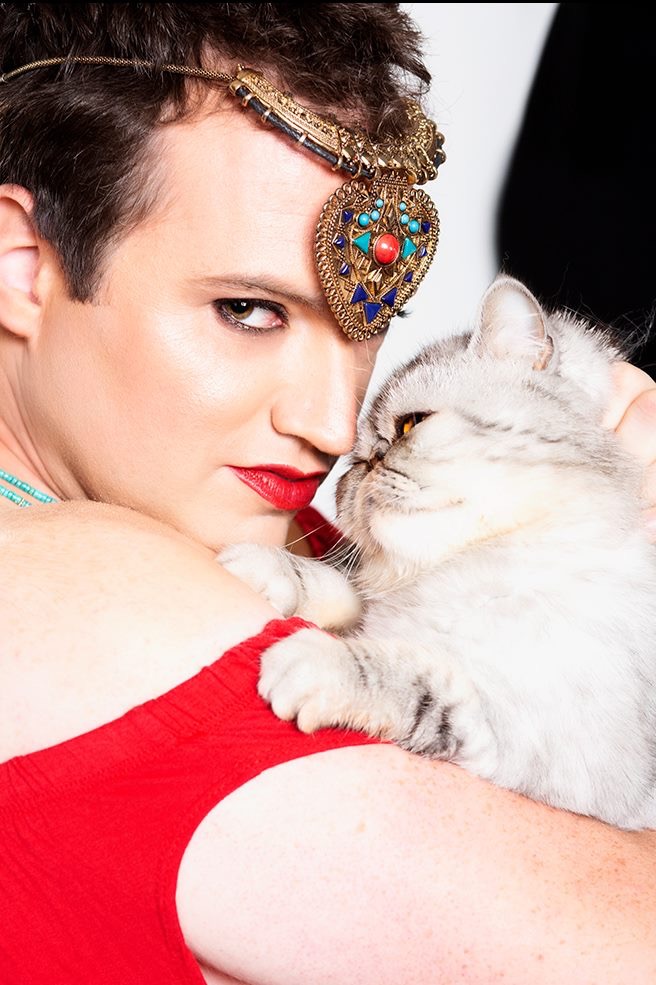 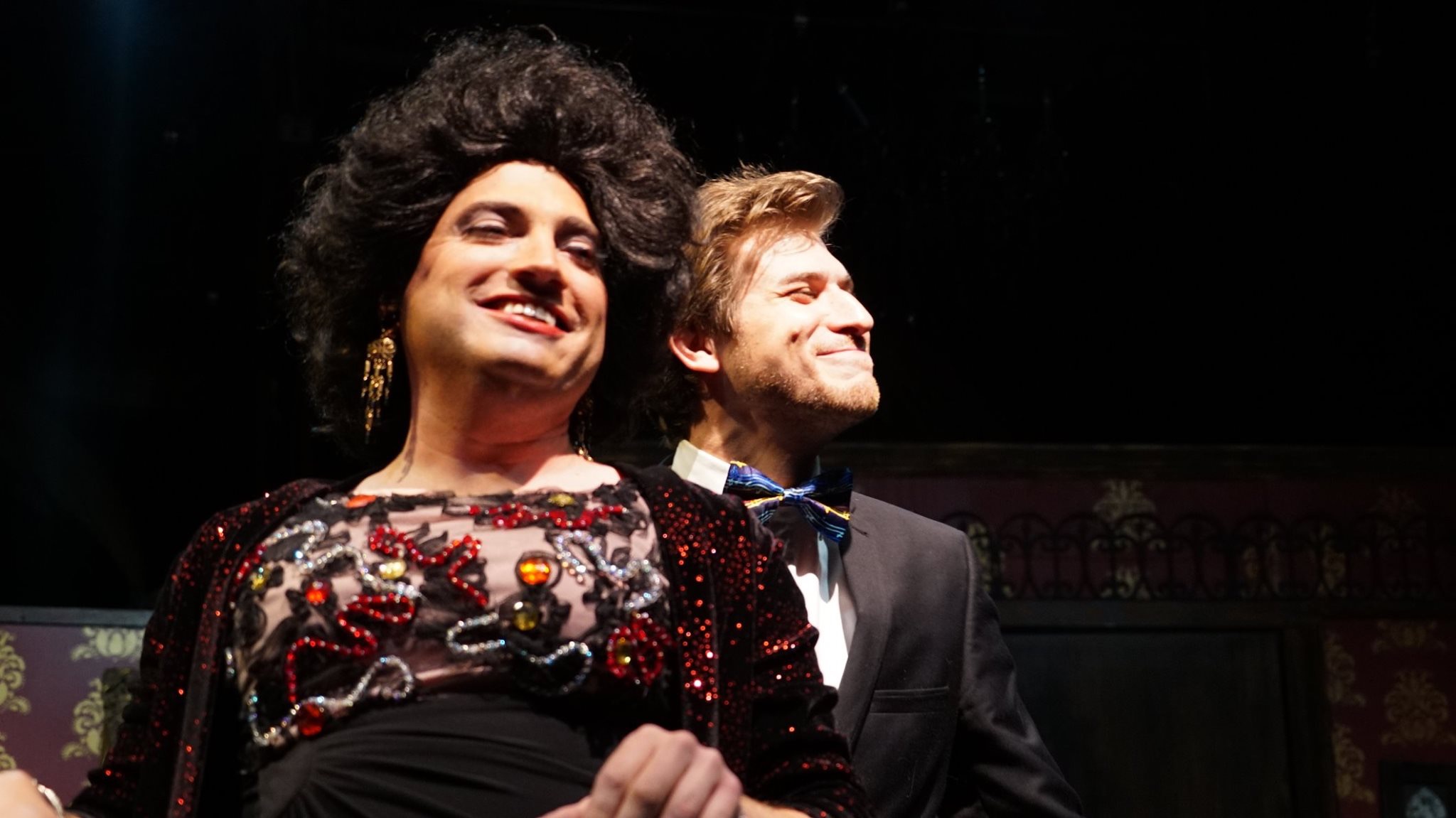 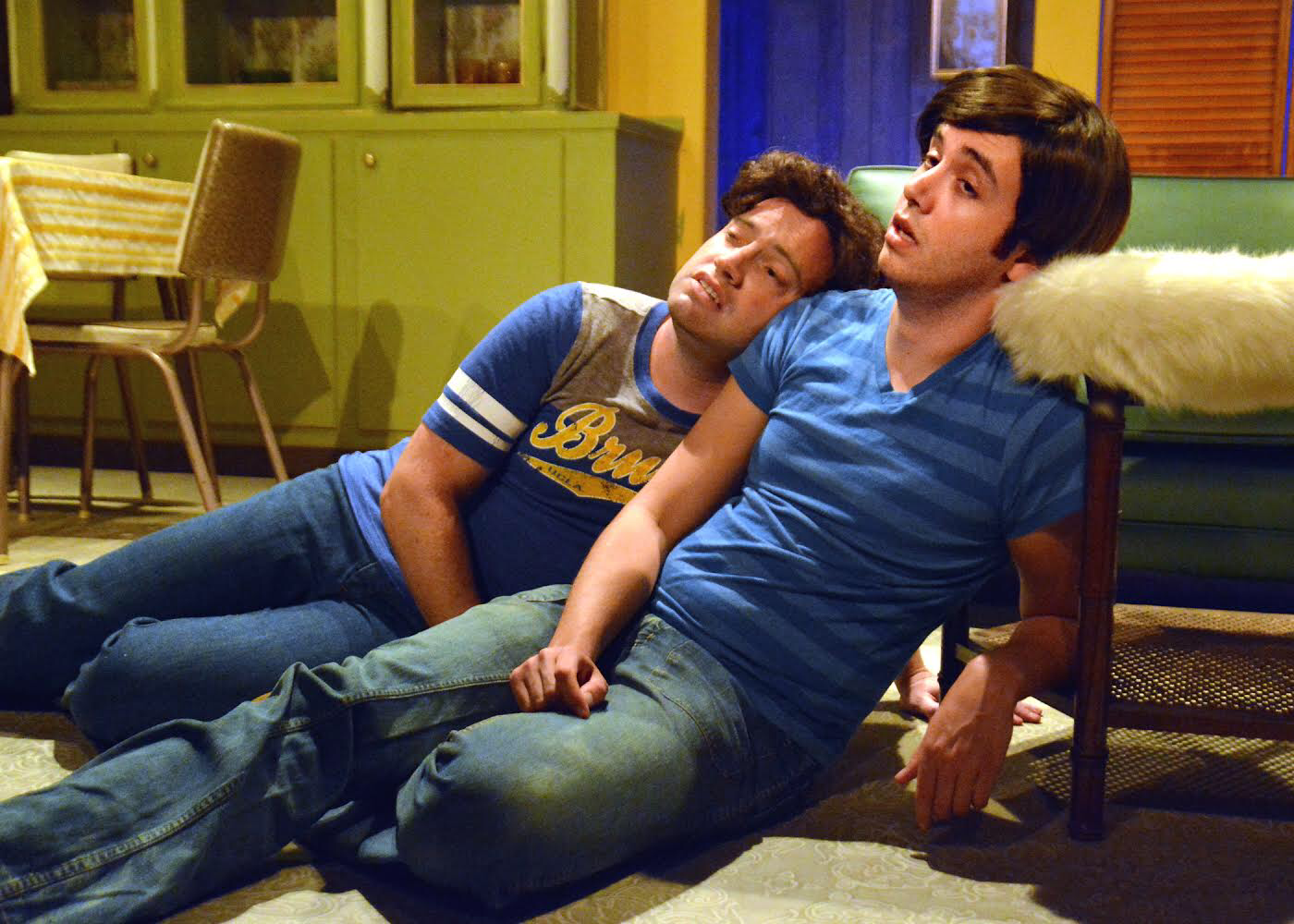 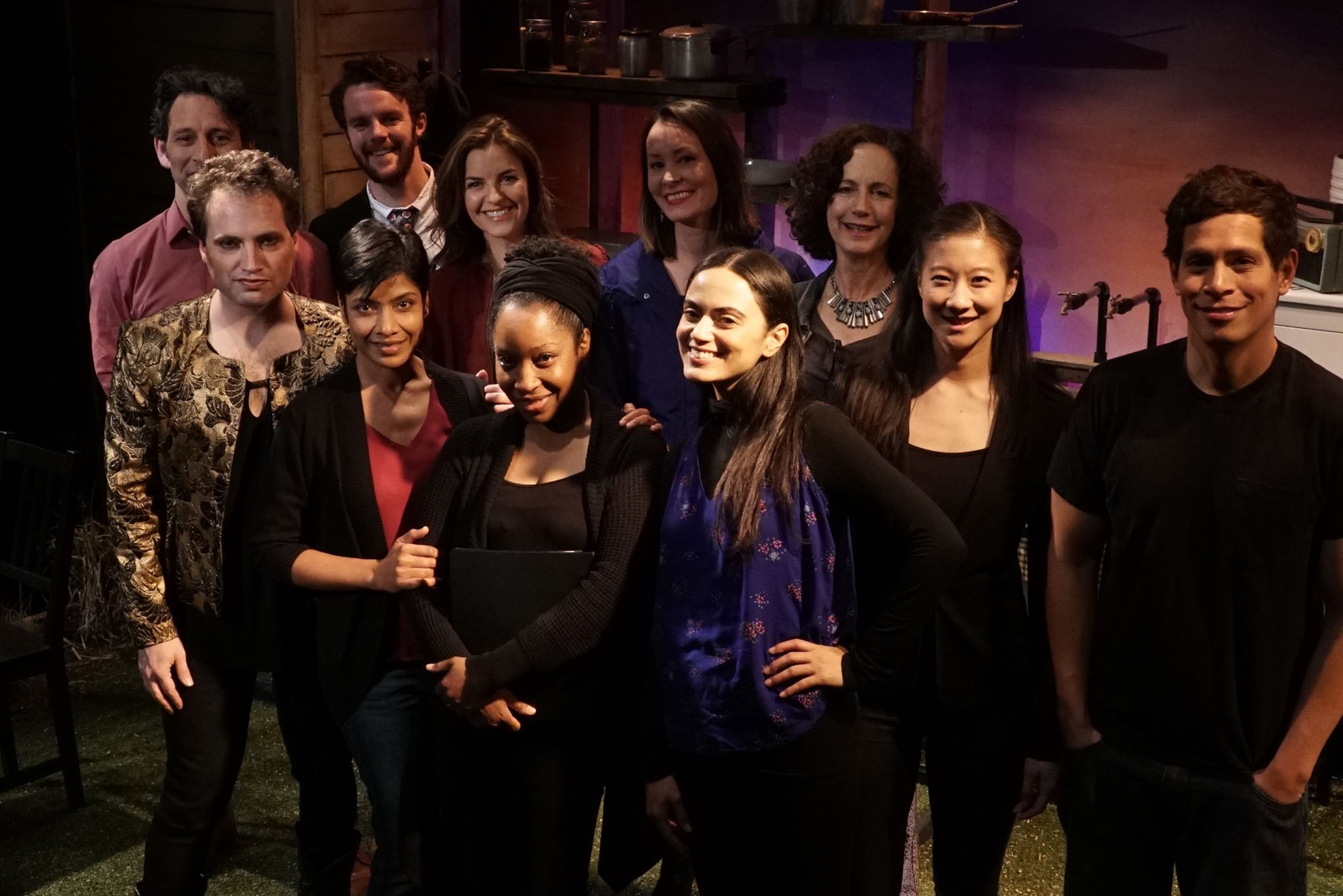