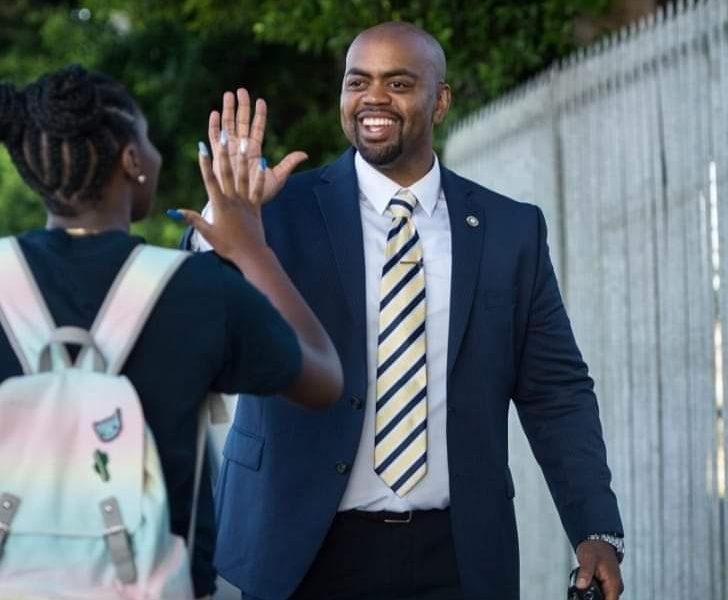 Today we’d like to introduce you to Amen Rahh.

Amen Mandela Rahh is known as the Revolutionary Principal for how he has built and founded University Pathways Public Service Academy “The U” an urban public school in South Central Los Angeles. Principal Rahh distinguished himself in the classroom and as a school leader. As a middle school teacher in Watts, CA, he was selected as the turnaround teacher which ultimately helped him obtain his position as dean of students. As a principal, he founded one of the most highly-regarded schools in the area by students and parents.

Currently, Principal Rahh is one of the most engaging speakers for transforming the way schools serve their at-promise student populations in America. He is a published author of a chapter he wrote in the book titled Restorative Practices Meets Social Justice. He is also the recipient of many educational, professional and community awards. He was born and raised from Compton, California in which he takes pride in saying. Amen received Associates Degree from Compton Community College, his Bachelor of Arts Degree in Black Studies, from Cal State University, Dominguez Hills. He holds two Master’s Degrees in Education and in Special Education from Cal State University, Dominguez Hills. Amen is a certified trainer of trainers in Restorative Justice by the Institute of Restorative Practices (IIRP). Amen began his Professional career as a Special Education Assistant. Principal Amen Rahh was selected by to be the Founding Principal of University Pathways Public Service Academy “The U”. The U is currently in its second year and the school is already a model school for building a Restorative Community as well as establishing school-wide system to improve student achievement.

Service in Watts
Amen Rahh has been servicing the students and families of Watts for over ten years. Amen Rahh trained and assisted with engineering the Boys To Gentlemen Program led by Keith Linton that services of 1,000 students in Watts. Amen Rahh established a relationship with the Los Angeles Clippers to establish new outdoor sports facility as well as a new gymnasium and garden for the community. Amen Rahh annually takes students from Watts out of the state to visit Historically Black College Universities (HBCUs) This year, he is taking two of his students to Alabama to visit key landmarks with a goal of empowering his students achieve their goals.

Has it been a smooth road?
As a black man in America it is never smooth. Struggles consist of belief, opportunity, depression, just to name a few.

We’d love to hear more about your work and what you are currently focused on. What else should we know?
University Pathways Public Service Academy – The U will provide students with the opportunity to concurrently earn a high school diploma and an Associated Arts degree. The U’s commitment is to educate, empower, and enable all students to become agents of change that are equipped with strong foundations in reading, writing, mathematical, and leadership skills.

I am known as The Revolutionary Principal for my work with revolutionizing the educational experience for students, teachers, families and stakeholders. I opened one of LAUSD most sought after high schools in less than two years. We have partnered with LA Clippers for a new basketball court, ThinkWatts for a music program, Planet Fitness for a new weightroom, the FBI for an academy a Law firm for a youth law society. These are just a few of some of the things we have developed. We are also really know for our unique house system. Our house system is a technique used to increase belonging on campus. Our culturally relevant house system consists of four key secondary goals named after key individuals that represent these goals. We named our houses after Colin Kaepernick, Michelle Obama, AOC and Nipsey Hussle
Advocacy – AOC
Friendship – Mobama
Motivation – Hussle
Courage – KAP

As a certified trainer of trainers in restorative Practices by the International Institute of Restorative Practices, I conduct workshops for educators across the nation on how to build culturally responsive schools as well as Restorative Communities. I support aspiring Founding Principals on how to open up their own school for their community.

Is our city a good place to do what you do?
Absolutely! I believe in education and I am focus on transforming educators to further assist with supporting our students from the same community in which I am from. 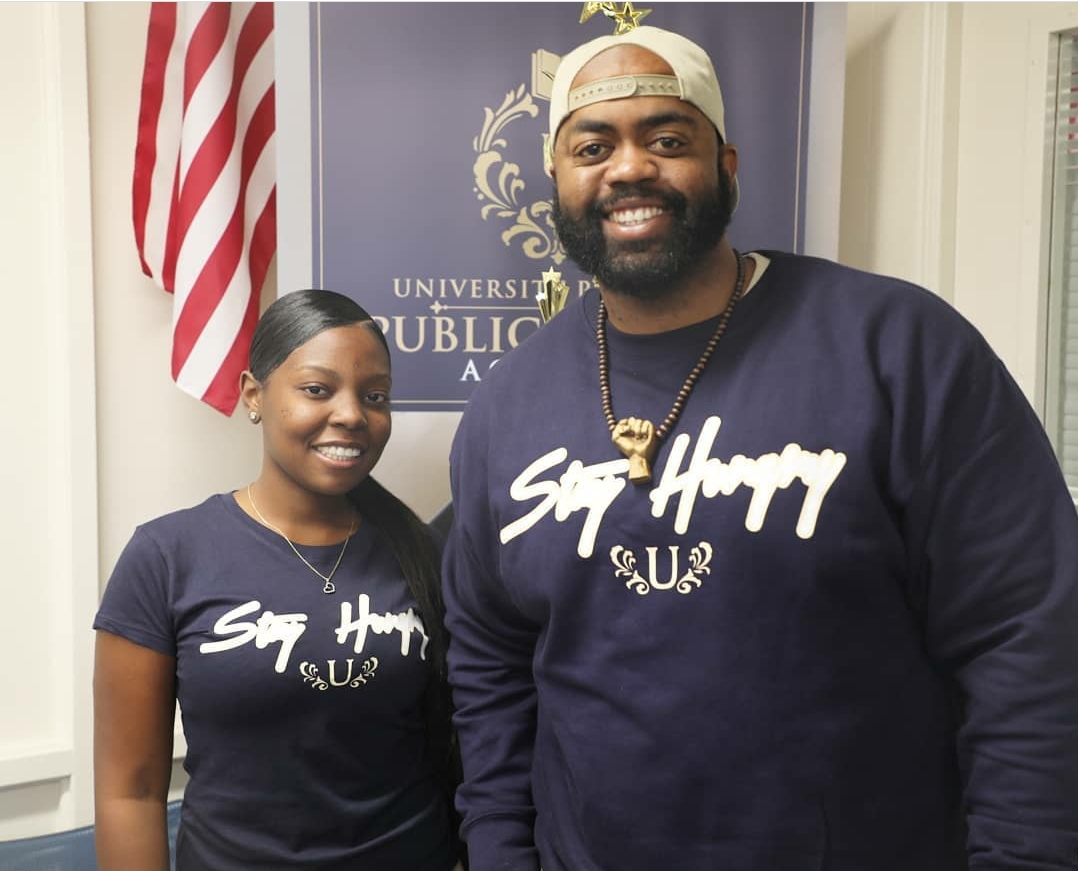 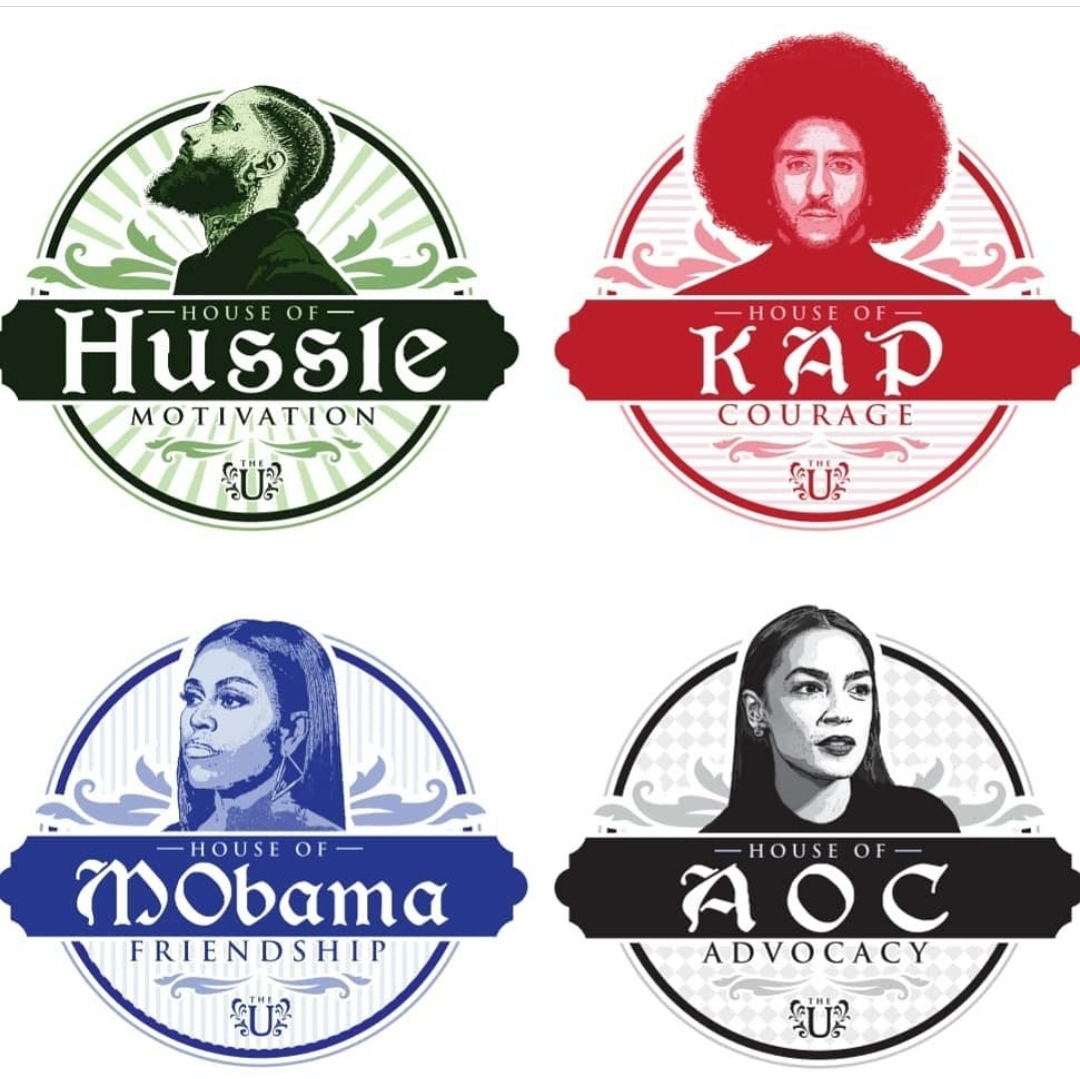 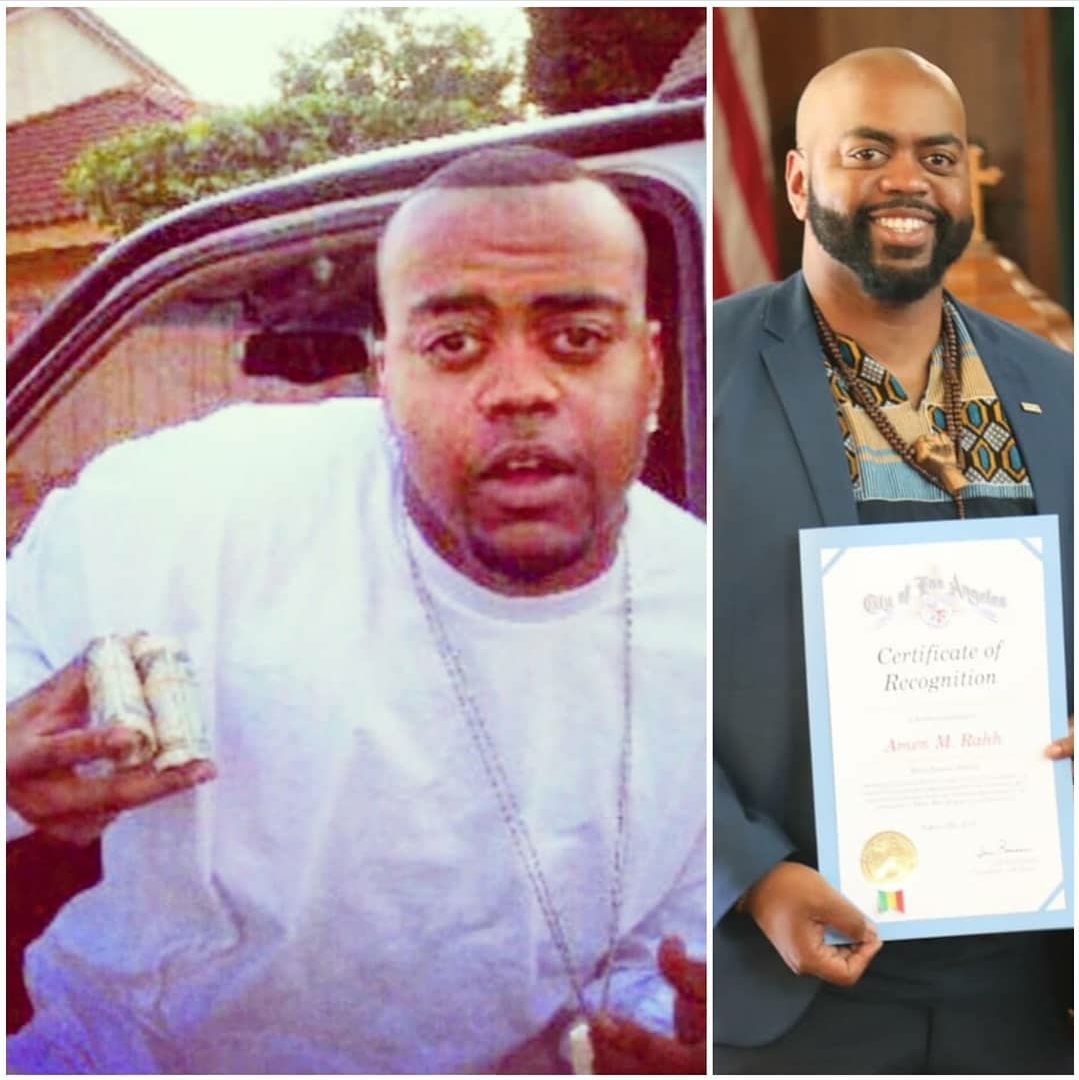 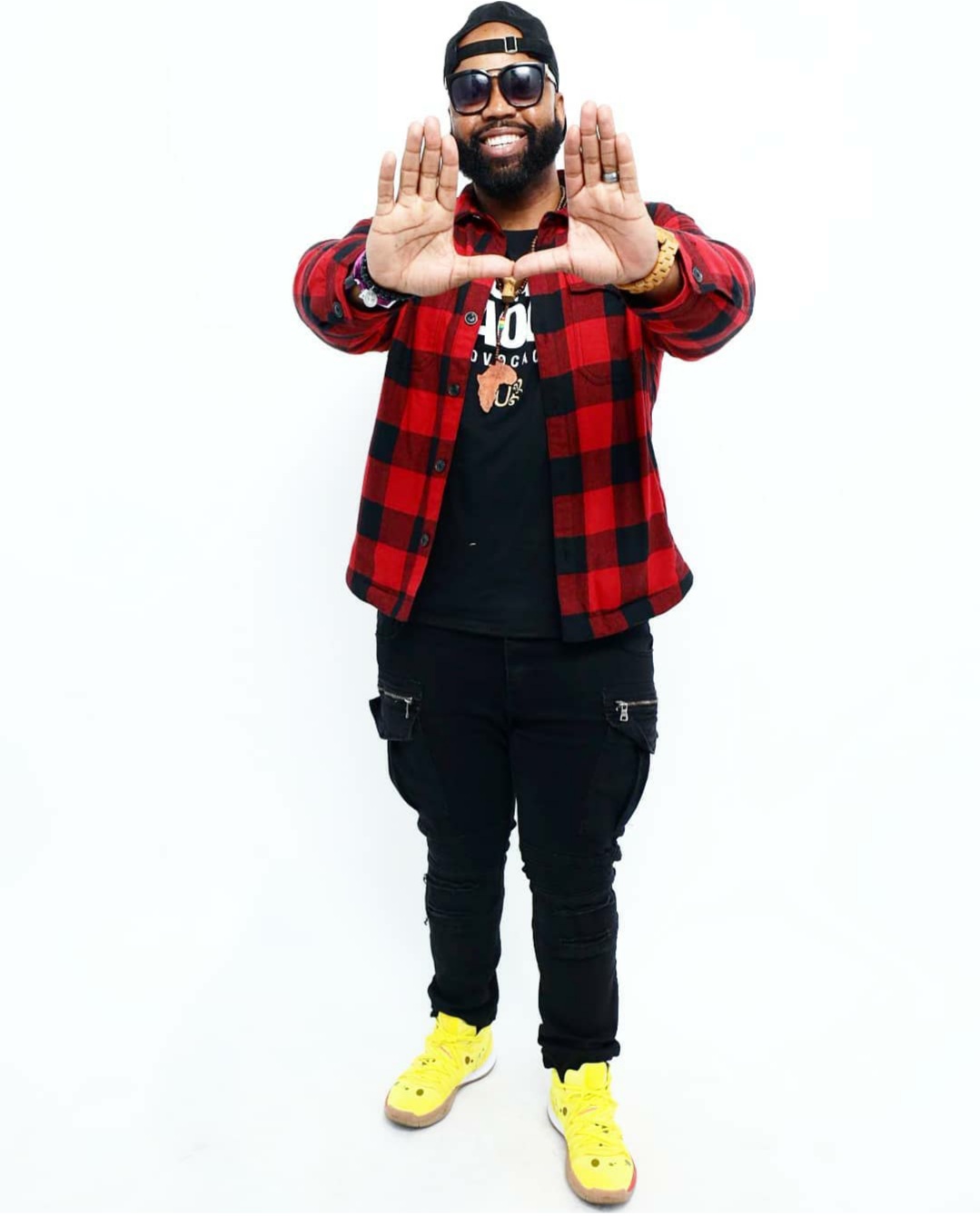 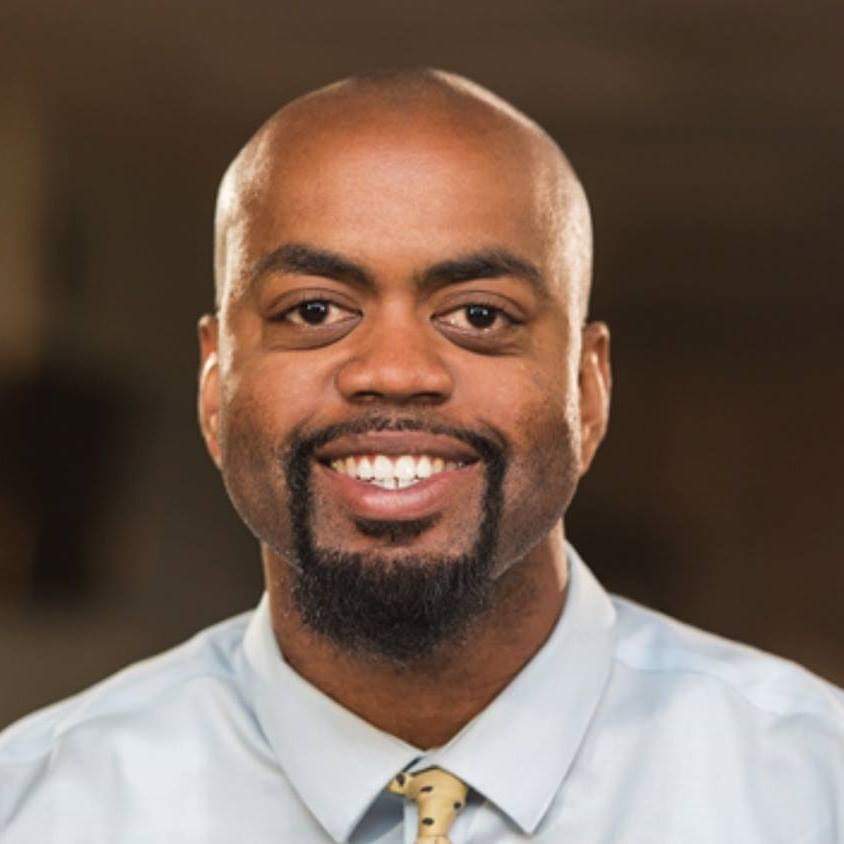 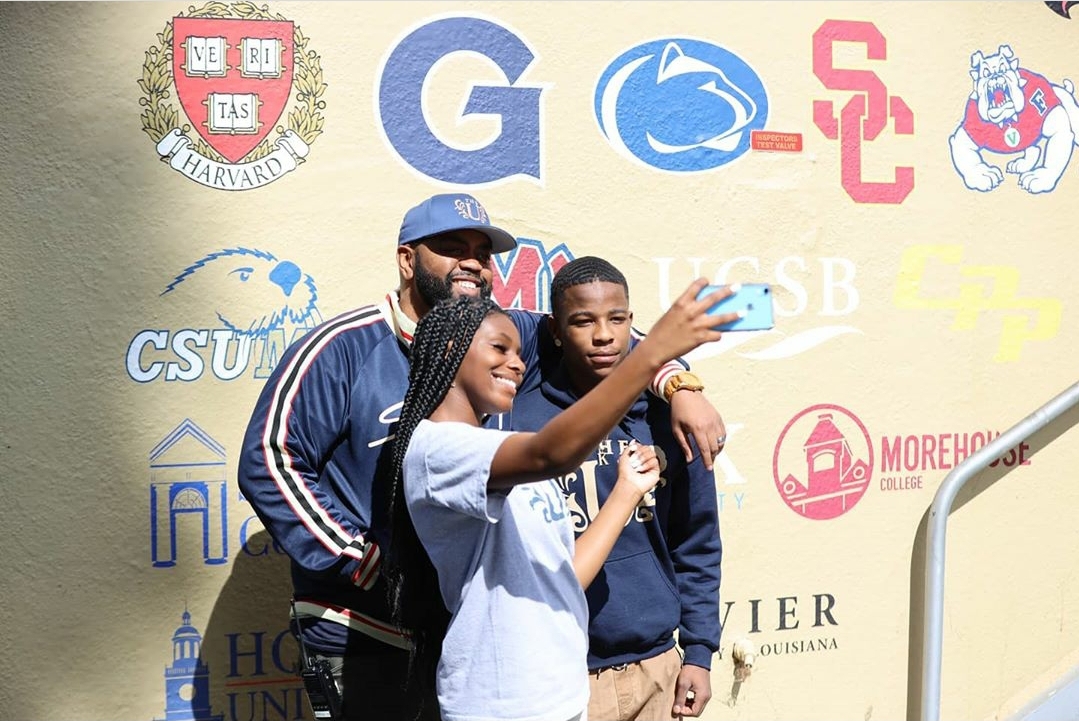 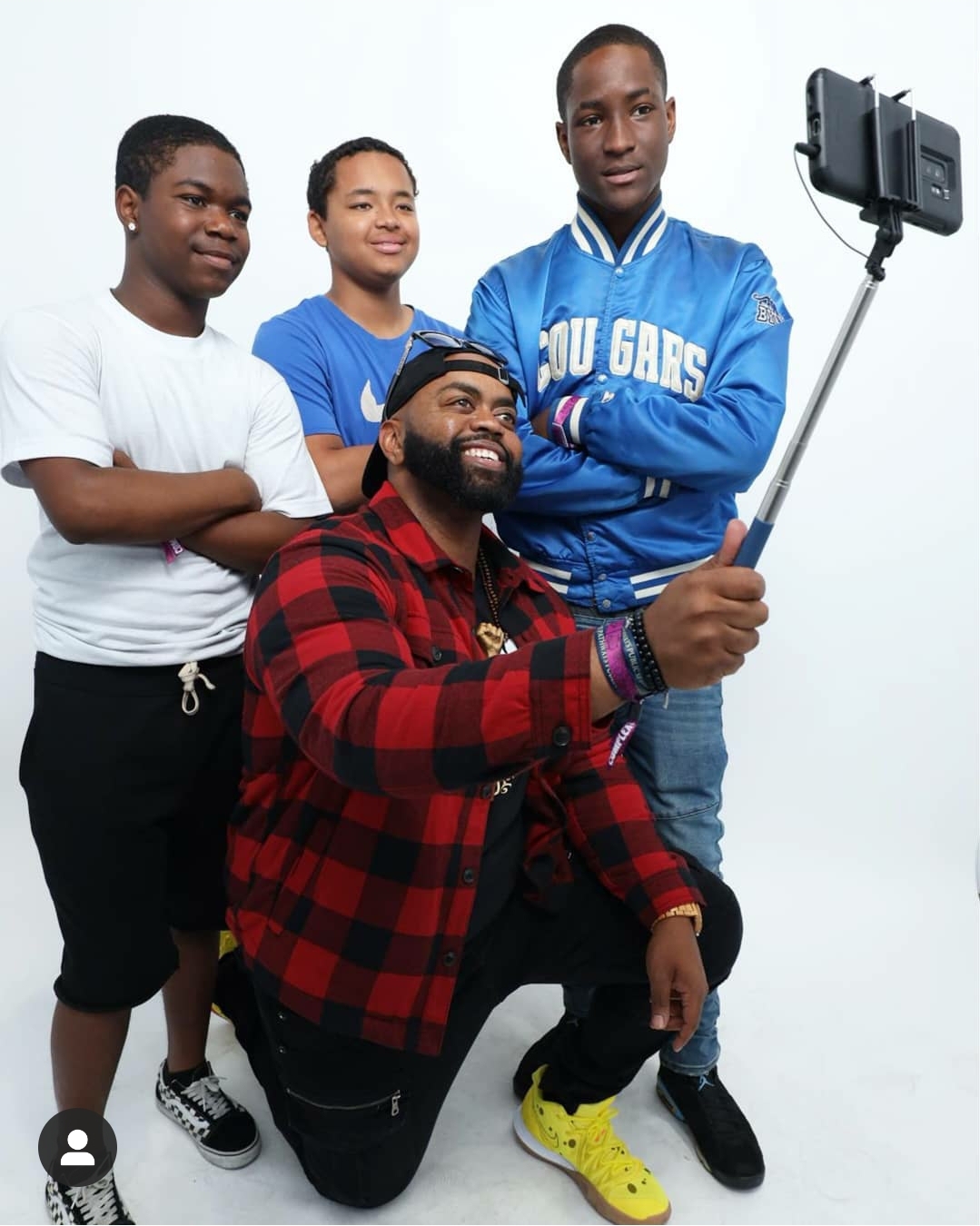 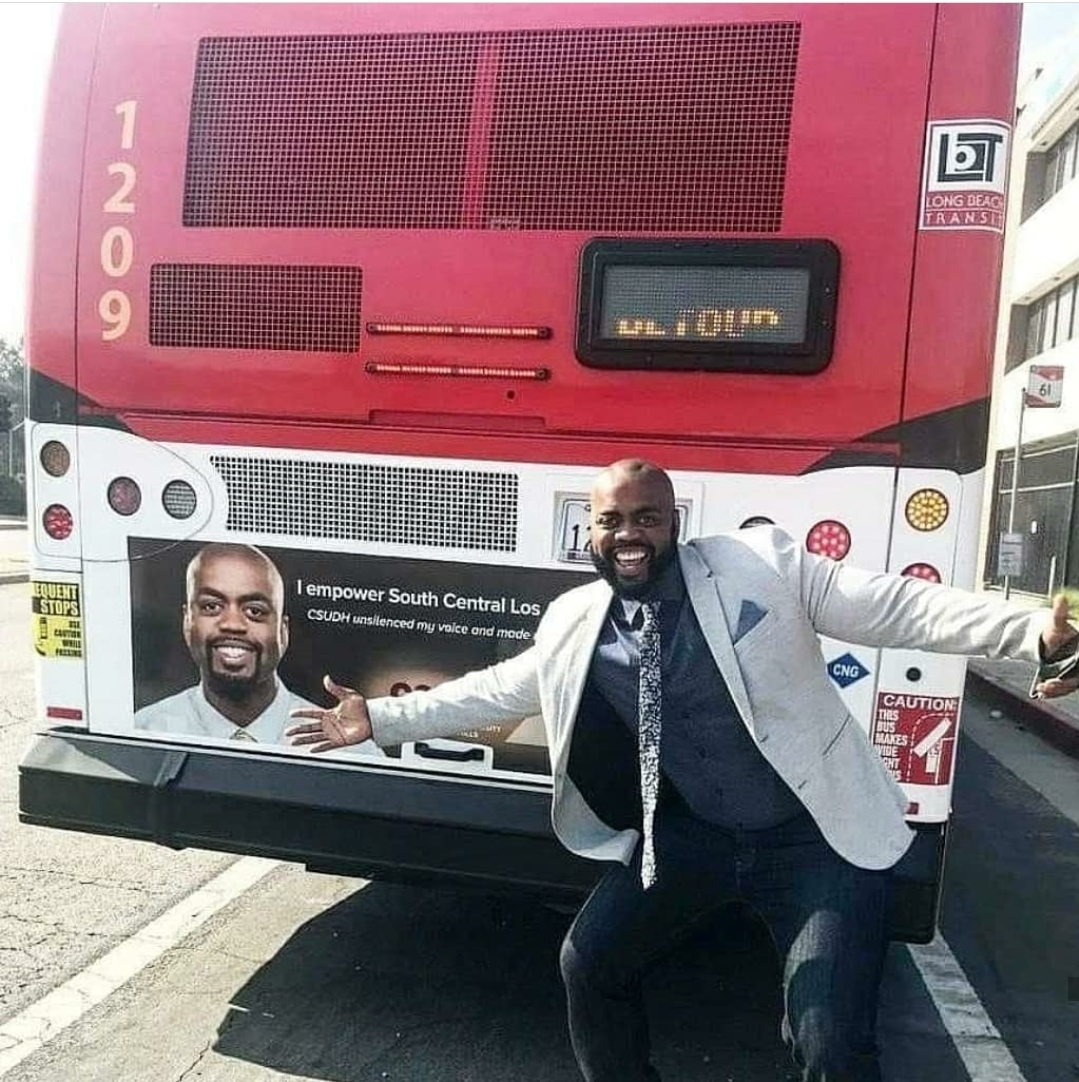