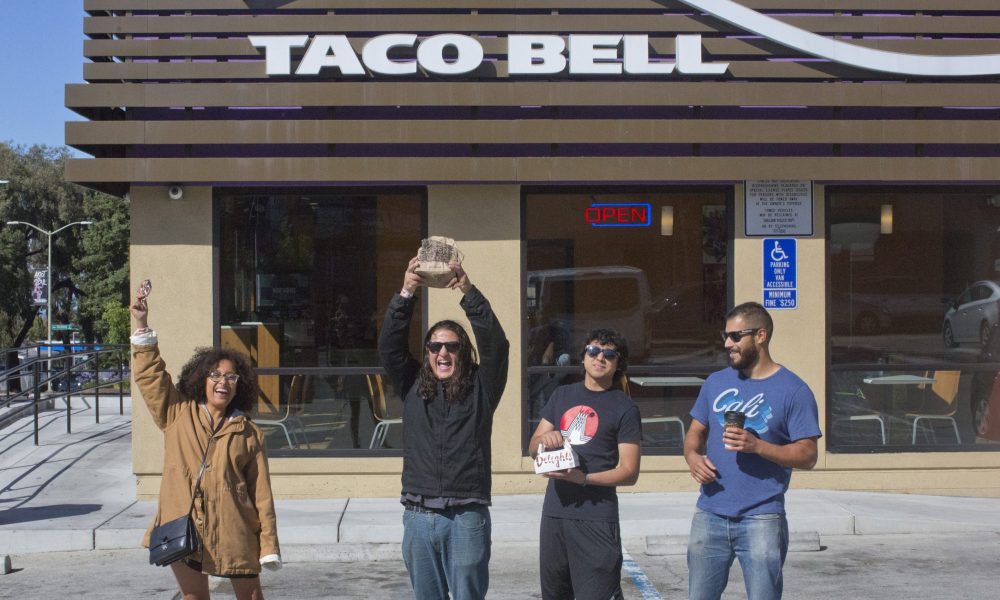 Today we’d like to introduce you to Bryan Ponce.

Bryan, let’s start with your story. We’d love to hear how you got started and how the journey has been so far.
The Altons Started in the summer of 2015 gigging for a few months as a 3 piece band. During one of those gigs, we met Adriana and Joe while they were performing with their band at the time and asked if they would like to come to one of our rehearsals and after one rehearsal with them our band was complete. During our first year as a band, we recorded and released our EP and played anywhere we could to develop both our sound and our live show. Two years later, with well over 200 shows under our belts, we are ready to release our debut album later this year.

Great, so let’s dig a little deeper into the story – has it been an easy path overall and if not, what were the challenges you’ve had to overcome?
It has definitely been challenging but being surrounded by band members that are all willing to push through any obstacle makes the experience easier. Sleeping on floors, touring in a small car with hardly any space for movement, playing at 1 am and then having to go to work at 4 am, are just a few things that most bands go through but we see them as necessary obstacles to overcome in order to reach our goals.

The Altons – what should we know? What do you guys do best? What sets you apart from the competition?
Making music and putting together a live show for people of all ages to enjoy is what we specialize in. We are most known for taking elements of different music and fusing them into one cohesive sound.

What we are most proud of is that we have a great team of like-minded individuals that each play an important role in helping us grow.

What moment in your career do you look back most fondly on?
It would definitely be being selected to play at Bernie Sanders rally in East LA during his campaign. Adriana even got to sing the National Anthem before he came out to give his speech. 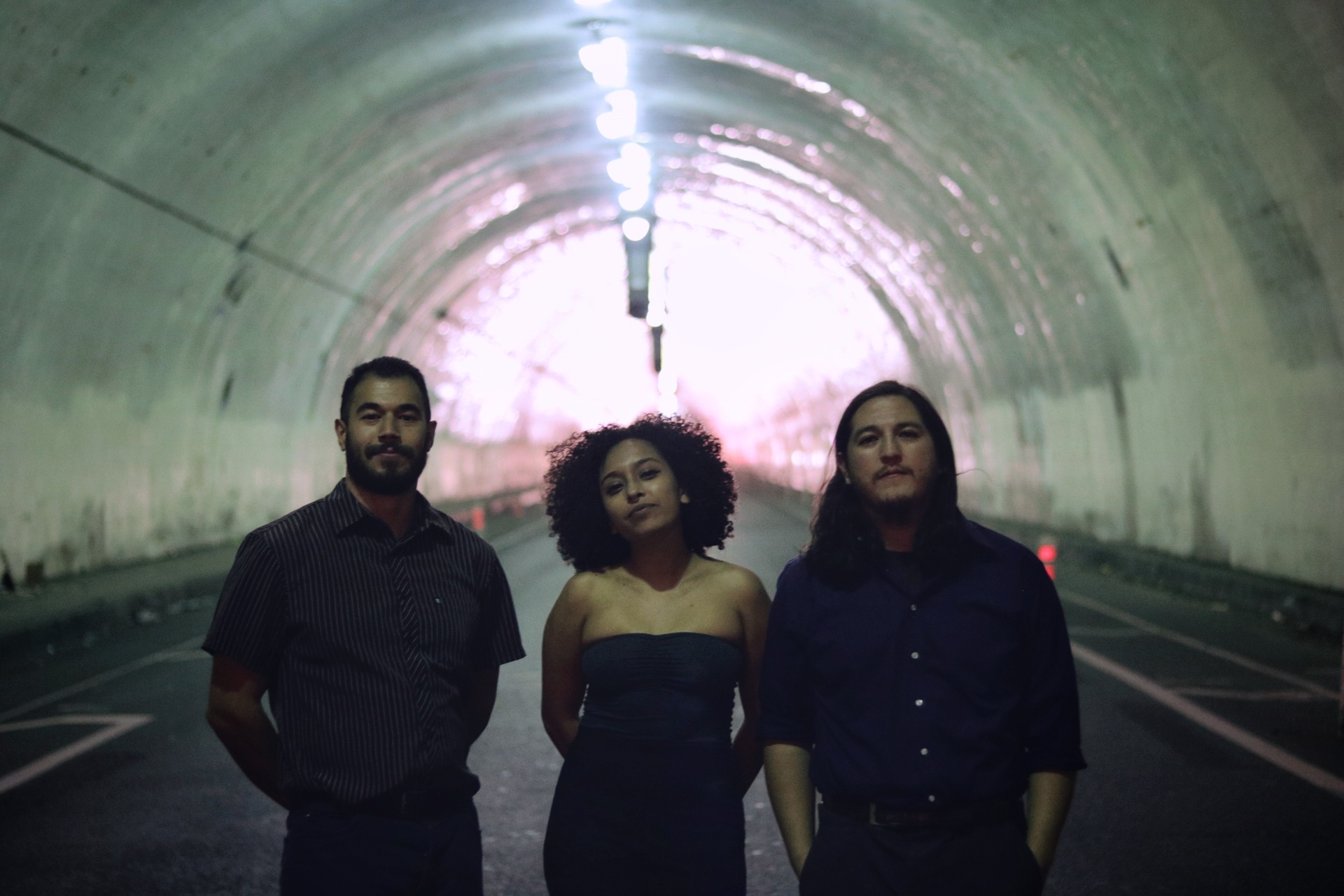 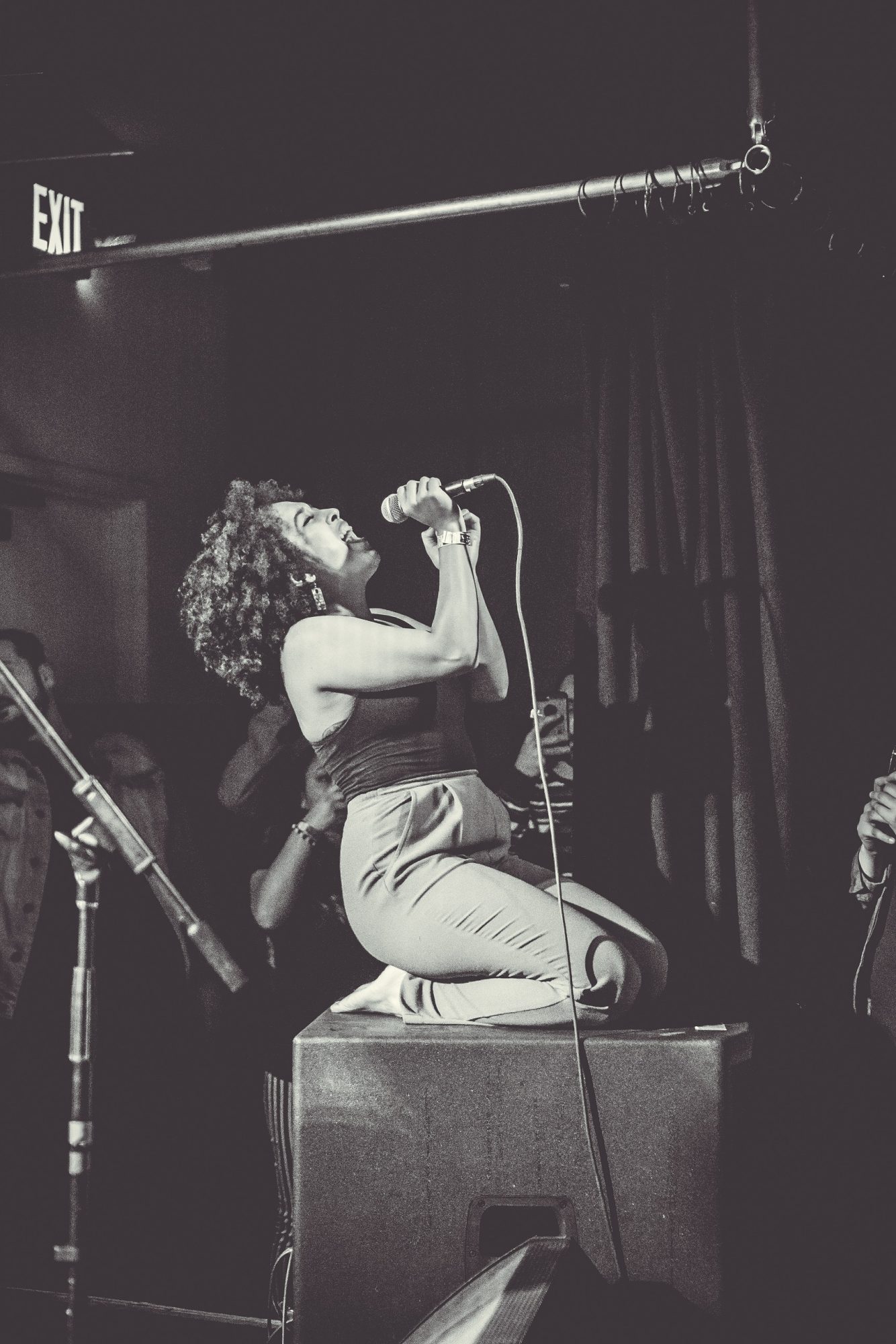 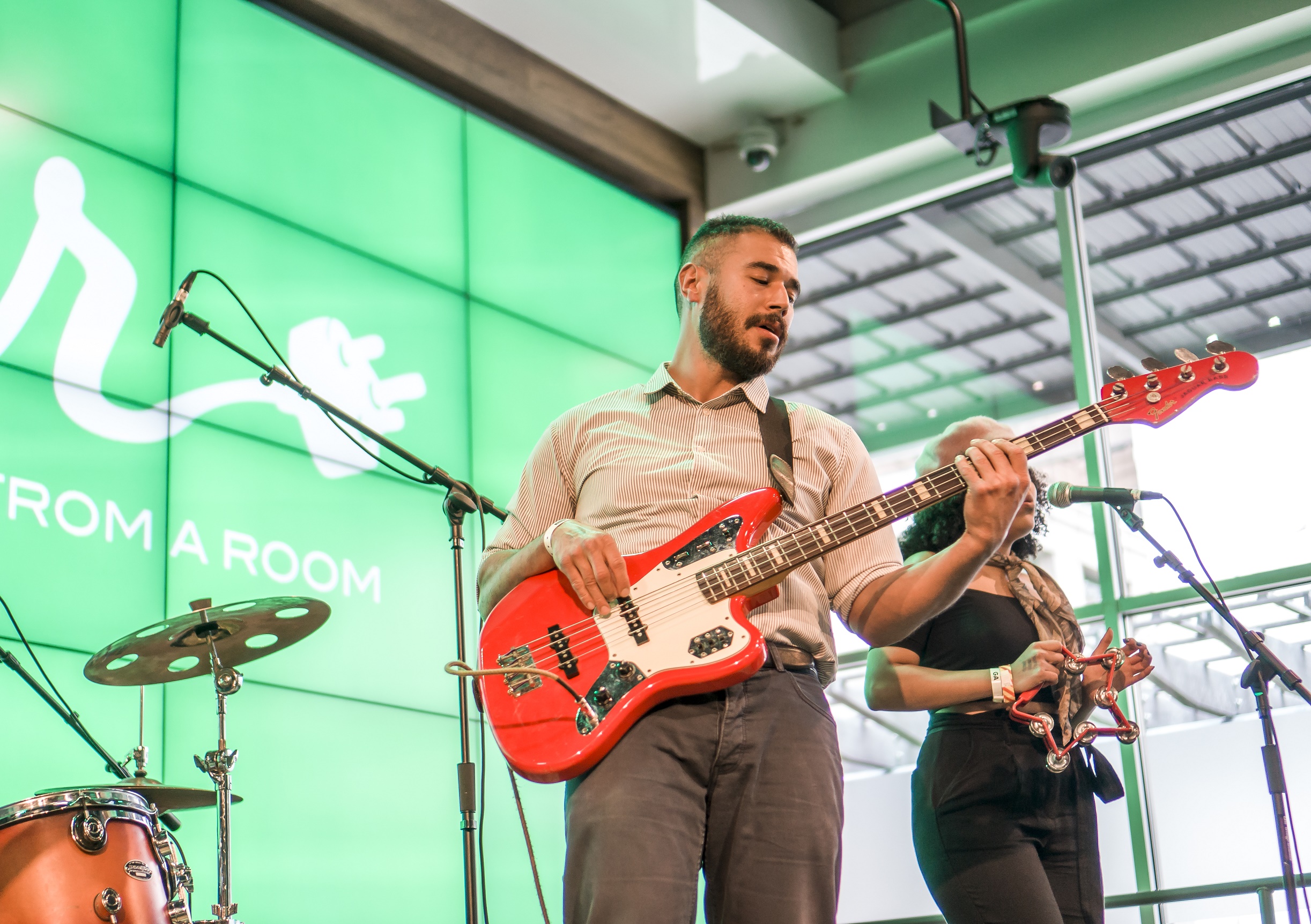 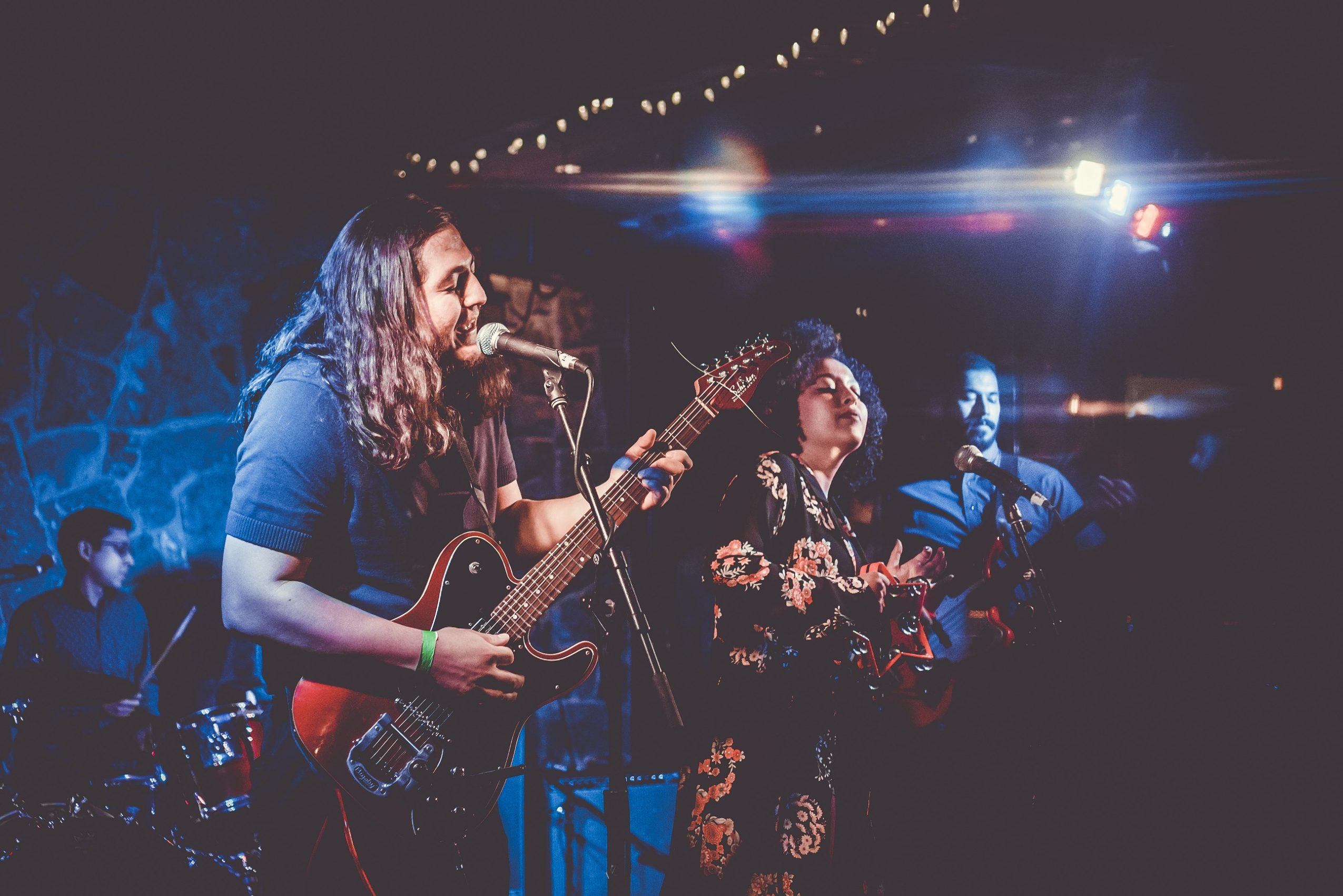 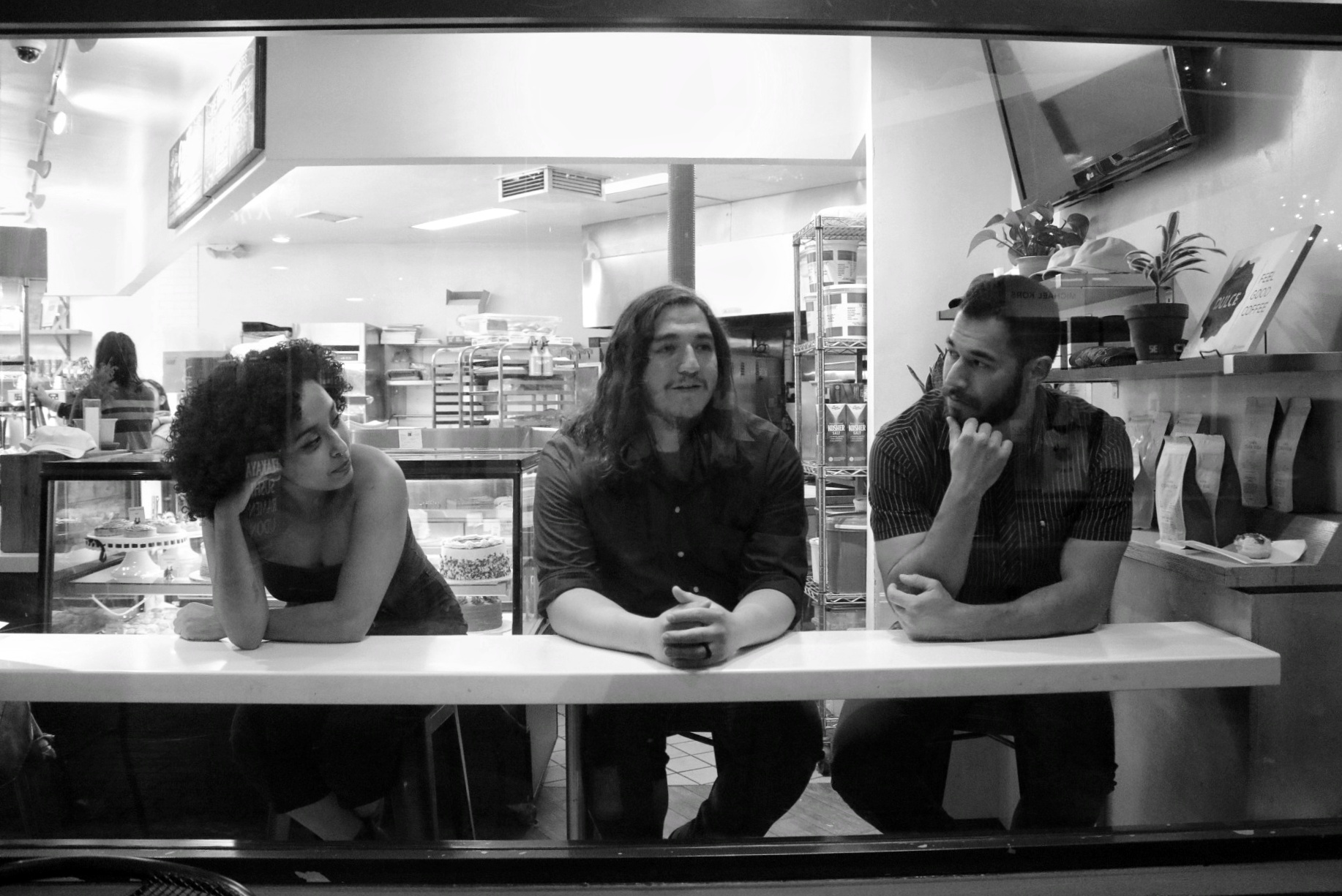