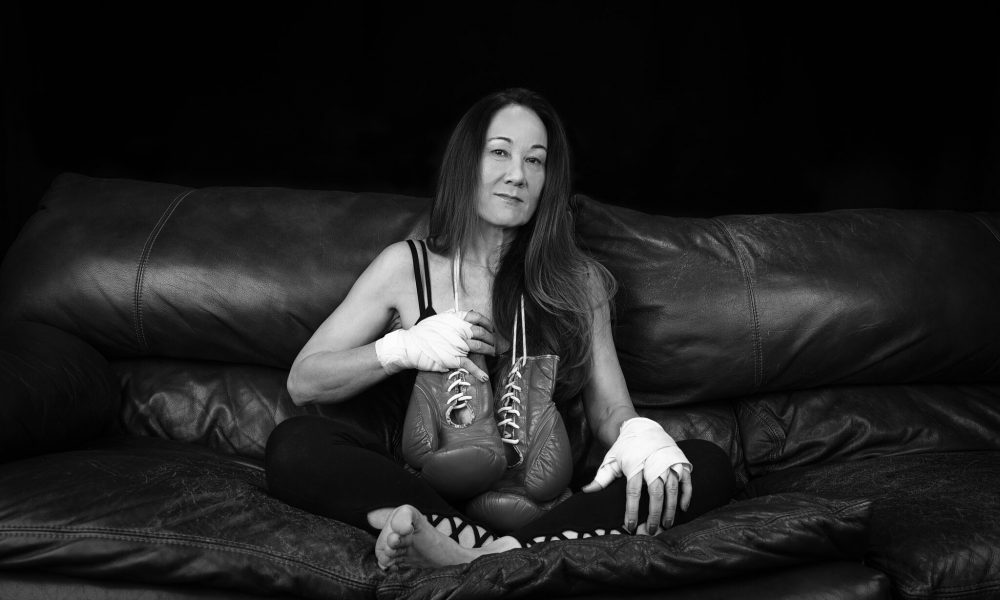 Today we’d like to introduce you to Alicia Doyle.

Alicia, can you briefly walk us through your story – how you started and how you got to where you are today.
For as long as I can remember, I’ve been searching for answers. Why am I here? What is my purpose? How can I make a difference in the world around me? Strangely enough, I found those answers through boxing. A sport that, despite its dark business side, is filled with athletes who want only to discover the best part of themselves. Boxing brought out the best in me. I discovered boxing in the late 1990s while working as a newspaper reporter for the Ventura County Star in Southern California. I received a call from a community activist about a place called Kid Gloves, a boxing gym in Simi Valley for at-risk youth that was destroyed by El Nino rains. At the time, my view of boxing echoed the stigma attached to the sport – that it’s a brutal world filled with criminals, cheats and liars.

But after writing several stories about Kid Gloves, my views changed. What I found was a hidden world filled with good-hearted, giving people free of prejudice; a place where courage, determination and self-discipline are inspired. During my boxing career in the late 1990s, I had ten amateur fights, accumulating a record of five wins and five losses, with three wins by knockout. I won two Golden Gloves Championship titles, and my pro boxing debut at age 30 was named the California Female Fight of the Year. Back when I was boxing, I was among only a few hundred women in America competing in this male-dominated sport. Women were prohibited from boxing in the Olympic Games, denying our right as legitimate athletes. Women were finally allowed to box in the Olympics in 2012, and I believe myself, as well as all the amazing women who boxed decades ago, paved the way for this equality.

More important than my championships titles are the life lessons I learned in the roped-off square. I discovered that with discipline, dedication and desire, anything is possible. With perseverance, nothing is out of reach. And no matter what obstacles might stand in the way, integrity, honesty and hard work will make any goal a reality. Now, I want to share with others what I have learned through my nonfiction novel, Fighting Chance, which offers a behind-the-scenes look as one of few women who infiltrated this male-dominated sport. Based on a true story, my novel also includes how boxing helped me transcend a childhood filled with fear after witnessing my first act of violence at three years old, a failed suicide attempt at age 13, and an abusive relationship I experienced in my 20s.

Boxing taught me focus and dedication. I learned clarity of mind and how to manage my emotions. And I discovered my own talents and strengths through persistence and self-awareness. I have to admit, boxing was a grueling sport, and the training alone made me contemplate quitting many times. For endurance, I ran four miles a day, six days a week. For strength, did hundreds of push-ups and sit-ups. For power, I hit the heavy bag for hundreds of rounds. My workout, which ranged from two to three hours a day, also included skipping rope, hitting the focus mitts and sparring with men who never took it easy on me. But I believed just like all women breaking ground into women’s athletics, I was there for a reason. That reason was to show, by example, that women can do it. To show, through our hard work and efforts, that any woman can box, play basketball, play soccer – sweat the same sweat, bleed the same blood, cry the same tears of loss and victory – awe all as any man. As women involved in sports, we have to try twice as hard, simple because we are women. To me, that was the greatest challenge. I wanted to show that I am more than just a woman. I am a fighter.

Overall, has it been relatively smooth? If not, what were some of the struggles along the way?
As one of only a few hundred women who boxed in the late 1990s, I had to work twice as hard to earn respect as a woman in this male-dominated sport. This meant stripping away my femininity in the boxing gym, where females and fighting is a paradox, and enduring the same grueling training regimen as equally as the men. But after I survived my battles in competition, these men viewed me as one of their own, giving me the same respect they gave their male counterparts.

The biggest struggle I had writing my nonfiction novel, Fighting Chance, was delving deep into my past, especially my childhood; I had to relive memories I wanted to forget, including my parent’s volatile divorce, and the aftermath of being raised by a single mother. My novel contains details about my life that I didn’t want anyone to know about. But I realized that the broken parts of my young self largely contributed to why I resonated to boxing, where I received unconditional love from my trainers and coaches. I retired from boxing in the year 2000, and it took me 20 years to finally have the courage to reveal the truth about myself in my novel.

We’d love to hear more about your work and what you are currently focused on. What else should we know?
An award-winning journalist with more than two decades of experience, I believe journalism is a powerful vocation that enables me to make a difference by educating and inspiring readers. I believe “The Pen is Mightier than the Sword,” giving great power to the written word. With an affinity for human interest stories, I have written hundreds of thousands of articles about inspirational people, places, events and organizations that have a positive impact. I specialize in writing Good News, encompassing stories about programs, efforts and people from all walks of life. This vision was reflected in a live talk radio segment, The Human Condition, which aired on The Judge Wyld Show on KAVD 103.1 FM in Colorado. Examples of the scope of my vocation include a man born without arms and legs who gives motivational talks, a 90-year-old skydiver, missionaries serving inmates in a third-world prison, and a World War II veteran who fought to bring thousands of soldiers missing in action back home.

What is “success” or “successful” for you?
I personally define success as facing my challenges head-on, no matter how much they might frighten or intimidate me. I believe the only way out is through, and it’s important to face everything head-on, just like I did with each opponent in the boxing ring. This applies to writing my nonfiction novel, Fighting Chance, which is one of the hardest tasks I’ve undertaken in my entire life. I was forced to face my inner demons with vulnerability, honesty and strength. This task was difficult, to say the very least, but the journey itself was sublime. Now that my novel has been published, I hope it inspires others to realize they have the inner strength to overcome whatever challenges they are facing in life. 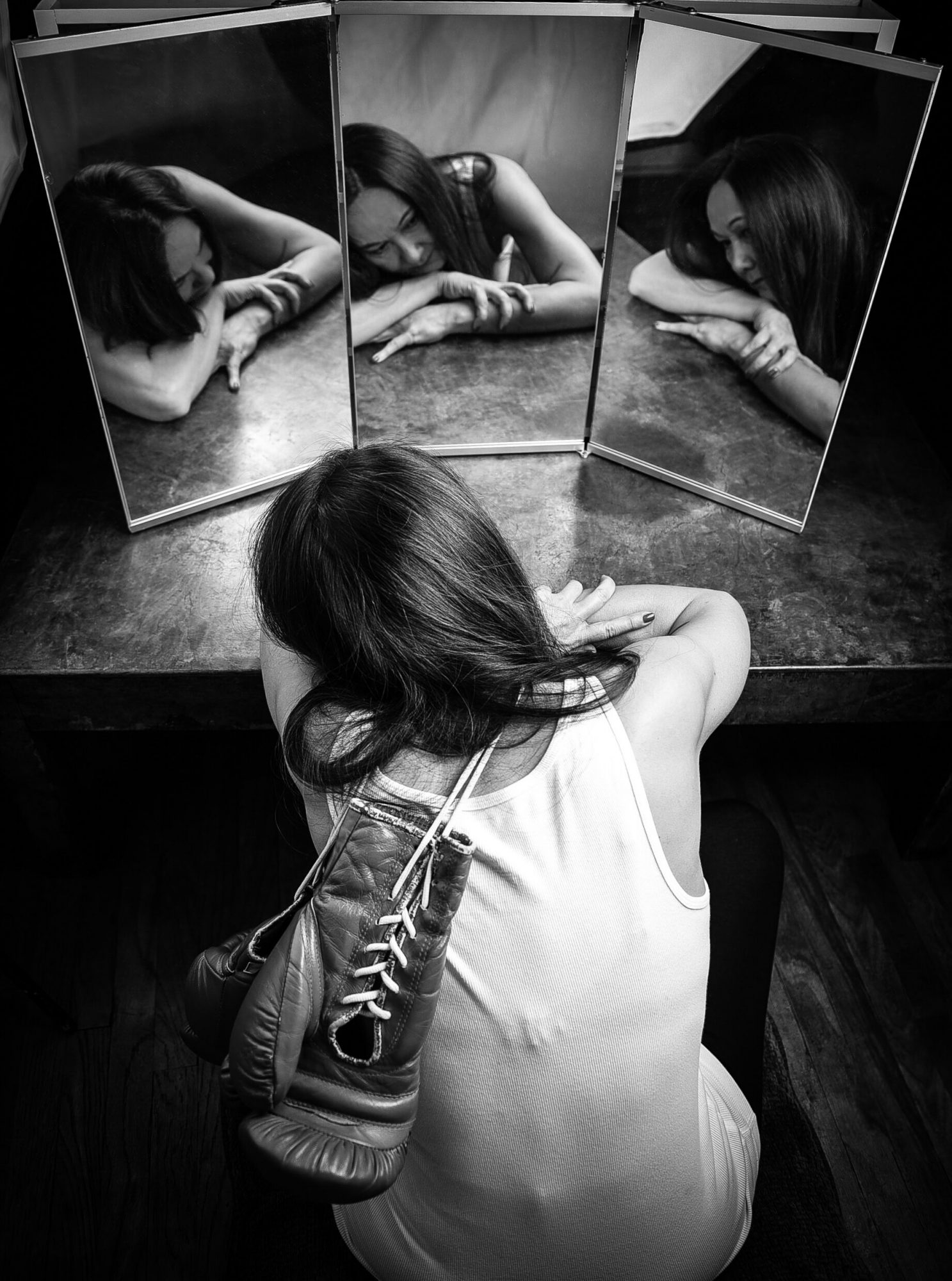 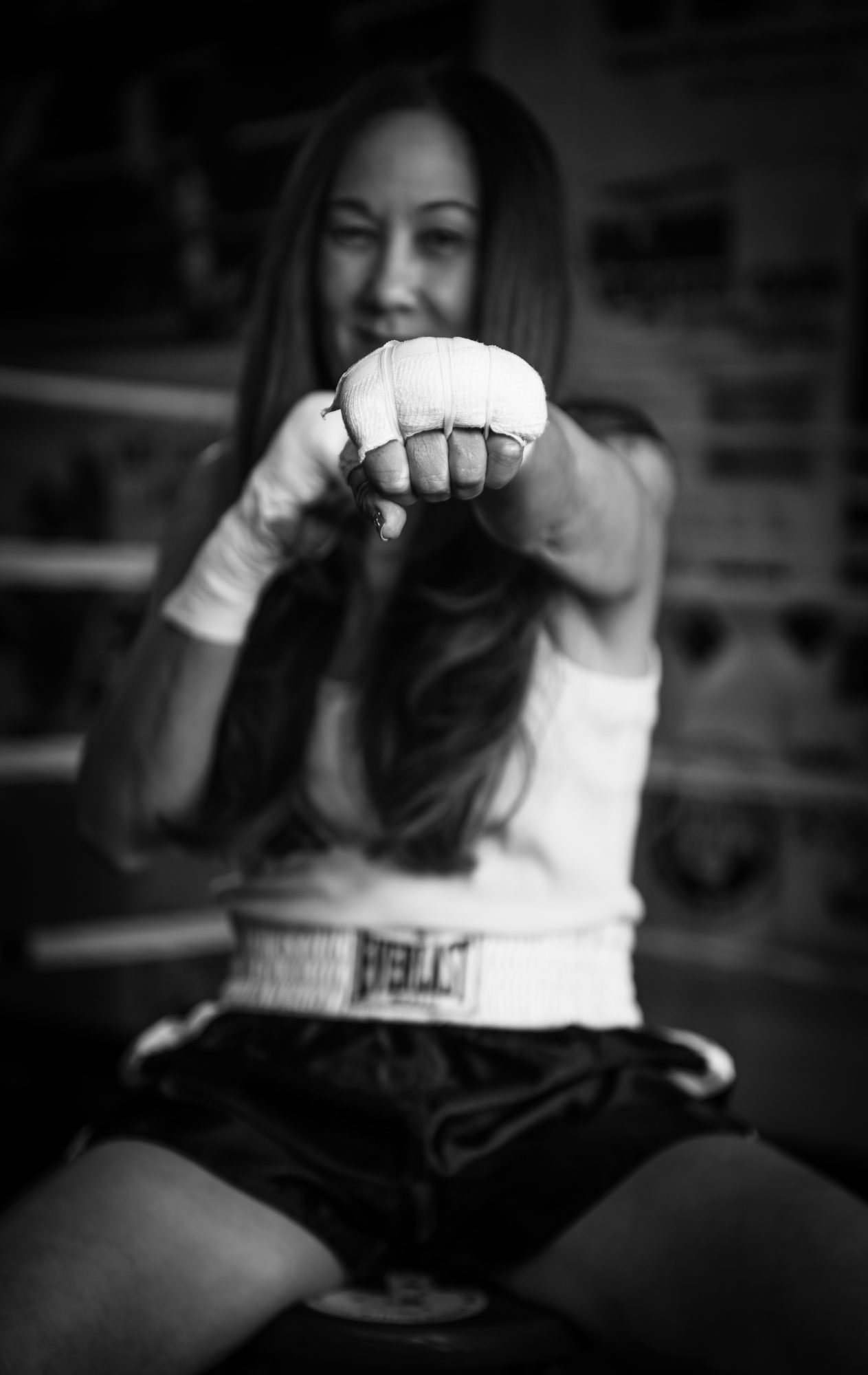 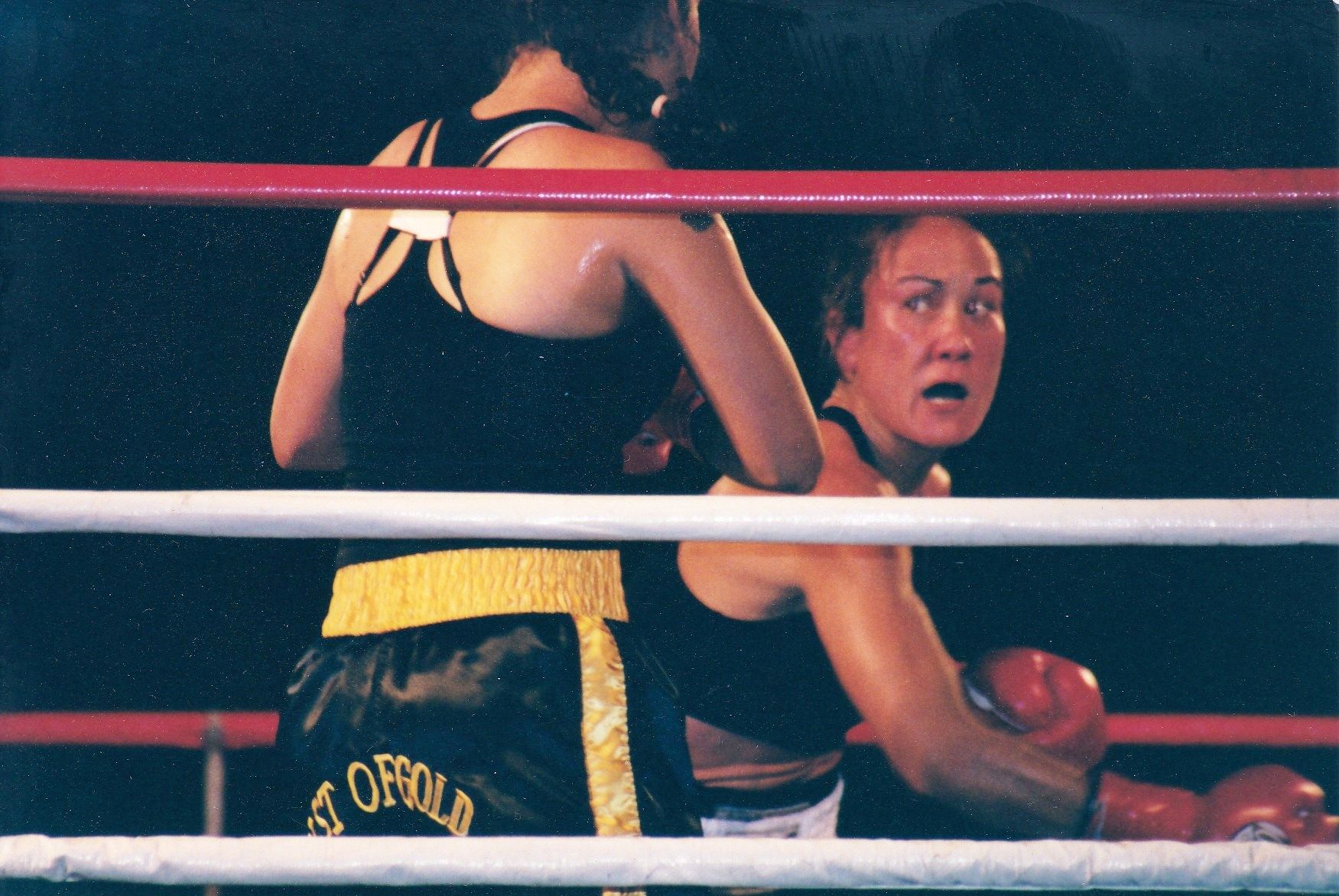 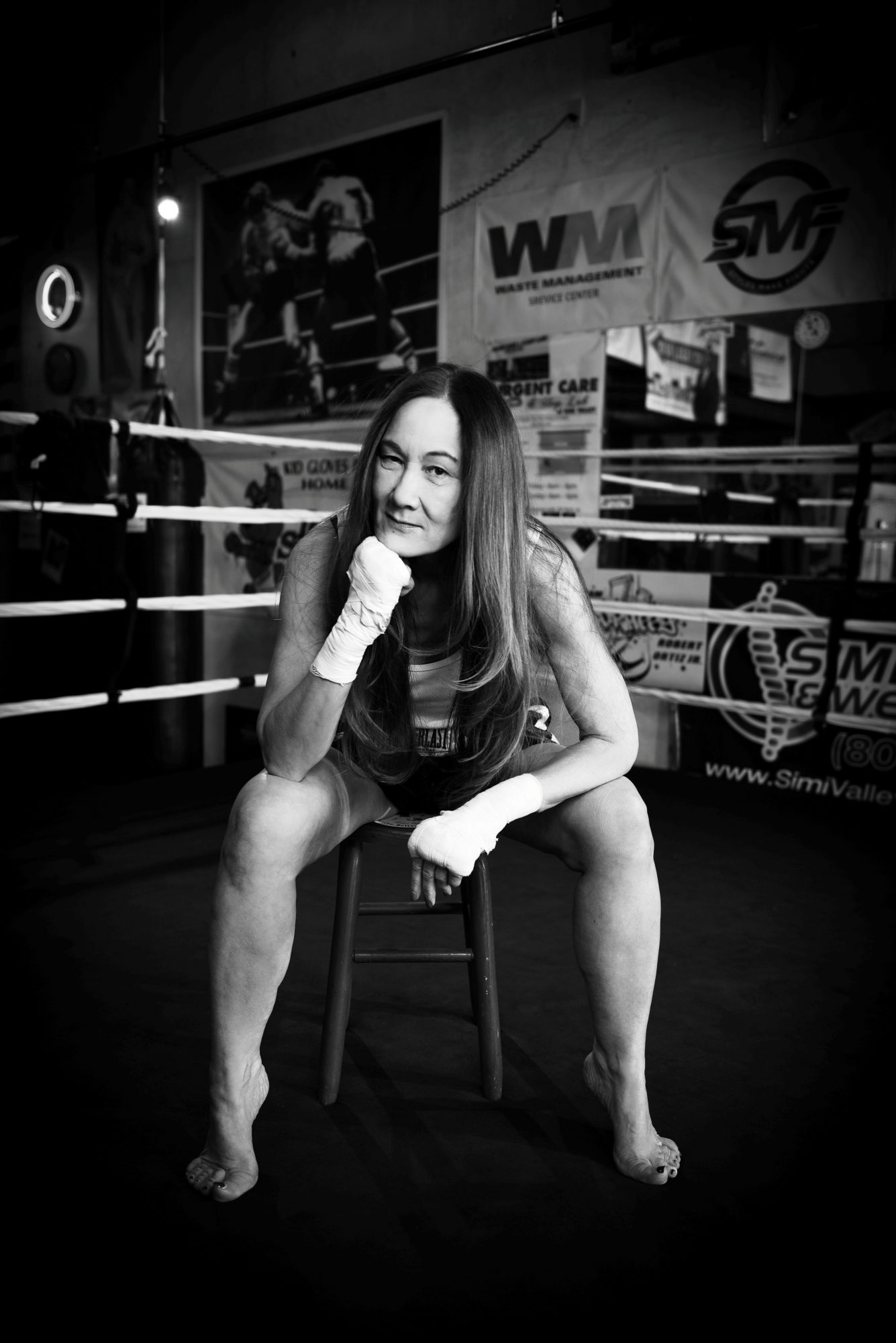 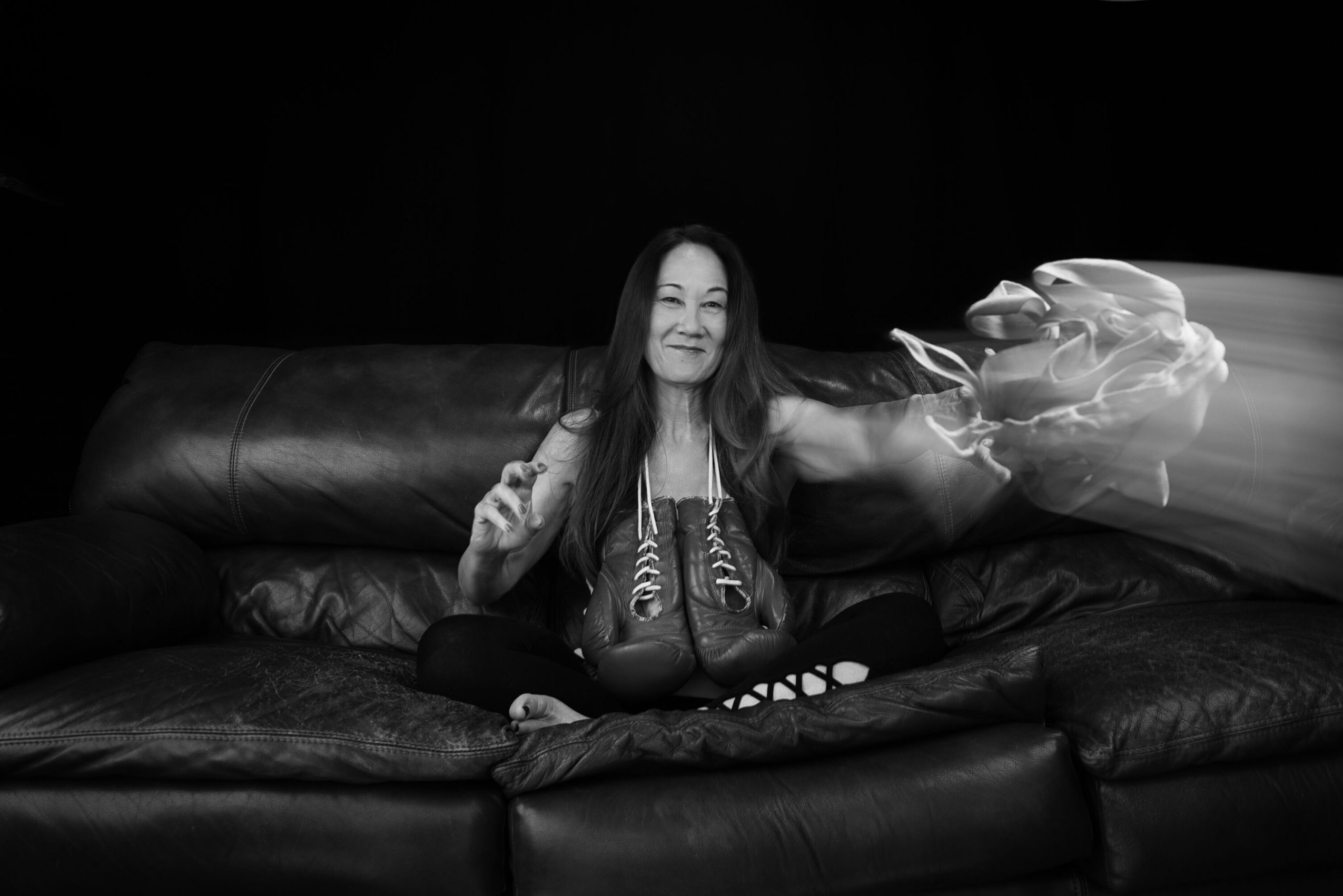 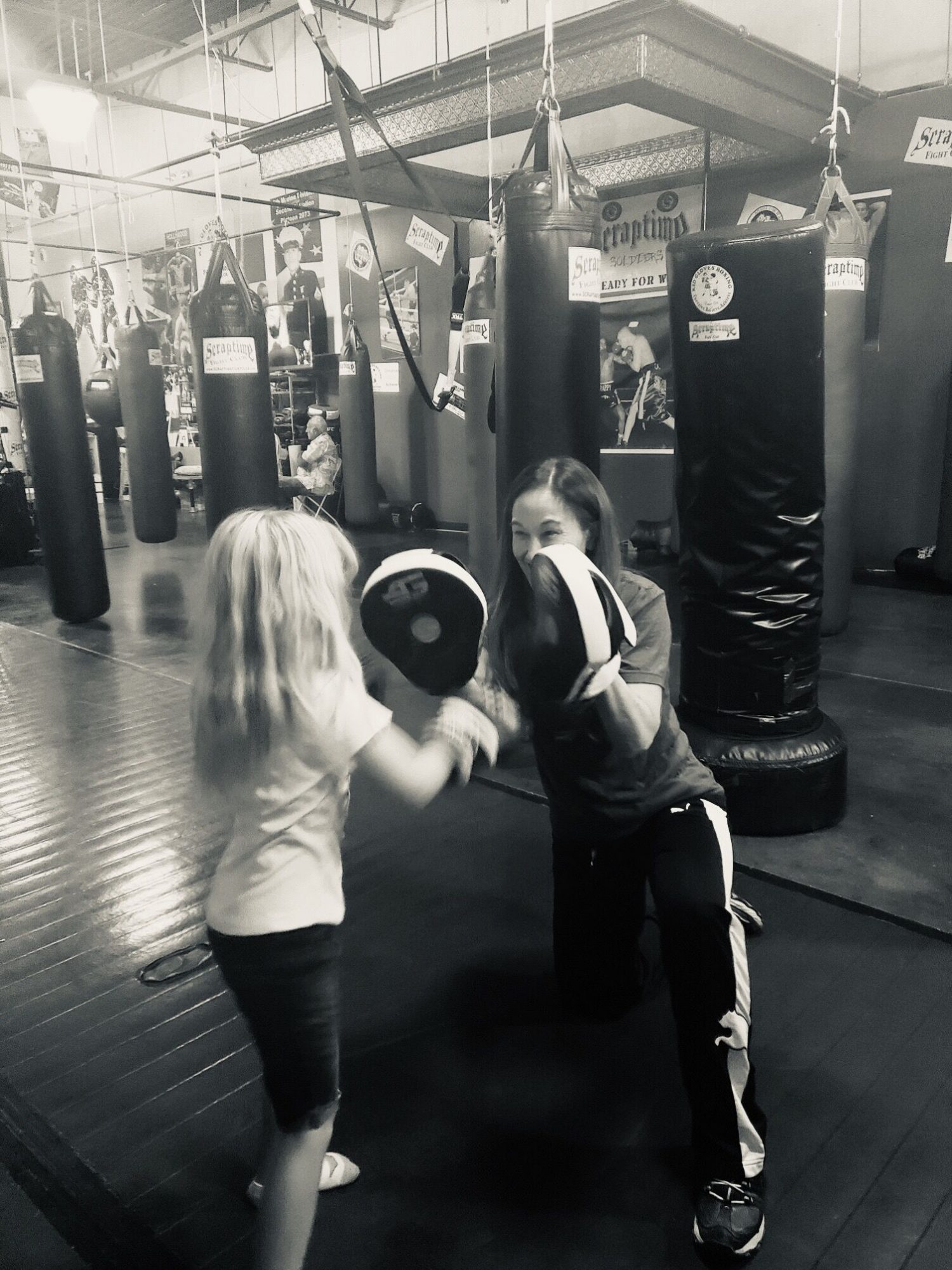 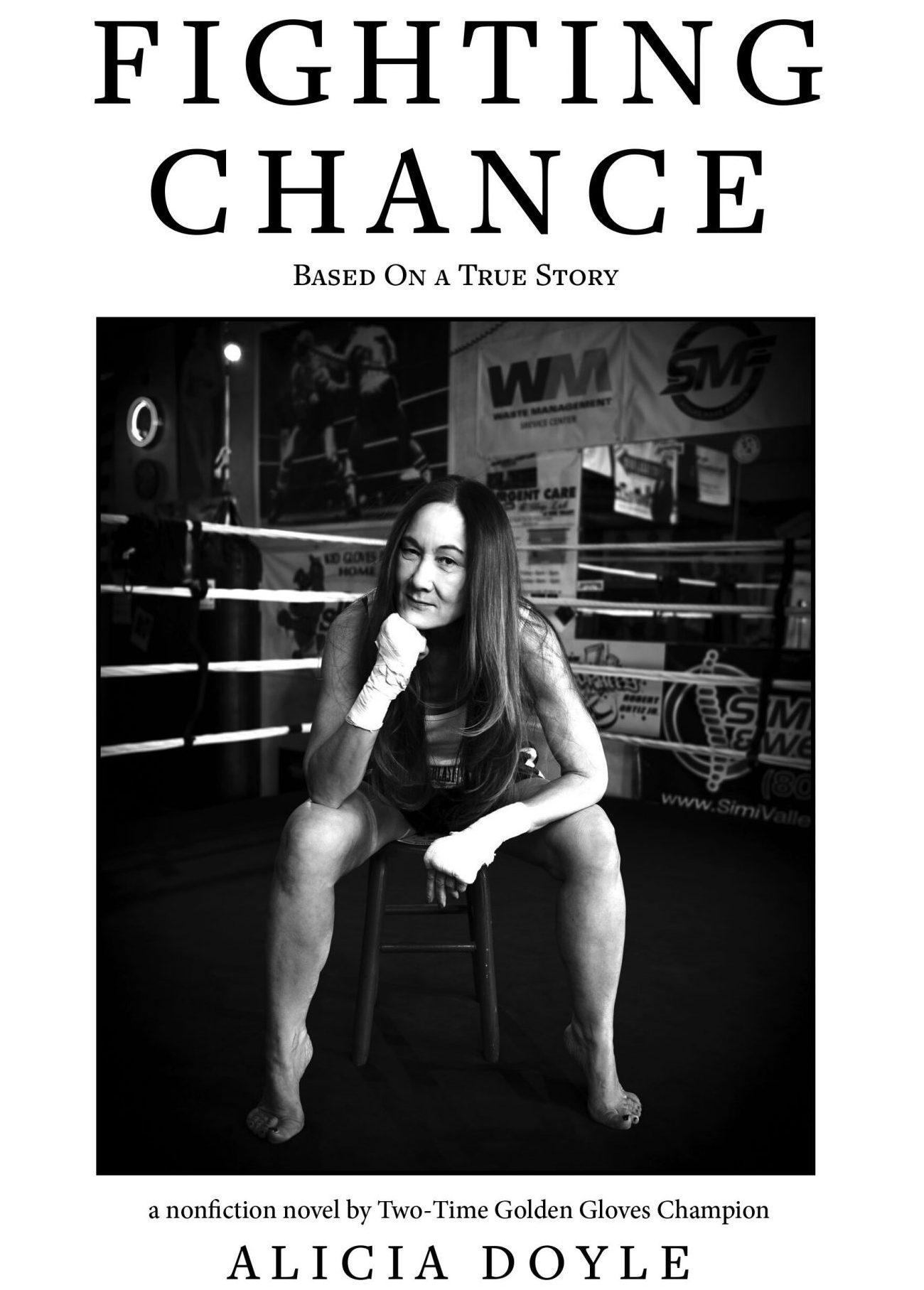 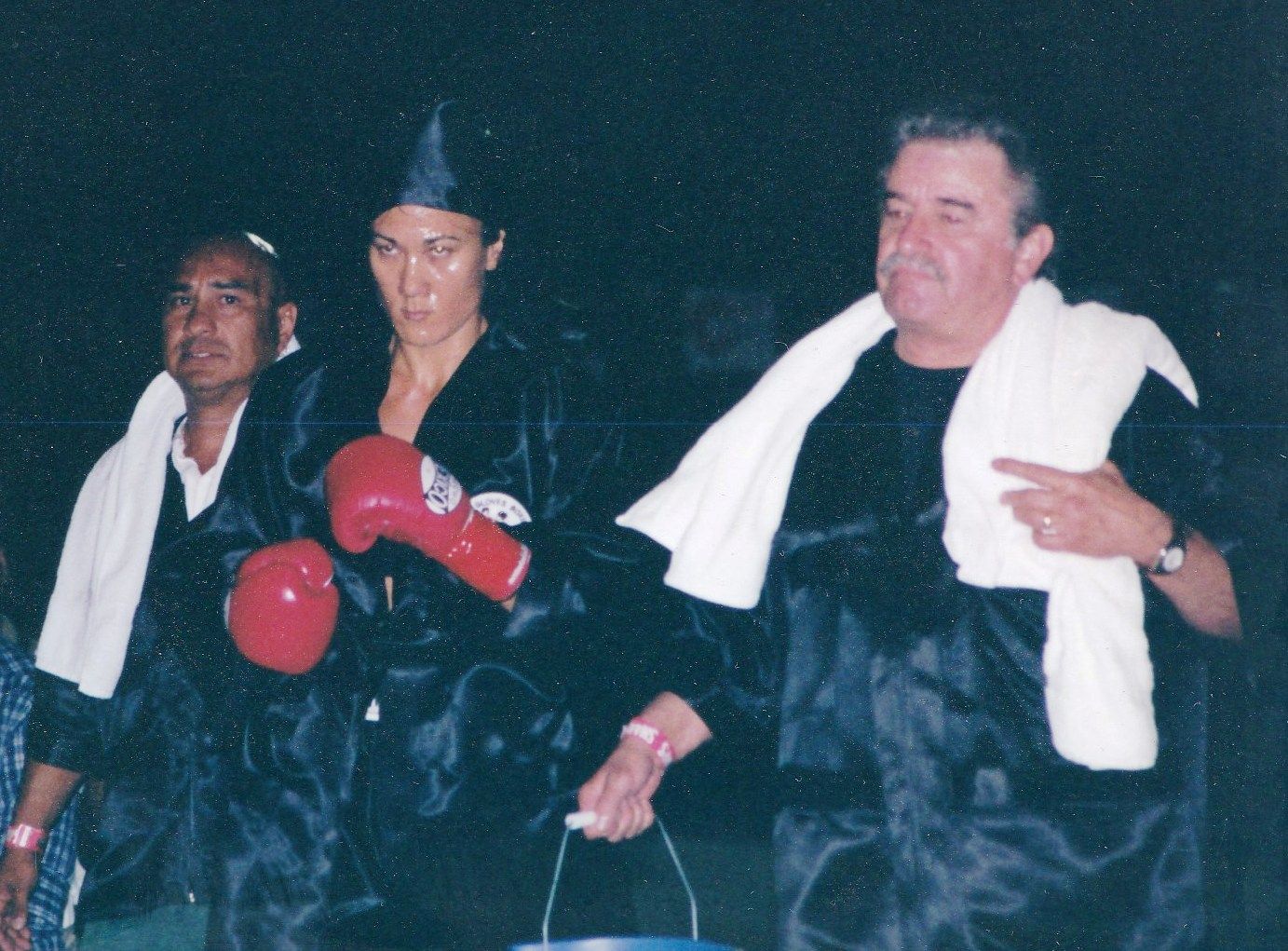