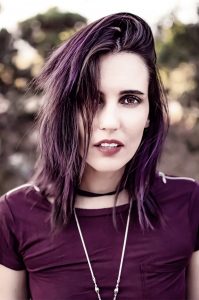 Today we’d like to introduce you to Alexx Calise.

Thanks for sharing your story with us Alexx. So, let’s start at the beginning and we can move on from there.
It was never Dennis Morehouse or I’s intention to start a band together. Dennis had asked me a few years ago to collaborate with him and a friend on a song for an indie horror movie. At that time, we were in a romantic relationship, and I was pursuing my solo music career. Dennis was playing drums for Marc Ford. What we found when we started working together though was that we had undeniable musical chemistry and that maybe it would be a good idea to start writing some songs together for licensing purposes.

Eventually, those licensing songs would become Batfarm songs. We had “accidentally” stumbled upon a sound. Fast forward 12 years later, and we’re still collaborating together and working on a multitude of musical AND non-musical projects together. We may not be together anymore as a couple, but we’re still the best of friends.

We’re always bombarded by how great it is to pursue your passion, etc – but we’ve spoken with enough people to know that it’s not always easy. Overall, would you say things have been easy for you?
Not in the slightest. We actually had to put the project on hold for a few years, because my solo career started taking off, and Dennis was doing a lot of touring. Dennis and I had also broken up in that time period, so we needed to give ourselves some breathing room. It’s pretty amazing how we eventually came back together and were able to make music again after all that. I don’t think most people would have the strength or resolve to do that with an ex. It just goes to show how much we love and respect each other.

Can you give our readers some background on your music?
We’re known for our “darkedelic” sound, as we like to call it. We combine my love for grunge, blues and rock with Dennis’s affinity for psychedelic music and funk. A lot of folks have compared us to Portishead or A Perfect Circle, which I consider to be a huge compliment. What I think we do a bit differently, though, are our harmonies. You don’t hear as many people using them anymore, which I find upsetting. The voice is an amazing instrument, and it can add so much “padding” and depth to a production.

The things I’m most proud of are our commitment to our craft and our complete and utter lack of fear or shame. Whenever we say we’re going to do something, we do it. We don’t care if other people think it’s stupid or if we look absolutely ridiculous doing it. We make stupid videos all the time, but the most important part is that we have fun with it.

Has luck played a meaningful role in your life and business?
I wouldn’t call it luck; I’d call it hard work. You put yourself in the position to be lucky. Anything I’ve ever gotten in my life has been through pure blood, sweat and tears. No one has ever handed anything to me. I work my tail off, and I try to walk through as many doors as I possibly can. I’m as nice as I can be to others, and I try to help people whenever I can. I do believe that hard work and kind acts will eventually be rewarded. 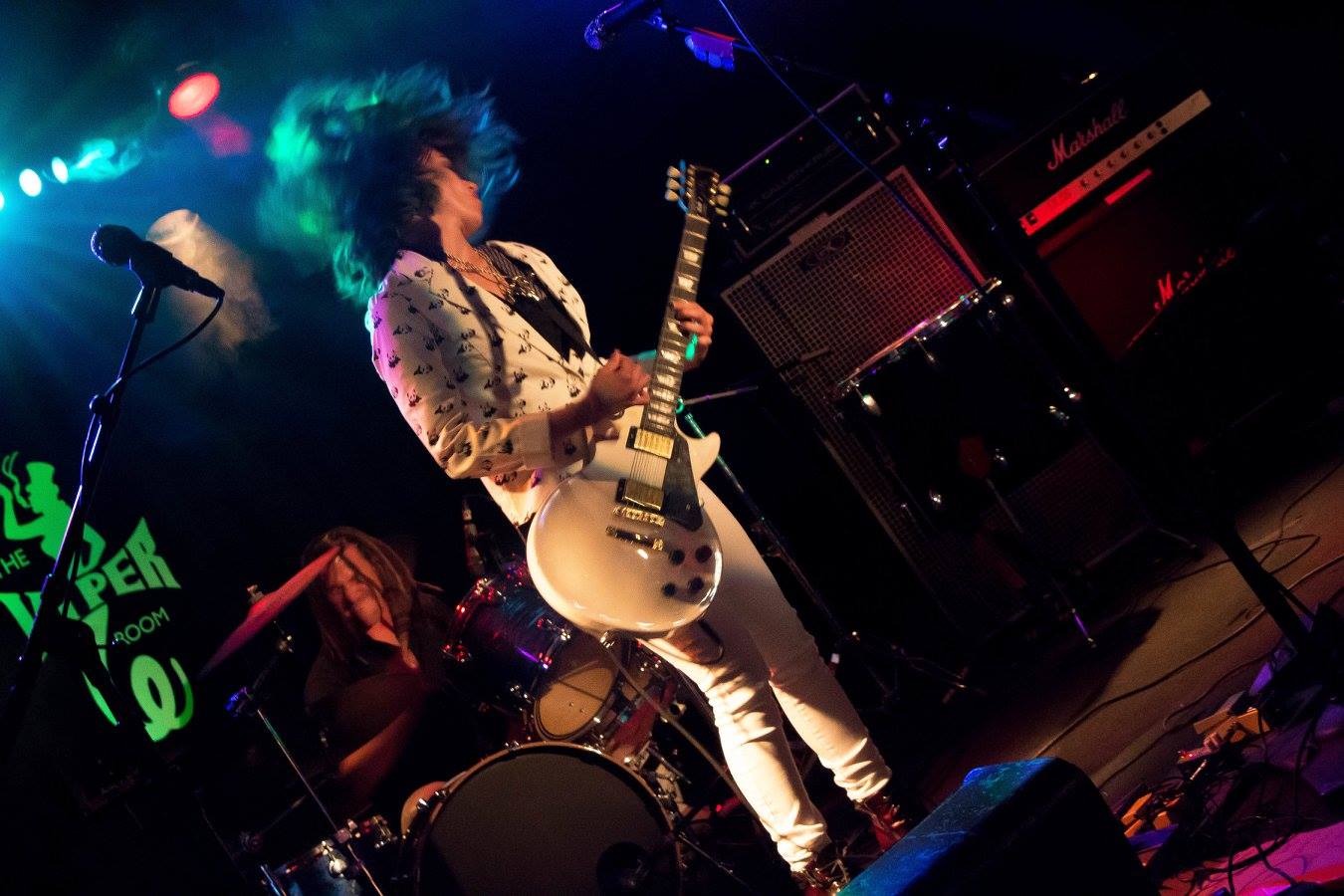 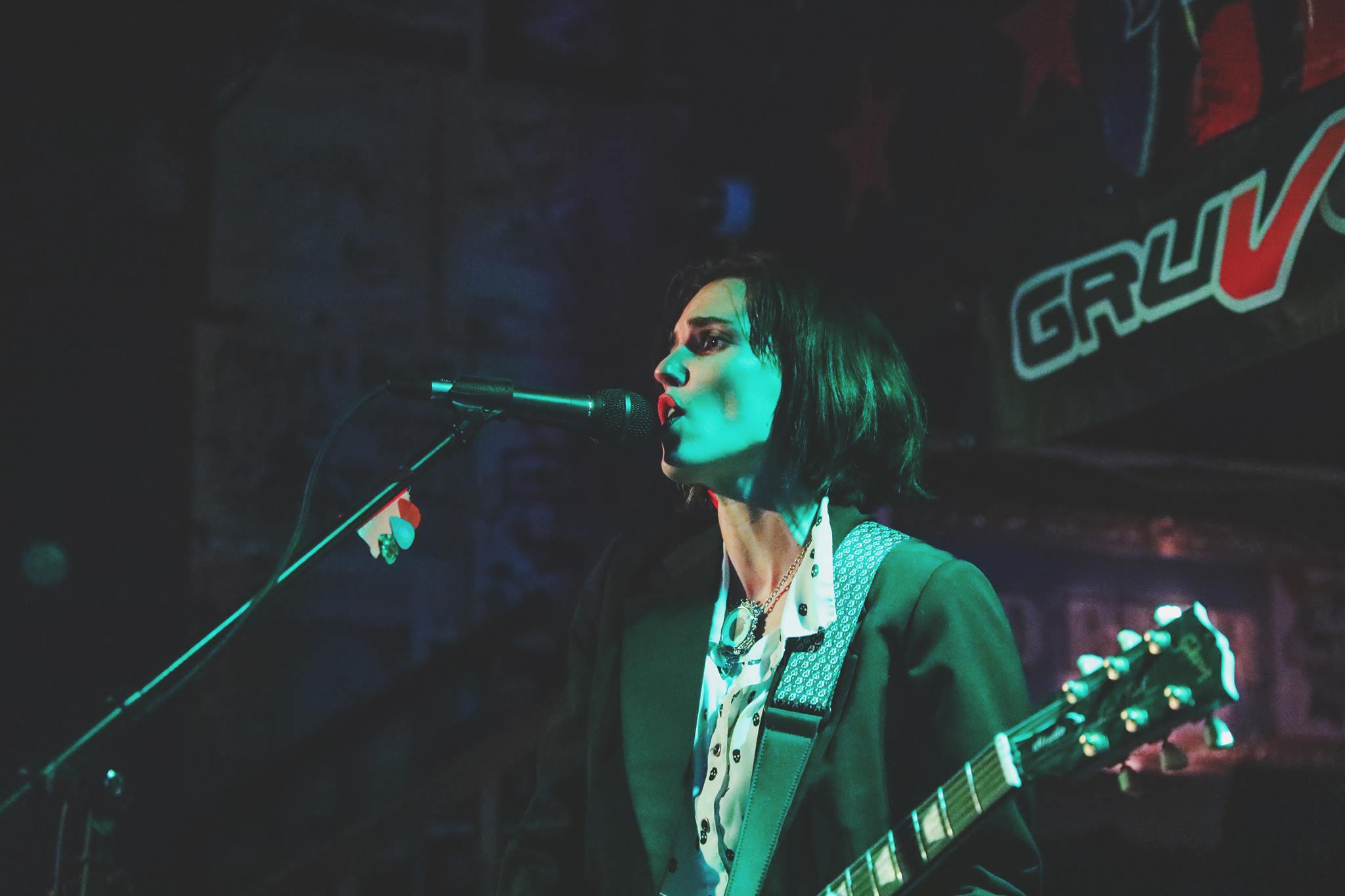 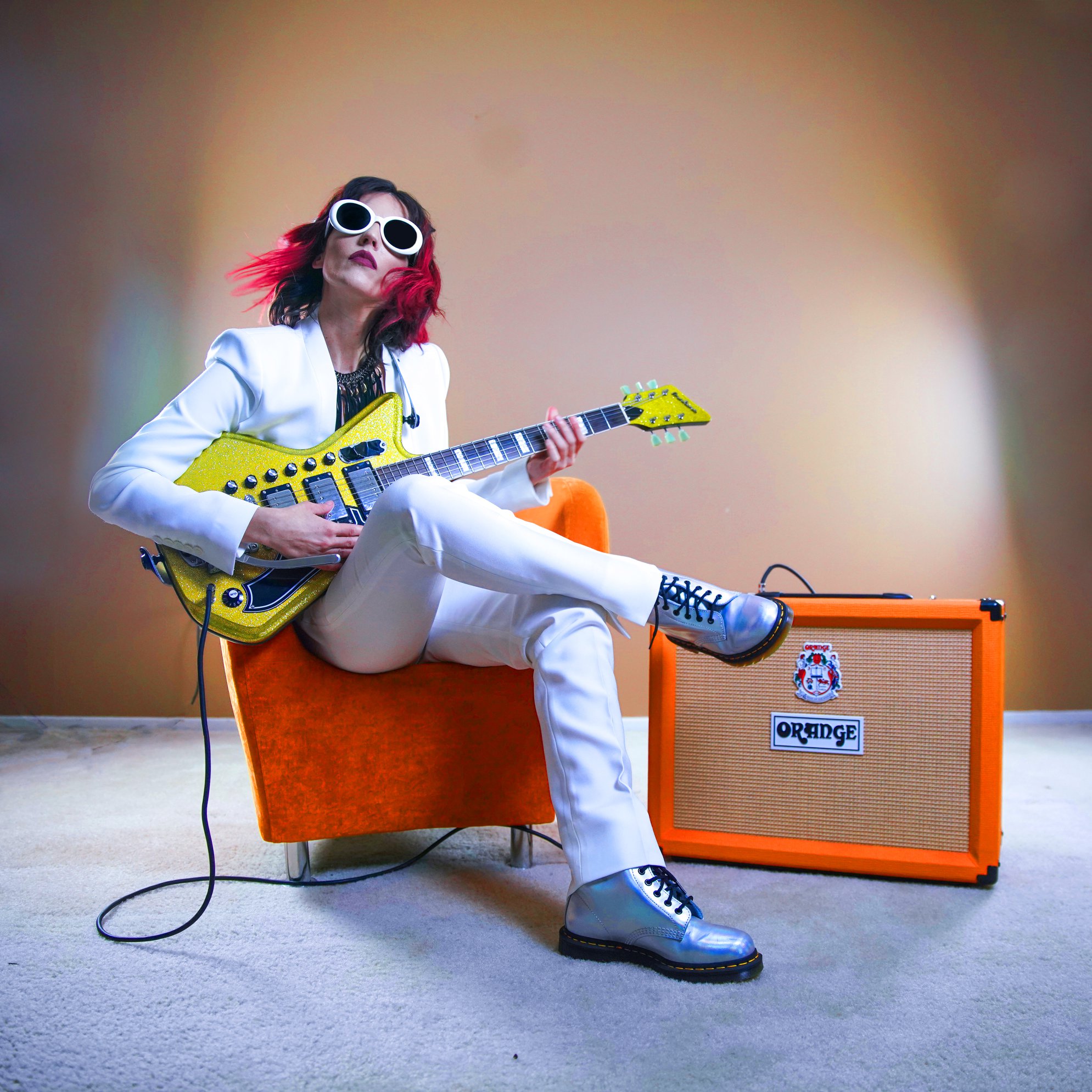 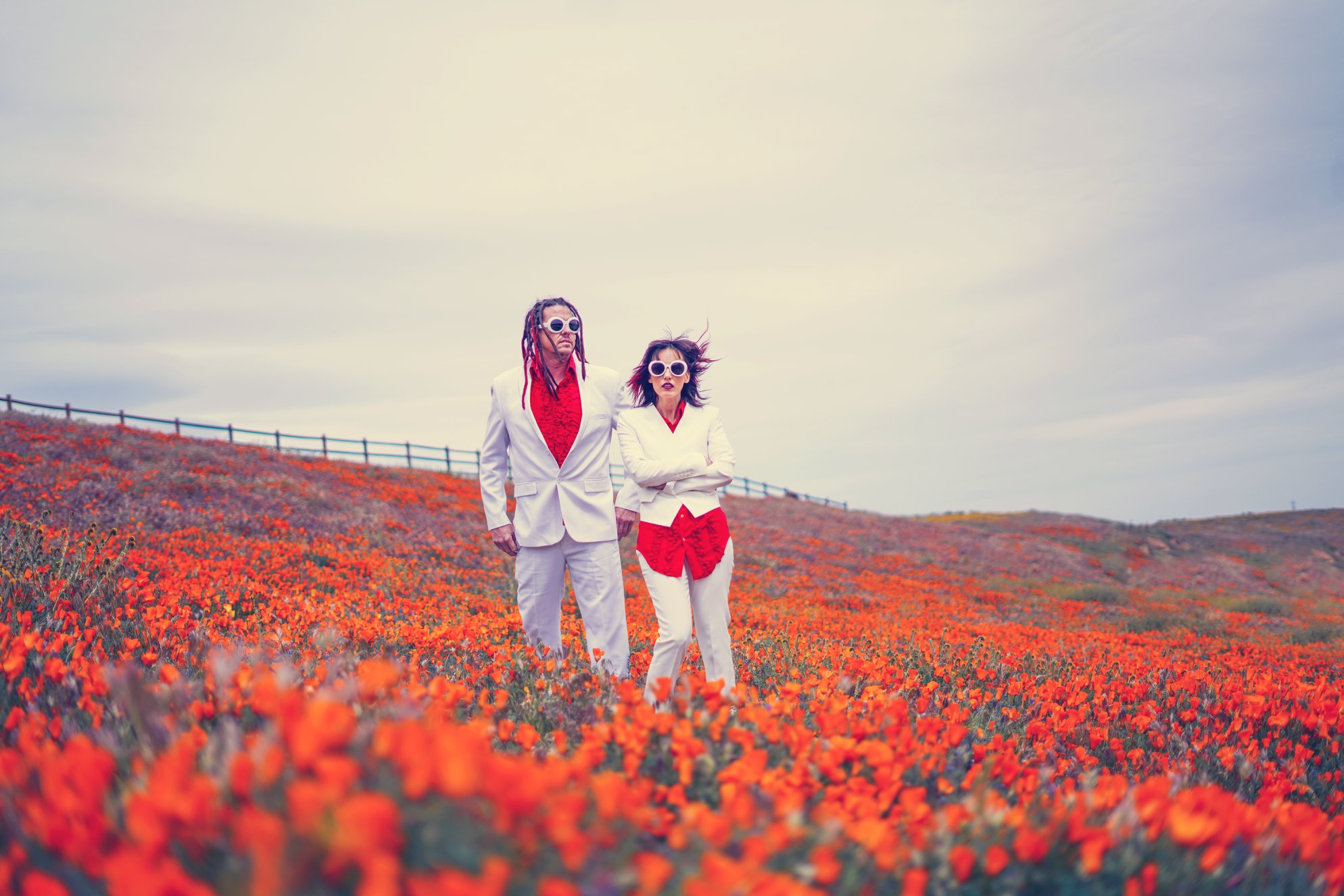 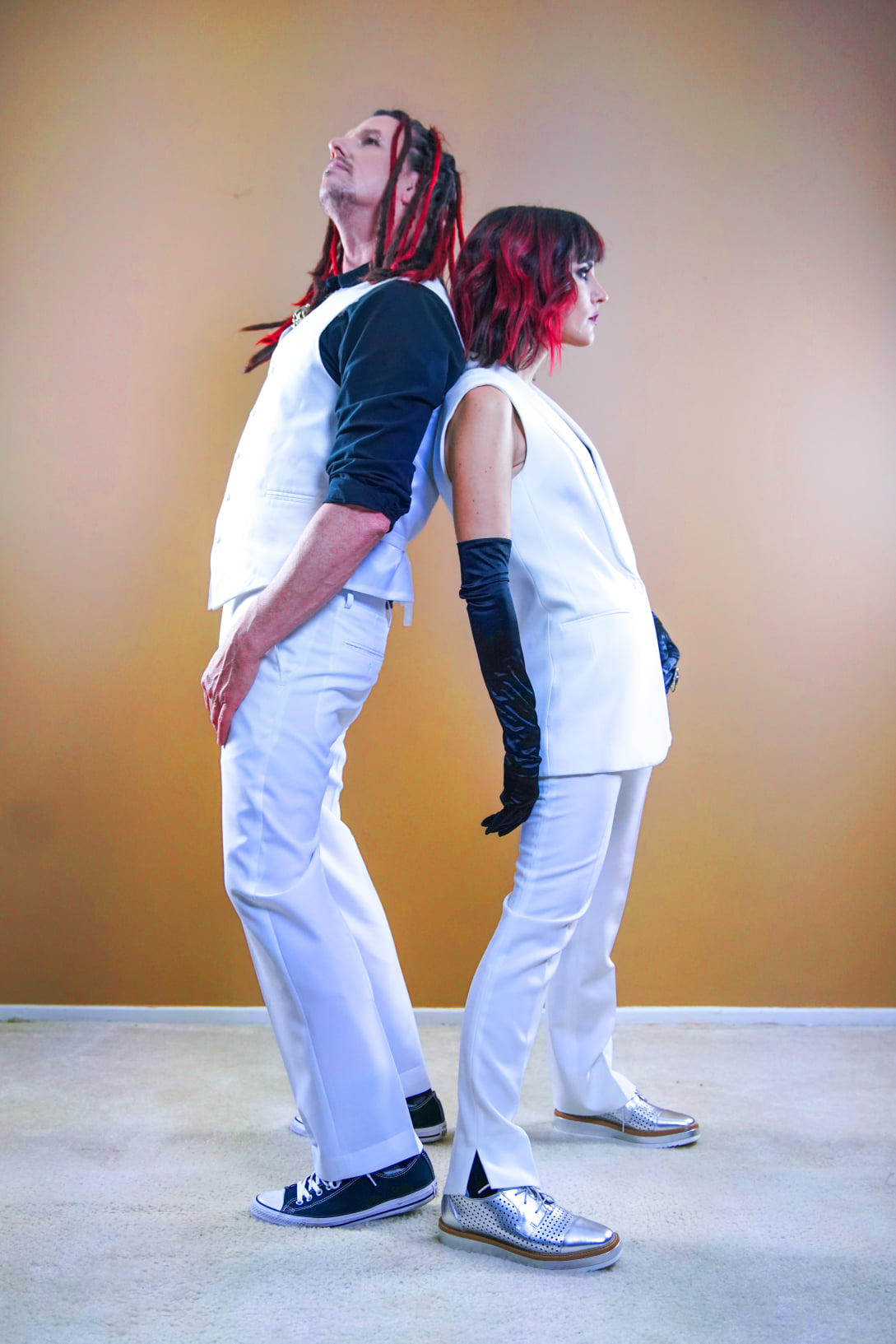 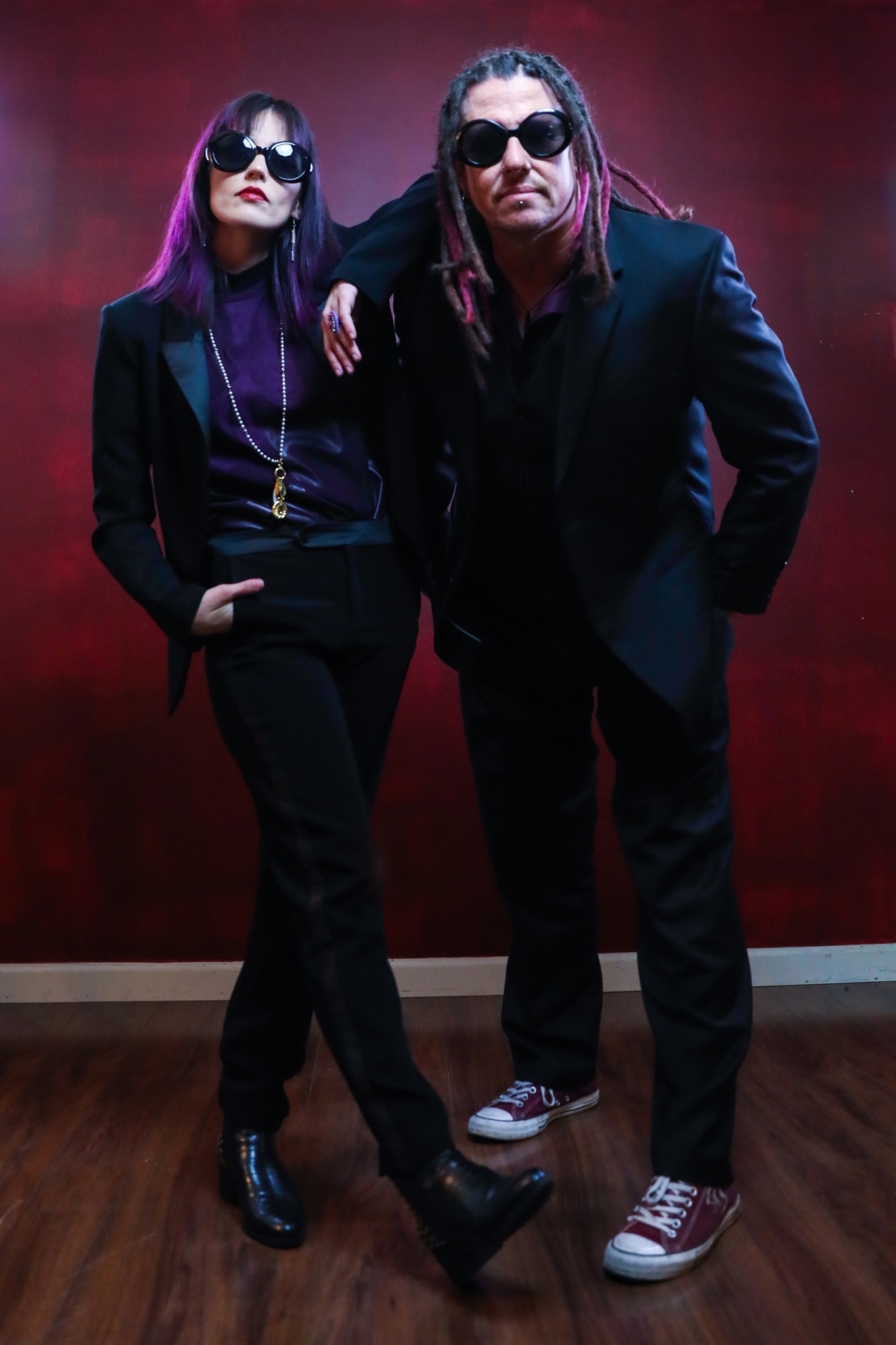 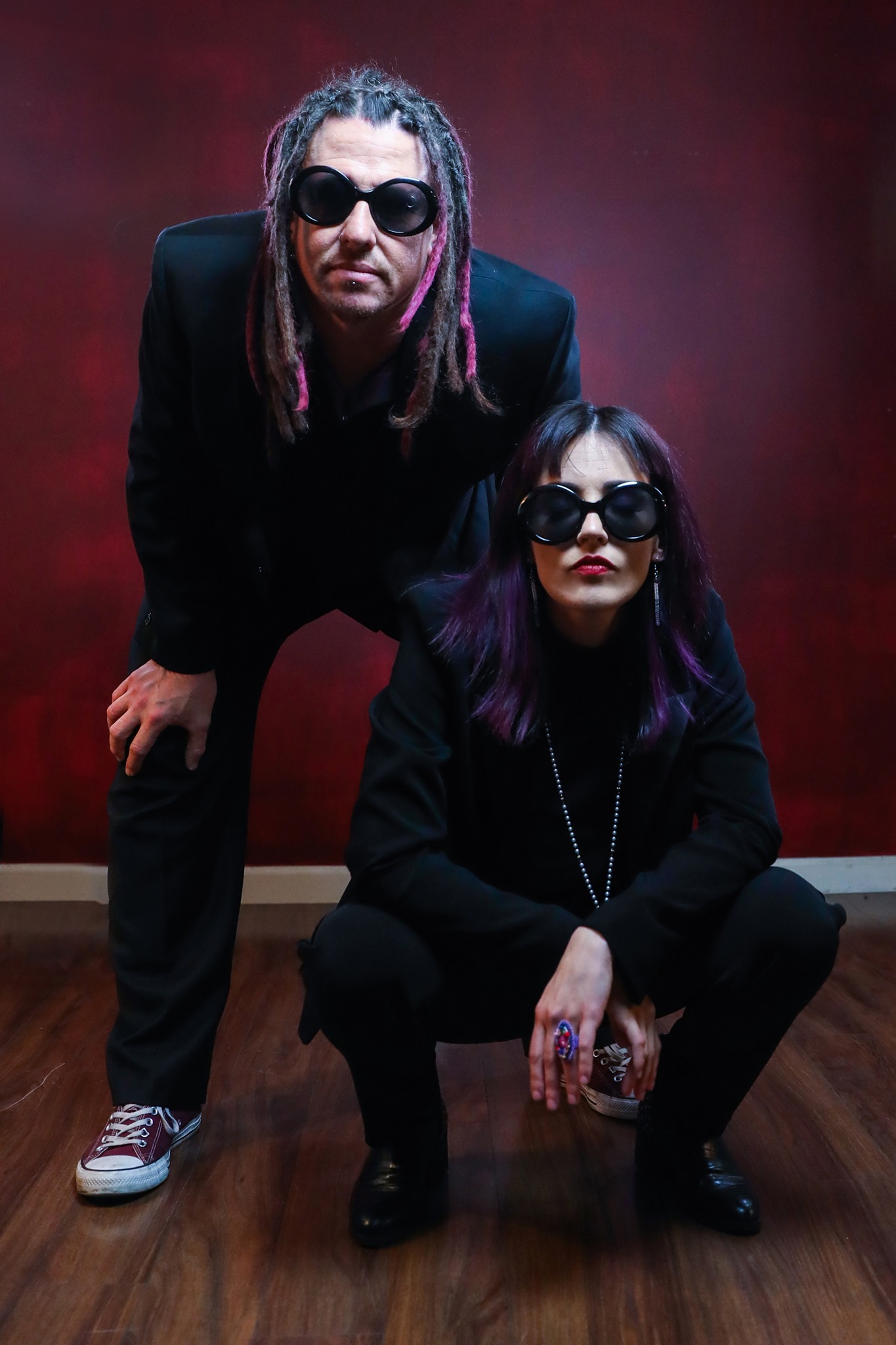