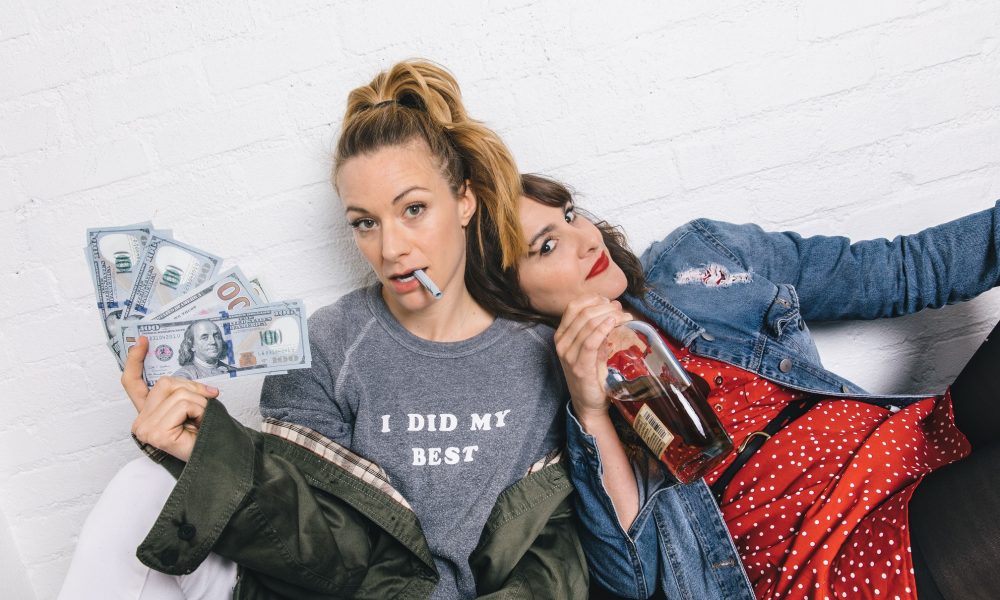 Today we’d like to introduce you to Alexandra Case and Robin De Lano.

Robin & Alexandra are the Insta-Famous comedy duo from that hella dope IG account you forgot you follow called @GirlsIAuditionWith. The pair first partnered over their love of comedy and rap music. They began entertaining their non-entertainment industry friends with their audition stories and BAM! – a star named @GirlsIAuditionWith was born.

An LA native, Robin got her start in show business at an early age as the first-ever Mexican Annie. From there, she realized she could be the first-ever ANYTHING, so she set her sights on being Matt Damon’s wife. When woo-ing Matt Damon didn’t work out, she set her sights on more realistic expectations- being an actress! She continued to study voice, acting, dancing and grew her resume to new heights performing in the most incredible venues all over the world: cruise ships, hotel bars, The Hollywood Bowl, her grandma’s basement, and most recently, Instagram. Now back in LA, Robin continues to sing, act and improv all at the same time. She is now woo-ing Ryan Gosling.

Alexandra was voted Class Clown in high school but felt it never really counted because her hometown only had 900 people. Determined to prove she had “big game”, she moved to Los Angeles and read for the role of “Girlfriend” so many times that she started improving breakup scenes, which led to writing, which led to writing-producing, which led her to discovering her most creative self and getting engaged to Brad Pitt… JK about the last part but Alex isn’t one to dream small. Look out for two of her comedy features releasing in 2020, and make sure to comment on her most recent IG sketch.

Overall, has it been relatively smooth? If not, what were some of the struggles along the way?
Roads are never smooth, but we choose not to focus on the bumps. Every road will have its potholes but we encourage you to still charge forward full speed ahead!

Please tell us about your work. What do you guys do? What do you specialize in? What sets you apart from competition?
@GirlsIAuditionWith is an Instagram sketch comedy show starring comedic duo Alexandra & Robin, two 30-somethings still coming-of-age in Los Angeles.

If you had to go back in time and start over, would you have done anything differently?
If we had to start over we would definitely be born rich to celebrity parents… but, if that had happened our comedy probably wouldn’t be as good as it is today. Rich people are never funny. #HustleIsReel 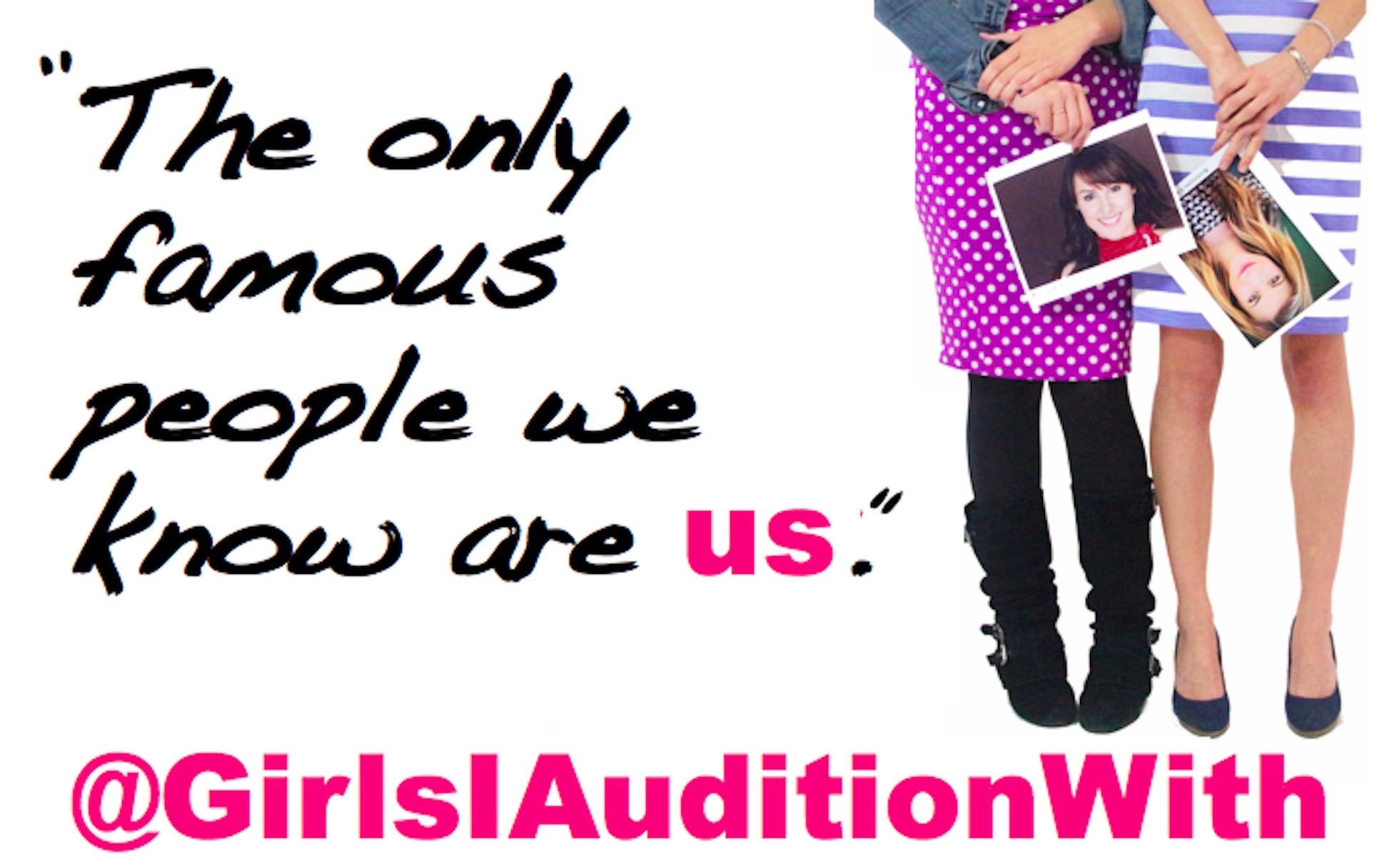 Image Credit:
Image credit for photo with both our faces in it – CHRIS SISTA