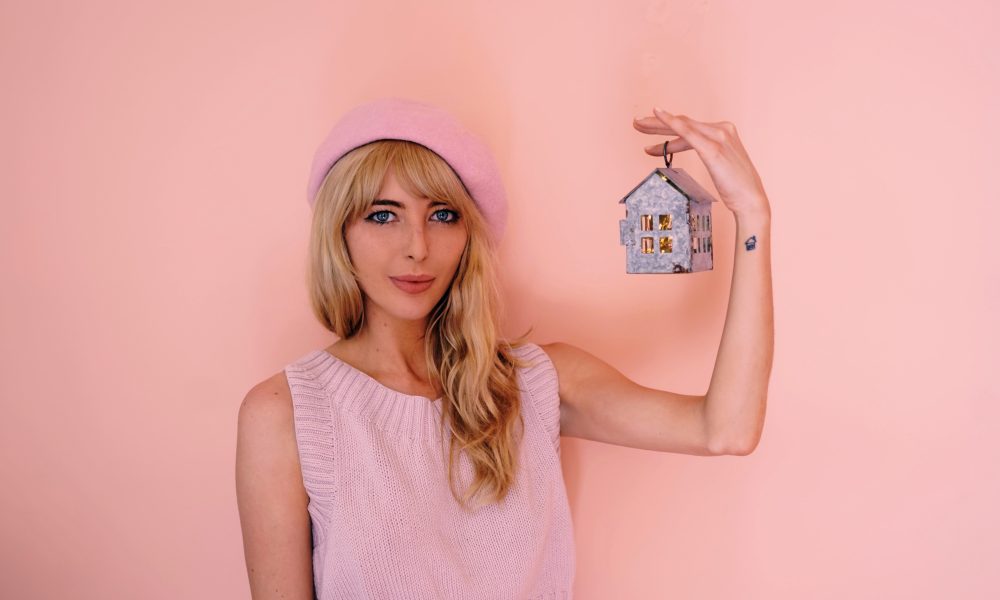 Today we’d like to introduce you to Alex Wisner.

Alex, can you briefly walk us through your story – how you started and how you got to where you are today.
I’ve been a musician and writer for over fifteen years. I’ve toured since I was sixteen. I’ve played hundreds of shows and I understand the upsides and plight of what it is to be an independent musician. Also, growing up in Los Angeles, surrounded by fellow artists and with the growth of social media, it dawned on me that every artist tries to build their own artistic empire and has little time to pay attention to anyone else. Therefore, promotion can be overwhelming. Shows can be hard to pack.

Stepping back from it all, I felt that the intimacy and importance of performance art were dwindling.

I decided to reach out to friends and see if they wanted to showcase their art amongst fellow artists. The first Treehouse happened in my living room and there were around 15 artists who performed. Some were friends, some were fans of my music and some were people I had never met before. It was magic watching the audience watch the artist. They were so attentive and so there, listening, taking it in. The people who performed were extremely talented. I felt like I had just tapped into some alternate dimension where everyone, even the not so seeming, had something magical to offer. I decided to do it monthly.

As the months went on, and through word of mouth, it became too crowded, too many strangers to have in my own house. So, I decided to make Treehouse a pop-up event. We take over spaces all over LA and throw a show and party. I curate artists from the thousands of submissions I’ve received over the last three years. I pick artists that fit well together yet cover a broad spectrum. It’s a free event. We do not get charged for the spaces we use, we do not charge for admission or to perform. We survive off of donations.

Has it been a smooth road?
Treehouse began and grew very naturally. Though, I threw a larger event called the Treehouse Festival in October 2016. There were 2 stages and a theater – 25 bands and 25 films all in one day. A few of us worked 14 hour days for 4 months straight putting that festival together. Being that Treehouse had always been community driven, we didn’t want to solely depend on corporate sponsors.

We raised over 11K on Kickstarter to cover costs. We booked all the bands and filmmakers. We arranged the vendors, covered the legal ground, marketed ourselves and sold tickets straight to the consumer. It was probably some of the hardest, most sleepless few months I’ve had in my life but it was completely worth it. Otherwise, Treehouse just goes.

We’d love to hear more about your business.
Firstly, I just really love art! I gain nothing from this whole experience except being able to see artists grow.

Treehouse specializes in exposing the hidden talents of Los Angeles. It also creates an intimate, safe space for artists to perform in front of an audience that cares for nothing more than the art itself. This has become rare within the venue culture we have in LA.

There are only a handful of venues that I can name where the audience is attentive, not talking throughout the performance or not only there for social reasons. Labels, managers and booking agents approach Treehouse as a good way to not only give their artist a chance to truly connect with their fans (or new audiences) but also a good way to launch a career in playing shows. If you can sit in a circle of lights amidst a dark room and perform in front of a silent, attentive audience of 100-200 standing a few feet away from you, then you can pretty much perform anywhere.

Treehouse also throws fun (sort of insane) Halloween events. Last year, I planned a Scavenger Hunt around Los Angeles which ended in a pop-up Treehouse show. 100 people participated in the hunt. They all dressed up and had to do things like find a ghost in Griffith Park (a friend in a sheet with battery operated string lights hanging around his next… swinging on a swing… in the dead of night.) to meeting an alien in Von’s, solving riddles, singing “Monster Mash” with their mouths full of marshmallows and receiving puzzle pieces they had to put together to find out the final location’s address where eventually four incredible artists performed for them in a cozy cabin in the Silverlake Hills.

Treehouse has become a community of artists who support and work with each other.

People meet at the events and end up collaborating, starting bands, writing books, and so on.

Is our city a good place to do what you do?
LA is always starving for community. 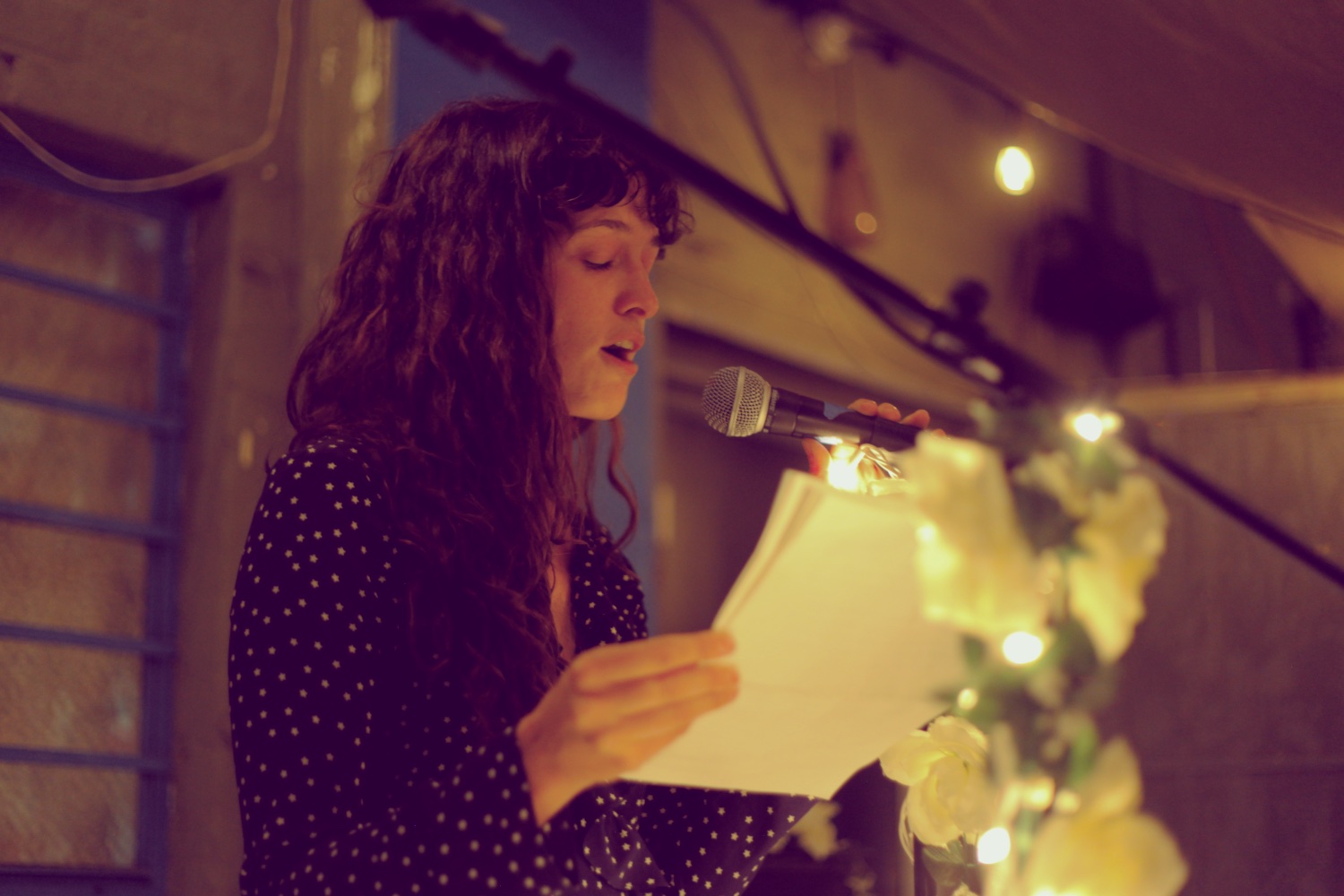 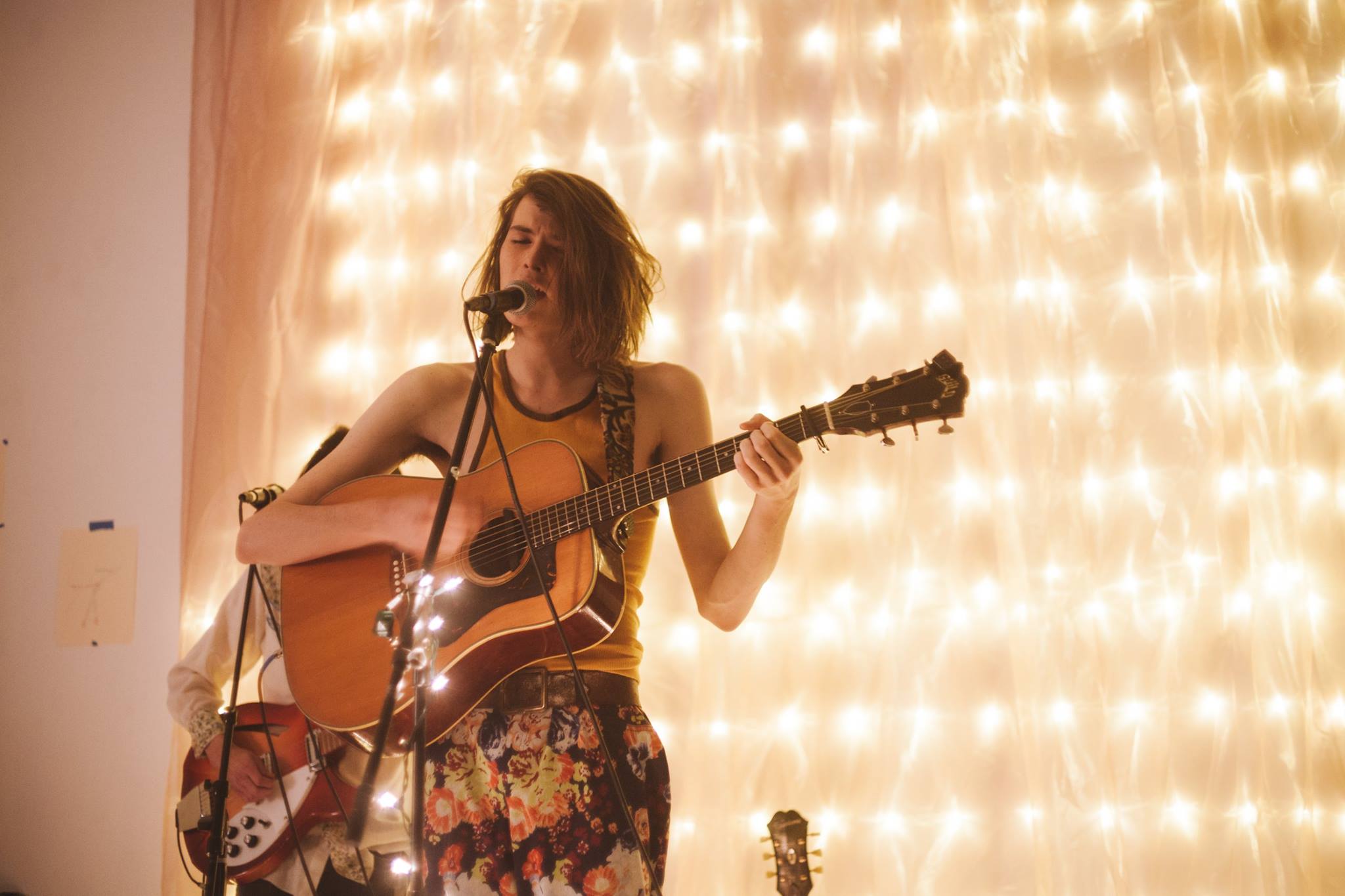 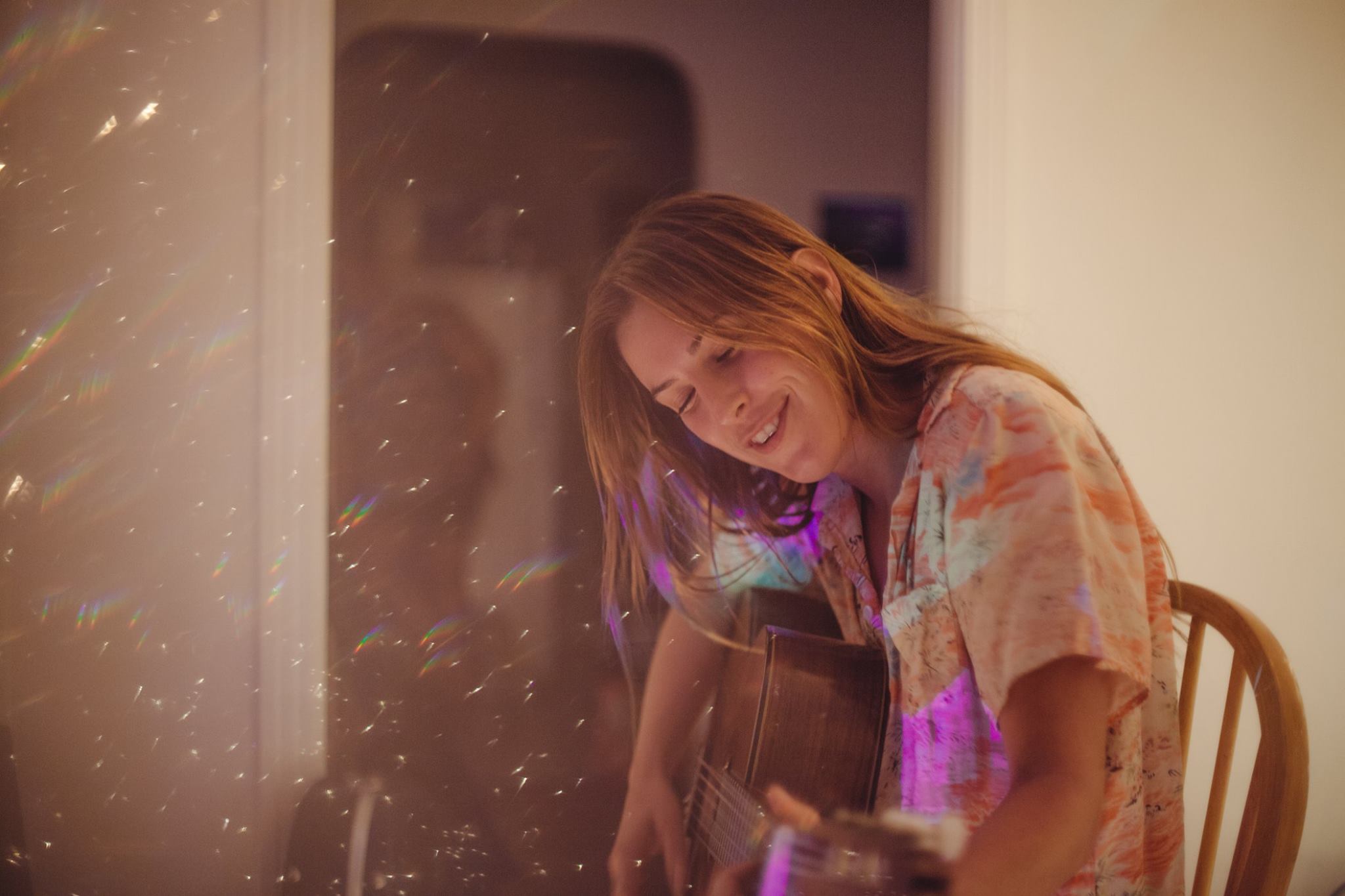 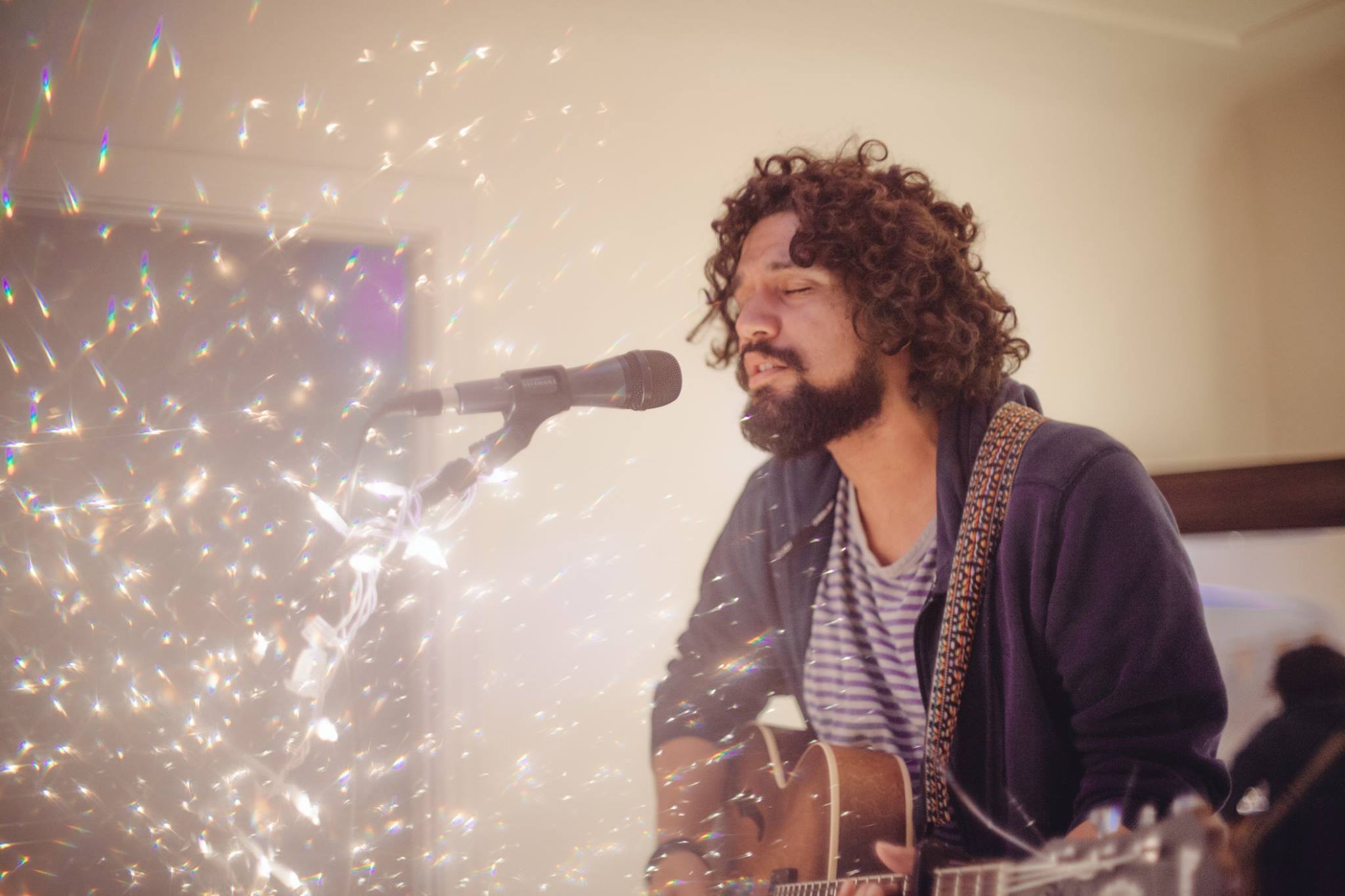 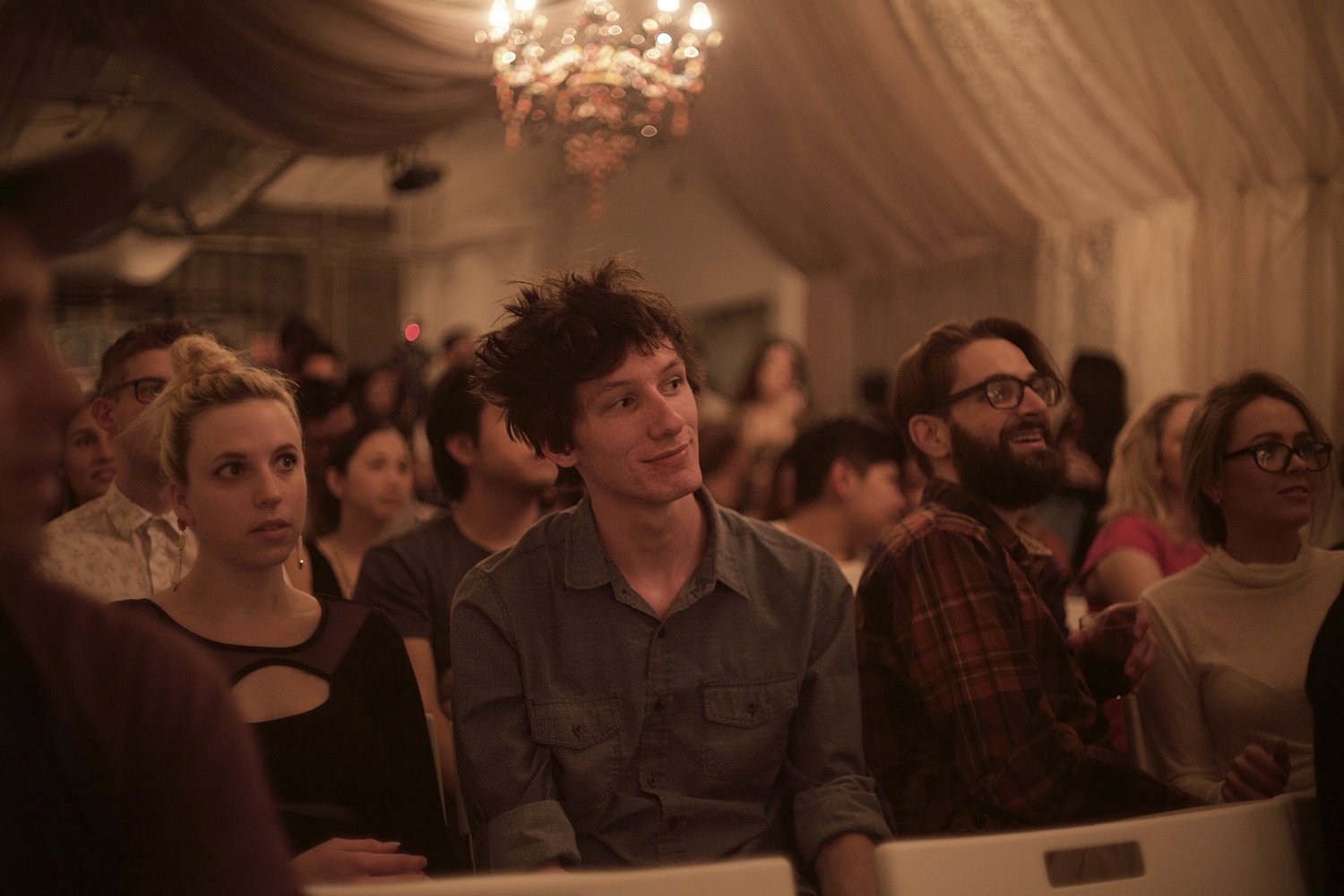 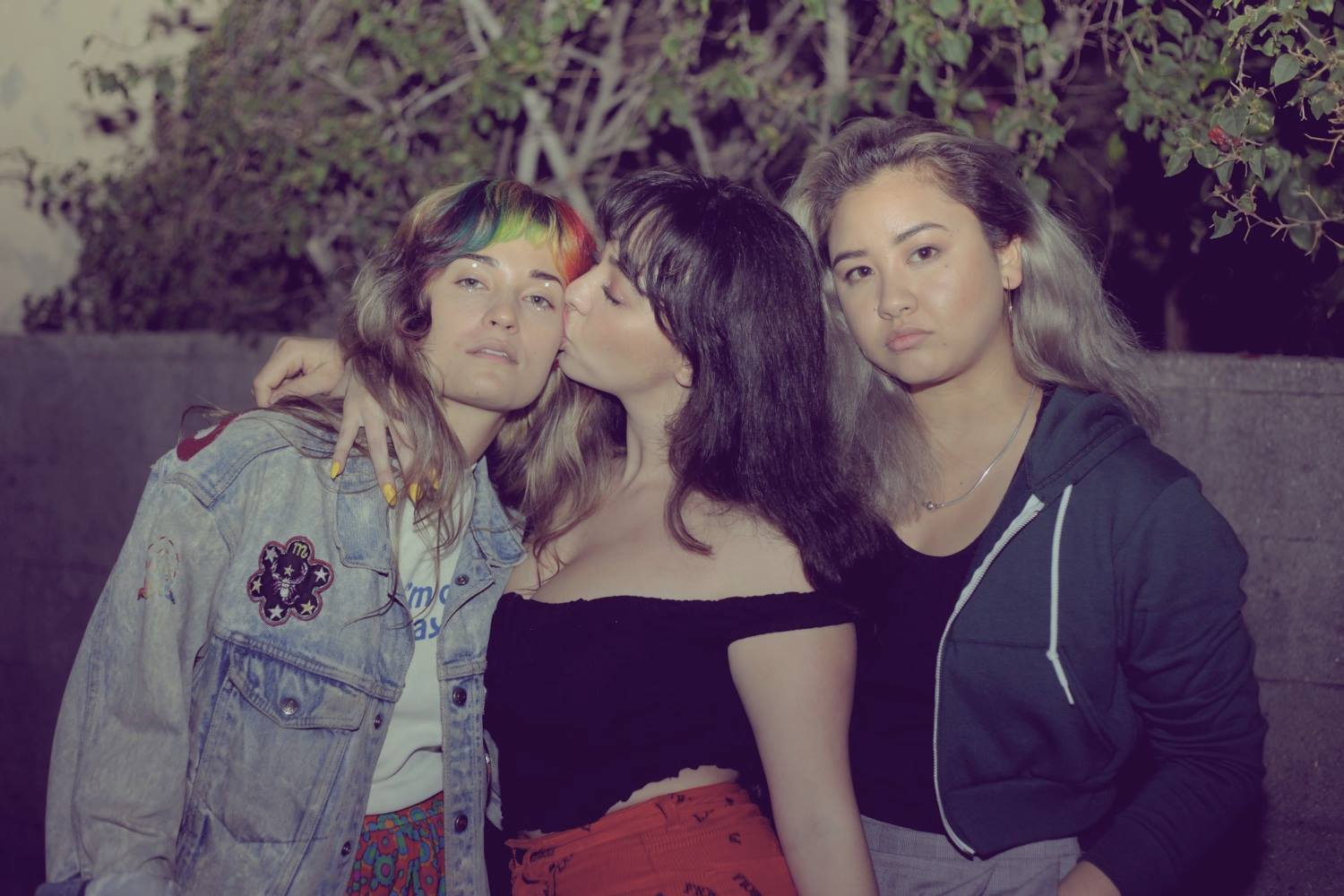 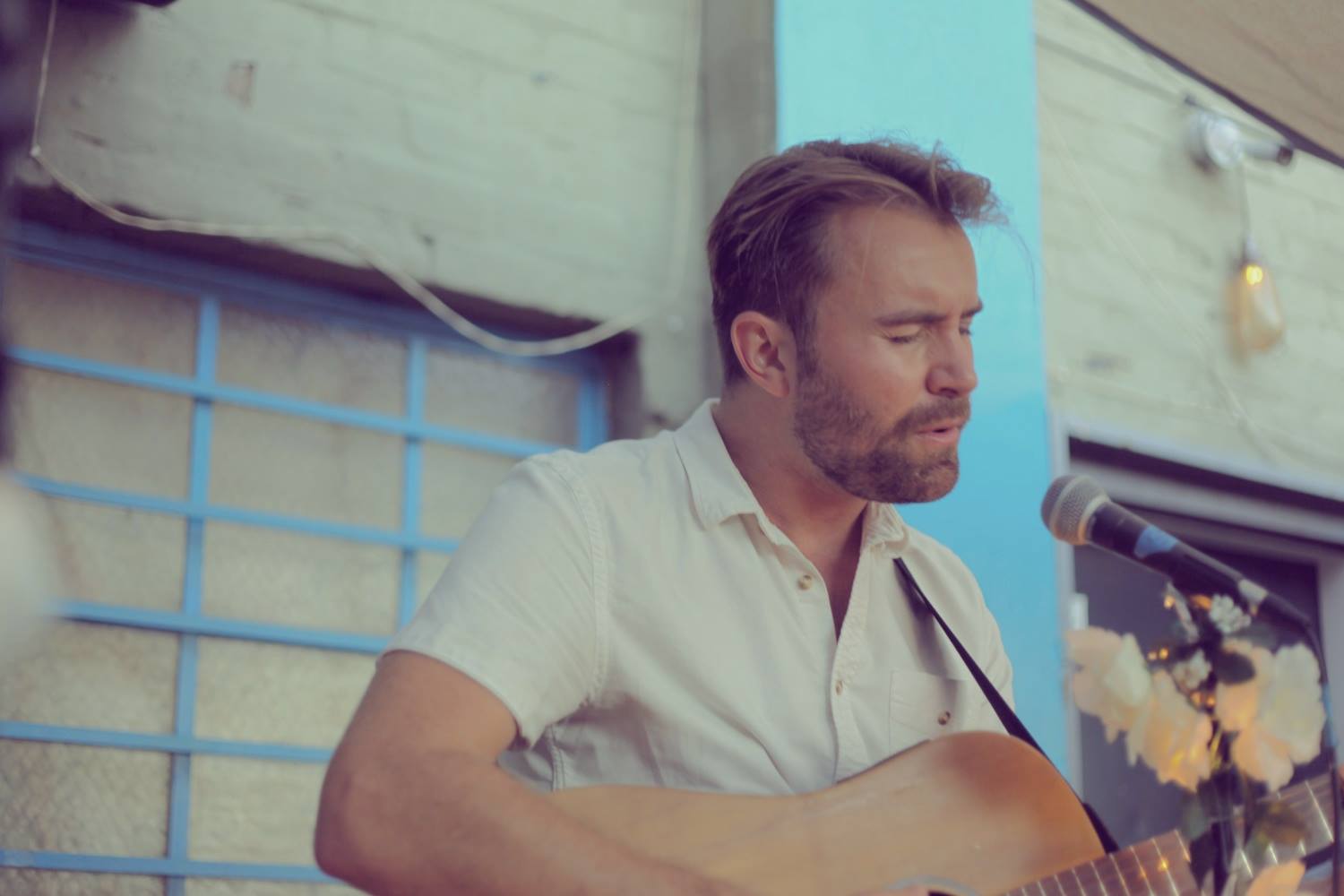