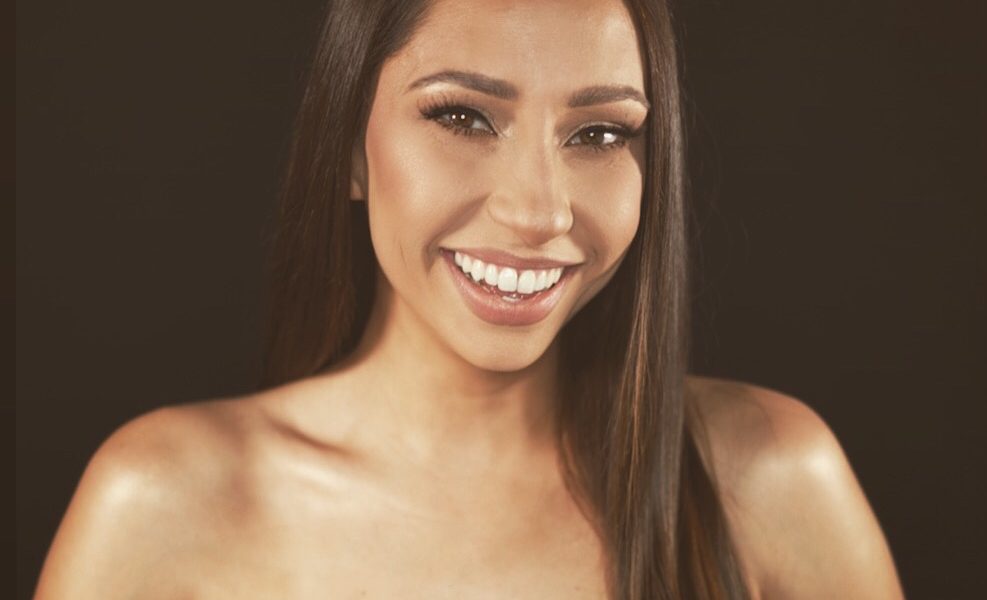 Today we’d like to introduce you to Alex Lynn Ward.

So, before we jump into specific questions about the film, why don’t you give us some details about you and your story.
I started acting at a really young age. Growing up in NYC made it really easy for me to immerse myself into theater, and to do what I love.

When I was 13 I got accepted to a new performing arts school that Tony Bennett opened in the name of Frank Sinatra – basically if you’ve seen the show ‘GLEE’, that’s a perfect depiction of my high school experience.

I started working professionally right after school, and eventually made it to LA where I’ve worked in both TV & Film.

I also make funny videos on YouTube, and am one of the content creators on Elizabeth Banks’ new platform for funny women, WhoHaha.com.

Overall, has it been relatively smooth? If not, what were some of the struggles along the way?
Though I feel really fortunate, my path has definitely not been easy. What’s more frustrating than hearing the word “no” all the time as an actor, is when you’re not even getting the opportunities for people to say “no”. It’s hard when you’re not getting into the good audition rooms, or even given a chance to show what you can do. I think that’s been the most frustrating for me. But it also led me to create my own opportunities, so I can’t be too mad about it. Everything really does happen for a reason.

Please tell us about Club Rat$ the Movie.
Club Rat$ is a dark comedy about a group of women who go to nightclubs, target predatory men, and teach them a lesson. I think it’s a tongue and cheek way of joining the #METOO movement conversation, and really shows what it looks like to not have a voice. I had such a blast shooting this film, and can’t wait for people to see it.

If you had to go back in time and start over, would you have done anything differently?
Stopped caring what people think way sooner. 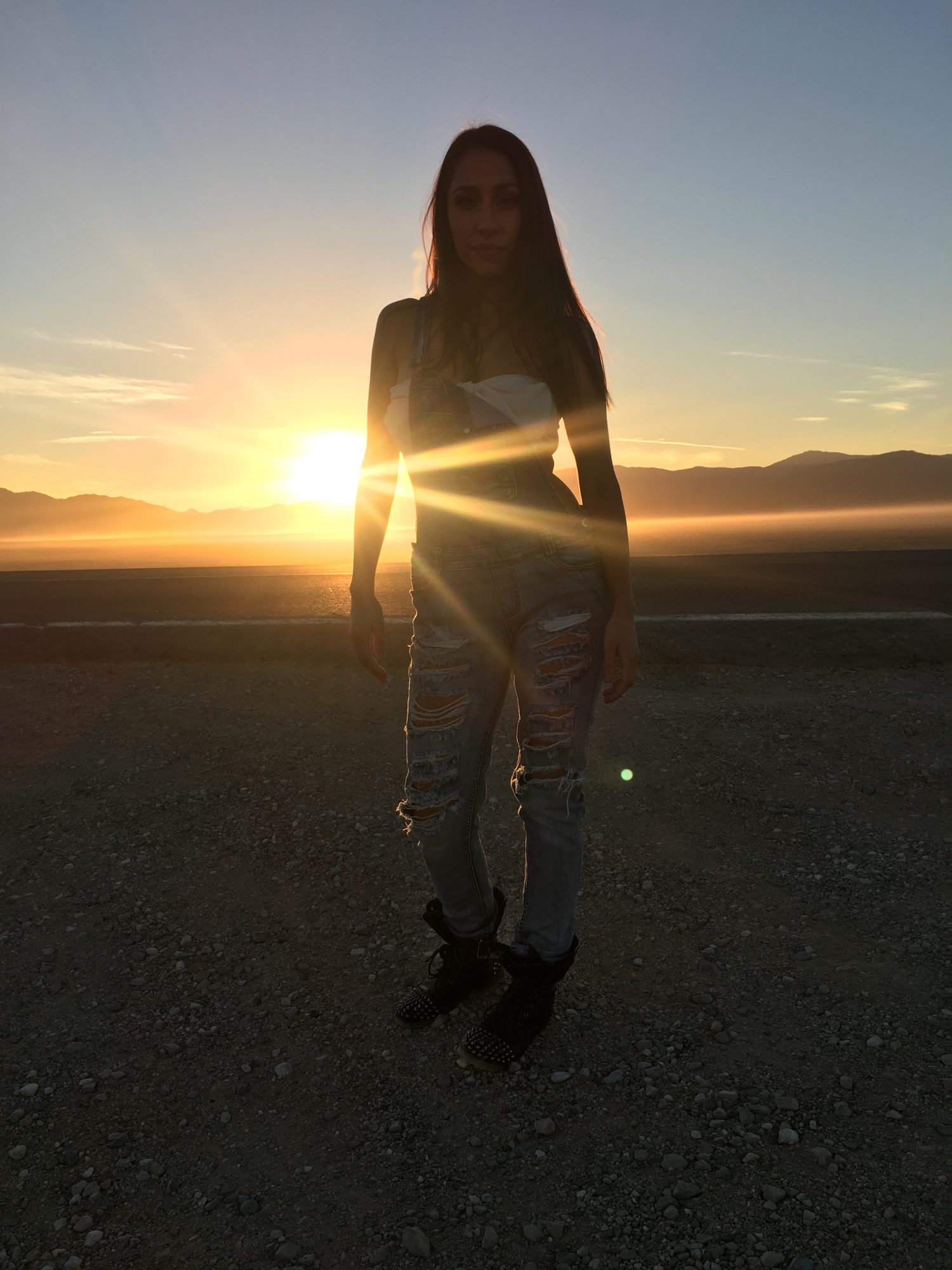