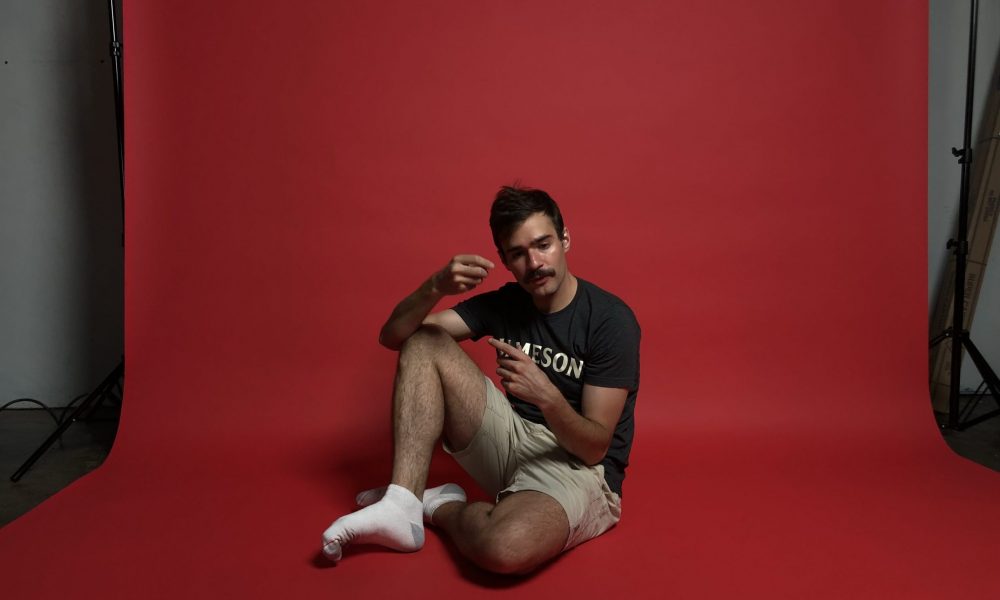 Today we’d like to introduce you to Alan Michnoff.

Alan, can you briefly walk us through your story – how you started and how you got to where you are today.
In the spring of 2017, a close friend of mine was letting me borrow her Pentax 645N. After shooting a few boring rolls of film, I was visited in a dream by William Mortensen. I didn’t recognize the deceased photographer, but I just knew who he was. This wasn’t like “The Sandlot” where I had a conversation with Babe Ruth, just a brief wordless encounter.

Mortensen showed me images. I didn’t register them as pictures, more like a barrage of color, light, people, and things. They were photographs though and they were my photographs. I just hadn’t taken them yet. The Mortensen meeting faded from memory and it wasn’t until a year later that the dream made sense. On my first studio shoot, the model showed me a wig she had recently bought. I told her to put it on immediately for no real reason, just a knee jerk reaction, and we started playing around on set.

I took a few photos and without much fanfare the model landed in the light in a way that struck me. As I pressed the shutter, I knew I had just captured an image from my Mortensen dream. That photo is on my Instagram now. I posted it in early 2018. It’s of a young woman wearing a long black wig silhouetted against a yellow backdrop with a thin streak of light slashing across one eye.

Since that photoshoot, I’ve focused on studio portraiture and have expanded into video portraiture. I wish all of my photos were magical dream images, but that hasn’t been the case. Just when I was about to write off that first studio experience as some false deja vu, I had another Mortensen moment later that same year. But that was the last one. I trust there are more than just those two though and I believe everything I do now is a part of re-discovering the images I saw in my dream. And make a living along the way.

Has it been a smooth road?
Of course it hasn’t been a smooth road! I’ve done so much bad work, it’s a miracle I stumble upon anything worth sharing. One of the biggest struggles is being okay with that. If I didn’t learn how to reframe my failures as teachable moments, I would be too discouraged to try again. And again.

Getting started was creatively freeing, but a financial burden. Shooting photos on my friend’s camera was the brand new drug and I was more than willing to dump loads of cash on materials, rentals, and film. So much money spent on film, processing, and scanning.

We’d love to hear more about your work and what you are currently focused on. What else should we know?
I make photo and video portraits. Most of my work is in studio against colorful backdrops with vibrant and often contrasty light. Minimalism and surrealism through the use and misuse of props and set design highlight the subject’s personality. Everything feels playful. I inject my interests in comedy and clowning into the work to create what I hope feels like textless comic strips.

As of late, I’ve been labeling the video portraits as videobytes. They’re too short to be sketches, too long to be boomerangs, and too much work goes into them to just call them videos. There’s a lot of wonderful video art being made today, but I don’t see a lot of it being used as portraiture.

Is our city a good place to do what you do?
Los Angeles is pretty great for all creative explorations. You don’t have an excuse to not improve with all of the resources available here. Camera swap meets and rental houses make gear accessible. If you love film, there are stores across the city to buy various rolls and process with a fast turnaround. Contact Photo Lab offers incredible rates to print too. The people make the biggest difference though. There are so many brilliant artists to work with and learn from. Sometimes the talent here is overwhelming, but there’s enough room for all of us. 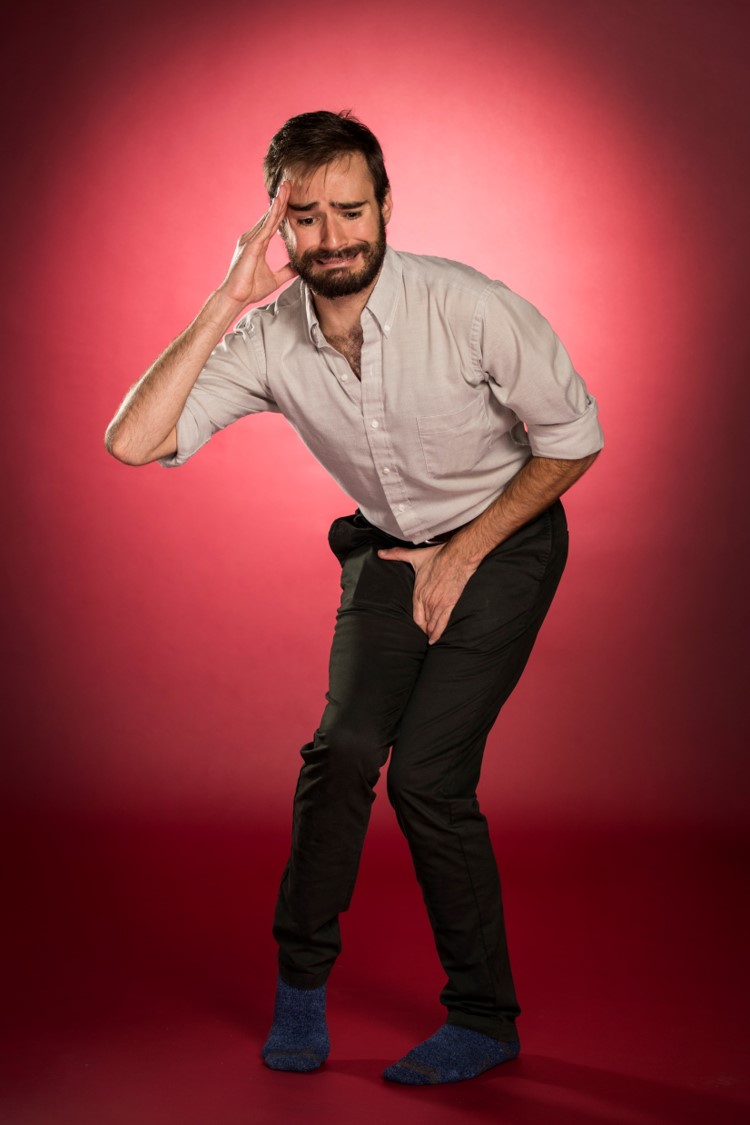 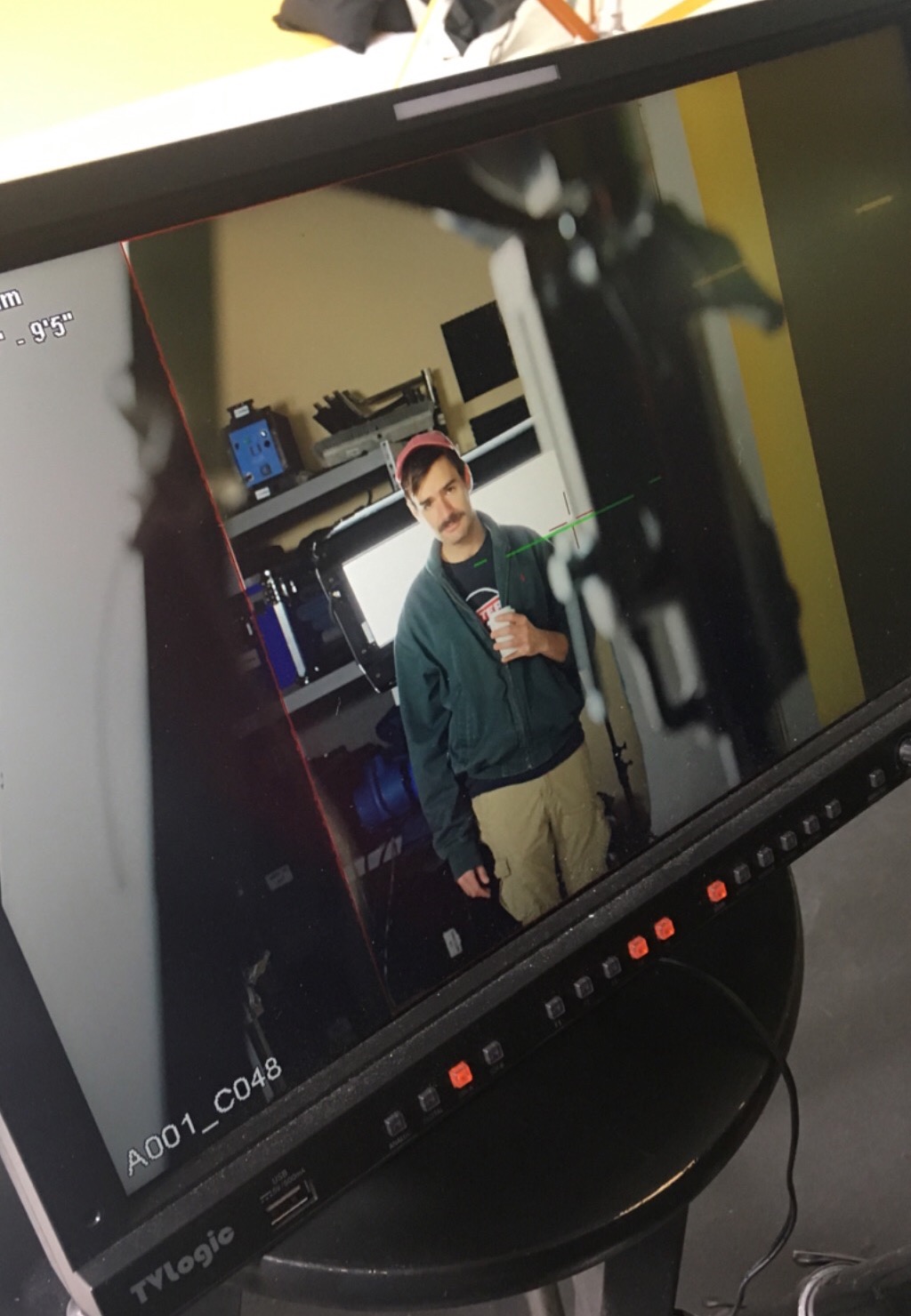 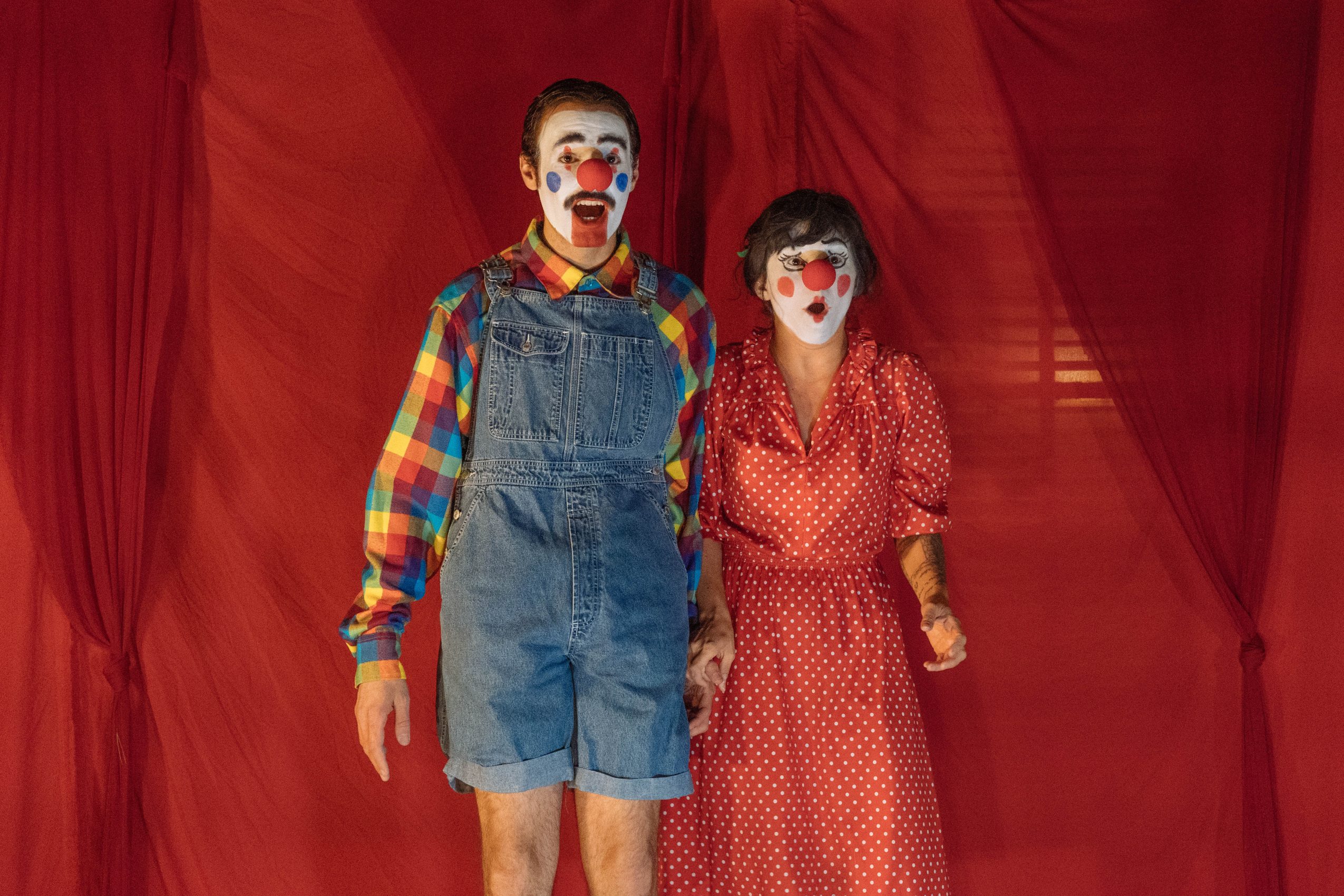 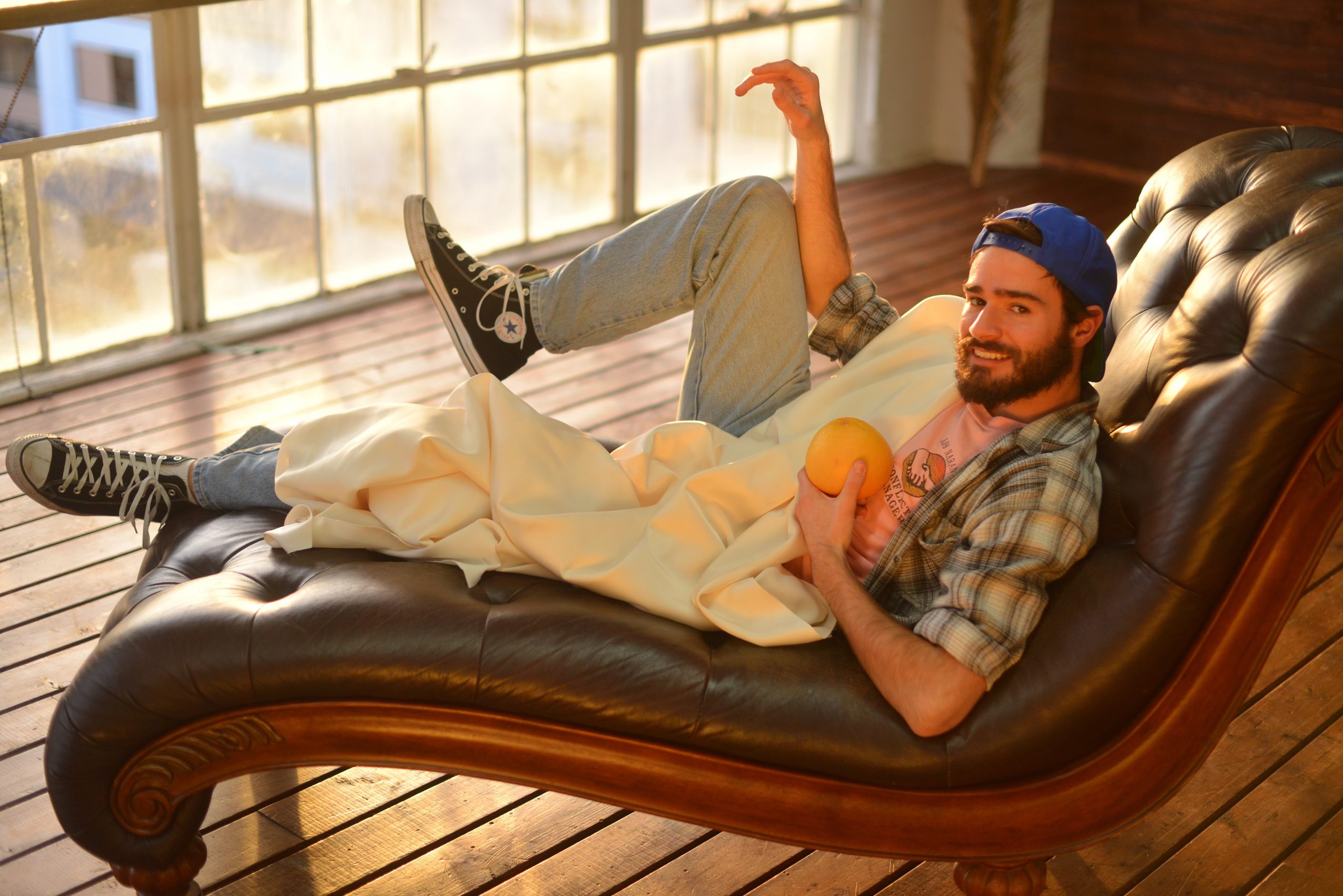 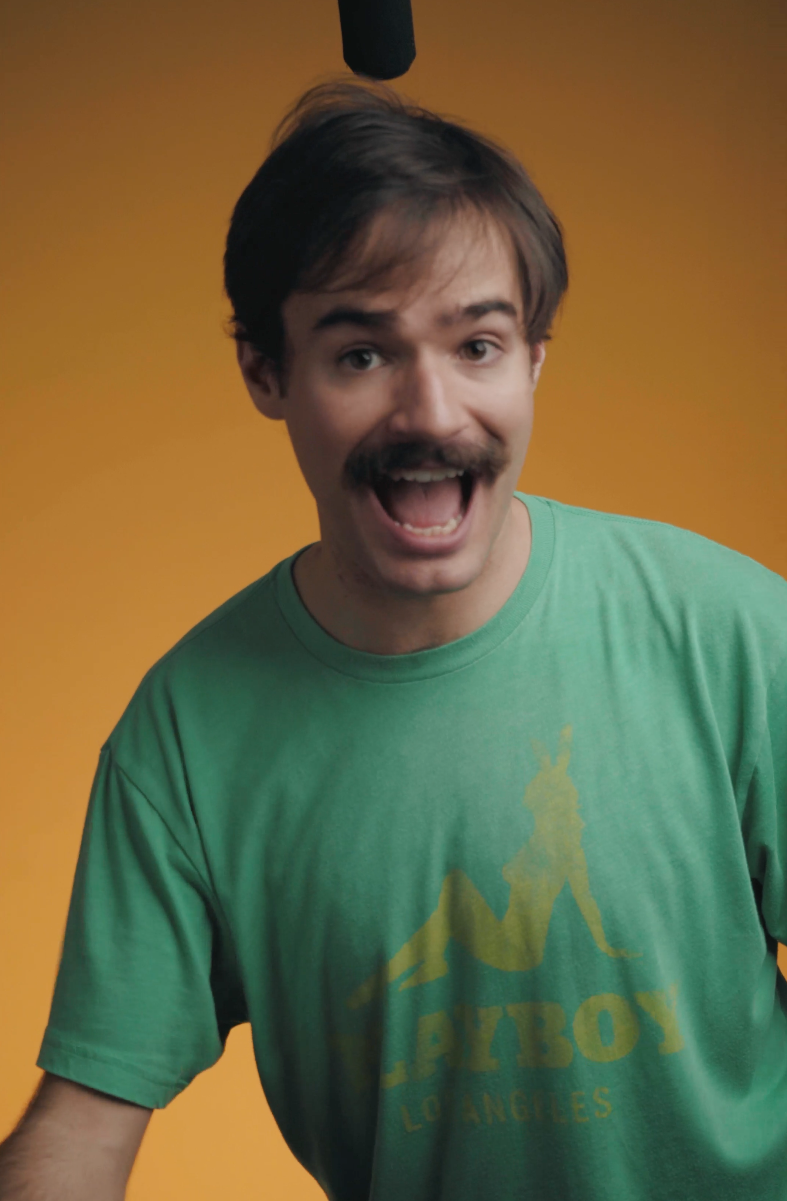