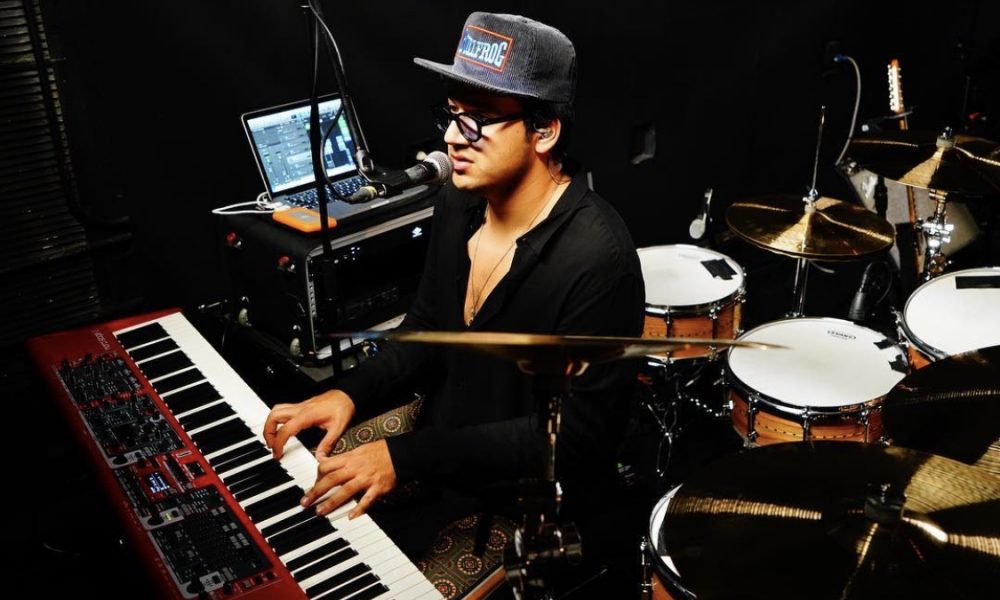 Today we’d like to introduce you to Adrian Cota.

Adrian Cota is a 24 years old artist currently living in Santa Monica. While he’s best known for his drumming, Adrian is also a talented multi-instrumentalist, music producer, and singer/songwriter.

Adrian was born and raised in Guasave Sinaloa, Mexico where music was a big part of his life early on. His dad and uncles founded the merengue and salsa band ‘Hermanos Cota’ nearly 50 years ago. Today, they continue as a very well respected Sinaloan symbol in the northwest of Mexico.

Adrian started playing gigs professionally at the age of five all around Mexico.

At the age of 14, he moved to Los Angeles to study jazz at LACHSA (Los Angeles County High School for The Arts).

It didn’t take long before Adrian was selected for the Thelonious Monk Institute High School All Star program where he then went on tour playing drums with Herbie Hancock.

At 17, he was awarded with a full ride to Berklee College Of Music in Boston. After his first semester, he dropped out to start a band with Australian artist, Cody Simpson. He and Cody toured the world and Adrian continues to produce Cody’s records to this day.

In 2015, Adrian started playing drums and singing on tour with Donavon Frankenreiter while simultaneously writing and producing for other artists.

Adrian has toured in almost every continent with Cody Simpson and Donavon Frankenreiter. He has played in some of the most prestigious venues around the globe, such as; ZOZO Marine Stadium in Japan (summer sonic), Kennedy Center, Hollywood Bowl, Greek Theatre to name a few.

In 2019, Adrian decided to start his solo career and has been quietly writing and recording in the studio.

Great, so let’s dig a little deeper into the story – has it been an easy path overall and if not, what were the challenges you’ve had to overcome?
Oh man, it hasn’t been easy… I moved from home (Mexico) by myself when I was 14 just to study music in USA… cause we didn’t have good music programs for young guys (specially for jazz)… I came here to study jazz at LACHSA (Los Angeles County High School for the Arts)… it was hard to leave my family and basically leave home forever at the age of 14… then I got the full scholarship to my dream college and after one semester I moved back to LA… I moved into a kitchen in Reseda cause I literally couldn’t afford much… I was soooo low on money and I’d buy a five dlls little caesars pizza for the day I’d eat two slices in the AM. Two for lunch then the rest for dinner… cause that’s all I could’ve afford… and I didn’t wanna ask my dad for money either… he’d support me obviously but he was dealing with financial issues himself so I didn’t wanna bother him much even tho even if id ask him he’d do anything to give it to me…

Few months after, looking for gigs, I met Cody thru another friend of mine when he needed a drummer for a world tour. Then Cody and I got along and we formed a band. When I was very young, I also was very different from all the kids and a lot of kids would bully me cause my brain was just music… music… So I just was in my own world and kids thought I was a weirdo but that actually makes me feel great later in life cause I’ve always been my self/unique… I always did what I wanted to do… I come from a family of musicians so that honestly was huge help for me… my family to me is the most special thing ever… and I always will be the 14 years old kid who left everything behind to give it all for music… this is only the start!

Can you give our readers some background on your music?
Writing/Producing/Drumming/Music Directing.

Playing Hollywood Bowl with Jamtown going on supporting act tour with Jack Johnson playing stadiums to playing sold out 10,000 capacity venues around the world with Cody Simpson and Donavon Frankenrieter.

Teaching music clinics at some of the most prestigious universities in Mexico.

Recently making the music for a Minute Maid commercial.

Selling out the most important jazz venues by myself in Mexico City.

Endorsing some of my favorite music instruments brands such as Vic Firth (drumsticks), Paiste Cymbals and Aston Mics.

But the most proud I am is that I am making my own music now… I left those gigs as a drummer to just pursue my career as a solo artist… singing and playing various instruments… I’ve got a lot of songs ready but I’ve only dropped one which I’m very proud of called “Pull Up” on all digital platforms. I am sooooo proud and excited to put out the new music I’ve been making that’s what I’m really the most proud of specially.

Do you look back particularly fondly on any memories from childhood?
Growing up in a family of musicians… breathing, eating, living music 24/7. 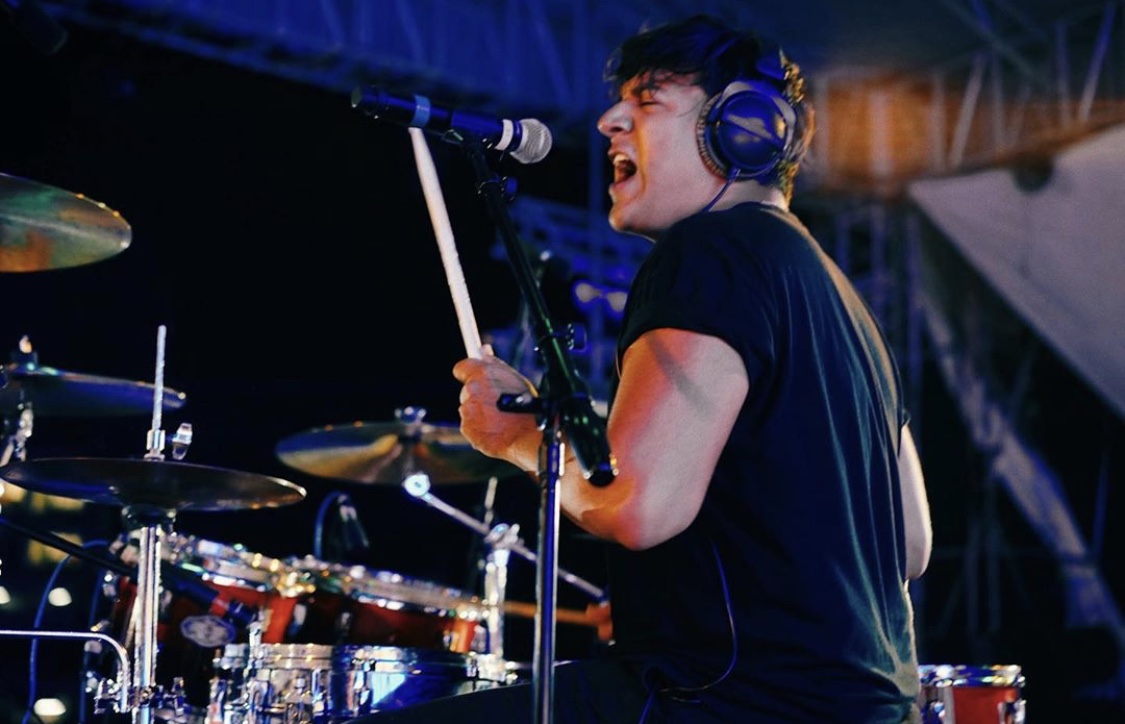 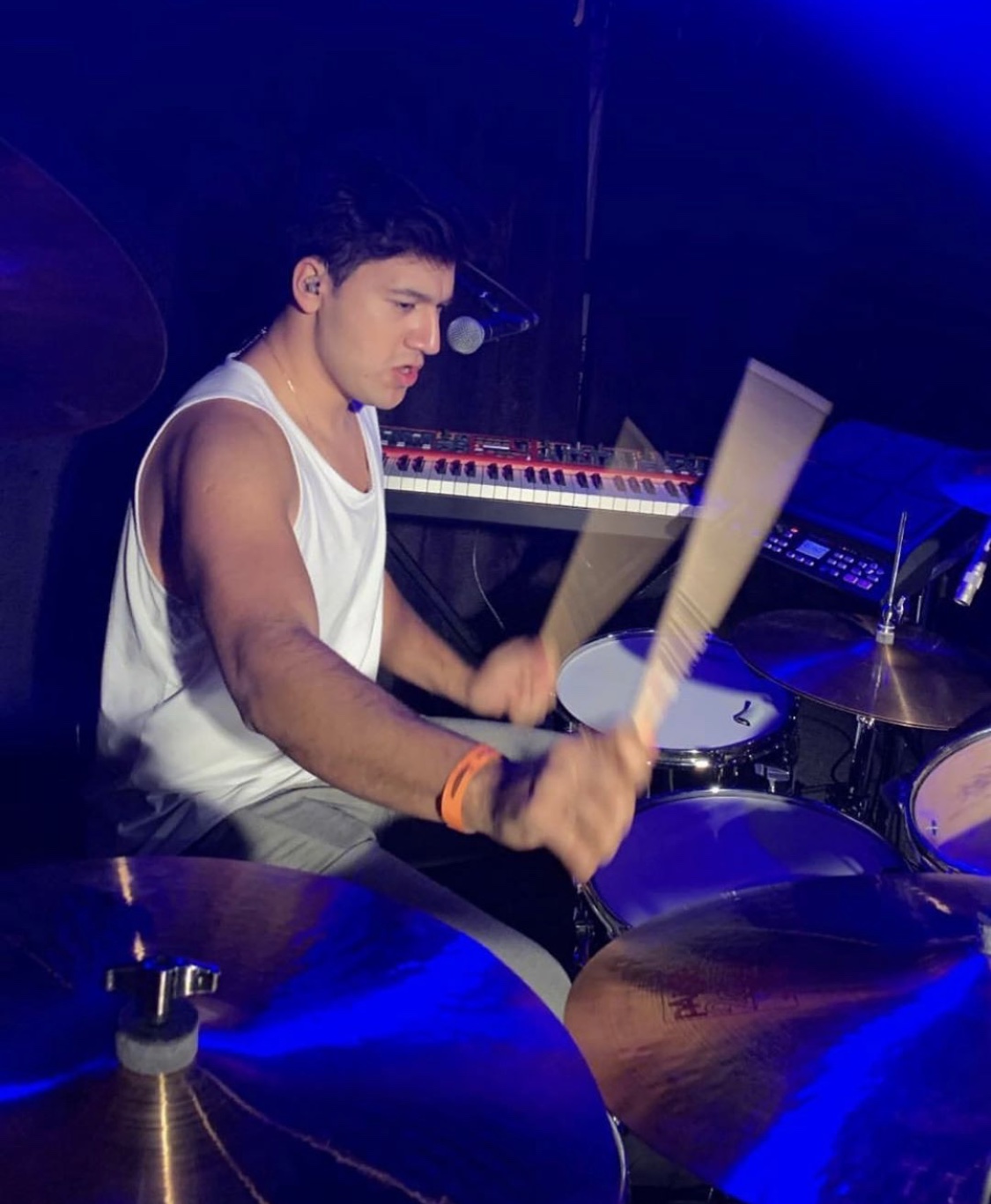 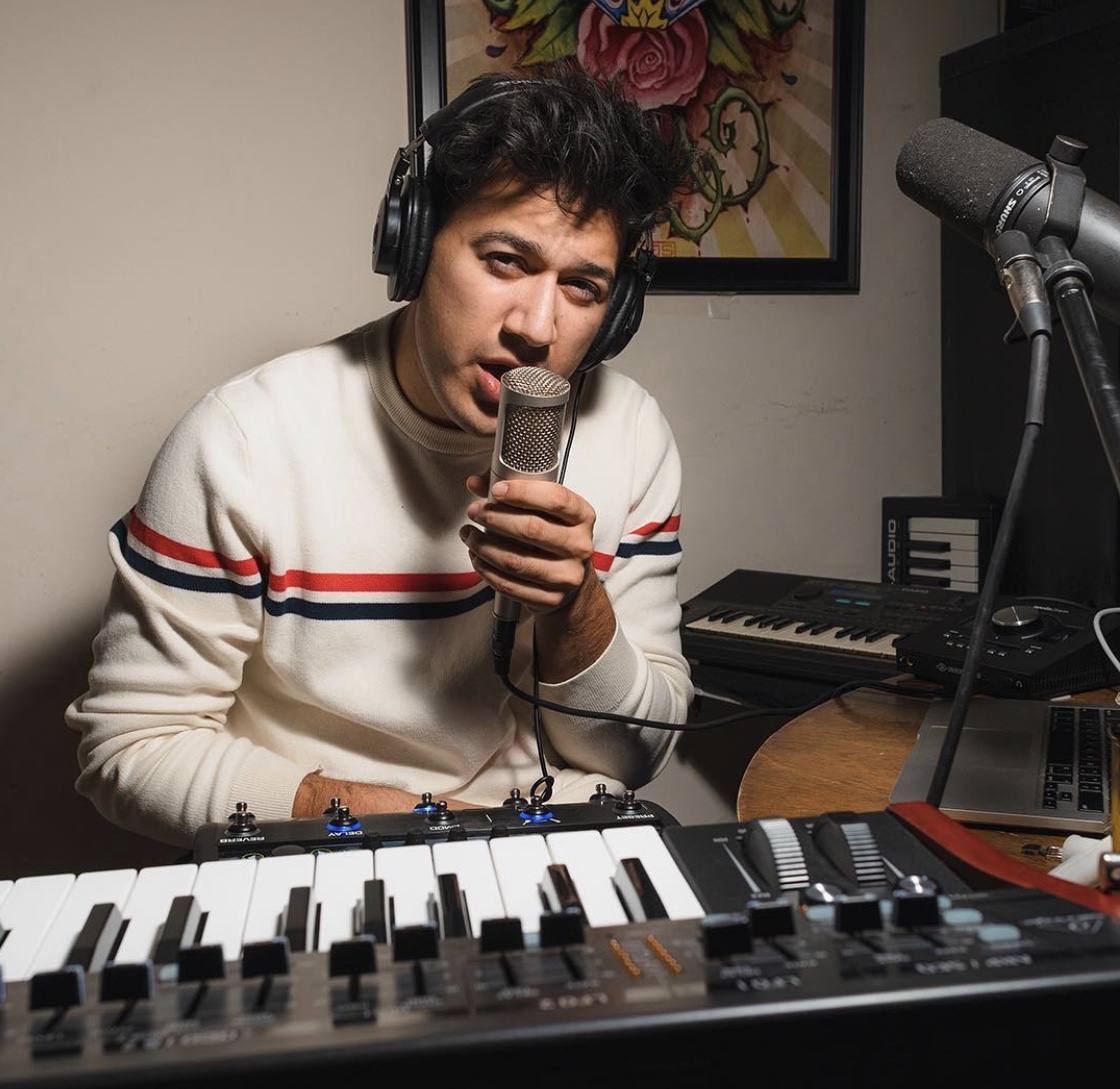 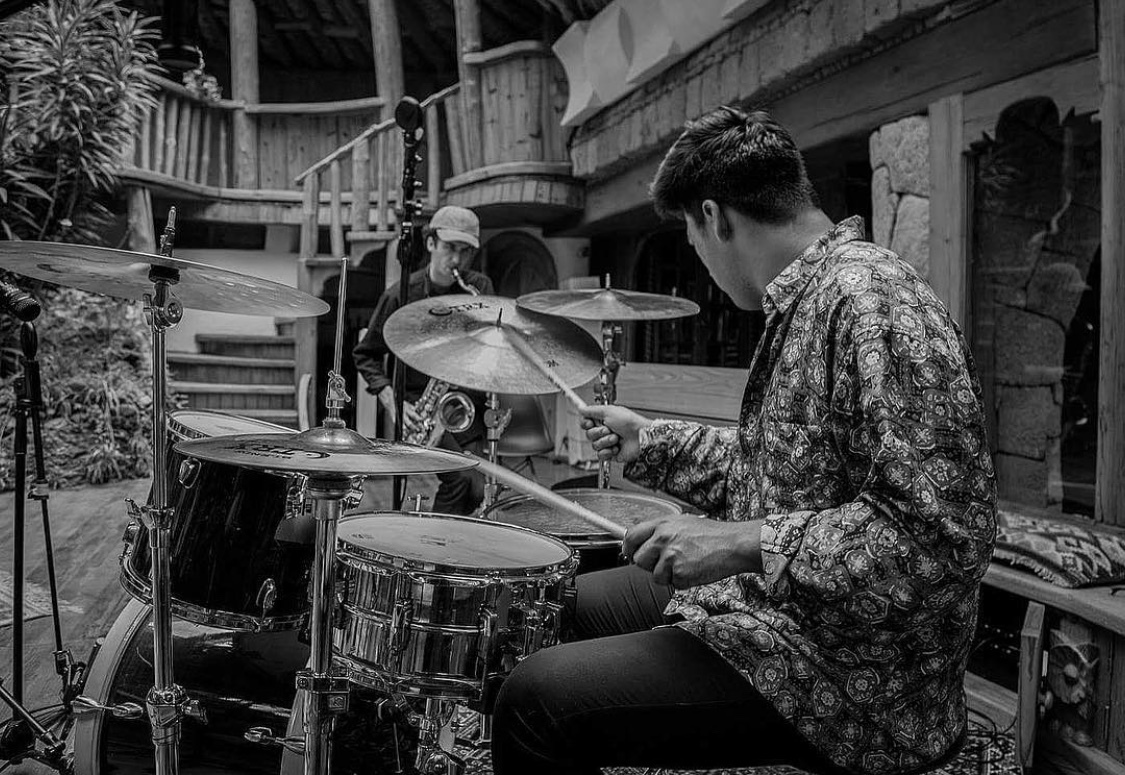 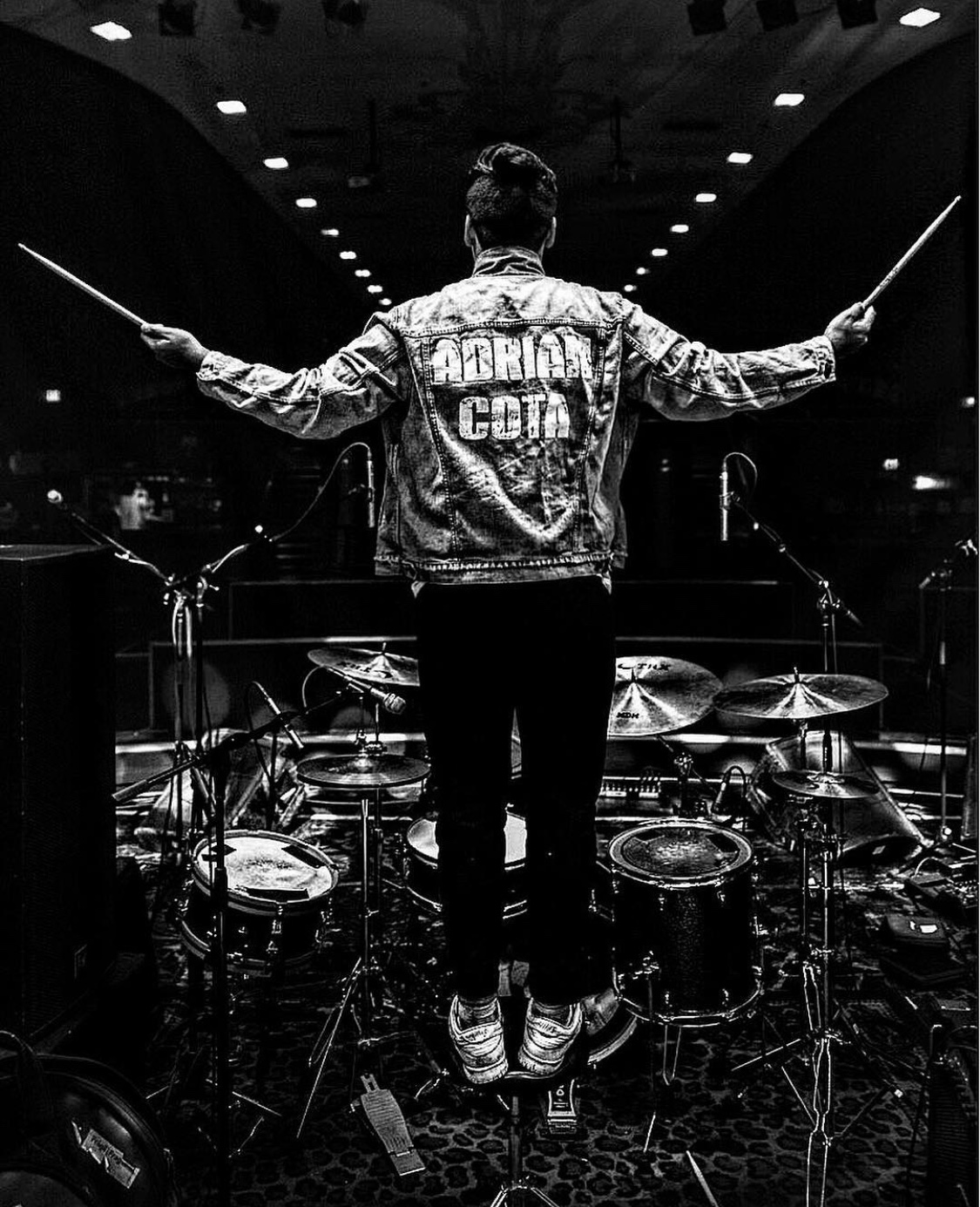 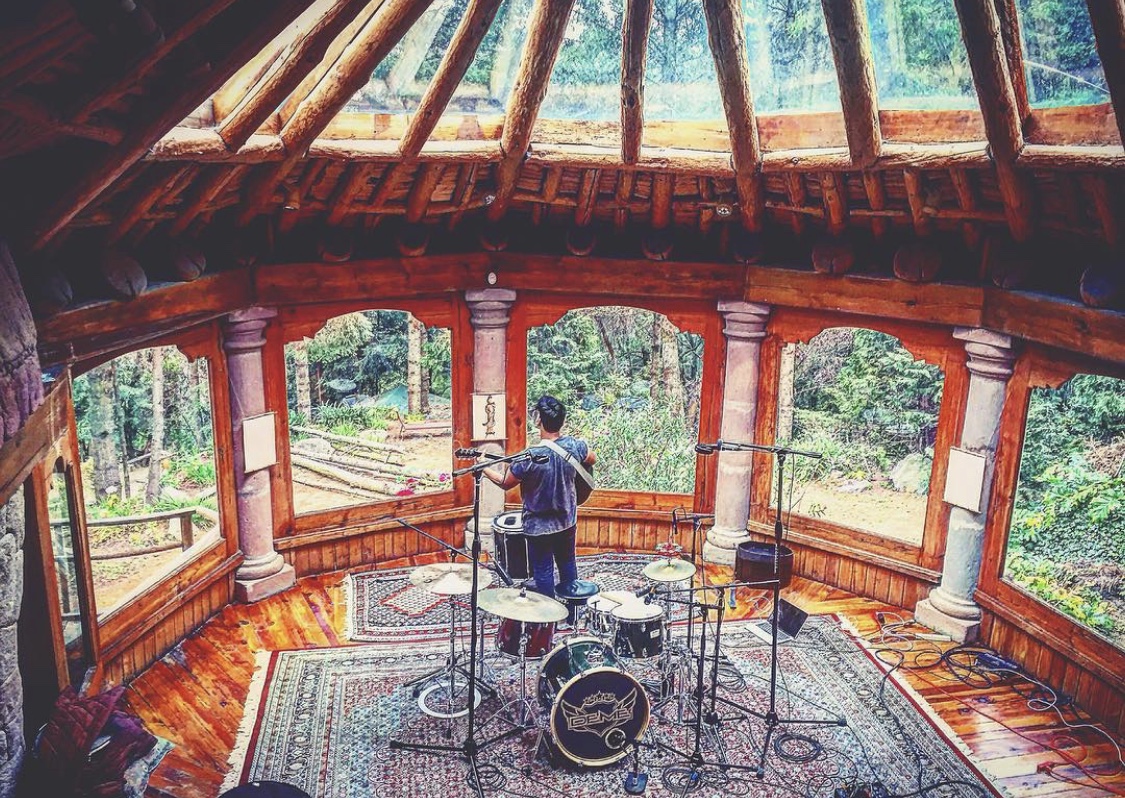 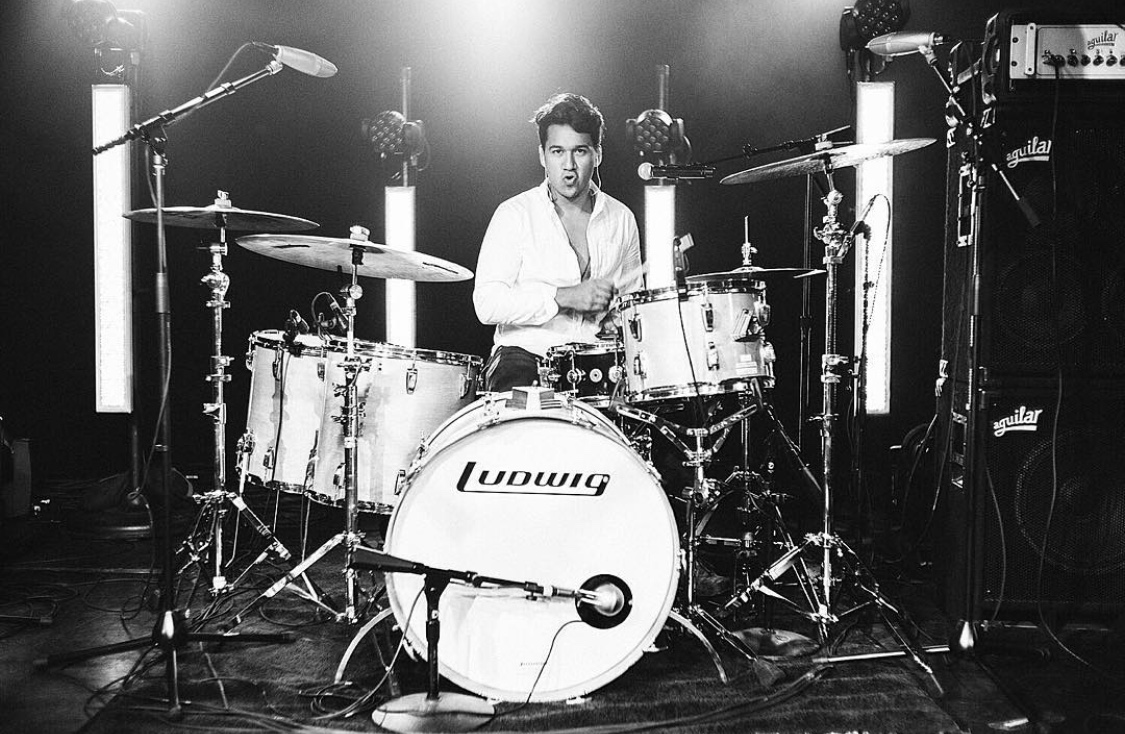 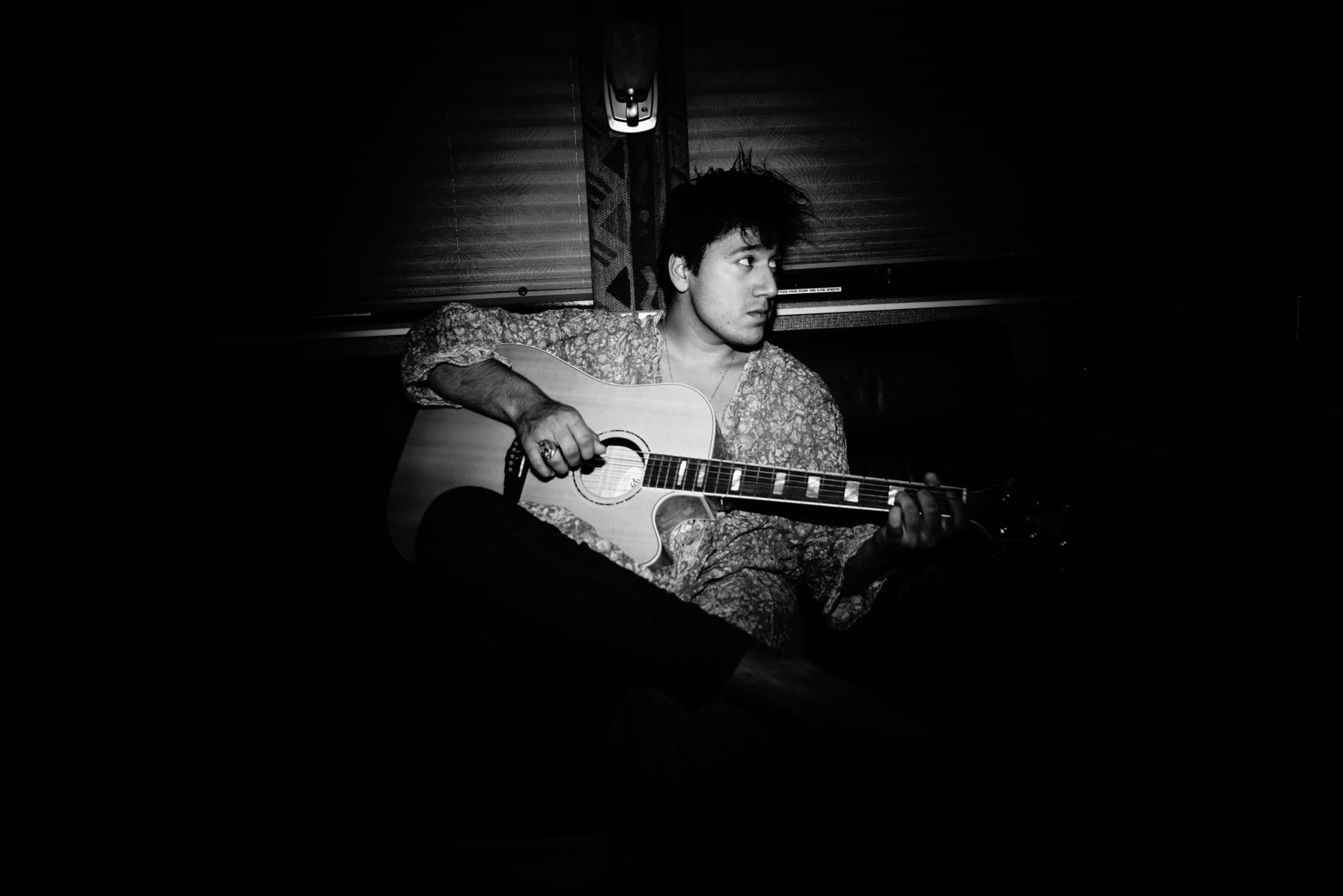