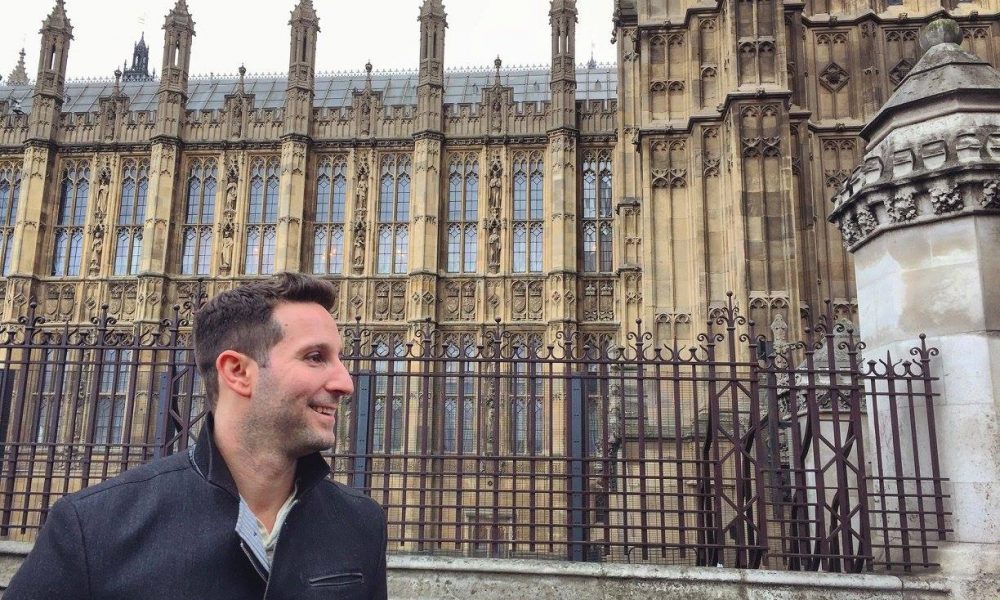 Today we’d like to introduce you to Adam Siegel.

Adam, let’s start with your story. We’d love to hear how you got started and how the journey has been so far.
I grew up in the suburbs of Chicago and from a young age always seemed to find myself making movies. It didn’t matter to me if I was eating dinner with my parents, if I had an idea for a video, I’d drop everything, have my friends do the same, and we’d go shoot it. One video I made called “The Nelson” detailed the trials and tribulations of high school wrestlers and (I’m not sure if this is cool or embarrassing to mention) it is still screened at my alma mater every year for the wrestling team.

After producing countless short comedy videos on various camcorders over the years, I moved to LA in 2007 to chase my filmmaking dreams. Starting out, I worked as a Production Assistant on commercials and independent feature films, before becoming an assistant at Paradigm talent agency in the physical production department, assisting agents who represented the best DPs, editors, Production Designers and Line Producers in the world; in the process, forging creative contacts I work with today.

My first breakthrough in digital was at What’s Trending, where I was the Head of Post Production and edited packages for YouTube’s first daily live streaming show. We were also nominated for an Interactive Emmy in 2012. Wanting to spend more time on set, my next step was working as a Director/Producer for the website HitFix.com. Where I created pop-culture themed videos for distribution platforms like college campuses, pre-show programs at Regal theaters, city buses, cabs, and airports. The content ranged from short form narrative sketches, celebrity interviews, unscripted series and live coverage at events like ComicCon, CES, SXSW and Sundance. I then moved on to BuzzFeed’s Branded Division, where I edited dozens of Tasty videos, wrote and directed content for BuzzFeed’s YouTube and Facebook pages and learned the essential components and science behind viral social video. After that I took a job as a Sr. Producer/ Director at TBS in their Digital Comedy division where I made shorts, sketches and digital series with celebrities, athletes and comedians; producing millions of views on the network’s social platforms.

Utilizing my past experience in both the digital and comedy spaces, I chose to start Dark Box Digital in 2015, to help brands of all sizes create compelling short form video from soup to nuts; with a specialty in producing shareable content for Facebook, YouTube, Instagram, Snapchat and other social platforms. It is always our goal to offer premium quality video with the ability to customize packages from micro-budgets up to six-figure campaigns. As technology and branded content evolves, Dark Box Digital aims to be a long-standing significant contributor in the creative video space.

We’re always bombarded by how great it is to pursue your passion, etc – but we’ve spoken with enough people to know that it’s not always easy. Overall, would you say things have been easy for you?
Working in social video, the industry is constantly evolving and brands are always re-shifting their marketing strategies. The most cliched term in digital is to describe internet video as “The Wild West”. As a result, I’ve twice been on an entire division that were laid off in restructuring efforts. However, I bounced back stronger each time and made sure to recognize why these companies had failed to craft videos consistently compelling enough to be widely shared and monetized. No matter what, I believe it is best to view each opportunity or new video project (whether a “success” or “failure”) as a chance to grow and become more polished at my craft.

So, as you know, we’re impressed with Dark Box Digital – tell our readers more, for example what you’re most proud of as a company and what sets you apart from others.
We produce premium social video for brands, specializing in comedic content for digital platforms like Facebook, YouTube, Instagram and SnapChat. Our customizable packages include conception, scripting, pre-production, cinematography, editing, VFX, motion graphics, animation and social media strategy. What sets us apart is our ability to create engaging high-end video for any medium with compelling creative that is specifically designed for viral success.

So, what’s next? Any big plans?
I’d like to build out our in-house production equipment (love to get an ARRI or RED camera) and also get more involved with VR/ 360 and live video integration. Animation is also a focus for us and I hope to further boost our capabilities in that realm. Overall, we are very optimistic about 2018 and the potential to further innovate our capabilities. 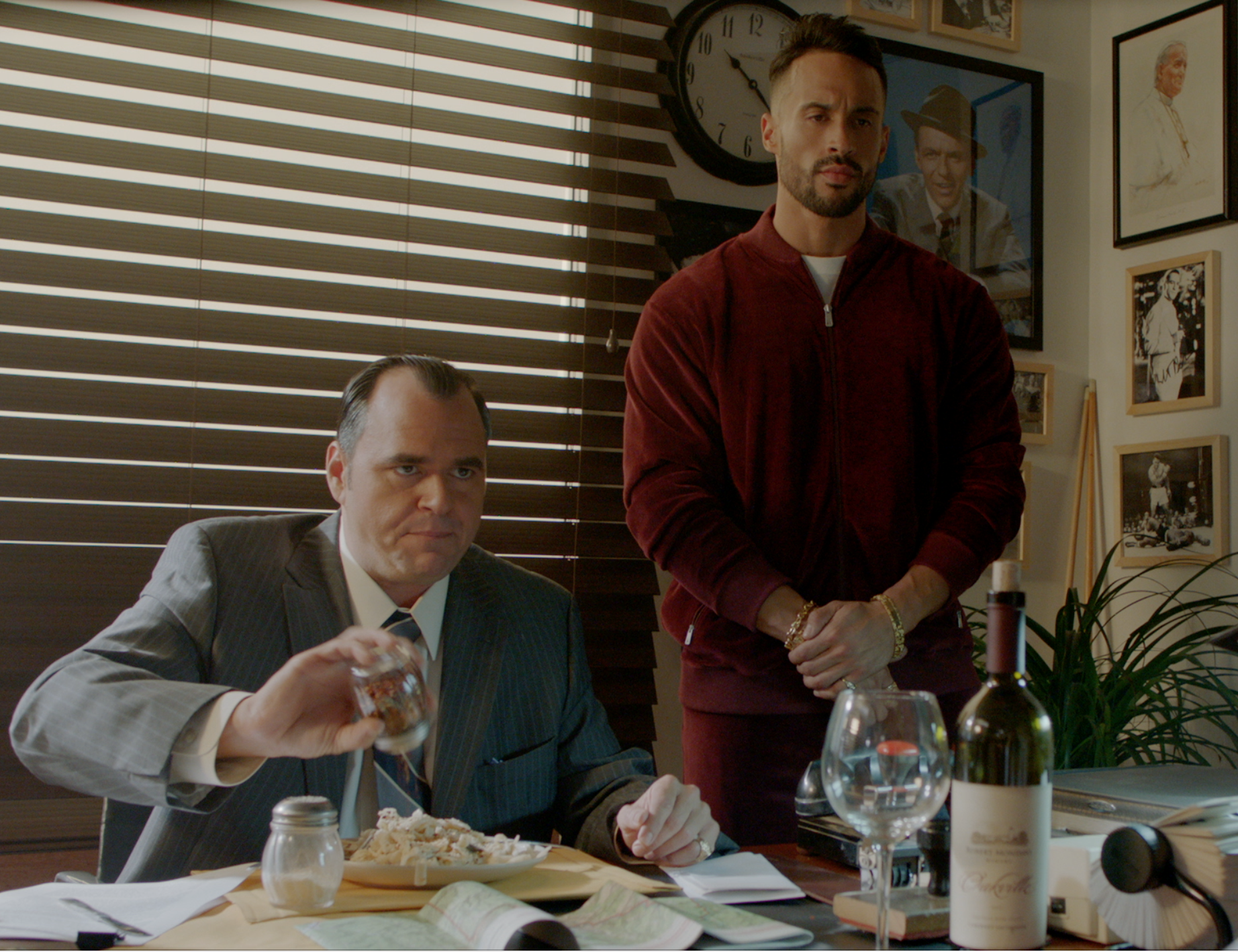 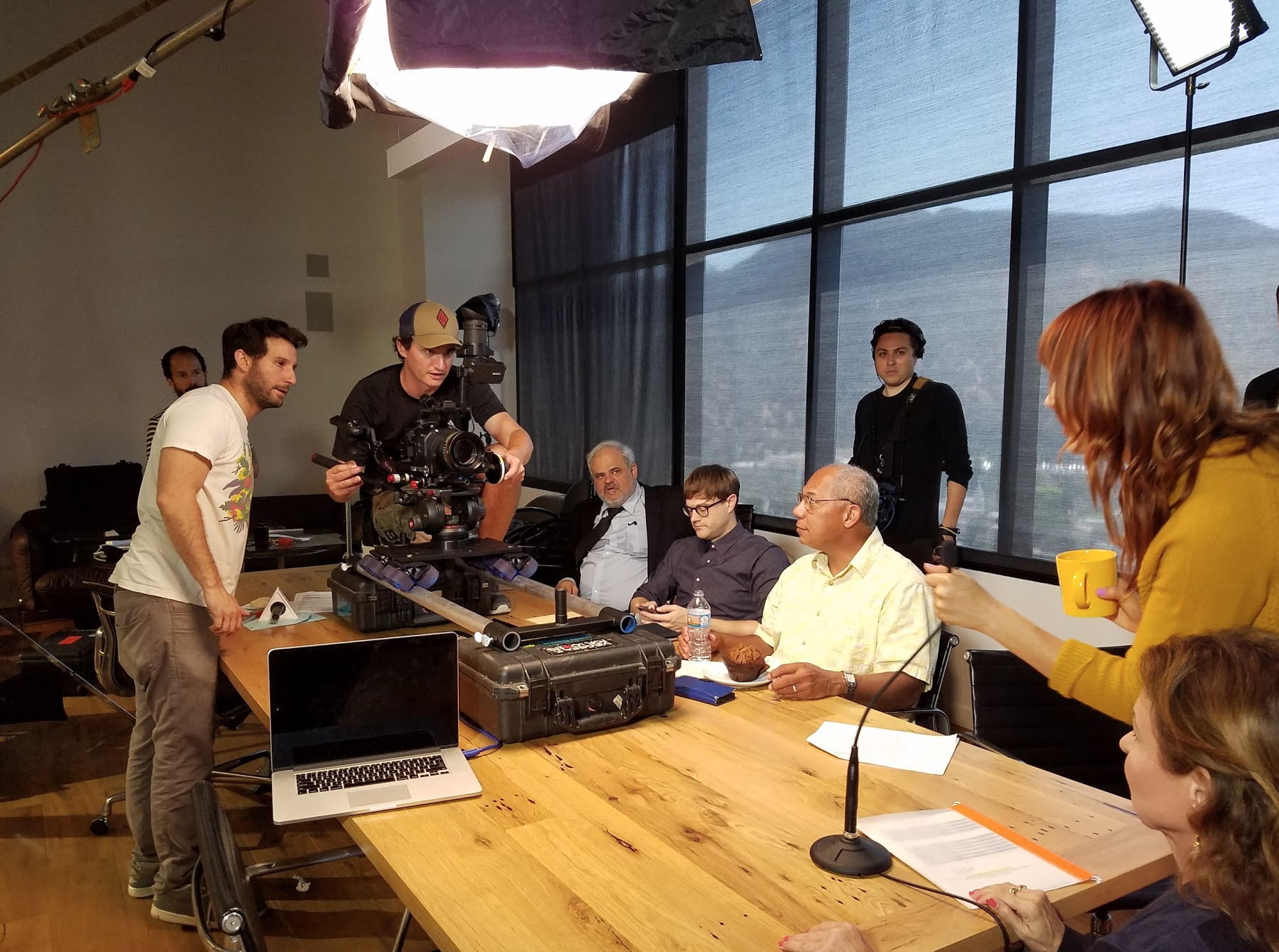 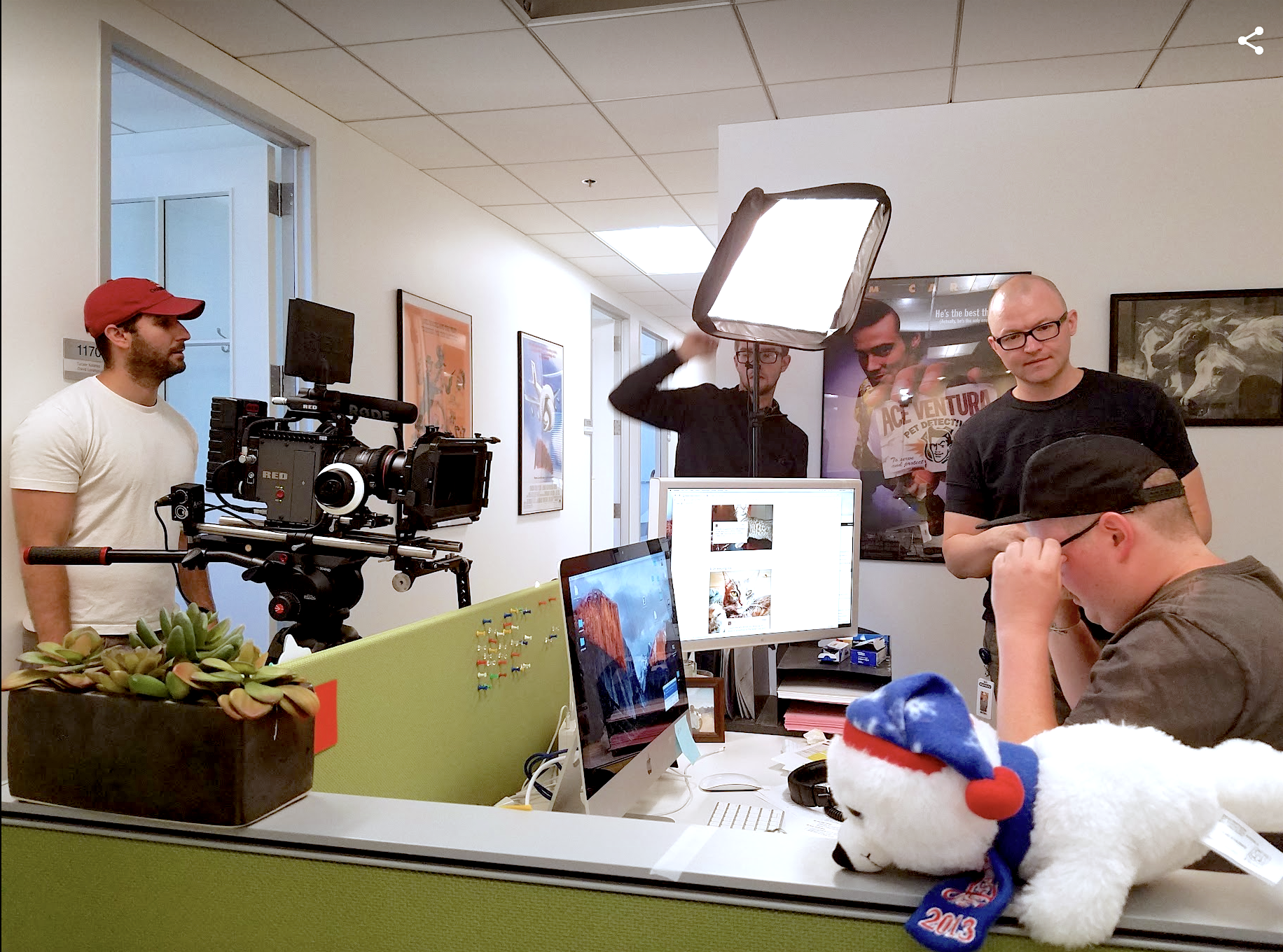 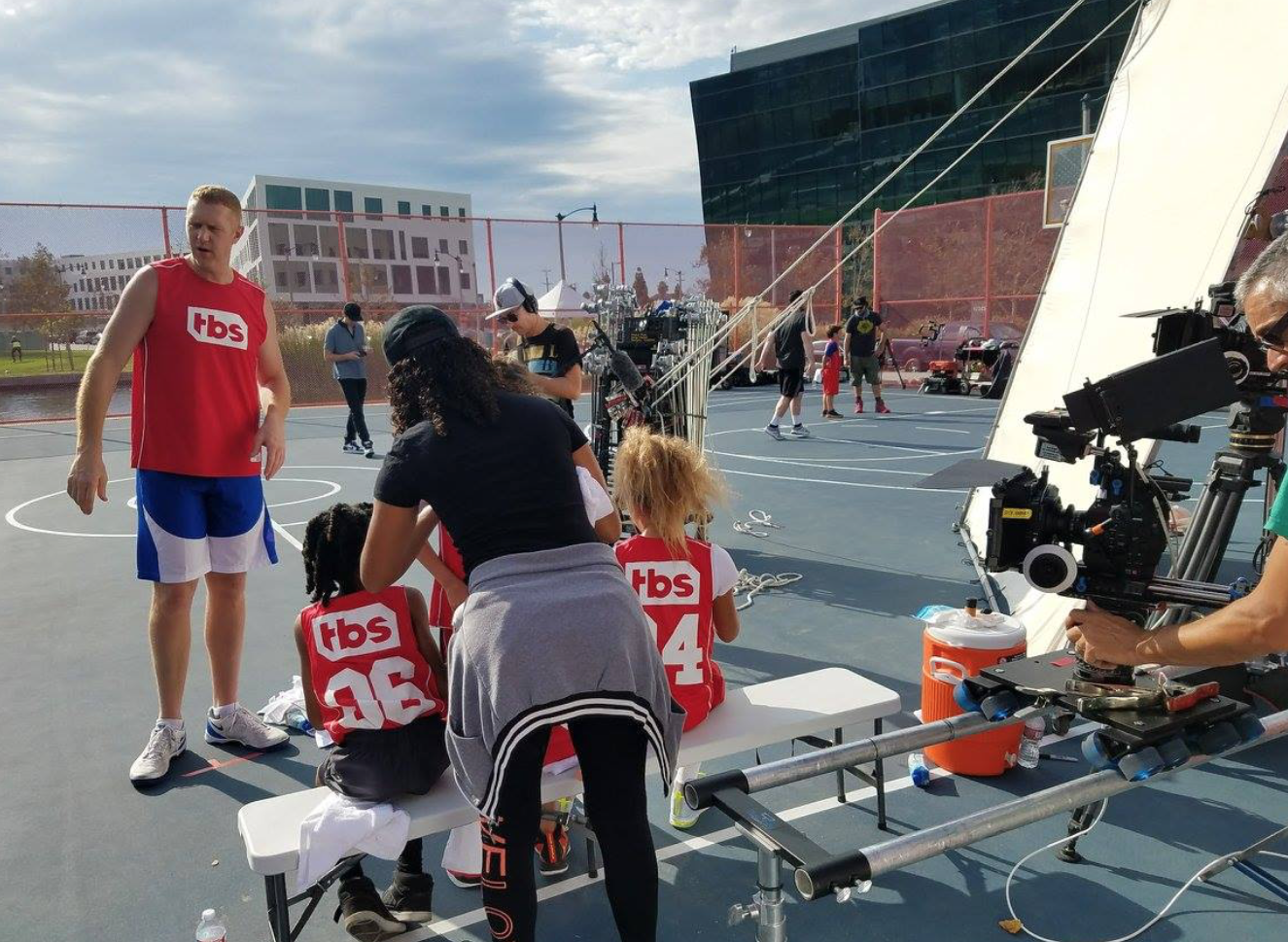 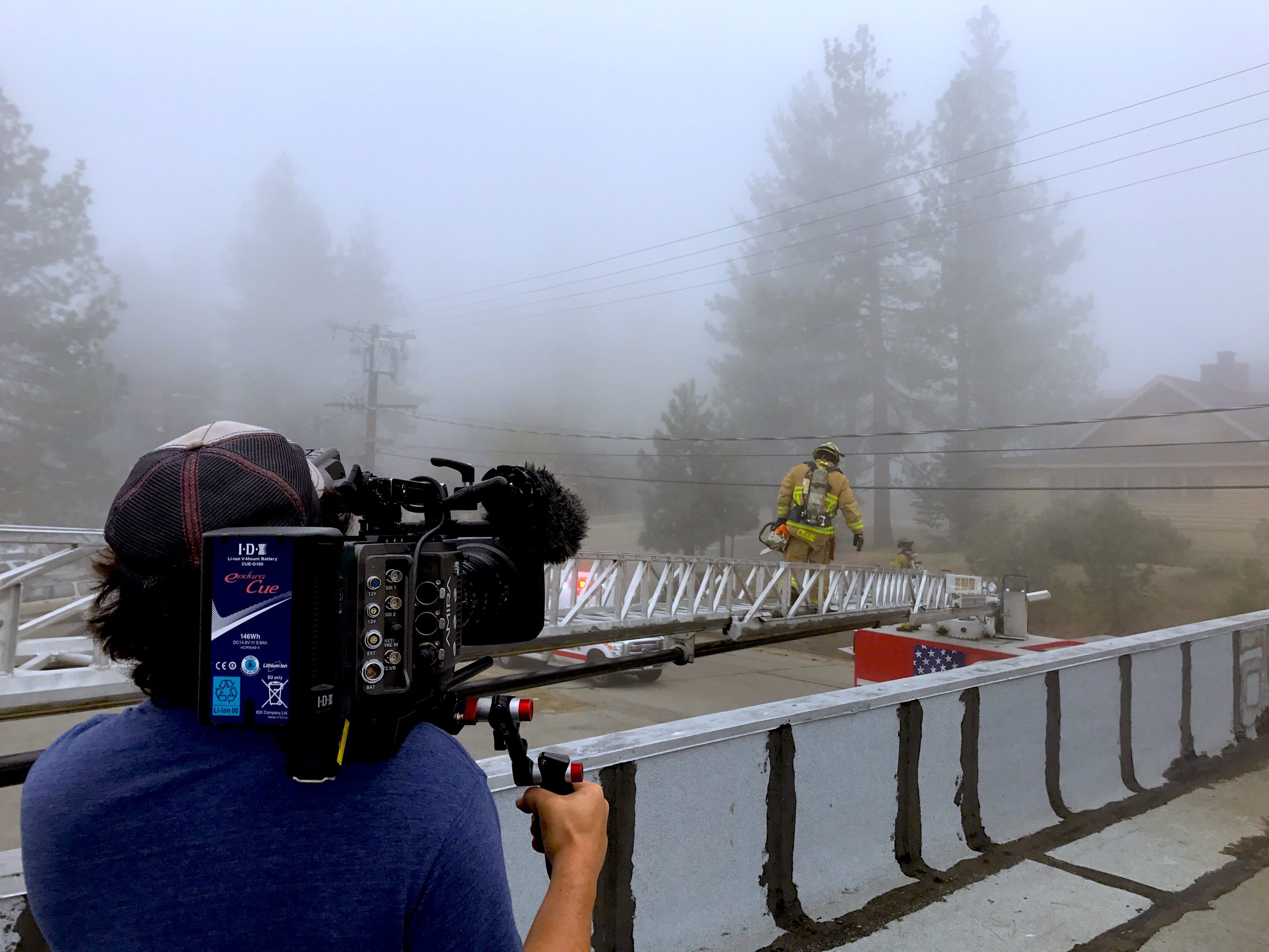 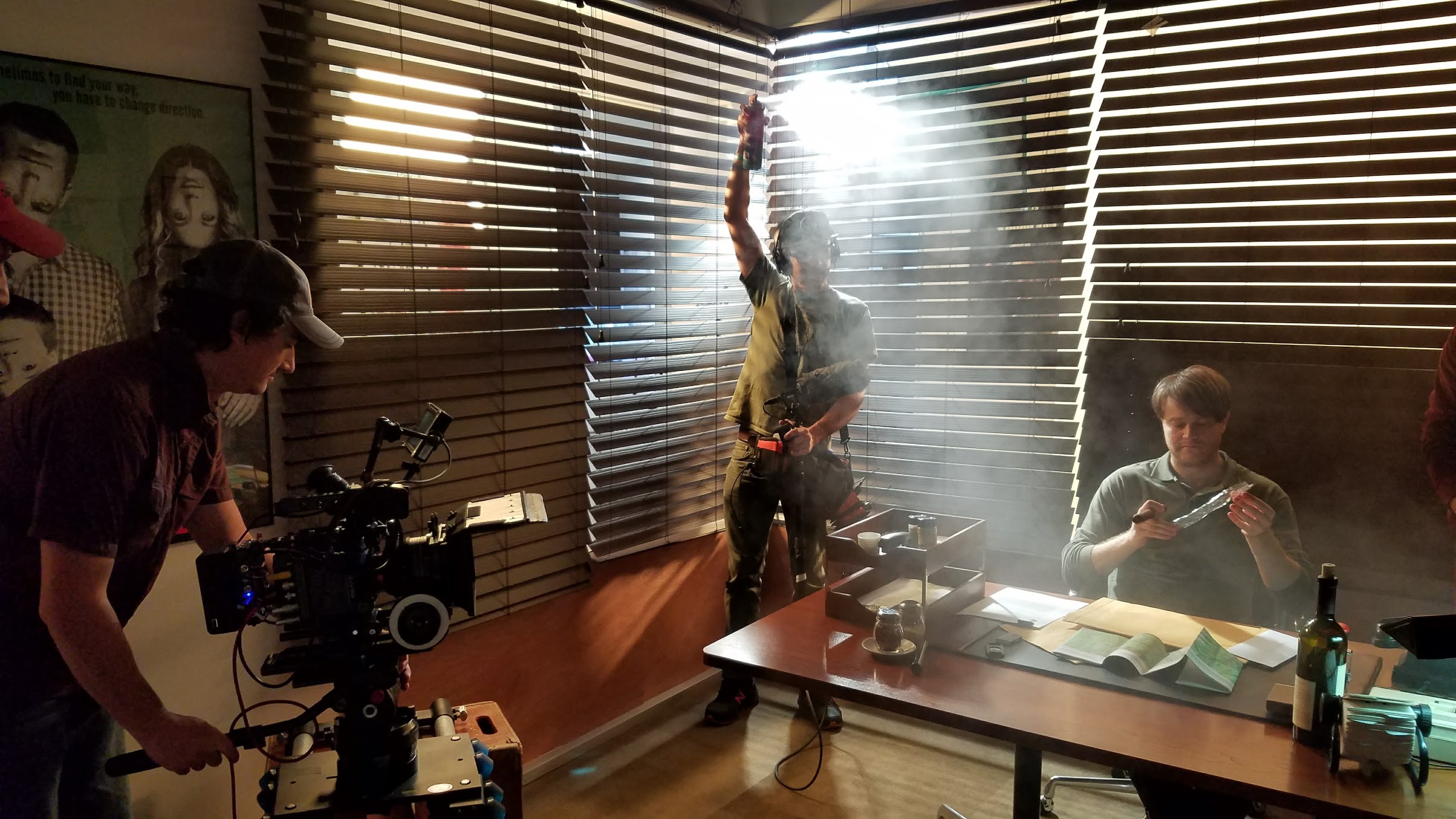 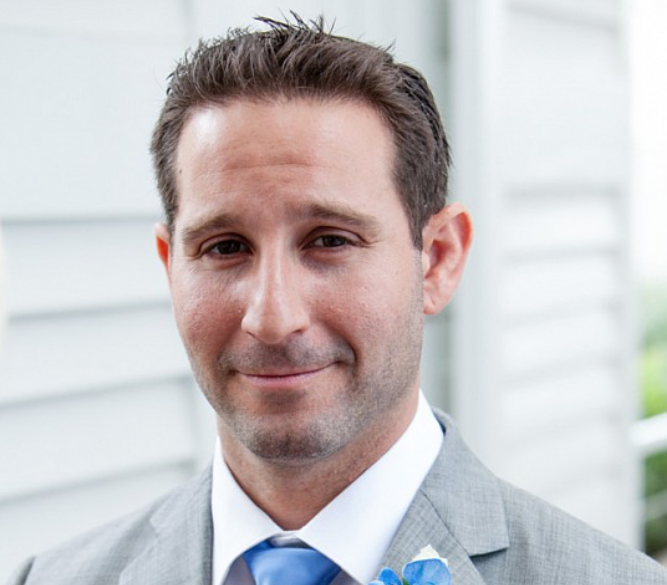 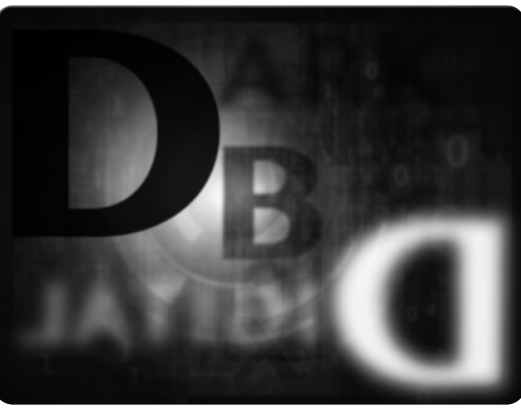