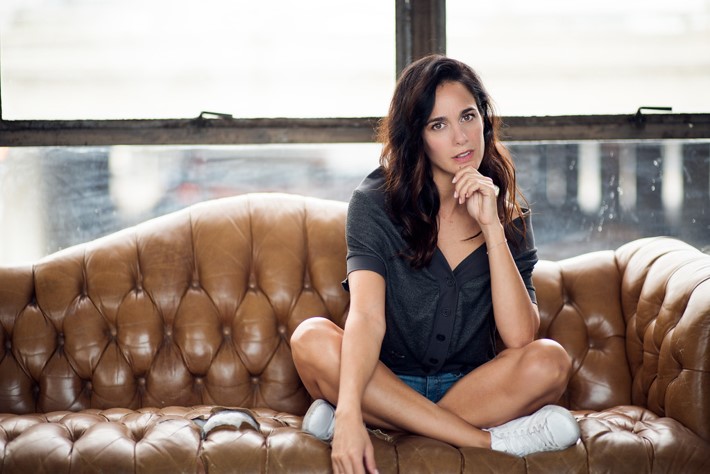 Today we’d like to introduce you to Nina Seul.

Nina, please share your story with us. How did you get to where you are today?
I was born in Paris and raised in Cannes, the city famous for its International Film Festival. I decided to become an actress at an early age and started studying when I was 10.

Very open minded and interested in international exchanges and culture, when I was 16 I had the opportunity to join one of the most popular summer intensive programs at the Stella Adler Conservatory of Acting in New York City. This experience further solidified my decision to pursue acting professionally.

At 18, I moved to Paris to pursue my dream and I trained in highly prestigious schools, such as the Cours Simon and then the Conservatory of the 10th arrondissement of Paris. I specialized in classical theater with major roles in complex tragedies, such as Phaedra and Antigone, and studied all the classic authors, such as Shakespeare, Claudel, Beaumarchais, and Molière.

During my final year of training, when I was 22, renowned director Frederique Lazarini invited me to join her theater company — and it was around that time that I began to attain more roles in film and television. Fluent in three languages (French, German and English), my career quickly turned international. I shot projects in France, Germany, Ukraine, Russia, Morocco and the U.S.

I also wrote and performed the play You Don’t Have Any New Messages for more than a year throughout France.

I have always pursued diversity in my career by working in art-house films, action movies, commercial projects, theater and dance productions. Particularly passionate about American movies and series, I naturally felt the desire to come work in the United States.

I spent three weeks in Los Angeles in 2016 and decided to apply for a visa in order to move to California, and after almost two years in Los Angeles, I am still in love with its blue skies and opportunities.

I recently decided to move to my next big challenge, producing, by starting my own multi-national production company, Estérel Films. A few months ago, I shot the pilot of my first project, an action/ thriller series called Gimme Shelter.

Overall, has it been relatively smooth? If not, what were some of the struggles along the way?
Moving to Los Angeles was a very important step for me. It was scary to come here by myself, but I was very determined.

I’m happy here and I feel home in LA, but of course it’s not always easy. I spent 15 years in Paris before moving, so I had to leave my friends, my work, my network and my comfort zone, and start from the beginning.

I always hear people saying that my French accent is cute and charming, but in fact as a foreigner actress I have to work harder than an American native. To be sure my pronunciation is correct, I need more time to memorize my lines and I’m not always familiar with American references. It’s a real challenge! But I really believe that I am in the right place and I’m happy to fight to follow my dream. I know I’m here for a reason.

Being a new producer is also a tough challenge! I’m still learning every day, fighting for my projects, persuading my partners, and finding solutions in an industry that is new for me. I also have to build a new network. It’s all about passion, perseverance and humility.
Between France and Los Angeles, the main goal is to develop international partnerships. As you might imagine, the time difference doesn’t make it easy. Video conferences and phone calls require real organization and dedication — I’m often waking up in the middle of the night for meetings!

Please tell us about being both an Actress and producer.
As an actress, I audition for TV, films and commercials and I have agents and a manager supporting and advising me. While being French and having an accent is often challenging, I realize that’s also my strength and what makes me special. I believe that the acting market is going to become more and more international thanks to the streaming platforms like Netflix, Amazon, Apple… and new content being developed from all over the world. I also developed other skills to open my range of roles: I’ve been kickboxing for more than 10 years and would love to work more as an Action actress!

As a producer, I’m working with a number of American and French writers and directors — bringing projects from each market to the other — and building bridges between the two whenever possible. Communication and conviction are both very important skills that you need to have when developing projects. Gimme Shelter was shot in only 9 days in Los Angeles and 1 day in Paris, thanks to an amazing crew and a team that followed me in the adventure and believed in me! I’m very proud of it, my first big steps as a producer.

If you had to go back in time and start over, would you have done anything differently?
Of course errors happen. Of course I’m not doing everything right. Sometimes I fail, sometimes I want to quit, and sometimes I think I’m not strong enough. But I know that the most important thing is to stay focused on my goals, to believe in my dreams and in myself.
Muhammad Ali famously said, “You don’t lose if you get knocked down, you lose if you stay down.”
So no, I wouldn’t have done differently, but I’m learning from my mistakes and experiences 😉 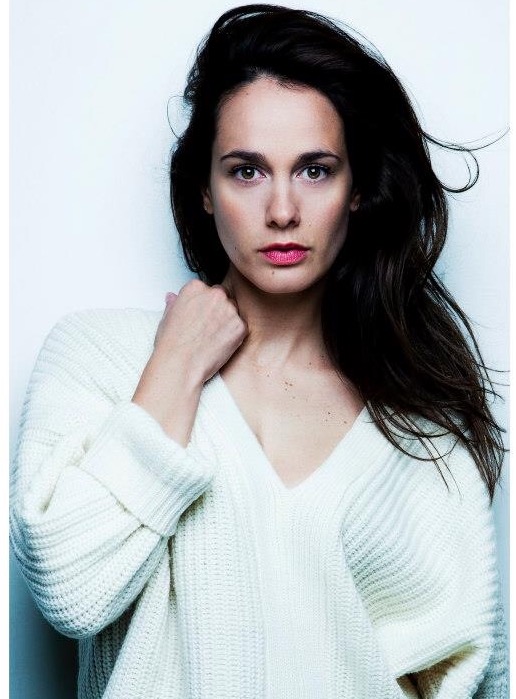 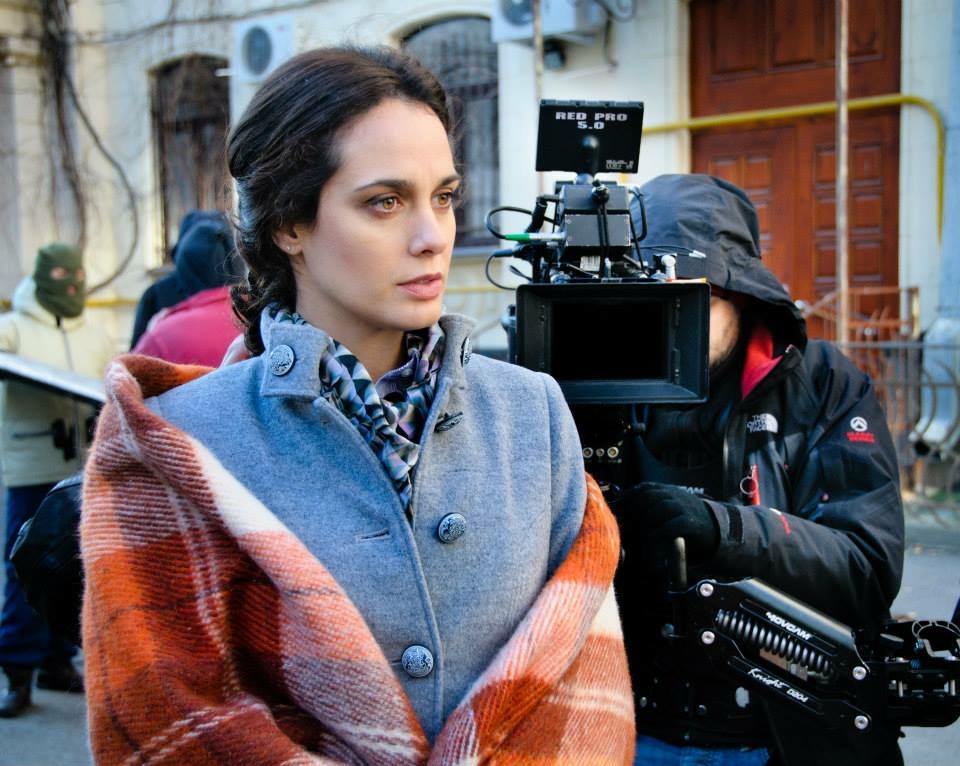 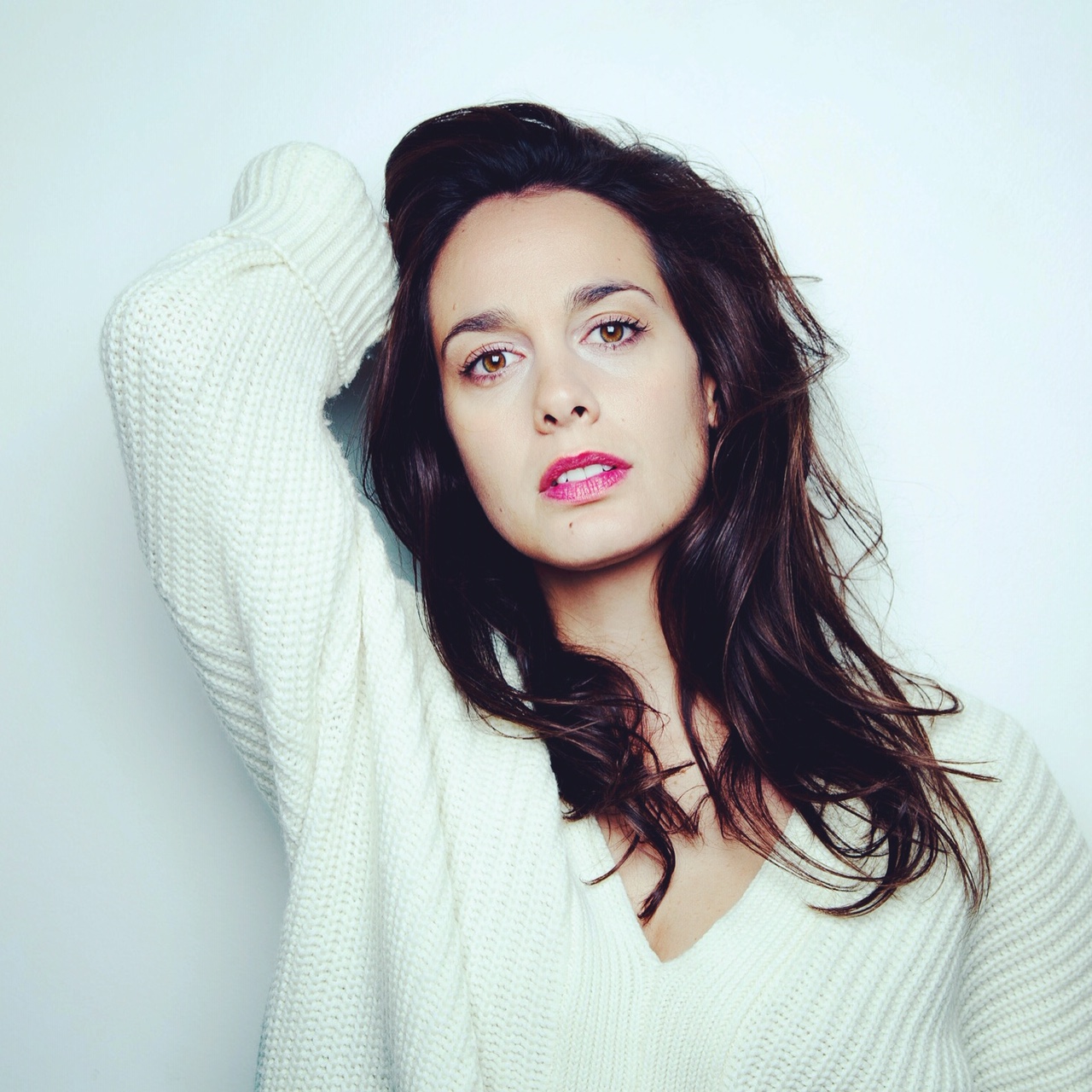 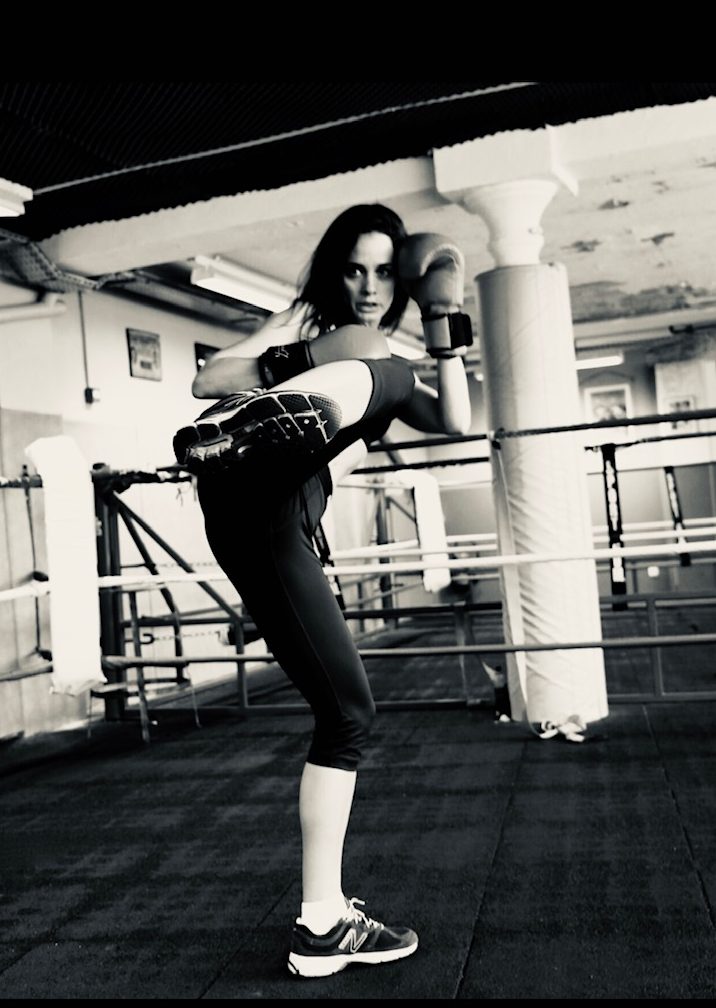 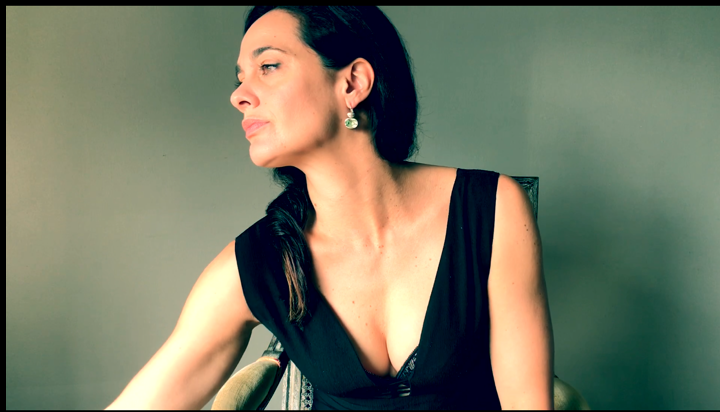