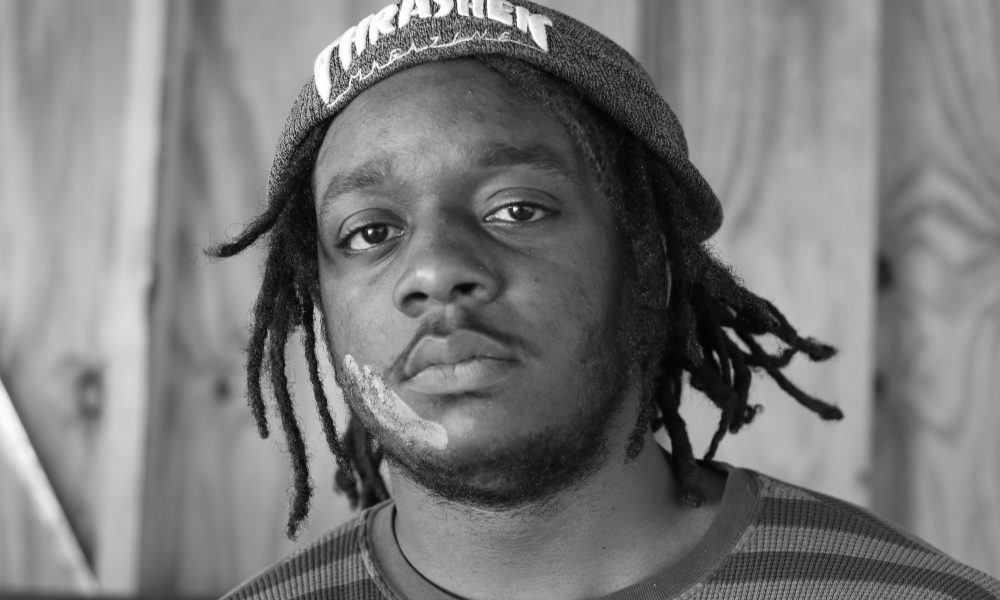 Today we’d like to introduce you to Samuel Mokelu.

Alright, so thank you so much for sharing your story and insight with our readers. To kick things off, can you tell us a bit about how you got started?
Grew up drawing due to being surrounded by art because of my dad so art was part of my childhood. While starting to express myself in high school through painting and skating, movies became an interest to me. I always noticed I mimicked the actors on screen or felt like I could do a better job than them. In college I got the chance to be an extra in Furious 7 and got to experience how a blockbuster movie works. Even though it we were filming in peak summer I thought to myself, “If I’m having this much fun as a background actor, I can’t even imagine how much fun I’d have as a lead or supporting role!” Right after I got a gig as an extra for Calvin Harris – How deep is your love and decided this is what I wanted to do. That summer I was trying to score more gigs but I got slightly scammed from a “casting director” and then I started to realize two things. 1. Most casting websites are scams and 2. anyone who’d saw me would just type cast me.

From then on I decided to make my own films because I got tired of looking for gigs and thought making my own films would be more beneficial as opposed to spending days looking for work, even if it’s paid.

Started off making skits and short films under a channel called Team Broski Ent for 5 years and now under Mokelu Pictures, the goals are still the same but with more room for more ventures such as collaborating with music artists and producing music festivals. Now as an official company the goal is to make Mokelu Pictures a studio whose presence is a huge as Netflix, low-key as FX, but impactful as A24.

We all face challenges, but looking back would you describe it as a relatively smooth road?
No lol making your own films is an everyday challenge because you don’t realize they’re so Many moving parts. Yes there’s some people who would like to help but schedule conflicts, bailing last minute and etc just made me want to do practically everything by myself because why wait on someone when you can just do it right now?

There are times Im glad I have people to help me out, but when that’s dealt with another situation comes up. The business of getting people to actually watch the movie. Thinking because we dropped the film on YouTube it’d “go viral” by itself. When we realized that wasn’t the case because YouTube is oversaturated with content we had to at least make sure the people who know us in our city watch our films.

Eventually as fun as it was Team Broski Ent was later rebranded to Mokelu Pictures due to creative differences. But in hindsight this now feels like the transition that needed to happen because it’s in a more professional perspective that’ll help the company for years to come.

Thanks – so what else should our readers know about your work and what you’re currently focused on?
My film work is inspired by mostly music and my personal imagination. I somehow always diversify my work from surrealism with drug use to noir romance with a Christmas song by Tyler the Creator. I specialize in expanding my creativity to as far as it can be. With that being said I love what I do too much to not make every project the best it can be. I always see how creative some storytellers are and I always think to myself. I can make something pretty crazy like that with what I have.

I can say my first feature film 523 (inspired by Ear Sweatshirt Doris Album) is what really pushed me to make better work for people to me more serious. Crazy to say all my work is my most proud work because they all have a special place in my heart all hit different because they were meant to be completely different stories and executed in different ways. The only thing that’s the same with them is they’re made by me.

I truly believe what’s sets me apart from others regardless of whether they’re beginners or professionals is I’m an artist at the end of the day. Filmmaking in an art form that needs every aspect to compliment each other. You can’t make a comic book fan film and the costumes or locations don’t blend in with the world you’re creating that just makes the whole project look terrible. A film is like a painting. The story is the canvas, the actors are the paint, the director is the paintbrush and the crew is the paint thinner, cleaning rag and primer. Everything needs to be in sync or it’s not going to work.

Another key tool I have is creative critical thinking. A lot of artists don’t start because they think they need the expensive tools and equipment to make their projects and I always say that’s false. I’ve seen projects where the production is amazing but the story was terrible. I’ve also seen projects where the production was okay but the story was great, and I treated it like a show I’d watch on tv because I became invested in it.

Yes, equipment and money are necessary, but at the end of the day my main focus is the story. I know Ima make whatever resources I have work and whatever I have will actually make the project better than what I expected. The story will help give the actors a better guidance for their performance, which will help with camera shots, lighting, editing, color grading, sound, costumes and locations. When done right, they’ll be in sync.

We’d be interested to hear your thoughts on luck and what role, if any, you feel it’s played for you?
When first starting out, I had no idea how to start but an old friend of mine was also trying to get into acting so we decided to make the channel Team Broski Ent. Looking back, I realize how lucky I was to have worked with someone who was passionate about acting as me. I honestly don’t think I’d be where I am today because of him and consider myself really lucky to have had a great partner in my journey. 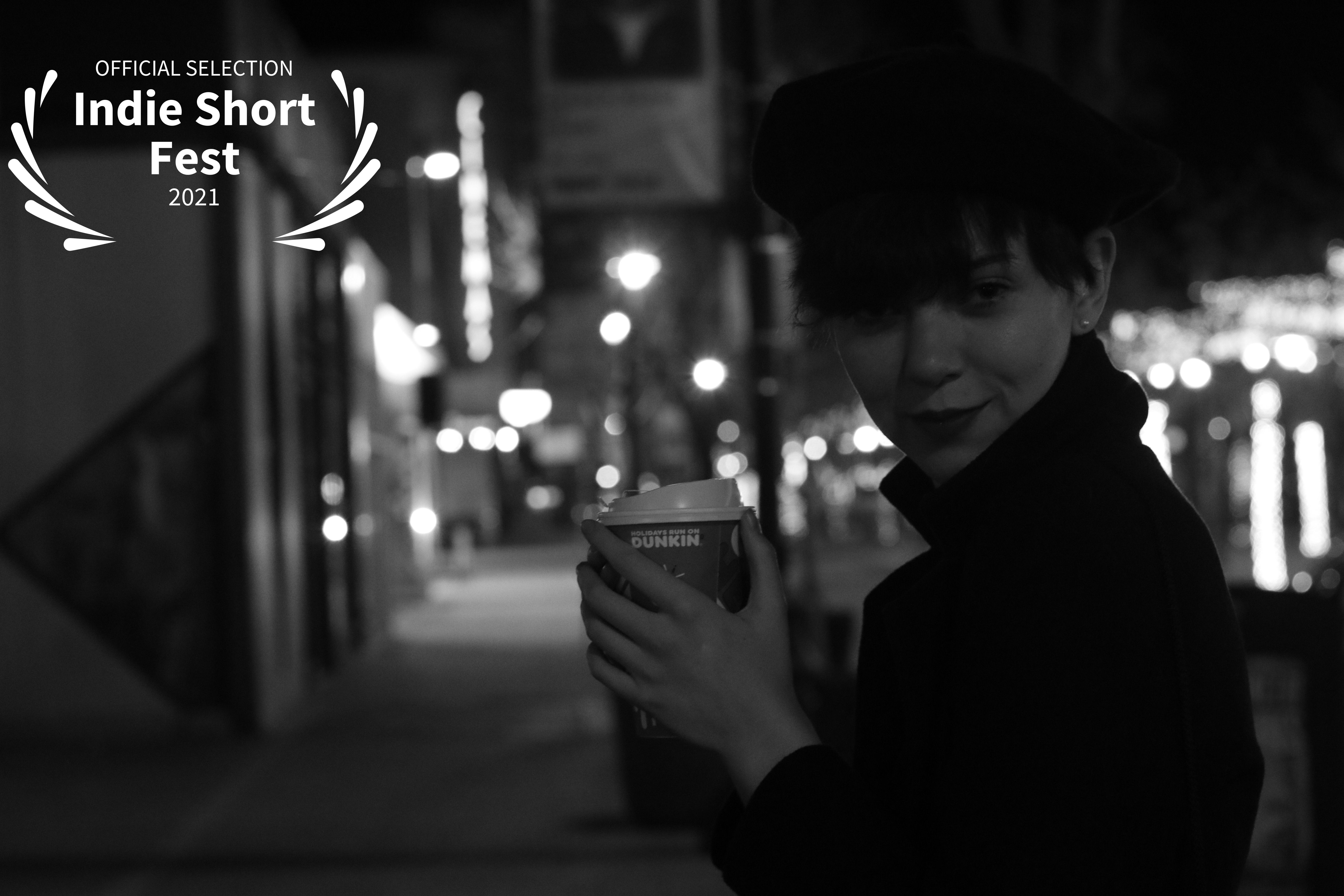 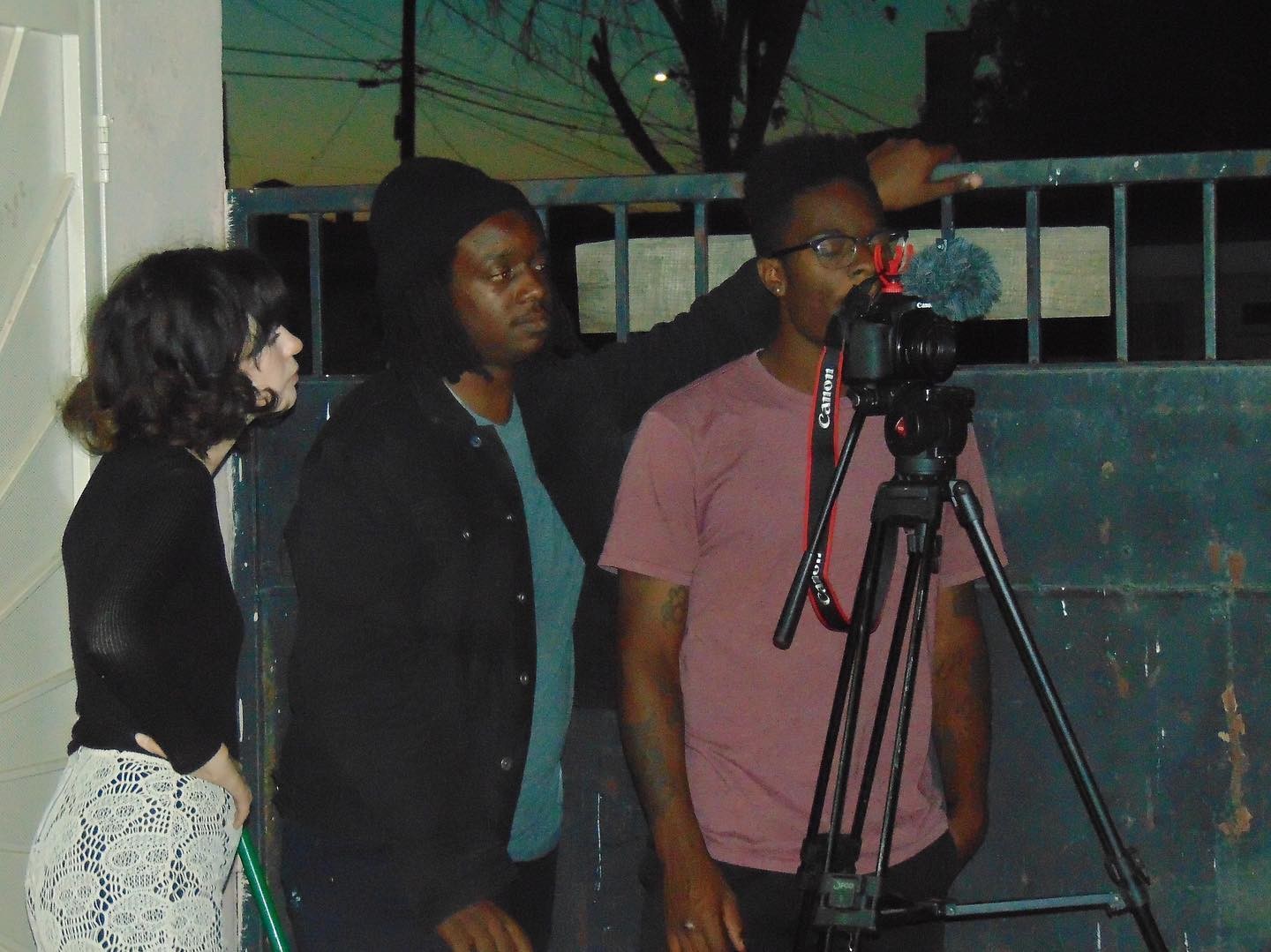 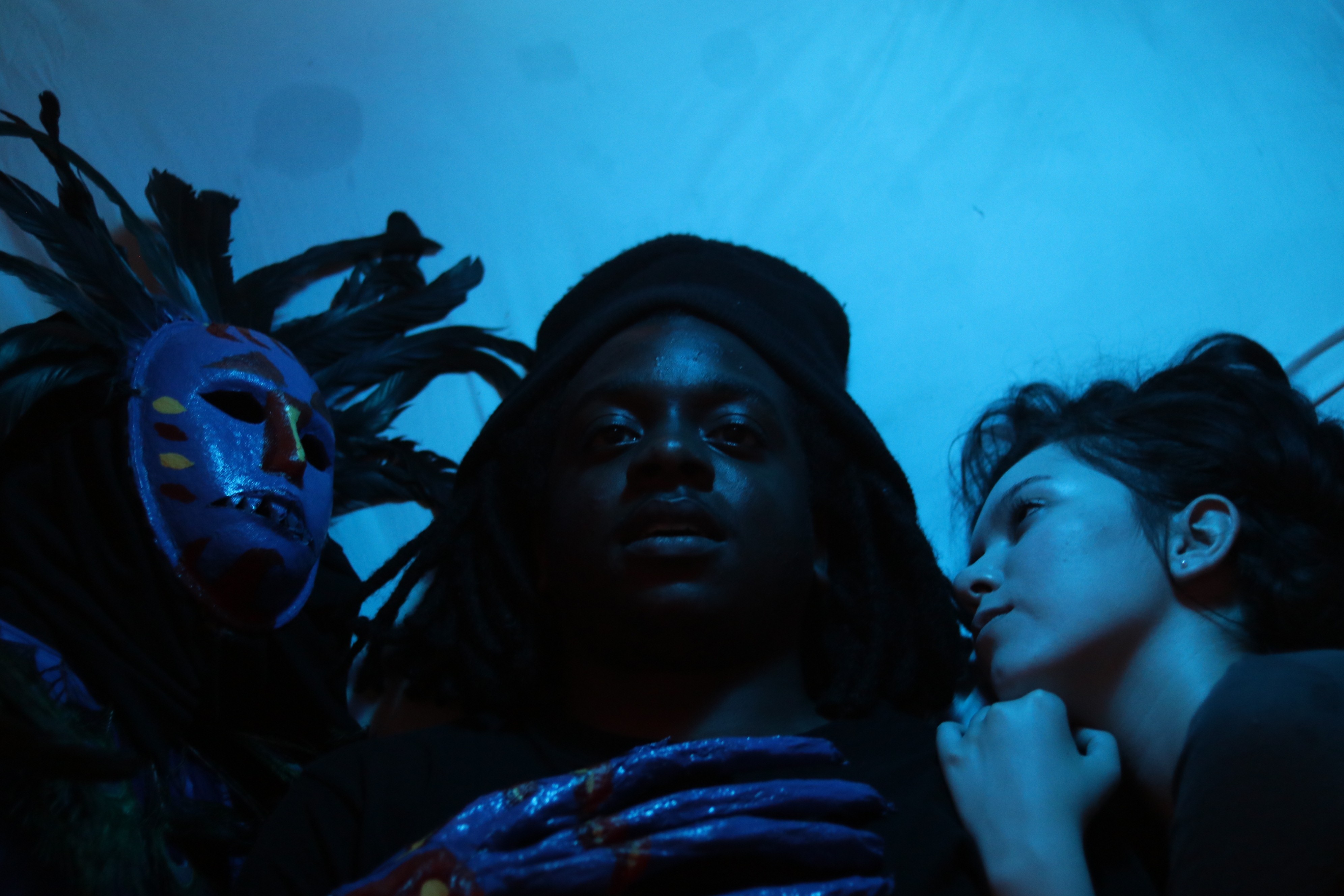 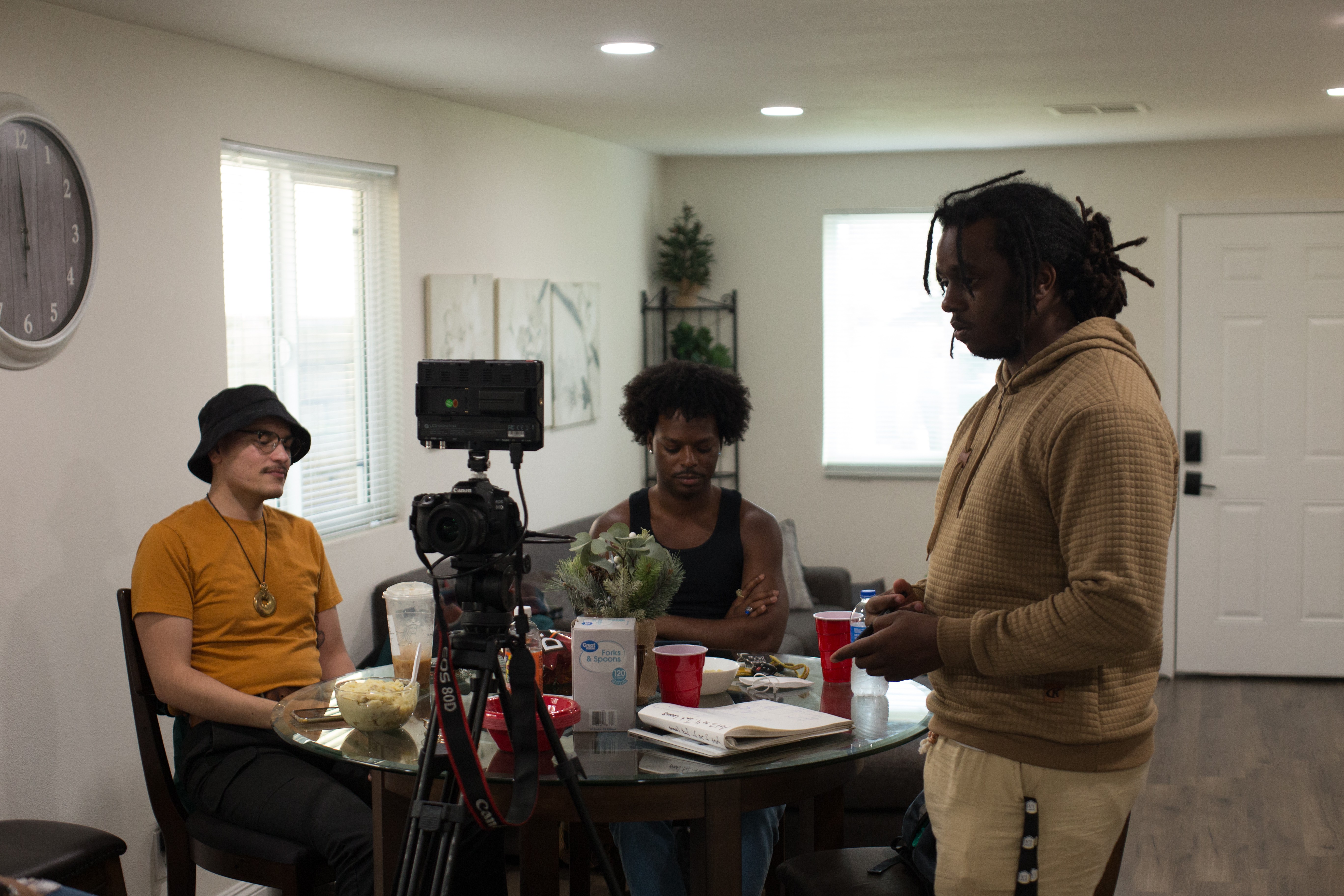 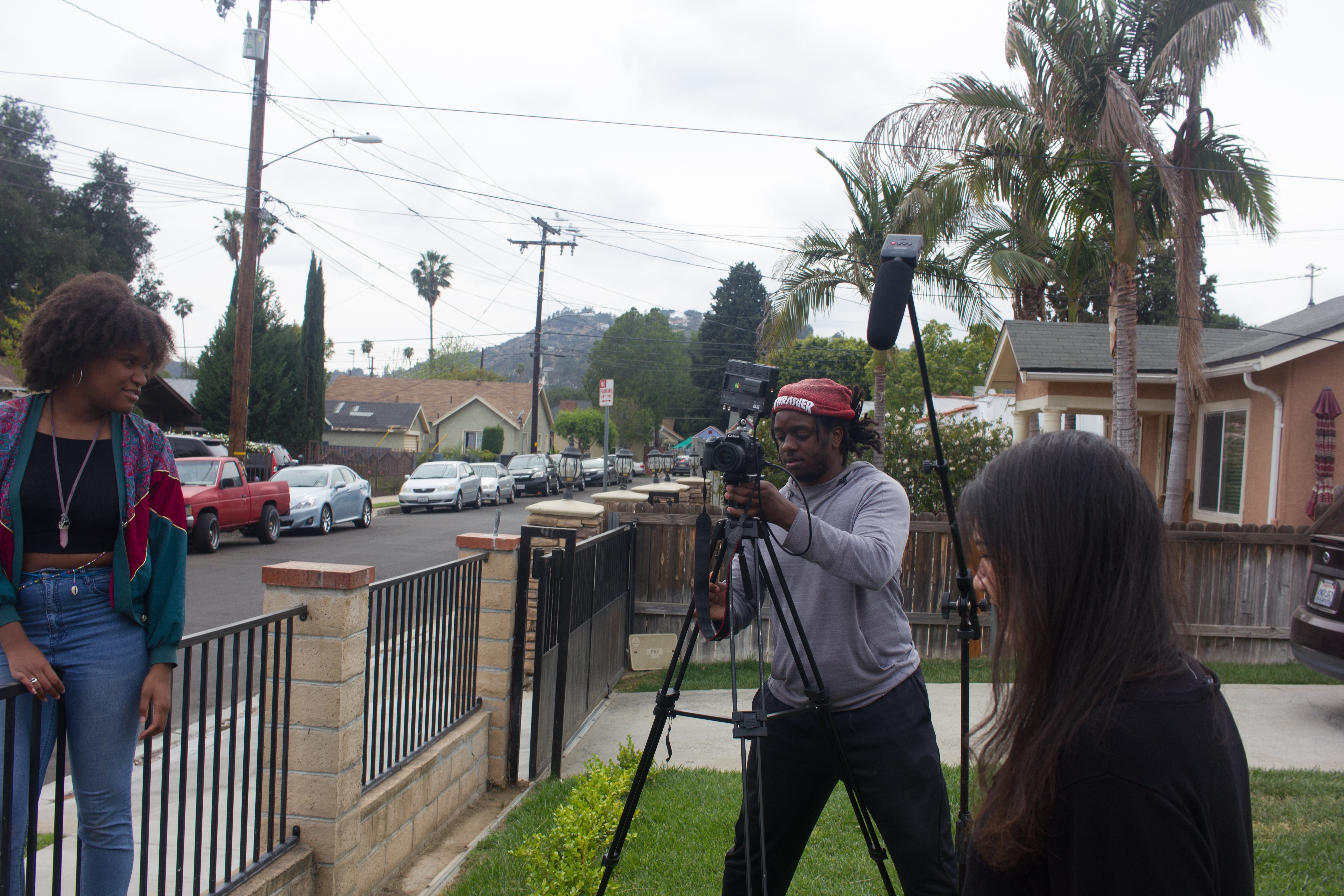 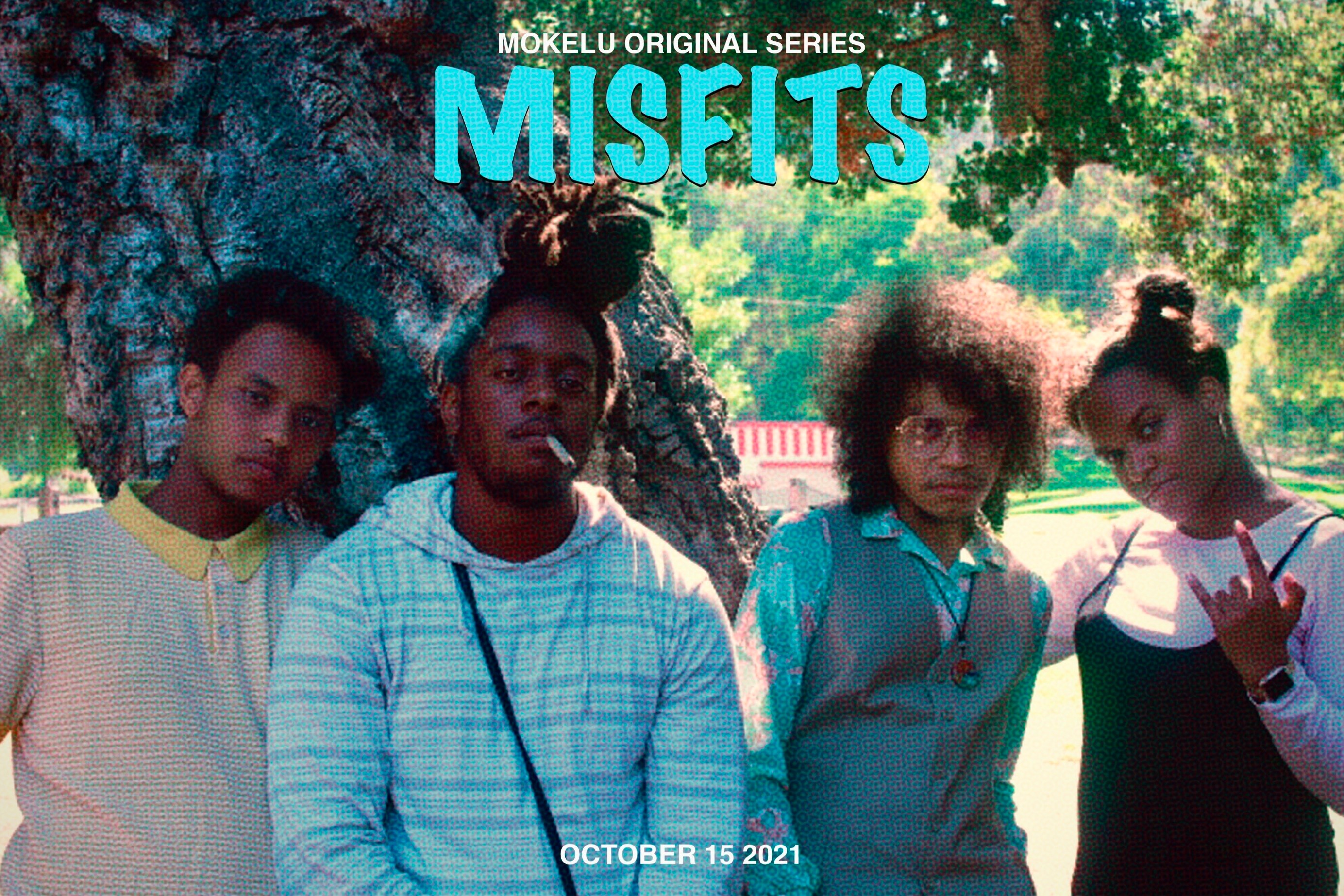