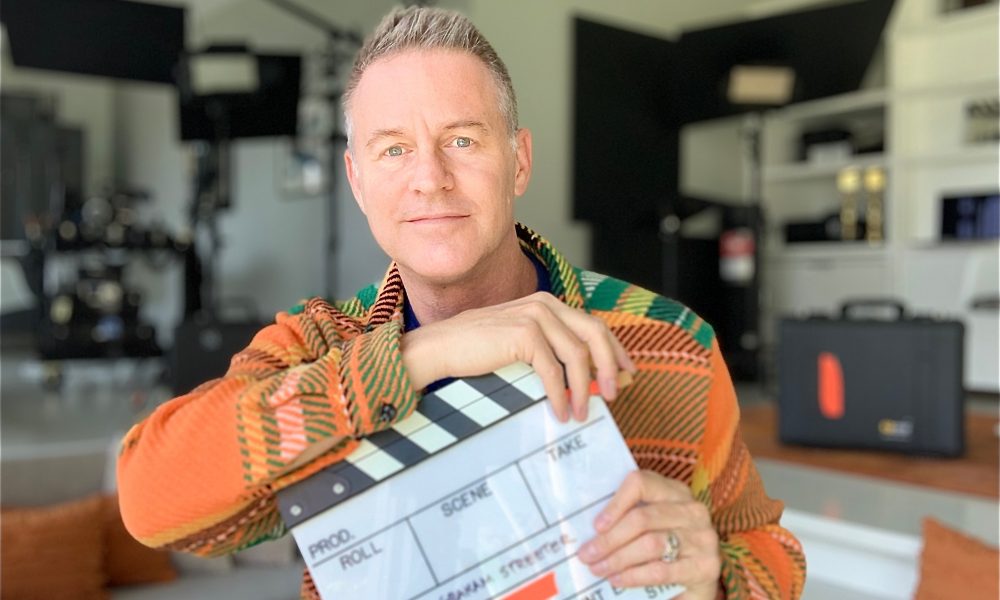 Today we’d like to introduce you to Graham Streeter.

Hi Graham, can you start by introducing yourself? We’d love to learn more about how you got to where you are today?
Well, I’m an indie filmmaker. But I didn’t know that when I was younger. By chance, one day shortly after high school I remember buying a pocket-sized video camera. It was 1982. I was living in Osaka, Japan. In the 80s everything cool was also small, so when I saw that tiny camera all I thought was that I would take it everywhere! And I did. Like a kid with a new toy, I was constantly playing with it. Experimenting. Having a great time. One thing led to another and another, and I slowly found a love for storytelling; what would later be called motion pictures.

Having some confidence behind a camera motivated me to take a stab at writing, directing, and eventually editing. I did everything from cheesy Santa-sighting short for my nieces and nephews to keep the holidays magic alive one more year to blurry low-res music videos for musician friends who clearly deserved someone better. But all that “playing” allowed me to discover what I really enjoyed doing. Filmmaking. And like any journey, costly mistakes and game-changing discoveries along the way slowly made me stronger and wiser along the way.

Long story short that little camera from the 80s eventually became a complicated digital monster with ghastly expensive German lenses. My little videos turned to award-winning feature films. It sounds overly simple when I say it like that, and in fact, it was quite simple. I started from the bottom and systematically worked my way up. Forty years later…poof! I’m an award-winning feature filmmaker.

Would you say it’s been a smooth road, and if not what are some of the biggest challenges you’ve faced along the way?
A smooth road? As a filmmaker? Hardly. The journey has had is fair share of challenges, but along with it I’ve learned some invaluable lessons. My first lesson came to me at the heels of my first film. Mostly because I knew so little at that time.

It was 2006. The film was CAGES. I was shooting in Singapore. I did pitch after pitch to investors for financing. I would tell them how my film might do in profits by example of similar films. It was a snake oil sales pitch to say the least because no filmmaker can honestly tell an investor what the film might bring in sales without admitting they are full of crap. And no financial advisor in their right mind would ever tell their client to invest in indie films. That’s just nuts. Needless to say, after months and of failed pitching, I felt myself sinking.

I knew I had to learn how to swim if I was going to stay afloat. So I finally decided to do the pitch straight up, informing potential investors that if they are lucky they might see some money back. But more likely, they might never see a penny. That did it. Little did I know a lot of investors have accountants who actually look for write offs. Lesson 1: Always be honest.

The second lesson learned was equally as valuable as an indie filmmaker. It was 2013. The film was BLIND MALICE. I realized having a budget meant spending, spending, spending. With my first lesson learned, I had a hard time internally squaring with the idea that there was so much waste. So I started treating the money as if it was my own. I started reverse-engineering the filmmaking process to have a better conscience.

I defined my limitations and wrote around them. I crafter scenarios equally compelling that were cheaper to shoot, I looked for actors who were talented but also more accessible. I focused story on important and provocative social issues instead of flashy skin-deep concepts. And that led me to realize it was a good formula for content, and more importantly, I could fund my own work. And in fact, I did fund my own work.

I quickly found I had absolute control as to when and how I wanted to make films. No one would ever tell me what I could or couldn’t do. I was indeed independent in the truest form. Lesson 2: Spend money like it came from your own pocket.

The third lesson I learned came from both being honest and spending money like it was my own. It was 2013. The film was IMPERFECT SKY. It forced me to have a higher purpose when telling stories. Instead of car crashes, burning buildings and massive explosions, I needed to rely on the human condition. I was also aware that every project, from concept to Amazon Prime would take several years of my life.

I had to make it worth my time to make and other’s time to watch. So researching my topics, taking more time to write, consulting with experts, and testing the content out in advance with those who knew the topic inside and out became part of my process. The stories became richer and more powerful.

I covered topics like child abuse, heroin addiction, dementia, elder abuse, assisted suicide, etc. Heavy topics all in alignment with my film company Imperative Pictures. In 2019, I MAY REGRET proved all the hard work was paying off. It showed a steady body of work that festivals sought after and fans now expected. Lesson 3: Tell stories that matter.

Can you tell our readers more about what you do and what you think sets you apart from others?
Well, what I do, by definition is make films. I am a filmmaker. What set me apart is that some filmmakers describe be as a quadruple threat. That’s because I write. I direct. I shoot, and I edit. I absolutely love each step, each process, and wouldn’t have it any other way. But I didn’t do it on purpose. I just had enough people flake on me over the years that I was forced to learn how to do it myself in order to complete the work.

The payoff, to my surprise, was that I would learn to truly enjoy all facets of filmmaking. Every process is powerful, and each step in filmmaking further supports the ultimate vision of the final work. As a writer, I often formulate a clear vision to which I imagine the story.

So, I can’t think of anything more fulfilling as an artist than to have then opportunity to walk that vision to the finish line. As someone who gets bored easily and dreads routine, being involved in all the steps of filmmaking is an opportunity of a lifetime so I take quadruple threat as the highest compliment. 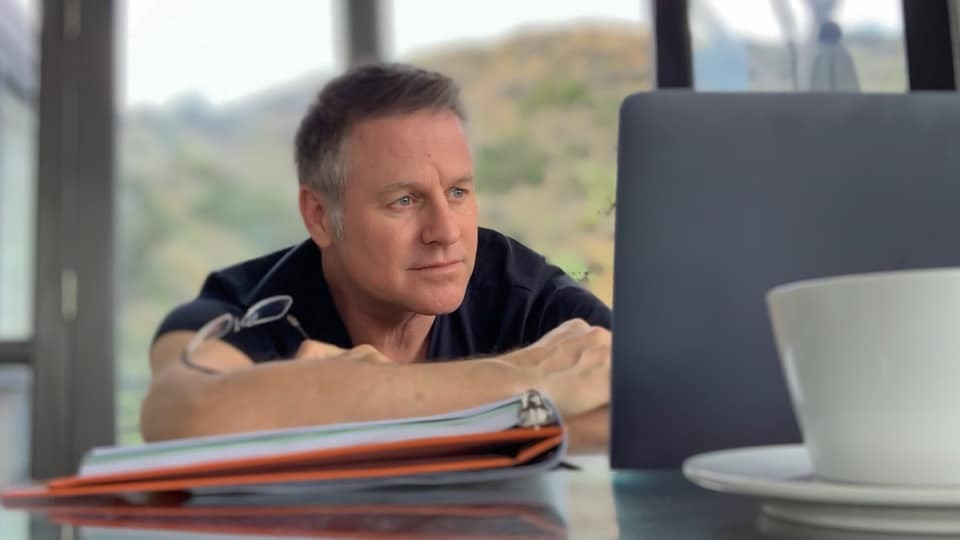 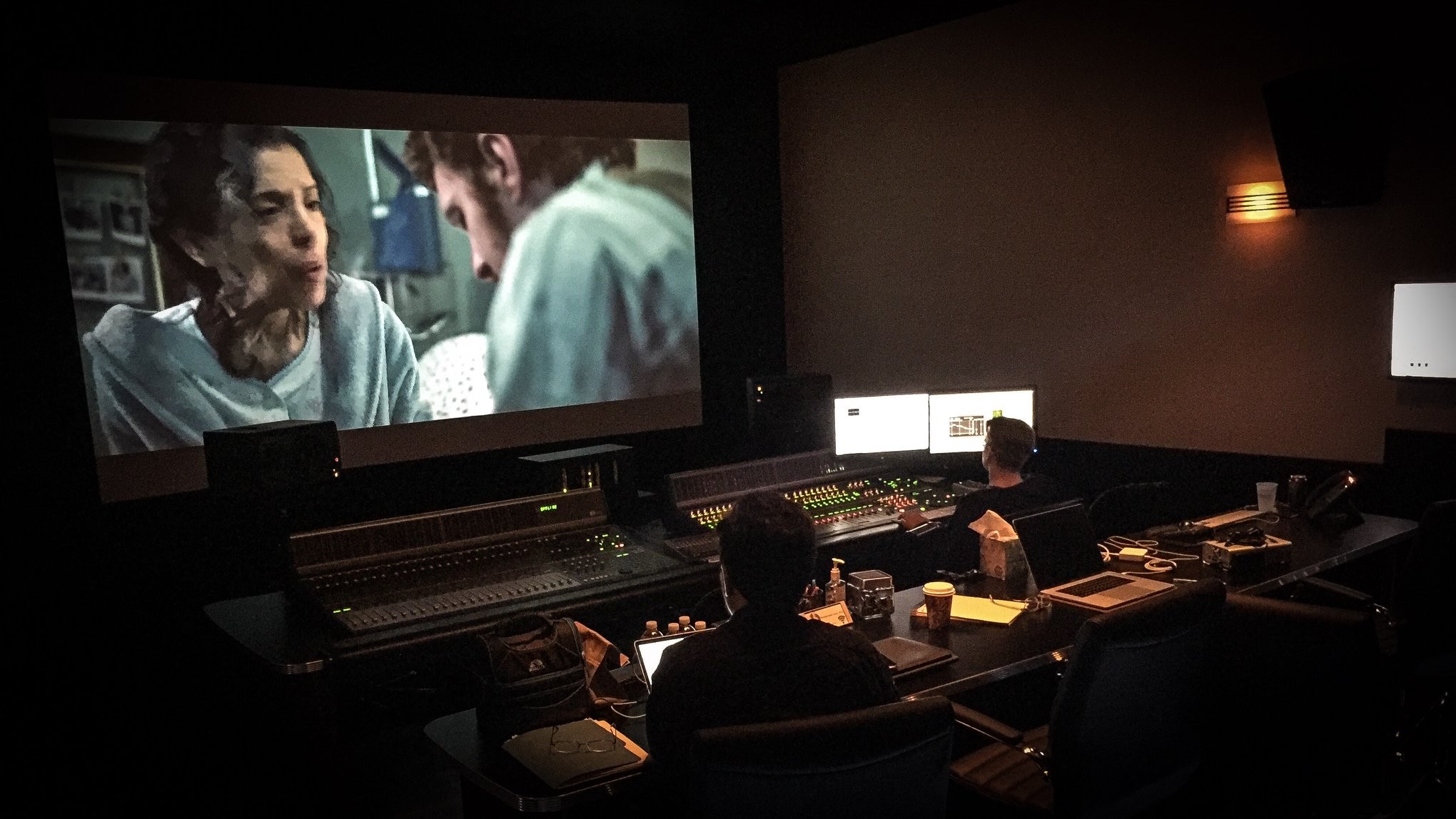 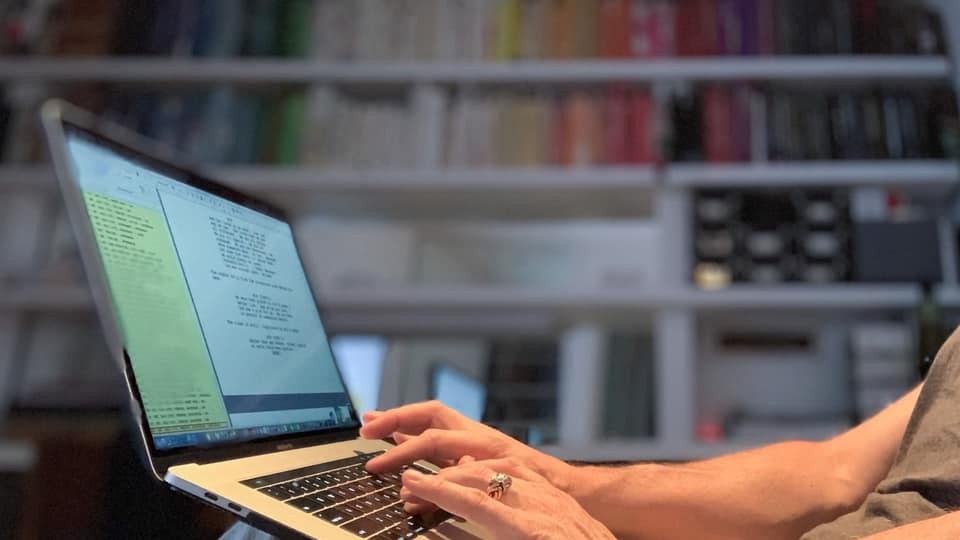 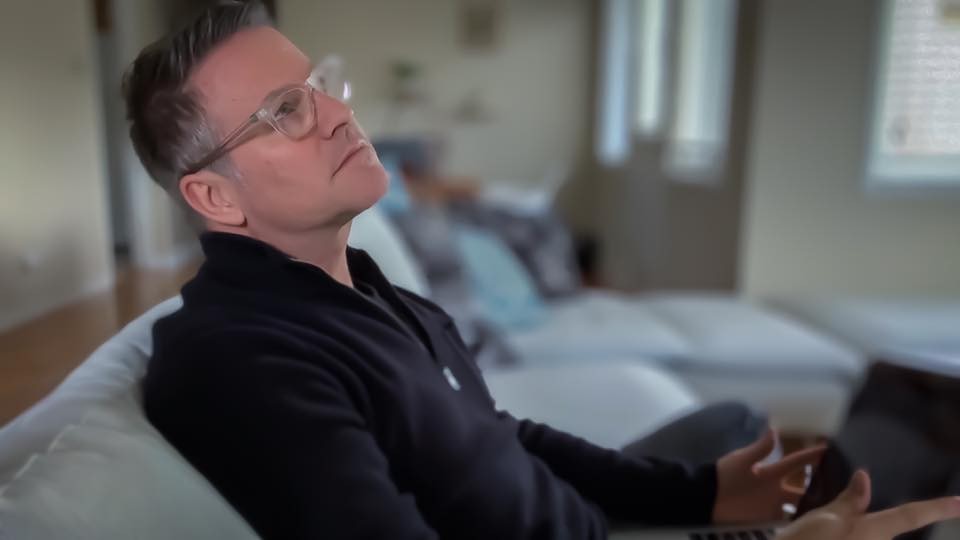 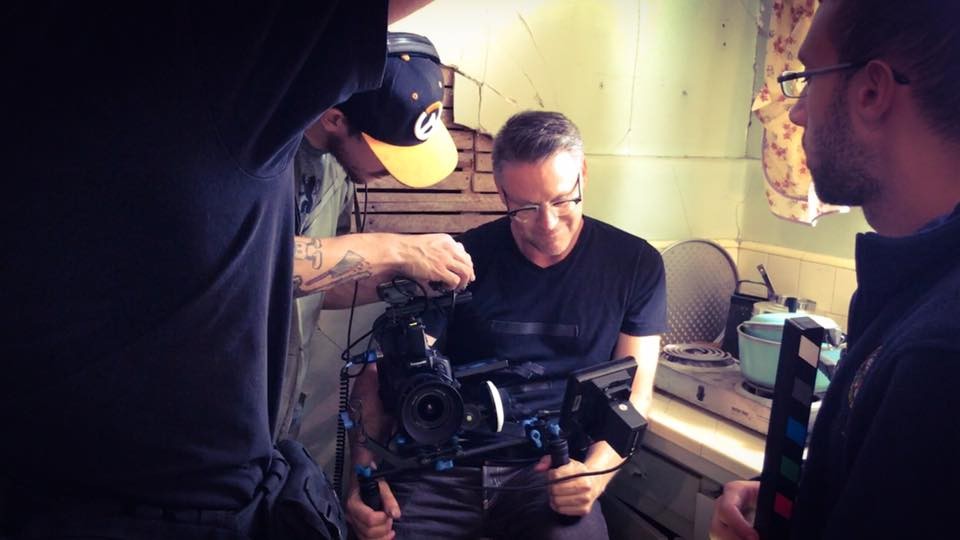 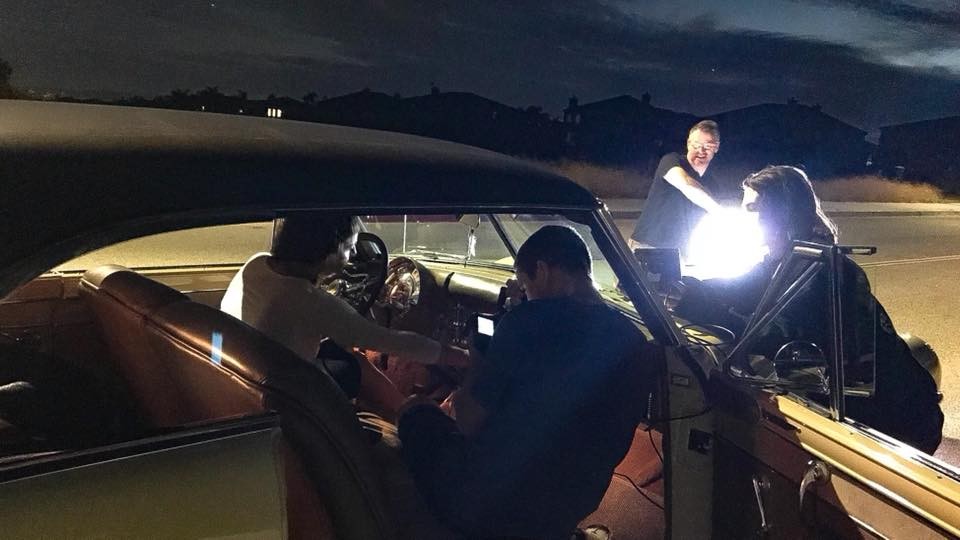