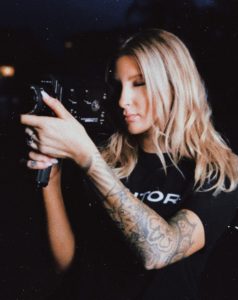 Today we’d like to introduce you to Alyse Kane Riley.

Hi Alyse, can you start by introducing yourself? We’d love to learn more about how you got to where you are today?
Art has always been a foundation of my life. I have always relied on art in times of confusion, frustration, curiosity, and even love. Since a young age, I have been telling stories through my words with poems, songs, journals, short stories and later in life I started visually telling them through paint, photography, and fashion. I started my own fashion line back in 2011 and began creative directing shoots which is when I really fell in love with the beauty of composition, color and all the aspects of visual storytelling.

Moving to Los Angeles from the SF Bay Area in 2016, I started taking on all roles behind the scenes just to get on any set I could and later co-founded the independent film production company Nine X Three [nine-by-three] with my husband in 2017. Now having directed and produced upwards of 50 projects spanning in television, film, commercial and music video while writing and developing a new streaming series, I am grateful to say I have had the opportunity to work with REVLON, STAR WARS, LUCASFILM LTD., HYPEBEAST, MTV, BET, VEVO and REVOLT along the way.

Alright, so let’s dig a little deeper into the story – has it been an easy path overall and if not, what were the challenges you’ve had to overcome?
The choice to make art is never a smooth road. It takes complete dedication and persistency over many years. Plenty of people told me how hard it would be as if to deter me from becoming an artist at all. However, I wish someone would have told me how gratifying it would all be.

Yes, there were times when I worked a full-time 40 hour week and stayed up at nights prepping in pre-production for a shoot I would have on the weekend (which amounted to 70-90+ hour work weeks). Yes, there were thousands of miles driven picking up or dropping off gear, scouting locations and meeting with clients. Yes, there were times that I literally cried from exhaustion or rejection. But, all of it was shaping me into the photographer + filmmaker I am today. So I am proud of each of those struggles.

Can you tell our readers more about what you do and what you think sets you apart from others?
My work has evolved into something more close to my personal taste since my early years. I like to infuse my background of art and fashion with a meticulous focus on character development. I would say I have keen eye for innovation and color, lending itself to visuals with a distinct point of view. I have always been fascinated by flawed characters and diverse faces. I like to connect outlandish concepts with social realism to make my audience question themselves and humanity as a whole.

My most recent film, Come As You Are, is a short biopic on Nirvana frontman Kurt Cobain, centering on mental health and addiction is a 10x award winner in the film festival circuit (2021-22).

If we knew you growing up, how would we have described you?
It depends on which stage we are looking at… Growing up, I had many transformations, leading me to new interests and styles. There was young and wild, vibrant Alyse. The reserved, tranquil Alyse- that was probably sipping latte at a coffee shop, people watching. And many other versions of me as most artists have. Overall, I believe I was a smart girl who asked a lot of questions. Loved psychology, philosophy, and anything that would ponder what we are all doing this for.

Having my daughter young, art simply wasn’t an option for me as a full-time job to be able to support my family. So even though it sometimes took a backseat to the vapid regularities of life, I never gave up on it. I never stopped creating in my free time. I think that’s what keeps artists alive. I think that’s what got me here today. 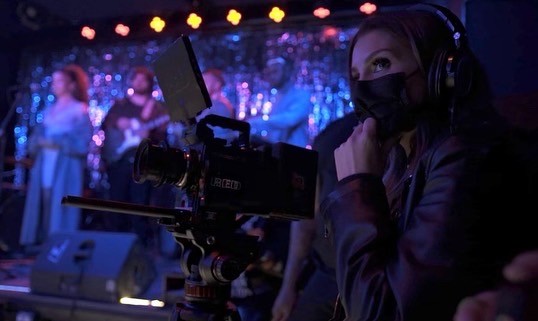 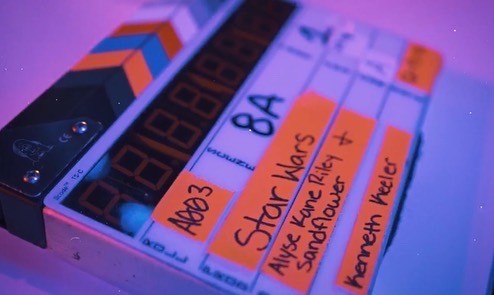 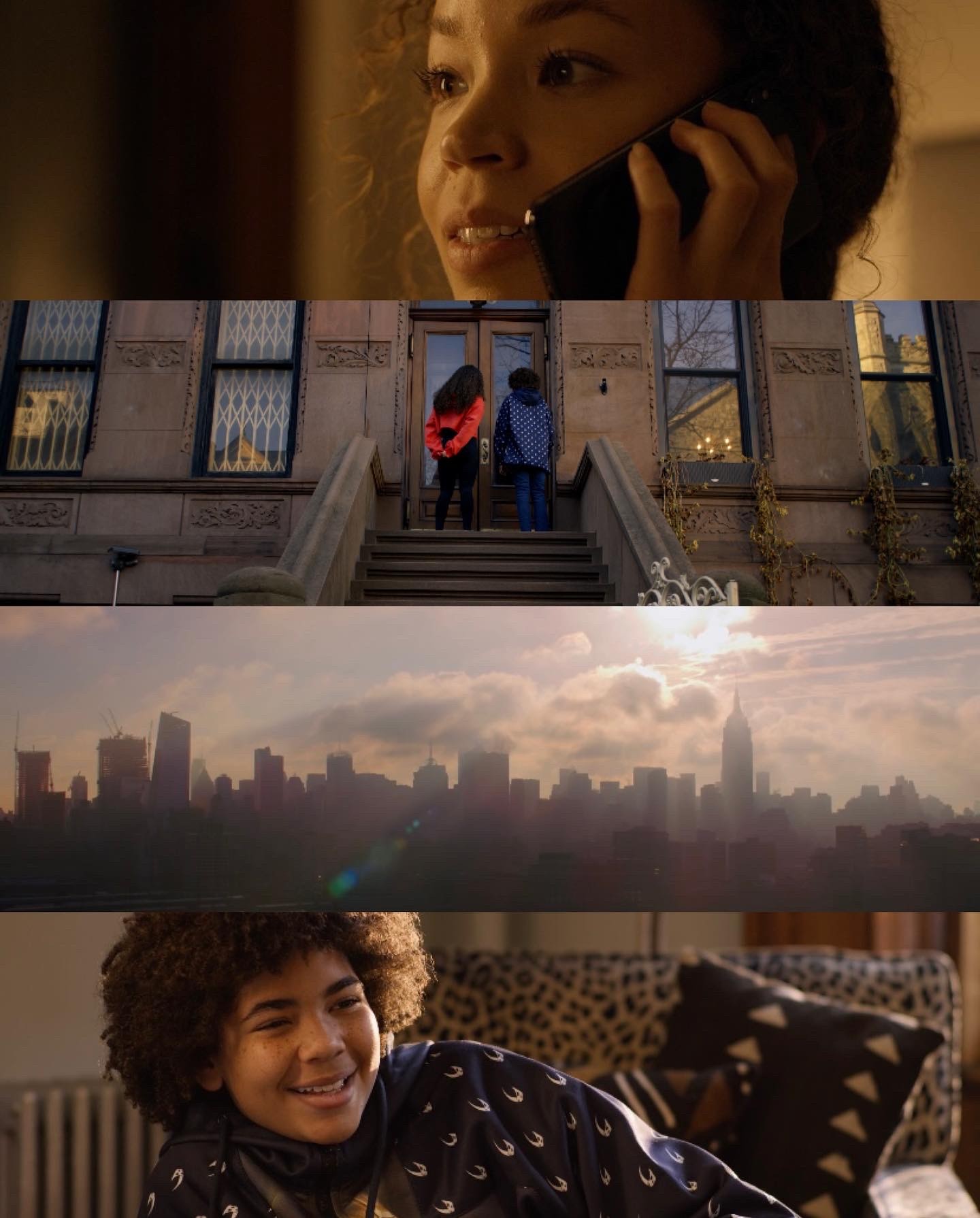 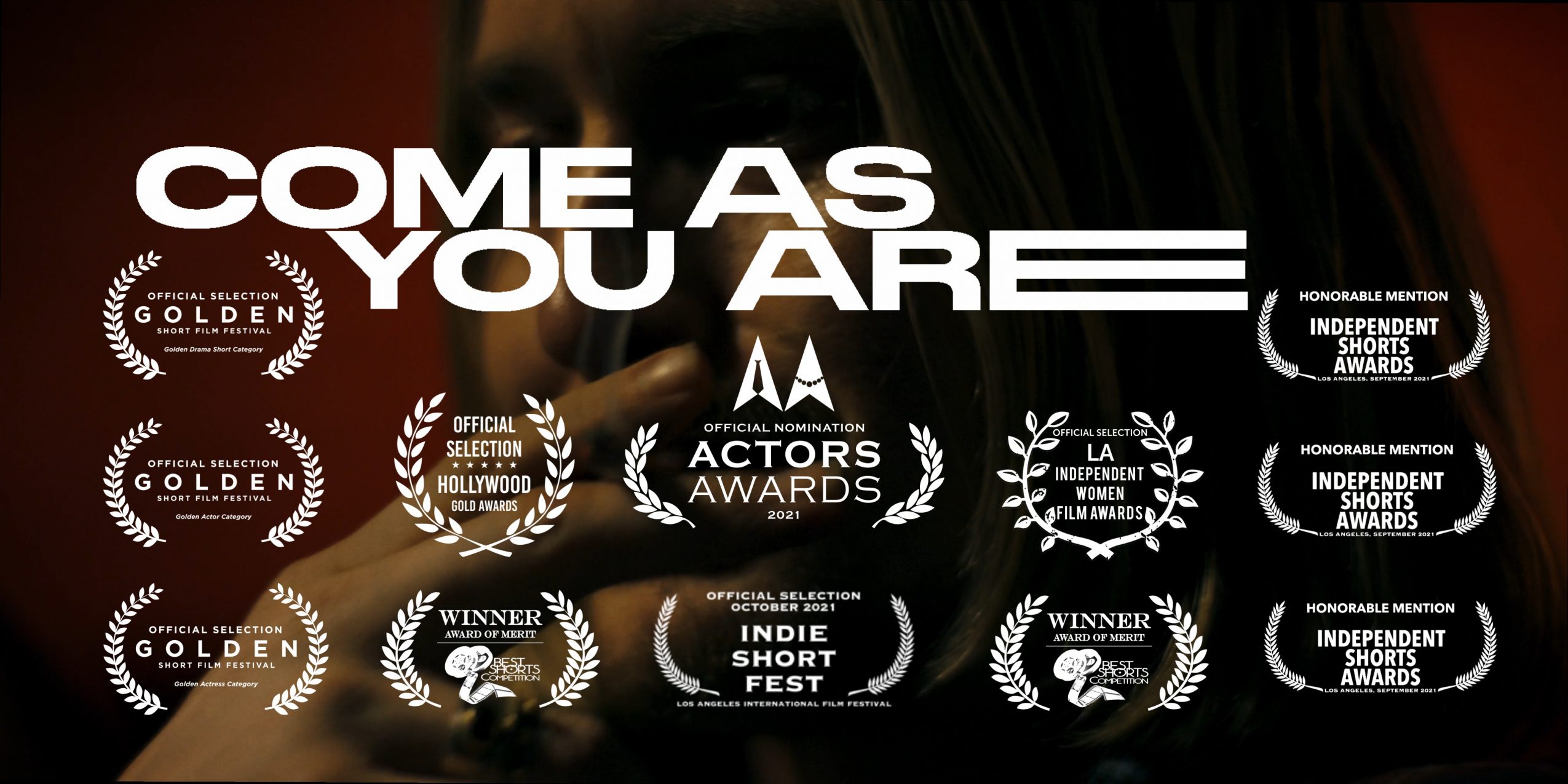 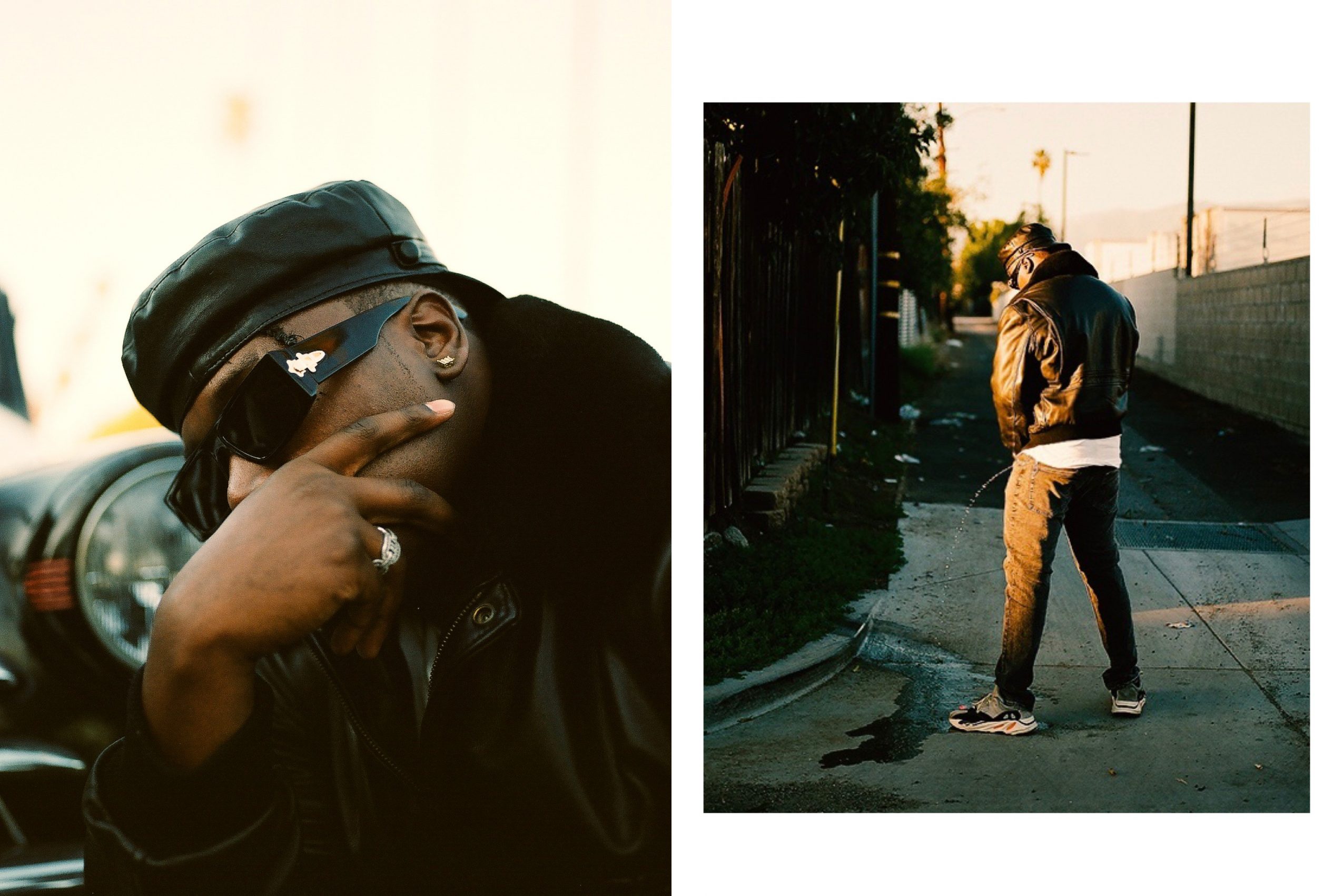 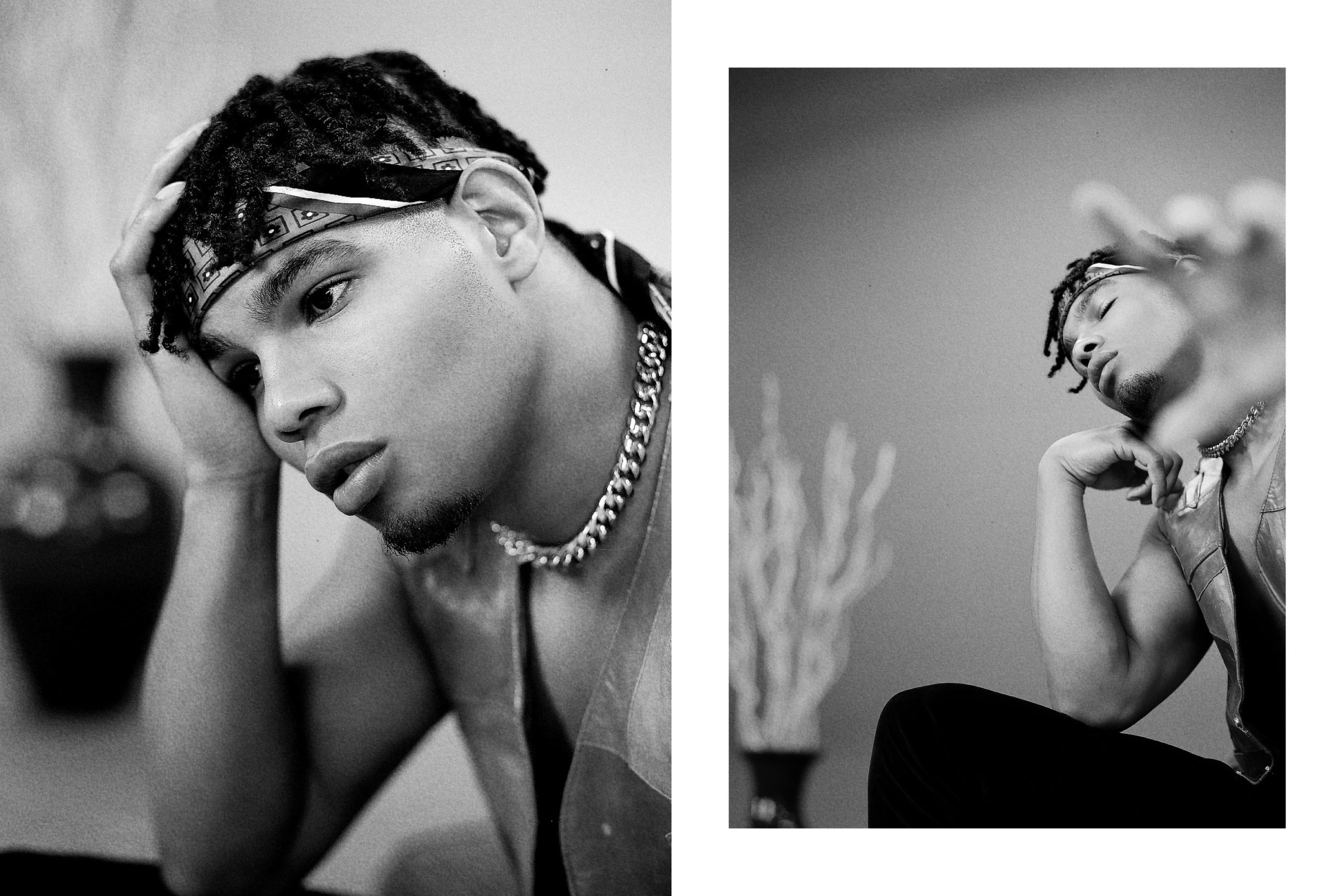 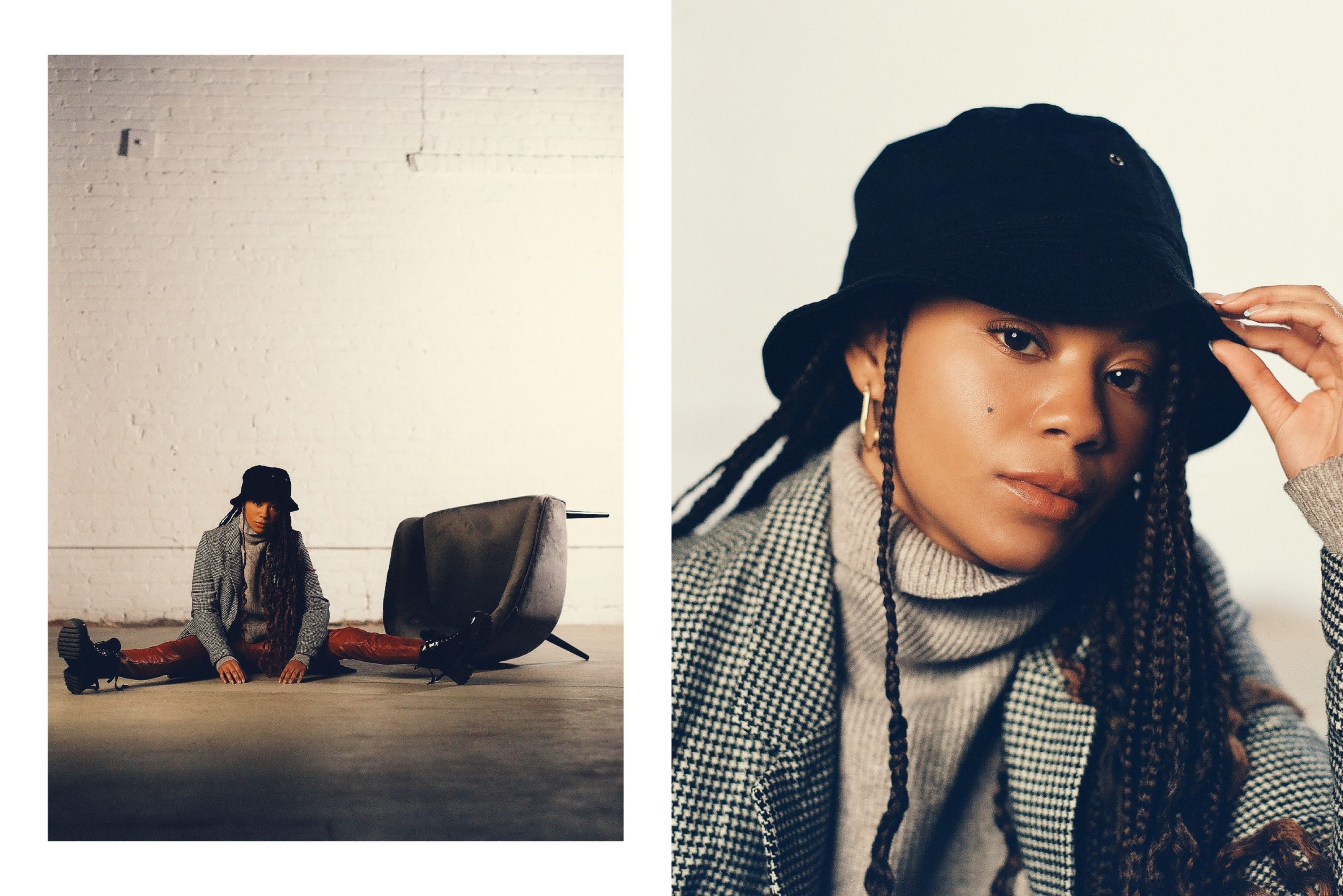 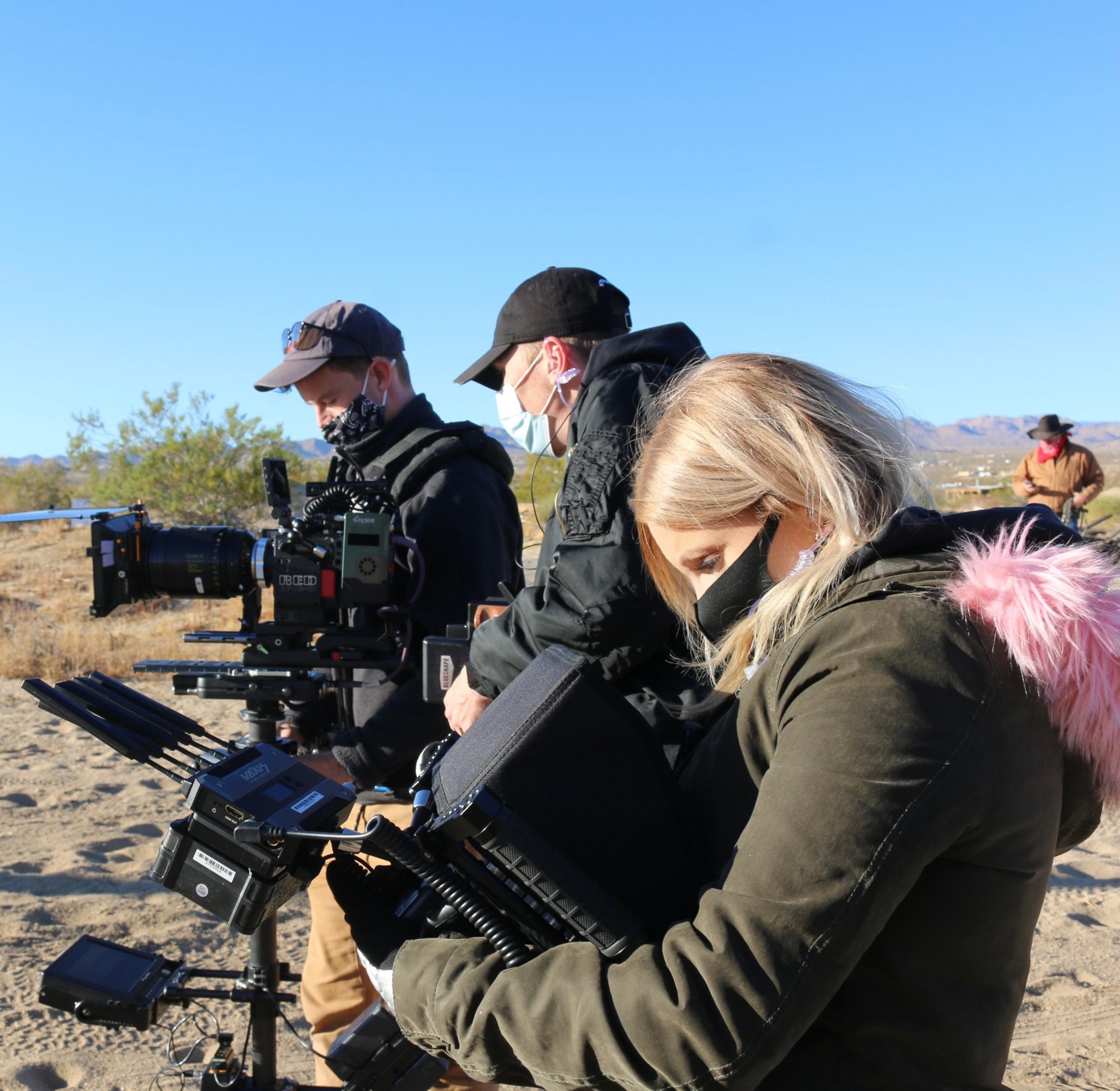