Life and Work with Radmila Lolly 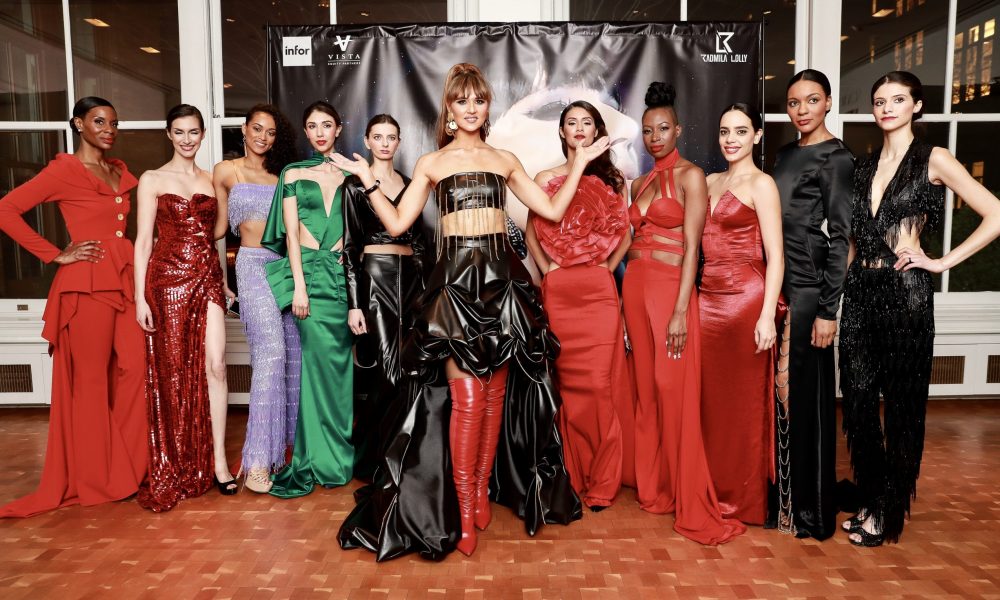 Today we’d like to introduce you to Radmila Lolly.

Radmila, let’s start with your story. We’d love to hear how you got started and how the journey has been so far.
I started as an opera singer.
I love the culture that comes with this genre of music.
However, I love to create my own sound that combines different genres and encapsulates different time periods as well.
Music inspired me to be a couture women’s evening wear designer since I was fabricating my own dresses when performing my shows.
I believe that creating a fashion piece is in a sense somewhat like music composition: it’s full of colors, textures and volume.
I allow my imagination to wander.
I don’t believe in morality of society by putting artists in predetermined formulas.

Overall, has it been relatively smooth? If not, what were some of the struggles along the way?
I suppose that everyone has a different definition of what constitutes a smooth road.
Whenever I tried to play by the rules I was rejected. I do believe that you have to have a foundation to understanding the rules; and then you can create your own destiny. The rules that that have been established have been created by those for their own benefit.
That said, I love challenges and love the rewards that come with them. I believe that whenever you put time and effort and really push yourself to the limit there will always be some kind of payoff. I know that can sound like a cliché but that has been my experience.
For the young women, I would say, don’t worry about being “cool”, as dictated by the confines of society, what is actually “cool” is originality.

Please tell us about Radmilalolly.
I believe that what makes me original is that I never follow the trends, I create them. The highlights of which I am most proud in my career are I was a featured designer at Barney’s NY with designers like Zac Posen and Naeem Khan. The record “U R Moving me” from my latest album was charted on Billboard Dance Club Songs chart.
I was one of the designers that dressed nominees for the Day Time Emmy’s 2019.
I’ve also dresses numerous celebrities for red carpet engagements including celebrities like Gayle King and Bebe Rexha.
Concert Highlights include releasing the “Wonderland” album at Carnegie Hall along with the latest couture collection.

Do you think there are structural or other barriers impeding the emergence of more female leaders?
I believe that social media can be a tremendous tool if used properly, however, some are distracted by it rather than using it to their advantage.

Unfortunately, many young girls are also influenced in another negative way through Social Media. They are exposed to and are influenced by bodies and air brushed faces that push them to plastic surgery. They are not connecting with their talents which they are not tapping into. I actually believe that every individual on this earth has an extraordinary talent. It doesn’t only have to be in the arts or business. So it’s very important to activate these talents and expose them to their fullest capacity. 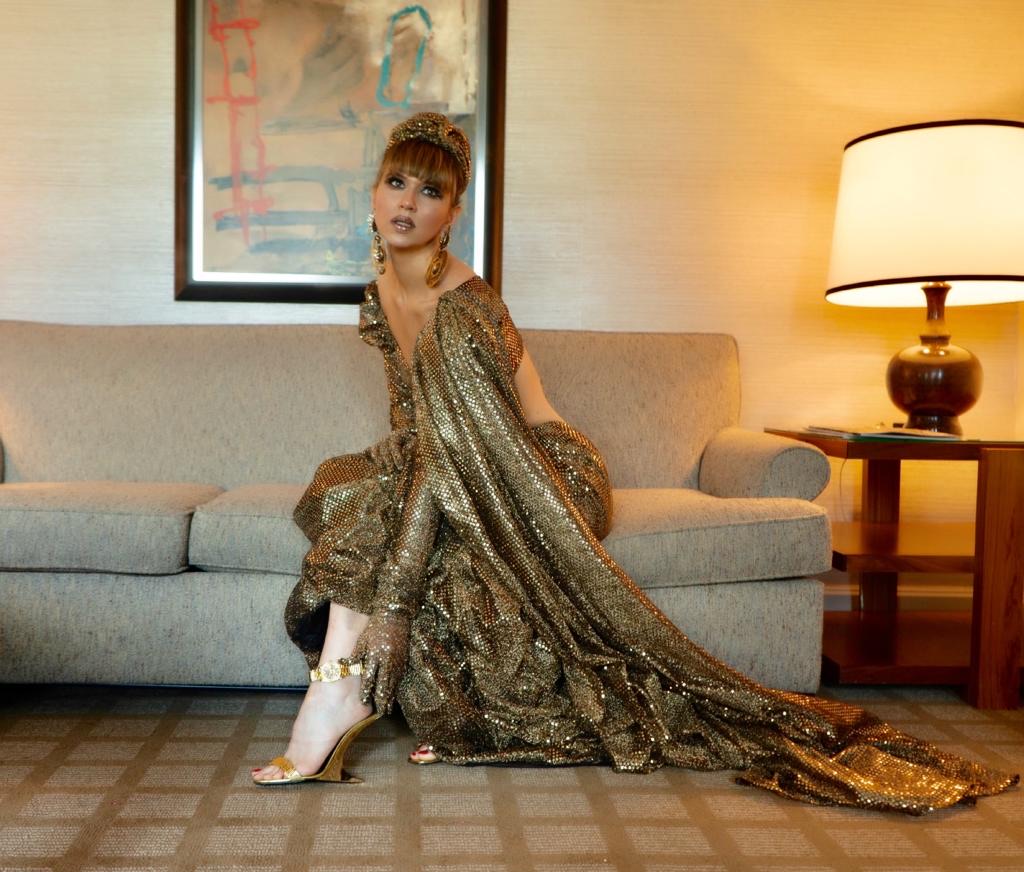