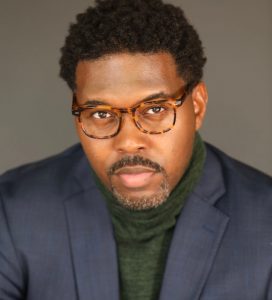 Today we’d like to introduce you to Jevin Smith.

Comedian, Actor, Content creator and DJ. Wealthy Jev started his quest in the entertainment industry at the age of 10 by DJ-ing. Since then he has worked with Mary Mary, Anthony Hamilton, Big Sean, Cedric The Entertainer, Bernie Mac, etc. In 2002 he starred in MTV‘s Becoming P Diddy. Right after he had roles on King Of Queens, ER and The Bernie Mac show.

In 2005 Jevin Married L. Marie Smith and shortly after they moved to Las Vegas, NV. There Jevin became an on-air radio personality/Disc Jockey for the popular radio station 88.1. FM

In 2008 Jevin and his family began to take acting seriously and started taking classes and going on auditions. Since that time, they have been going strong and have done numerous national commercials and TV Shows. Often people compare Jevin and his family as The Wayans or The Jackson’s of TV Commercials.

I’m sure you’ve turned on your television or web news feed and have seen them creating funny content on a TV commercial, TV show or movie such as Hyundai, Burlington, Ally Bank, T-Mobile, Securian Financial, Nugenix, Prego, Ford, Dominos and JC Penney just to name a few (ispot.tv/search/Jevin-Smith). You may have even seen Jevin in movies or TV shows such as Baggage claim, Dope, Rick & Morty or Chozen. Jevin and his family are very passionate about what they do and knows that laughter and entertainment is very necessary in the world today.

I’m sure you wouldn’t say it’s been obstacle free, but so far would you say the journey have been a fairly smooth road?
Oh no! It has not been a smooth road, but when you know your purpose and what you were destined to do. It’s definitely worth fighting for. One of my acting teachers said this to me a few years ago and I will never let go of this. He said “you have to be a marathon runner” It may not happen overnight, but you have to keep putting that work in. This goes for any dream you may have. Being persistent is key! People see me and my family on TV and come up to me and say things like “put me on TV” This is so funny to me. Oh, If it were that easy! You have to put that work in. We go on countless auditions and there are times where I’m like we killed it and never hear anything back, but on the other hand there’s times where I’m like “that was horrible” and we book it. Some of the struggles we deal with are going on numerous auditions and not hearing anything back or going on auditions, getting a callback and being so close to booking a job and then being rejected. Acting isn’t for the faint at heart like I said, it’s a marathon you have to keep going. Your yes is out there. A lot of times, the rejection doesn’t even come from something you did it could be because of your hair color or they decided to choose someone shorter. There’s random reasons for rejection so don’t take it personal and keep moving forward towards your “YES”.

Appreciate you sharing that. What else should we know about what you do?
I am a professional DJ and Actor along with my family (we’re Hollywood’s best kept secret 🤣) My family and I are known for commercials such as Hyundai, Burlington, Ally Bank, T-Mobile, Securian Financial, Nugenix, Prego, Ford, Dominos and JC Penney just to name a few (ispot.tv/search/Jevin-Smith). You may have even seen me in movies or TV shows such as Baggage claim, Dope, Rick & Morty, Chozen, Affion Crockett’s Mirror II Society stand-up special. My son Jevin “The Remix” in Tyrese and Jennifer Hudson’s “Shame” movie and My daughter Ayani Tamar in a few lifetime movies. I’m most proud of my family and our dynamic. I haven’t seen a lot of family’s like mine. People are often amazed when we’re on set of a show or commercial and they find out we’re a real family. I love our professionalism, our work ethic. I’m truly blessed.

What sets me apart from others is not only am I doing this by myself but my whole family is involved and FYI this is something they enjoy doing. I’m not exactly like Joe Jackson 🤣 but my wife and children enjoy acting and being on set. We love to create content together.

How do you define success?
Being able to identify your purpose and Walking in it! Feeling good about your accomplishments. Setting goals and reaching them. 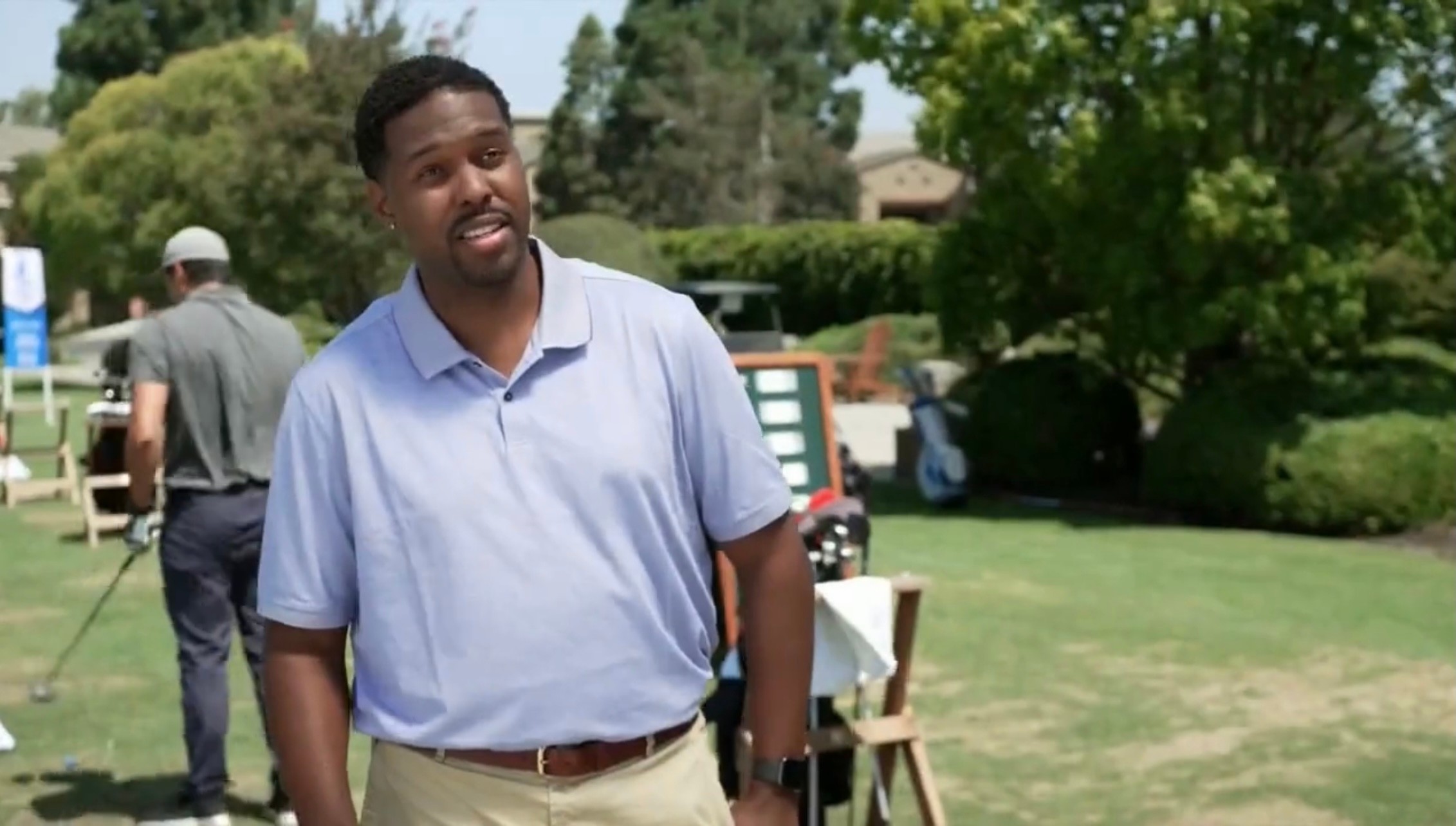 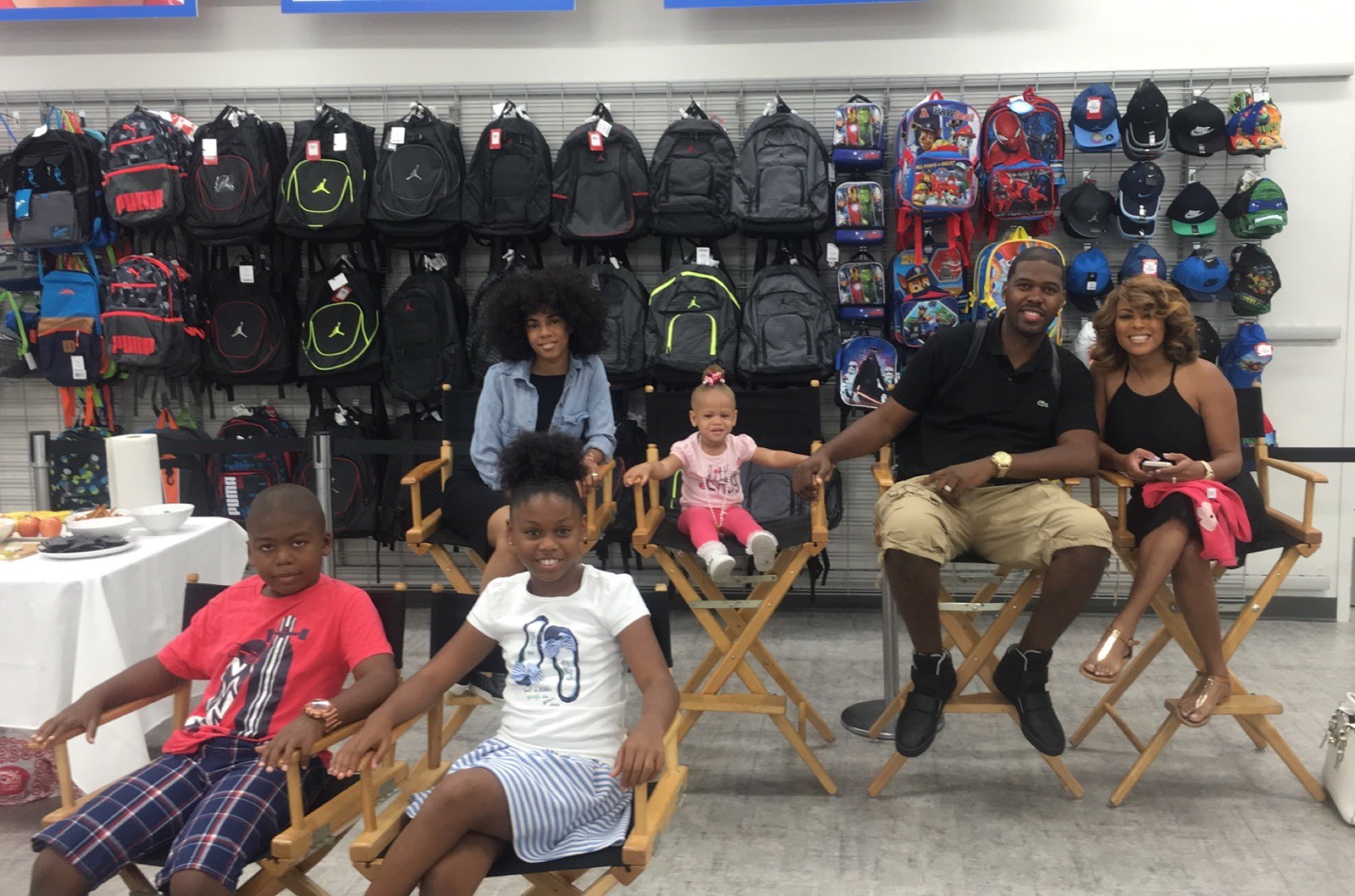 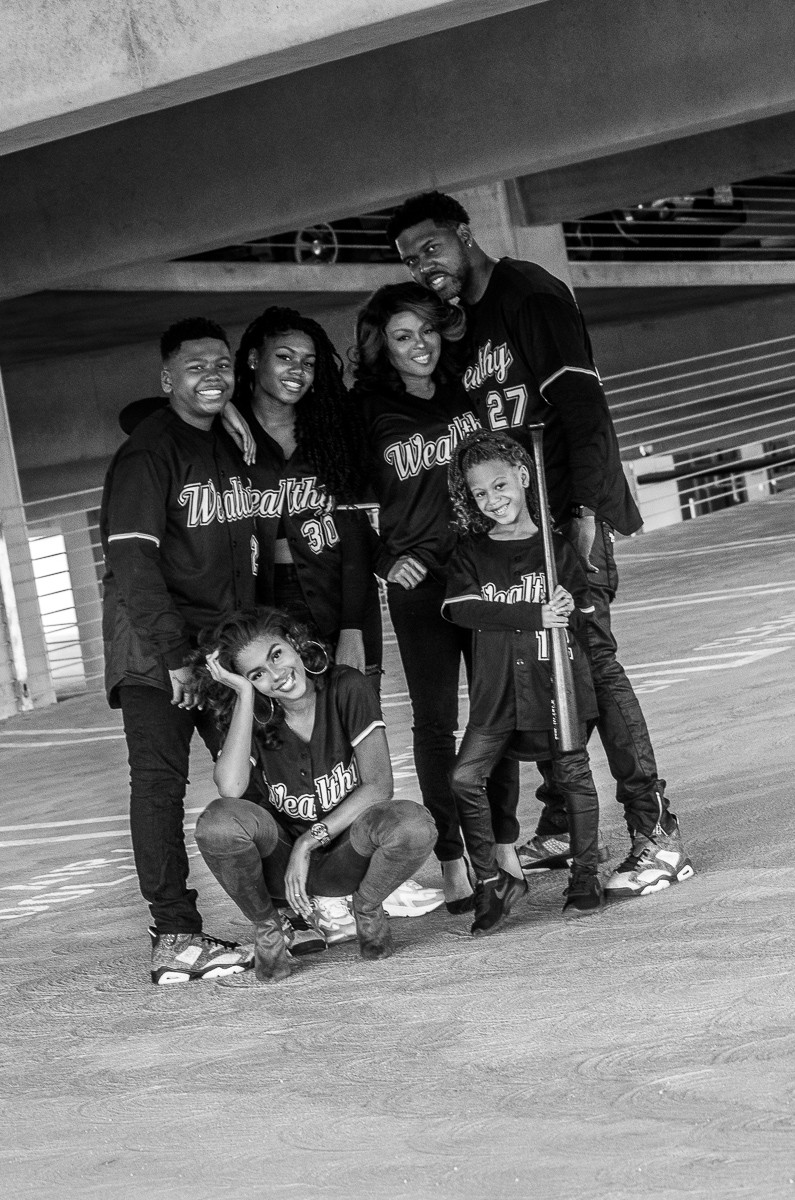 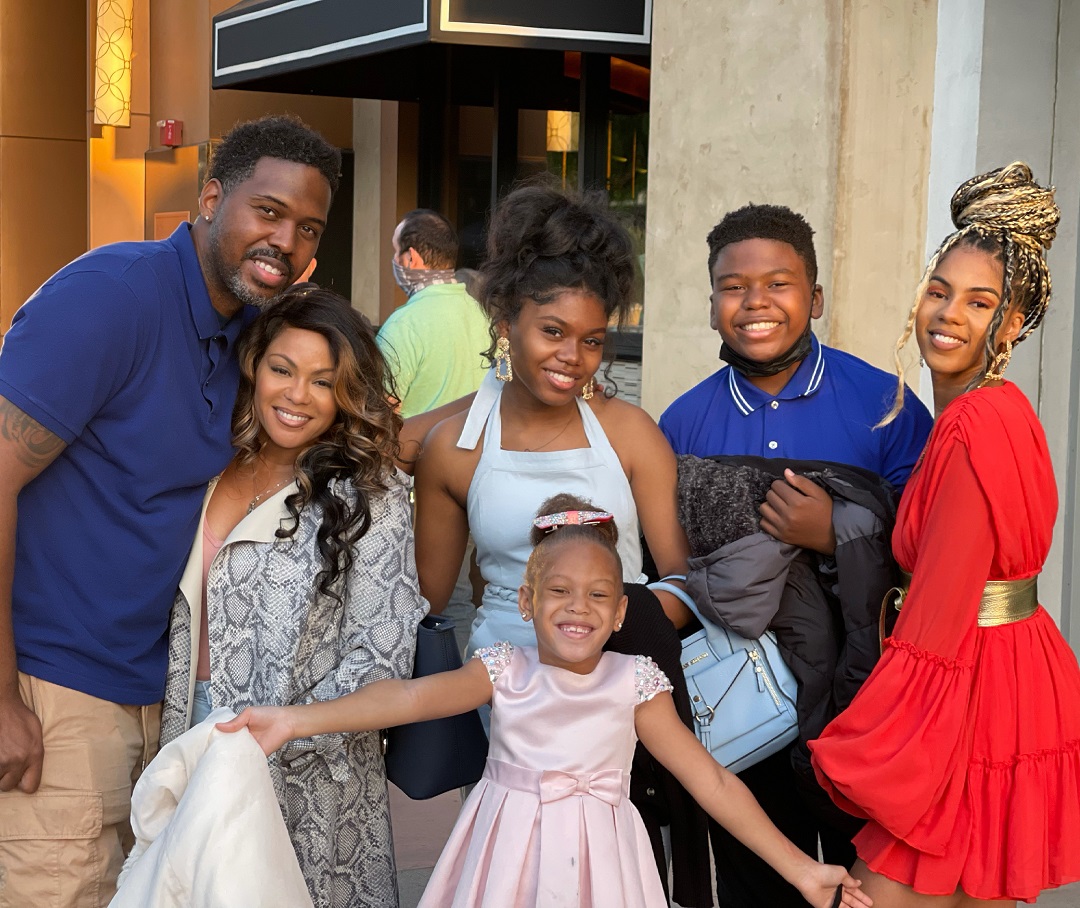 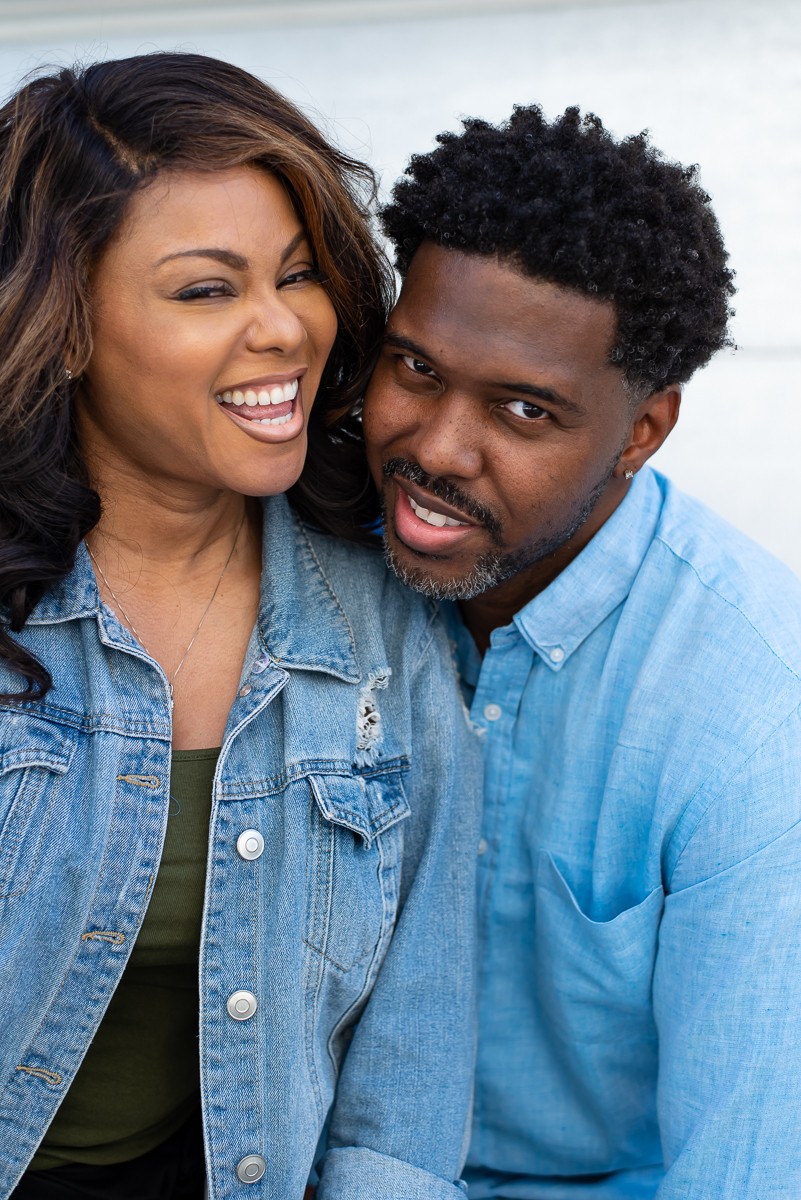