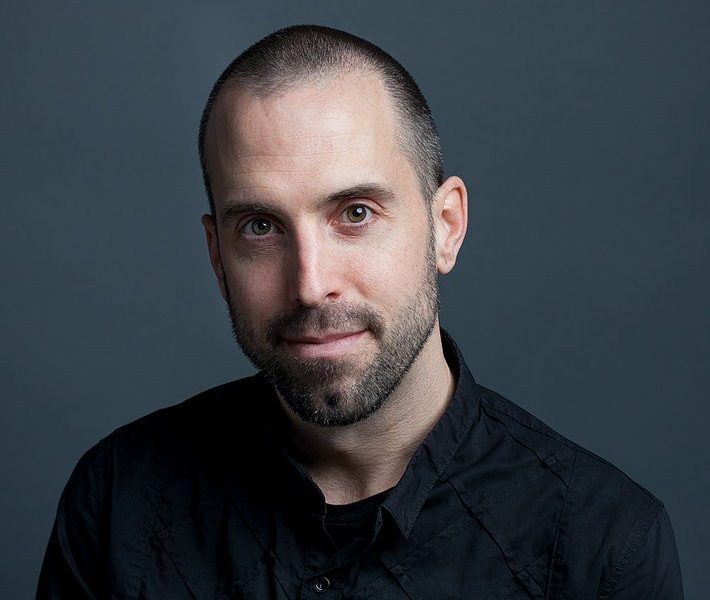 Today we’d like to introduce you to Ian Stout.

Ian, we appreciate you taking the time to share your story with us today. Where does your story begin?
It began over 16 years ago in 2005 when I first found out about the game-changing software iMovie. I watched one of my friends cut together some snowboarding footage from our day of shredding and I knew, in that moment, I was going to have a camera in my hands for the rest of my life! Three years of filming snowboard movies in Lake Tahoe in the winters and creating white water rafting videos for clients while guiding class IV and V rapids in the summers helped me hone my craft. From there, I moved to Portland, Oregon in 2009 to go to film school. Three years later, I had a BFA in Digital Film and video. I now had enough film gear collected to form an LLC and take my adventure film production company, Vertica Productions to the next level. I began making short and feature-length films with friends as well as shooting music videos for local artists and commercial spots for small businesses. I was the DP on the feature documentary film “Vegan Everyday Stories” (2016) working with LA composer turned director Glenn Scott Lacy and producer extraordinaire Eric Day. Before long, I was collaborating with Portlands indie filmmaking legend Jon Garcia, best known for his cult trilogy of “The Falls,” “The Falls: Testament of Love,” and “The Falls: Covenant of Grace.” We co-produced the narrative feature film “Sex Weather” in 2018 where he directed and ran the A camera while I gripped and ran B camera.

In 2019, I wrote and directed the multi-award-winning short film “To No End.” Then, in 2020, at the beginning of the pandemic, Jon hits me up again and asks if I want to co-write a feature film with him about two people falling in love online during a pandemic. I was like, hell yeah, let’s do this! So we quarantined together with filmmaker Steve Avalon Gardner, this time with me as the lead actor, Jon directing and shooting, and Steve as our multifaceted crew of one! My four years of intensive acting classes including training in the Meisner technique with the incredible actress/acting coach Jana Lee Hamblin, really paid off as we set out to tell our story. By July 2020, we had a fine cut of the film “Love in Dangerous Times” and Michael Repsch from Dark Star Pictures had picked us up. We were on most major VOD platforms in December of 2020 as the first pandemic story to hit the market! Now in 2021, I absolutely love being a filmmaker and in my quiver have many more scripts and film treatments at the ready… Let’s go!

Would you say it’s been a smooth road, and if not what are some of the biggest challenges you’ve faced along the way?
There is a book by Ryan Holiday called The Obstacle is the Way that I highly recommend. Even though I totally subscribe to this way of thinking, I am still buffered by challenges on the regular. But challenges are good. They force us to get creative. The challenge we all faced with the Covid-19 lockdowns was something we were able to turn into an asset. With so much free time on our hands and some epic production value just sitting there with downtown Portland looking like a ghost town in April of 2020, we turned a roadblock into a launchpad. We set out to capture a heartfelt story that everyone going through a pandemic could relate to while also offering some laughs and a glimmer of hope. But just like the Duplass brother’s first feature film, I too had a flop in me that I needed to get out. I wrote and co-directed a sci-fi thriller called “Actual Reality” that never made it through post. I’m still very proud of the script, but after we wrapped on production, we quickly ran out of money and couldn’t afford the VFX that would help sell the audience on our high concept yet very low budget looking movie. So many invaluable lessons were learned, not to mention the value to be had from all of the practice we got working with actors and growing our filmmaking muscles. I look at that failed feature film as my Master’s degree in filmmaking. Wouldn’t change it for the world.

Thanks – so what else should our readers know about your work and what you’re currently focused on?
I am an actor/writer/director and all-around filmmaker. I feel like I am known for my cinematography, as well as my willingness to tell darker stories that I believe need to be told while still being entertaining. There are still seven counties in our world where it is still legal to stone someone to death. That is not okay. So I wrote and directed the short film “To No End” to tackle this very topic. The film was shot in a way where we did not use one line of dialog. In the story, we see a woman stand up to her abusive husband after he has beaten their son over a minor infraction. She escapes at night with her son and nearly evades her husband who is in hot pursuit. Eventually, she is captured and because of the rules of her society is brought back to be stoned to death by the men in the town. The rotten culture has the father place a stone into the hand of his son, as he is forced to help put his mother to death. The woman is spared when a slave girl steps in, pulling the boy aside as she shames the men of the town with her gaze. In 2020 the film swept the festival circuit with eight nominations including best actress and best film and three wins, including best cinematographer and best sound design. My next film will tackle the dark entanglements found in the depths of a growing cult as its leader develops her power over her devotees by forcing them to face their own mortality.

How do you think about luck?
Luck is tricky. I believe that luck is a formula. Luck is when opportunity meets preparedness. So I am always preparing. Honing my craft. Writing screenplays. Working with actors. Watching great cinema. Making movies with the kinds of people I want to be making movies with. And so far, each small break has come from hard work as well as meeting people who love working hard and making movies as much as I do. Rinse and repeat. 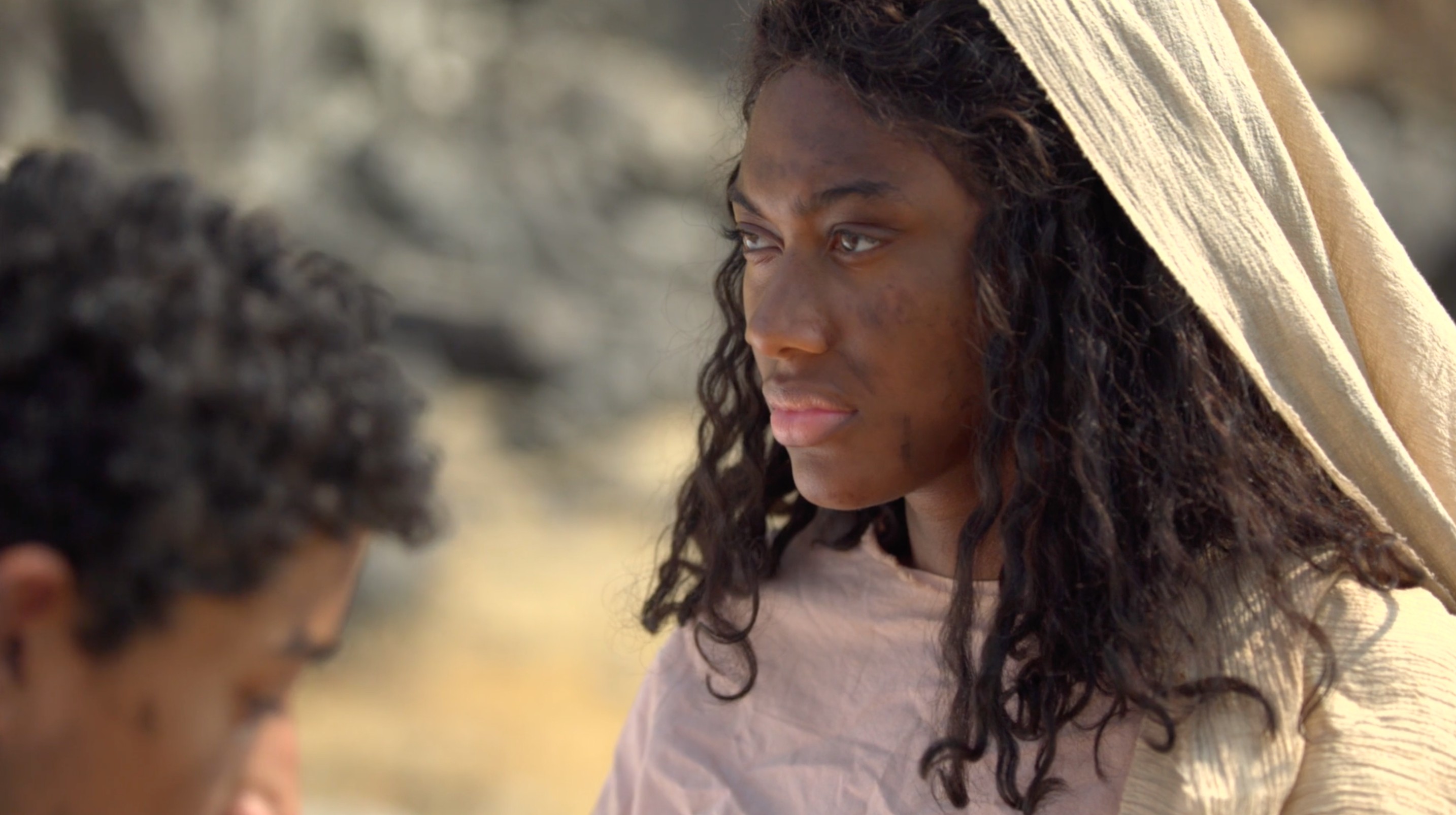 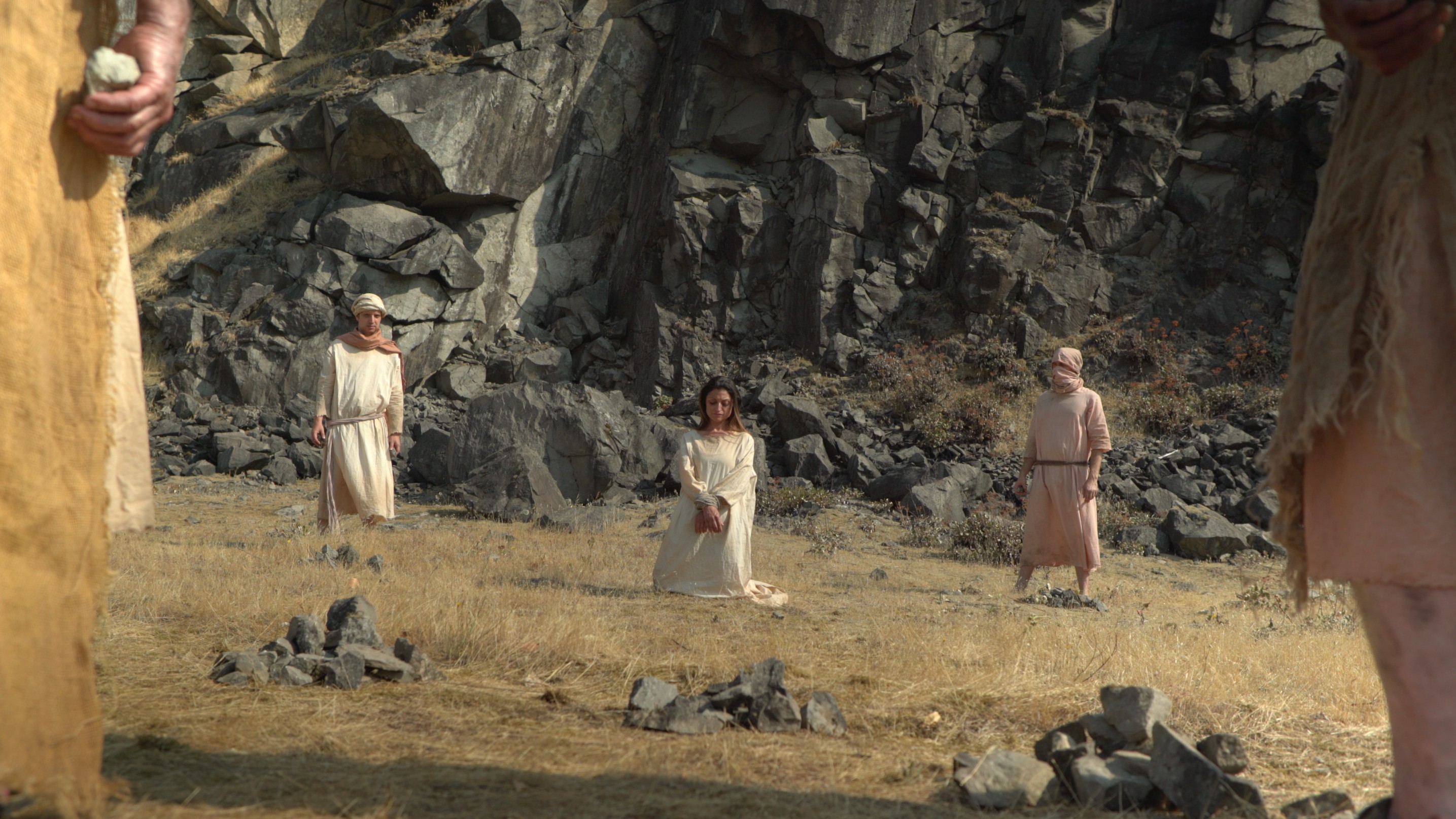 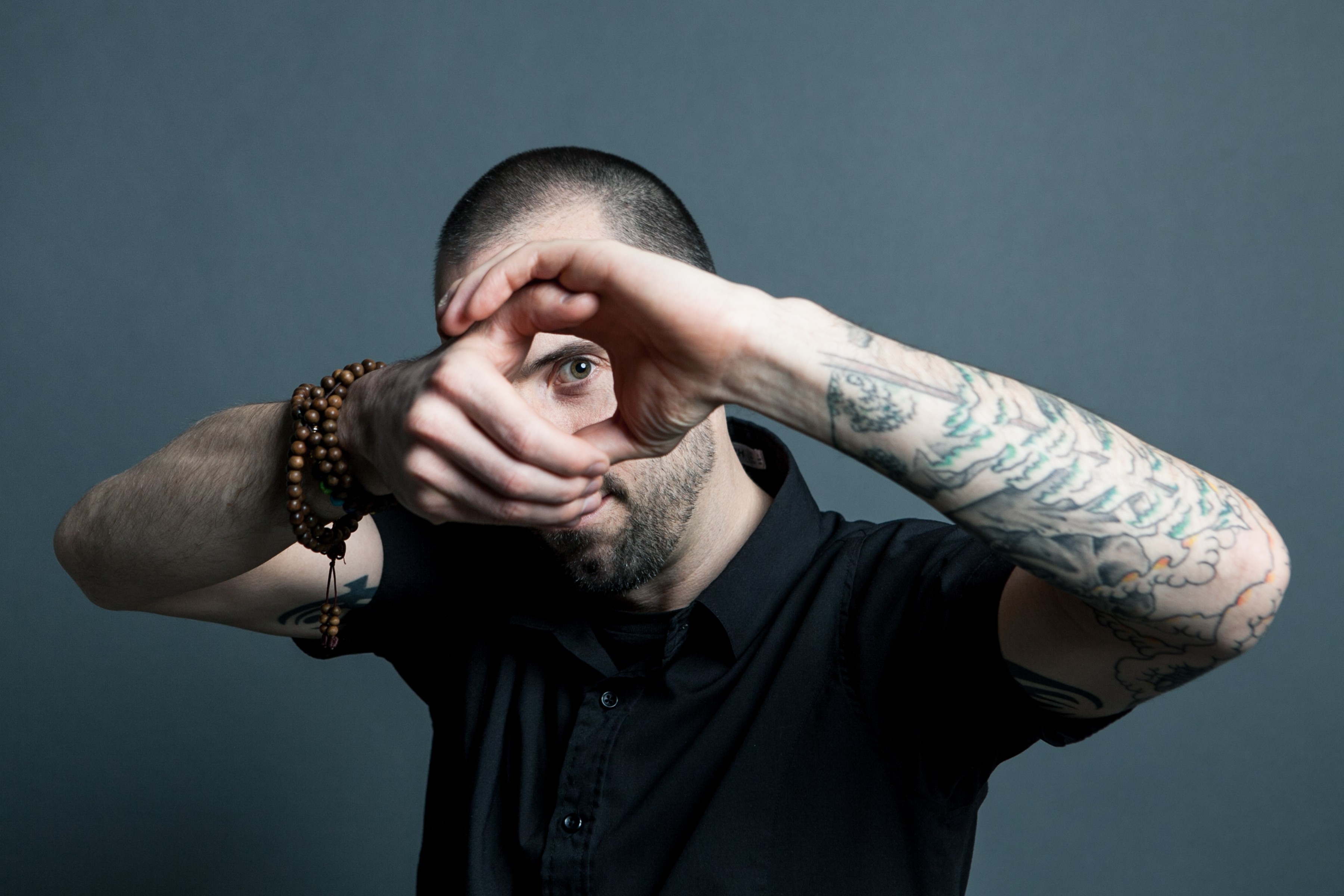 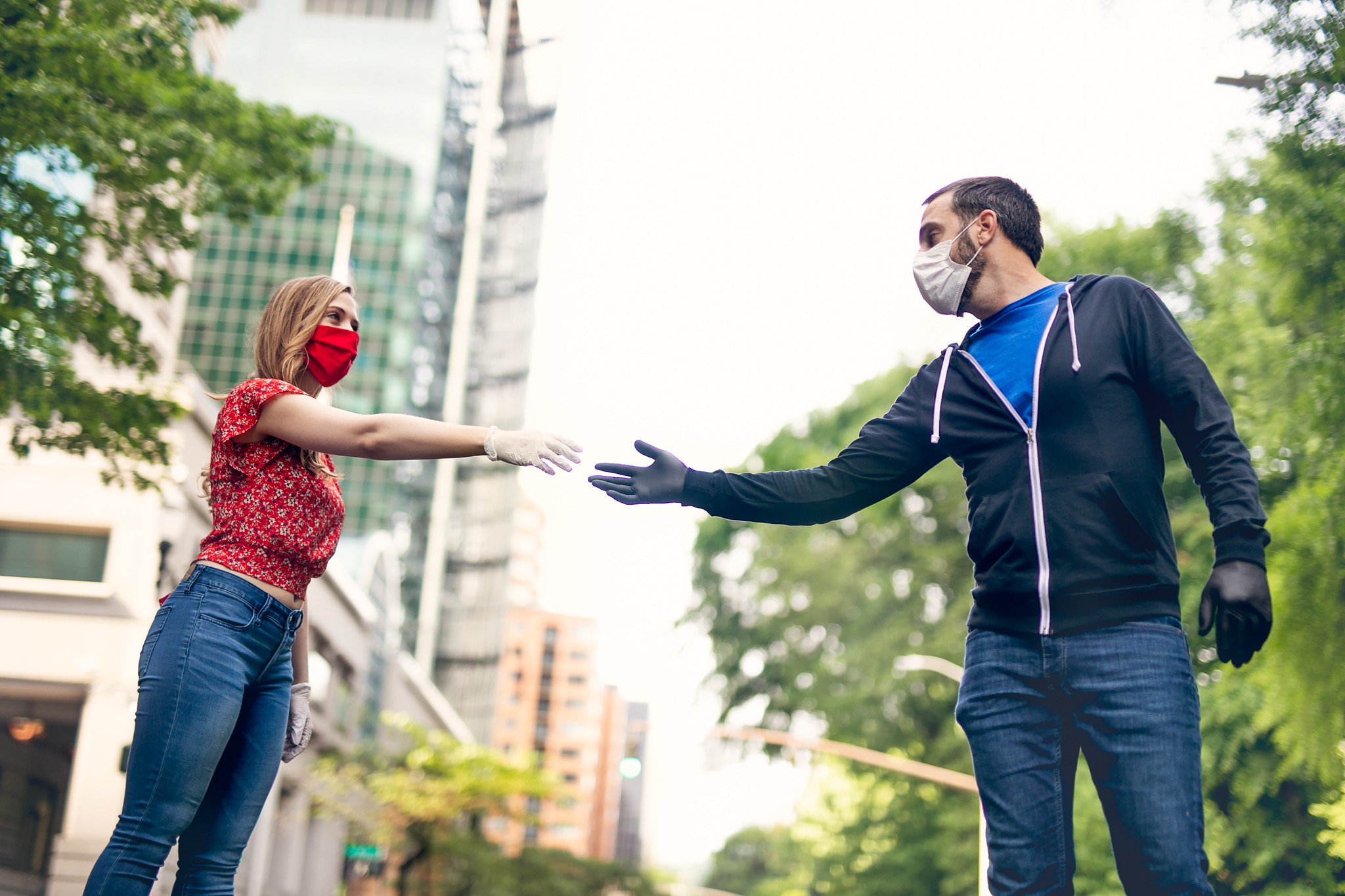 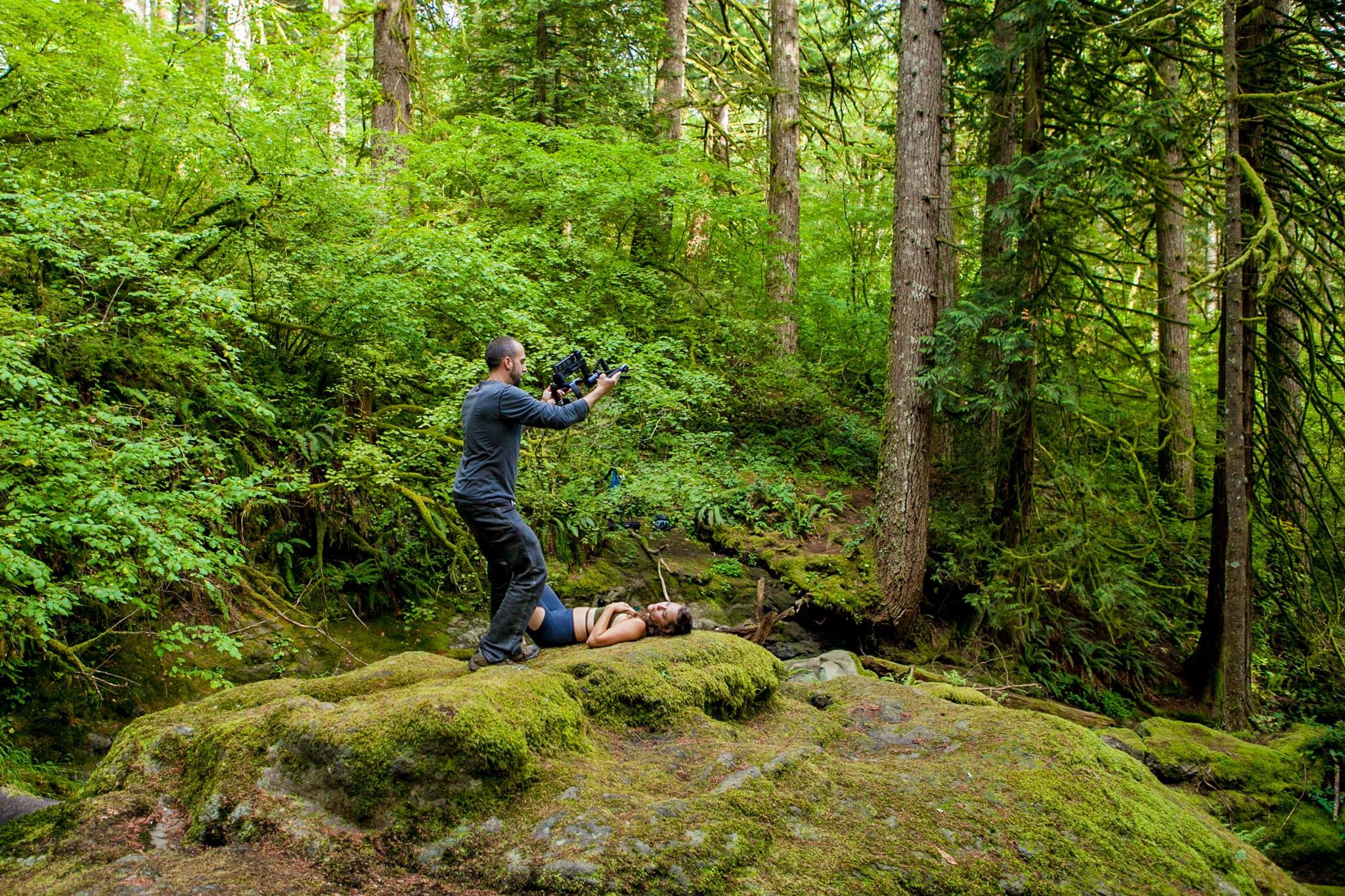 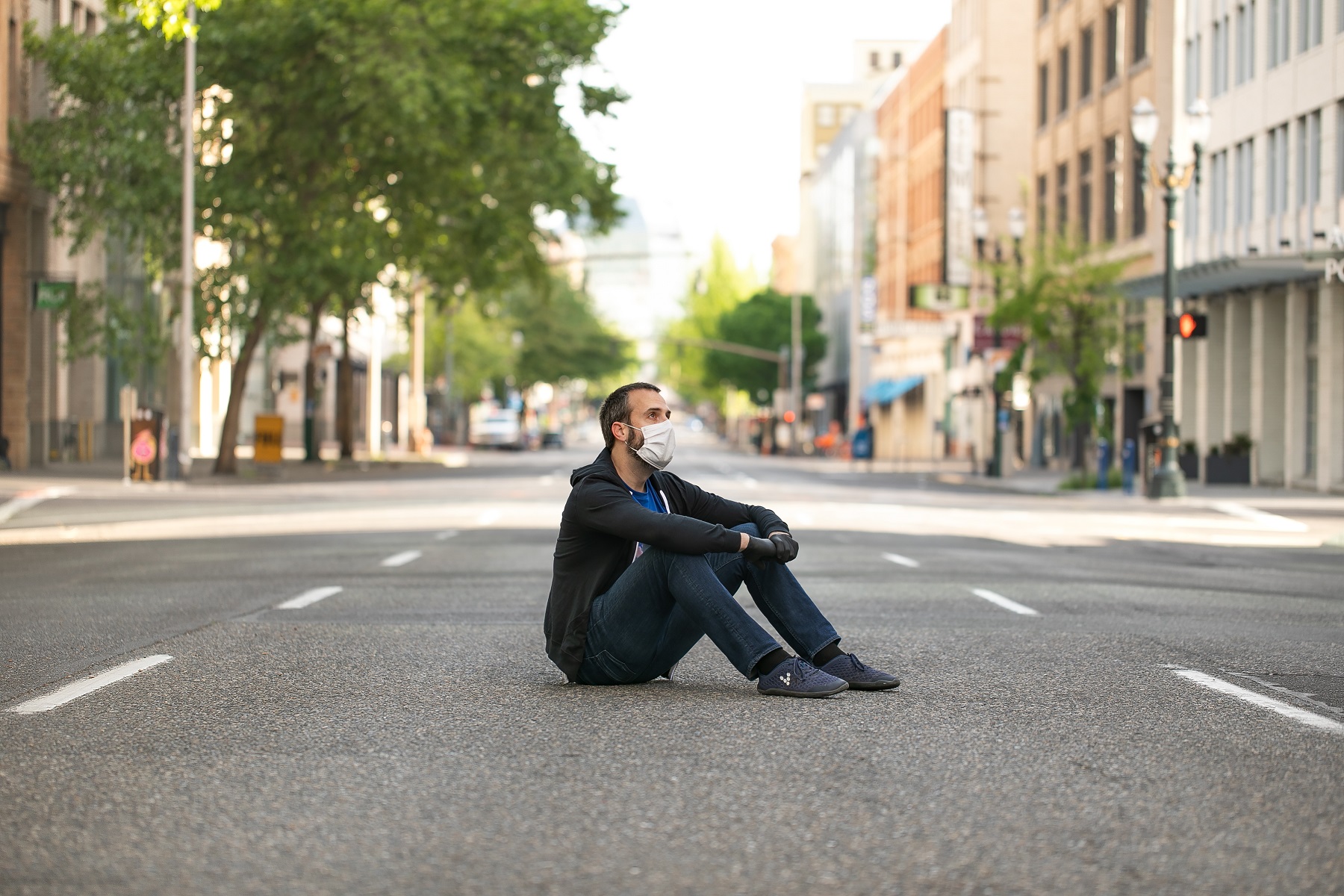 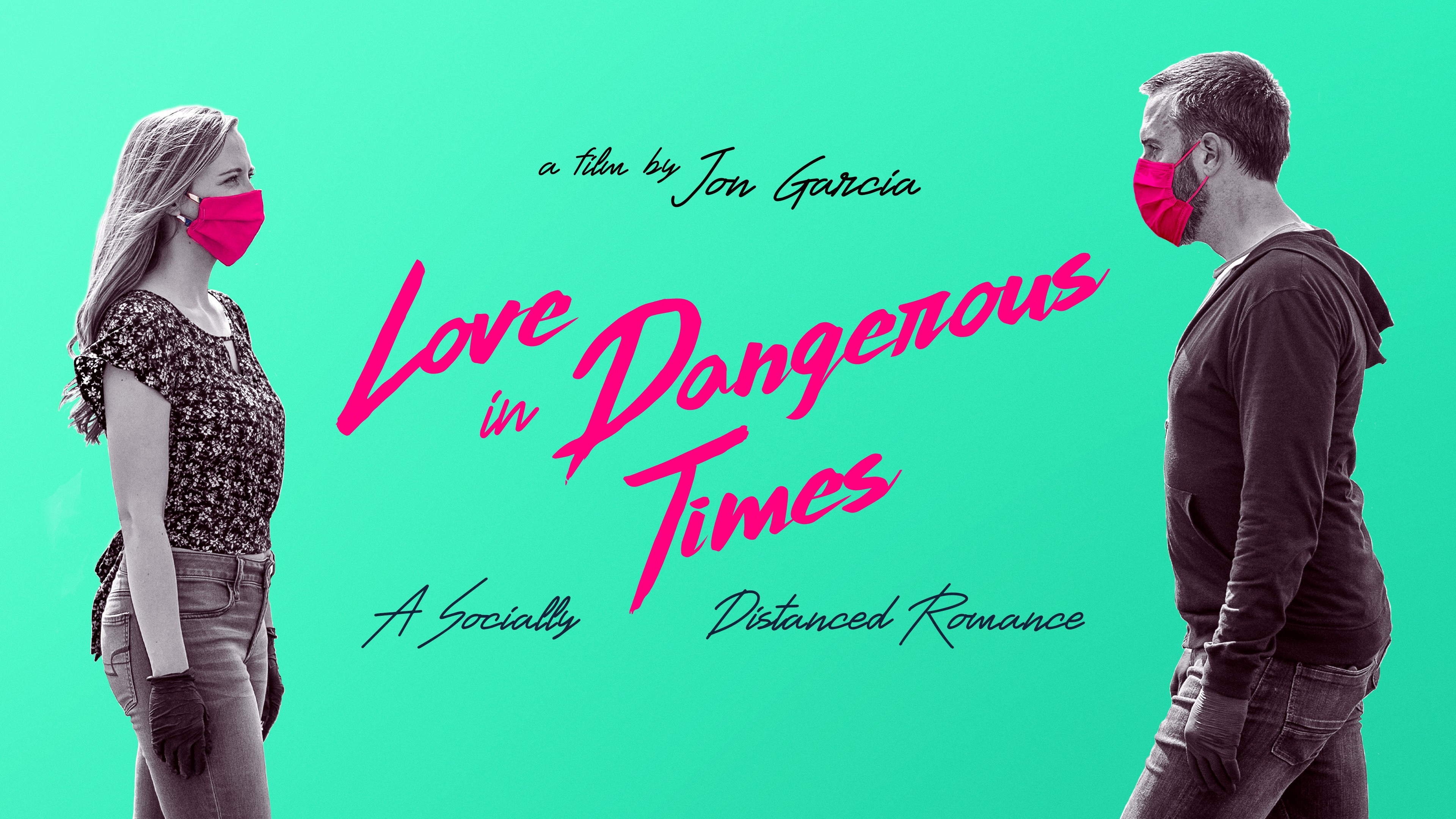 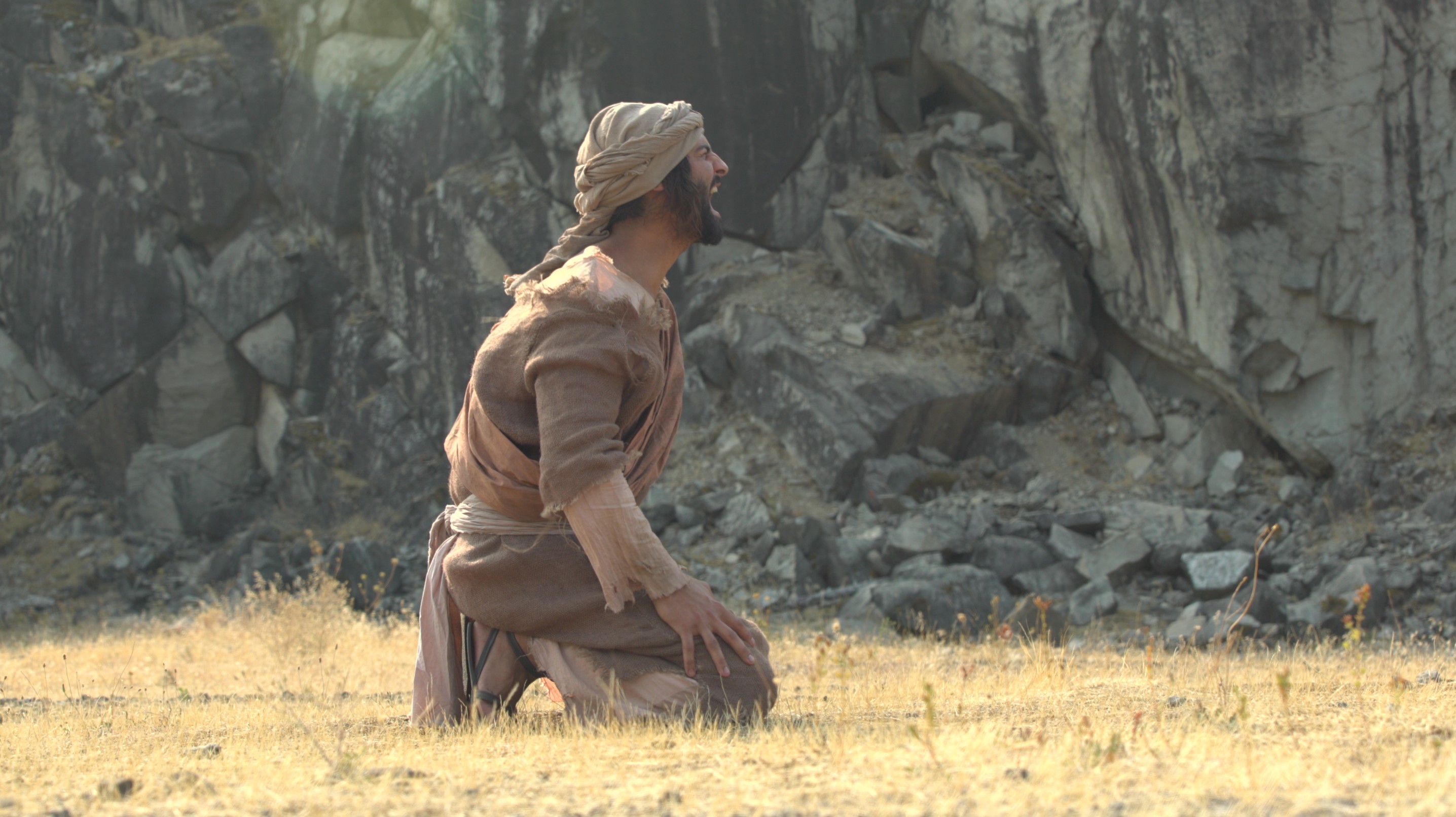