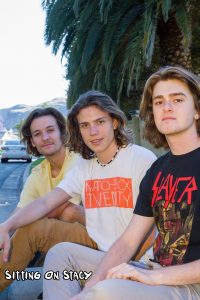 Today we’d like to introduce you to Hoyt Yeatman.

Hi Hoyt, we’d love for you to start by introducing yourself.
We all met through a performance-based music school called Rock Nation. We were 10/11 at the time. The premise of the school was we all learned different songs on our respective instruments and then had jam sessions with each other with the goal to have a mini-concert. Always changing out with different students for each concert. We always liked playing together so as we got older we decided to form a band. It was originally called Paper. We had a blast but it was hard for people to find us on the internet, they got a great deal on paper at Staples and Office Depot but couldn’t find us. We decided to change our name so they’d find us more easily. We tossed around millions of names. The search must have reached Hoyt’s unconscious because he dreamed the name “Sitting On Stacy” and we laughed but all the other names were crazy too…so we decided to just go with it.

We started building up a fan base by playing anywhere we could. We did battles of the bands and even won one at the old House of Blues in West Hollywood. We wrote songs constantly and wanted a live audience to share them with. Hoyt is a year older and it was time for college. He chose SDSU in San Diego but we were all determined we weren’t going to fold. We would come up or go down, renting studio space to jam. Being at SDSU opened up tons more opportunities to play live at house shows and some independent venues. Word spread and we were selling out. Los Angeles got wind and pretty soon, we were doing tons of shows in Los Angeles too. Kyle started attending SDSU as well which made things a little easier. Trevor was still in Los Angeles. We’d gotten used to going back and forth so it was easy. As Paper, we released a couple of singles and and EP. As Sitting On Stacy we’ve released two albums, an EP, and a couple of singles.

I’m sure you wouldn’t say it’s been obstacle free, but so far would you say the journey have been a fairly smooth road?
One of the biggest obstacles is that there’s no defined path…in some professions, you work hard and you see that payoff from your hard work. A person could be the hardest working artist and ultimately have nothing to show for it. The unknown is tough to face. You ask yourself if you’re on the right path and the audience response tells you pretty quickly if you are but what if no one shows up at a concert. Is it because you suck or because they didn’t know about it or they had finals and couldn’t come? We had to just keep on believing in ourselves and focusing on the joy we got from doing what we really loved. Another obstacle is one faced by everyone chasing their dreams. It’s the ability to find balance with real-life obligations to work, school, loved ones and your music. We are aware that “making it” is like being struck by lightning twice so we all agreed we wanted to finish college so we had something to fall back on. It was really hard to juggle all our schedules and keep jamming and gigging. Our text message chains are epically long as we scheduled everything. Communication between us all was incredibly important, especially because we had to incorporate 3-5 hour drives to be in the same place. Flexibility and cutting each other some slack was also important. It was good we knew we all had the same goal though and no one was slacking.

Appreciate you sharing that. What else should we know about what you do?
Sitting on Stacy is a California-based rock/alternative band with a ska/surf vibe. We feel our specialty is our live performances. We really do try to leave it all on the stage. We think that’s what our fans like most. When they come, they leave it all there too! It’s a blast. We are most proud of our albums and other recordings. We’ve recorded and produced them all ourselves. It’s completely a different experience than playing live but takes an incredible amount of work and dedication and teamwork and trust between all of us. We think what sets us apart, as we mentioned, is our live shows, but on top of that, we feel it’s that the experience is fun. We appreciate so many artists and love hard, angry, emotional stuff but we really like to focus on an upbeat, happy, and sometimes funny note. Our audience comes from all sorts of walks of life, but we think that unifies them – they just want to have fun with us too.

Have you learned any interesting or important lessons due to the Covid-19 Crisis?
Something we really learned is there’s more ways to get exposure than just playing live. We had a four state tour, two huge concerts and a festival that got canceled because of Covid. Being that we love to perform it really cut us off at the knees. We hadn’t done anything with Tiktok and decided to open an account to try and get some performance type of experience. It exceeded our expectations! We have been having so much fun with it! We decided to mostly do covers, trying styles of music we might not be inclined to try out. It’s been a blast. We also decided to see it as a gift in that we’re normally running around trying to do so much and it allowed us to slow down and write tons. We have about 40 new songs, some completely mixed and ready to go. We decided not to release any of it yet as we can’t support it with live shows…but can’t wait until this ends ’cause it’s going be excellent to have all that material to draw from. 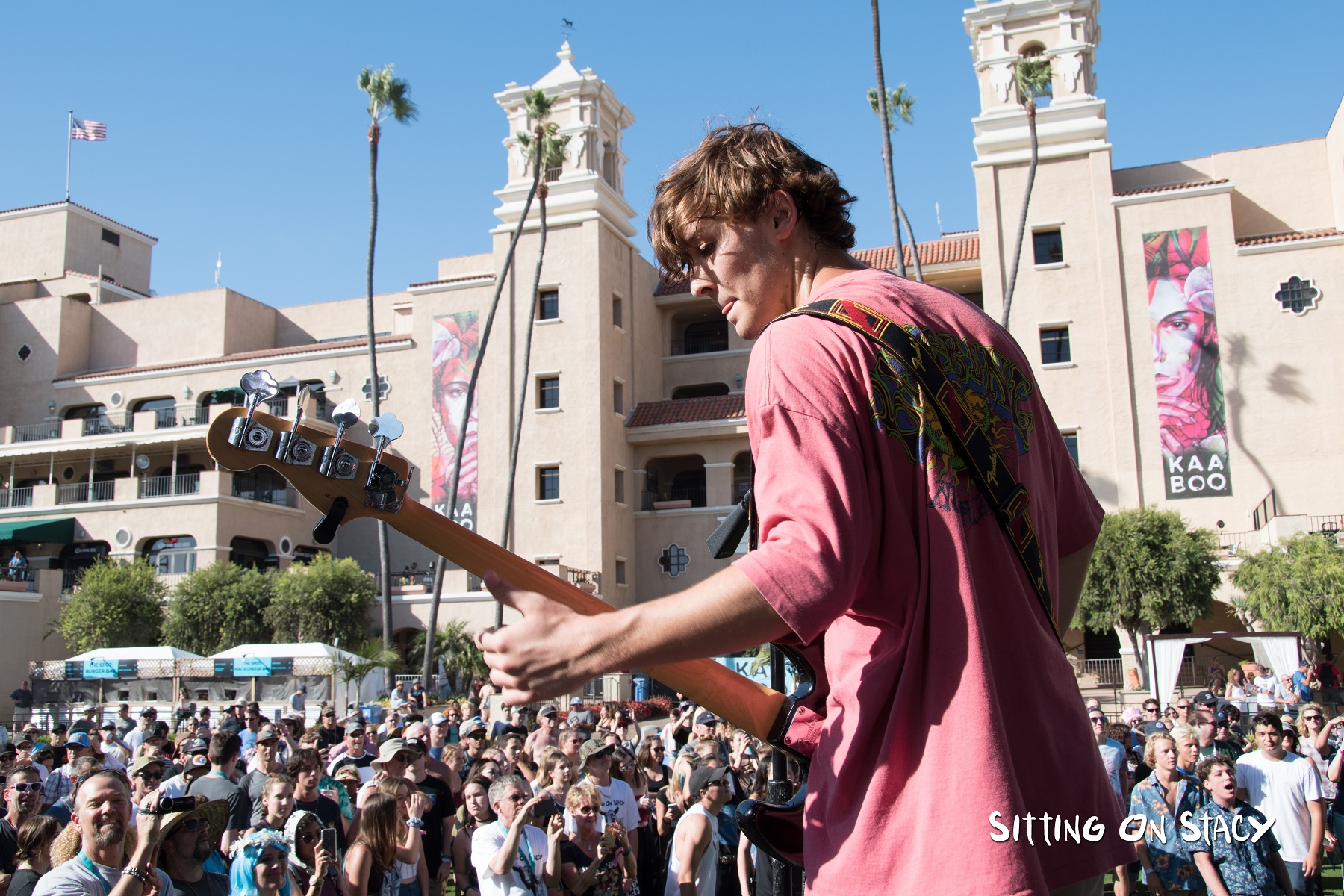 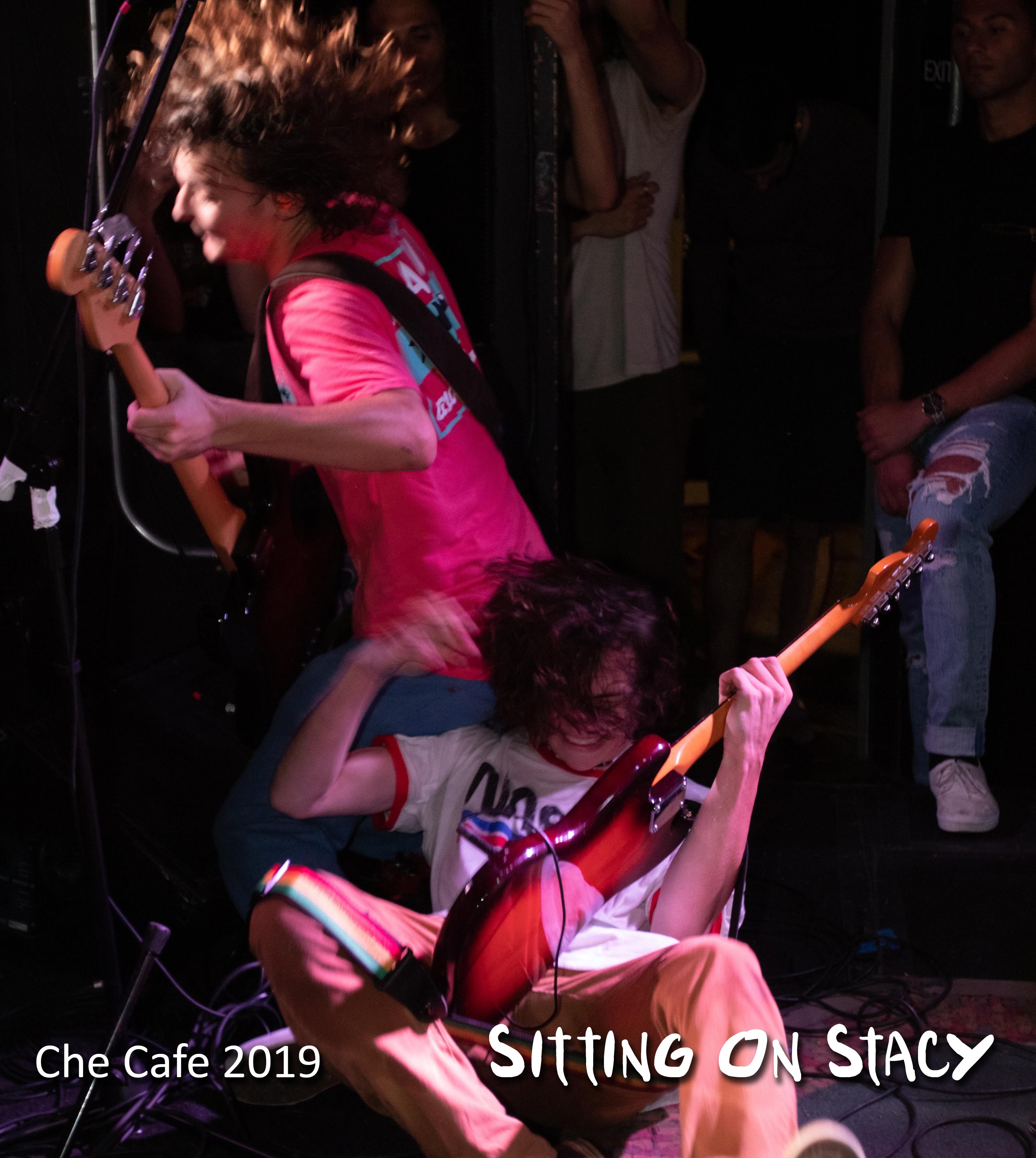 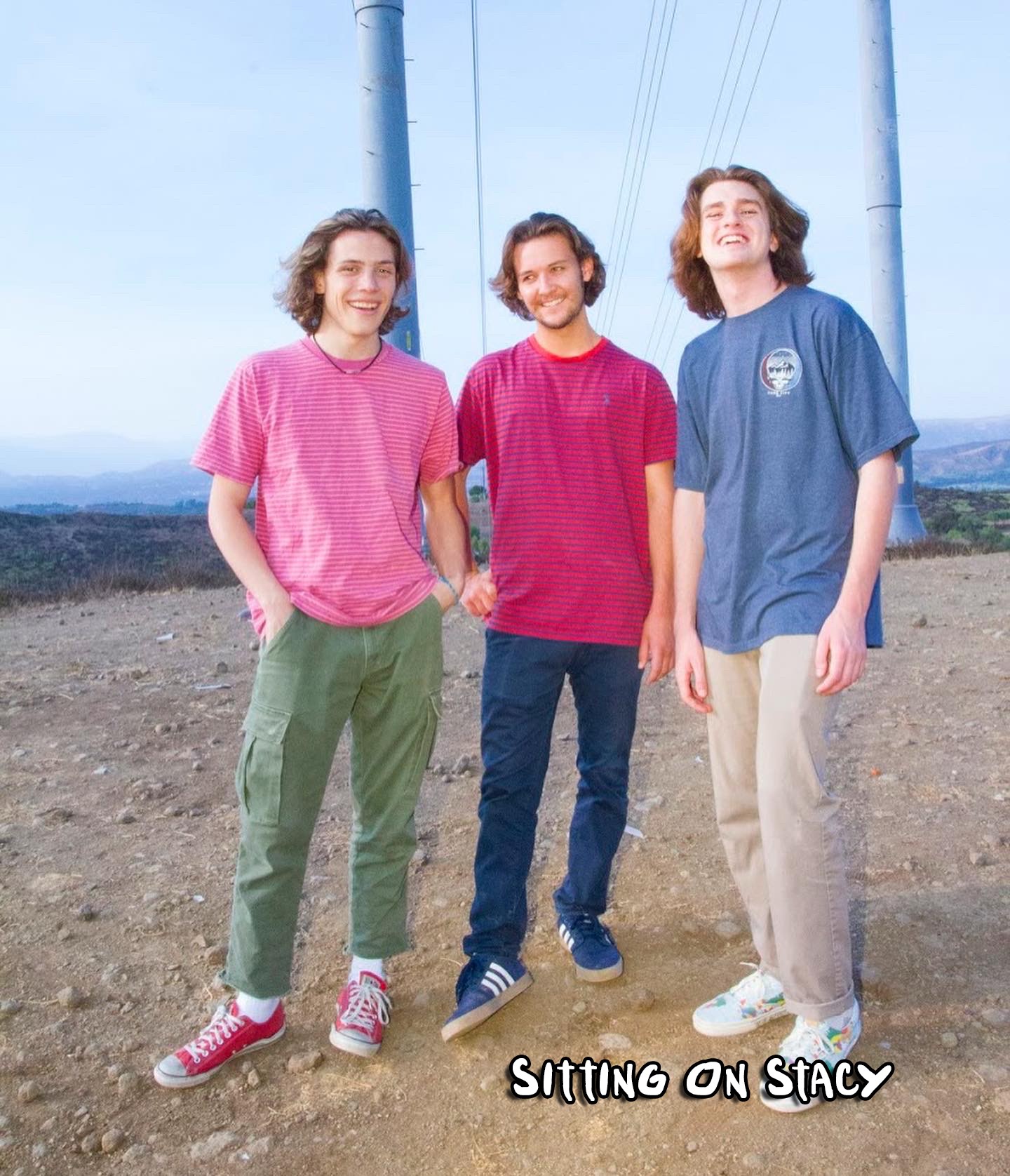 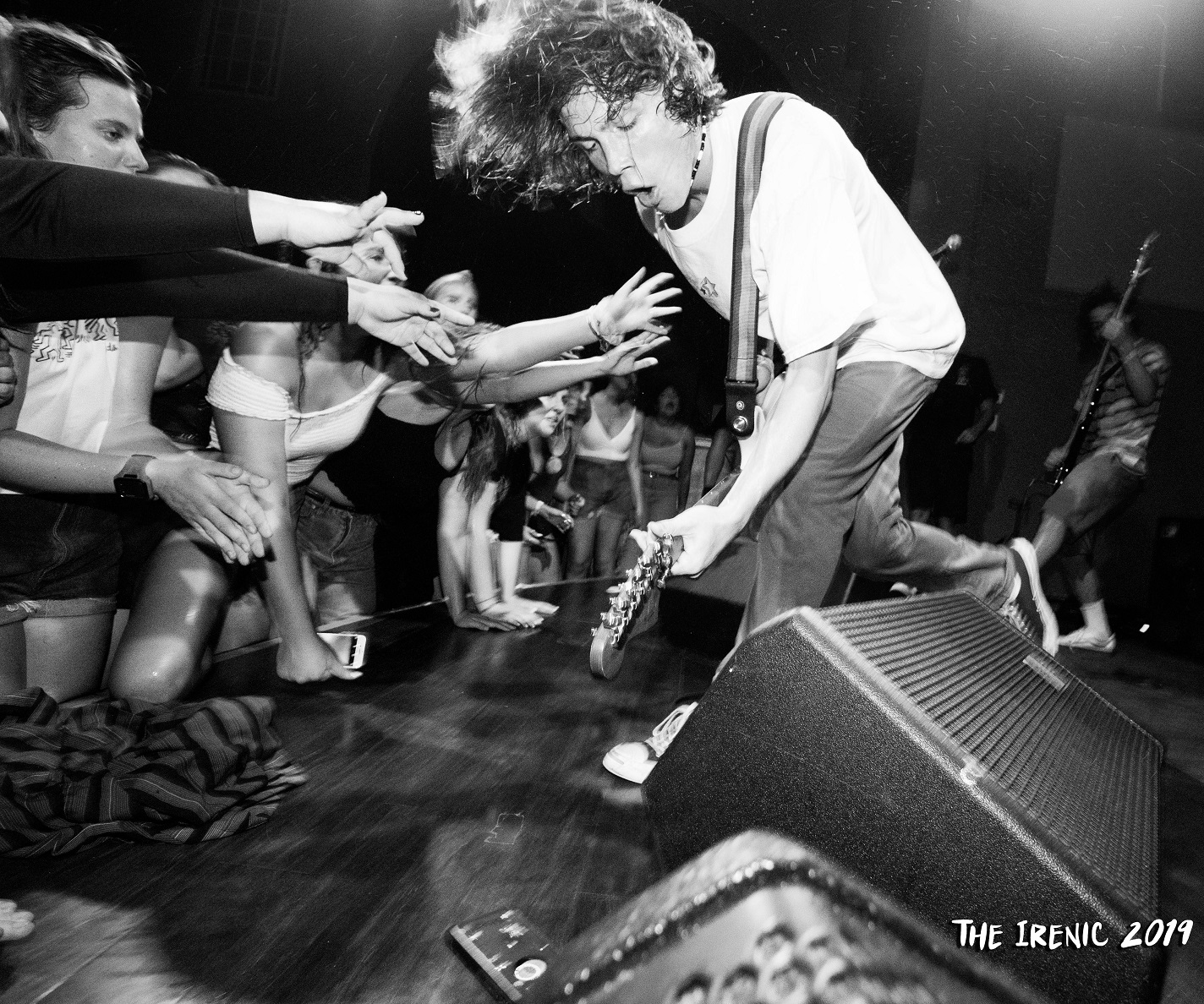 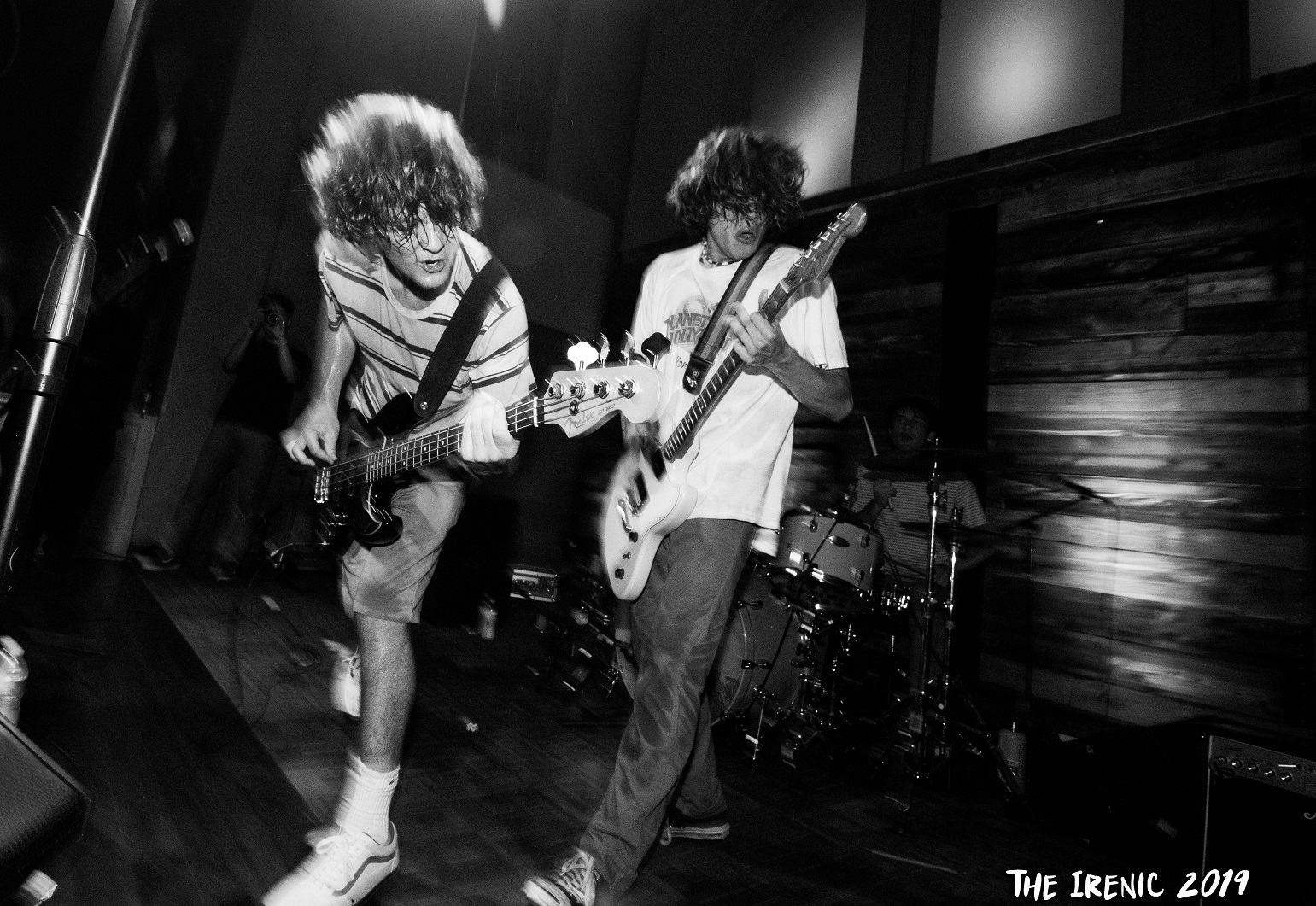 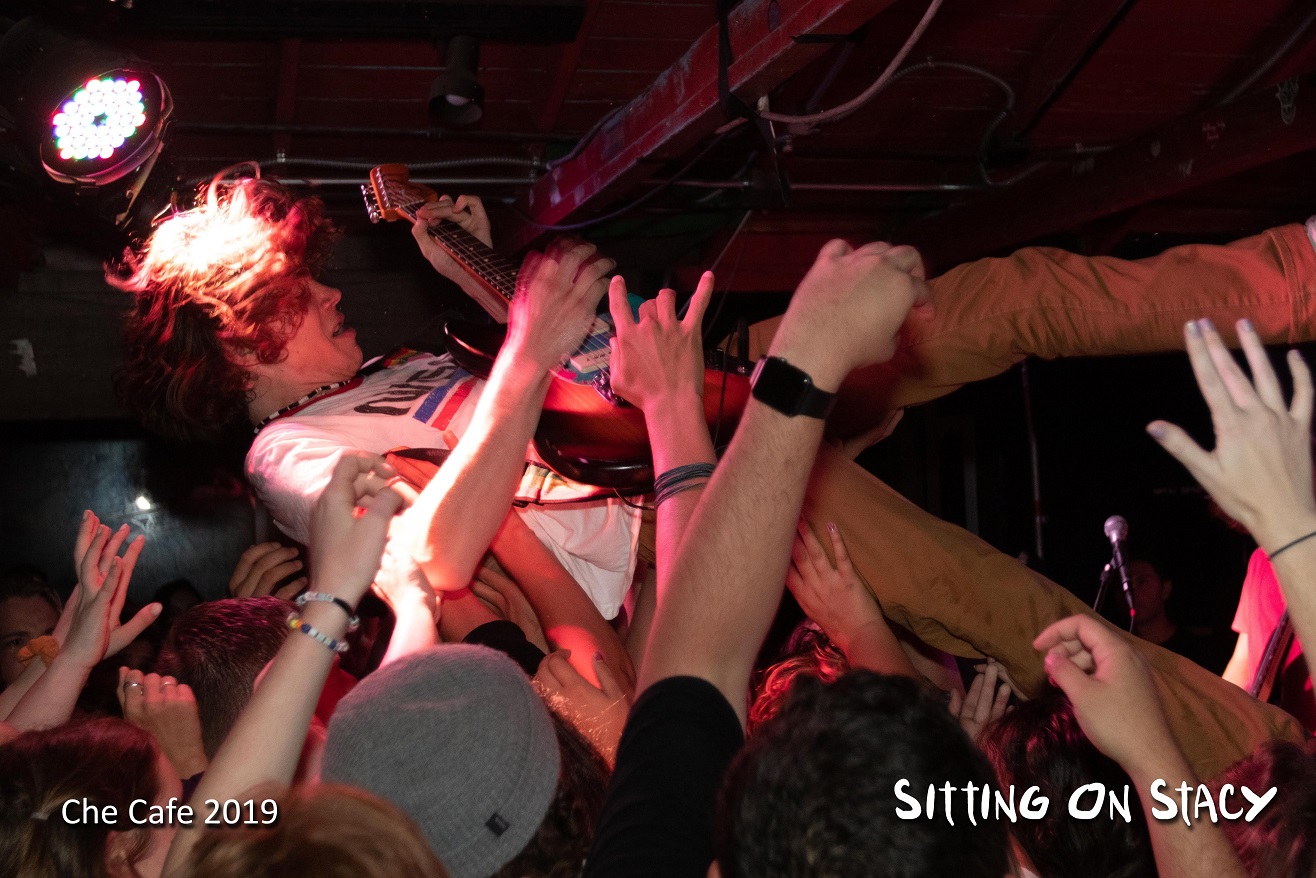 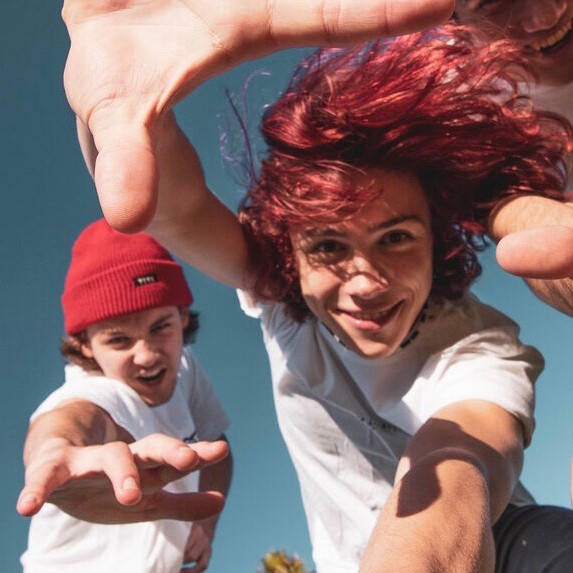 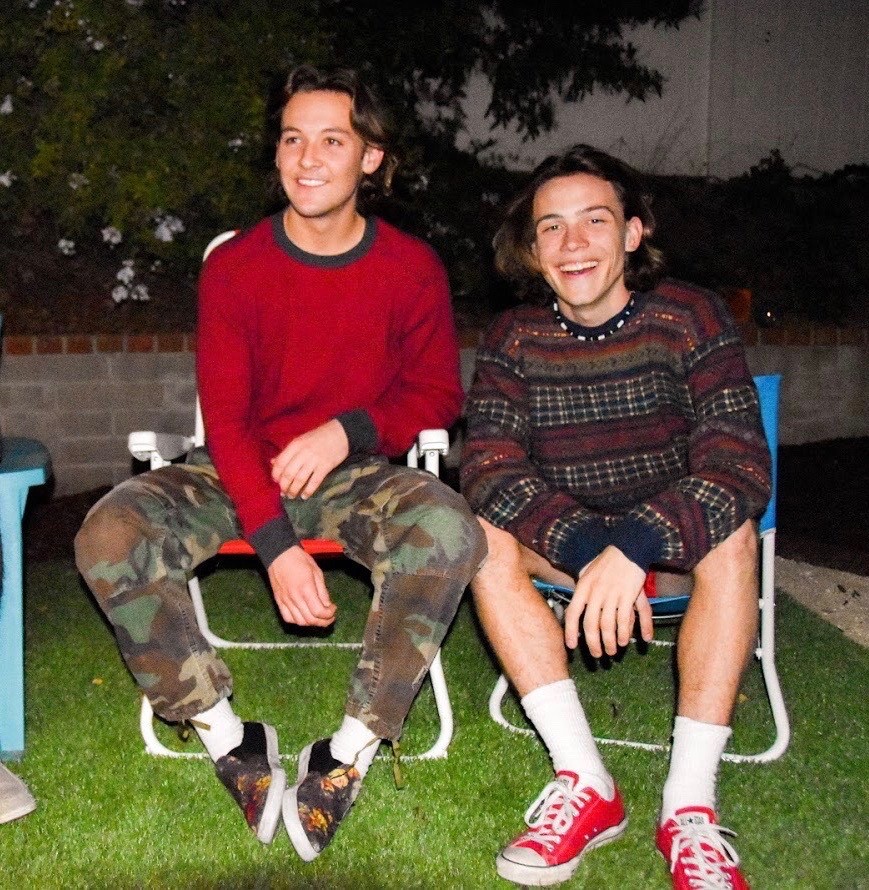