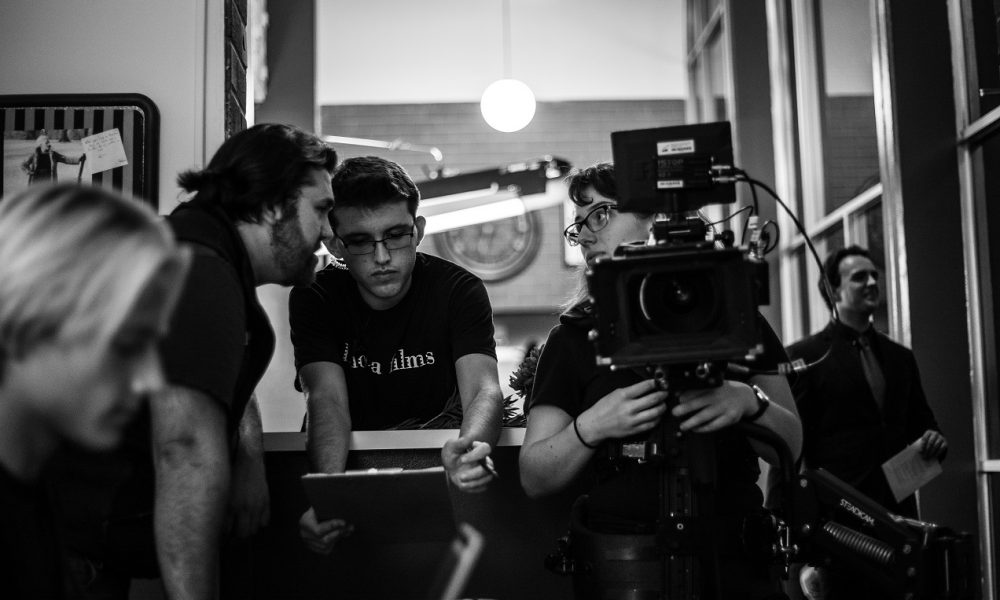 Today we’d like to introduce you to Andy Brewster.

Alright, so thank you so much for sharing your story and insight with our readers. To kick things off, can you tell us a bit about how you got started?
My producing journey all began with stop motion tests in middle school. I loved creating imaginary worlds in my head and was just discovering The Lord of the Rings that primed by appetite for arresting narratives and visual storytelling. I didn’t have any friends interested in film then, but I had a lot of LEGO and a webcam so I started building sets and testing out how to tell a story in a sequence of shots. They did pretty well, too, as I became a YouTube partner and started building a following with view counts consistently in the hundreds of thousands (and one that went viral with 3.6m views).

But, I always thought of it then as a kind of hobby or side thing. I’m from Raleigh and didn’t really know anyone that did filmmaking for a living. For a long time, I felt like I had to pursue some traditional career path in law, music (since I play violin), since I or maybe with something around poly sci, but nothing else really stuck.

By the end of high school, I got the chance to help on a fellow older student’s short he used to apply to film school and as a homeschooler, I took weekly some film classes as an elective by a couple of amazing creatives in Raleigh. Those experiences (and a short I pulled together my senior year) allowed me to dip my toe into this crazy film world and helped me realize, “Hey, this is something I think I could be good at that I want to try.”

Film school isn’t for everyone in this field, but with my limited experience then and few enough meaningful contacts to count on my fingers, it was the best choice for me. I ended up going to Biola University where I could also pursue a music minor and study great books through Torrey Honors College.

That’s where my film journey really took off. When I began school a lot of mentors challenged me to take hold of every opportunity and that’s a mantra I’ve tried to live up to, perhaps to my own health sometimes.

At the end of freshman year, one of my first and best film friends came to me with a feature-length script he wanted to direct called Rubaru. With bold naivety, I committed to producing. I can’t say I would repeat the experience of pulling together a $15,000 feature with nearly everything donated in-kind. Some days were honestly pretty miserable. It felt like a trial by fire kind of experience and I think the grit and perseverance I learned on that project dramatically raised my stress threshold and gave me a wealth of problem-solving skills. But, the most valuable part of that were the people; I’ve been able to work with nearly everyone on that team again in some capacity and it cemented some friendships that are going to last for years. And, now as of this year it’s finally done! We’re releasing the original score (recorded with a live orchestra!) next month when it premieres at the International Christian Film Fest in Orlando!

Throughout Rubaru and dozens of other projects, time has been a constant battle. As a music and honors student that’s worked multiple jobs through school, my love for music in particular has sometimes felt more like an obstacle, but along the way I’ve realized that’s part of my story and the world I have a unique glimpse into as a filmmaker. In 2019 I got to direct my film school’s flagship short film for the semester, “Caesura,” about true stories of male victims of sexual assault in the classical music world.

When COVID-19 shut everything down, it upended all the plans I had. I was so close to landing some cool internships that summer and instead, I found myself back home. All my LA dreams seemed to be swirling down the drain and it was a rough few months at first. But, at home I got to connect with some local Raleigh filmmakers that I collaborated with to produce a feature-length musical Christmas film (Christmas Sweet: All is Calm) for a local church. Over the course of five months, we put together an 86 minute feature with an original script and over 300 creatives from North Carolina and Los Angeles… all without a single transmission of COVID-19! It was a crazy project with an absurd turnaround. During the Fall, I lived in LA while taking classes through Zoom and flew back and forth for aspects of the project.

That same fall, I connected with some friends from film school who graduated a year or two ahead of me the started a film production company called Action Studios. They asked me to co-produce a proof of concept short (Journey) and we spent two weekends trekking all over California and Nevada for a piece that placed in the top 20 of Film Riot’s MakeFilm Challenge.

That experience led me to join them this Spring as a producer to make commercial and narrative content. Earlier this month, we just shot our next narrative piece with Gui DaSilva-Greene, a stuntman who’s appeared in several Marvel films (and doubled for Black Panther on Civil War).

…and I could go on and on about so many cool projects I got to be a part of. But at this point in my journey, I’m just struck over and over again by the people I get to collaborate with. When I started in my blacked-out room, it was pretty much just me and a webcam; I thought I could pull myself along and figure it all out. But, every meaningful project I’ve produced has broken me emotionally, mentally, and spiritually. I need my team to pull through and they always do. Stories worth telling are so much bigger than one person and their tellings live or die by the quality of people on your team. None of us here can do this by ourselves and though the cliche is oft repeated it’s still true; it truly takes a village.

I’m sure you wouldn’t say it’s been obstacle free, but so far would you say the journey have been a fairly smooth road?
I touch on some of them in the previous page! Balancing time as a type-A sort of person that’s had responsibilities for my music minor and multiple jobs made it hard some seasons to do as much with film as I’d like. Pulling together a no-budget feature was grueling! Like everyone else, COVID-19 threw a wrench in all my best-laid plans last year.

Great, so let’s talk business. Can you tell our readers more about what you do and what you think sets you apart from others?
We’re a start-up film production company that specializes in high concept commercials and narratives! As young creatives hungry for work and passionate about what we do with an amazing network of talented friends, we’re able to pull off high production value for a fraction of the cost compared to established companies and agencies. We consistently place in national short film competitions (e.g., Aputure’s “Light this Location” and FilmRiot’s Make Film Challenge) and are building a portfolio of client work in product advertisement. https://www.actionstudios.tv

What has been the most important lesson you’ve learned along your journey?
Probably the importance of people you collaborate with. I thought at first this filmmaking was a journey I as an individual had to go on, but I’m realizing more and more that this is a team sport on every level of a project from talent to the “lowest” PA on the crew. Everyone’s voice on a project matters and can set the project up for success or suck the life out of it. 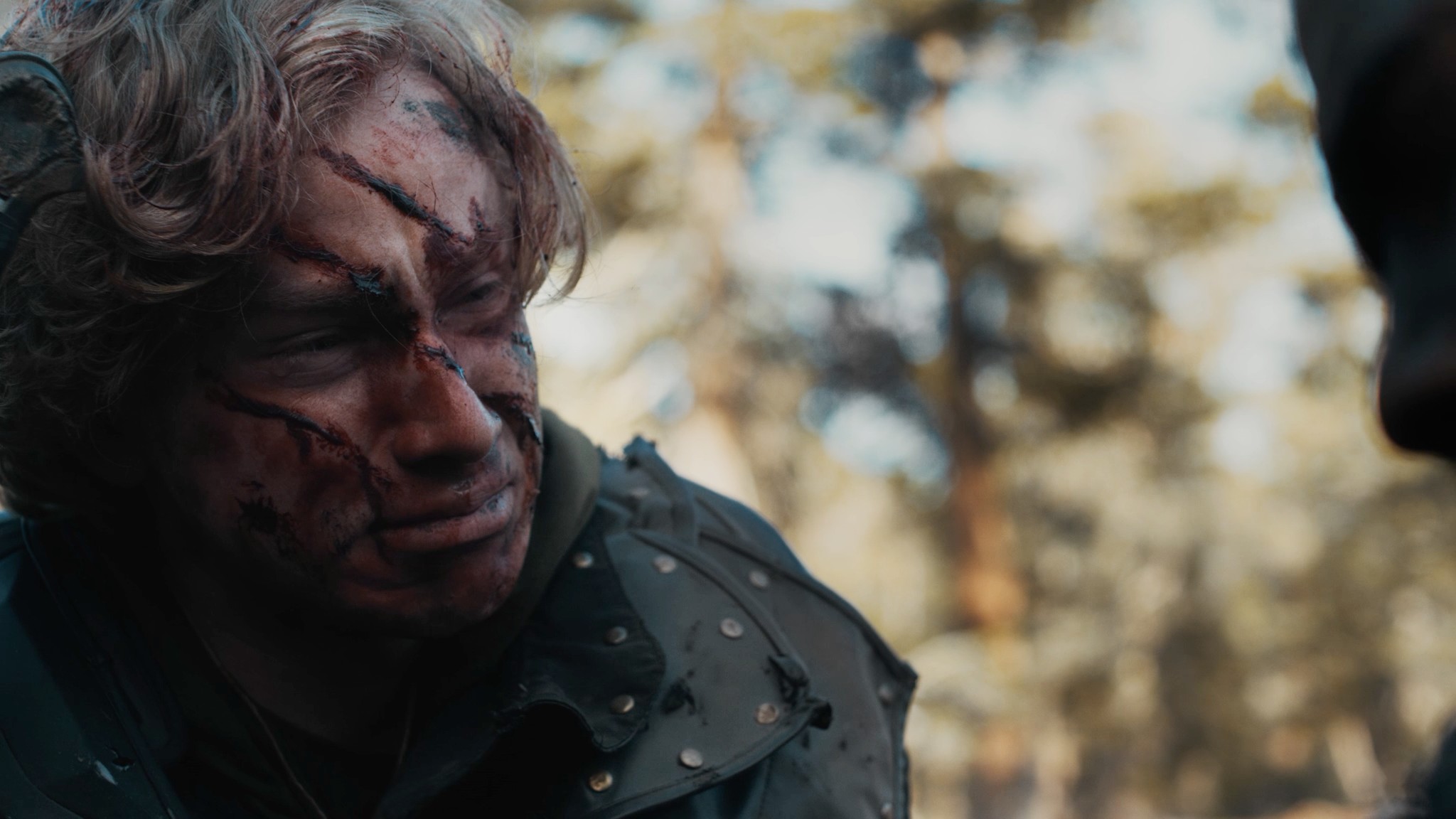 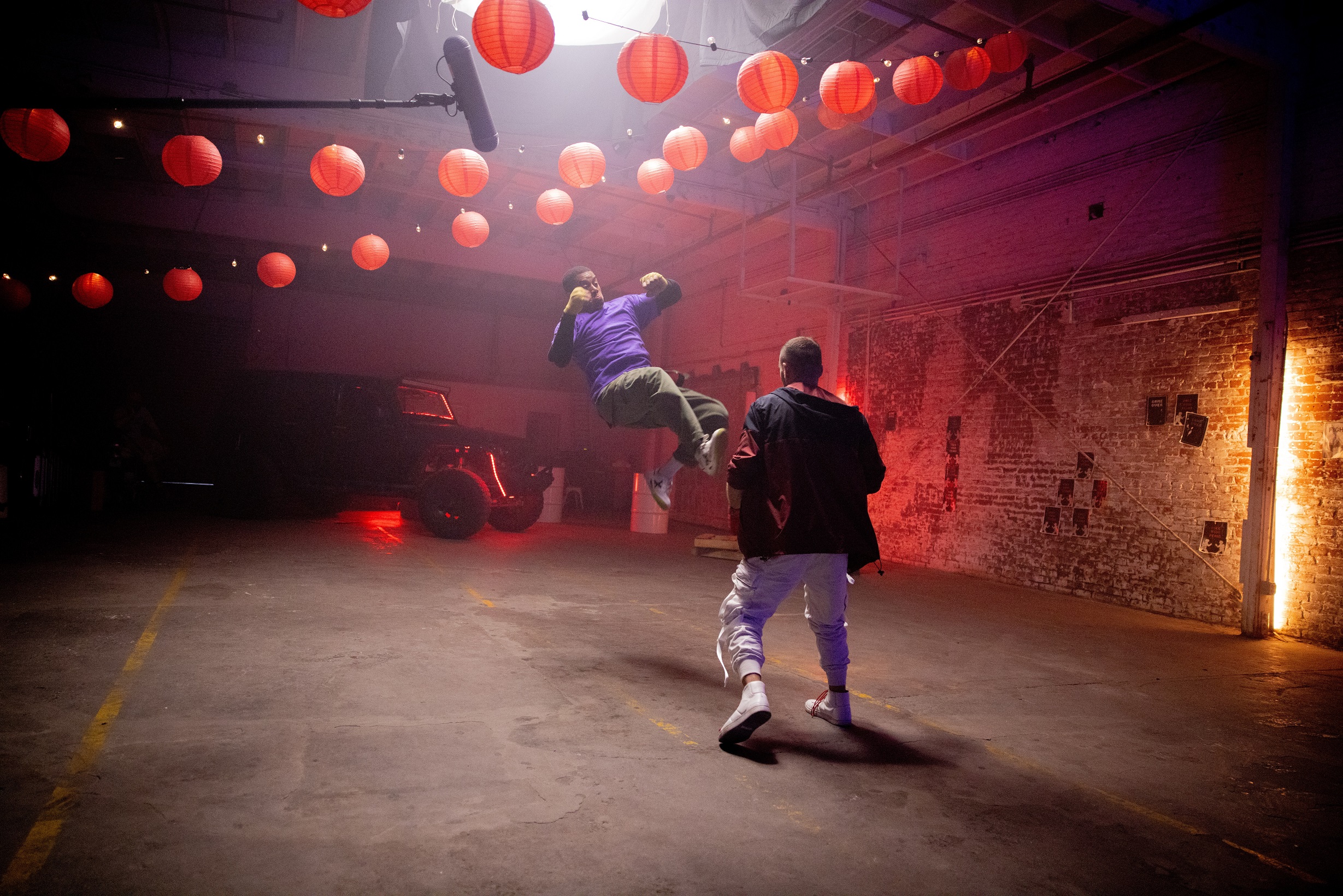 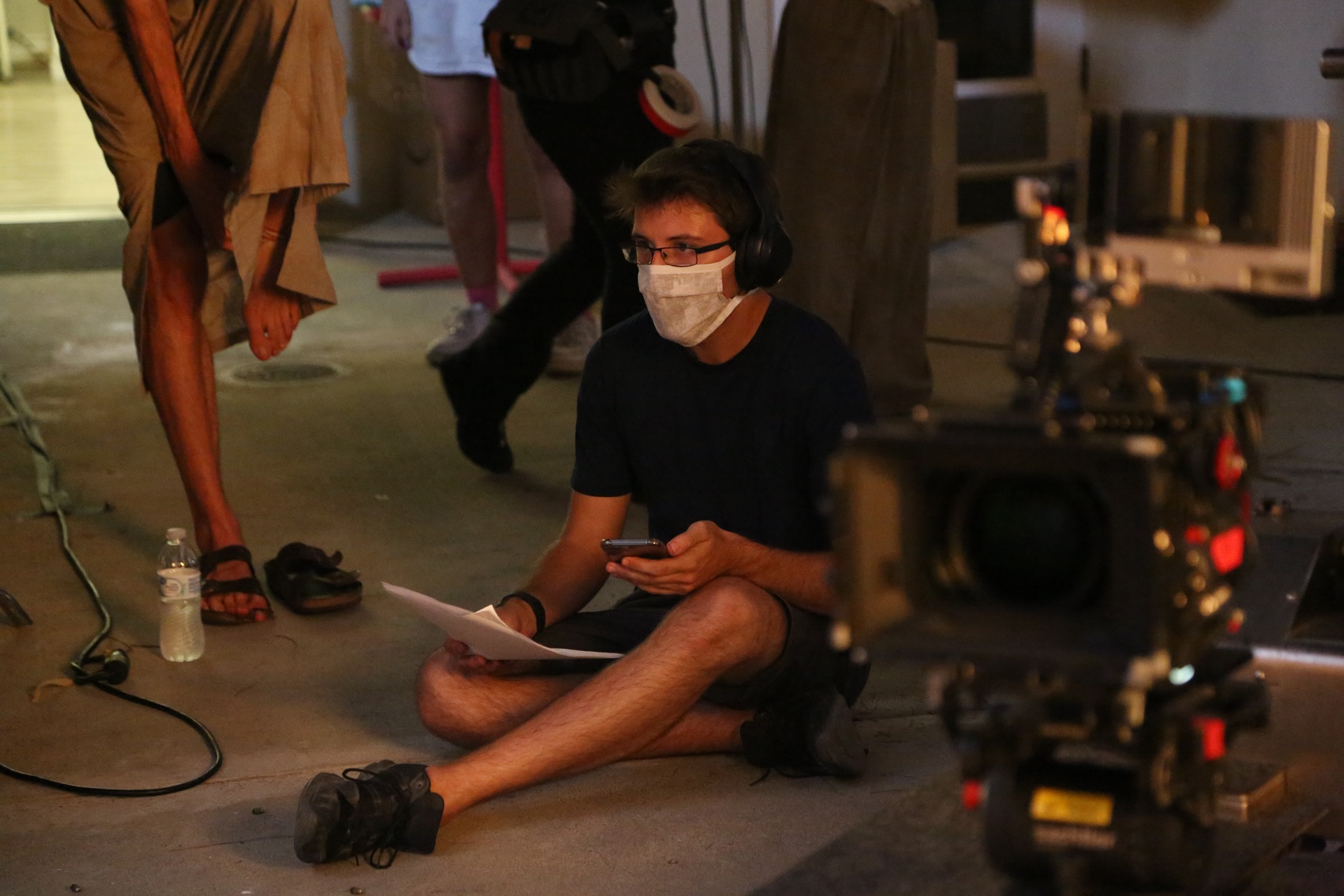 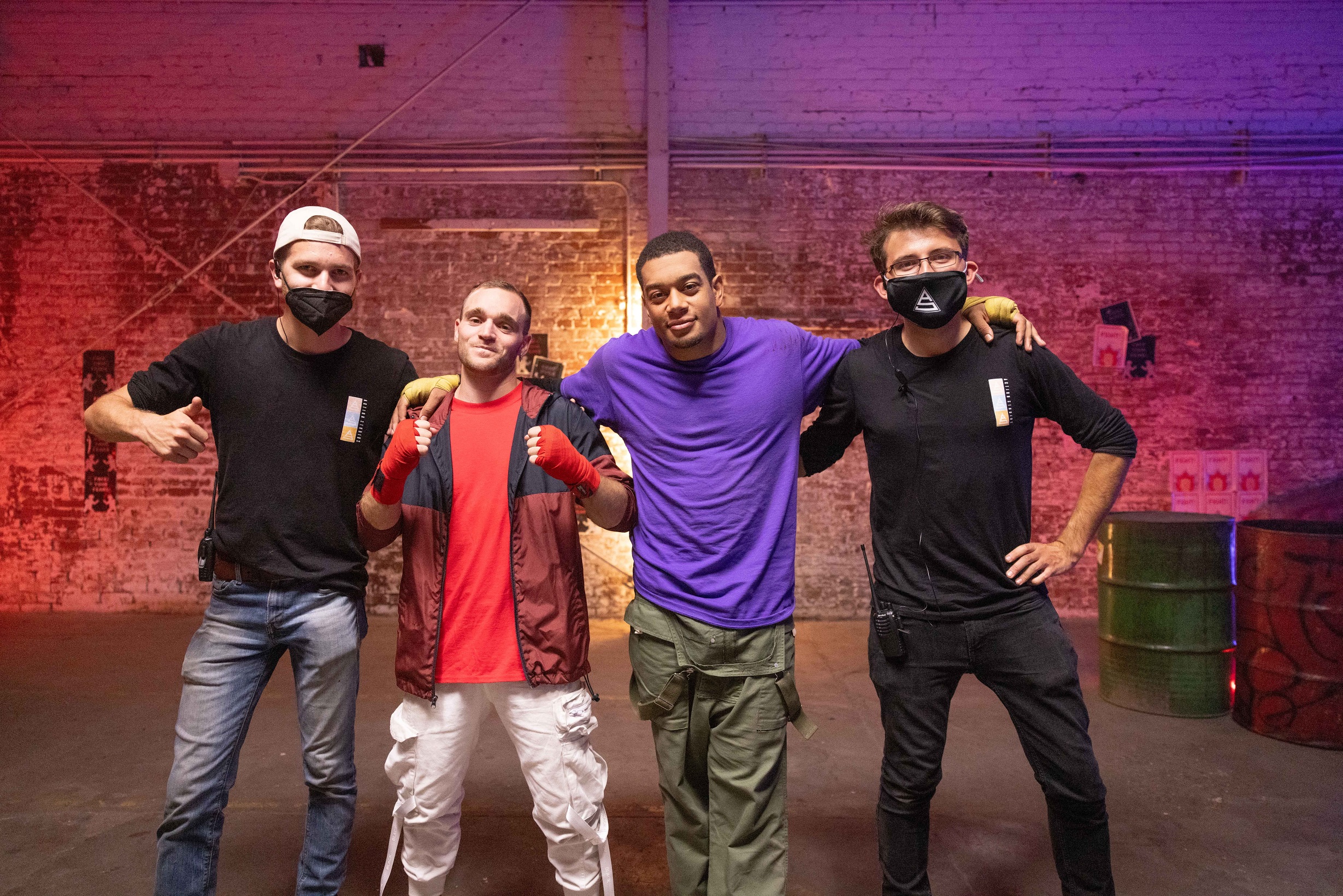 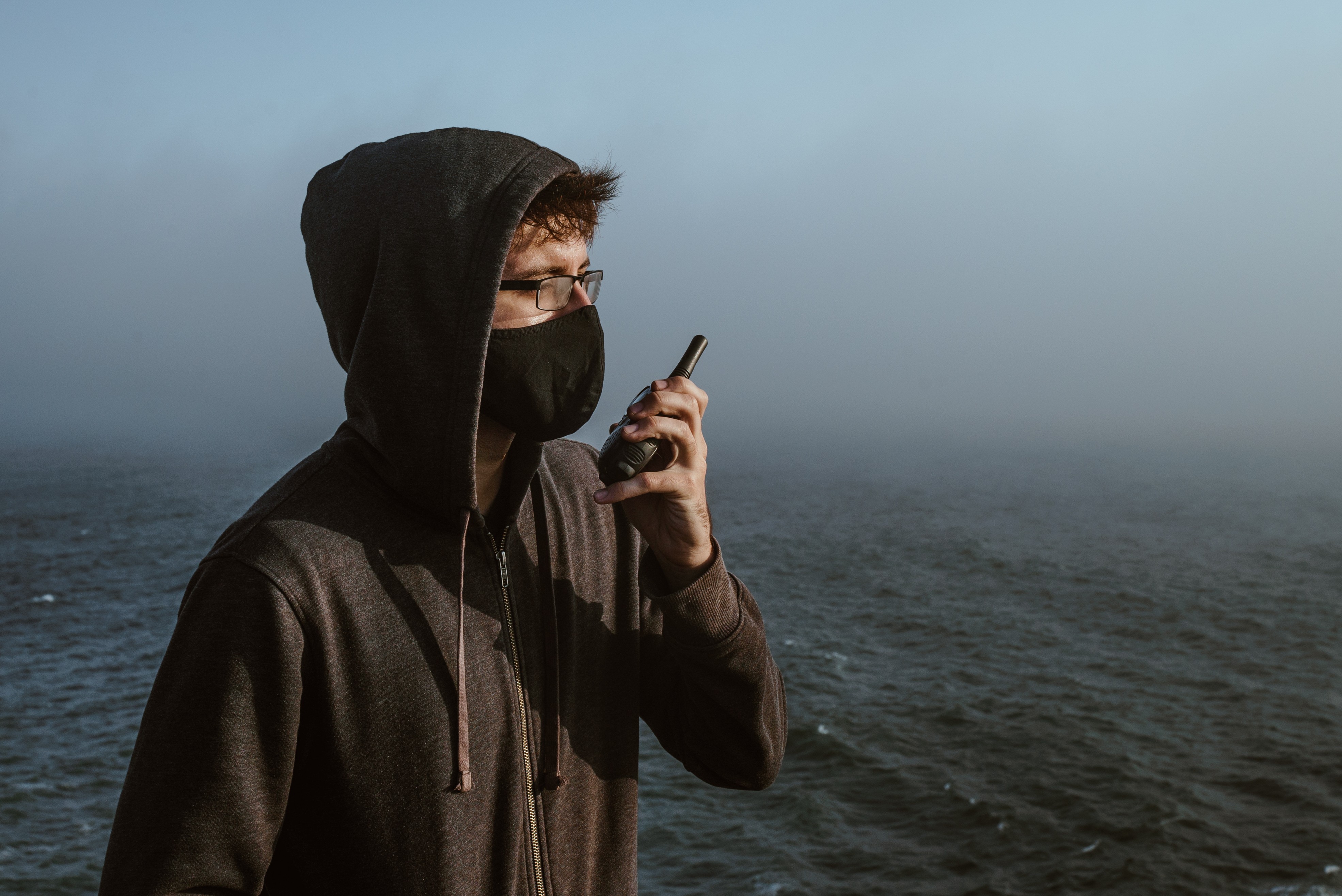 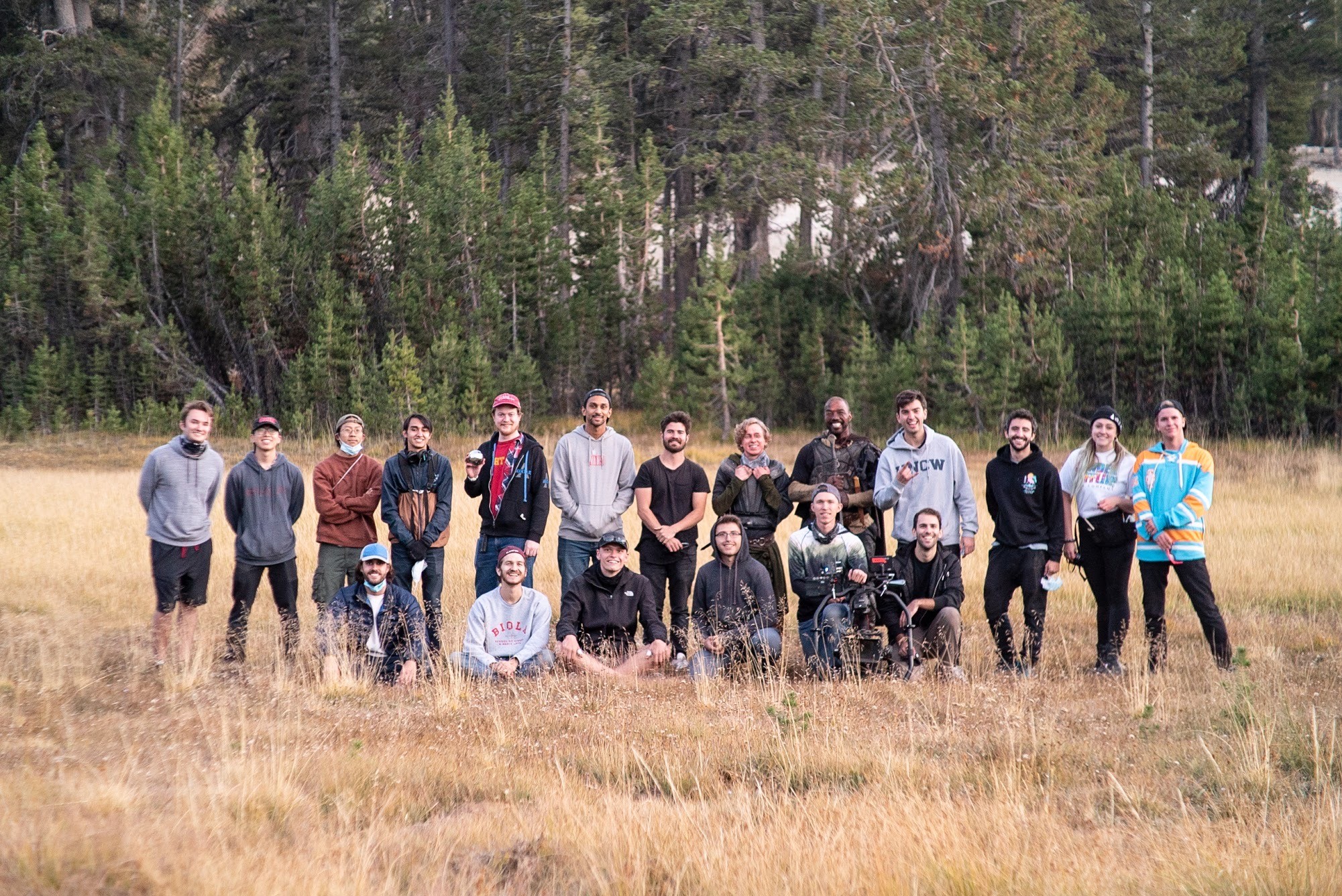 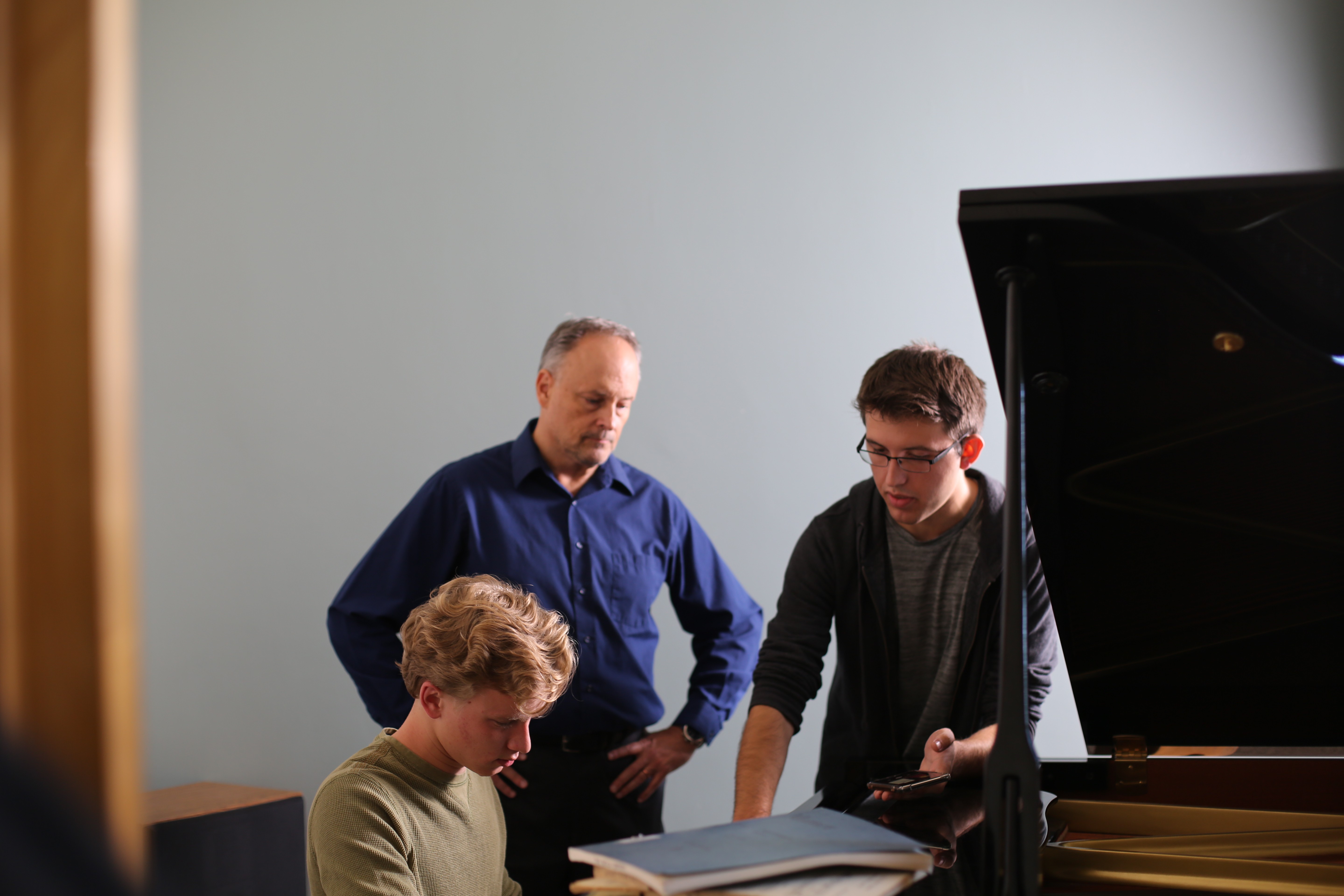