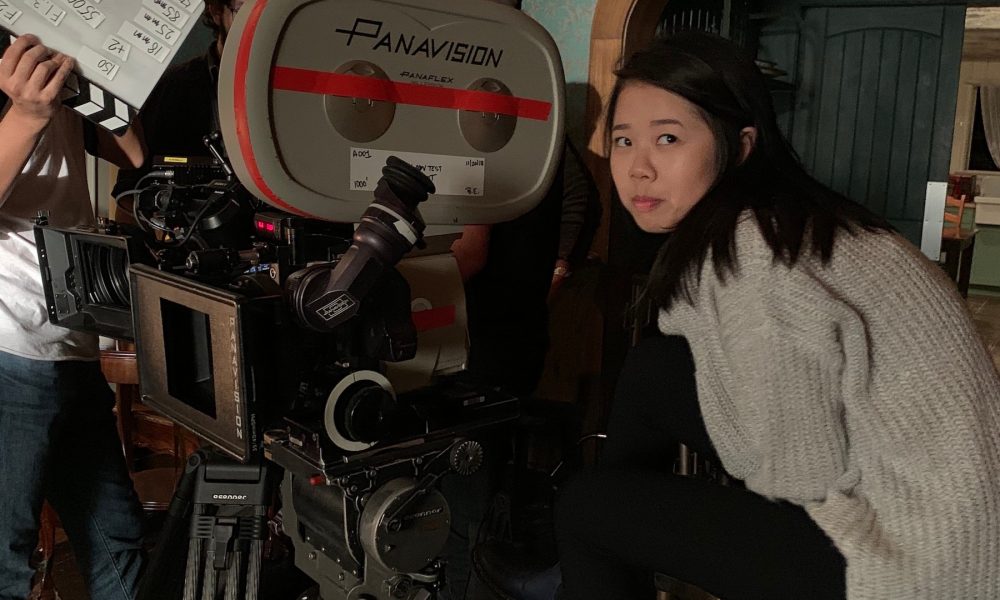 Today we’d like to introduce you to Ying Chen Shu.

Hi Ying Chen, please kick things off for us with an introduction to yourself and your story.
I was born and raised in Taipei, Taiwan. I graduated from the Chinese Culture University in Taipei with a B.S. in Journalism. One year into the program, I knew it was not for me, so I set out a search party for my true passion. After some time, I did. Since I was a kid, I’ve always enjoyed writing and making up stories, which came naturally to me. While writing helps me express myself, watching movies and Tv series helps me escape from the world. I have a vivid memory from when I was five, my dad and I were browsing through the Tv programs, suddenly, HBO came on with The Child’s Play. He stopped, we watched the movie together. I didn’t remember being scared. I remembered enjoying it. Though the story might sound creepy, since that day, watching movies became a thing for me. Fast forward to the year I graduated from University. I decided to move to L.A. to become a director. The year 2017 was full of excitement and change. I had moved to L.A. by myself, starting a whole new program, meeting new friends. Through some hard work and hustle, I created a path to where I want to be. I’ve made film festival-winning short films, collaborated with amazing and talented people. And this is just the beginning of the journey.

Can you talk to us a bit about the challenges and lessons you’ve learned along the way. Looking back would you say it’s been easy or smooth in retrospect?
As an international person, it was most definitely not a smooth road for me. Not to mention being a 5’3 and an Asian woman in an industry that’s still mostly male-dominated. It’s harder to get people to take you seriously when people think you’re sixteen years old even though you’re twenty-six. People like to believe that after the Me Too movement, things have gotten better for us women. Yes, things are improving but aren’t where it needs to be. People want to put you in boxes, give you jobs that stereotype genders. They want you to be weak, saying you’re too small to carry a twenty-pound camera on your shoulder. When you have too much to say, people shut you down. It was not easy to deal with all that. Eventually, you find a way to prove them all wrong and show them what you can do. On top of all that, finding a way to maintain status in the states while following your dream was not an easy task.

Thanks for sharing that. So, maybe next you can tell us a bit more about your work?
I’m a writer/director based in L.A., aspire to become a well-established director that tells stories not only to entertain but also to cultivate. . I have written and directed multiple projects that portrait the life of ordinary people with extraordinary problems. I enjoy telling stories that emphasize social issues. My primary focus is on feminism and gender equality. I don’t see myself being well-known just yet, but Ataraxis is the project that helped me won an award from Los Angeles Film Award. However, the project that I’m most proud of is Bruised Peach, a short I wrapped last year, which entails cyberbullying and inequality treatment towards women in society. I’m going to sound like a cliche when I say my passion for filmmaking is what sets me apart from everyone else, yet I do. I can’t imagine myself doing anything but making films and tell stories that matter to me.

What sort of changes are you expecting over the next 5-10 years?
The industry has been changing fast for the past ten years. We care more about equity, whether it’s gender or race. The whitewashed industry is slowly chipping away. And it’s our job as the up-and-coming filmmakers to keep it up. And as an Asian female director, I believe that things are brightening up for us. Many brilliant Asian female directors are kicking asses and making history. Showing the world what we can do. From The Fareway to Nomadland. Their brilliant works are recognized. They paved a path for us. And because of them, in the next ten years of the film industry, female filmmakers around the world will have a chance to tell their stories. 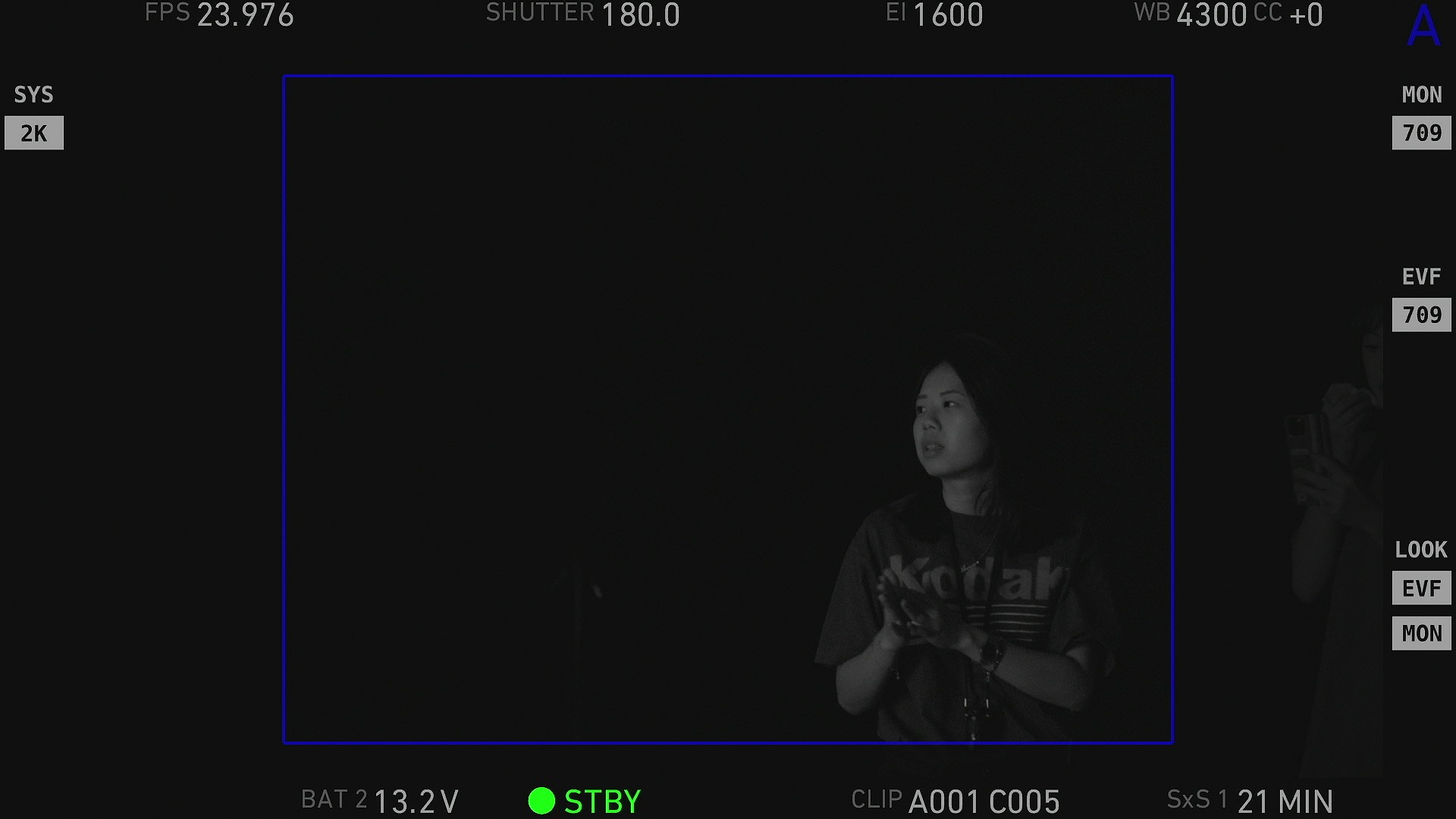 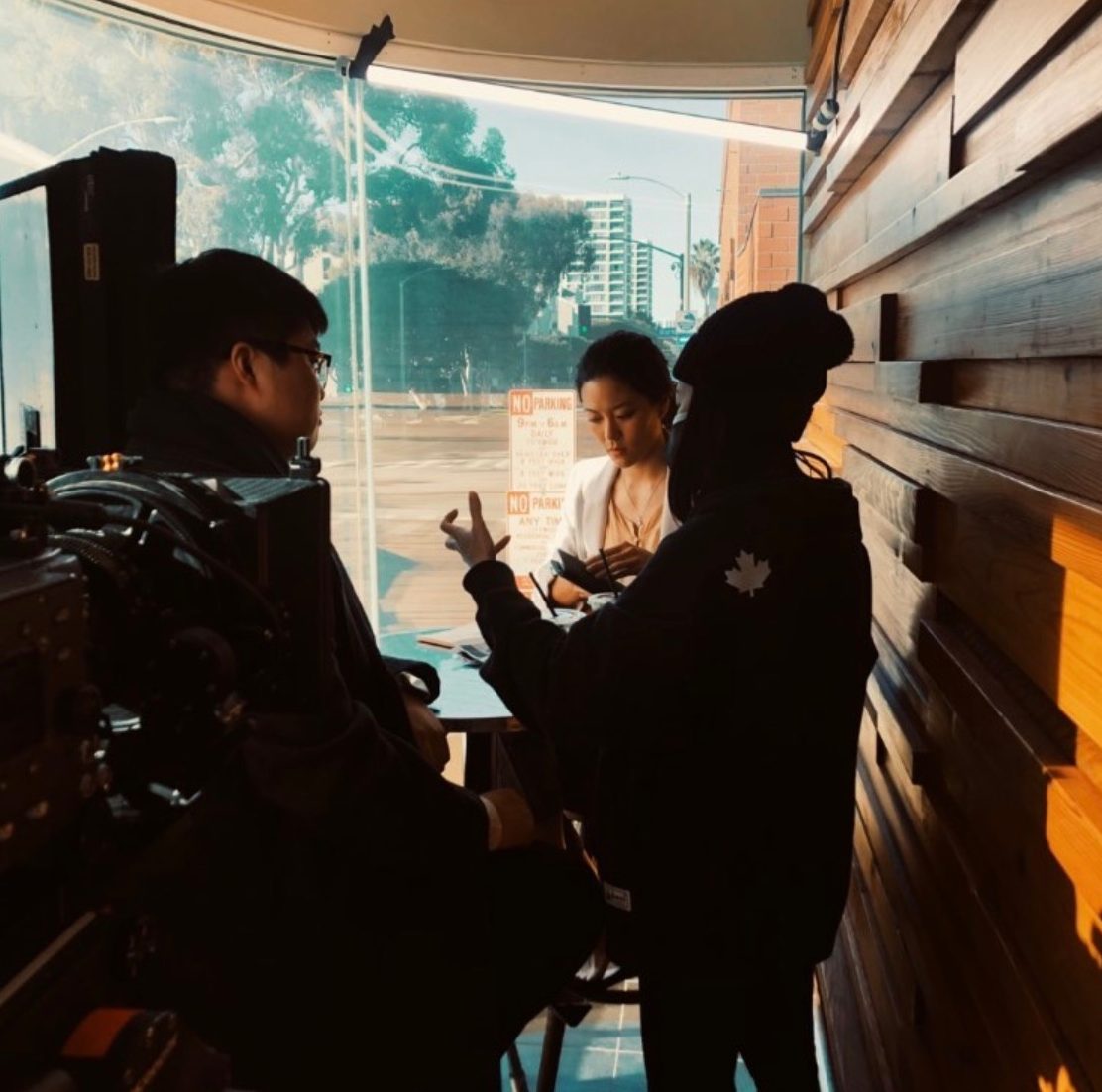 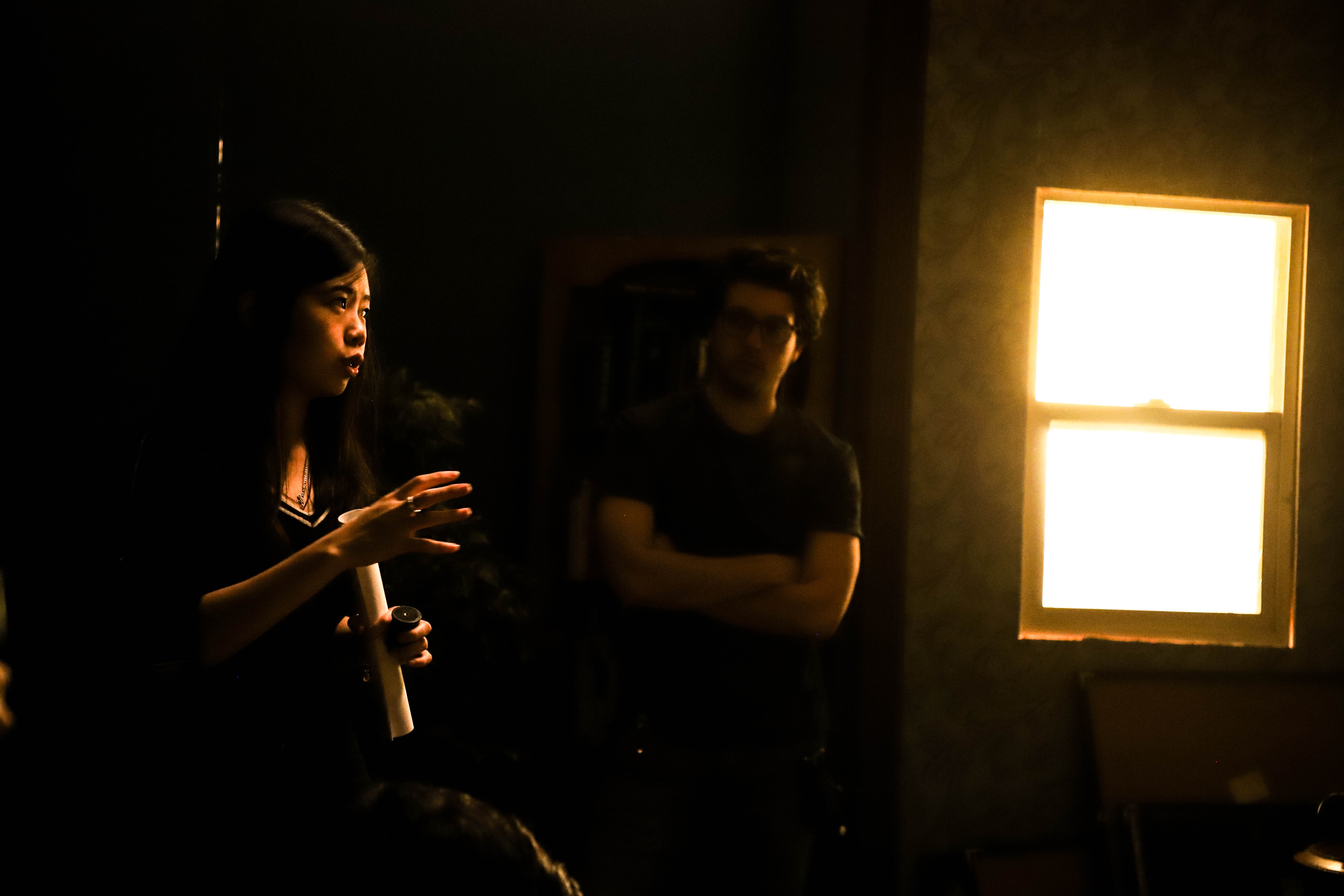 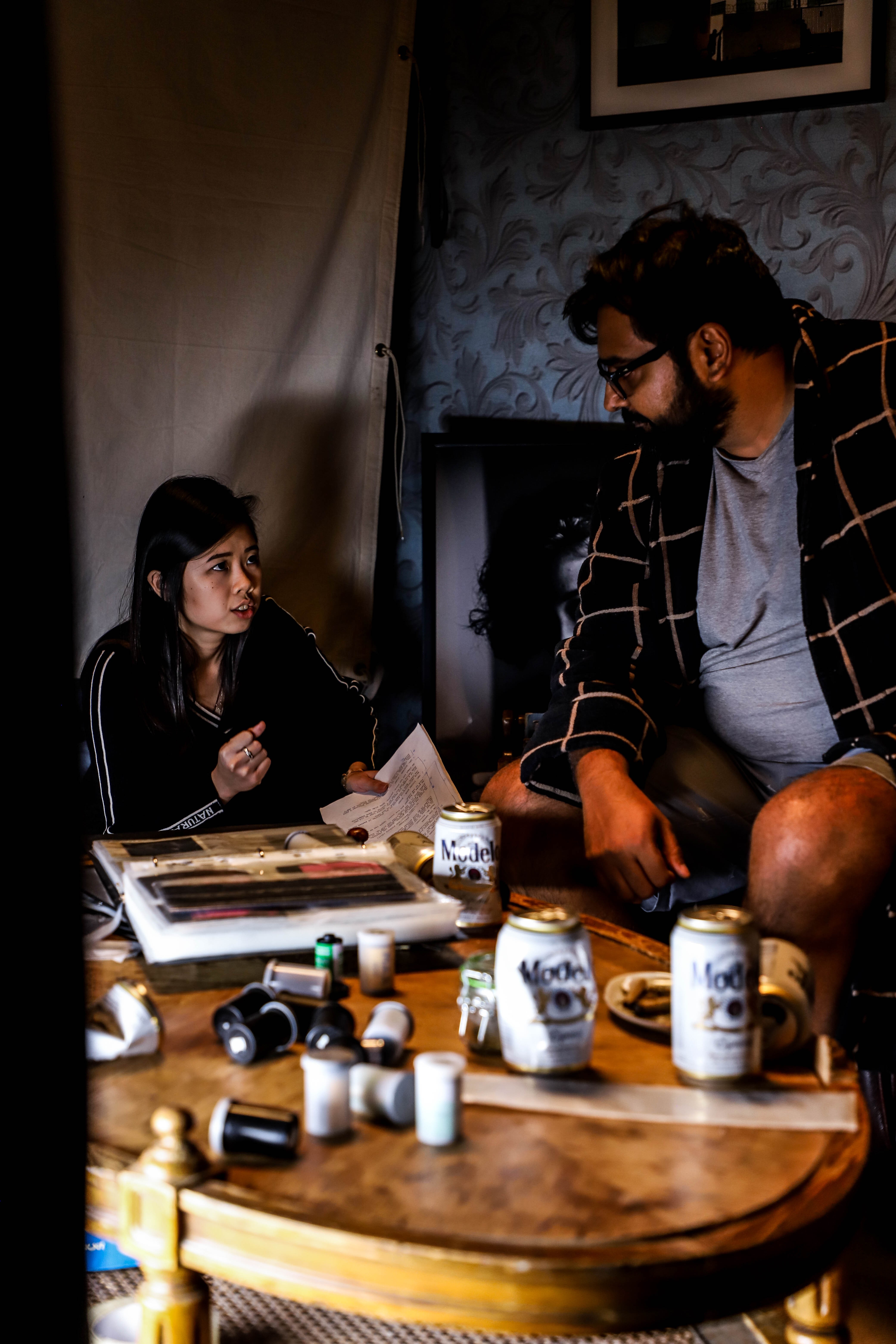 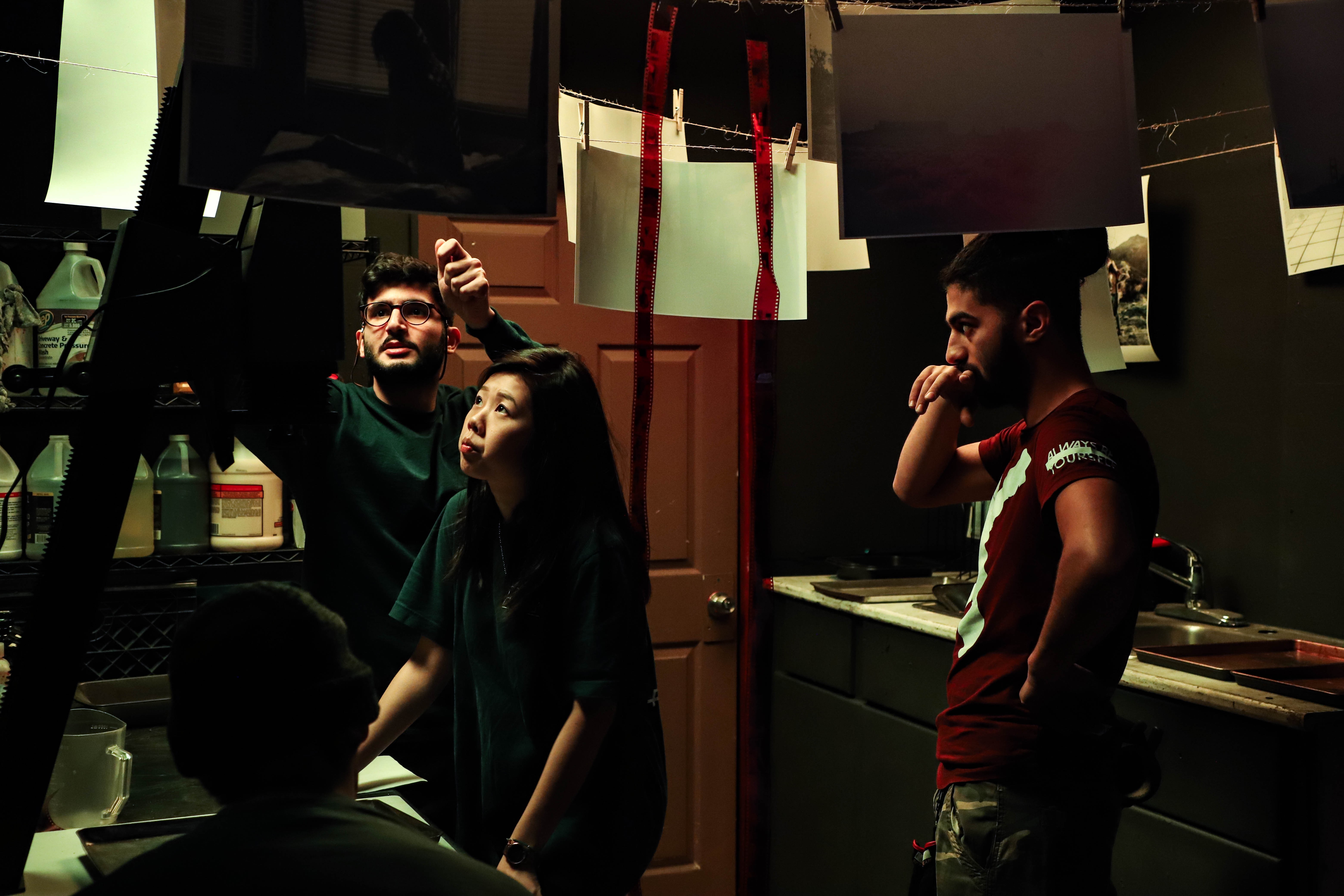 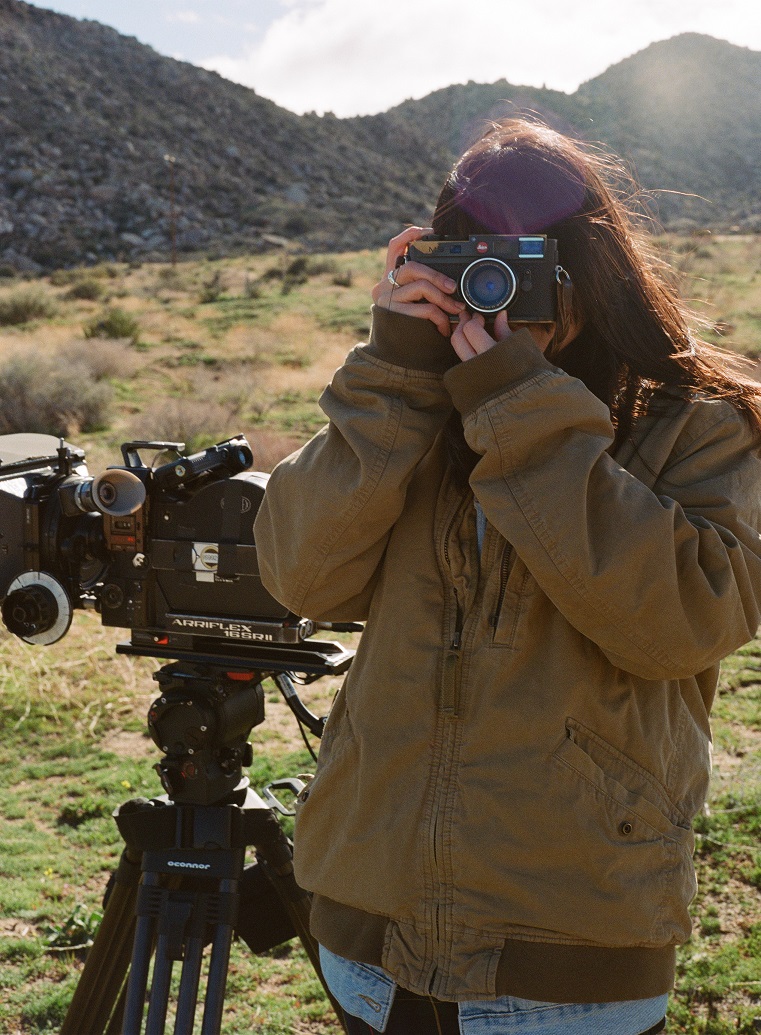