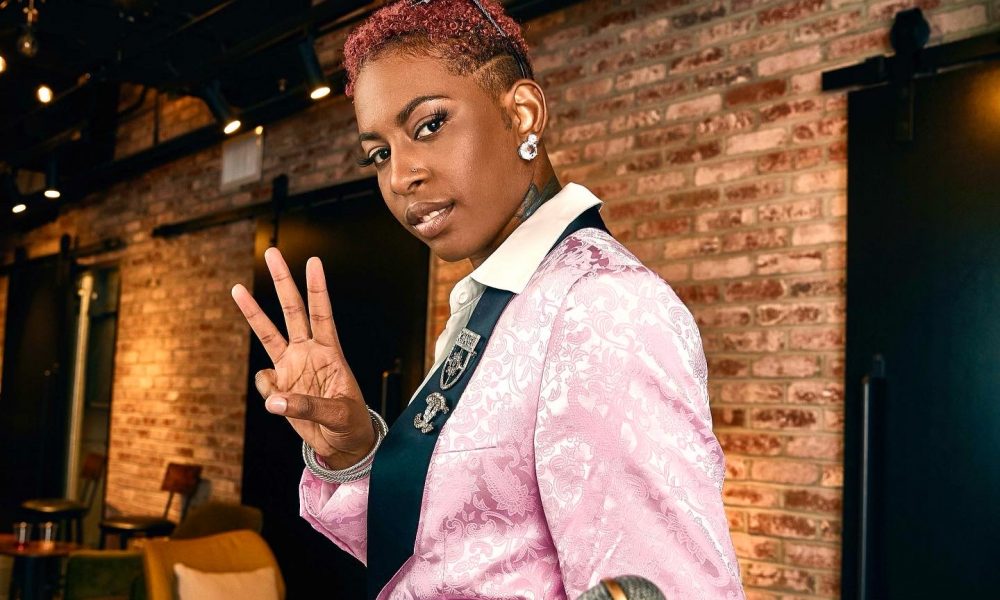 Today we’d like to introduce you to Nia Monaé.

Nia Monaé is a 23 years old dancer, model, and award-winning artist out of the DMV area. Nia Monaé, a natural-born performer, has been performing since the age of three. Dancing since the age of three, she’s done such disciplines such as tap, ballet, pointe, jazz, and more. She has been creating, recording and mixing her music since the age of 11. She also choreographs and writes all of her music. As far as modeling, Nia has done such as runway and print & has also been accepted into New York Fashion Week. Nia Monaé has been featured in many different dance showcases, modeling shows and appearances in local radio stations such as WKYS 93.9. She was the first, youngest and only female rapper to win a music competition in Baltimore, MD, and has since been making herself known all over the DMV. Nia Monaé is now in the process of working on other different arts. She aspires to become an amazing overall performer and to inspire others who share the same dreams and goals.

Would you say it’s been a smooth road, and if not what are some of the biggest challenges you’ve faced along the way?
Music and performing are the loves of my life, but boy, it has been a rollercoaster! It has not been a smooth road, but I am learning to appreciate the process and enjoy the ups and downs. The struggles of being a music artist has helped me to grow as a person and an artist in many ways. I started performing and recording music at a very young age but I have always been highly determined and knew that one day I would be very successful doing what I love. I come from a dancing family, so dance has always been an enjoyable, easy and fun experience throughout the years. My mother taught tap dance for 30 years. My sister attended Duke Ellington School of the Arts and eventually became my ballet instructor. And my brother, who films all of my music videos, started dancing at the age of 4. When I decided to branch off into music at 11 years old, it was challenging because my family and I were inexperienced in the music industry. My father always had a great singing voice, but I was the first to pursue music on another level. I discovered that I could record my own music using GarageBand on my computer and would work from sun up to sundown. I began writing, producing and recording all by the age of 12. By 16, I went on a search for a manager to help me book music performances. At that time, I had a very hot single circling my city called “I Got The Tea”. Though I did not have luck finding a manager, my perseverance and consistency is what eventually led up to my rise in music. Contacting almost every lounge in DC to inquire about performing, I was able to book my own performances and interviews throughout the DMV area. I eventually got the attention of TV shows and celebrities, such as Jermaine Dupri with his hit tv show “The Rap Game”; “The Four” on Fox with Diddy, DJ Khaled, and Megan Trainor; and I auditioned for “Rhythm & Flow” on Netflix, with Cardi B, T.I. and Chance the Rapper. My journey has consisted of many ups and downs but I am still appreciative of the journey and excited for what is to come!

Alright, so let’s switch gears a bit and talk business. What should we know about your work?
I love exploring different genres in music. I like to write music based on whatever I am feeling at the moment or what I am going through in my life. I would normally make more party songs because I love to be hype and have fun. However, I do have some motivational songs to help and inspire people to continue to strive no matter what challenges we may face in life. I think catering to different genres not only helps me to express whatever I am feeling emotionally but it also helps me to reach different audiences. Considering myself an overall performer, since a young age, I have always wanted to be viewed as the girl that does it all. I also consider myself a very diverse creative when it comes to dance, modeling, fashion and music. I love versatility! My uniqueness and creativity led me to receiving recognition in New York and Washington, D.C. I have received an award for “Best Lyrics” for the Independent Music Awards in 2020. This year in March of 2022, I also won three Wammies in my city for Best Rap Artist, Best Rap Song and Best Rap Album! The Wammies is Washington D.C.s version of the Grammies! The recognition I have received over the past couple of years are my proudest moment thus far! 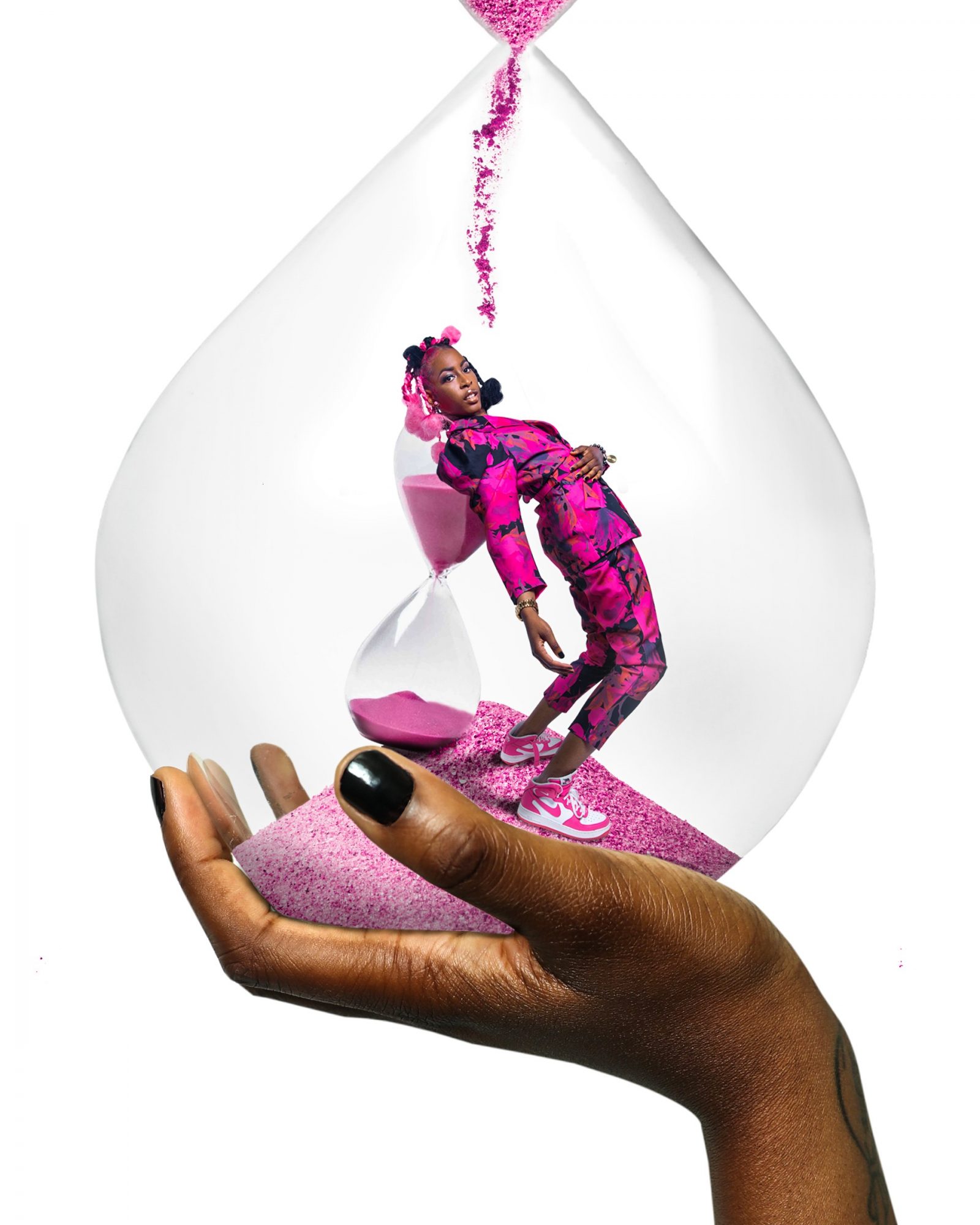 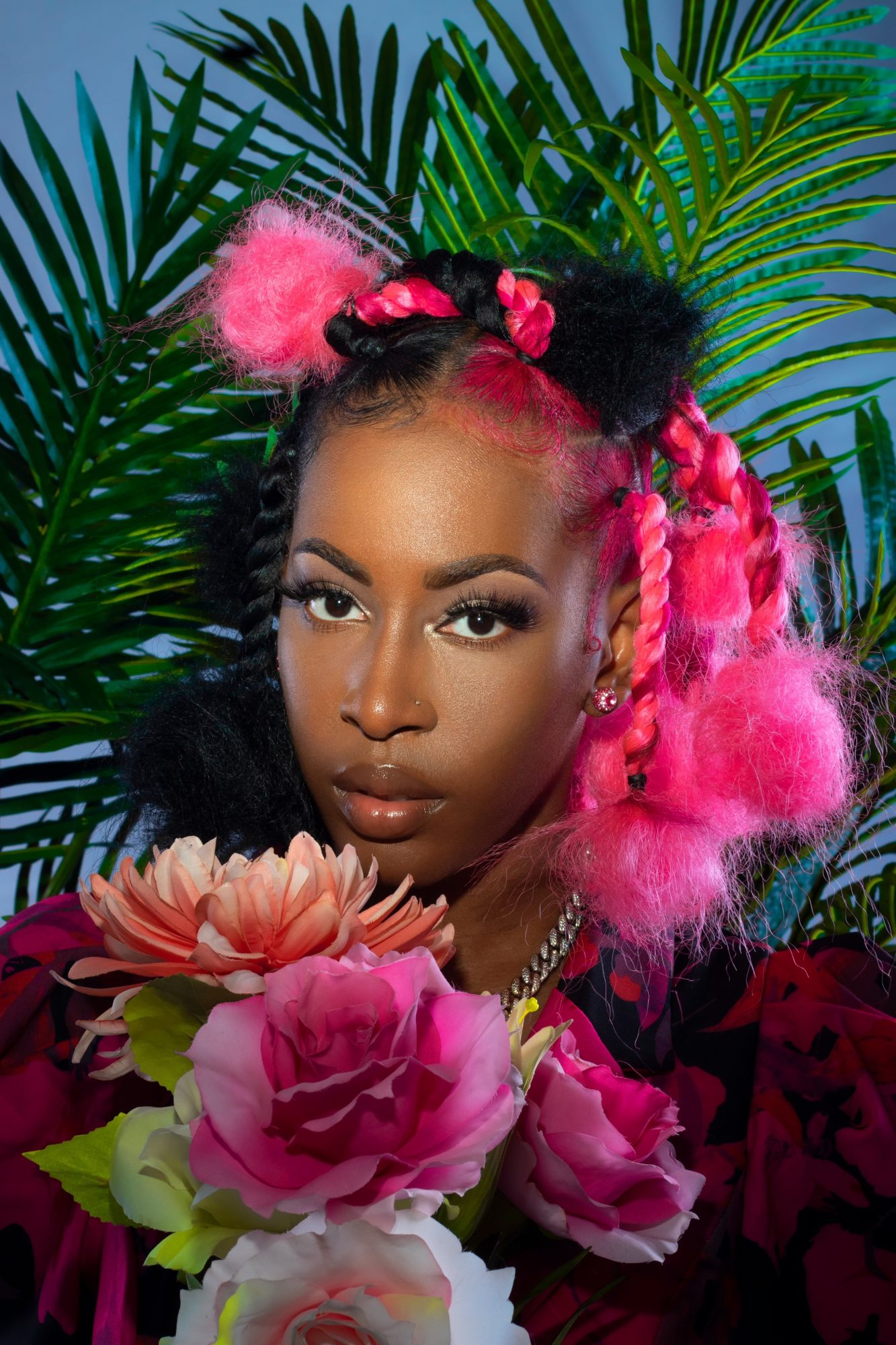 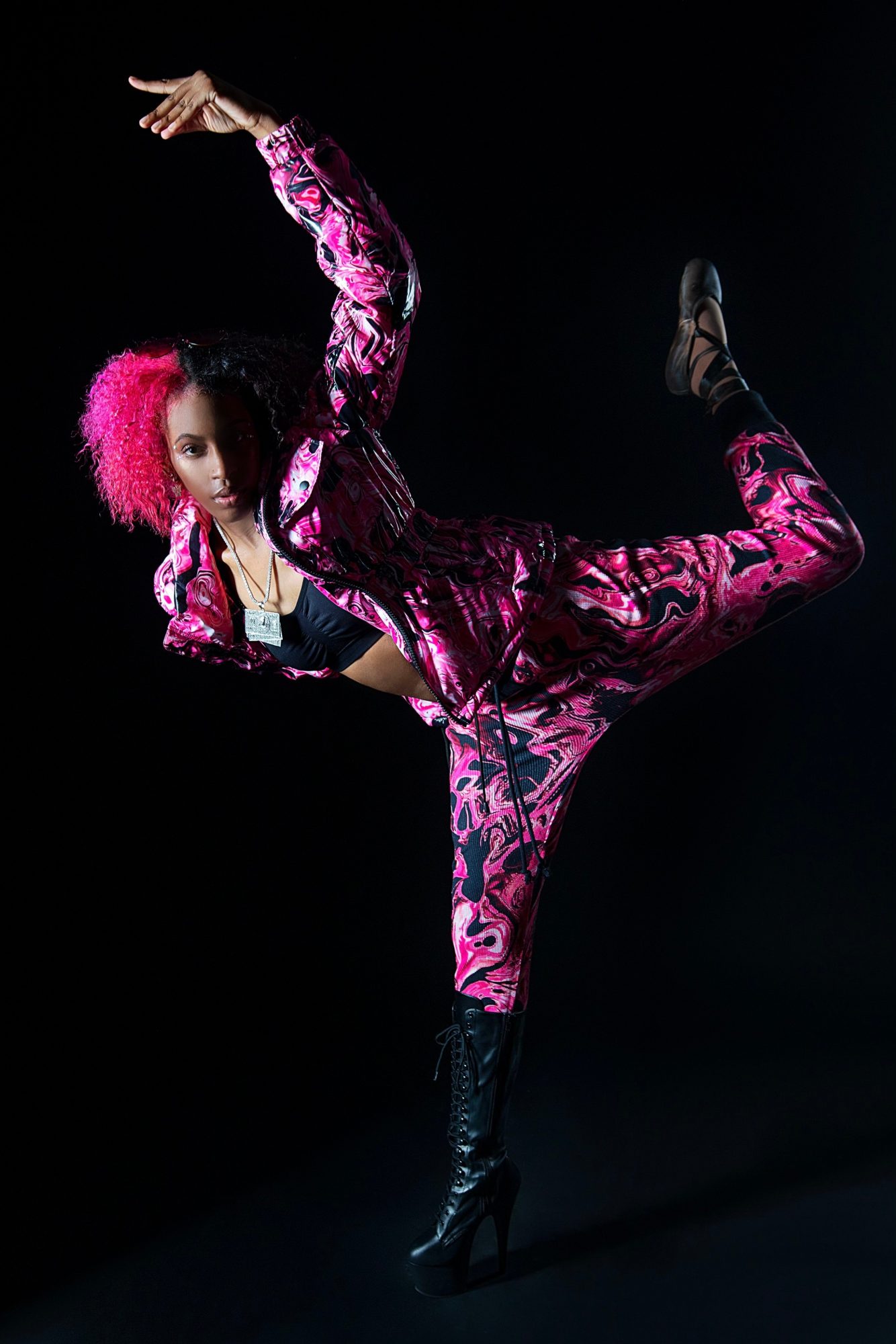 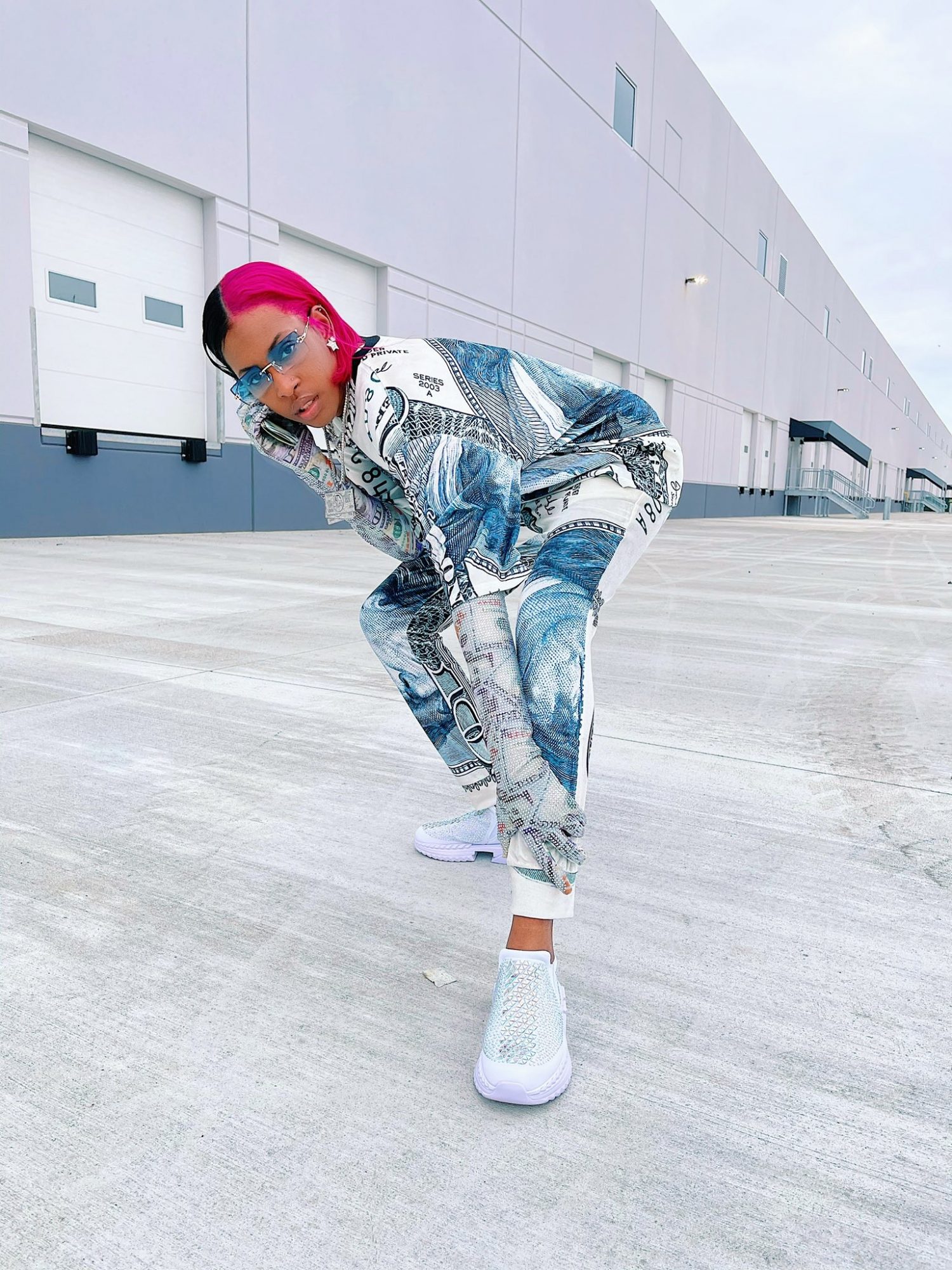 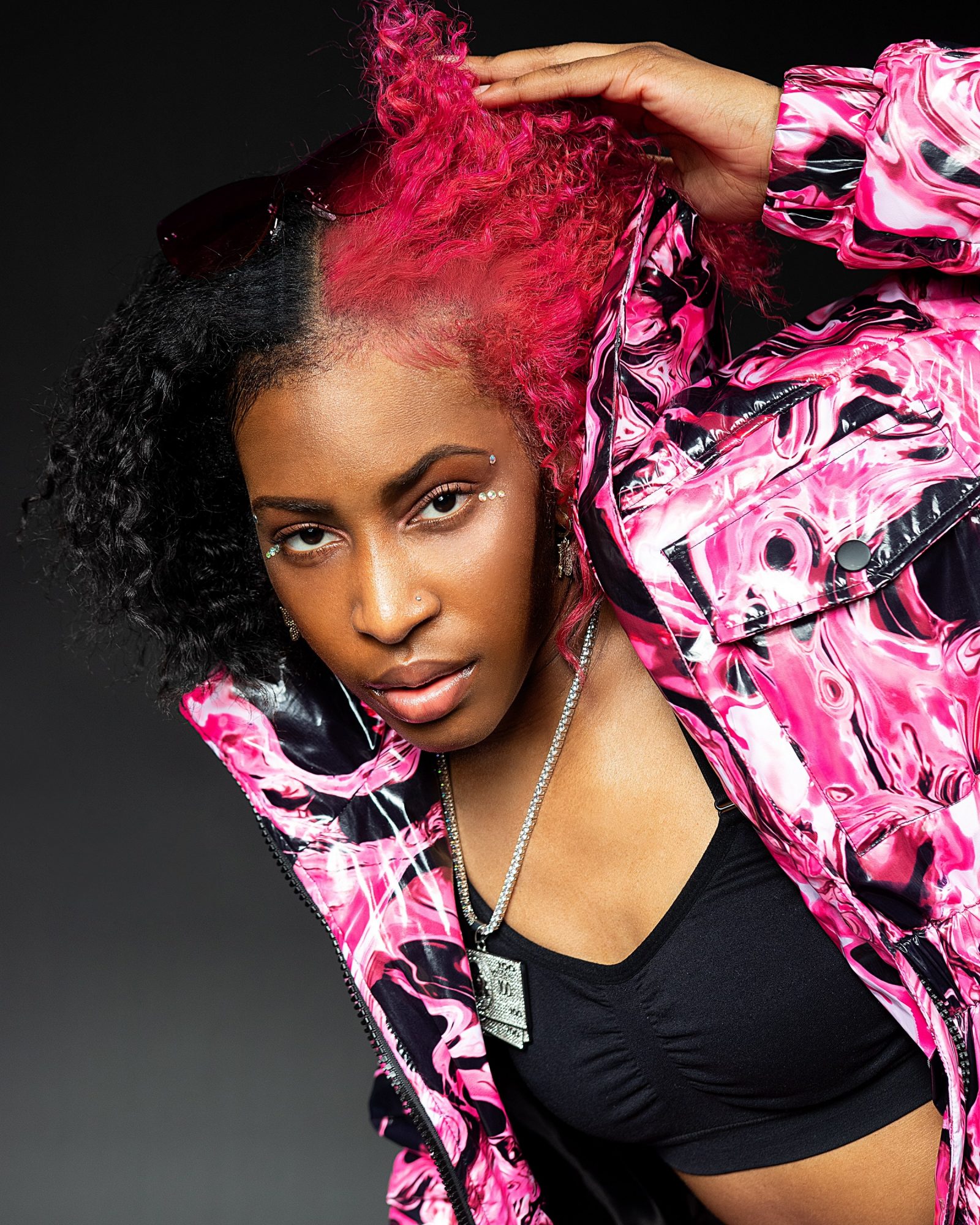 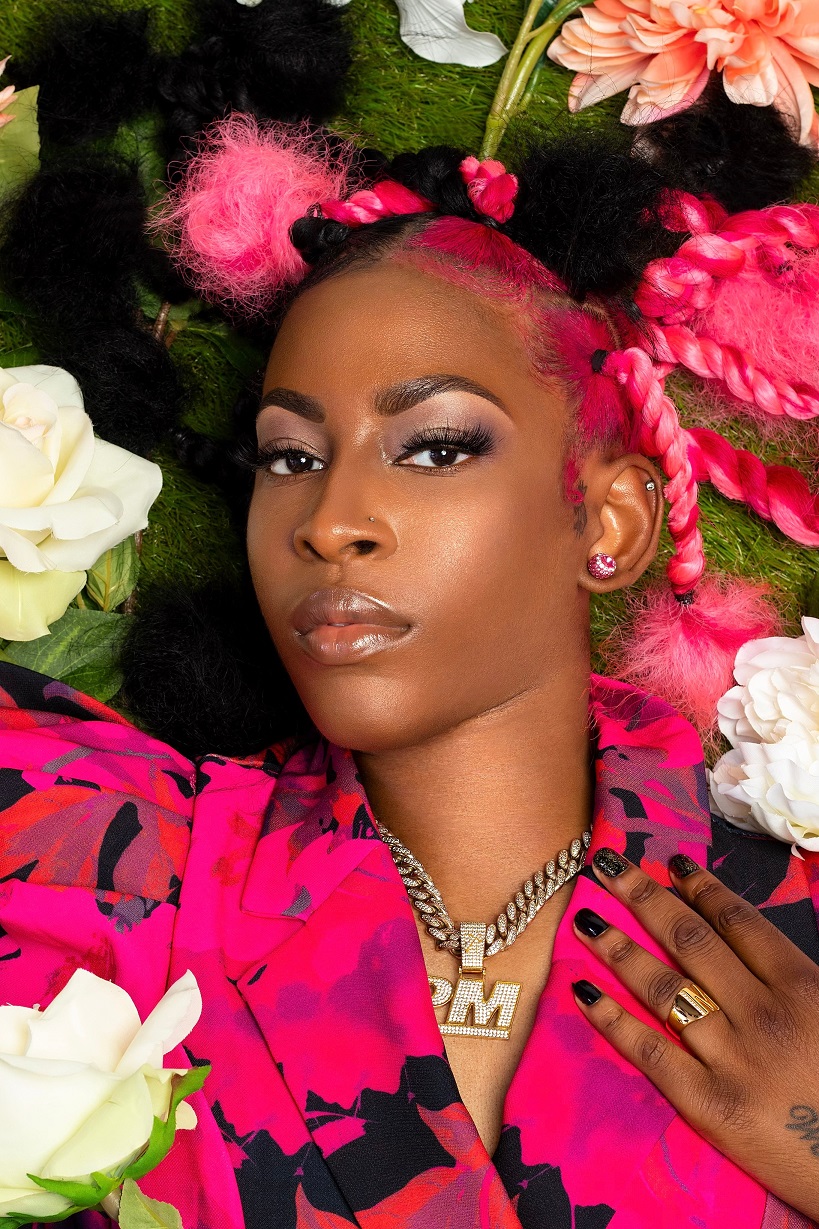 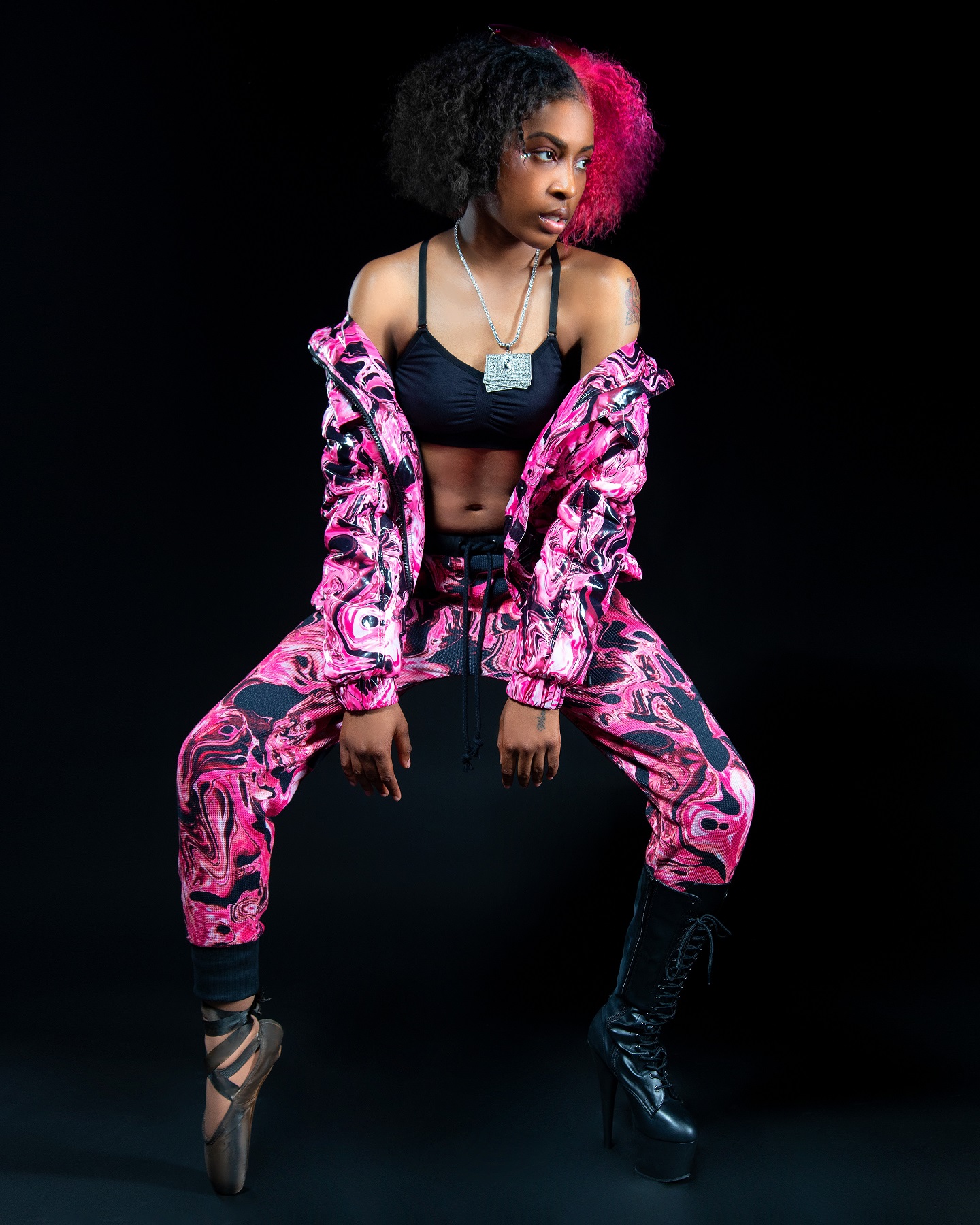 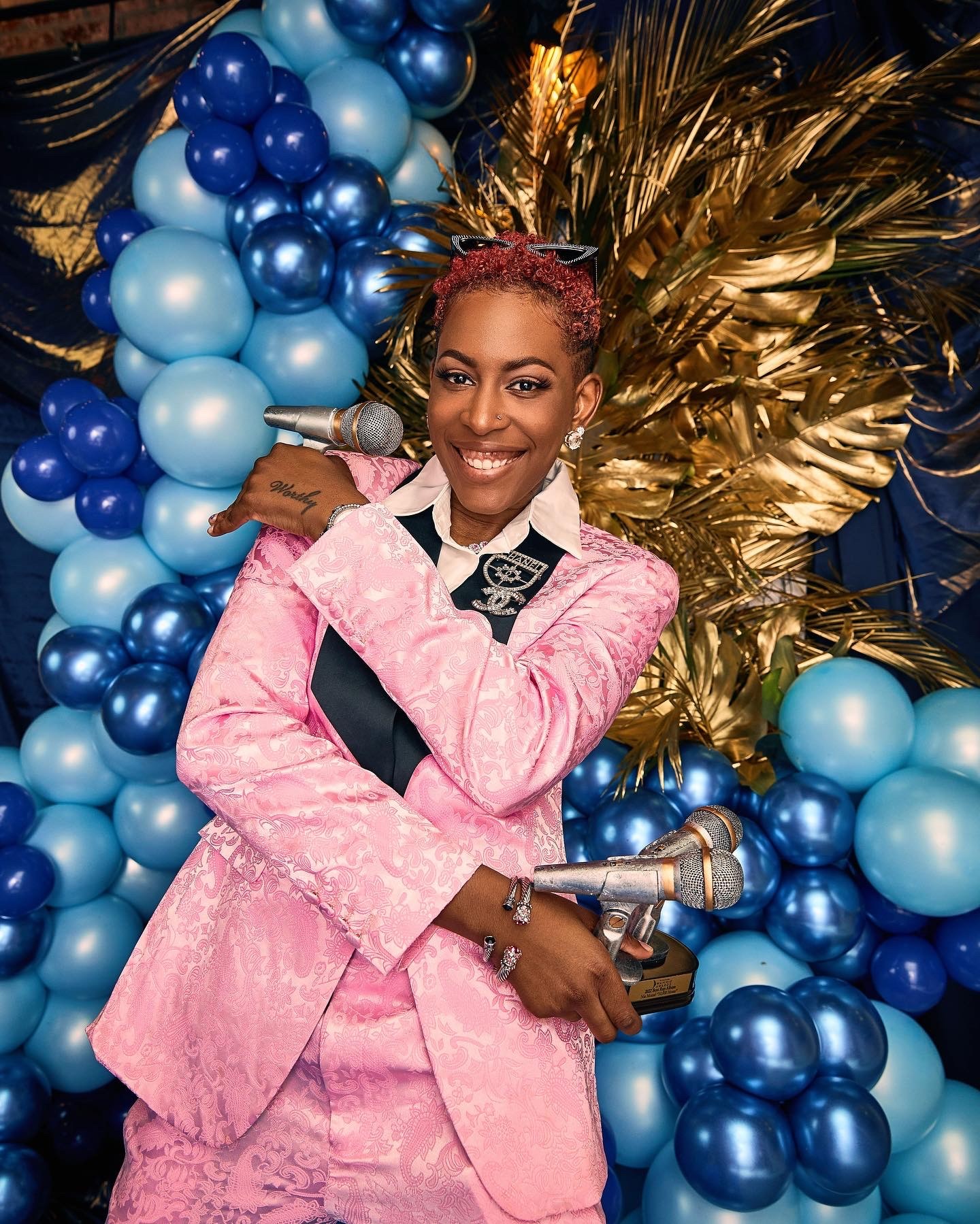