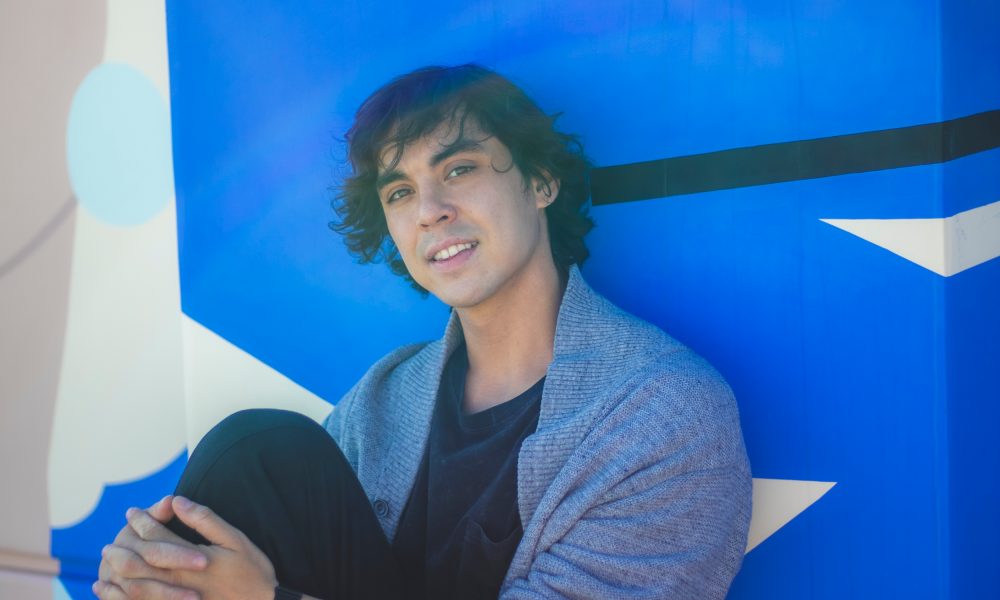 Today we’d like to introduce you to Ken O’Donnell.

Hi Ken, thanks for sharing your story with us. To start, maybe you can tell our readers some of your backstory.
Growing up during the early 2000s, I was witness to the emergence of user-generated media and the rise of independent content creation on sites like YouTube, Vine, and Instagram. Made possible through the advent of the internet, this brand-new type of media has not only overthrown the once-dominant big media organizations and challenged Hollywood’s long-time traditions but has made it possible for those like me to pursue a successful and fulfilling career as an artist. Born and raised in Los Angeles, my interest and exposure to the film industry began at a young age, with a love for movies and filmmaking, especially those with science fiction, cyberpunk and futuristic themes. While attending Los Angeles’s Visual and Performing Arts High School, I worked regularly on sets of shows and films such as Walk The Light and Starting From Scratch, while also exploring my interest in visual effects (VFX) and computer-generated animation. I knew I had a passion for art and filmmaking, and began to pursue a career in the film industry. In high school, I wrote, directed, and edited short films, teaching myself how to use programs such as Adobe Premiere and Adobe After Effects to generate VFX.

By the time I graduated high school, I was working as a VFX supervisor on film sets and was designing and generating animations for a number of industry films. My work in Hollywood led me to an internship with RocketJump when I was 18, where I assisted with digital corrections and green screen work for the TV series Video Game High School. Despite the experience I had in Hollywood working as a VFX artist, I worried that the freelance work culture of the industry wouldn’t provide enough support in the long-term. Searching for something more consistent, I enrolled in college to study computer science while working as a dental assistant. I enjoyed the consistency of the work and the stability it provided, yet I felt myself yearning for something more creative. In the fall of 2015, I attended a friend’s party and met a VFX artist who worked at a Hollywood studio. As we spoke and shared our love for 3D art and animation, I realized how much I missed working as an artist and being a part of the creative process. That same week, I left school and my job and planned my return to filmmaking.

I’m sure you wouldn’t say it’s been obstacle free, but so far would you say the journey have been a fairly smooth road?
It had been three years since I’d left the film industry. At first, I felt that restarting my career would be impossible without the colleagues and connections I had known before. Yet, since my days watching YouTube at its inception, user-generated media had become more popular than ever, and an independent creator with access to a camera and/or computer and a YouTube account could gain mass viewership and support, independent of film studios or big media firms. According to the VFX artist, I’d met, the key to kickstarting an independent VFX career is an outstanding reel. I knew that to create the art for my reel, I would need a powerful computer capable of generating high-quality 3D motion graphics. I invested the money I’d saved since high school into building a custom PC. As anxious as I felt leaving the stability I’d once sought, risking everything to pursue my dream felt invigorating. Within the first two months of having my new computer, I had built a full website and reel and was posting daily animations to Instagram. It was through this process that I refined my skills and my aesthetic as an artist, with a particular penchant for auditory visuals and motion graphics, like those displayed at concerts, and photorealistic renders of vaporwave and 80’s-inspired 3D art.

Alright, so let’s switch gears a bit and talk business. What should we know about your work?
In 2016, my demo reel caught the attention of a popular geography YouTube channel, Geography Now!, and I began working with the channel to generate the VFX for its educational videos. Over the next four years, the channel grew from a quarter million subscribers to over 2 million, and I had the opportunity to attend seminars and conferences around the world to present and share my VFX artwork for the channel. Since 2016, I’ve partnered with other creators on YouTube to design VFX for their videos, as well as smaller projects for other up-and-coming user-generated media platforms like Byte. Despite starting my career working in traditional media and film, I have found the burgeoning world of independent content creation to be home to some of the most original, innovative, and exciting projects I have yet been part of.

So maybe we end on discussing what matters most to you and why?
My ultimate goal as an artist is to create art that challenges conventions, embraces innovation, and inspires others to do the same. Much like how user-generated media has diversified and enriched our consumption of visual media and art, I hope my work will help to diversify and enrich our perceptions of the world and excite us towards the future. I am grateful to be living during this golden age of technology and artistry, and I urge others who wish to pursue a creative career to take full advantage of today’s opportunities while keeping an open mind to tomorrow’s possibilities. 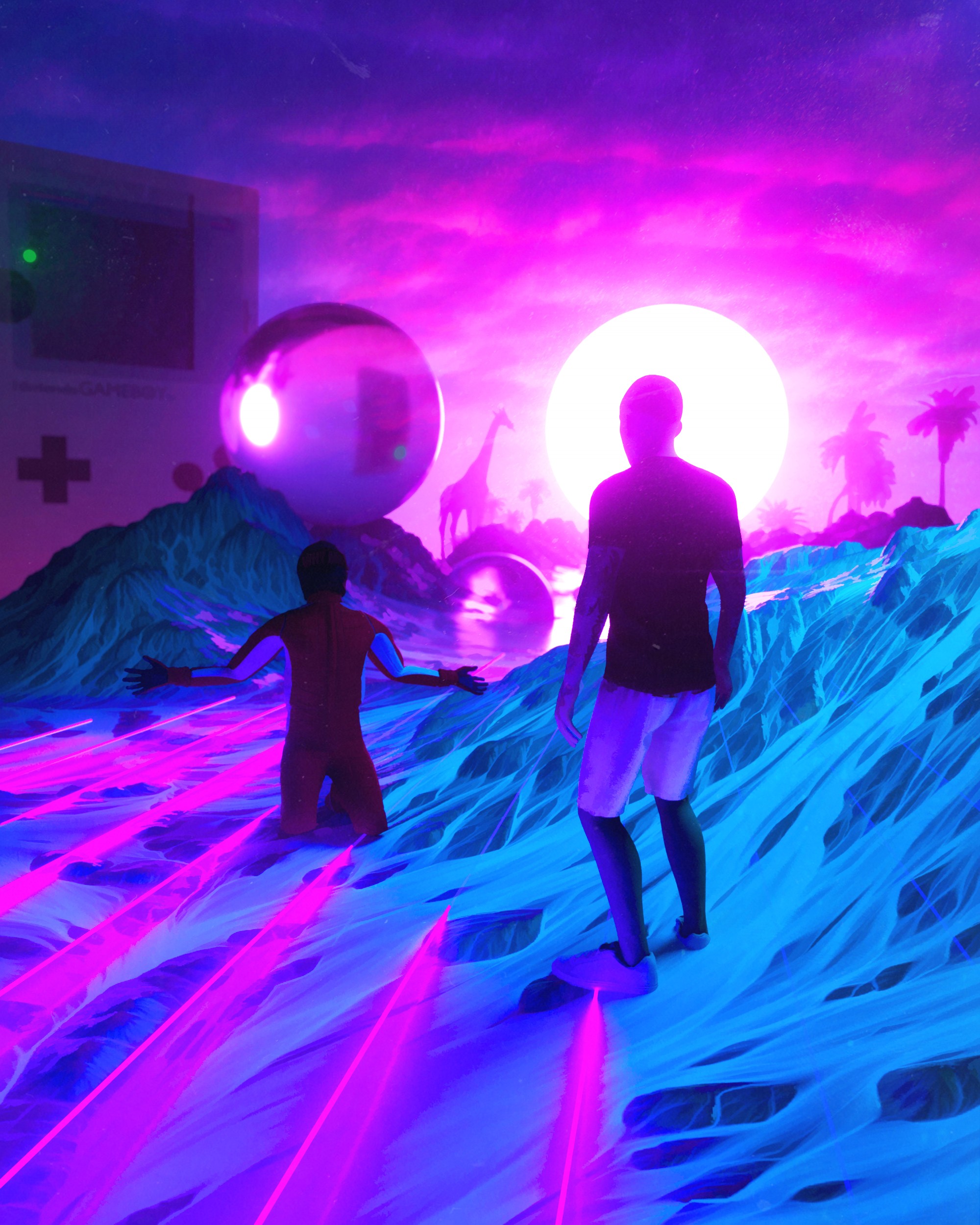 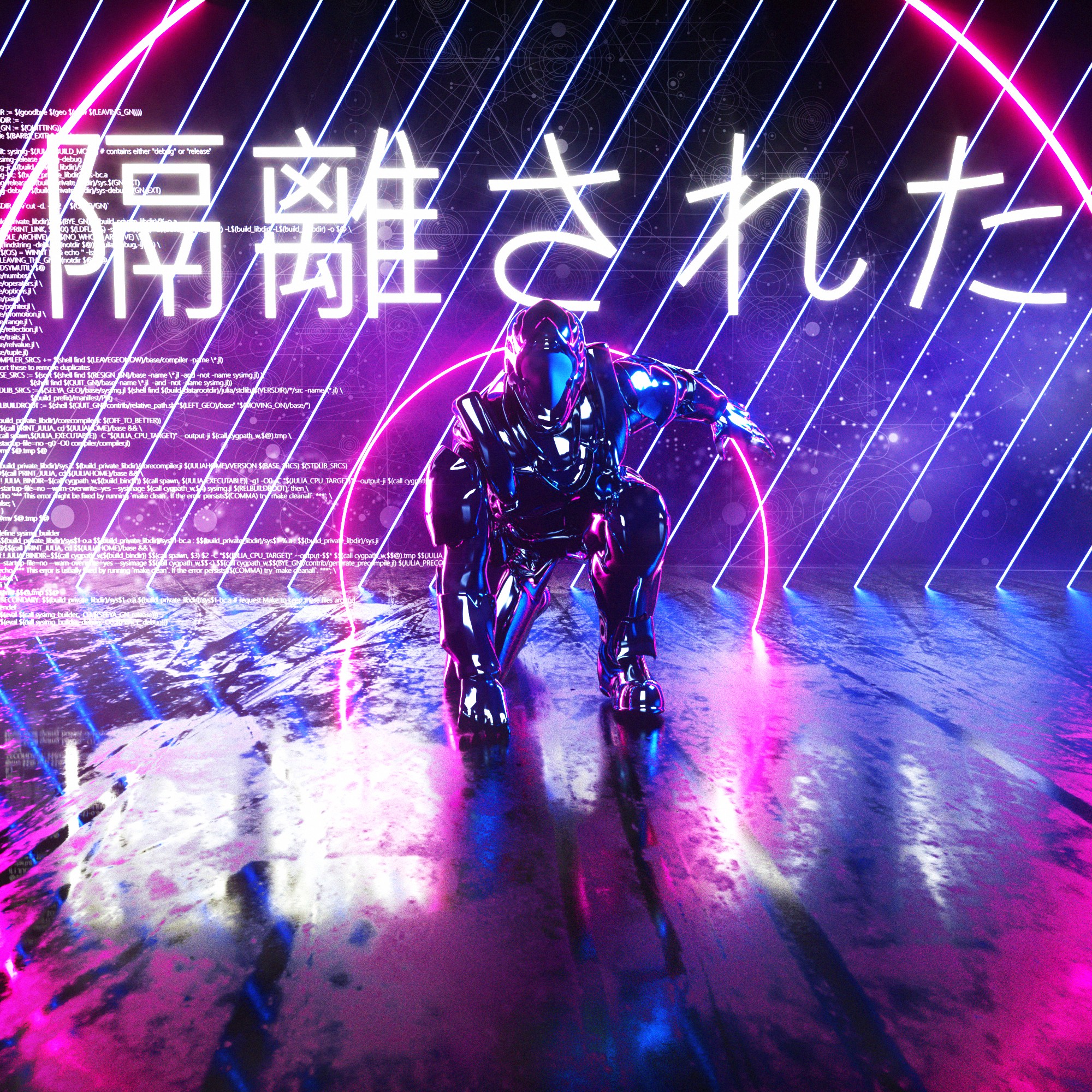 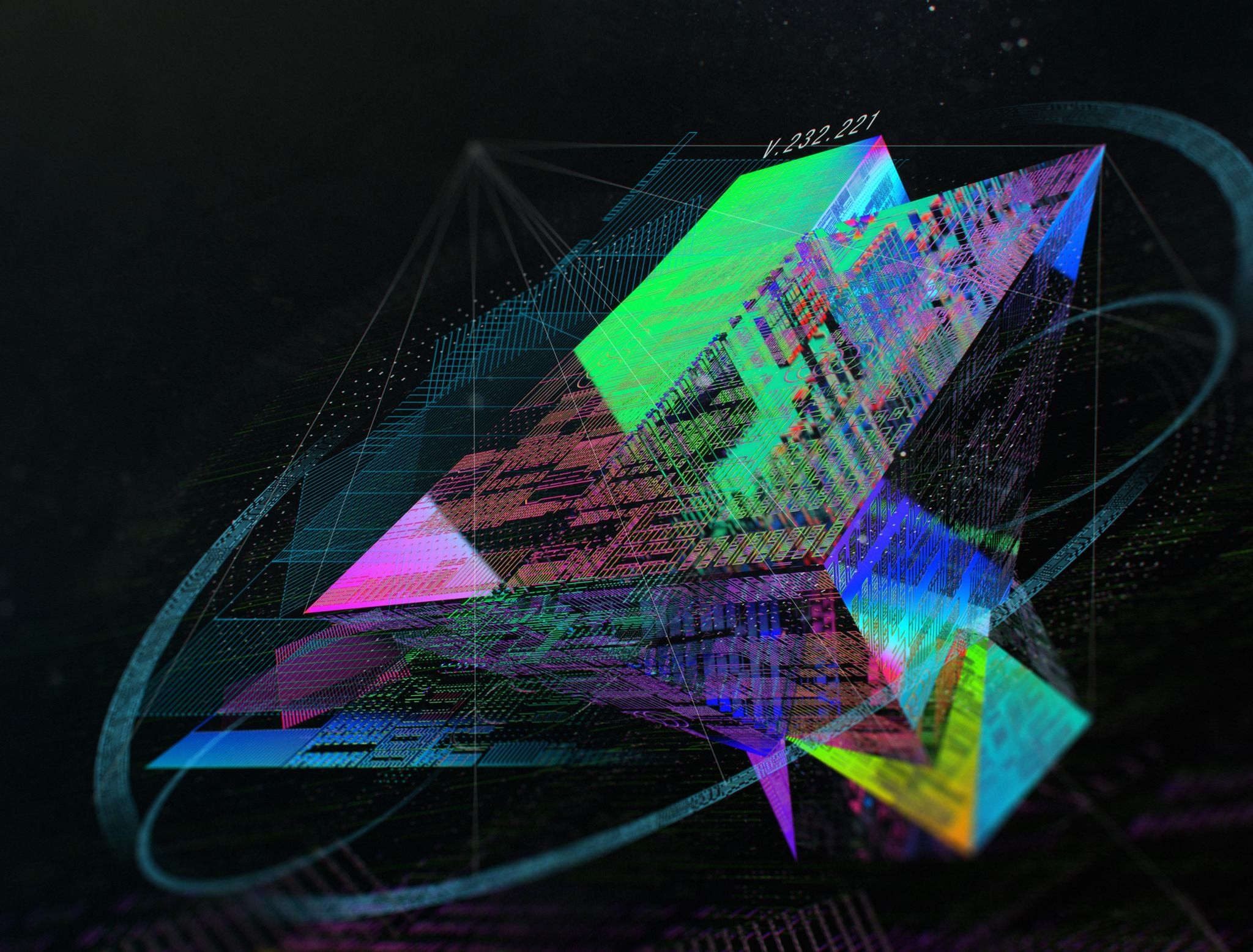 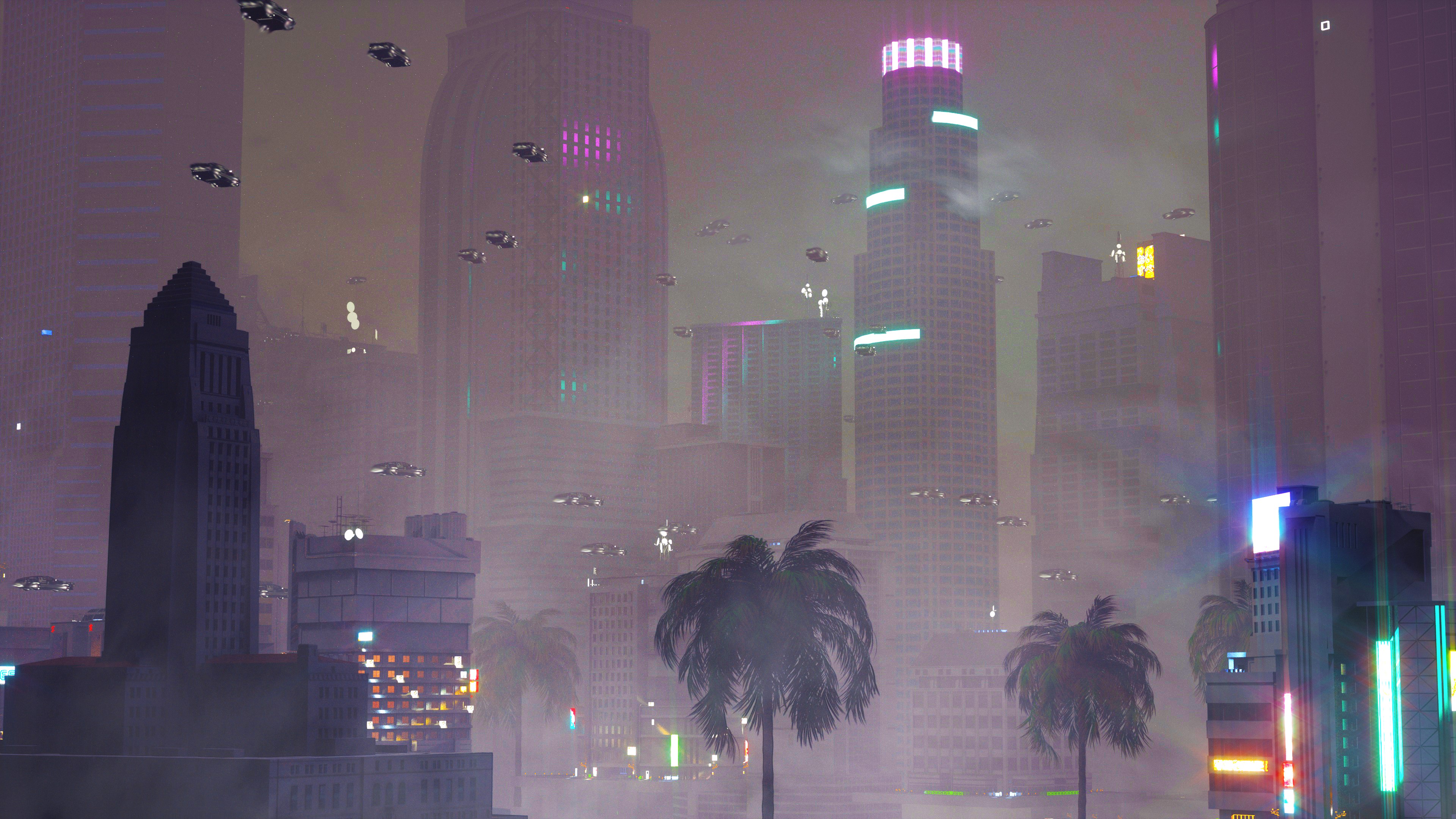 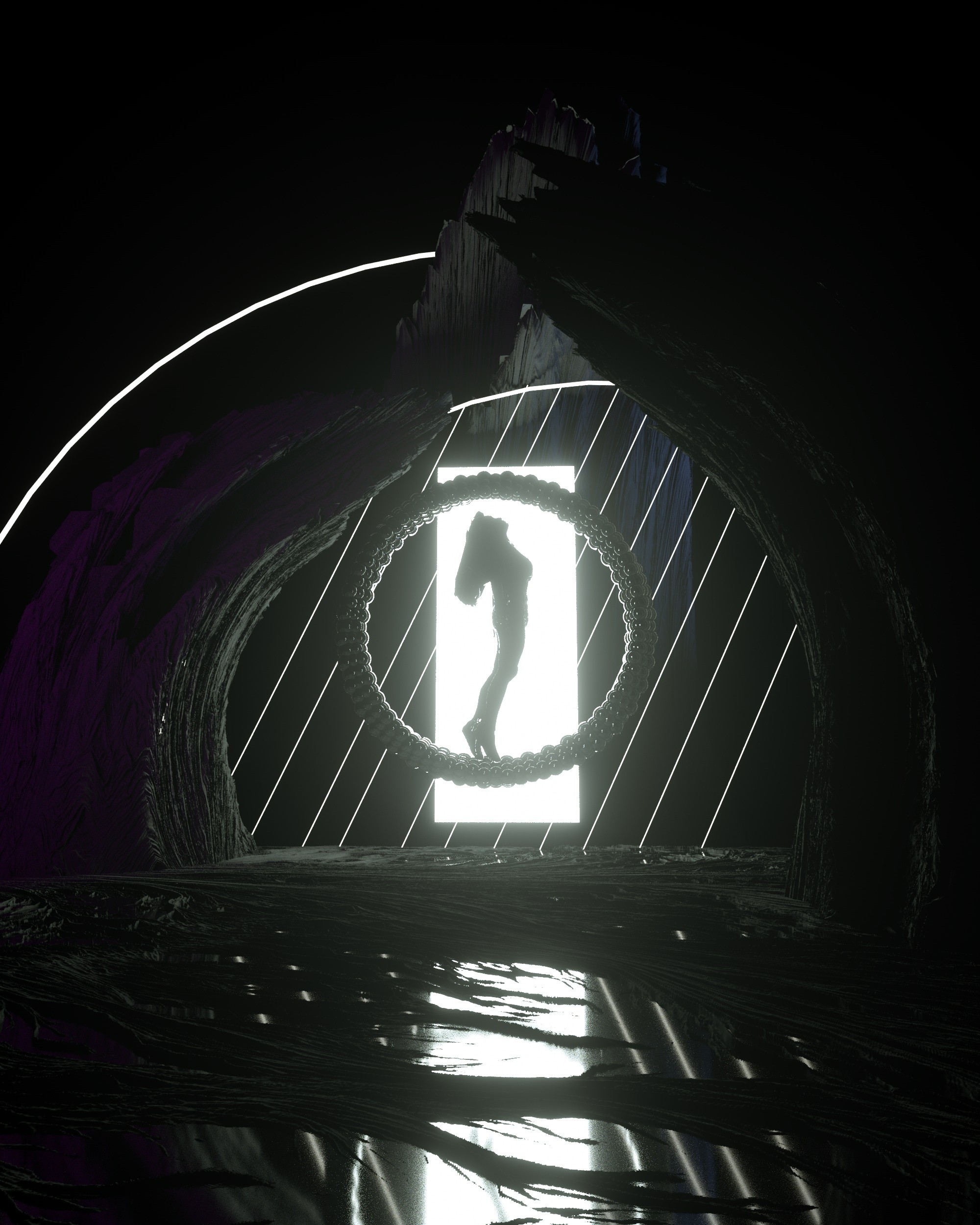 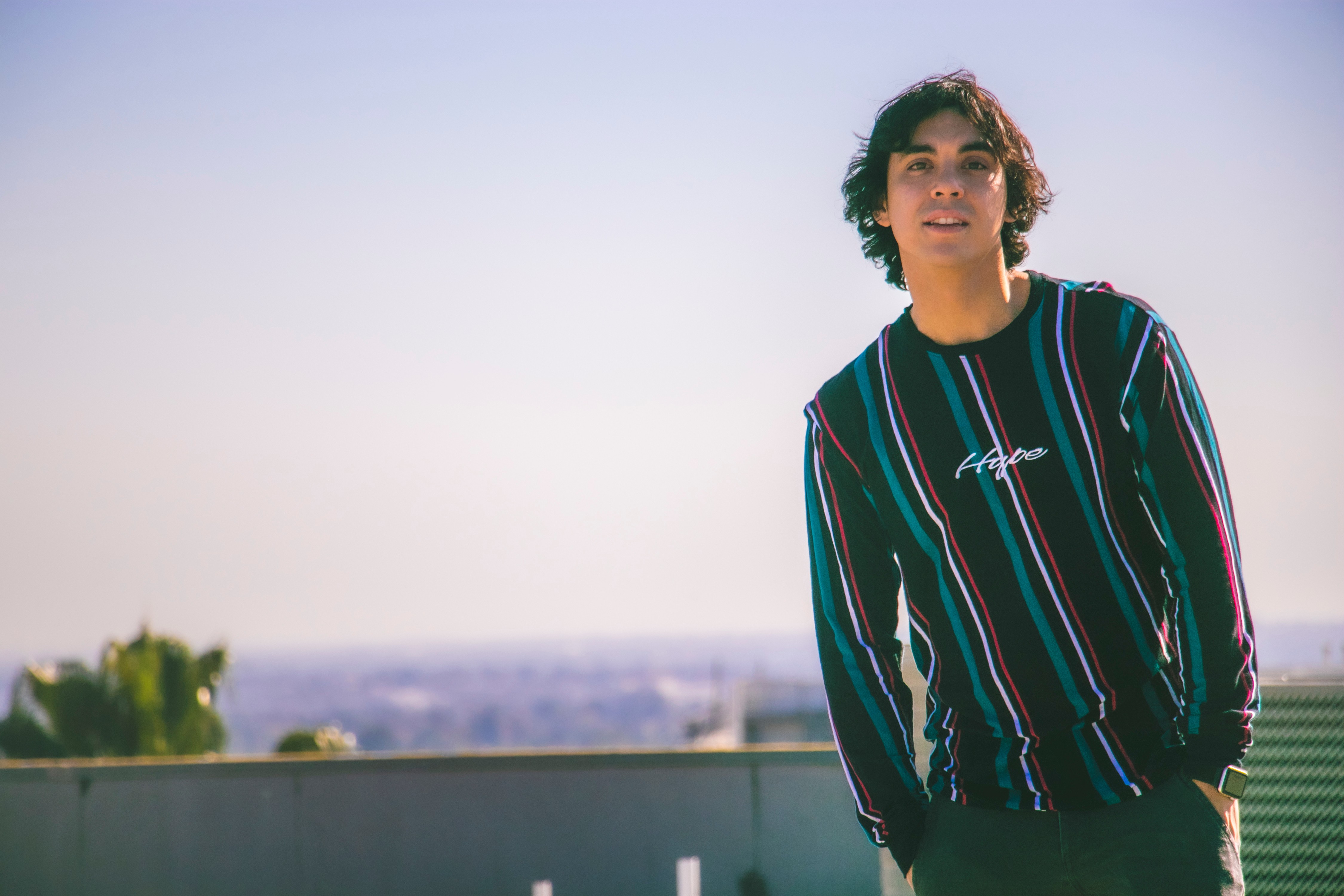 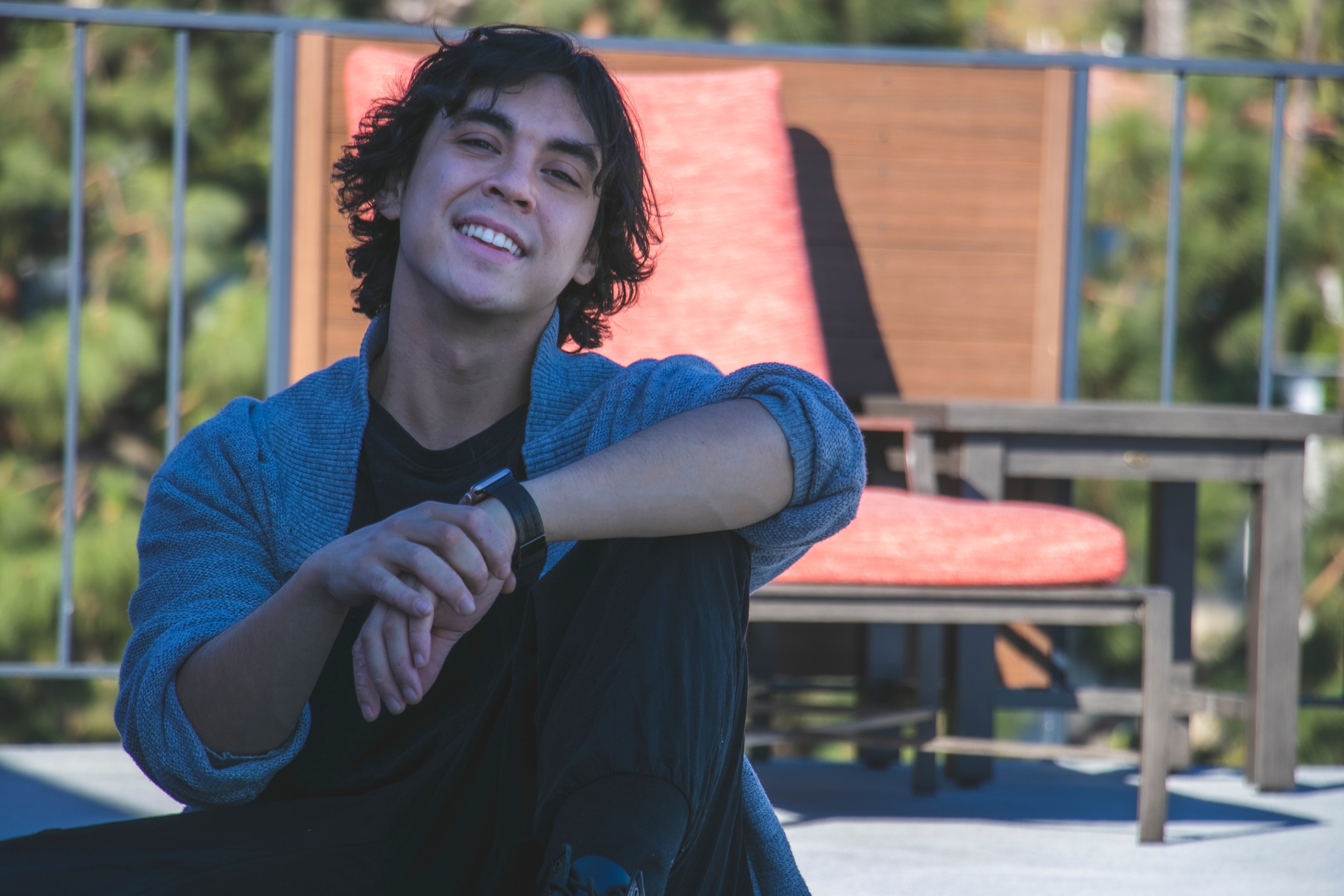 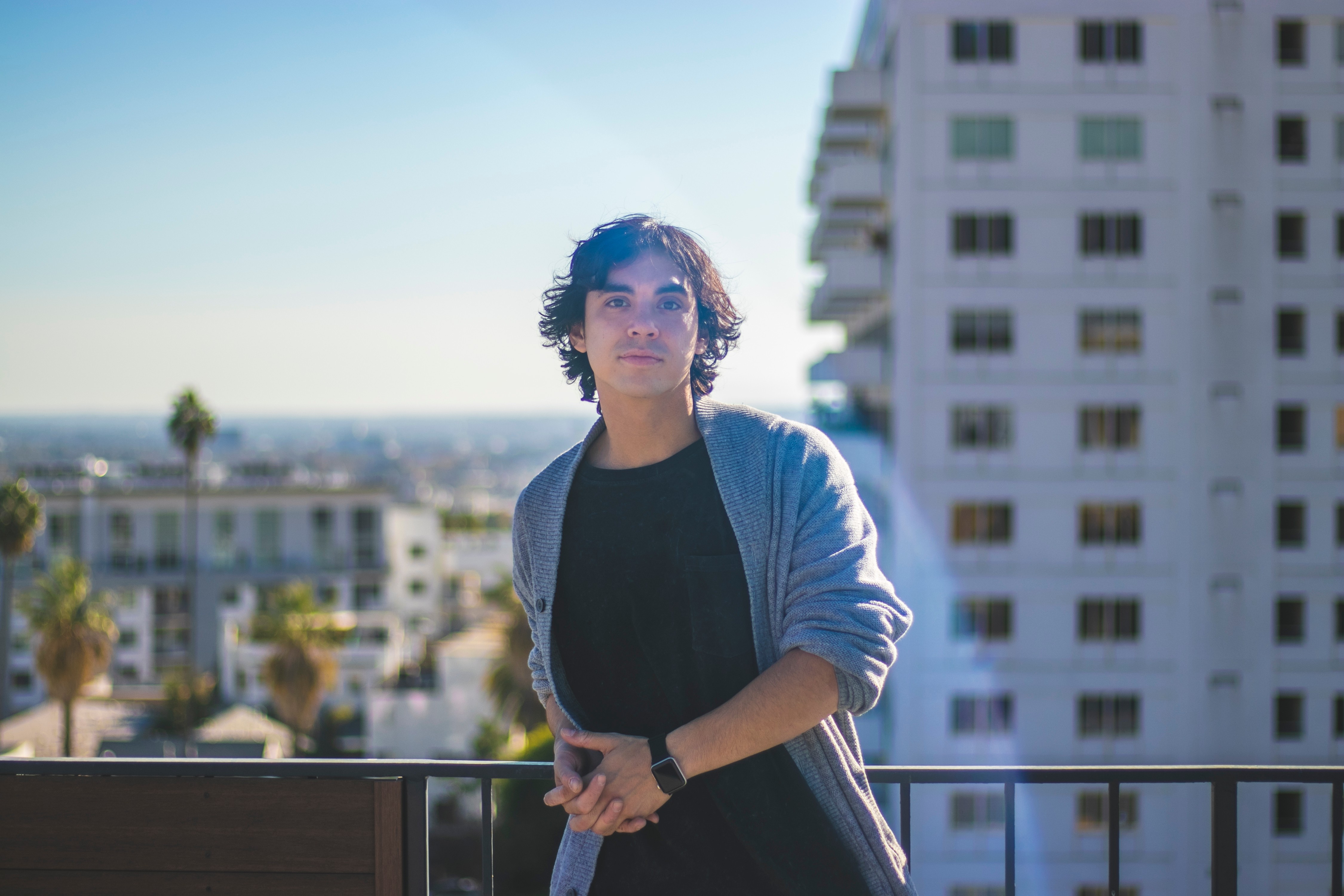