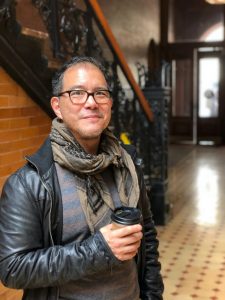 Today we’d like to introduce you to James Sie.

Hi James, thanks for sharing your story with us. To start, maybe you can tell our readers some of your backstory.
I was born in New Jersey, a first-generation Chinese American, with a twist: the mother I grew up with is an Italian immigrant, so, despite my appearance, I’ve always felt myself as much Italian as Chinese. It created a bit of an identity flux, something I’ve mined a lot in my work. I moved to the Midwest for college and came out as gay; another bit of complexity that, at the time, pushed me further from the mainstream. I stayed in Chicago after college and worked in theatres there, honing my skills as both an actor and playwright. The theatre scene in Chicago is as vibrant, bold, and exciting as you’ve heard; unfortunately, it’s hard to make a living at it, and I wanted to start a family. So, my husband and I pushed further west. Armed with an agent and the foolish optimism of late youth, I decided to try to make a go of it in Los Angeles. The first year was hard—lots of small roles in episodic TV, lots of delivery men and cooks, but soon after came the proverbial Big Break, but from an unexpected direction: voiceover. They were casting a sound-alike for Jackie Chan for his upcoming cartoon Jackie Chan Adventures, and my commercial agent sent me in for it. I had never done voiceover work before, but I watched Rush Hour about a hundred times and went in—and booked the role. It was the equivalent of a Golden Ticket in voiceover, the title role in a network Saturday morning cartoon. It ran for five seasons and launched me into the rarified, much-coveted world of animation voiceover.

I have always been grateful to Jackie Chan for being too busy to record a cartoon series! I got a new agent and enough to stability to start a family. We adopted my son Ben from Vietnam not long after. Voiceover is the perfect job for someone who is raising a young child, especially if that someone is a bit of an introvert and hates the focus on appearance that comes with on-camera work (added bonus: no lines to memorize). But the writer side of me was dying on the vine. I had written the obligatory screenplay when I first moved to Los Angeles but was no good at the selling aspect of the film world. With my son well into grammar school, I decided to use my free time to write a novel, which had always seemed like the pinnacle of writing to me. The result of five years of work was my first novel, Still Life Las Vegas, published by St. Martin’s Press. Today, I’m happily pinging back and forth between animation work, writing, and a new love—narrating audiobooks (including my own!) My new book, a queer YA novel about gender and sexual identity called All Kinds of Other, is coming out in May. In the spaces in between jobs, I’m able to do volunteer work (it’s kept me sane during the pandemic) with Learning Ally, which records book for the reading-challenged, and the Los Angeles LGBT Center.

We all face challenges, but looking back would you describe it as a relatively smooth road?
Having two equally important vocations in my life—writing and voiceover acting— is both a challenge and a blessing. I’m always thinking I should be doing more writing while I’m doing voiceovers or feeling like I should be tending to my VO career while writing. On the other hand, while they are both creative fields, writing tends to be more creation-focused, and voiceover is more about interpretation, so they feed me in different ways. They are great complements to each other! During the pandemic, it’s been really hard to concentrate on creating, but I’ve just let myself be okay with that. As long as I continue to imagine, to let myself be open to the creative impulse, then it’s like I’m planting seeds, and sooner or later something will grow from them. Long walks help. I’ve recently begun work on a new novel, and the timing feels right.

Alright, so let’s switch gears a bit and talk business. What should we know about your work?
The big thing coming up is my new book! Quill Tree Books, an imprint of HarperCollins, is releasing my novel, All Kinds of Other, on May 4th, and I’m so happy that it’s already received a lot of good press. The book is a love story between two queer high school boys—one cisgender and one transgender. I’m also narrating the audiobook, along with actors Shaan Dasani and Rain Valdez, whom I’m honored to work with. Given all the anti-trans legislation and fearmongering currently rearing up across the country, I think it’s important that we all do our part to validate and affirm the queer kids that need our support and amplify their voices. I hope this book can contribute to that cause. Voiceover-wise, work has continued strong during COVID-19. While most entertainment jobs shut down, animation work was able to continue if you had a home recording studio. Recently, there have been several high-profile video games out that I’ve done voices on—The Ghost of Tsushima and Final Fantasy VII Remake— and I’ve also voiced the title character of a wonderful series on Apple TV Plus called Stillwater, which teaches preschool kids in a gentle way about mindfulness and self-care. During the pandemic, there’s also been a resurgence of interest in the series Avatar: The Last Airbender and renewed love for a certain Cabbage Merchant, which I play.

Do you have recommendations for books, apps, blogs, etc?
I’ve just now discovered Allie Brosh and her graphic memoirs and I’m totally in: “Hyperbole and a Half” and “Solutions and Other Problems” are simultaneously heartbreaking and hilarious. Another graphic memoir, “Spellbound,” by Bishakh Som, is quietly subversive at a transgender Indian woman’s creative path. Listening to Amber Ruffin and Lacey Lamar’s audiobook version of their book “You’ll Never Believe What Happened to Lacey” has me laughing, despairing, and railing at the same time. I’m afraid I use podcasts mostly as escapist entertainment in my car, so I’m currently hooked on the RuPaul recap shows “The Chop with Latrice Royale and Manila Luzon” and “Race Chasers with Alaska and Willem”—gold. I’ll also listen to almost any podcast that features Joanna Robinson of Vanity Fair. A great app for writers is Scrivener, which allows you to keep all your notes, character sketches, photos and chapters of your book in one place. I use it throughout writing my first drafts. 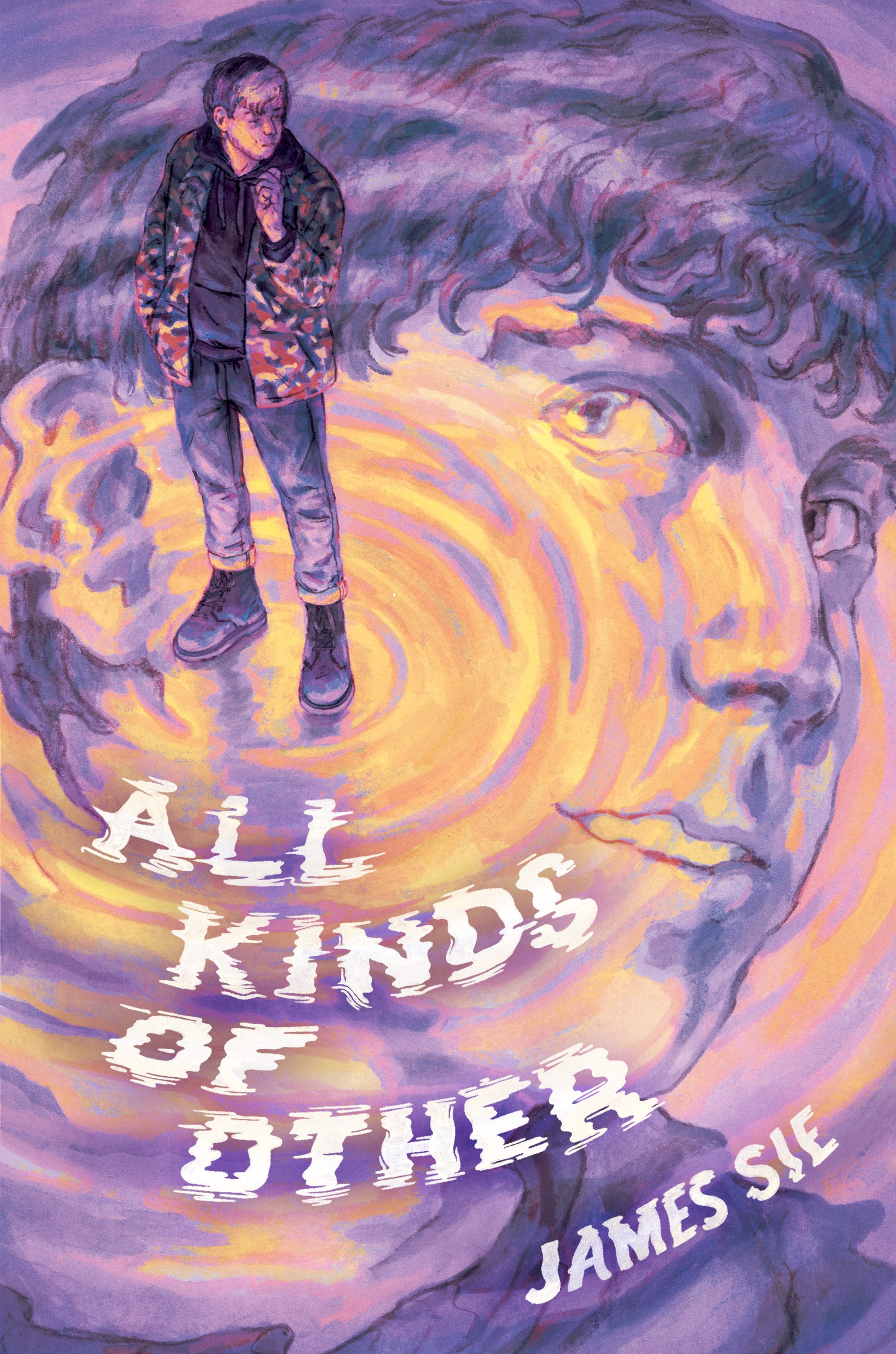 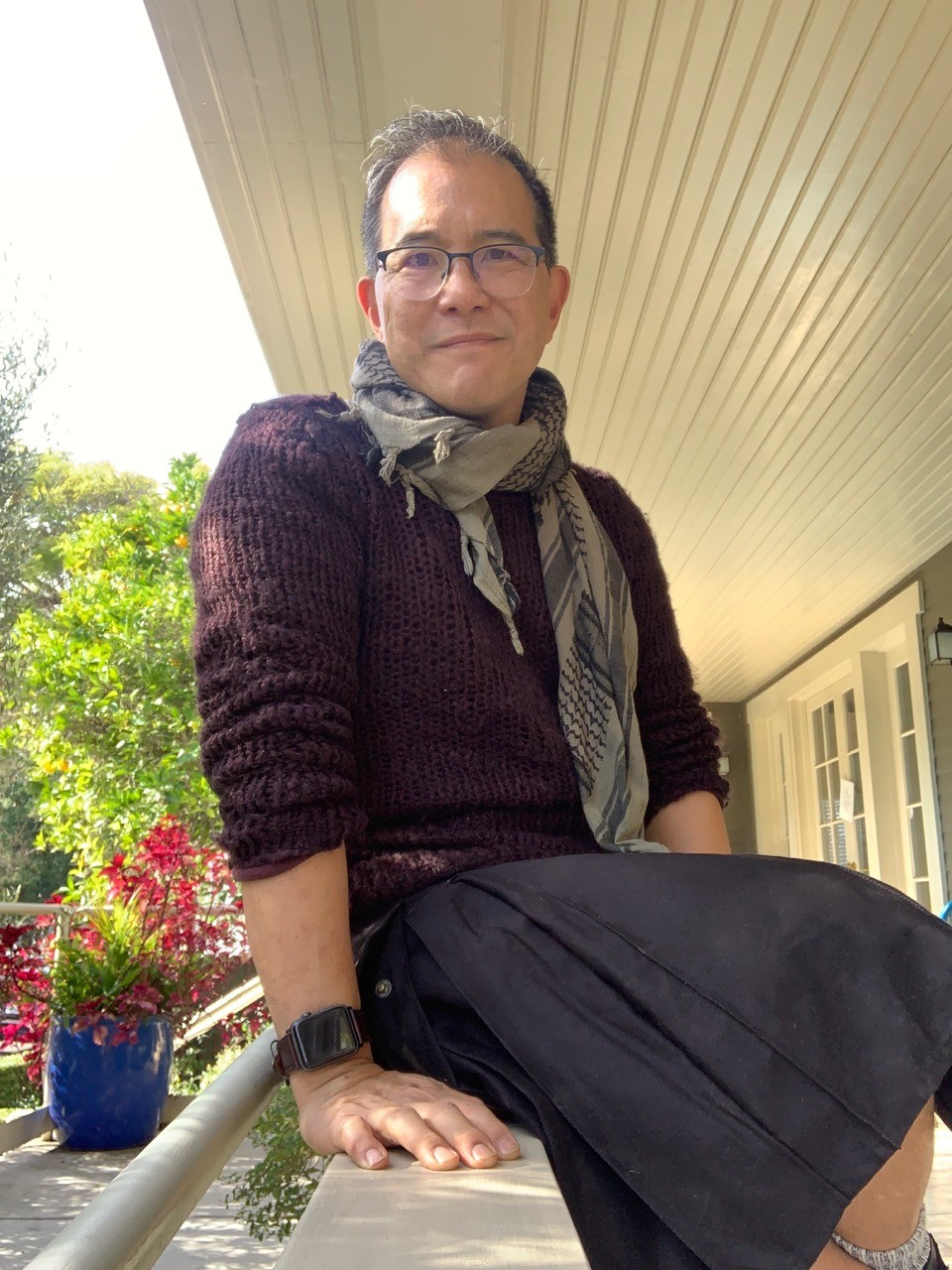 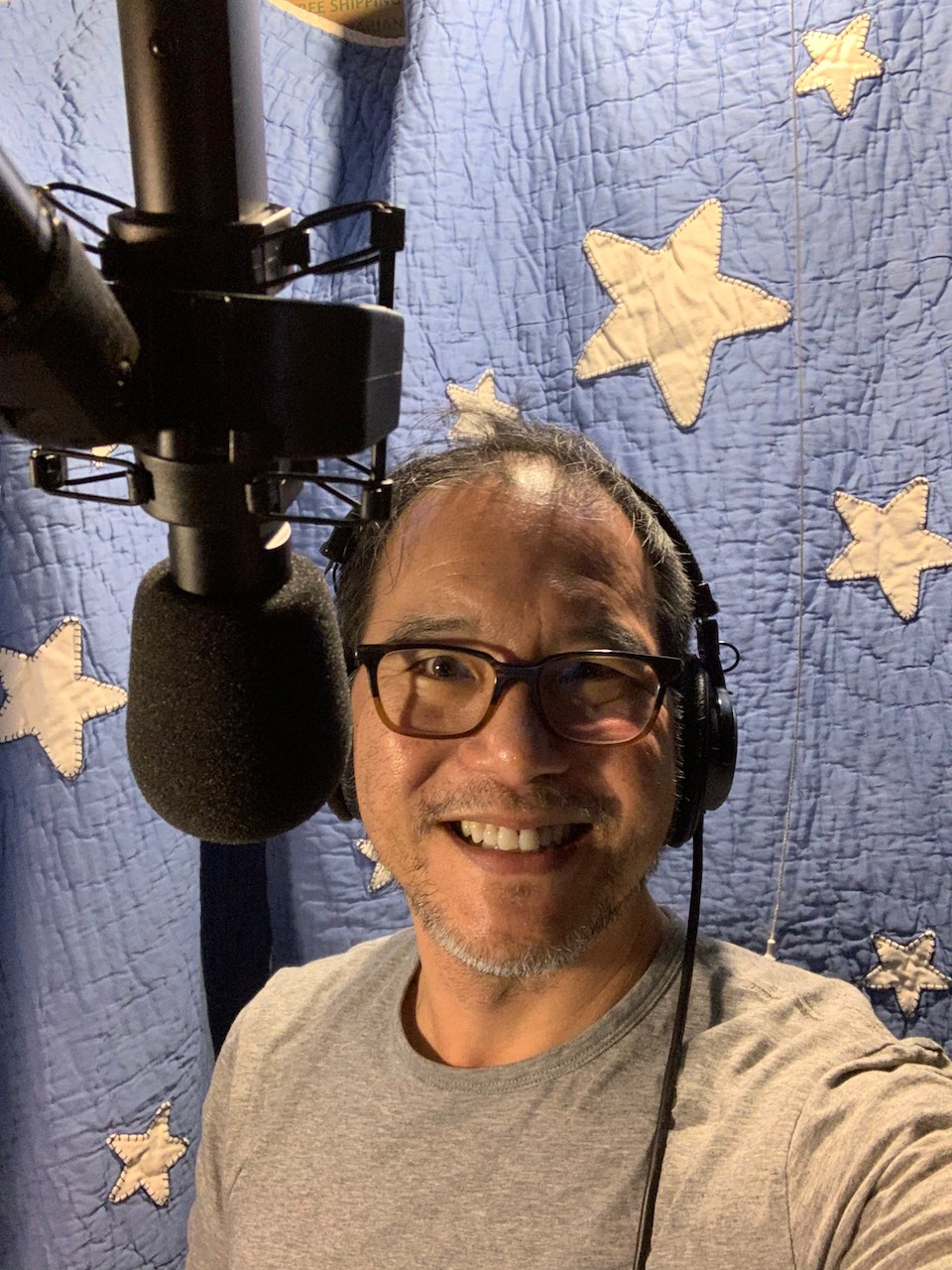 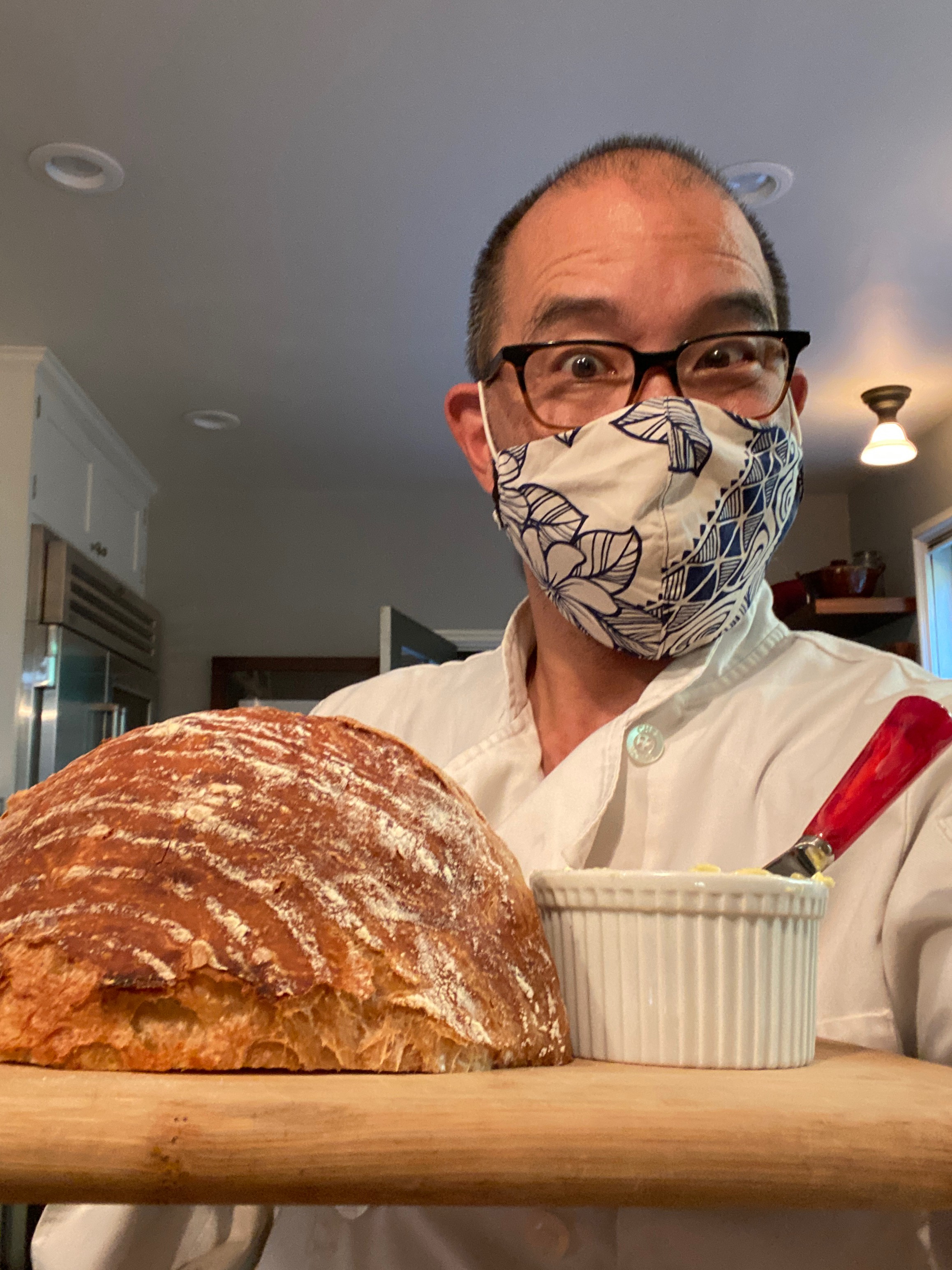 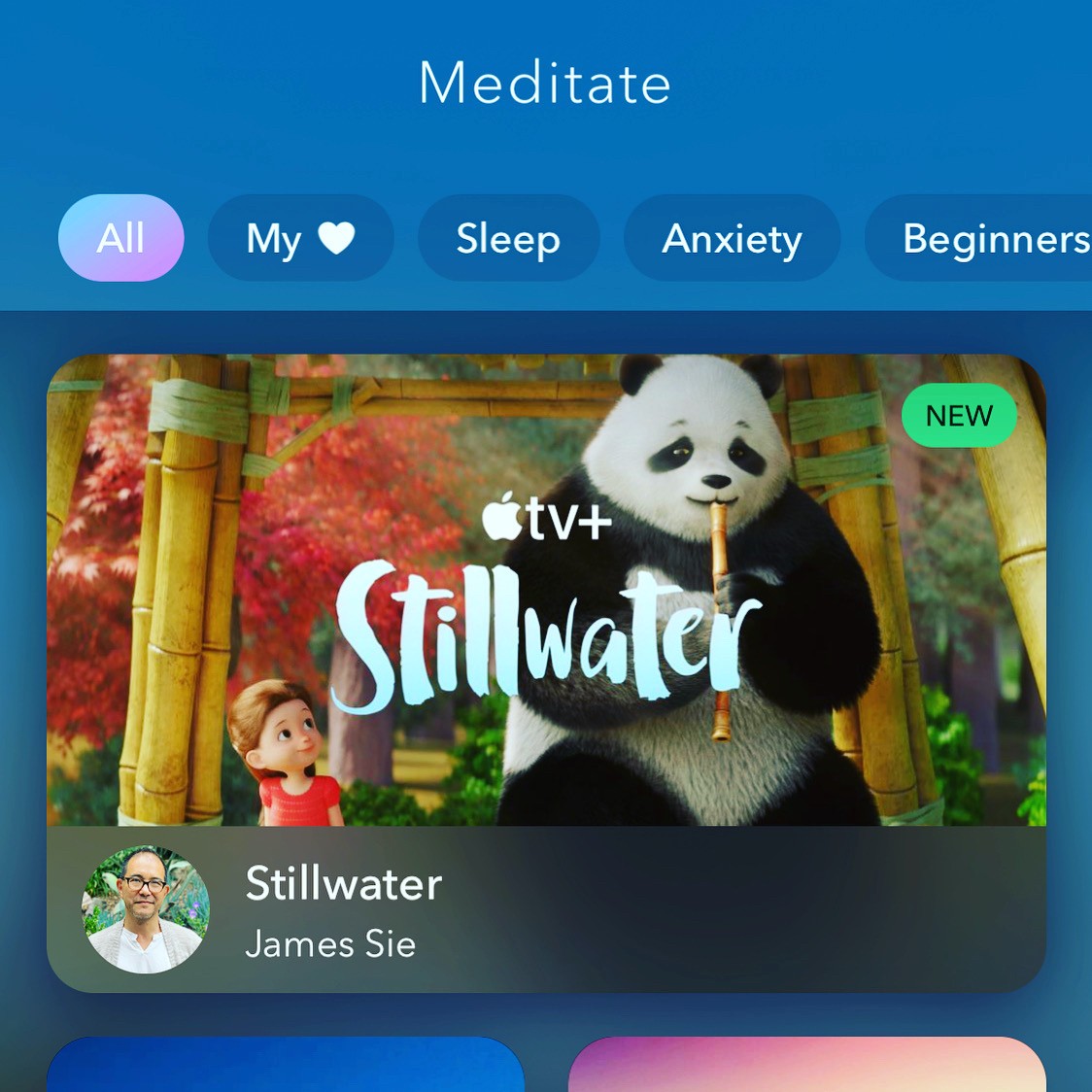 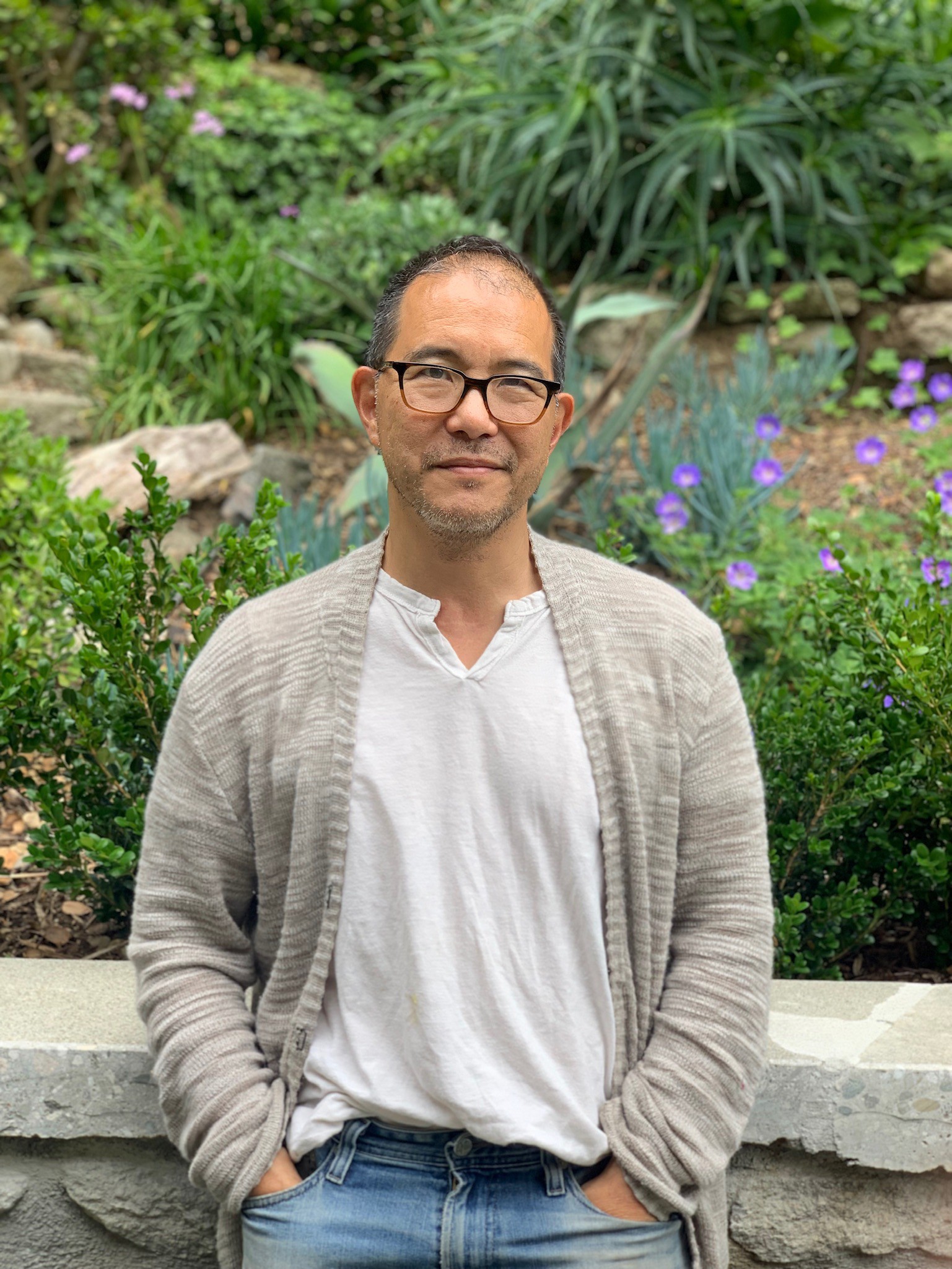