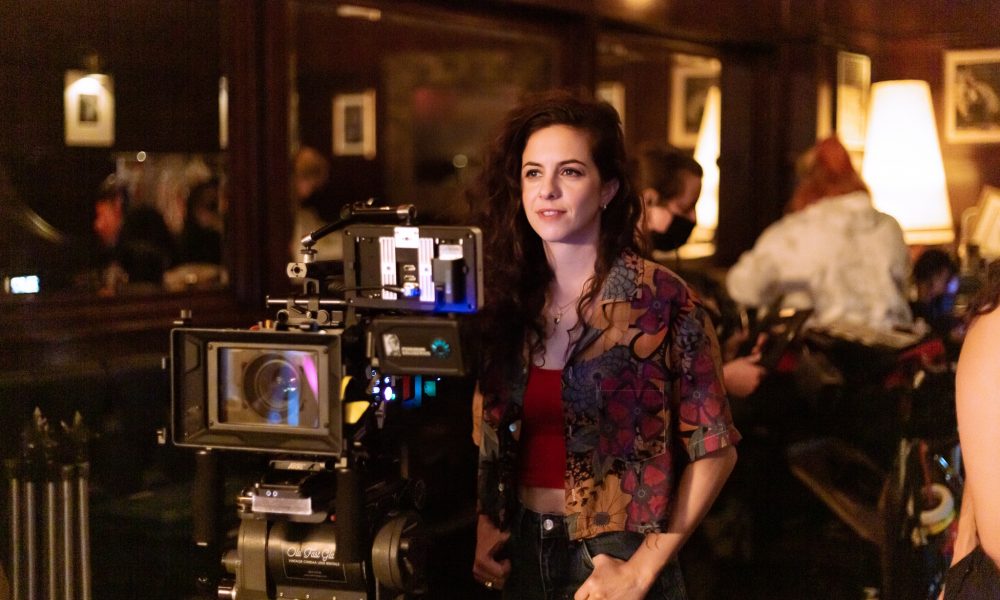 Today we’d like to introduce you to Fiorella Vescovi.

Hi Fiorella, thanks for joining us today. We’d love for you to start by introducing yourself.
I was born and raised in Montevideo, Uruguay. Since I can remember, my passion has been listening to and telling stories. My parents used to find me sitting on their queen-sized bed in diapers watching Benny Hill (who was regularly on our TV), my two-year-old belly jiggling like jello from laughing so hard. It’s easy to see how his bombastic physicality would entertain a little kid. Similarly, my grandpa–a lawyer–would rouse to similar colorful exuberance when he would tell stories. Every Tuesday, our entire family would get together for dinner at my grandparents’ house. Although I can’t remember the specifics of his stories now, I carry how they made me feel–focused, excited, impatient for the next detail…alive. It was the primer for falling in love with storytelling…through filmmaking.

As a teenager, I would stay up to watch the Oscars. Uruguay is four hours ahead of Los Angeles, so I would start watching them at midnight–not going to bed until well after 3 a.m. Movies became an obsession. I would go to the theater every weekend. When I was 13, Titanic came out and that changed everything. As I sat in the movie theater watching a story that included immigrants leaving everything behind to start a hopeful new life, I knew I had to find my own boat and risk everything to get to America–to California. I was going to be a filmmaker.

My parents had different dreams for me. Both were lawyers in a country that saw little opportunity. Pragmatism was the premium influencer behind their decision-making. They wanted me to become a lawyer, get married and have a family. The only problem was I didn’t want to be a lawyer–and I was gay. They didn’t know, and I certainly wasn’t going to tell them. It’s now, in adulthood, I understand that filmmaking in America was more than an escape for me. It was a lifesaver from ostracization and physical harm.

The physical harm never scared me–I was a decent athlete in field hockey and soccer. Bumps and bruises were ingrained. The isolation is what scared me. When I was seventeen, an opportunity came for me to travel to Atlanta, Georgia to try out for different university sports programs. These tryouts were the boat I had been waiting on. I got a scholarship and landed in St. Charles, Missouri, playing field hockey and soccer for Lindenwood University.

Four years later, and five days after graduation, I packed my car and drove alone, across the country to Los Angeles. My car broke down three times in Amarillo, Texas. I stayed overnight in a smelly motel room while I waited for the mechanics to fix my car. A one-track mind kept me going. Focus, excitement, sticktoitiveness. Three days later, I made it to Los Angeles.

Within two years, I got my first commercial agent, and after a year, I started booking. To date, I’ve booked over 25 national commercials. In a way, commercials have been like athletics for me. I happen to be good at them, and they are a critical piece of the puzzle moving me towards writing, acting and directing full-time. I never take that for granted–they have allowed me to stay afloat financially while providing invaluable time to write and develop my craft.

My goal as a filmmaker is to bring stories to life that are authentic to who I am. I write because I want to bring stories that reflect my experience to others who may be going through similar challenges. I want to inspire people to stay true to themselves, follow their heart, and go after their dreams–like Titanic did for me. Though the entertainment industry is changing, we can always push further. We need more content that reflects female empowerment, diversification of ethnicity and race, as well as more equality in sexuality, gender identification and preferences. We need more films and shows about these issues to come from writers and directors who have lived those experiences–not just learned about them. The distinction is critical.

Can you tell our readers more about what you do and what you think sets you apart from others?
Fiorella Vescovi Garcia is a Latinx writer/director/actress born and raised in Montevideo, Uruguay. As the daughter of two lawyers, Fiorella always valued education from an early age; when she was 18, she received a scholarship to play field hockey for Lindenwold University in St. Charles, Missouri. After graduating with a double degree in International Business and Marketing, she packed her car and drove to Los Angeles to pursue her dreams of writing and acting.

Fiorella has studied at several prominent acting schools in Los Angeles, and also enrolled in UCLA’s screenwriting extension program. As a queer and genderfluid filmmaker, her writing embraces deeply personal LGBTQ+, Latinx, and gender empowerment themes. In 2020, Fiorella was chosen to be a part of the Women in Film mentee program as a writer/director. In January 2022, Fiorella’s short film script, Mal de Amores, was awarded the Cycle III Grant from the Peregrine Collective, which helped move the project into production in March 2022. The semi-autobiographical short film, which will serve as a proof of concept for an LGBTQ+ TV series based on Fiorella’s own life experiences, is currently in post-production.

She resides in Los Angeles, California.

So, before we go, how can our readers or others connect or collaborate with you? How can they support you?
I am really happy with my management representation, I am signed to A-List Talent Management for TV and film. And signed to Brady Brannon & Rich for my commercial representation.

I am currently seeking a literary agent, who is interested in LGBTQ and Latinx stories.

My short film “Mal de Amores” will be coming out to the film festival circuit this coming year, so keep an eye out for it! 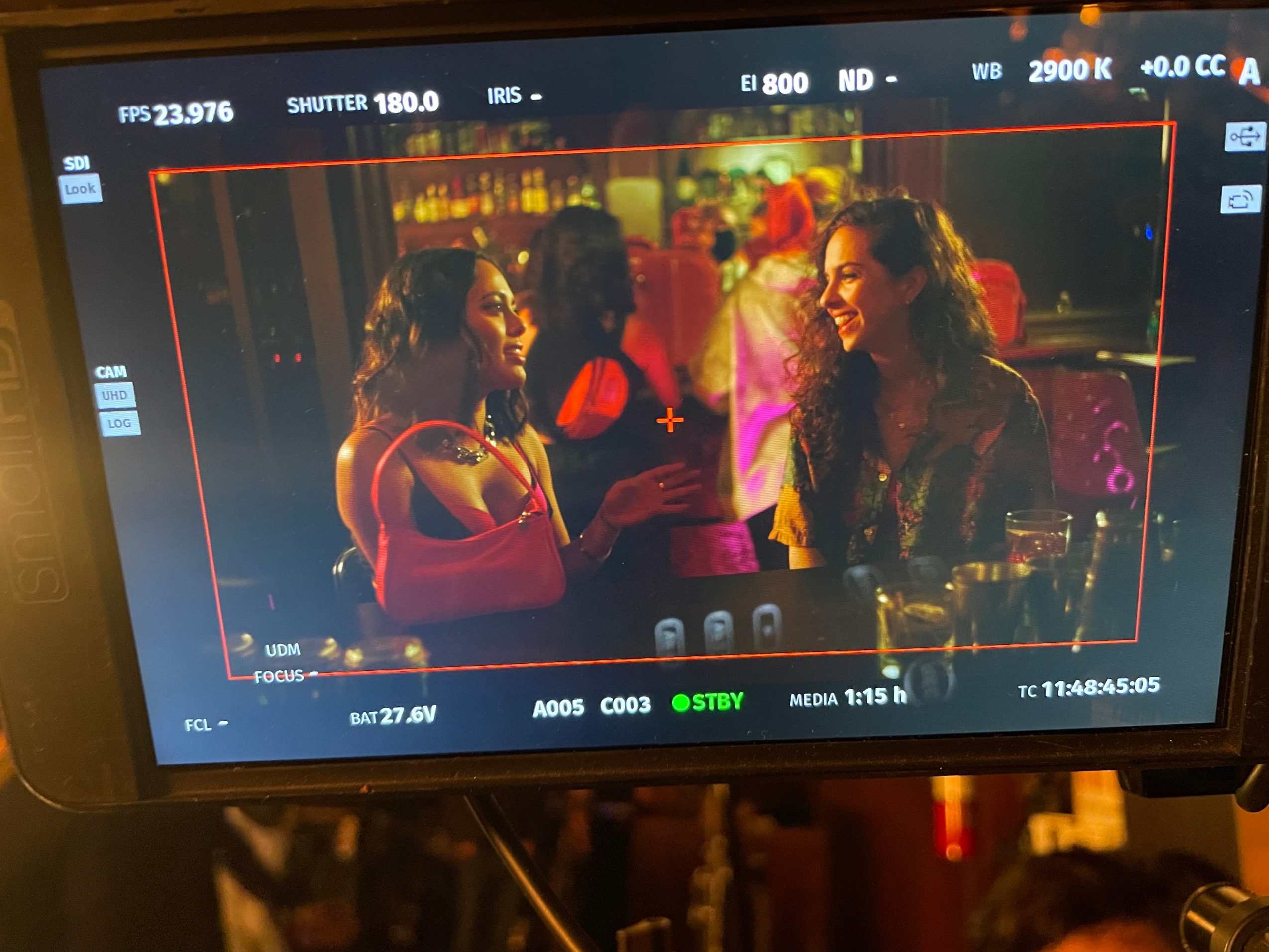 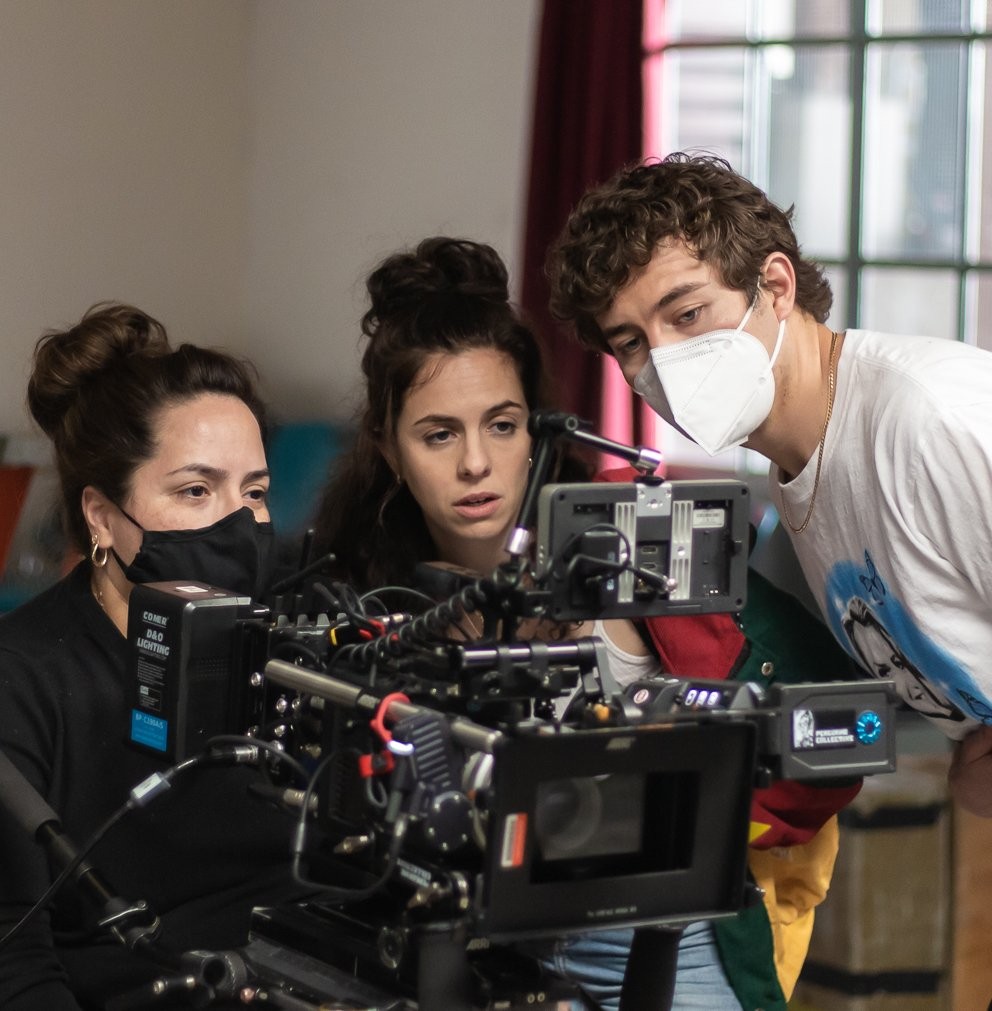 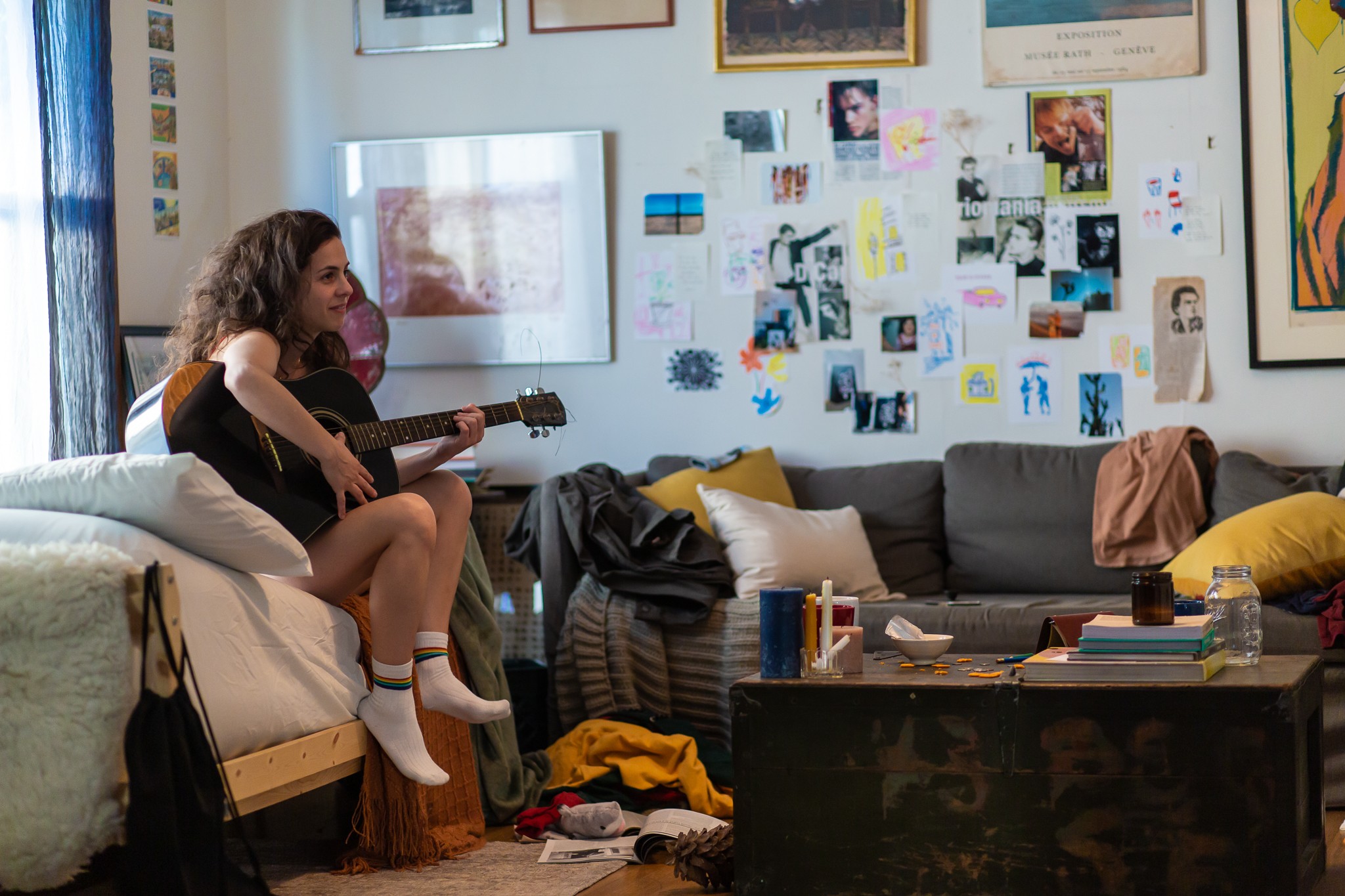 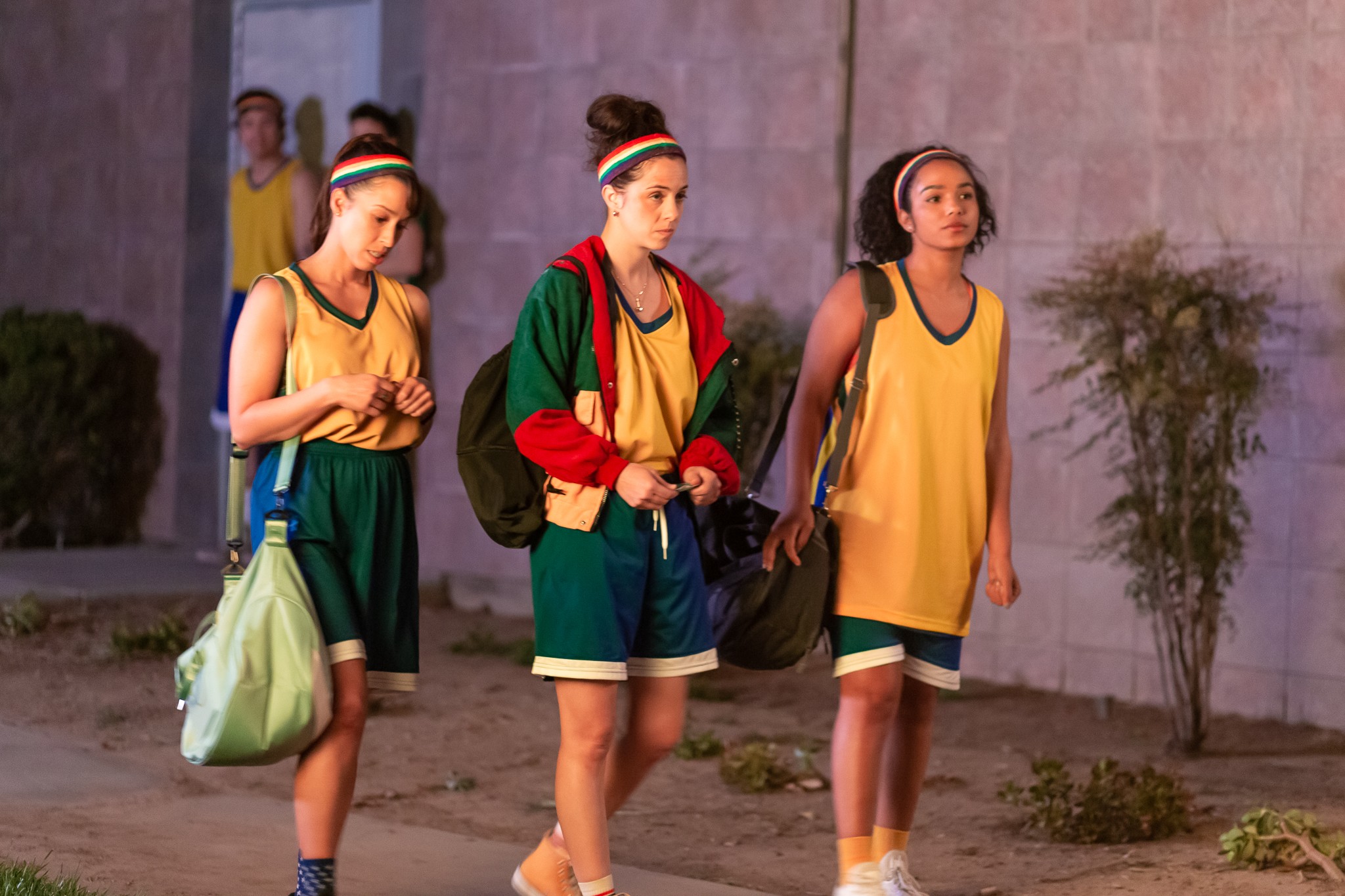 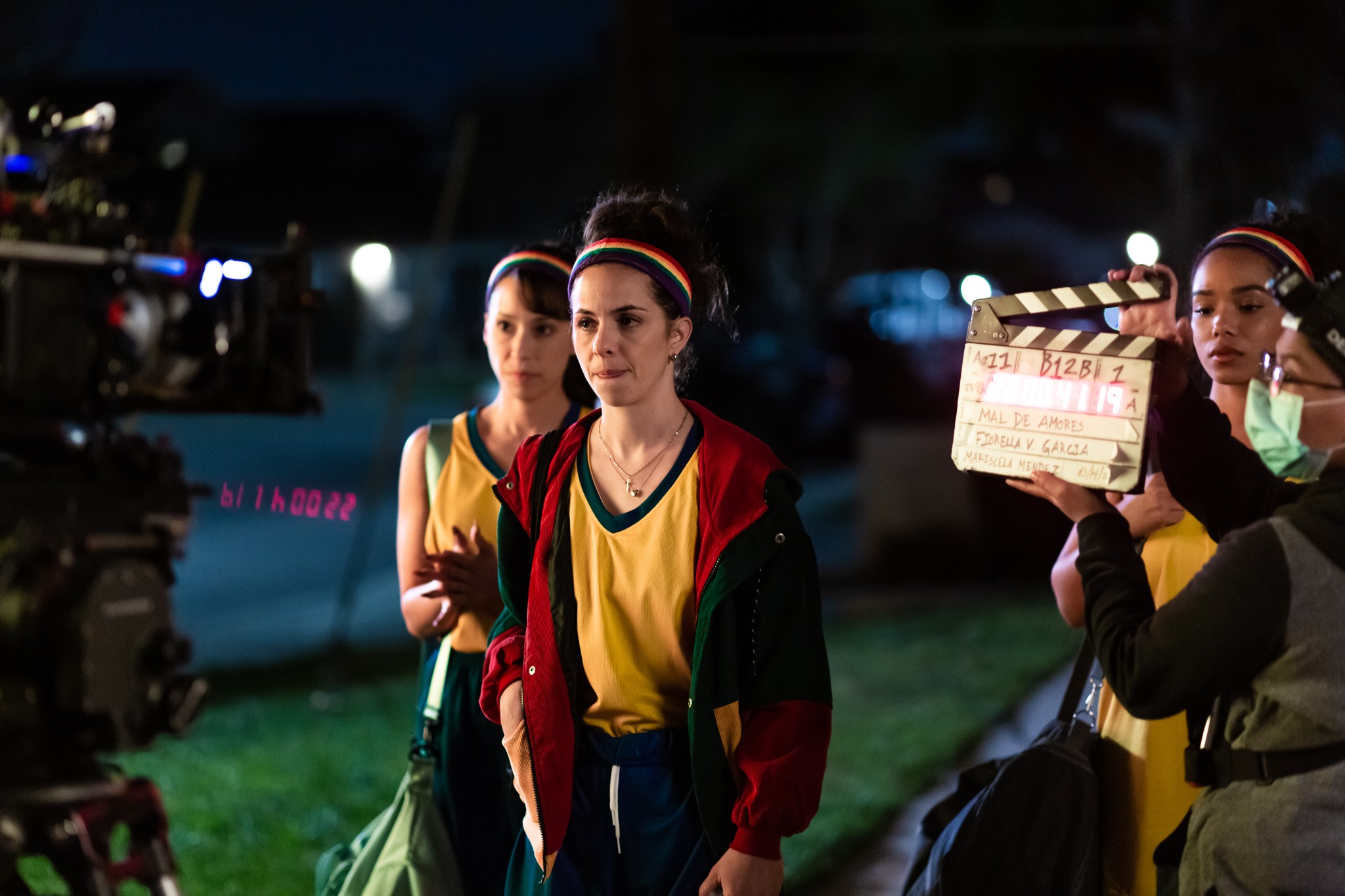 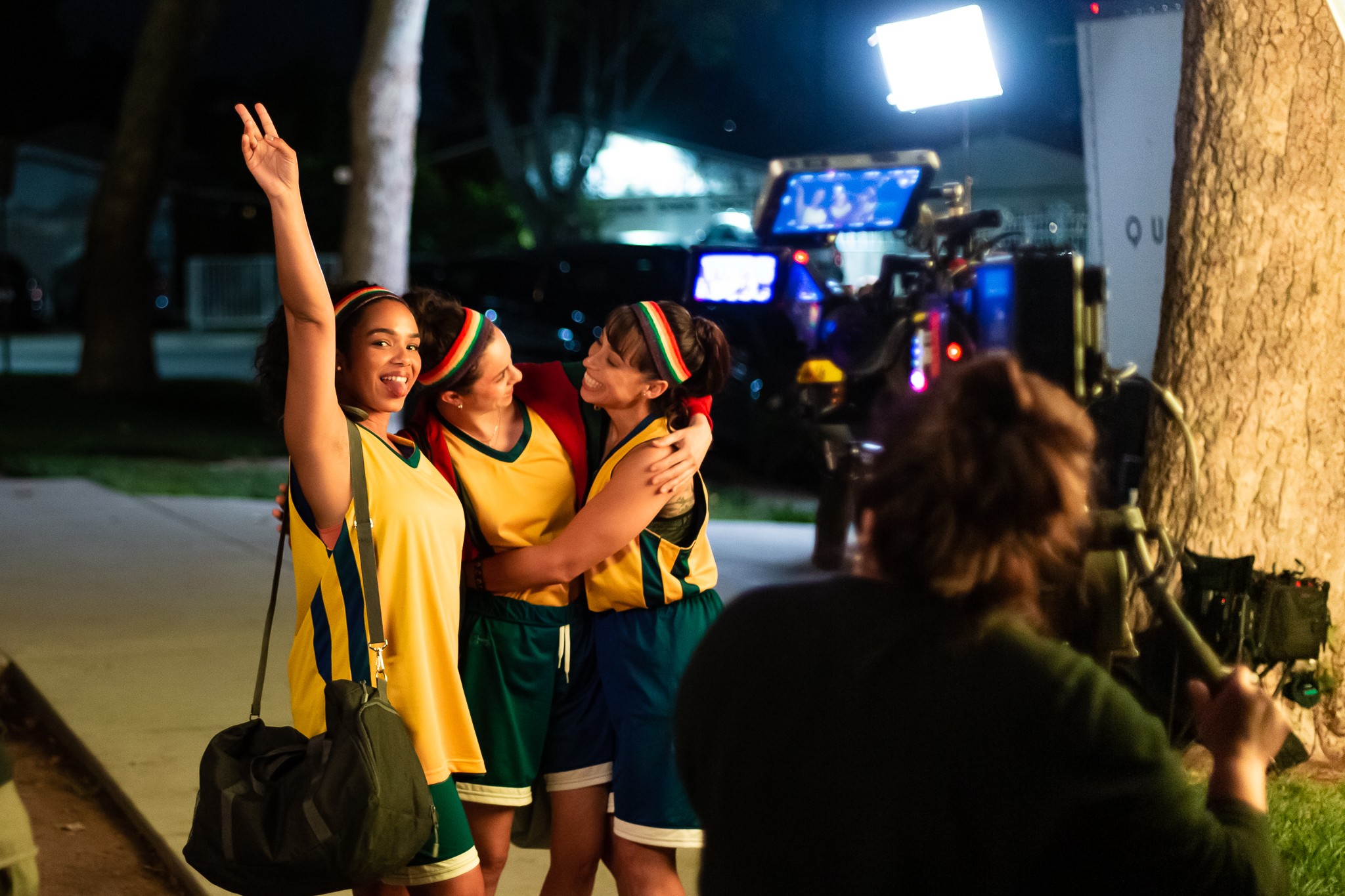 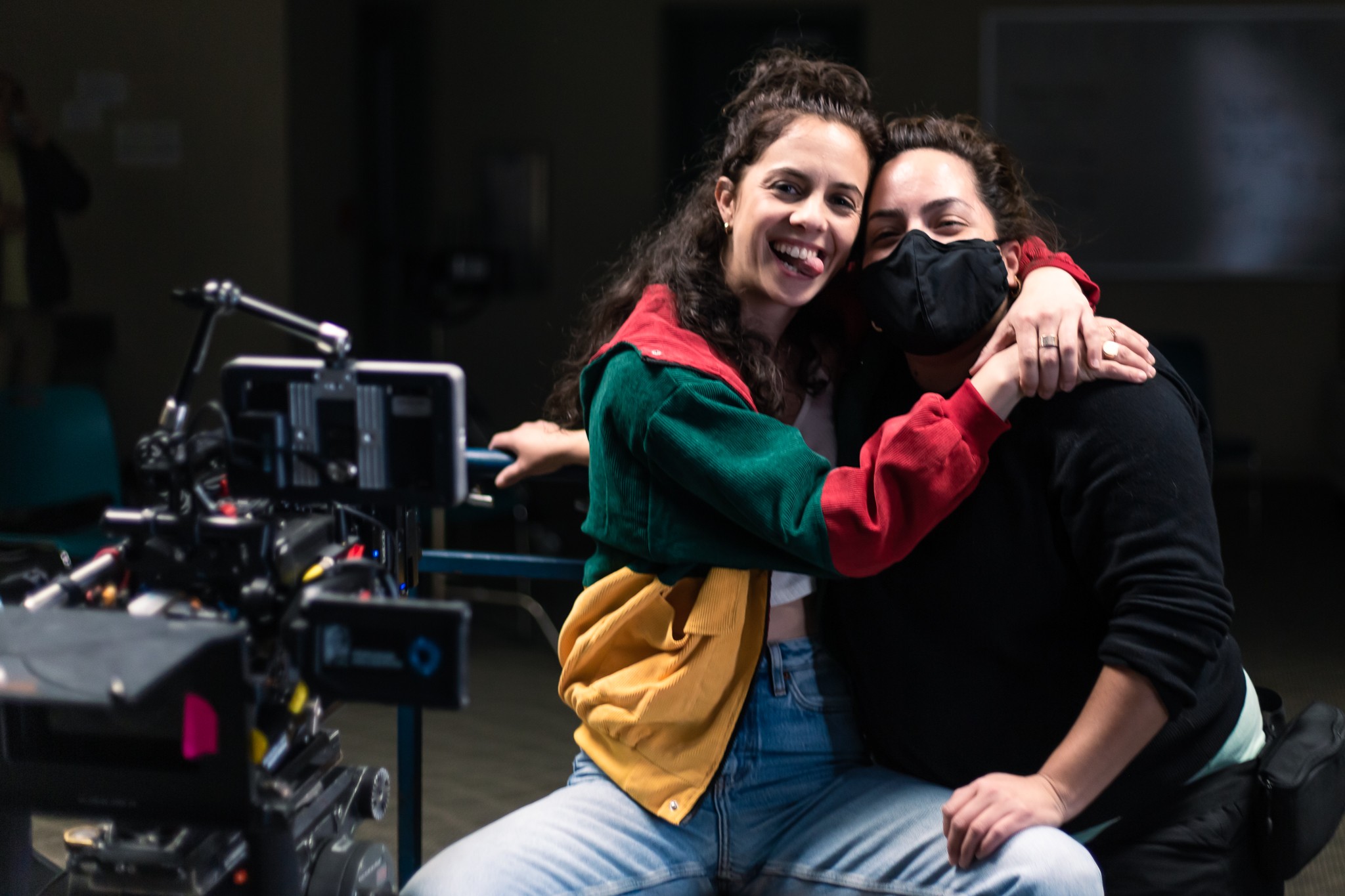 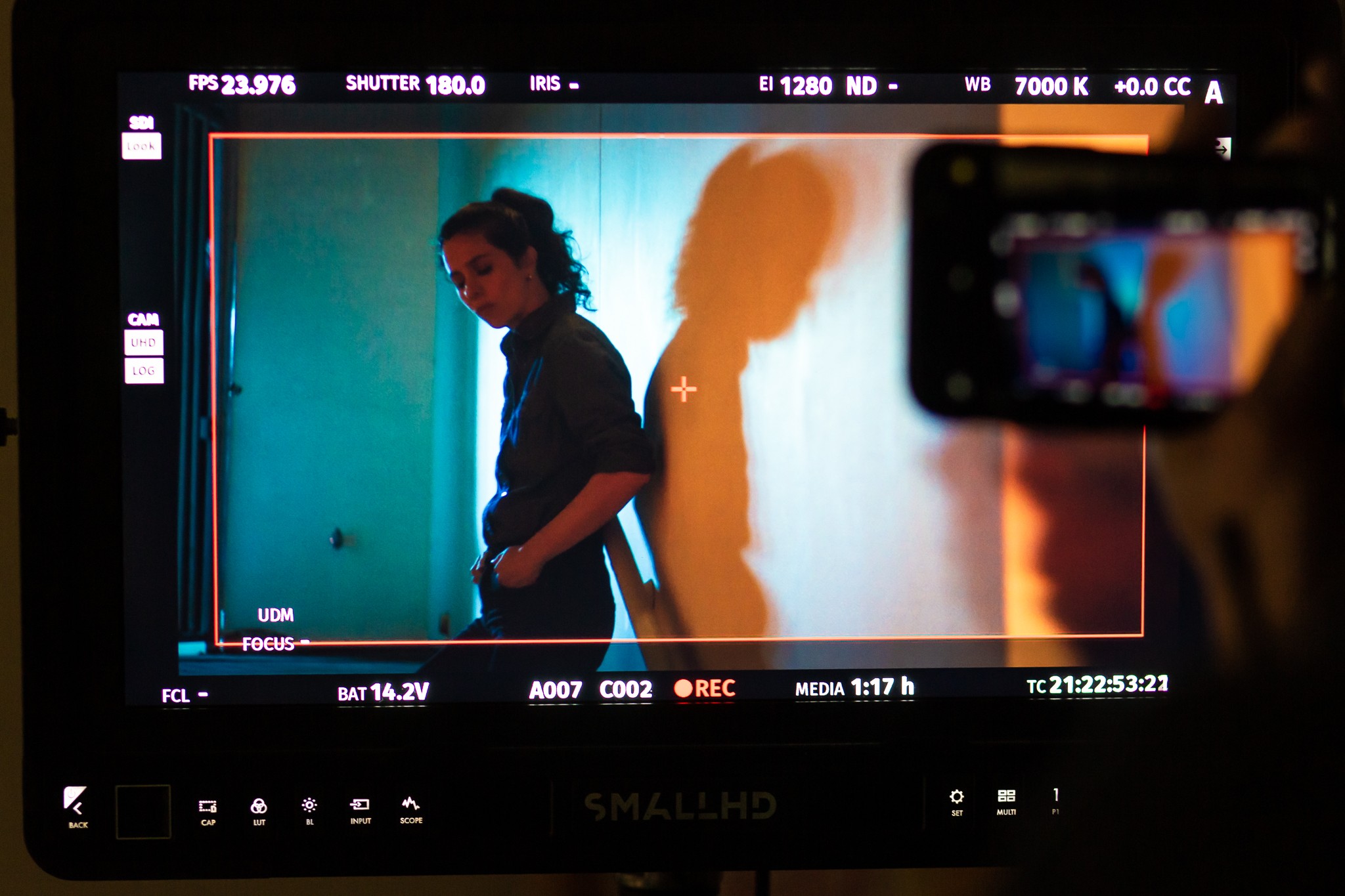