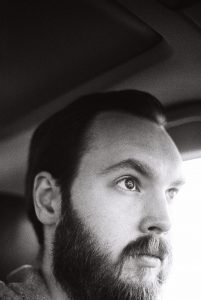 Today we’d like to introduce you to Piers Dennis.

Hi Piers, so excited to have you with us today. What can you tell us about your story?
I have always been passionate about filmmaking, and when I moved to LA in 2017, I was excited to begin my professional career in the field.

In the four years since, I have worked primarily in VFX, contributing greatly to the groundbreaking visual work for the highly-acclaimed documentary, Welcome to Chechnya, as well as other films and series such as One Night in Miami and HBO’s The Nevers.

When the pandemic started, I noticed a variety of artists and creators suddenly move to producing their own online content as a means of staying creative during a time when many traditional outlets for such creativity were no longer feasible. It was during this collective, creative surge that I myself felt an urge to contribute, which is when an idea began to fester in my mind…

We’re all familiar with YouTube, and out of its billions of videos, many are just simple tutorials and vlogs made by everyday, regular folks, just looking for a way to share a bit of their life with others. The new influx of these videos combined with the encroaching anxiety that we were all feeling that fateful Spring, led me to combine those two elements into one wild idea:

What if a YouTube makeup vlogger accidentally ended the world?

This idea would eventually become the web series Veta Unveiled.

I’m sure you wouldn’t say it’s been obstacle free, but so far would you say the journey have been a fairly smooth road?
This project had just about every obstacle imaginable, but I took these obstacles more so as creative parameters to work within, which helped to shape the series into something that I could actually pull off.

My partner on the project, Charlie Martin, and I had a very limited budget, so that was the first issue to get around. On top of that, we knew that shooting in public was now considered a health hazard, so that was mostly out of the question. From the performances to the art direction, VFX, sound, etc., this was a job that relied almost entirely on my contacts and previous networking, so there was a lot of collaboration and coordination in order to make it work.

Aside from the complex production, we were dedicated to releasing the series as authentically as possible, which meant releasing the episodes regularly–21 in total. This turned what would normally be a simple, singular upload to YouTube into a months-long process of engagement and monitoring, complicating things even more.

Everything from the pre-production to the distribution was essentially done by myself and my creative partner, which in its entirety, ended up being a 20-month-long marathon of creative outpouring.

As you know, we’re big fans of you and your work. For our readers who might not be as familiar what can you tell them about what you do?
Directing has always been my passion, but as many others can attest, it is one of the most difficult branches of filmmaking to break in to. Having always been a visual person, I found myself gravitating towards VFX when it came time to look for work, and I’m happy to have found success in it, particularly during such tumultuous times.

That being said, the lockdown in the Spring of ’20 made it clear to me that I just had to find an outlet to direct, and this web series, Veta Unveiled, provided me with just that. I’m hoping that viewers can see my creativity and dedication to the story when watching it, as it was always intended to not only be an unexpected satire of YouTube culture but even more so a reflection of the bleakness and anxiety that has permeated these past couple years.

Is there anyone you’d like to thank or give credit to?
Charlie Martin was my creative partner throughout the process, sharing writing, directing, and producing responsibilities remotely from Australia. It would not have been possible without his creative input and our long discussions about anything and everything related to the creation of the series, as well as its release.

Considering that the series revolves around a single host, I was incredibly thankful to have known an actress, Veta Horwitz, who I pitched the idea to, and who was happy to play the part. Veta joined the project merely as the face of it but proved herself a true collaborator as her performance and insight into the role (and beyond) helped shape the end product immensely. 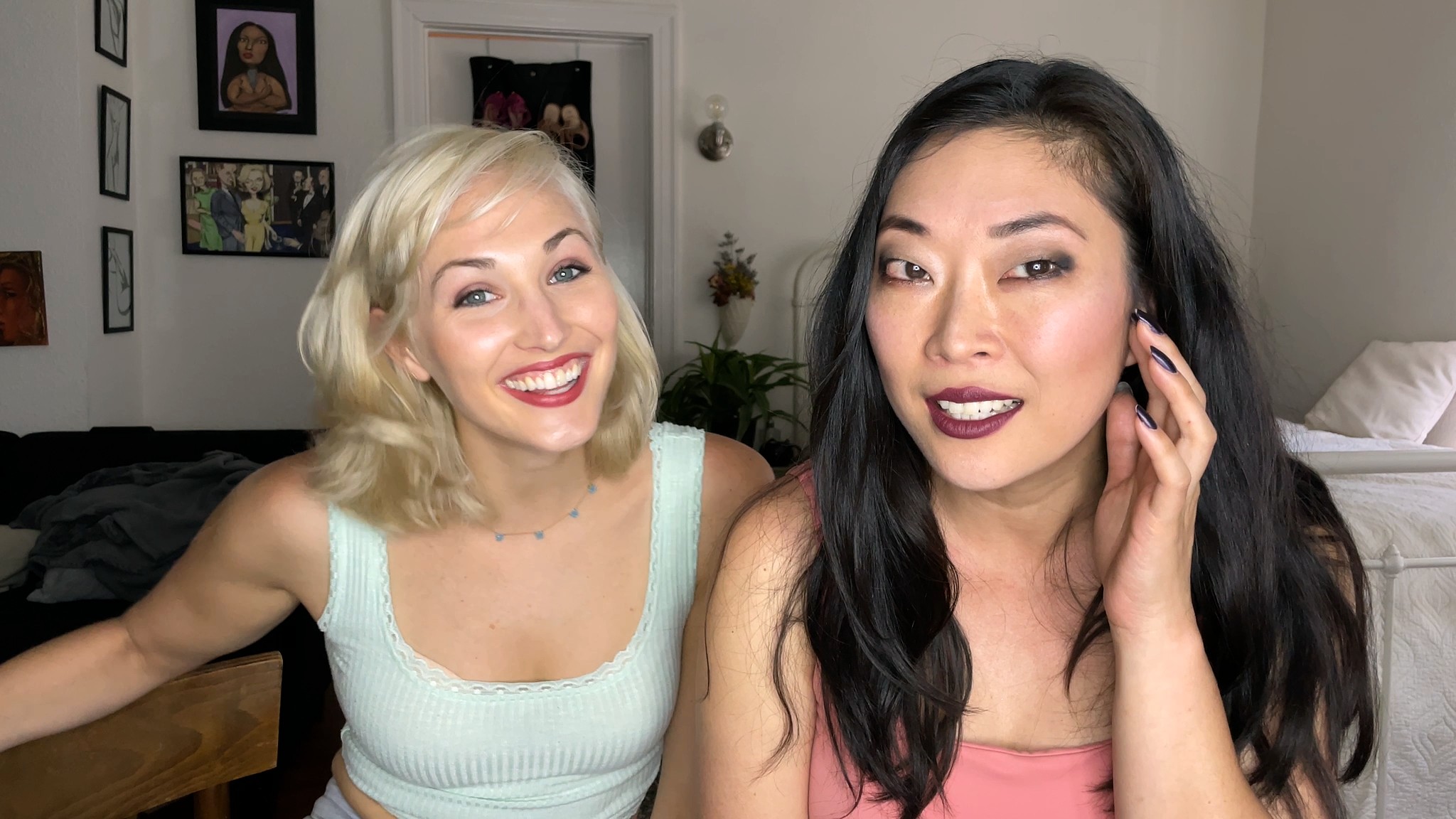 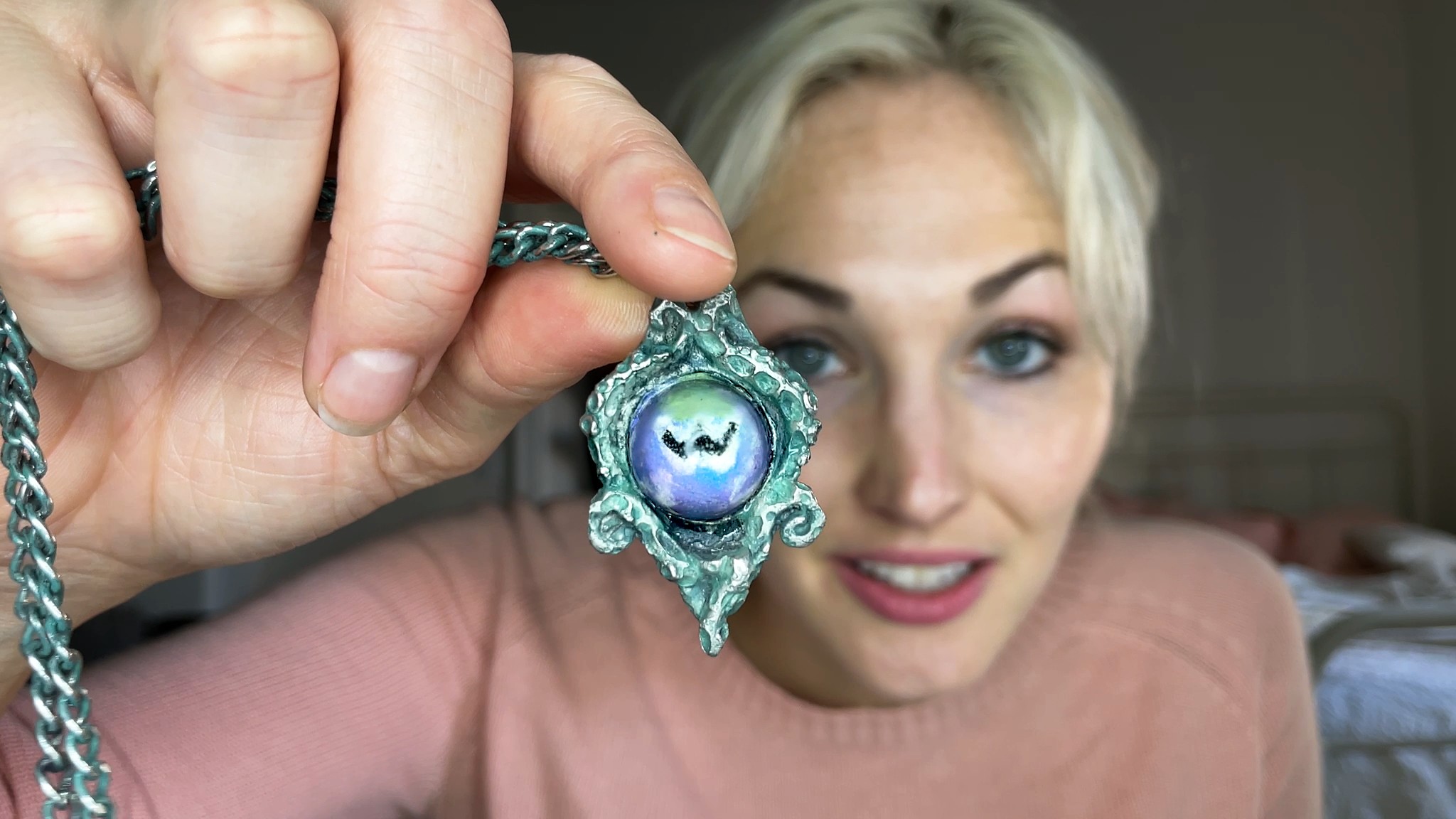 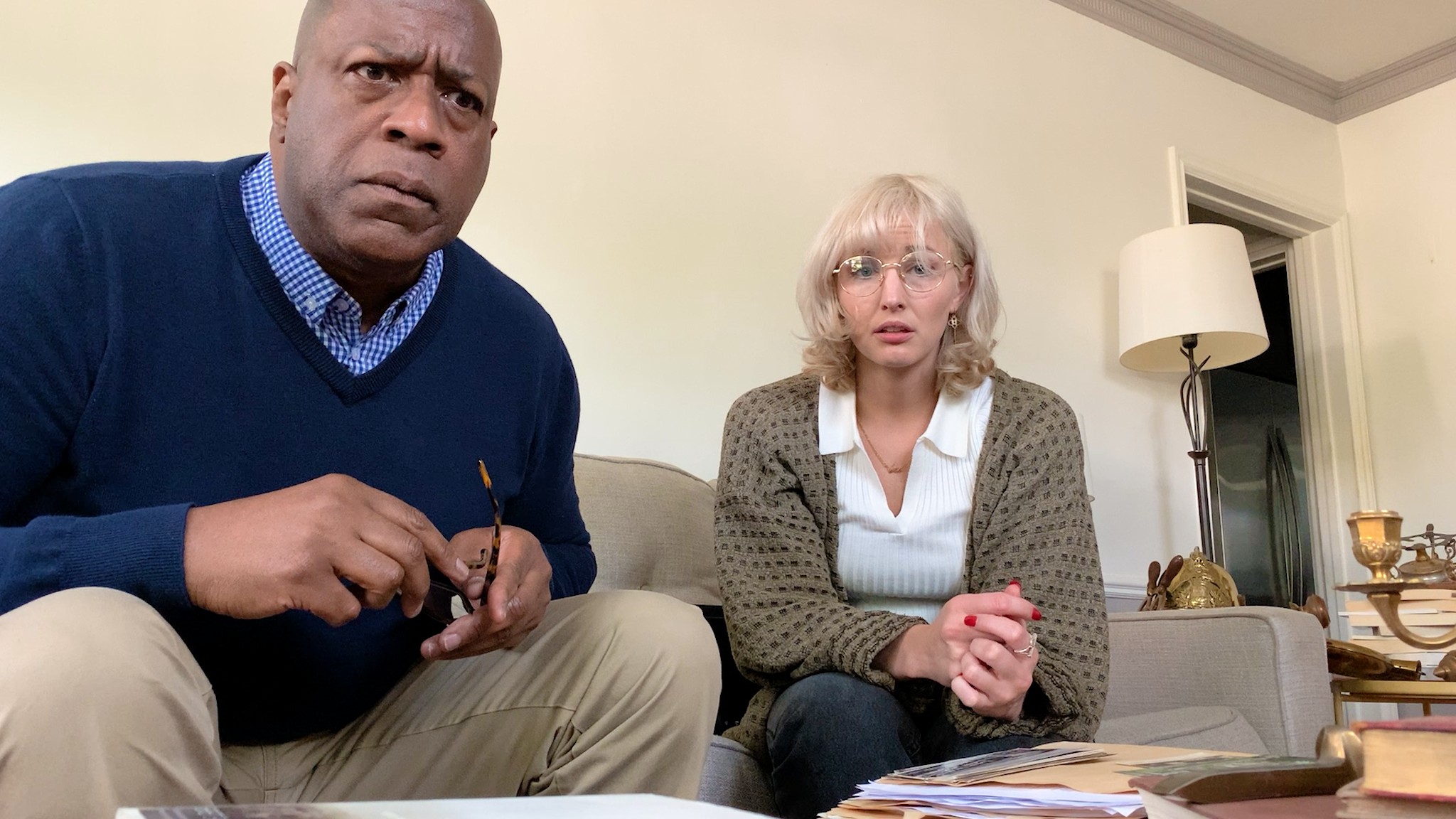 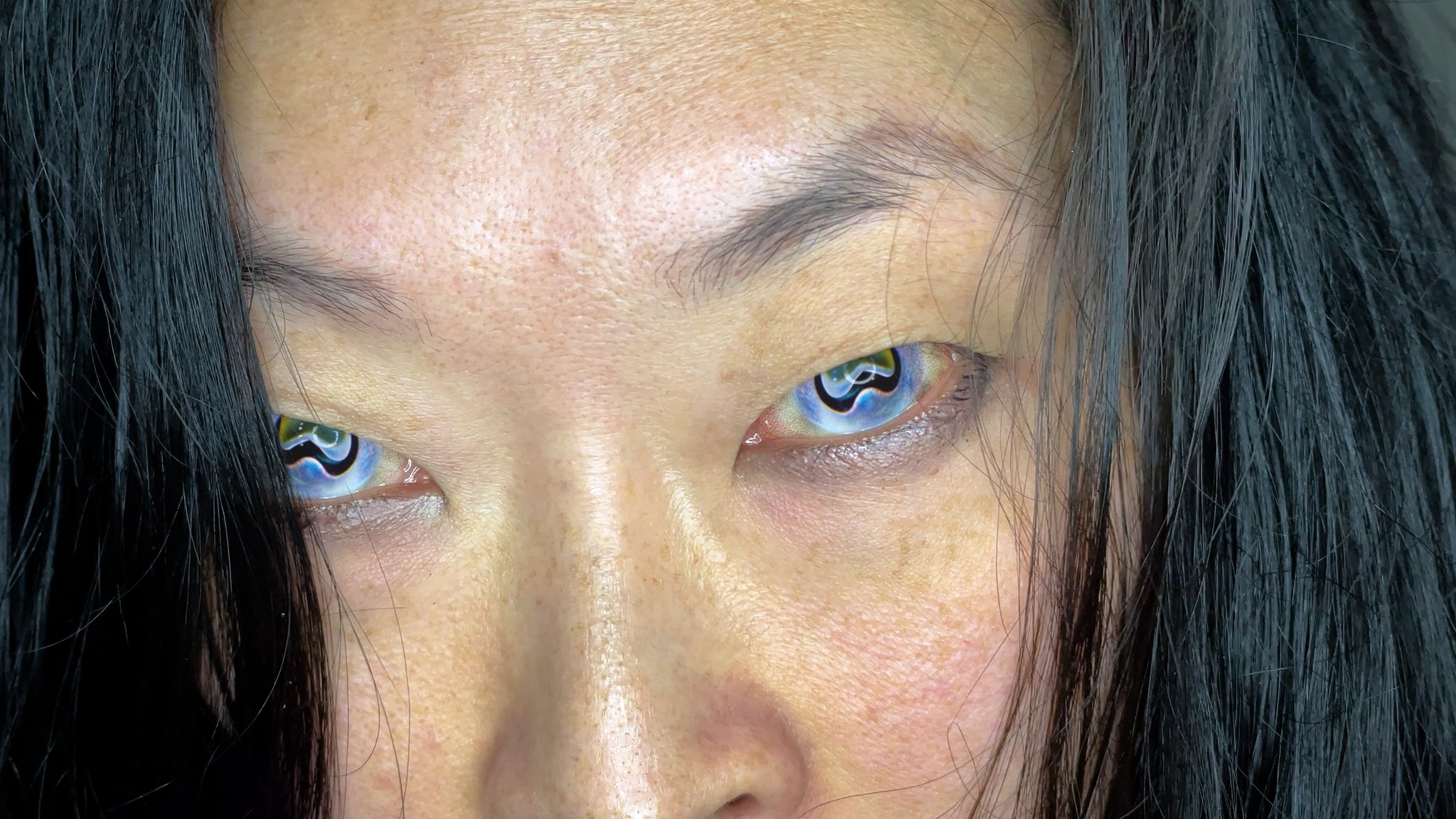 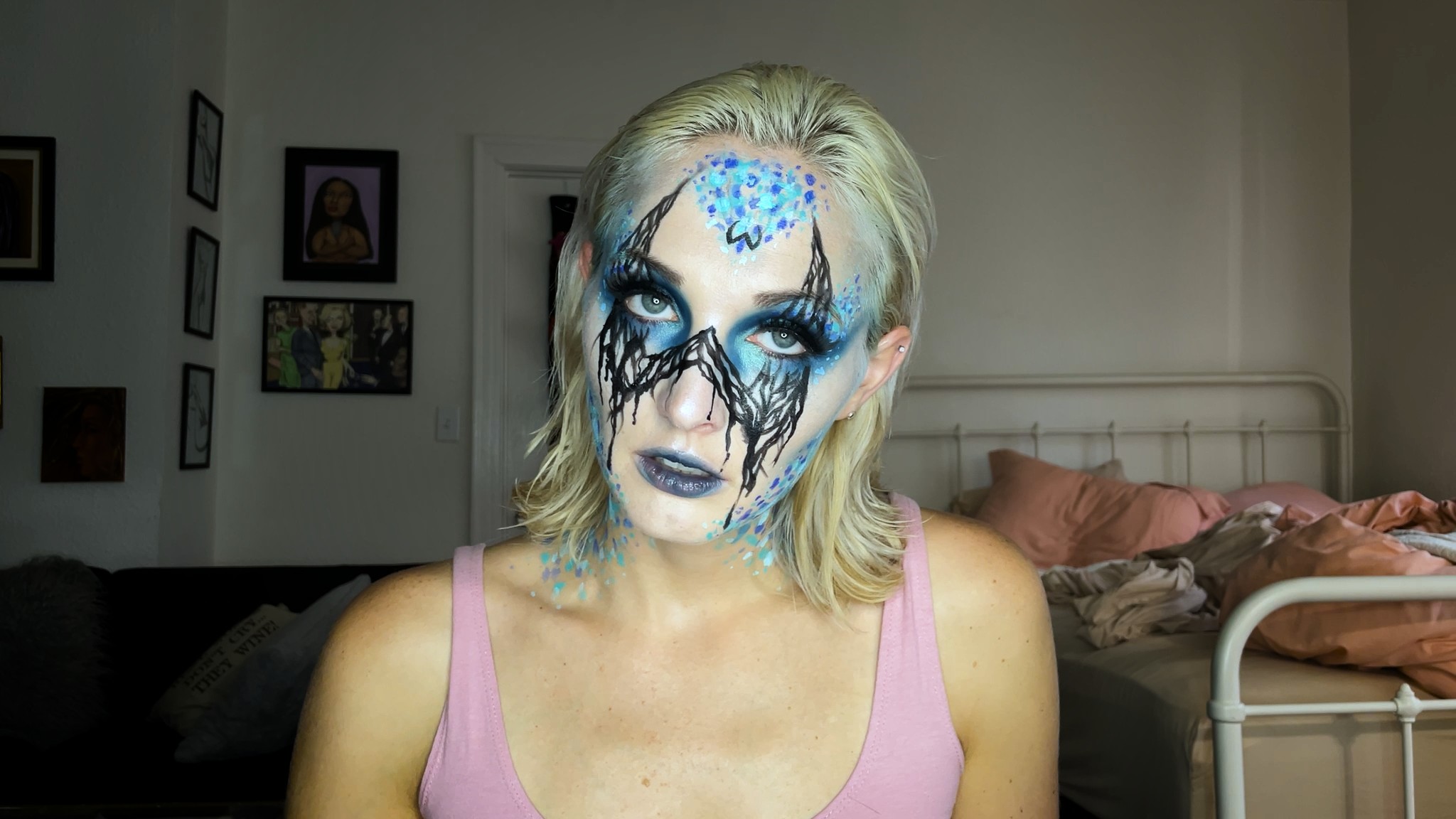 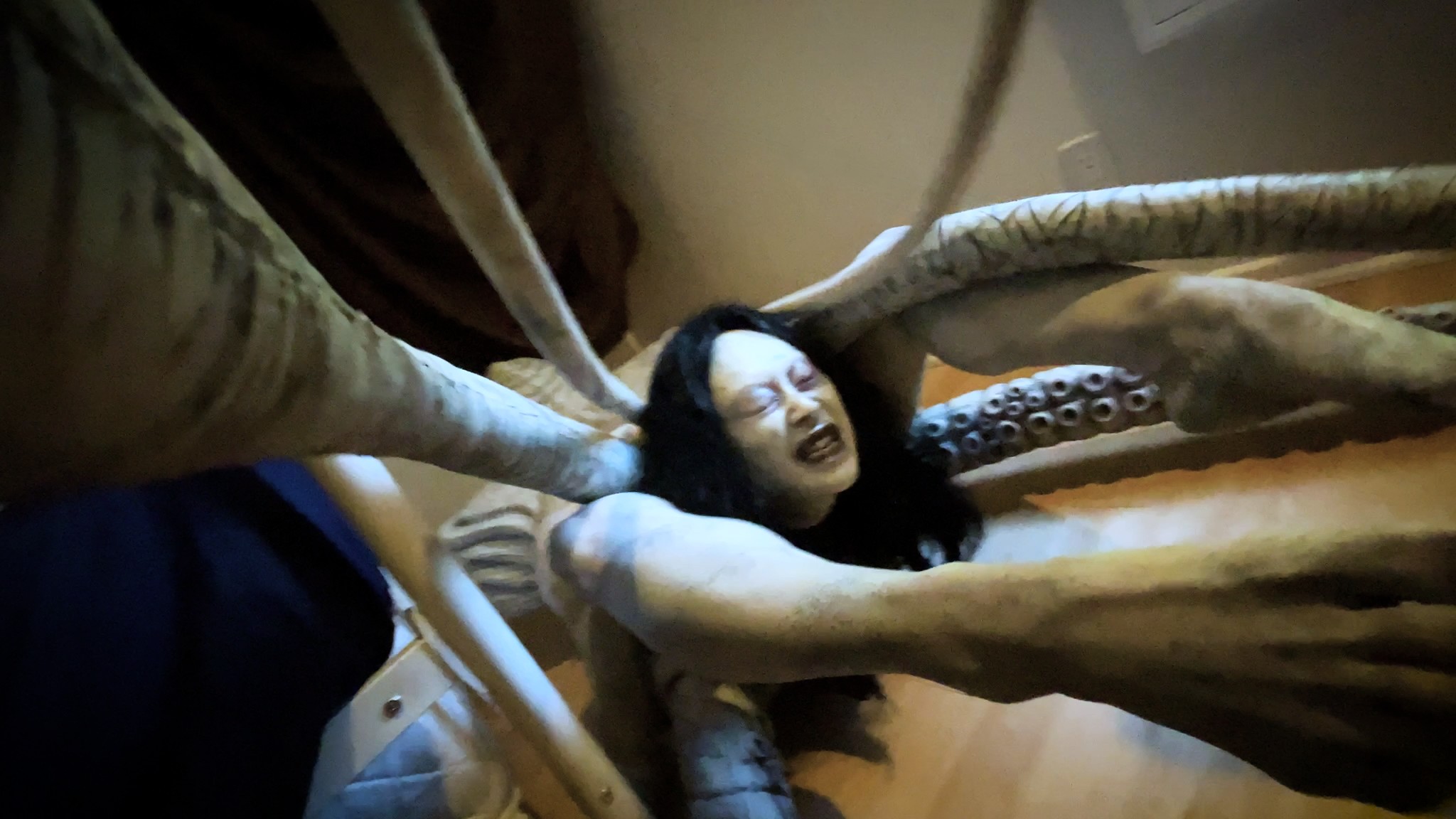 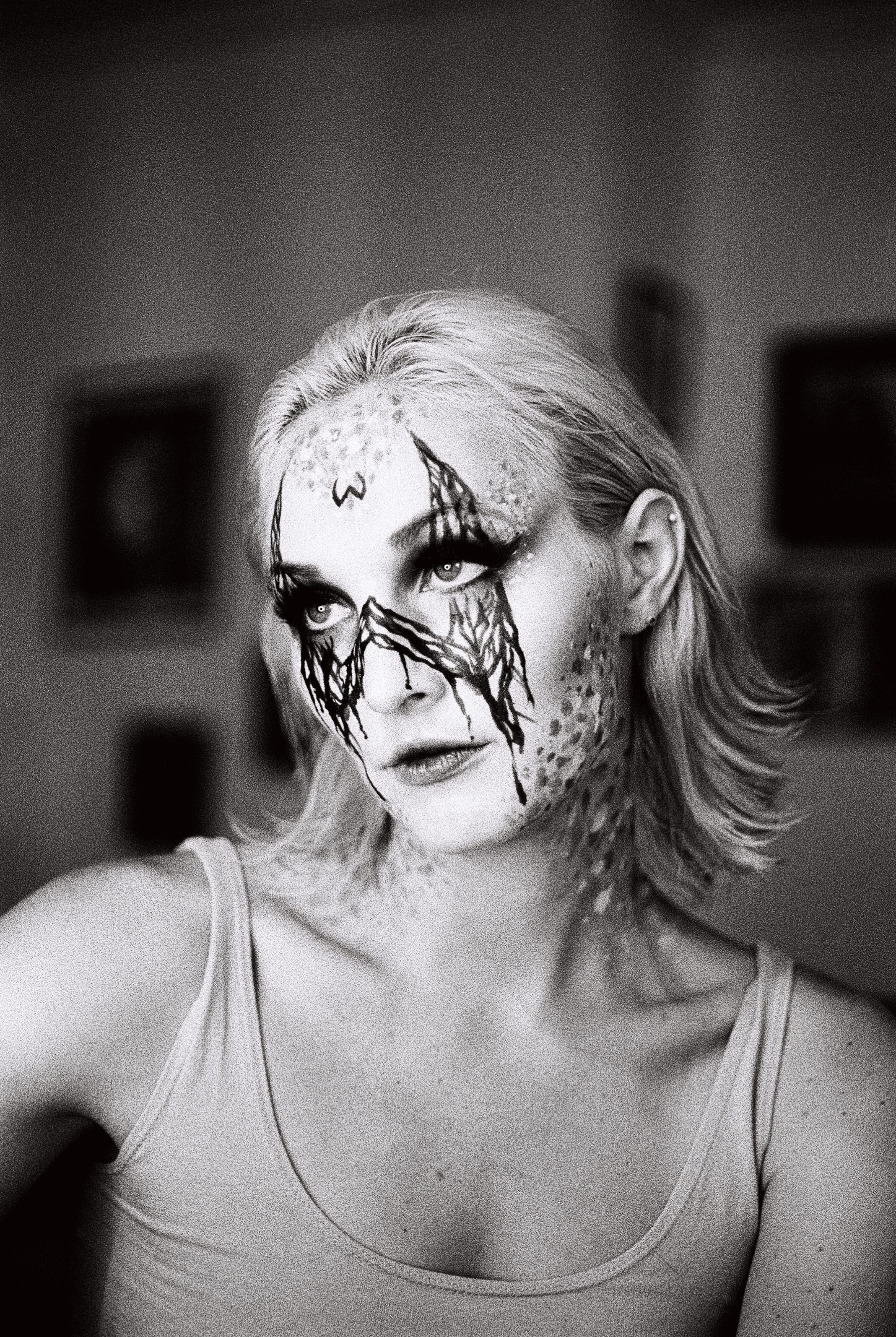 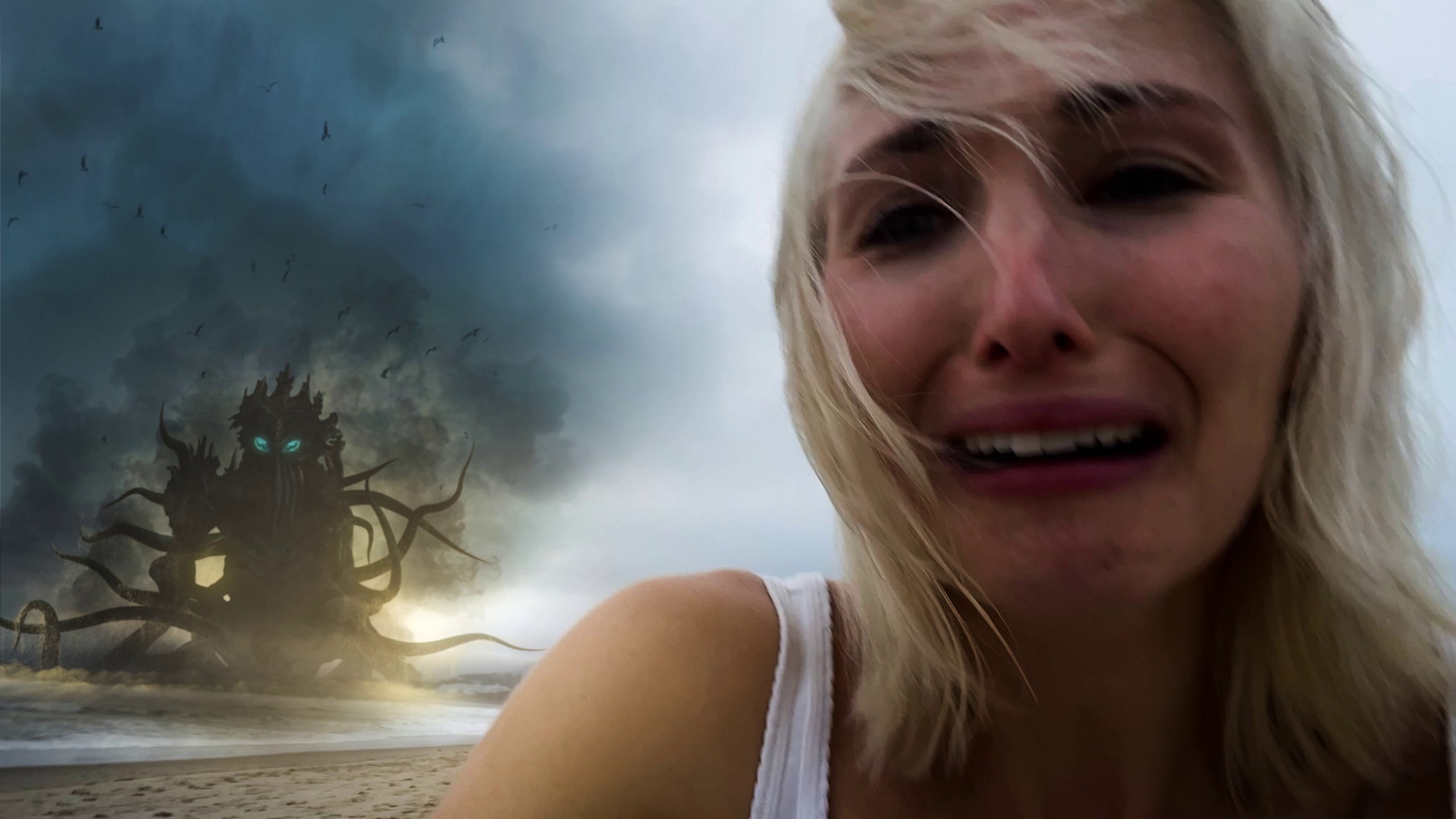