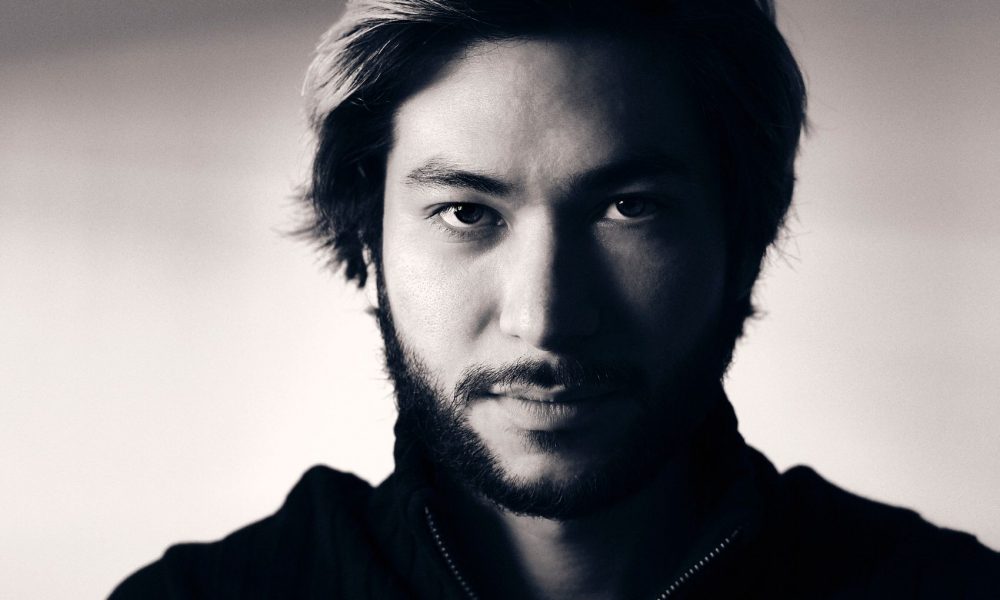 Today we’d like to introduce you to Jun Shimizu.

Hi Jun, so excited to have you on the platform. So before we get into questions about your work-life, maybe you can bring our readers up to speed on your story and how you got to where you are today?
I actually started out thinking I’d illustrate graphic novels or comics as I always loved to doodle when I was a kid. Then I thought I’d like to be a writer…then I thought I’d be a mime (go figure).

My dad is a photographer, and he’d give me old hand-me-downs to play around with and – that’s when I began to find a knack for framing and story through photography. In high school, my friends and I would amuse ourselves coming up with stupid skits and film them on a Sony camcorder. I would stay up all night editing the footage and I remember entering a kind of flow state, feeling an immense satisfaction upon seeing how all the skits cut together. It was my mom who first said “you should be a filmmaker” upon watching a Last Samurai parody skit we shot in black and white.

Once I realized shooting and editing was my happy place, everything kind of clicked. I had always been obsessed with movies – every lunch hour when my classmates would go outside to play soccer, socialize, and enjoy the sunshine, I’d be on the library computers obsessively watching Apple.com/trailers.

Eventually, I applied to my dream school, NYU, and got in! My year was one of the last to use 16mm film and cut on steenbeck tables, which gave me a very strong foundation in editing (my day trade). Another great class I took was New Media, which was kind of ahead of its time – it really showed me how to be free and experiment, find the play in shooting and editing.

Halfway through college, I took a year off and lived in a Buddhist temple in Japan and taught English to kindergarten kids by day and shot music videos and shorts by night on my 7D with a crappy kit lens. It was definitely one of the most creatively fulfilling times of my life.

I’m sure you wouldn’t say it’s been obstacle free, but so far would you say the journey have been a fairly smooth road?
It’s always been a rocky road, with my mid to late ’20s being the hardest chapter for sure.

When you’re young, it’s easy to have an inflated sense of purpose and ego. It’s this engine that powers you through all the false starts and rough projects you get involved in, like “oh well I’m ultimately going to be a serious filmmaker so I don’t need to worry about x y and z”.

But then you hit your mid-20s, and you need to start reckoning with the fact that you’re not exactly where you think you’d be yet. And that the road you’ve chosen is way, way harder and requires so much more persistence and resilience and rejection than you could ever imagine. And you start feeling depressed and hitting your head against the wall while you ‘work on your screenplay’ for like five years and nothing comes of it.

I’ve only started emerging through the other side in the past few years, building a healthier lifestyle for myself and going back to finding the joy and play in making art. Being more process-oriented rather than result-based. That’s what ultimately matters – if the ‘doing’ of the thing still gives you joy.

Alright, so let’s switch gears a bit and talk business. What should we know about your work?
I’m a filmmaker based in Atwater Village, Los Angeles.

I’ve always loved horror, but at the end of the day I’m really drawn to good stories and compelling characters no matter the genre.

I think it’s beautiful that we’re experiencing a watershed moment for representation in front of and behind the camera – I experienced a lot of marginalization and othering having grown up as one of the few Asian kids in a very homogenous white European setting.

One of the pieces I’m most proud of is a music video I shot, directed, and edited in Japan called ‘Women’s Recovery Center’ for my friend Nick. It was an ambitious shoot that took several months of shooting and eventually sat on my hard drive for SEVEN YEARS, as I became too overwhelmed and didn’t know how to finish it/felt like the footage wasn’t high def enough. Eventually, one of the participants of the music video tragically passed away, and I felt an immense sense of guilt at not finishing what I had started. I poured a lot of those emotions into the edit and I think you can feel it.

Another more recent thing I’m very proud of is still in post-production – a Koreatown horror short/proof of concept called EYECATCHER, based on my feature screenplay. After losing out on grants and competitions over and over again, I took things into my own hands and raised 22k on Seed and Spark and shot it in four days with an incredible cast and crew. Seeing characters that had been knocking around in my brain for five years finally come to life was immensely moving – and I hope to use the short to pitch the feature film in earnest at the end of the year.

What was your favorite childhood memory?
The very first movie theatre experience I remember – seeing Spielberg’s DUEL at an open-air cinema on Lake Geneva. 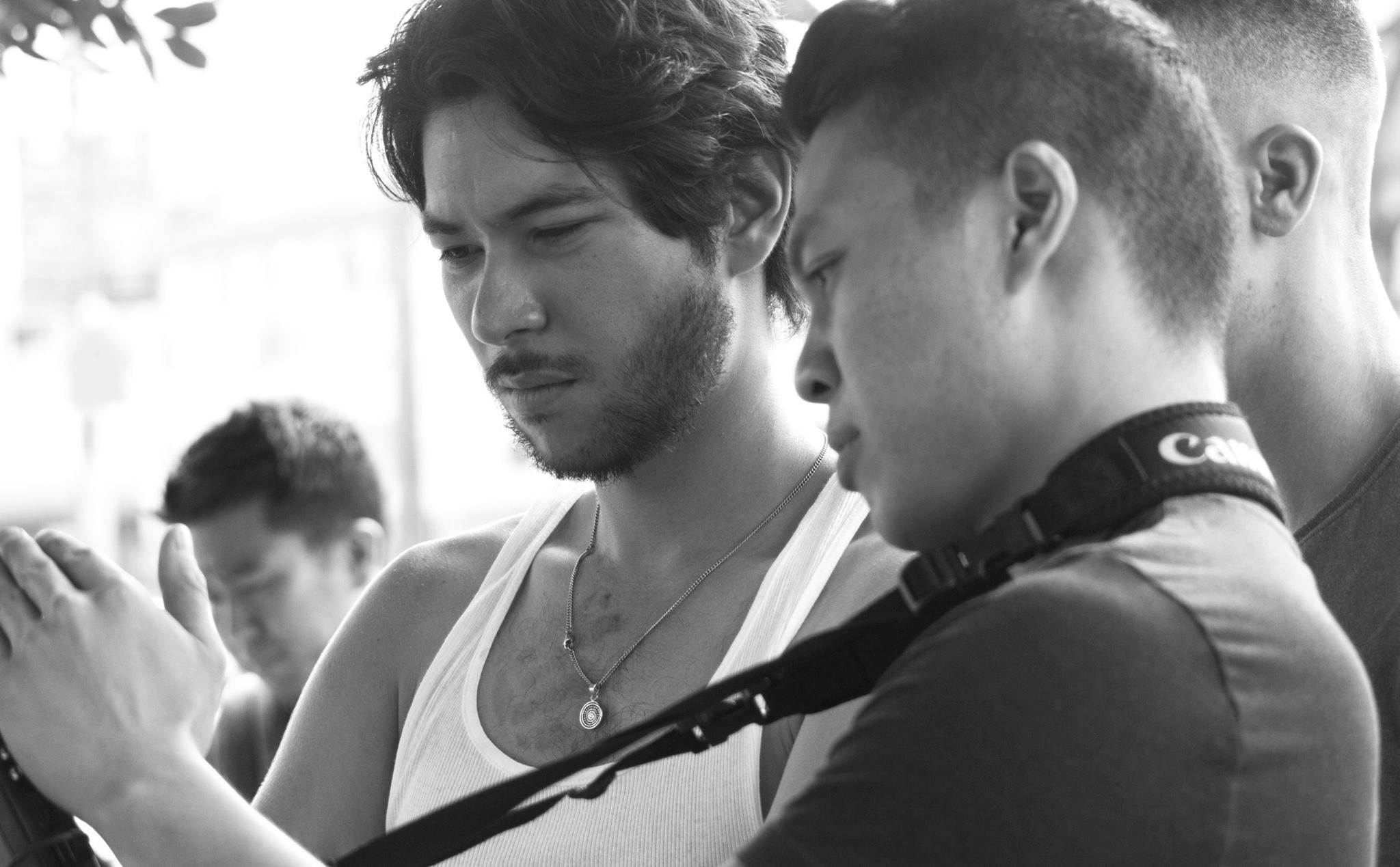 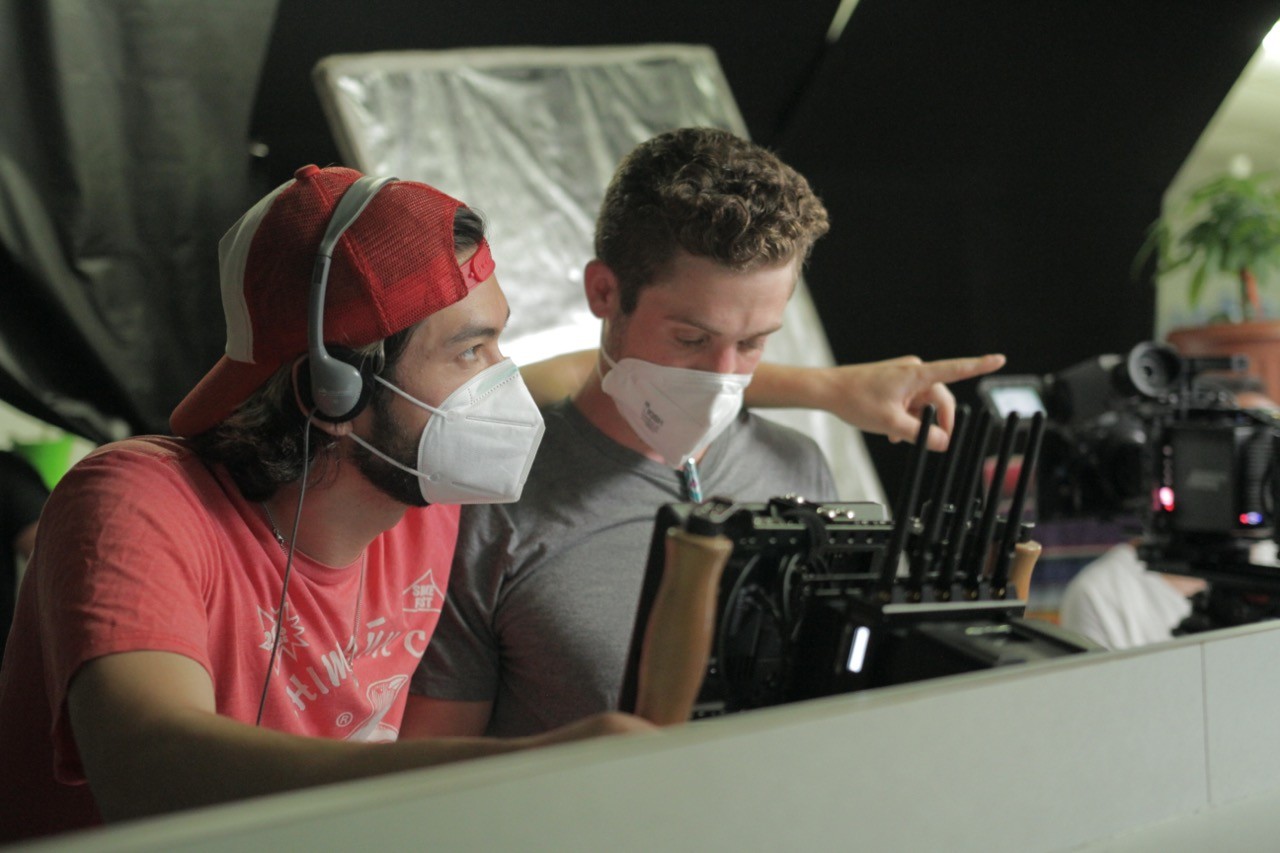 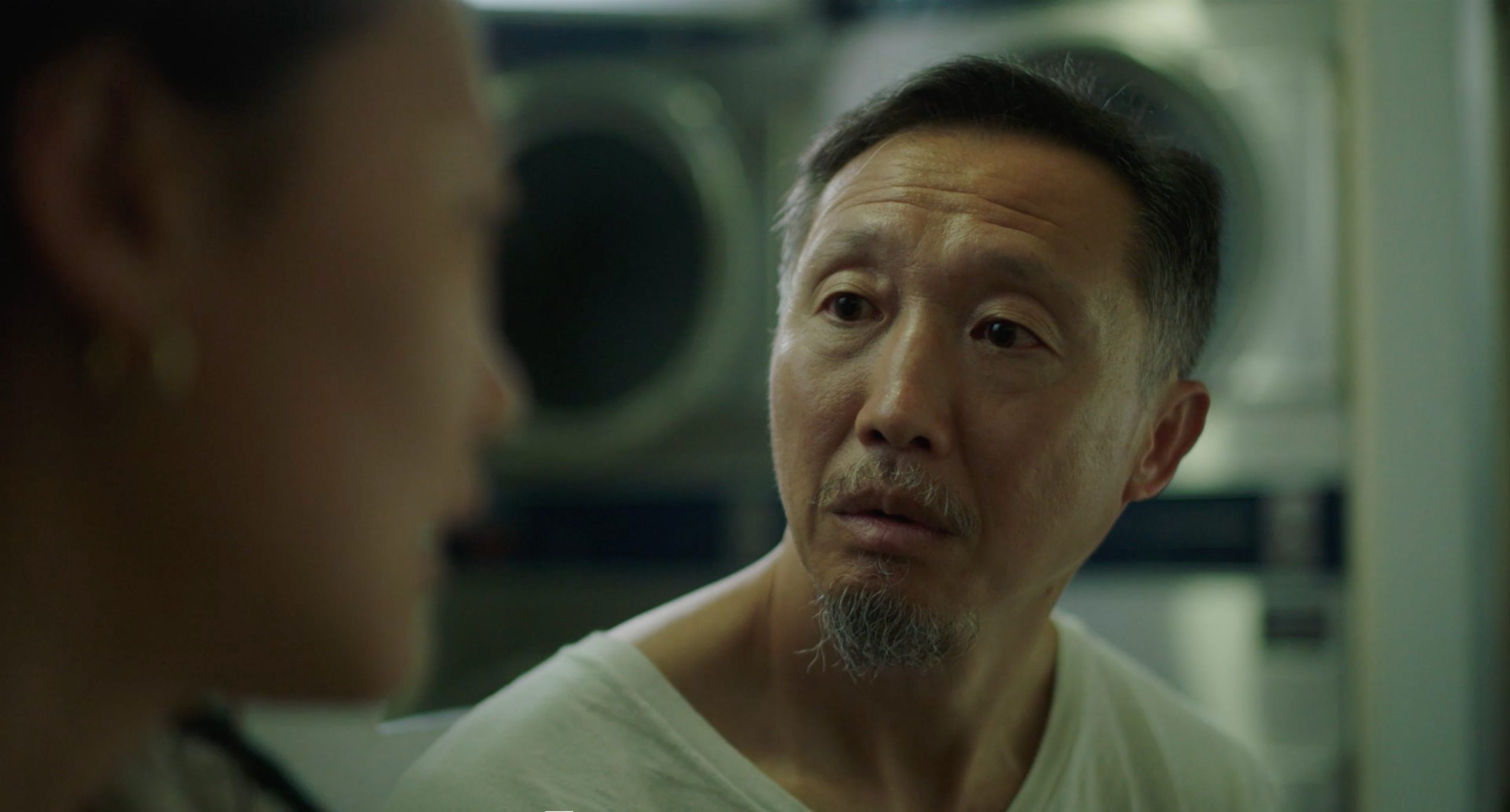 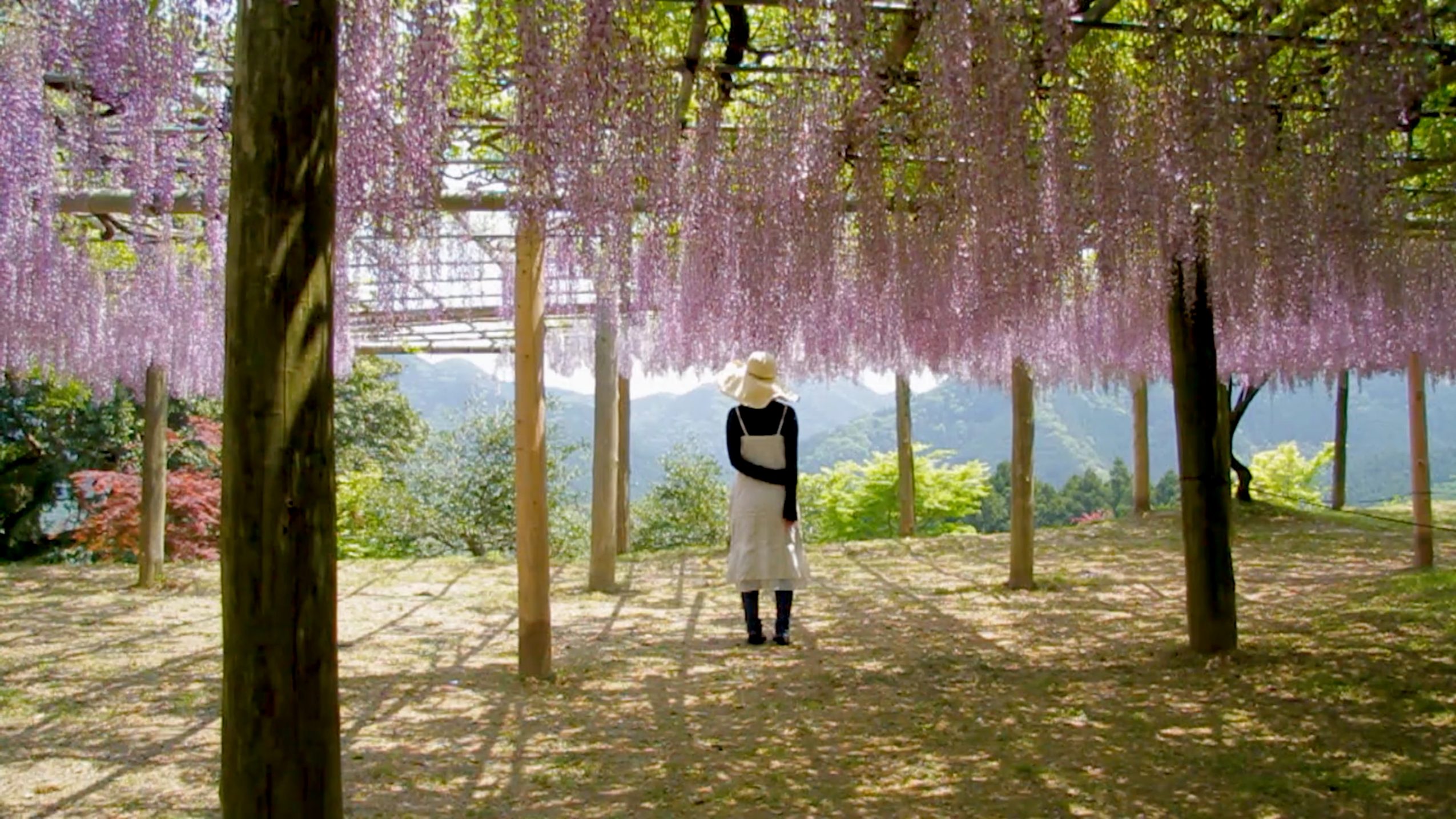 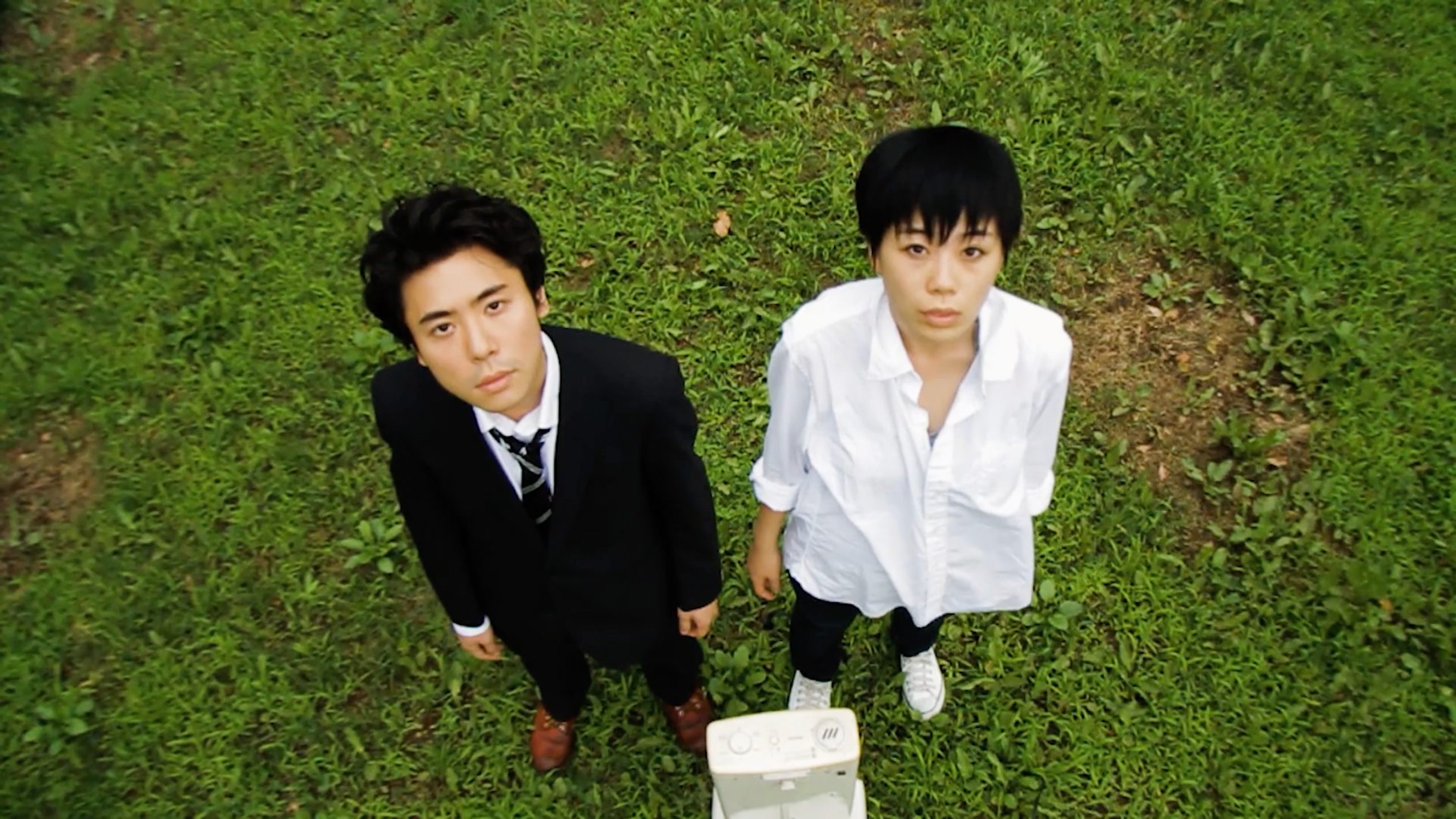 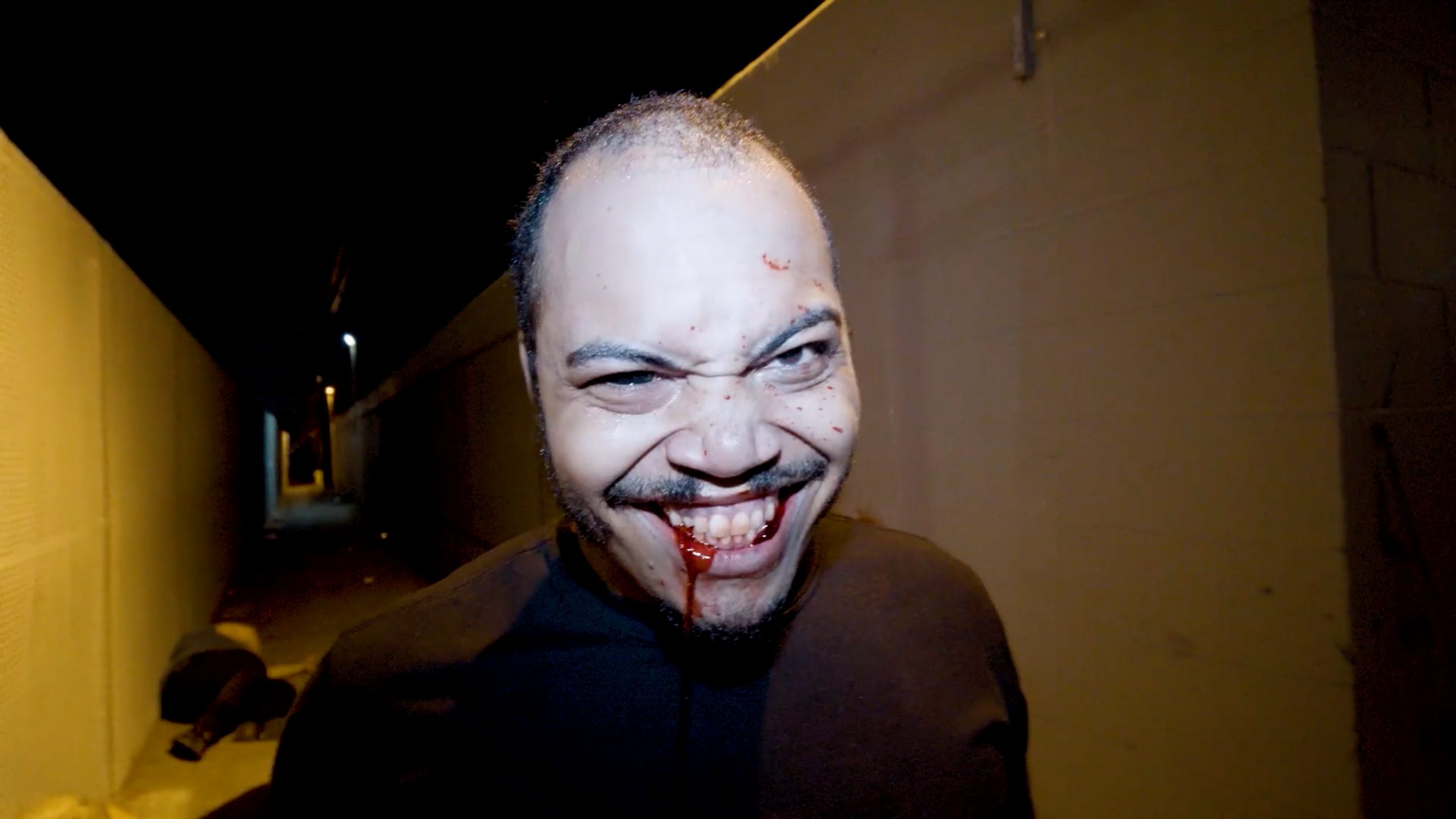 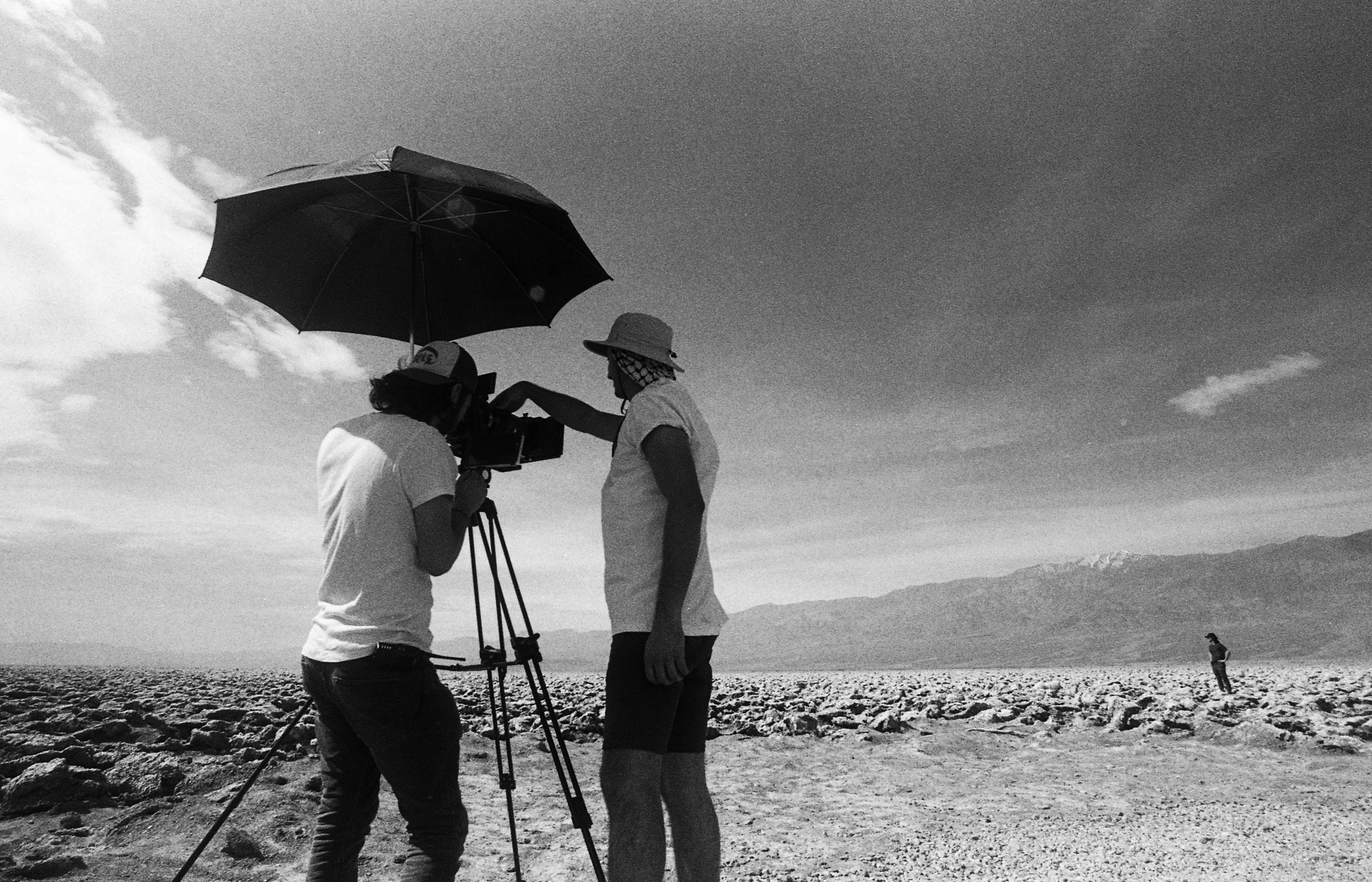