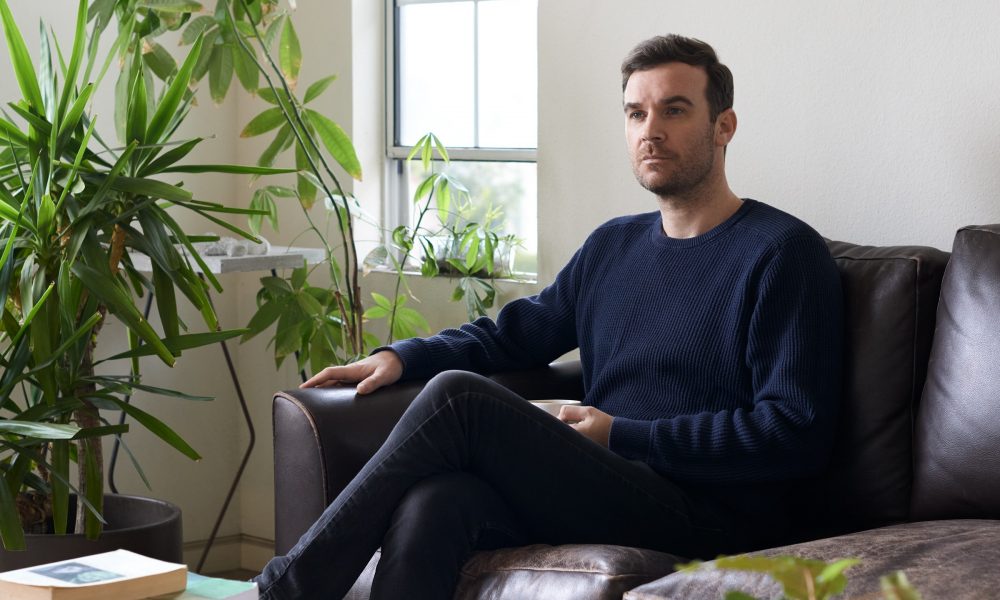 Today we’d like to introduce you to Sean Sprague.

Hi Sean, thanks for sharing your story with us. To start, maybe you can tell our readers some of your backstory.
I’m a photographer from Toronto, Canada. I’ve worked in photography and art in a variety of ways since I graduated from the Ontario College of Art Design. I started out by working for a number of photography studios in various roles. At first, I started out as a P.A. As I gained experience, I began to be involved in more critical ways, from working as a lighting director, production coordinator, digital capture technician, post-production artist and everything in between. All the while, I was continuing to pursue my own artistic pursuits and created bodies of work in rural Canada, the Andes mountain in Peru, and across Asia. From there, I started to branch out on my own, pursuing my own editorial assignments and advertising projects. I produced editorial work for Canadian publications such as the Globe & Mail, Sportsnet, and Maclean’s. I’ve also created images for advertising campaigns for clients such as Volkswagen, Nike, and Coors. While growing my professional practice, I also kept my focus on my artistic pursuits, producing new bodies of work that began to receive greater recognition, winning awards from the Magenta Foundation’s Flash Forward competition and American Photography.

In 2011, I started collaborating with anthropologist Alex Blanchette on his research on factory farming communities. Alex was familiar with my work from when we met in Toronto and we kept in touch. He wanted a visual component to accompany his work and so we started chatting about how that might work and how I might get involved. I thought it presented an opportunity to take my artistic work in a direction that I had wanted to go for sometime, but never quite found the right project until then. So Alex and I collaborated over a few years, with a couple of trips to locations in the Great Plains, where his research was taking place, including a two months stint in which we lived and worked together in the summer of 2013. It took me over a year to work through the material and upon completion the pictures garnered attention and the body of work was featured in Time and the leading photography industry magazine PDN. Alex’s book, Porkopolis, was published this past spring by Duke University Press.

After the success of the factory farm work and the great experience of working with Alex, I wanted to focus my career more towards art and academia and made the decision to pursue my MFA at UCLA. And that’s what brought me to LA in 2016. Since then, I’ve earned my master’s, exhibited work in Los Angeles, Houston, and New York. I’ve also been invited to lecturer in the art department at UCSD and have worked with the digital archives at USC where they have a number of projects requiring special handling of old film and materials that require digitizing. Recently, my work has been published in the New Yorker, I was awarded a grant by the Canada Council for the Arts to undertake a new body of work, and I’ve been invited to be on the advisory council of the Los Angeles Contemporary Archive.

Alright, so let’s dig a little deeper into the story – has it been an easy path overall and if not, what were the challenges you’ve had to overcome?
One of the biggest challenges for me as photographer has been adjusting to the changing media landscape and finding the right place for the kinds of projects I want to produce. When I started out, I thought that would be in editorial and newspapers, but that changed as I found that what I wanted to do didn’t fit so well in the newspaper realm, and then the kinds of editorial assignments began to change as the prominence of print publications had to compete with online publications and social media. So it’s been challenging to find the right space for the kind of work I want to make and feel that I’ve landed on it in my pursuit of creating contemporary art and working in academia.

Appreciate you sharing that. What else should we know about what you do?
My artistic practice is keenly interested in the cusp that photography occupies between the real and the fabricated. I started working with the large-scale tableau form to push against the ephemerality of images we encounter online. I also pursued this route to push against traditional ideas that photography requires the multiple to shape meaning – that somehow an individual painting or a sculpture is enough, yet photography requires more. I found a paradoxical response by creating singular works that utilize a multitude of images. Beginning in 2013, I started photographing scenes in thousands of close-up pieces. These materials are selected, edited, and meticulously combined to digitally construct each work. There is no original image. This process embodies my view that a photograph is never unadulterated. The first project where I used this process was in my collaboration with Alex Blanchette. After that project, I started to employ actors and more elaborate staging, using allegory to depict scenes that address a variety of issues that stem from our seemingly relentless digital image-world. I’ve recently used staging and actors to perform “documentary” scenes. I’m interested in challenging the authority of the documentary tradition in photography and its definition of truth. I want my work to make space within a single composition for the many perspectives, possibilities and truths that exist within a photograph.

The crisis has affected us all in different ways. How has it affected you and any important lessons or epiphanies you can share with us?
I think a big one is to unplug as much as possible. When possible try to get outside and go for walk or a hike. There’s never been a day when I’ve decided to do that where I felt bad after – it’s always been the right decision. Generally, try to feel human in whatever way you can, as the isolation and digital workplaces and worlds we live in can feel so dehumanizing in so many different respects. In the past year, I’ve been grateful to be able to just go for a jog and so in that respect, I’ve learned a lot about the things that I’ve taken for granted – one that I look forward to is sitting in a busy restaurant surrounded by friends and family, enjoying a meal together. I miss that experience a lot. 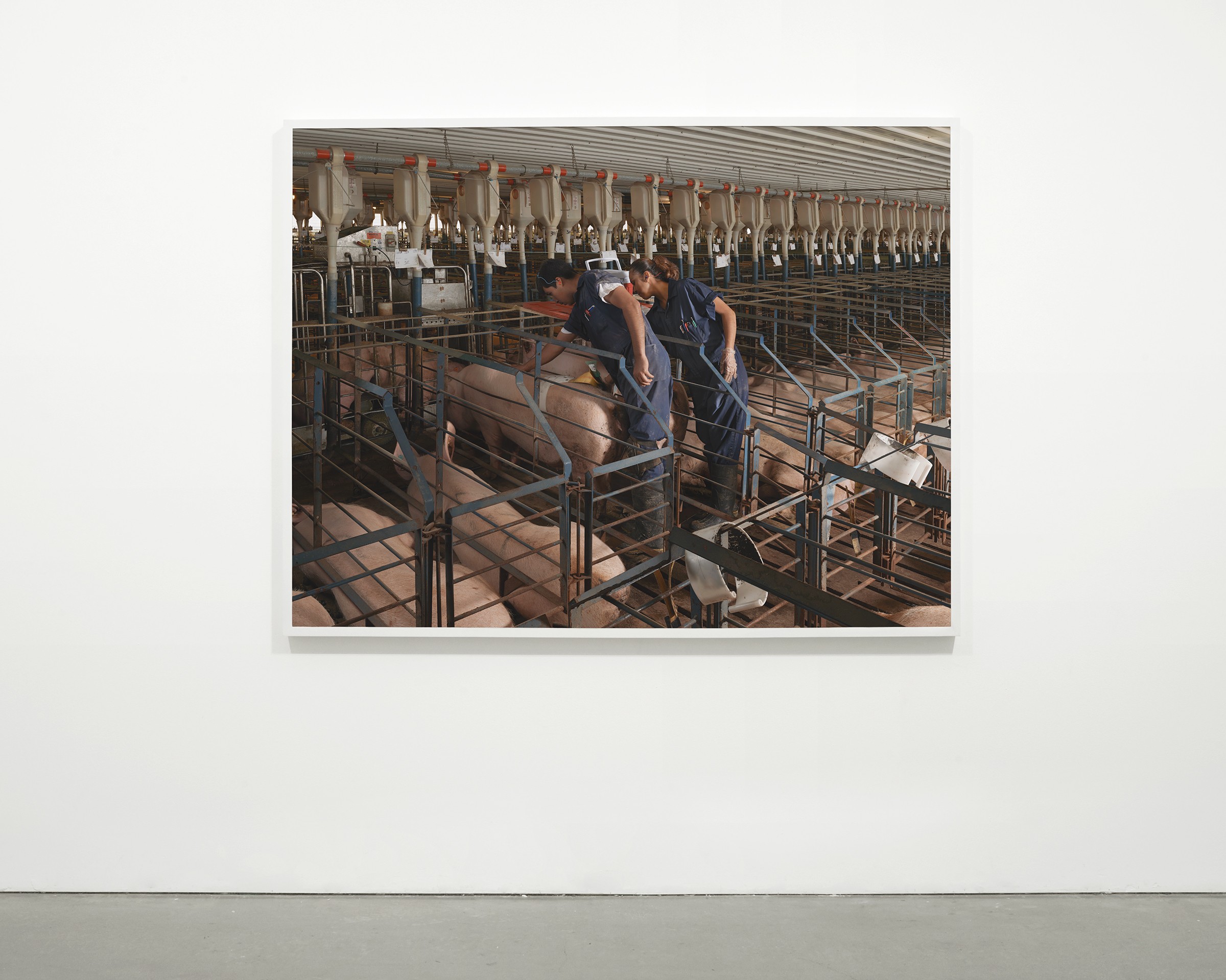 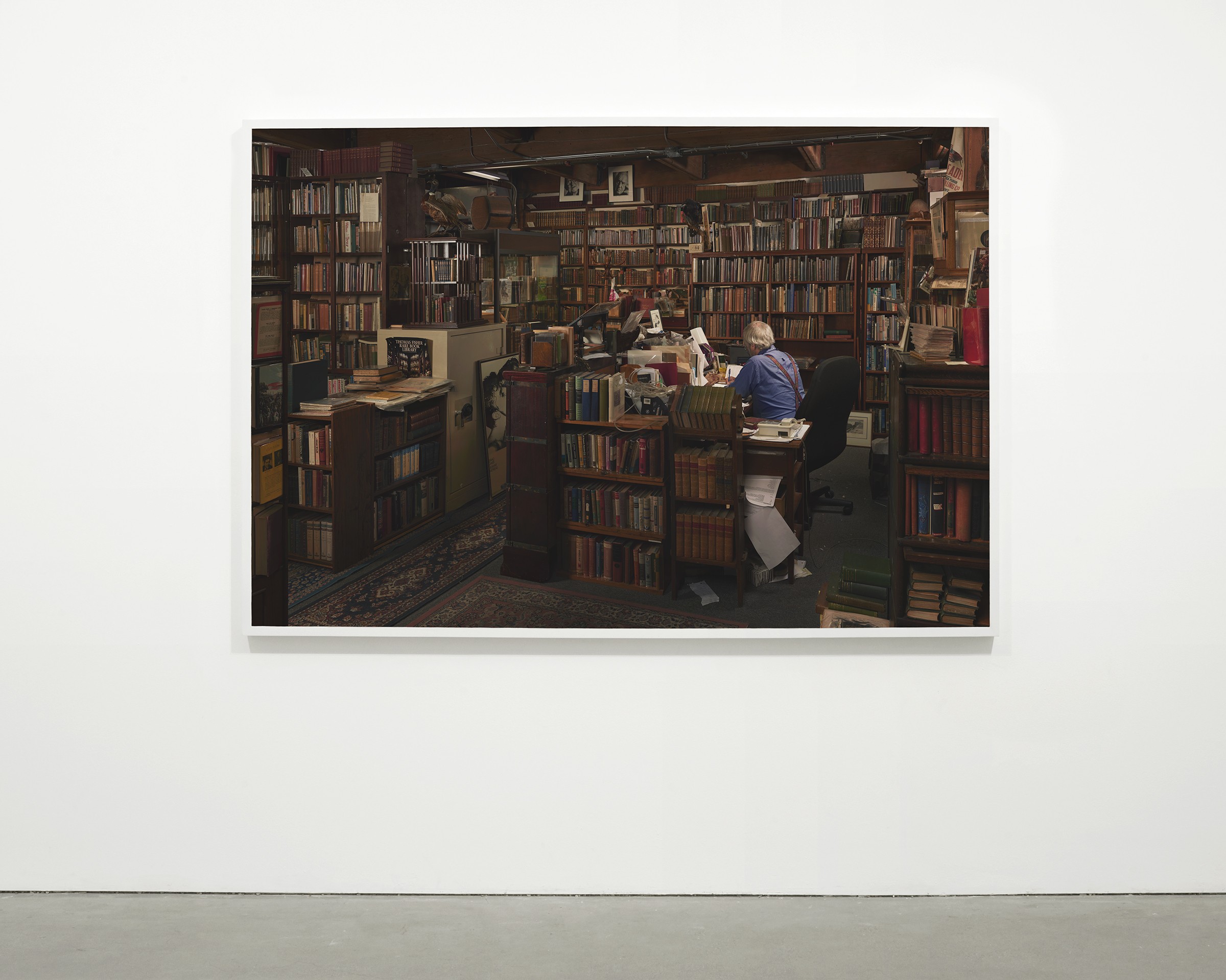 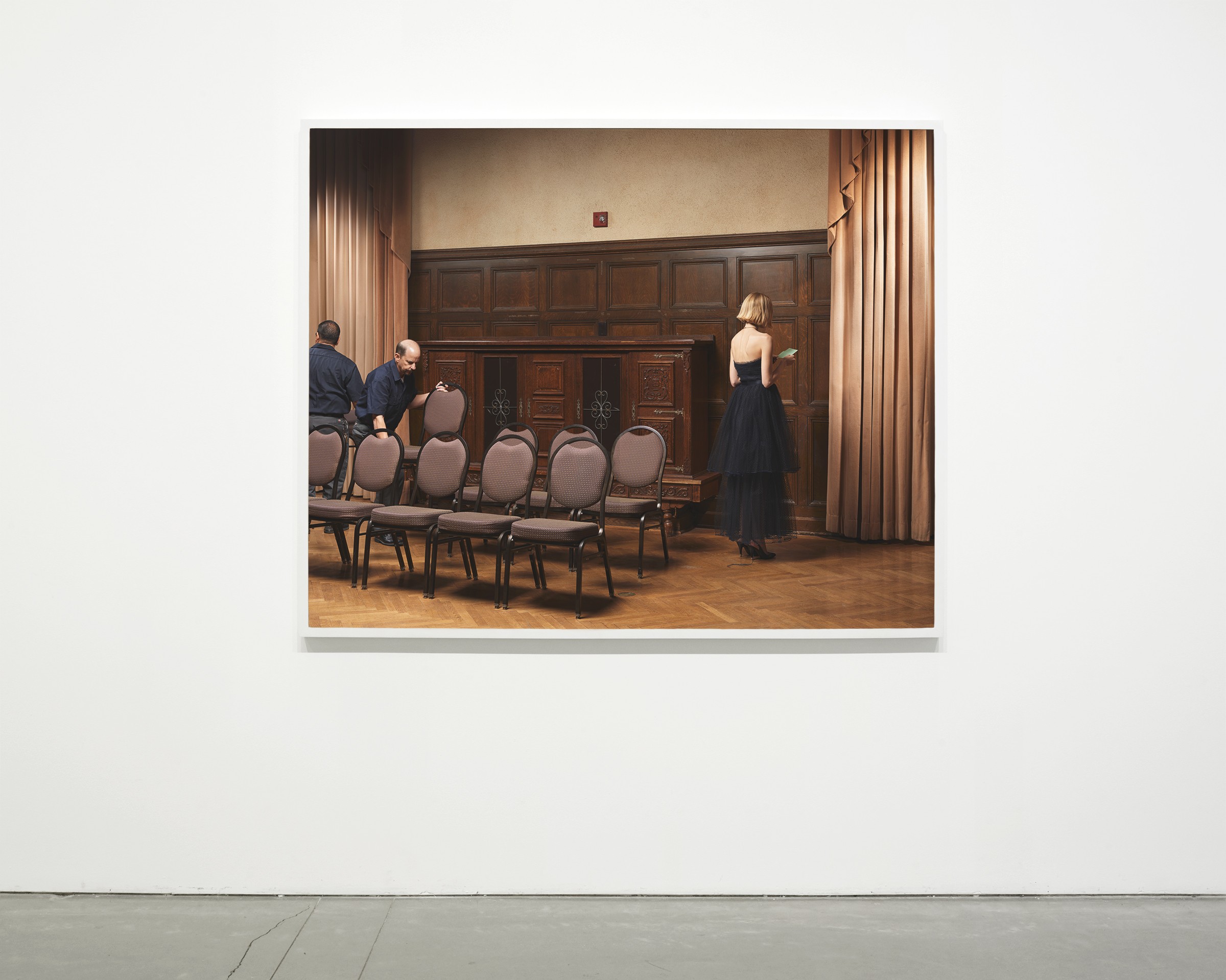 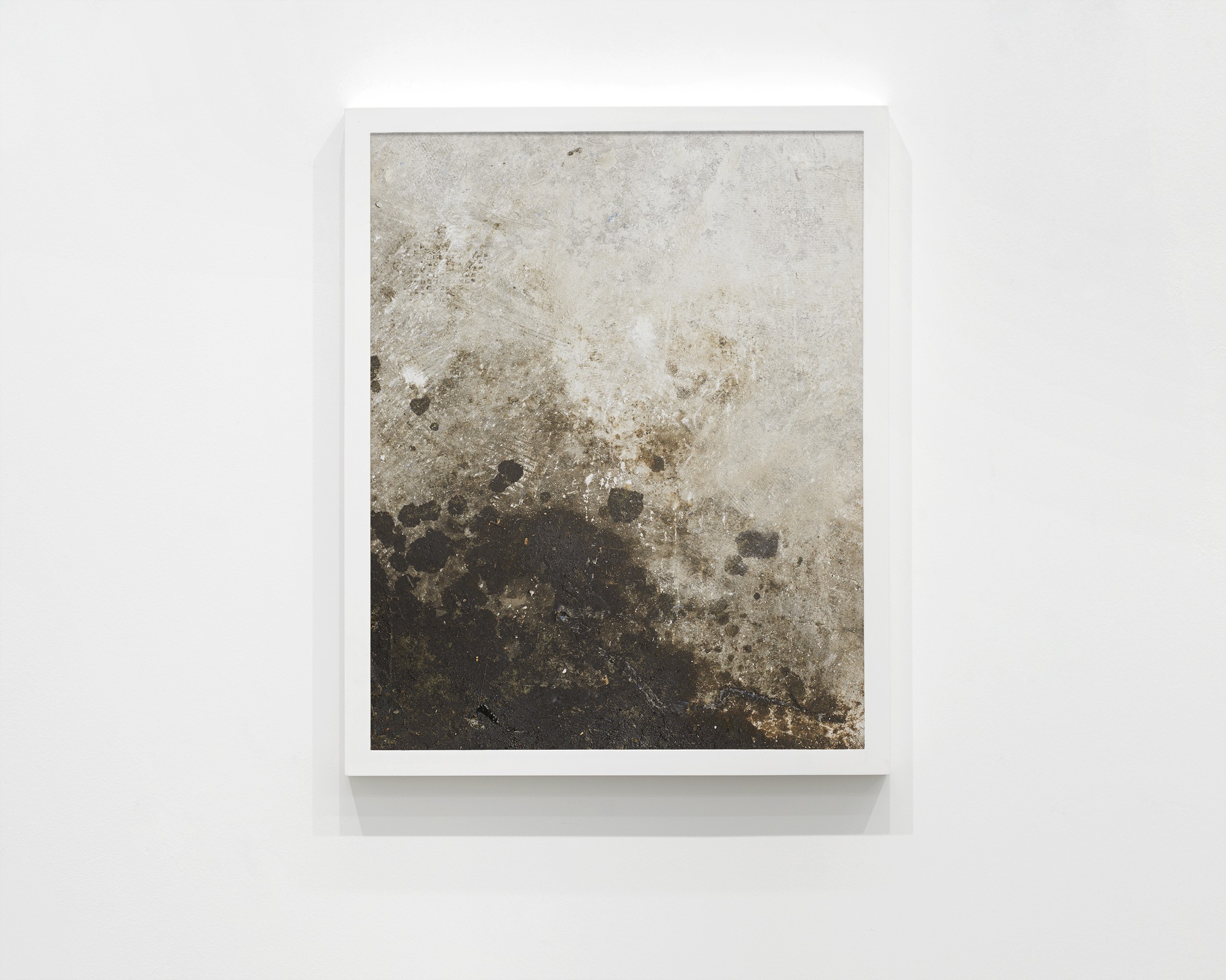 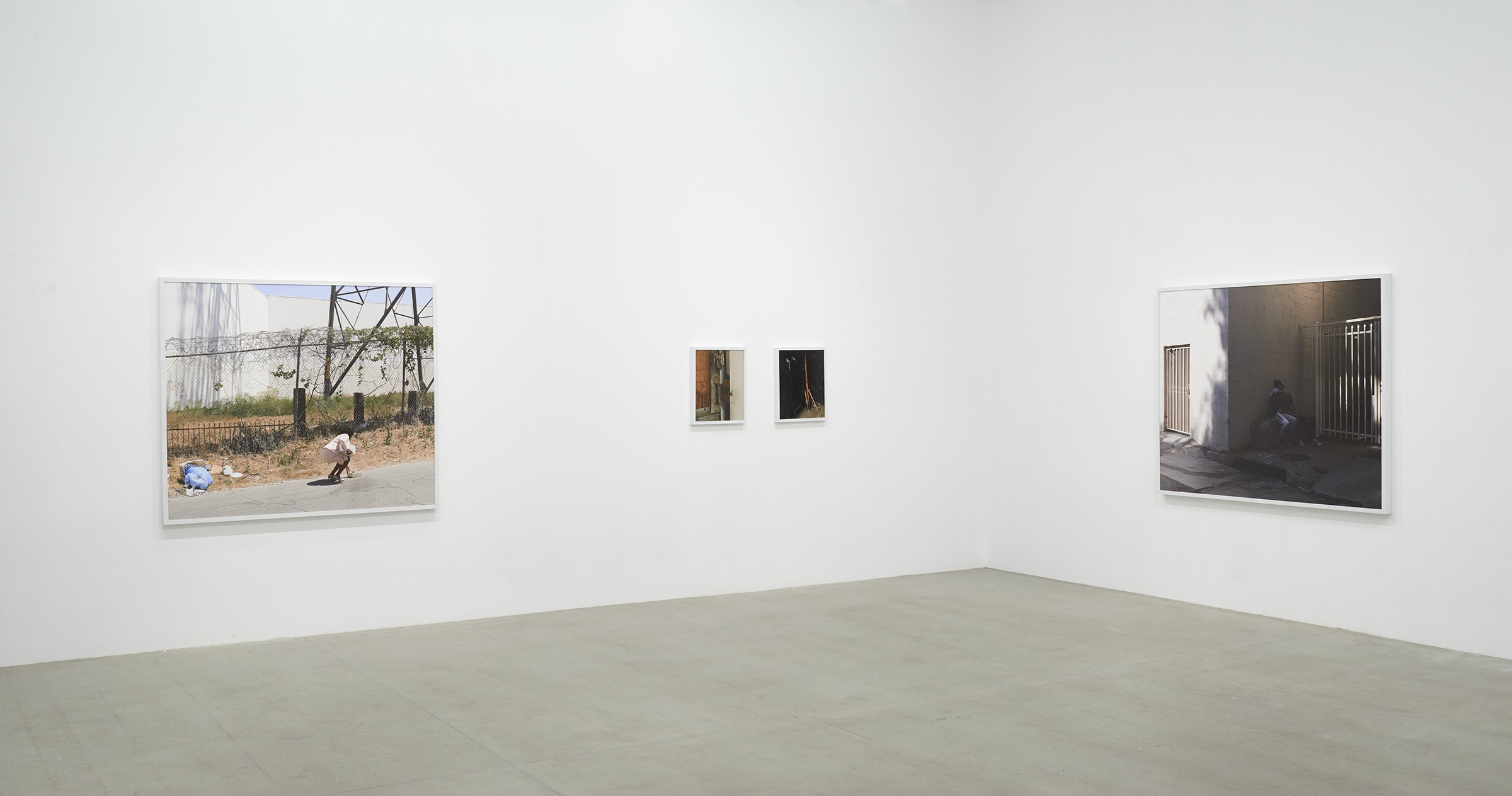 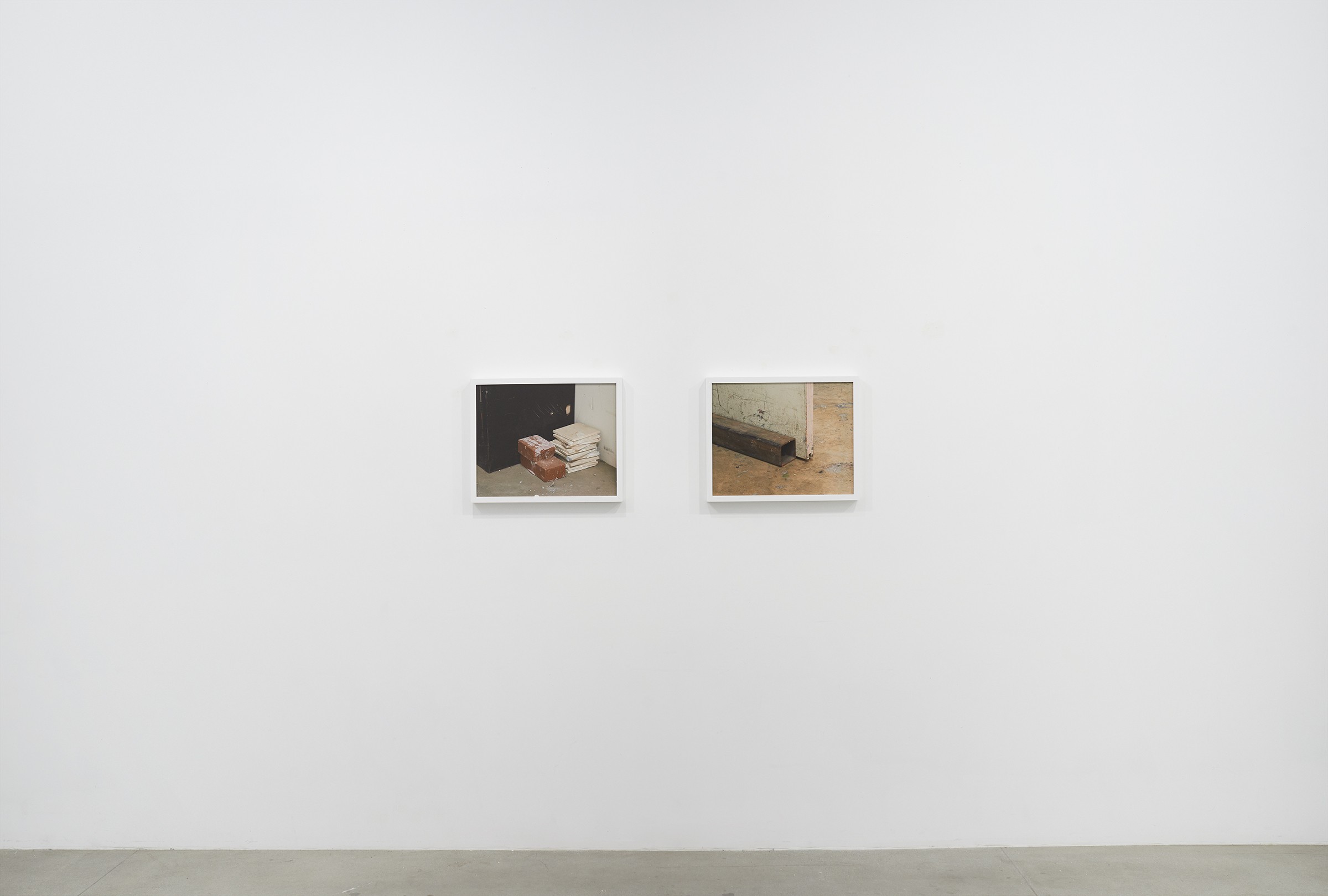 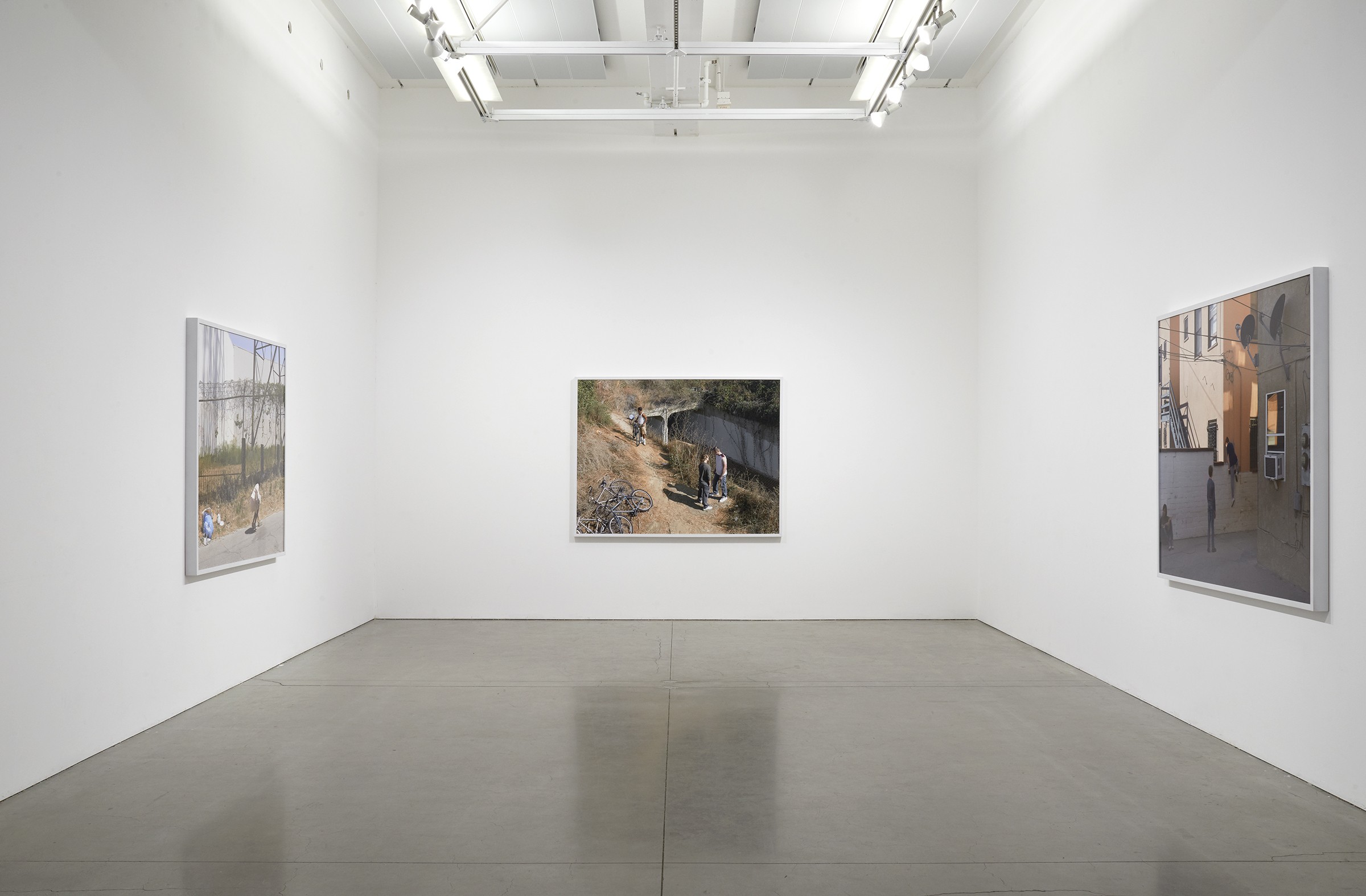 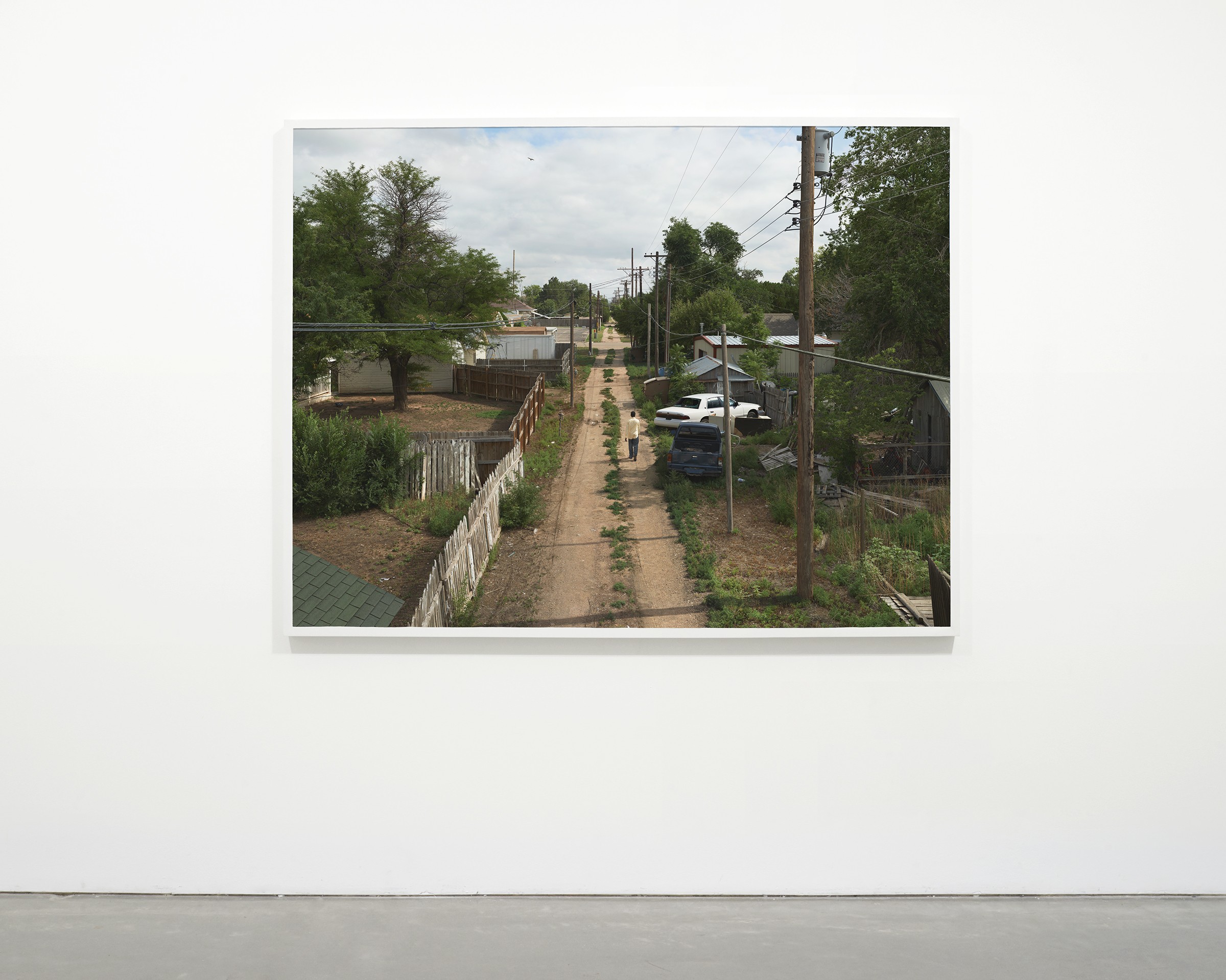