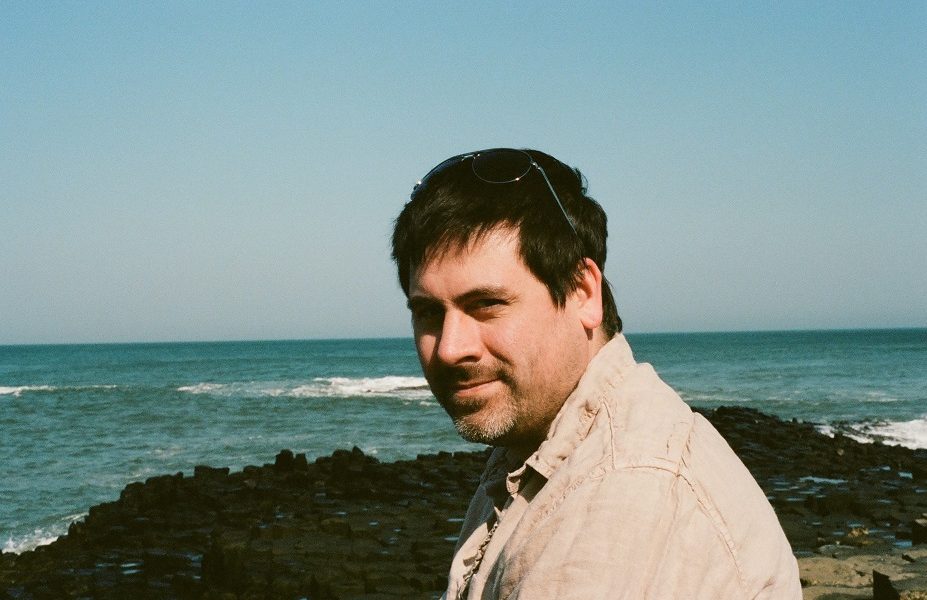 Today we’d like to introduce you to Matthew Eberle.

Alright, so thank you so much for sharing your story and insight with our readers. To kick things off, can you tell us a bit about how you got started?
While I am a California native, I split my youth between the Bay Area and Toledo, Ohio. The latter is where I had a rather typical if not often adventurous childhood and bonded with a group of childhood friends who are to this day like a second family. I spent equal parts of my youth indoors watching films ranging from Star Wars to Fincher’s Seven (probably well before I should have) and outdoors with my friends getting into any number of troubles. A childhood of long summer evenings spent riding bikes through the suburbs of Toledo, rushing home in the late hours to beat the street lights before they turned on. Somewhere in the crossroads of these two experiences came a love for both storytelling and filmmaking that I just couldn’t shake. As I transitioned into adulthood, and after a few difficult years following high school, as I tried to figure out what I wanted from life, I eventually returned to art and storytelling.

Both as escape for my own anxieties and an avenue to explore my various creative interests. While my major in undergraduate school changed a few times, I finally graduated from Sierra Nevada College in North Lake Tahoe with a degree in Creative Writing and an acceptance letter in hand to Chapman University’s MFA film program. I have now lived in Southern California for several years. I have a Master’s degree in Film Production and Directing and have had the immense pleasure to work with an ever growing list of equally talented and aspiring actors and film creatives across an often challenging but always rewarding industry. While I continue to mature in my craft and learn new aspects of the diverse art form that is filmmaking, I remain incredibly grateful for the experiences I have had so far.

We all face challenges, but looking back would you describe it as a relatively smooth road?
I would say that like most people, life has thrown any number of challenges that I have had to overcome or continue to tackle in the present. As I got older, I began to struggle with general anxiety, something that I continue to live with, but that became more pronounced after my mother passed shortly after I graduated high school. This began several years of self-reflection (or often avoidance) as I dealt with personal doubts and constantly questioned the little decision. While anxiety (and a natural inclination towards being an introvert) is something that will always challenge me, both personally and professionally, I have learned to embrace these aspects of my past and use them to fuel my creative pursuits. I continually remind myself of a question I was asked by a peer while in graduate school… “How can you be introverted and yet want/be a film director?” I didn’t really have an answer to the question then, and I’m not sure I do now, but I wake up most days with the thought “let’s find out.”

As you know, we’re big fans of you and your work. For our readers who might not be as familiar what can you tell them about what you do?
I am a director and filmmaker and have had the opportunity to be creatively involved with several short narrative films in the past few years. In particular, I was able to bring a passion project to fruition in the form of my graduate thesis; James Joyce’s The Sisters. An ambitious adaptation of Joyce’s short story from his first work “Dubliners”, where we had to opportunity to shoot both in Ireland, and with the help of an incredible art crew, were able to construct multiple period sets on the stages at Chapman’s Dodge College. Most recently, I wrapped production on a short film where I had the pleasure to work with the always talented Kelley Mack. As pandemic lockdowns ease, we hope to finally wrap post-production and begin showing the final film on the festival circuit, such as they are in these times. While the Coronavirus pandemic has brought its own set of challenges and obstacles for everyone, I have tried to spend the time refocusing on my work and new projects to tackle. I’ve recently been developing a feature script inspired largely on the work of Thomas Ligotti, and while many hurdles remain in the path toward fully realizing a finished film, it is a creative endeavor that I hope to continue to pursue as life begins to return to a new normal.

In terms of your work and the industry, what are some of the changes you are expecting to see over the next five to ten years?
What will the film industry look like in 2021 and beyond? A question I am sure is on the minds of a lot of my peers, and certainly those like myself just beginning to break into their respective disciplines. There is no denying that the industry as changed dramatically in the last few years. Both due to internal issues that have become more acknowledged, as well as the external complications of the past year. The future of filmmaking, both how we make films and how those films are distributed to our audience, is in the midst of uncertain change. I don’t know what sort of influence I alone will have on the direction of filmmaking going forward but simply hope in my own small way that it will be for the better. 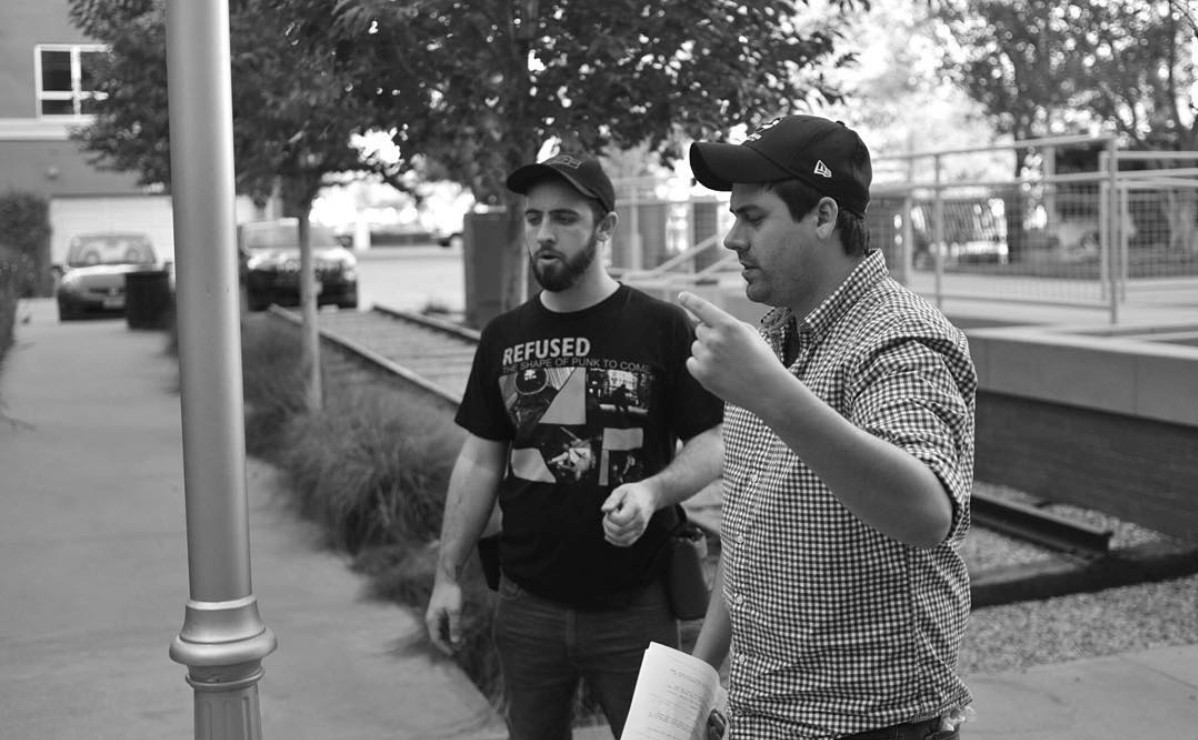 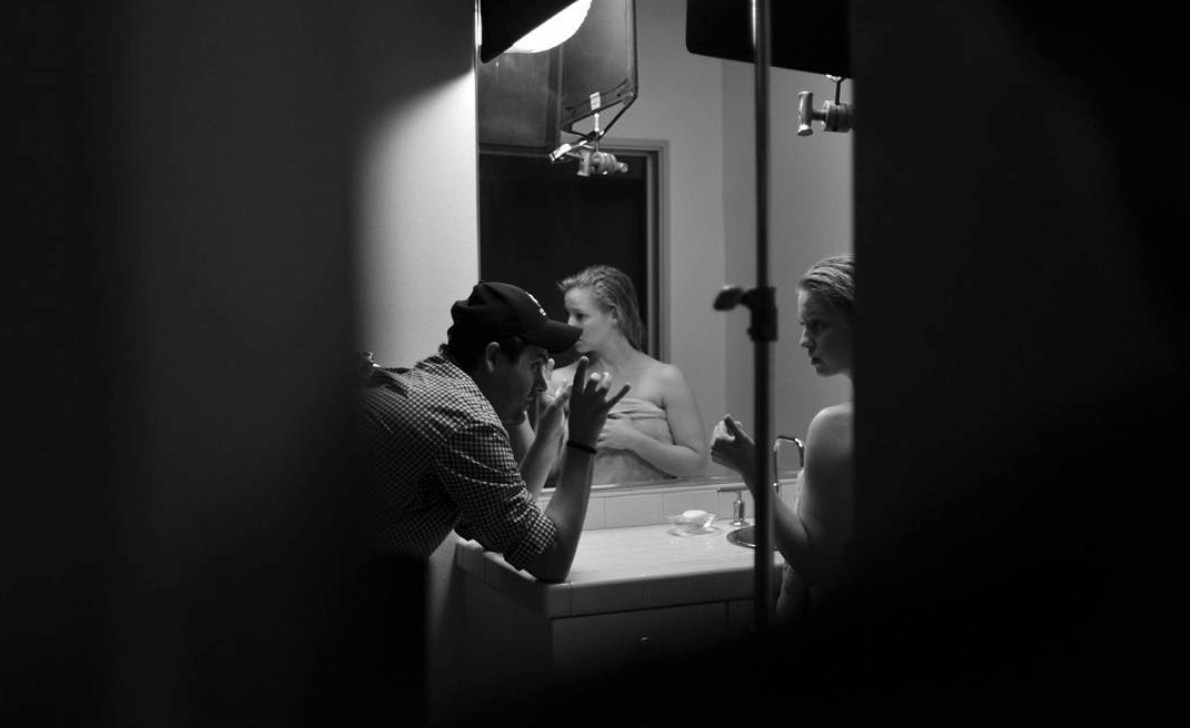 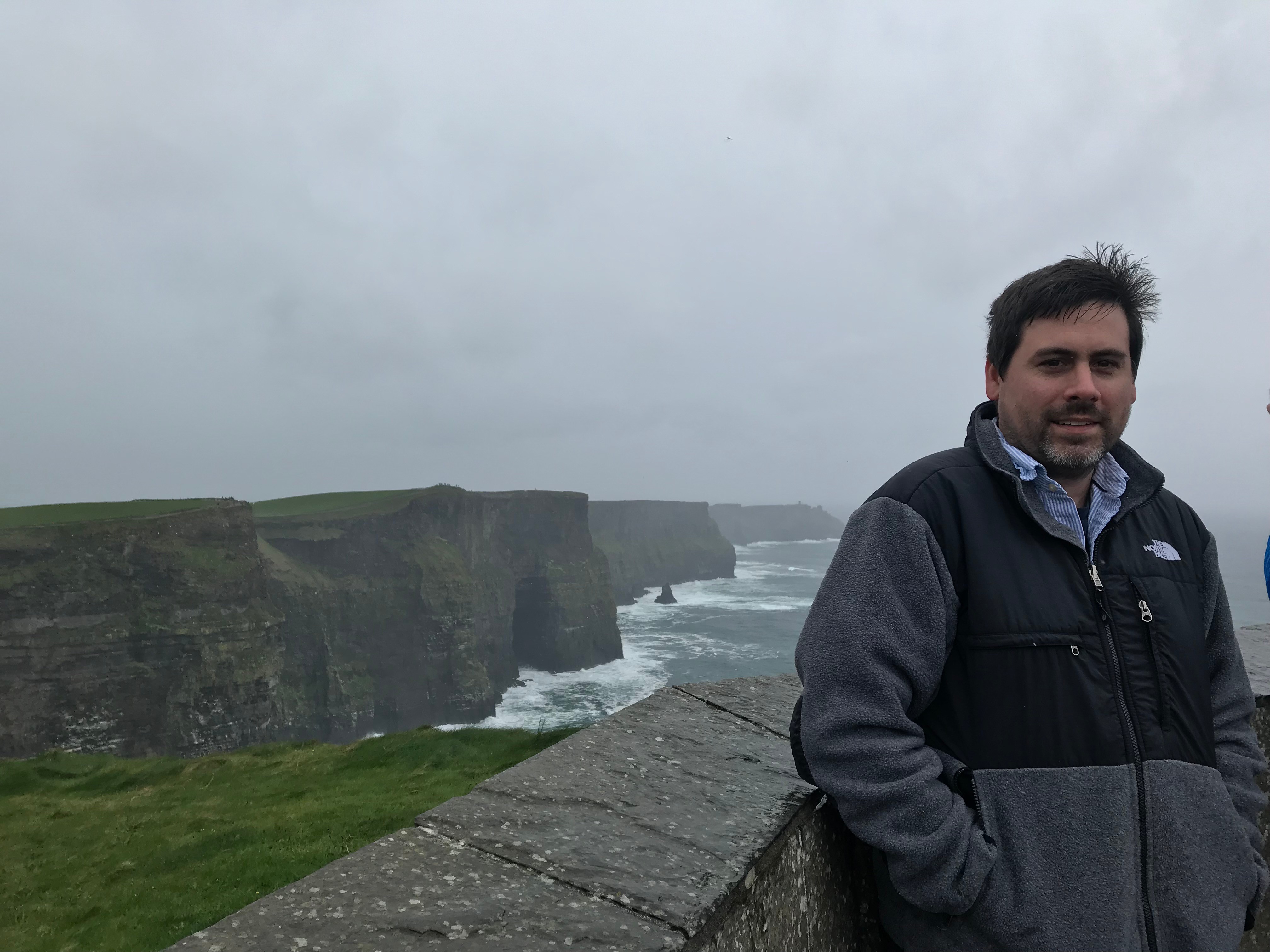 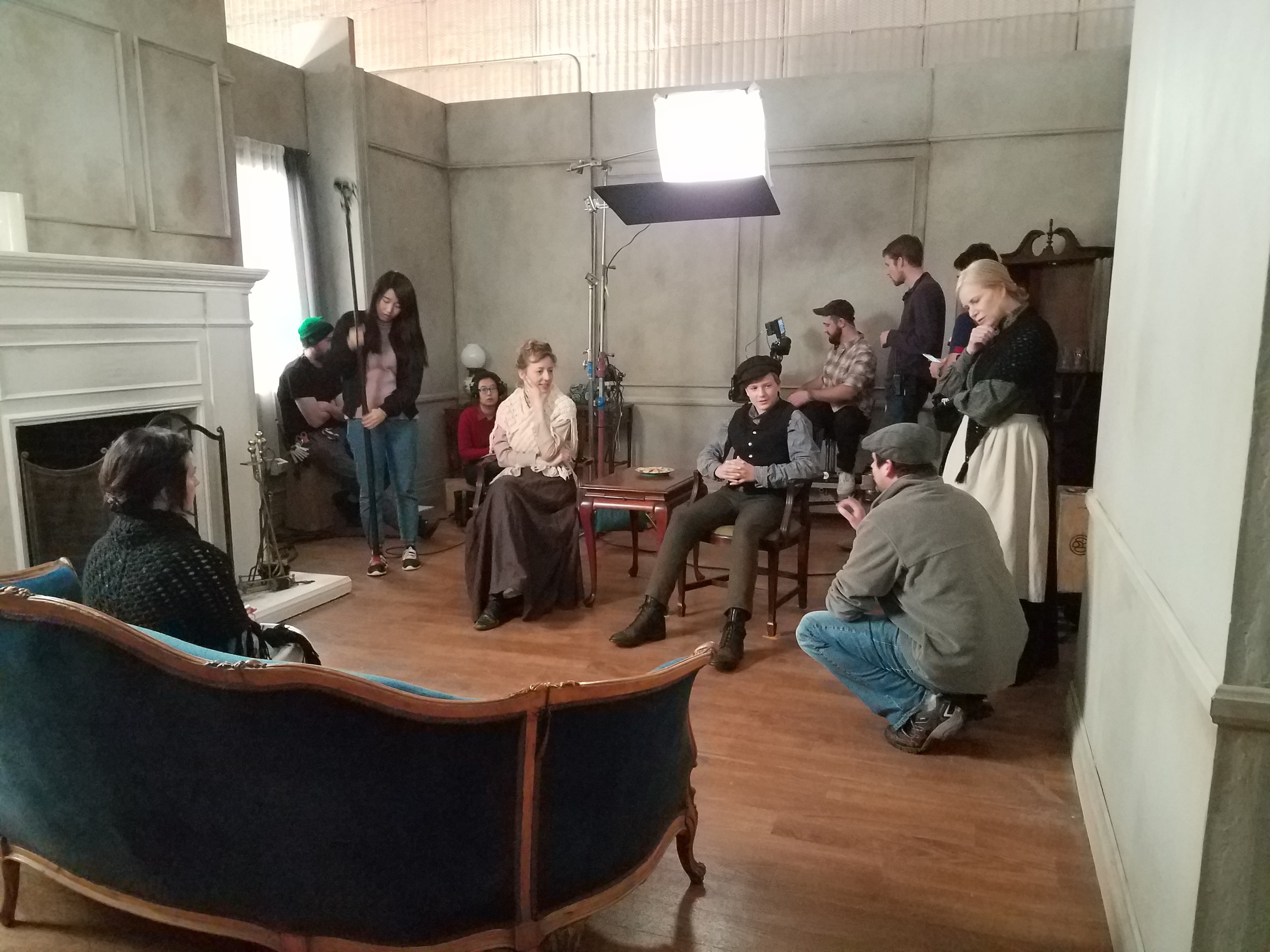 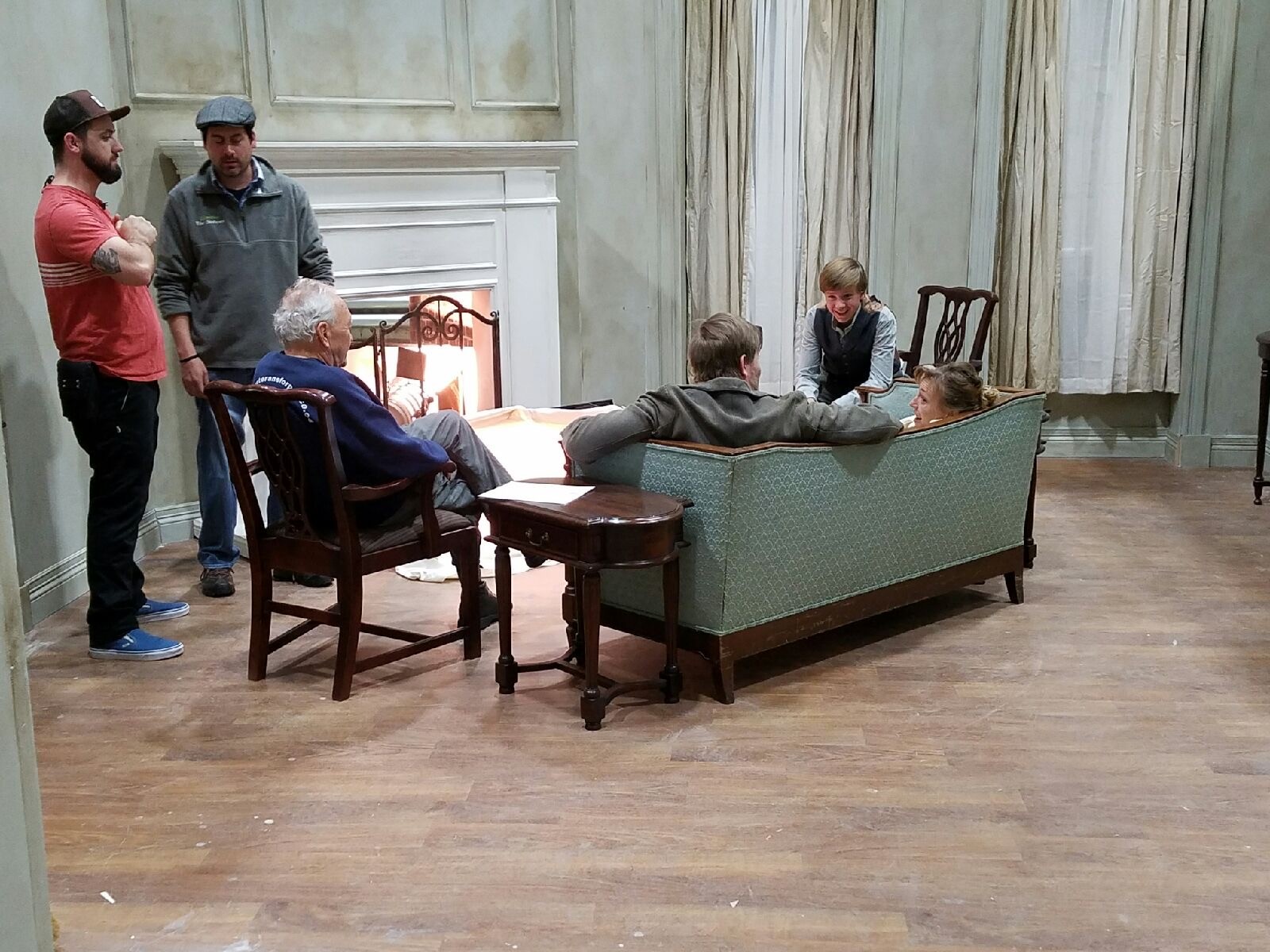 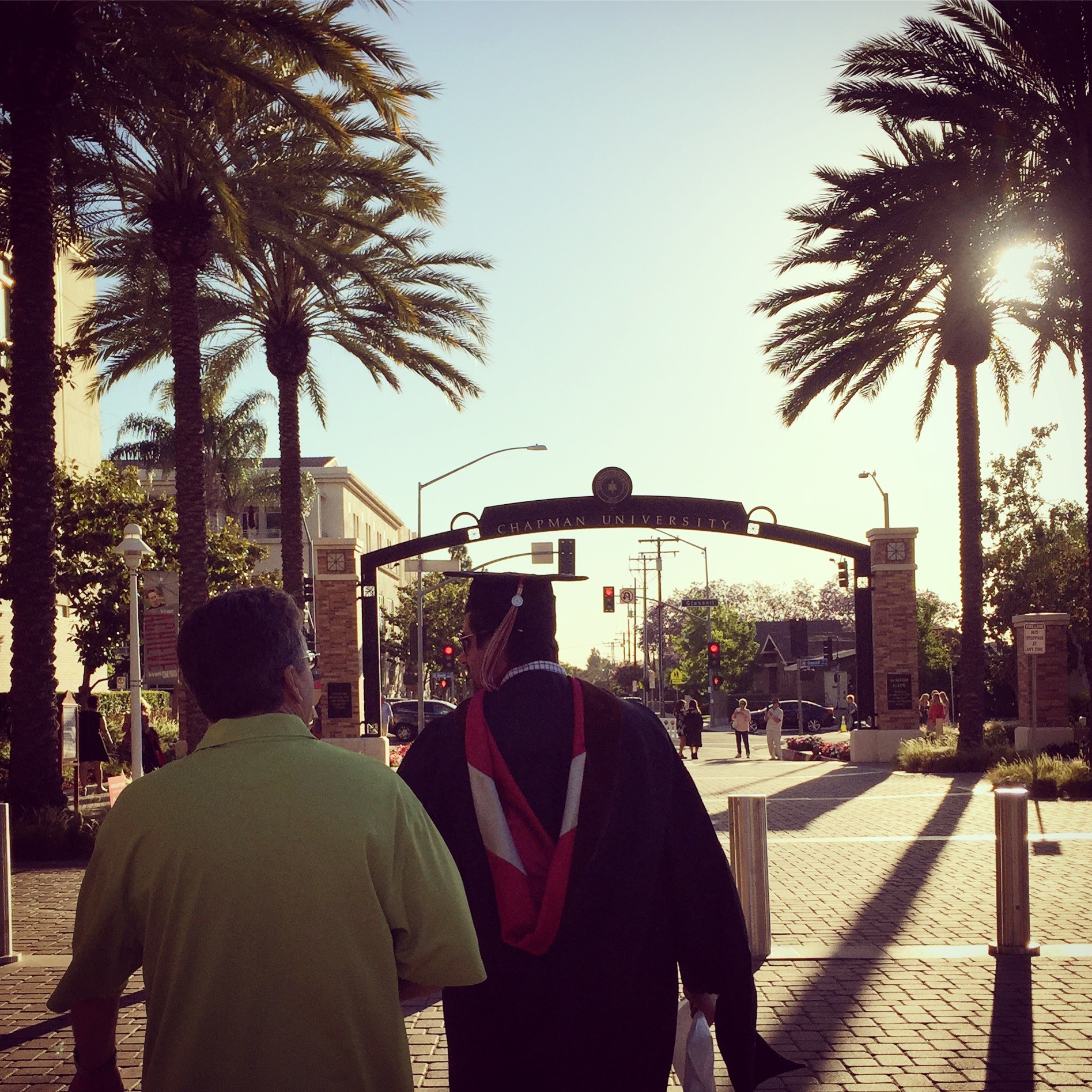