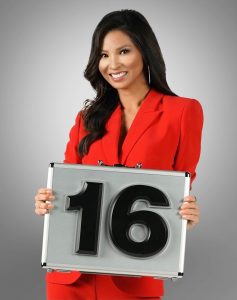 Today we’d like to introduce you to Jessica Lee.

Hi Jessica, it’s an honor to have you on the platform. Thanks for taking the time to share your story with us – to start maybe you can share some of your backstory with our readers?
I am an actress/model, self-improvement coach, and humanitarian, most widely known as Sweet 16 or briefcase model #16 from the new “Deal or No Deal”. I am an Asian-American adoptee, adopted from South Korea and was raised in Colorado.

My life started in an orphanage and has been nothing short of a perfectly imperfect journey, and I am grateful for every twist and turn. At a very young age, I knew I wanted to be a performer. I spent countless hours as a child making up songs and dances and putting on shows. I would create my own photoshoots with my toys and friends and have always had an imagination that served as my light during some very dark times. By the time I was in second grade, I signed with my first agent and spent my elementary through high school years acting in local theatre productions, working on local photo shoots, commercials, films, and even live touring performances. It was the best and I still think so fondly of some of my first jobs like the AT&T, State Farm, and Celestial Seasonings commercials, and time as a Safety Brat with the touring group, Mr Safety and the Safety Bratz.

I always knew I would come to LA to pursue my childhood dreams. I even had a map of Los Angeles pinned on my bedroom wall, right next to my bed. My dreams of coming to Los Angeles often kept me going. It’s as if my dreams were the fuel that pushed me to continue, shining onward through some very dark and difficult times. Since coming to LA, I have had some great experiences and the privilege of working on some amazing projects!

The shows have included Deal Or No Deal, General Hospital, Syfy’s Faceoff, Hit the Floor, How I Met Your Mother and working with Malcolm McDowell on Franklin & Bash. I’ve been in numerous music videos such as Jason Derulo’s ‘If It Ain’t Love’, Nickelback’s ‘She Keeps Me Up’, Missy Elliott’s ‘WTF’, Kendrick Lamar’s ‘These Walls’ and Logic & Marshmello’s ‘Everyday’. And films working alongside some of Hollywood’s stars including a cameo in ‘Bad Ass’ alongside Danny Trejo and French Stewart in ‘30 Nights of Paranormal Activity With the Devil Inside the Girl With the Dragon Tattoo’, as well as the 2012 ‘Total Recall’ with Colin Farrell.

I have been in several significant commercial campaigns including a global ad and billboard campaign for United Airlines, Asics Yoga, Chevy, Ford, Lexus, OnStar, Reebok, Axe Hair, Morningstar Farms, BABA Elaichi with Akshay Kumar, a promotion with Howie Mandel on America’s Got Talent, and a Nespresso commercial with George Clooney and Danny DeVito. And I am also a content creator/influencer working with several brands and PR companies including Chocolove, Suja, Nouveau Communications, Mashup LA, Canyon Country LA, and TinySponsor.

Don’t ever be afraid to dream, be true to yourself, and listen to your heart and intuition, your gut. Work hard, persevere, be consistent. Actively pursue your dreams, building and transforming your dreams into your reality, one brick, one step, at a time. Sure, it’s a perfectly imperfect journey, but that’s where the fun, value, and often the beauty lies within those imperfections and challenges.

I’m sure you wouldn’t say it’s been obstacle free, but so far would you say the journey have been a fairly smooth road?
As a Korean American adoptee who grew up in a predominantly White neighborhood, racism was something I was confronted with starting at a young age. Don’t get me wrong, I love Colorado and wouldn’t change where I grew up. Unfortunately, it seems some level of racism exists almost everywhere. People calling me racist names, or singing offensive songs, was nothing out of the ordinary, nor was it uncommon to have strangers tell me and my adopted sister that we weren’t really sisters or that our adopted parents weren’t really our parents. I remember having classmates tell me they couldn’t be my friend because I was adopted and as I got older, was even confronted with some who said they would never date me because I was Asian and/or adopted. I spent many years confused and unhappy with who I was, simply many times wishing that I was more like my White friends, just wanting to fit in and be accepted.

Perhaps this is why I found so much peace, solace, and freedom in acting and modeling because it gave me the chance to step outside of myself and into a character or look. Acting and modeling has ironically led me to a beautiful place of self-acceptance, every year teaching me more and revealing more of who I am to myself. Almost as if acting and modeling has been a vessel leading me to a place where I can love and accept myself for who I am and what I look like, without the heavy guilt or shame I once carried. I still don’t see myself as beautiful but am working on it and have finally gotten to a place in my life where I love and accept myself. Trust me, this progress in self-acceptance takes lots of active daily work but is totally worth it.

Especially during this last year with a new wave of anti-Asian racism, I have had to come to terms with, confront and unpack the reality that although I see myself as Jessica Lee, a nerdy, adopted, Colorado bred kid, to a racist, I am just an Asian and therefore the target of their hatred. I can’t do anything to change how people like that see me, but what I can do is chose the lens in which I live my life, and that lens is gratitude. Having an attitude of gratitude has been one of the best and biggest saving graces in my life. The simple act of reflecting, writing down, saying out loud, or showing in action, what you are grateful for, is incredibly powerful. It can transform your life. When you change your mindset, how you perceive and receive things, it will change your words and therefore change your actions. When we were filming Deal Or No Deal, right before stepping out on stage for our big entrance, I would pause, look up at the stage lights and say, thank you, thank you, thank you. It was my special little moment to reflect and give thanks every single day, multiple times a day.

I am a silver lining type. In the last year and a half, I have survived and self-healed from a traumatic brain injury/severe concussion and skull fracture (shattered zygomatic arch), as well as breaking both of my wrists. During these recoveries, I spent an unprecedented amount of time looking inward, mustering all the strength, courage, and hope that I could find. One thing that helped keep me going was no matter how bad or difficult things seemed, I never stopped hoping or helping, continually and actively trying to be of service to others. I have spent my life volunteering and my volunteer work is something that I hold dear to my heart. There is so much healing in helping. I know it might seem a bit odd, but I swear, whenever you’re feeling really down or disheartened, find a way to help. It could be helping a stranger carry groceries, holding a door, reaching out to a friend who’s going through a hard time, etc. but the simple act of helping creates something wonderful.

I look at my journey, especially in lieu of all these recent broken bones/injuries, and now see myself as a living breathing embodiment of the Japanese art form, Kintsugi or Kintsukuroi, which means “golden repair.” It’s an art form that repairs broken pottery with golden lacquer, embracing the breakage and even adding value. No matter how bad or difficult life’s challenges may be, always strive to look for the goodness, the light in the dark. After all, I genuinely believe that the brightest lights come from the darkest places. Keep trying, keep having hope, and never stop dreaming or seeking out the light in the dark.

Are there any apps, books, podcasts, blogs or other resources you think our readers should check out?
Books: Books have always been and always will be a huge part of my life.
a) ‘The Little Engine That Could’ by Matty Piper
b) ‘True Love’ by Thich Nhat Hanh
c) ‘The Slight Edge’ by Jeff Olson
d) ‘Siddhartha’ by Hermann Hesse
e) ‘Cleanse to Heal’ by Anthony William 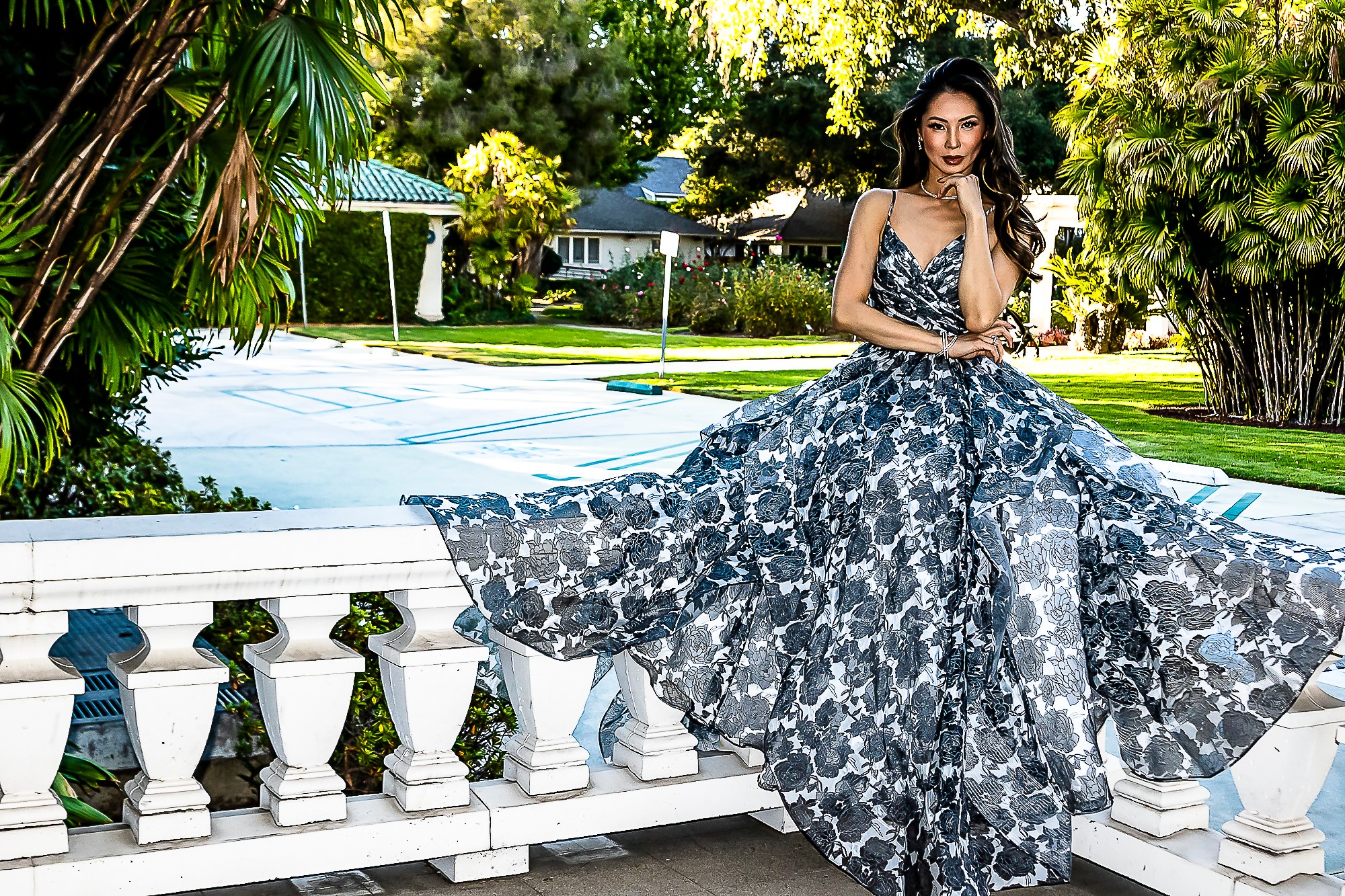 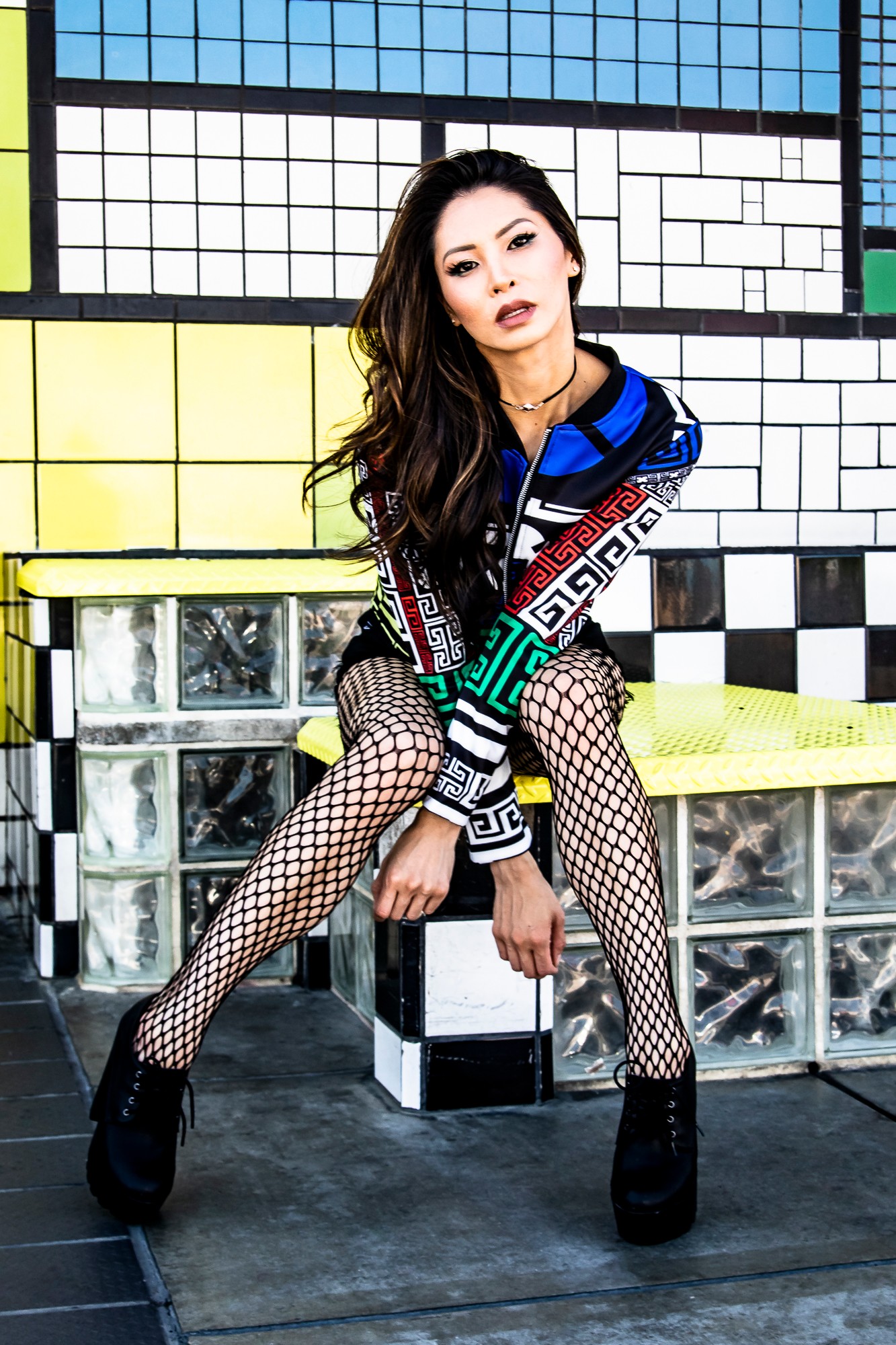 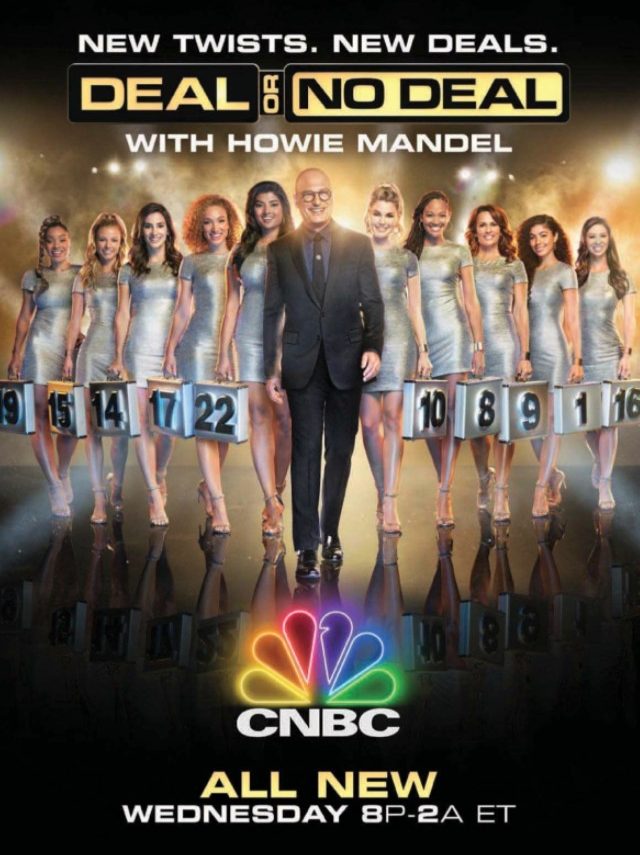 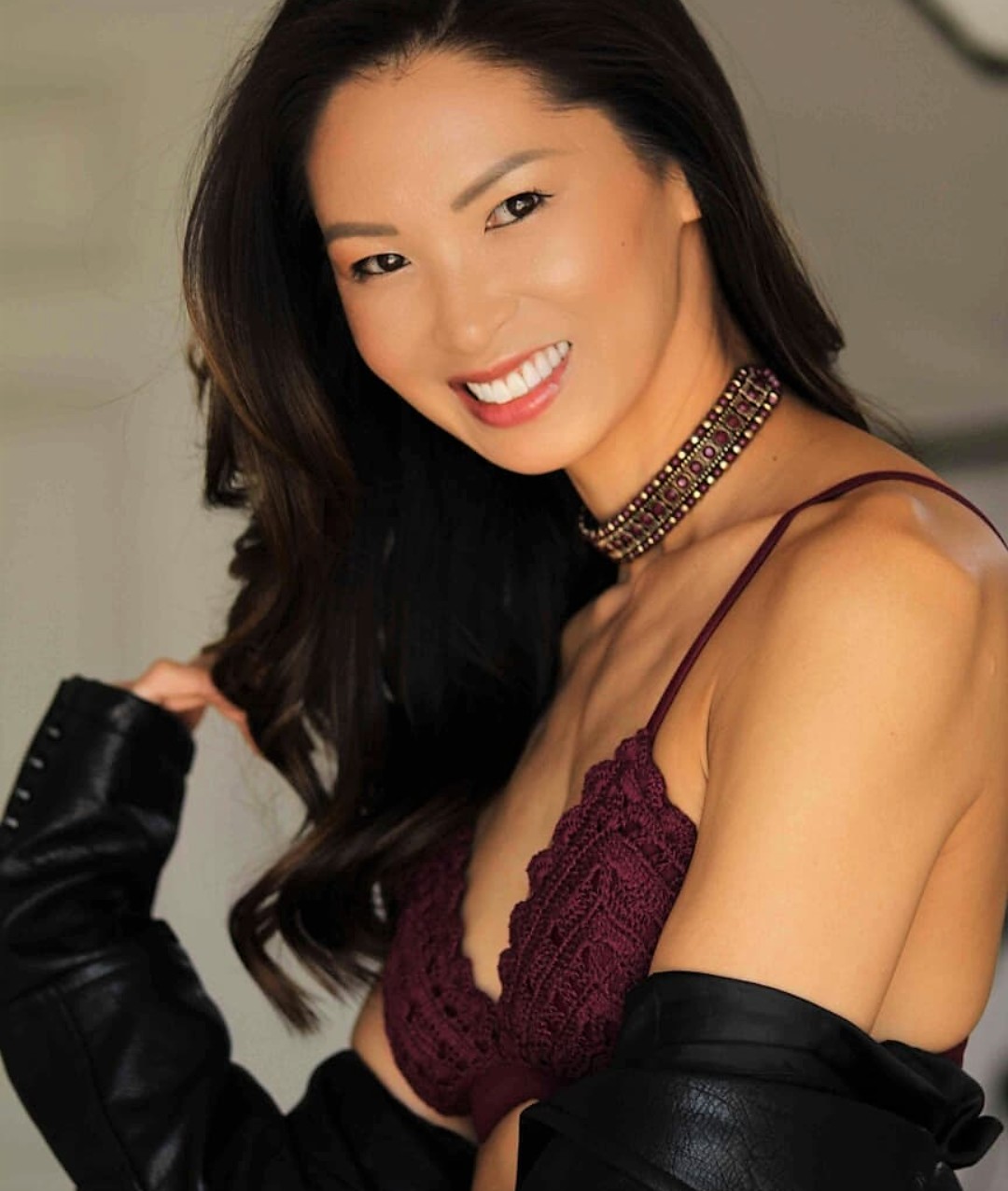 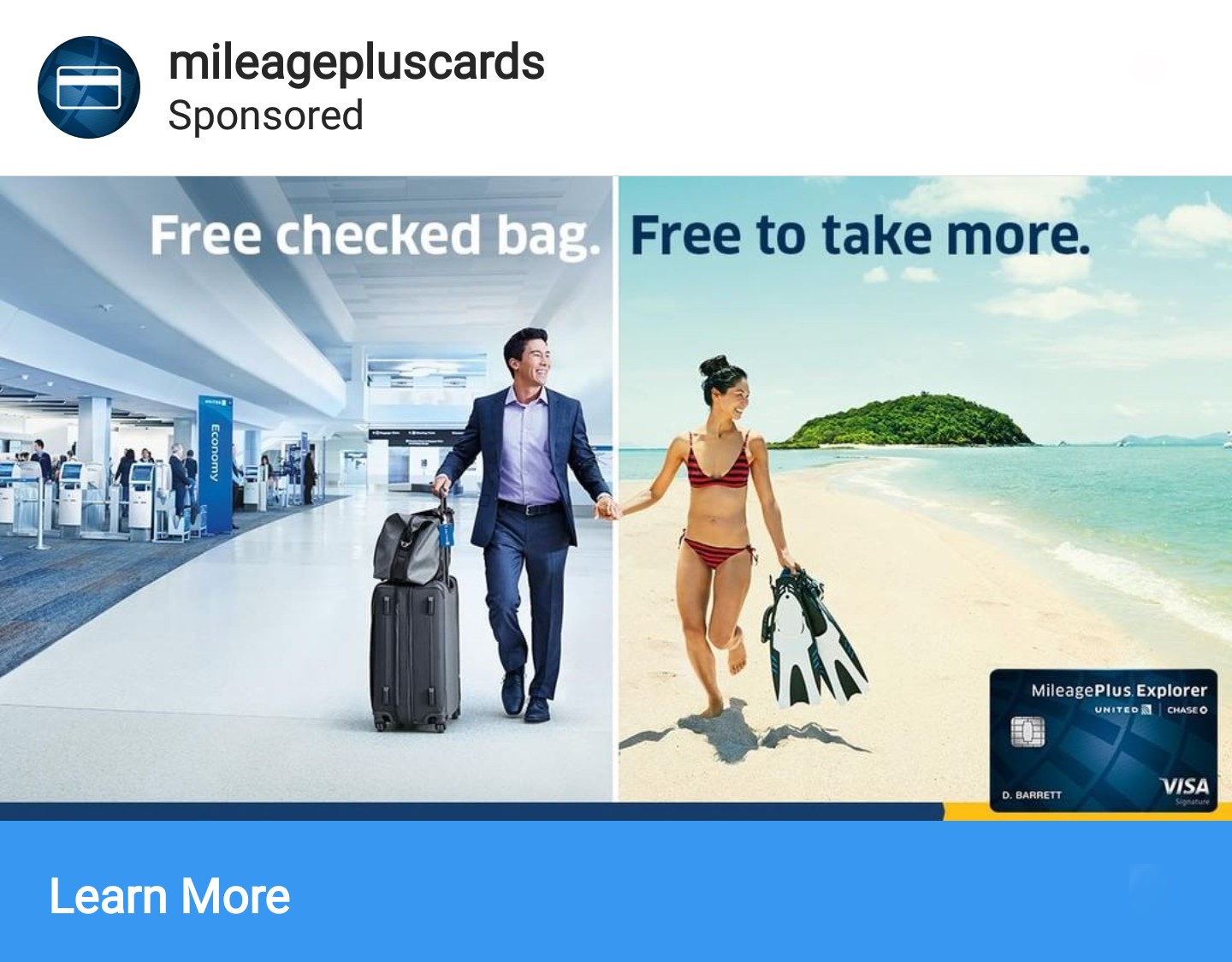 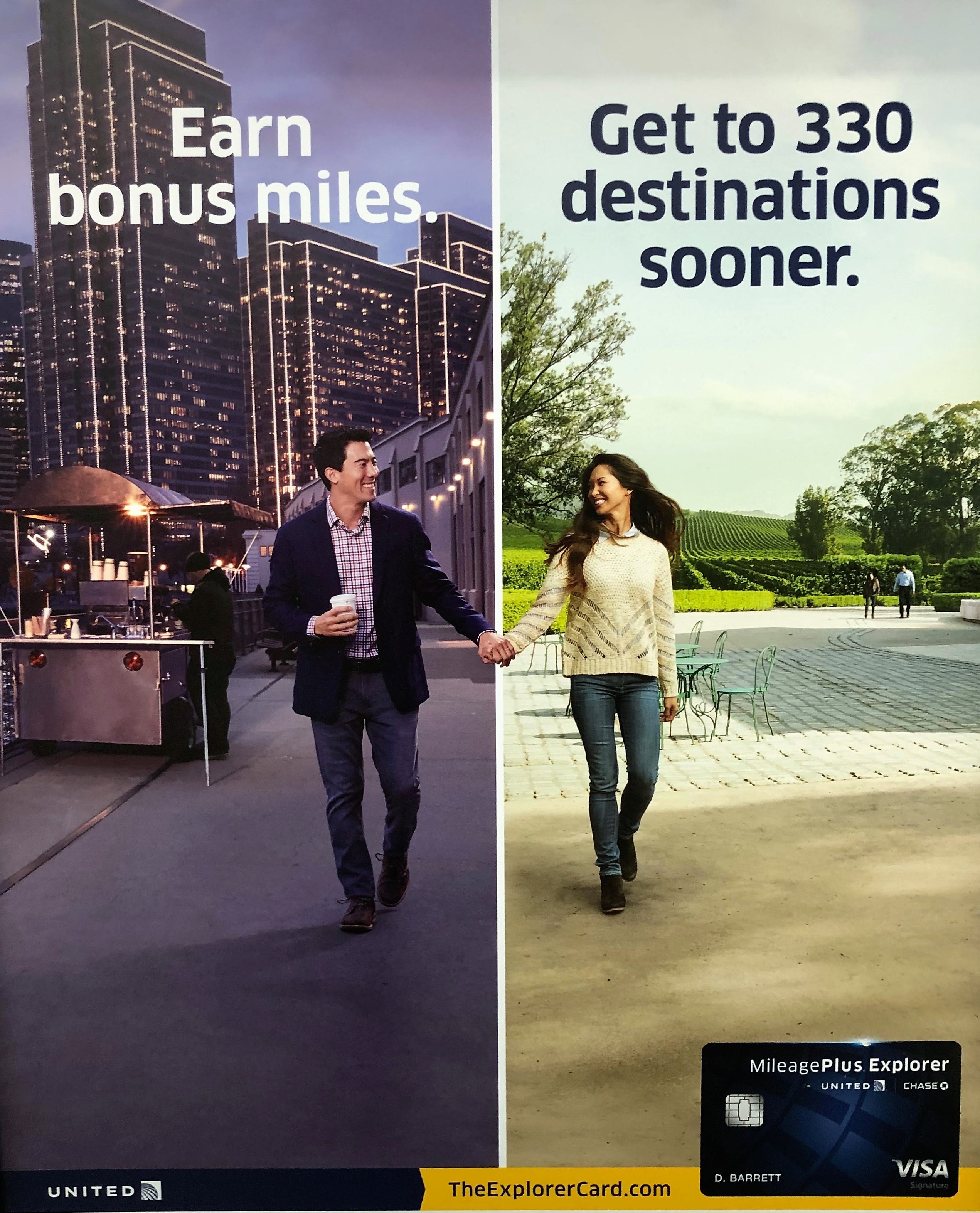 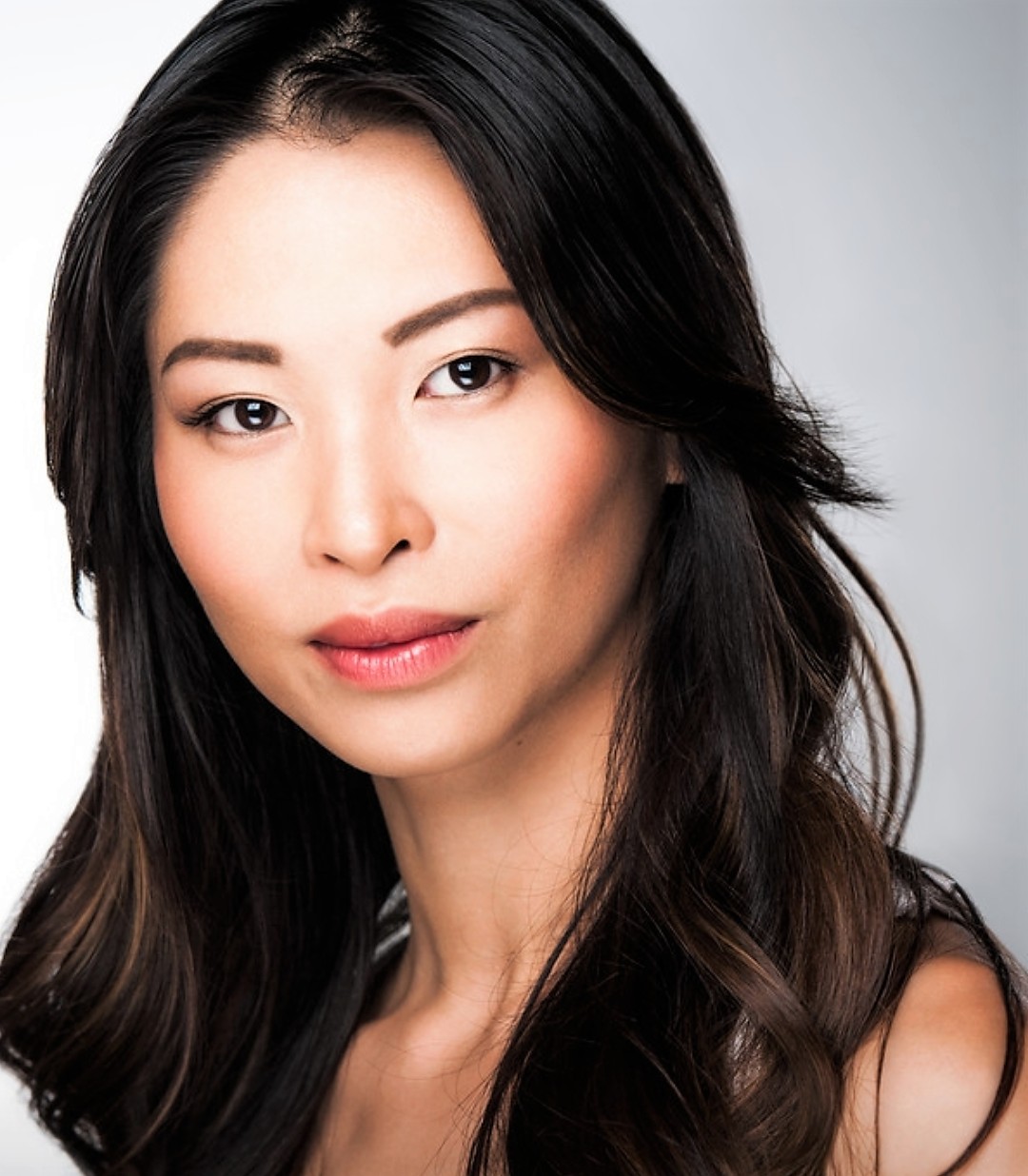 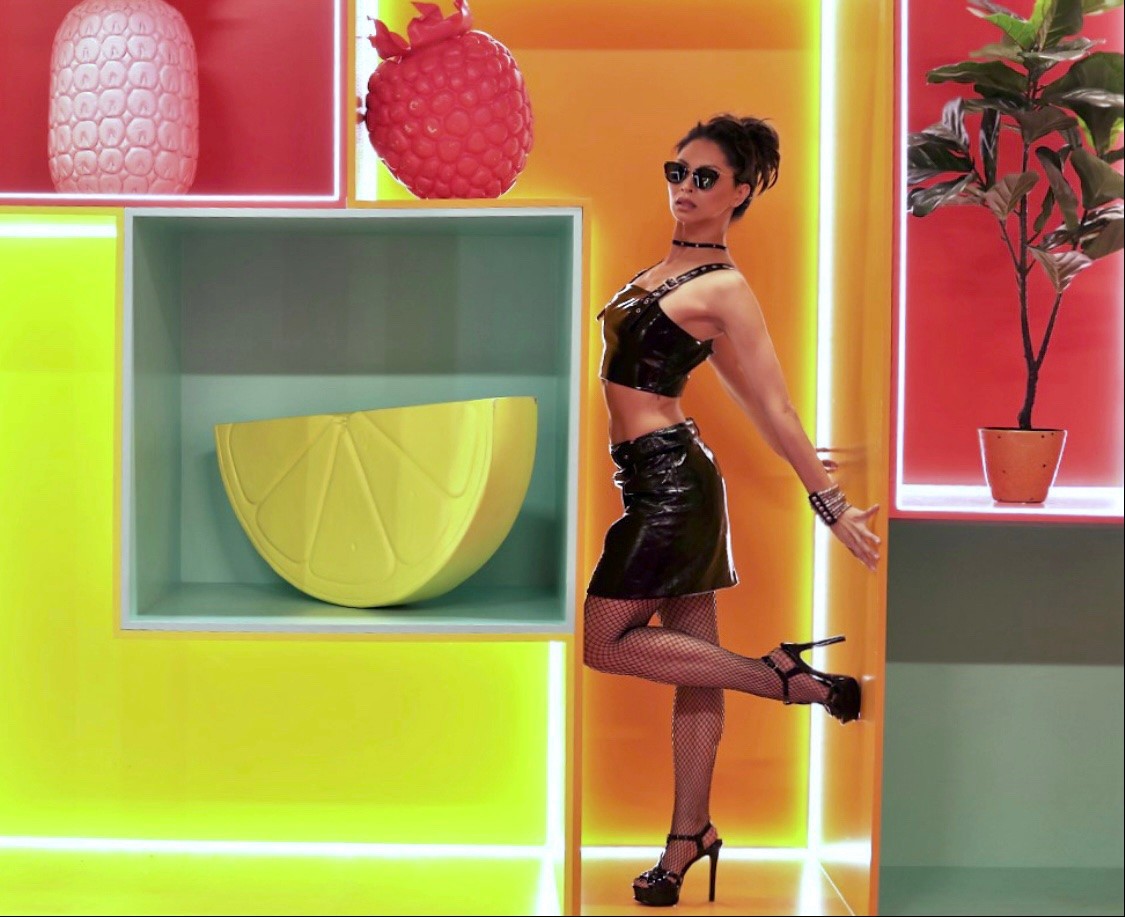