Conversations with the Inspiring Sarah Kim 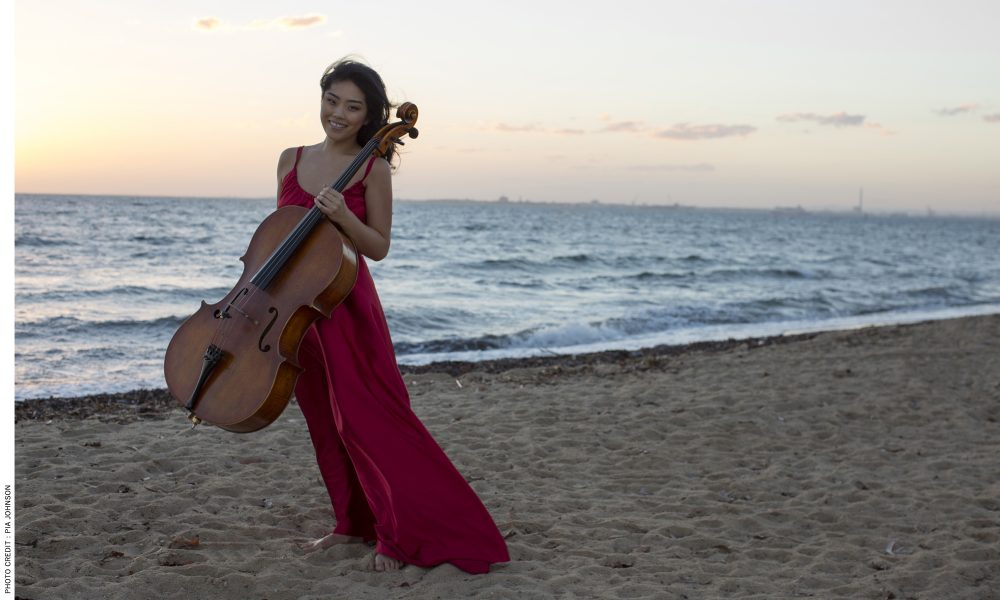 Today we’d like to introduce you to Sarah Kim.

Thanks for sharing your story with us Sarah. So, let’s start at the beginning and we can move on from there.
I began learning the cello at the age of eight, having seen friends playing it at school (and missing classes for lessons!). My dad, in particular, is a music-lover, so I was exposed to all sorts of music growing up, but I vividly remember hearing classical music on the radio at a very young age and asking him what it was, and much to my parents’ surprise, requesting it again the next day.

I took to the cello quite quickly and was awarded a school scholarship in year four, but I had many different interests growing up and it wasn’t until I was about 16 that I came to the realization that I was going to dedicate my life to being a professional musician.

In all honesty, it was less a conscious decision and more of an acceptance of who I was as a person and, in a way, what I felt I was meant to do in this world. As a child growing up in a family of non-musicians, I had no idea the level of commitment it would require for me to reach the level of musicianship I wanted to attain – I wouldn’t be able to work a “normal” job Monday to Friday and play concerts on the weekend; it was all or nothing. Once I understood that there was no question that I’d have to pursue it.

Overall, has it been relatively smooth? If not, what were some of the struggles along the way?
I don’t think anyone in the music industry could say that they’ve had a “smooth road”. There are so many talented people which means the competition is very steep and with every competitive industry comes a lot of obstacles. Even those who have had a seemingly easy rise to success have put in hours and hours of practice and sacrifice over years (often decades!) behind the scenes.

The beauty, as well as the difficulty, of being in a creative industry is that everything is subjective; there is never a clear winner and almost everything can be put down to personal taste. It is very easy to become discouraged when faced with an inevitable setback and frustrated when things don’t progress as you’d hope.

I find that in times of difficulty, it is important to act with integrity and to stick with your beliefs. When someone dislikes a performance or a recording of mine, having conviction and belief in the choices I’ve made and the work that I’ve done means that whatever happens, I am able to hold my head up at the end of the day with a sense of dignity and self-respect. This is what ultimately gives me the strength to persevere through thick and thin.

What do you do, what do you specialize in, what are you known for, etc. What are you most proud of? What sets you apart from others?
As a concert cellist, I’m very fortunate to have traveled over the world doing what I love. I’ve had the opportunity to see several different cities and countries, discover fascinating new cultures and meet and work with some truly amazing people. I’ve recently just moved to Los Angeles, which means I’ve lived in three different continents within the last decade!

I specialize in classical music – in recent years mainly performing solo and chamber music (music written for small groups) concerts, as well as some orchestral work, and occasionally even branching out into other genres of music!

Since moving to L.A, I’ve particularly loved meeting and collaborating other types of artists, from street artists to photographers. It pushes my boundaries, helping me to discover new ways to approach my work, as well as engaging with and exposing my music to new audiences.

Ultimately, regardless of whatever form my work takes, my goal is to connect and communicate with people. It doesn’t matter to me who they are, where they come from, what we may have in common, or how we may differ. People are often intimidated by classical music (especially when they don’t have previous exposure to, or experiences of it), but it is really just music, and if you come as open to engaging with me through my music as I am with you, everything else becomes irrelevant.

The most memorable moments of my career are actually when audience members have come to me after concerts and expressed how the performance emotionally moved them or what it meant for them personally – even if it was just one person out of 1000 audience members that night, I am rewarded with the greatest sense of satisfaction that no award or compensation could replicate.

Do you have any advice for finding a mentor or networking in general? What has worked well for you?
Perhaps the most important thing that I’ve found is that it is crucial to keep an open mind and to treat people with kindness and respect. There is something you can learn from everyone and mentors can be found in the most unexpected of people.

I believe, however, it is particularly important to surround yourself with people whose work and character you respect, whose examples you can learn from, and, possibly most crucially, people who support and believe in you! 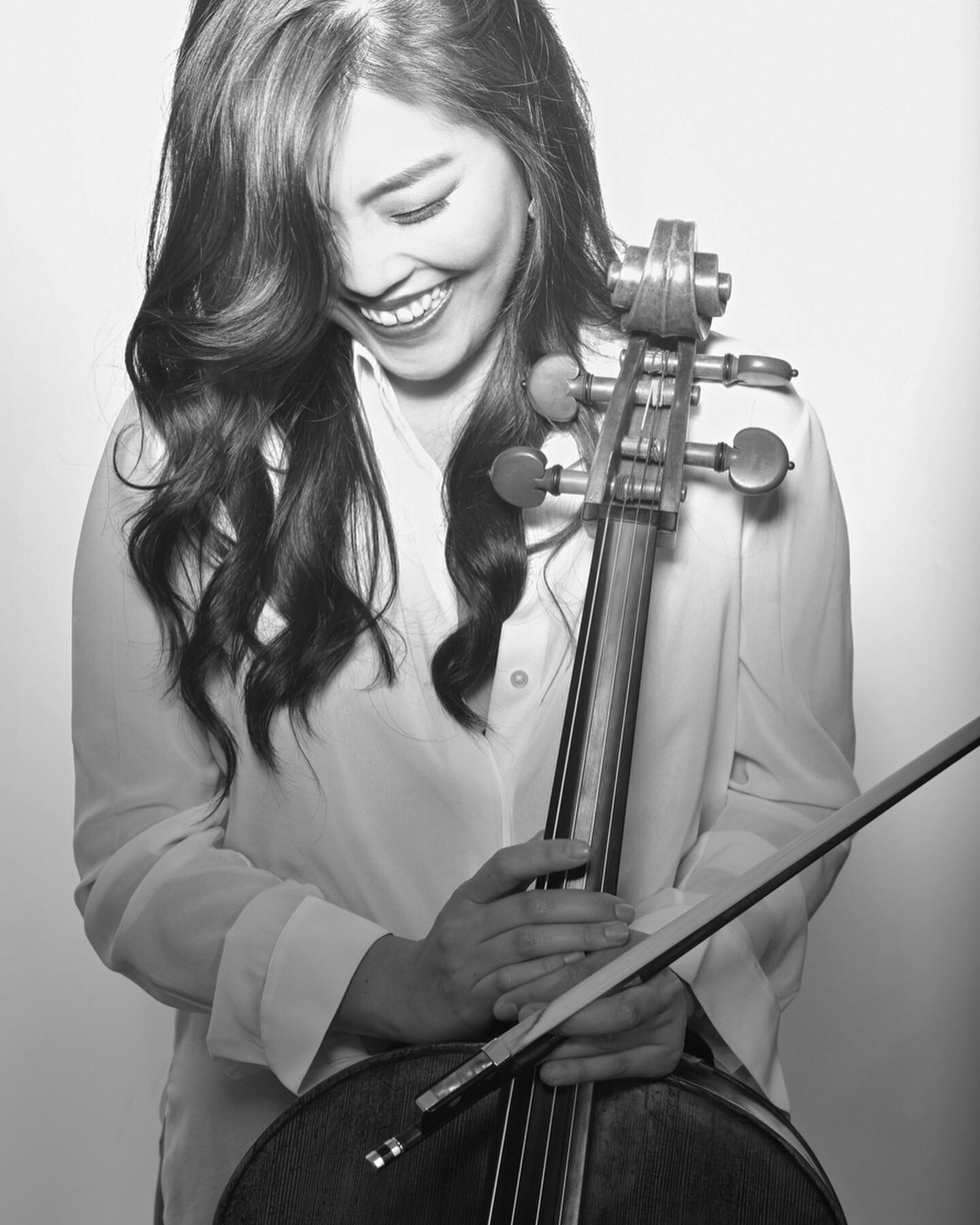 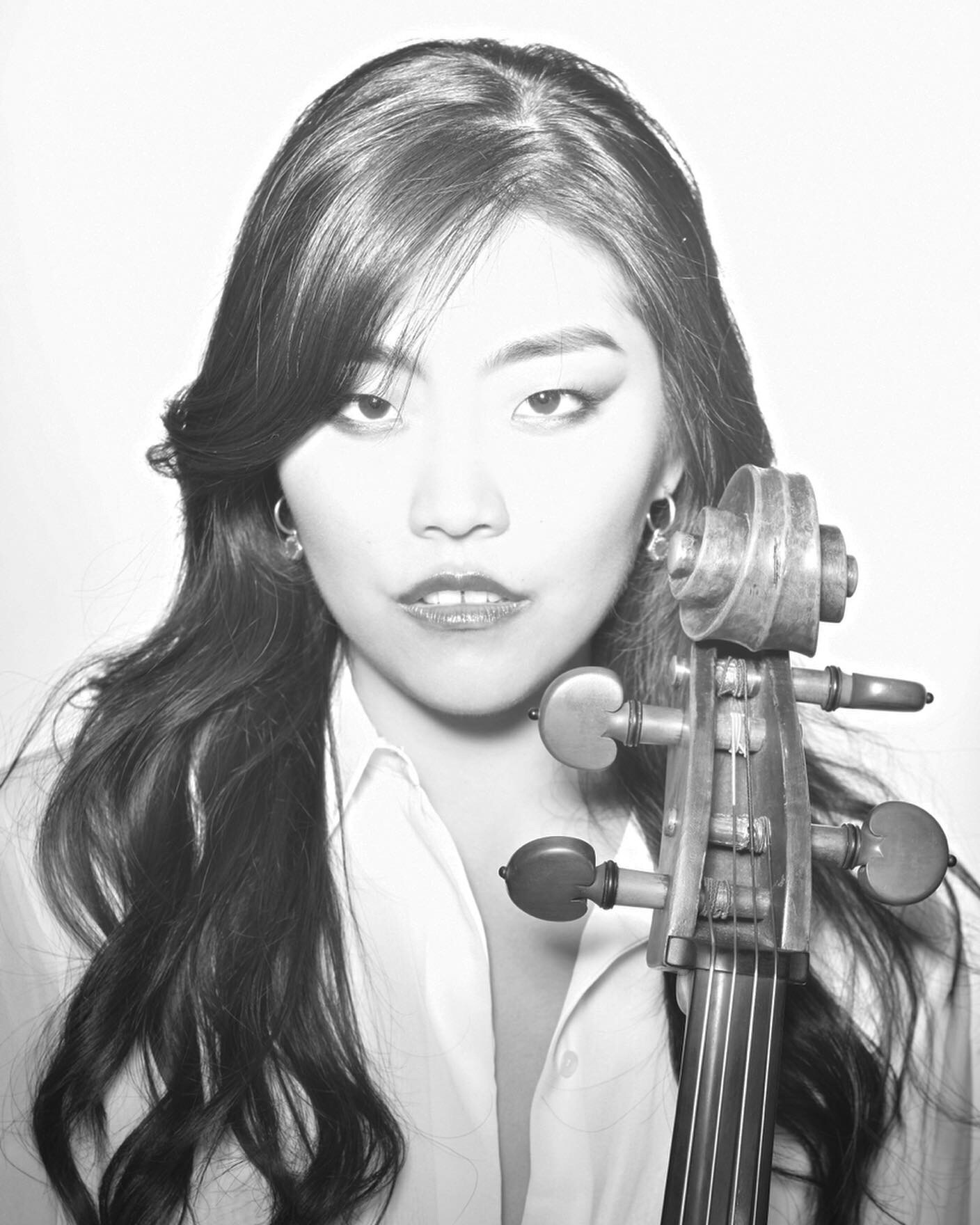 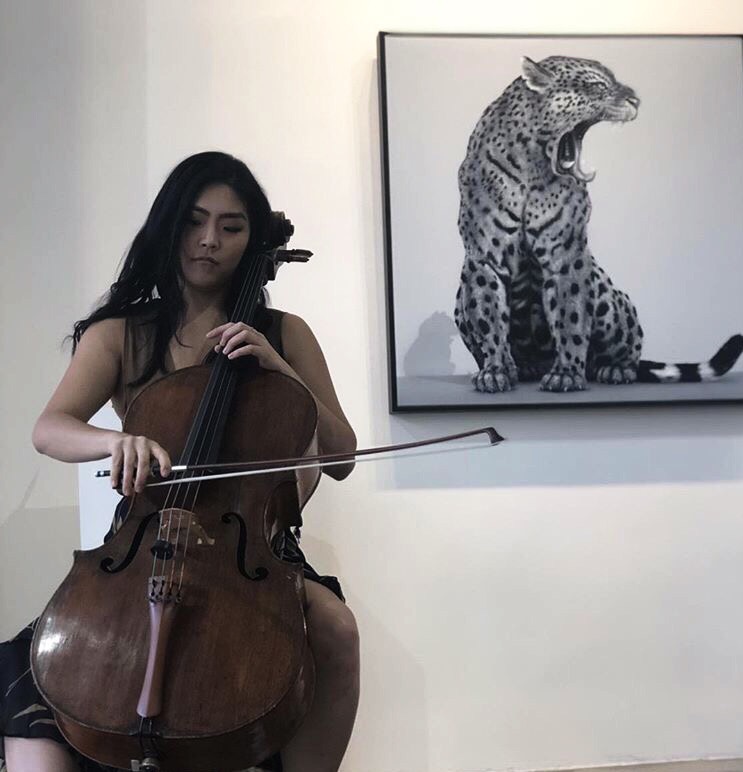 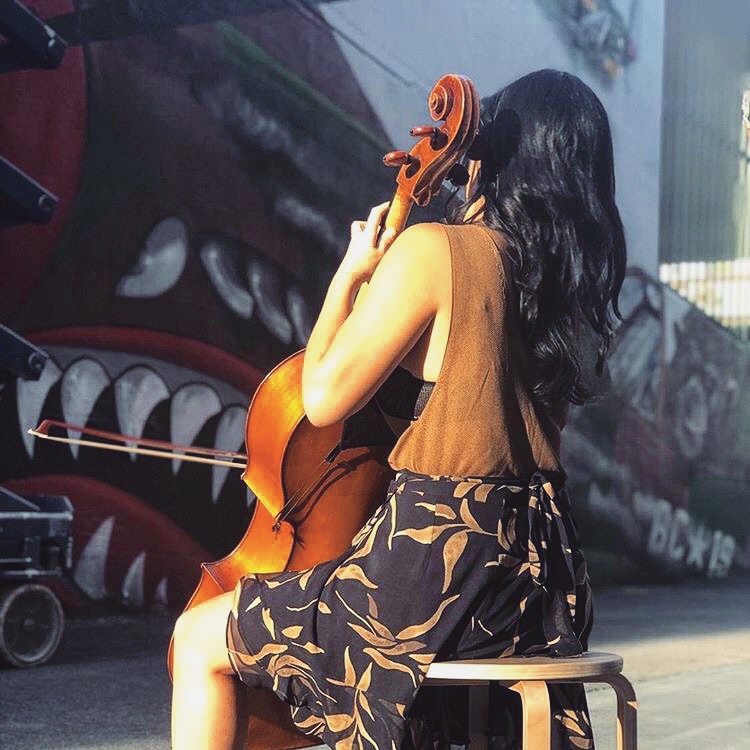 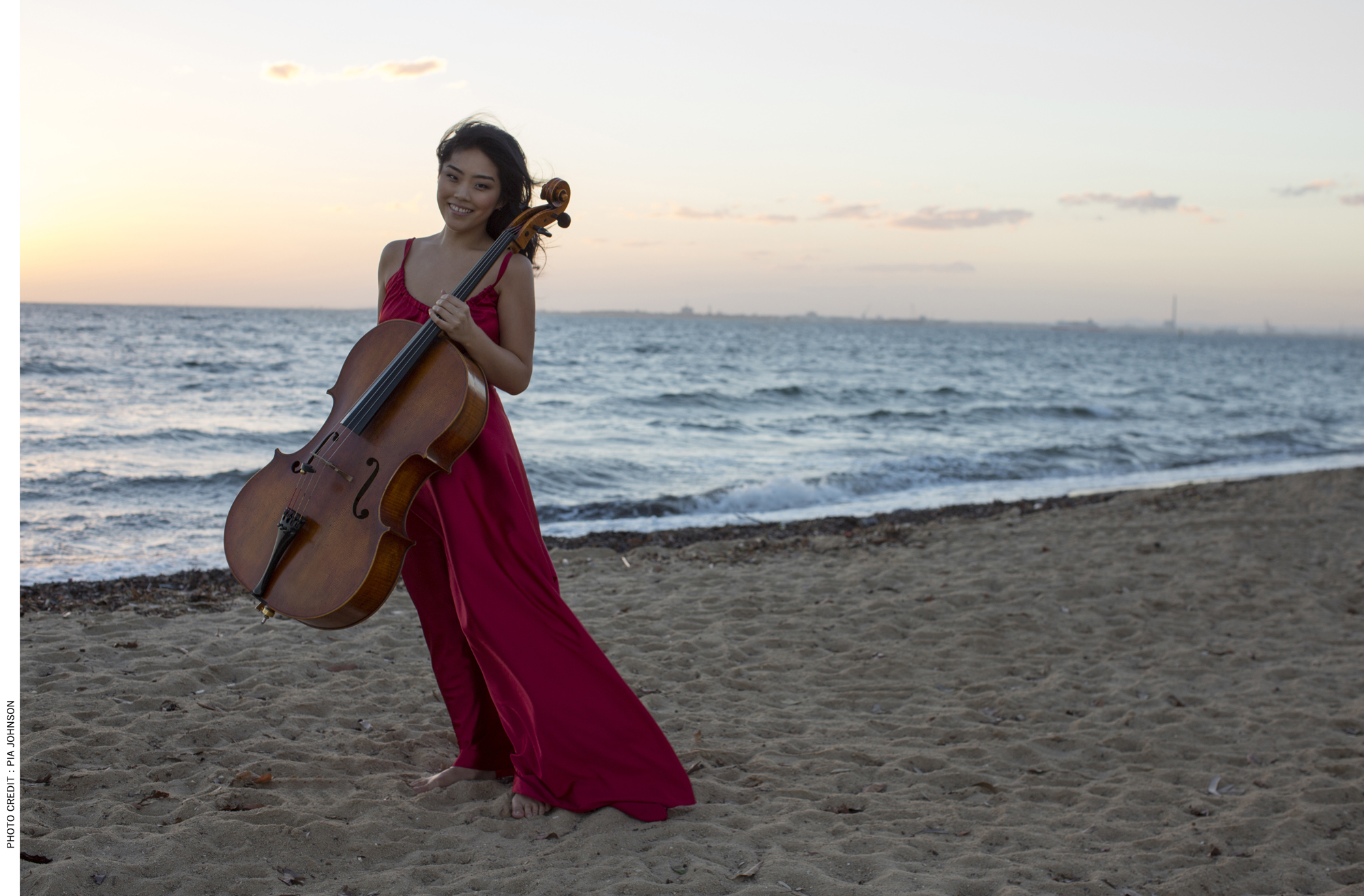 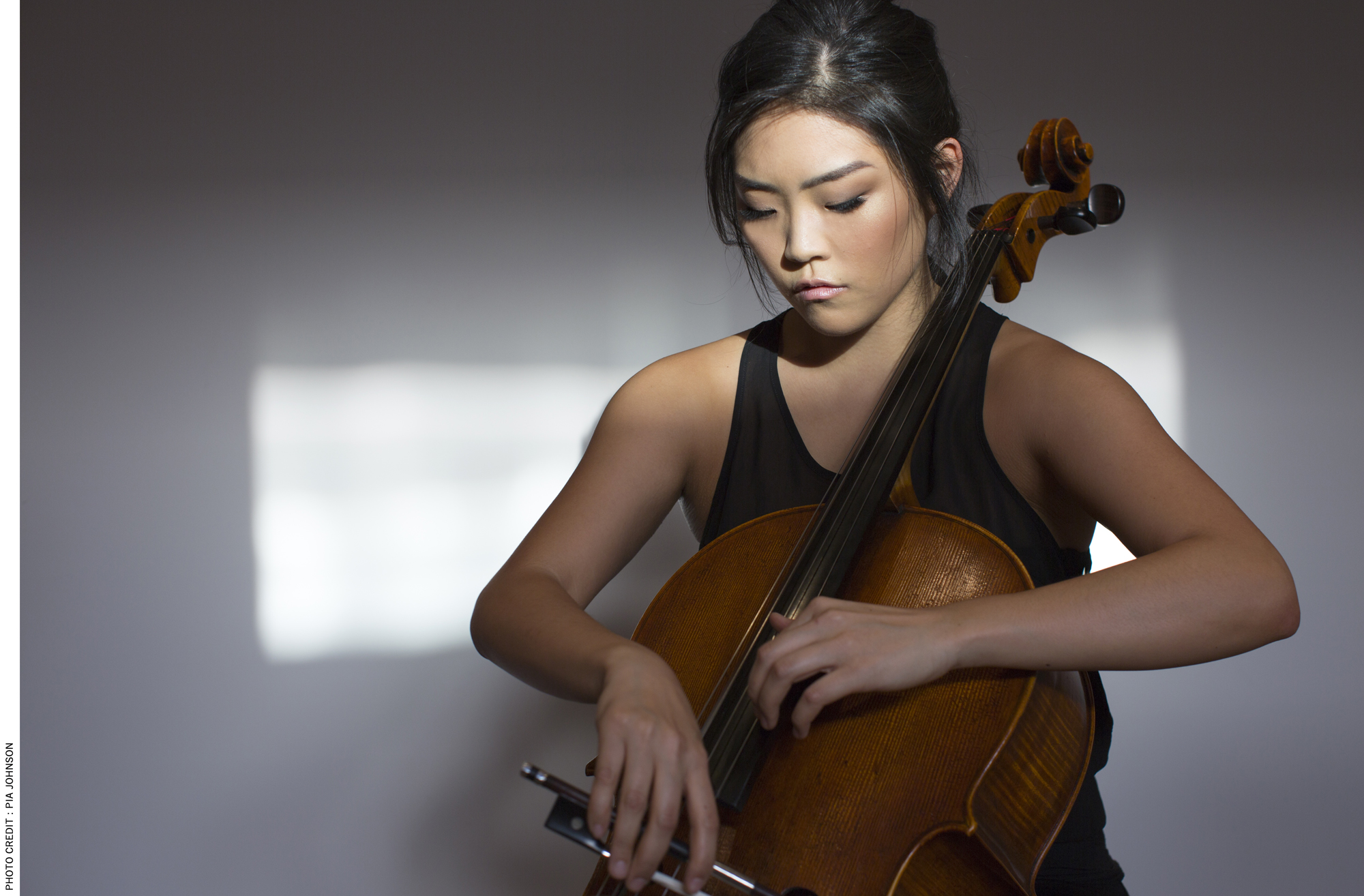 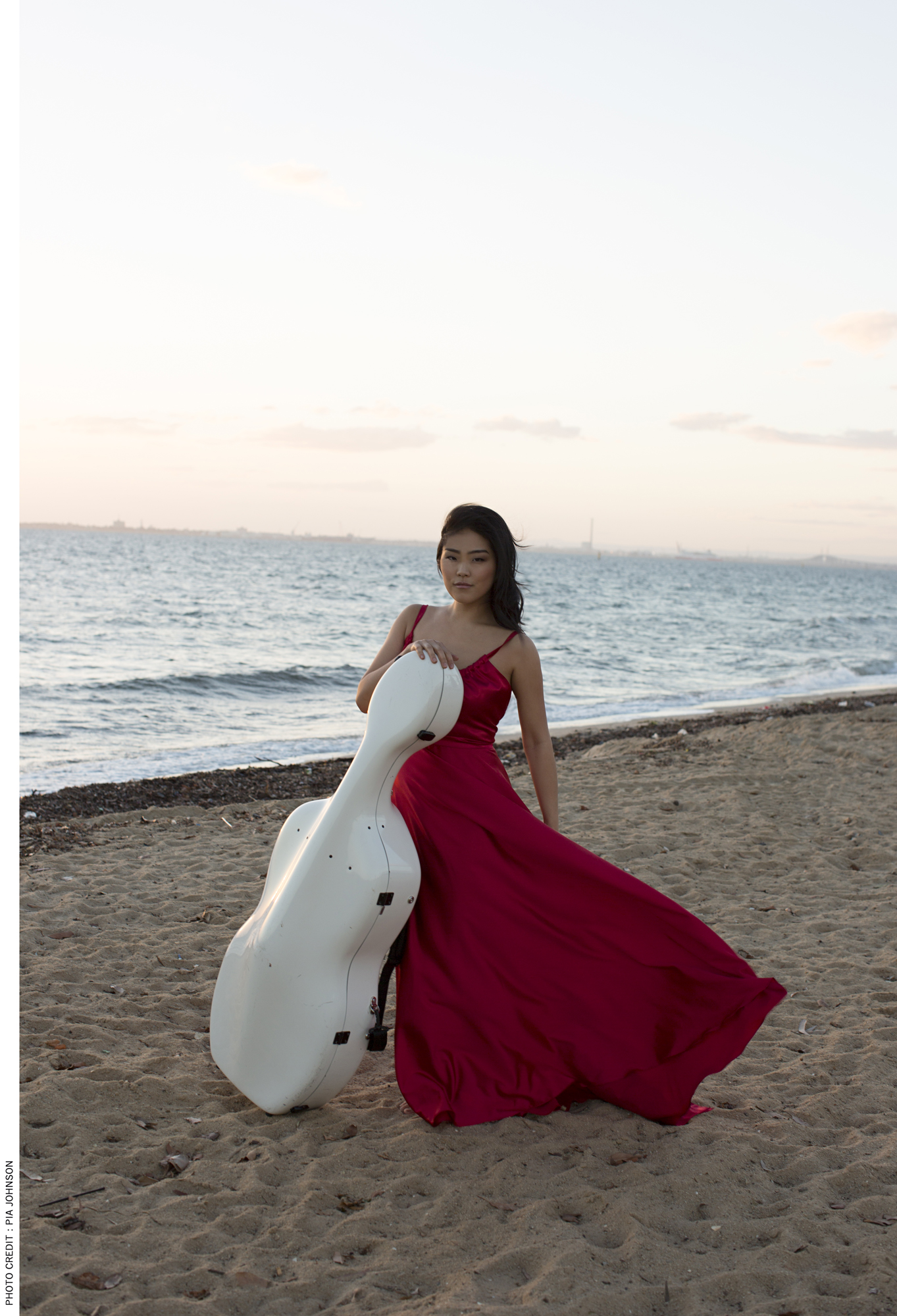 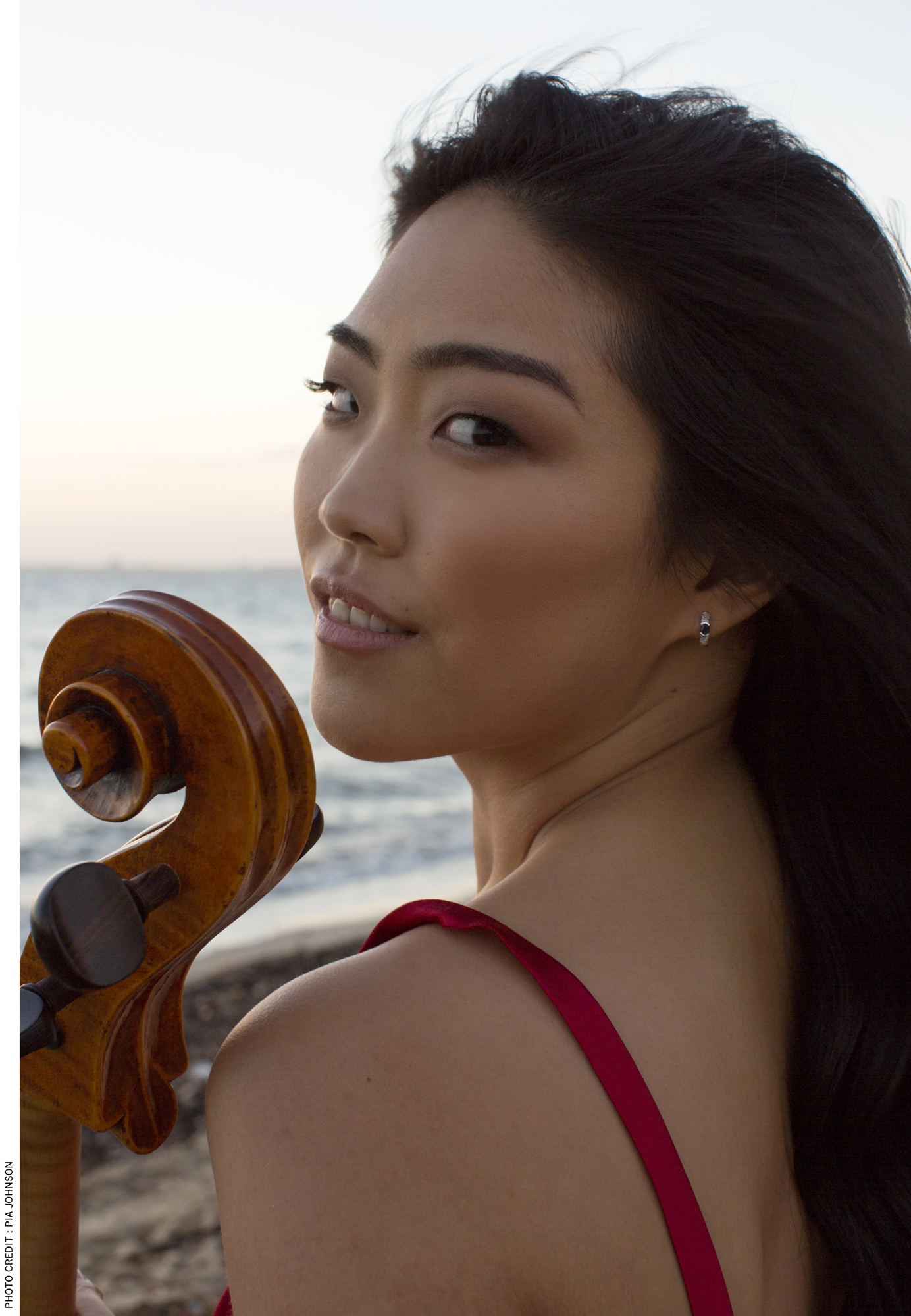