Conversations with the Inspiring Rachel Leyco 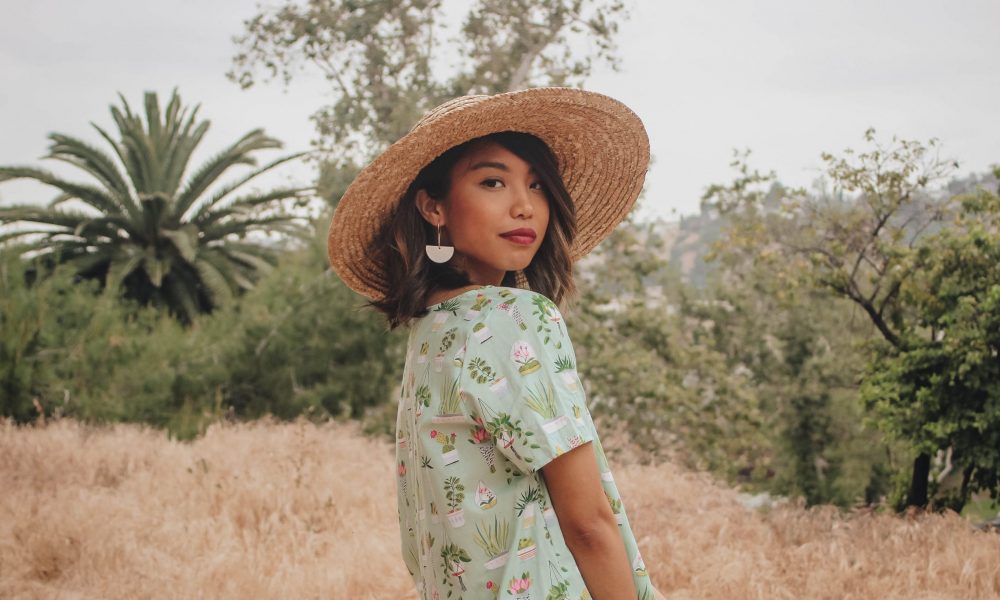 Today we’d like to introduce you to Rachel Leyco.

Rachel, can you briefly walk us through your story – how you started and how you got to where you are today.
Since I was young and as early as I can remember, I was always a storyteller. Whether it’s in written work or visuals or performances — storytelling is a passion that has always lived within me.

After performing in numerous plays growing up, I started to pursue acting professionally after high school. I quickly learned how the Hollywood system operated against my favor. As a female Asian-American, the roles were scarce and even with the few opportunities, I was auditioning for bland one-dimensional sidekick stereotypical roles. I became increasingly frustrated – not only for myself but for other women of color actresses like me, so I decided (as I typically do) to take matters into my own hands. After taking a screenwriting elective class, I found the power of creating my own stories with rich multidimensional characters that I and many others would love to play. If the opportunities didn’t exist for us when I was going to create them for us.

So, I quickly looked up the nearest affordable film school, applied, and pursued a Bachelor’s in Screenwriting in TV and Film. While I was a undergrad, I became more passionate and more interested in filmmaking; it was there that I realized I can hone my skills to not only write but direct and produce my own content. In my first year of of film school, I became the only student filmmaker to win a Student Emmy for a pilot presentation, “The Sub Club.”

As an undergrad filmmaker, I’ve written, directed, produced, and starred in my short films.

Over the years, I’ve also been battling depression, anxiety, and mania related to bipolar disorder II. It was after I was diagnosed last year that I became an incredibly active mental health advocate. Currently, my creative projects are centered on raising awareness on mental illness and breaking the stigma in our communities.

This year, I moved into a business endeavor and started Empowerhouse, which focuses on creating film projects and community events.

Overall, has it been relatively smooth? If not, what were some of the struggles along the way?
The road has been nothing but rocky throughout my creative journey but I’d have it no other way. The biggest challenge is ourselves. We often think that the toughest obstacles are the external ones — the circumstances we can’t control. But really, the source of our anxieties, our fears, and everything in between comes from our own mind, which is the most difficult to control — difficult but not impossible. Personally, my struggles were related to my undiagnosed disorder, which affected my work, relationships, and overall well-being. I had to take time off to understand myself. I had to choose to get better. That’s nothing something that just happens. You must choose it.

For the young women starting their journey in whatever field it may be – know who you are and stay true to who you are. I can tell you that all of my victories (big or small) have come from when I understood myself, accepted myself as I am, and shared it with the world. When you are unapologetically you, the world listens. And most importantly, treat yourself with all of the love you give to everyone and everything else. Take care of yourself first and foremost. When we know who we are, we know where we need to go and what work we need to do.

what should we know about Empowerhouse? What do you guys do best? What sets you apart from the competition?
I am an award-winning filmmaker, writer, actress, and a mental health advocate. I am also the co-founder of Empowerhouse, a mission-driven movement that aims to empower the world through the art of storytelling. We are working on our inaugural event launch, which is a Mental Health Summit and a mental health web series, “Crazy.”

My short film, “Bicultural,” has been an official selection in film festivals around the world — some include Outfest Los Angeles, BFI Flare: London LGBTQ+, Hong Kong Lesbian and Gay film festival to name a few.
I’ve also created digital content for my own YouTube channel, helped create videos for brands, such as HuffPost, Mashable, CineFix, Gillette Venus, Adolescent Content, and more.

As an actress, I’ve starred in numerous commercials, web series, short films, and was a Guest Star on NBC’s Chicago Fire.

As a writer, I’ve written personal essays and other pieces for HuffPost, Woke Brown Femme, and HolliBaker. I’ve written many screenplays ranging from short films to web series, pilots, and indie features. On my spare time, I write my own poetry and spoken word pieces.

As a mental health advocate, many of my creative projects are focused on raising awareness on mental health in the most stigmatized communities, such as Asian-Americans, the LGBTQ+ community, and in the church.

What do you feel are the biggest barriers today to female leadership, in your industry or generally?
For far too long we have been incredibly underestimated as women and especially as leaders. In the entertainment industry, about seven percent of directors are women and ten percent of writers. Overall, women comprised twenty-four percent of the protagonists in the film. The numbers for women of color are severely less.

It’s our fear of facing them and creating space for ourselves. 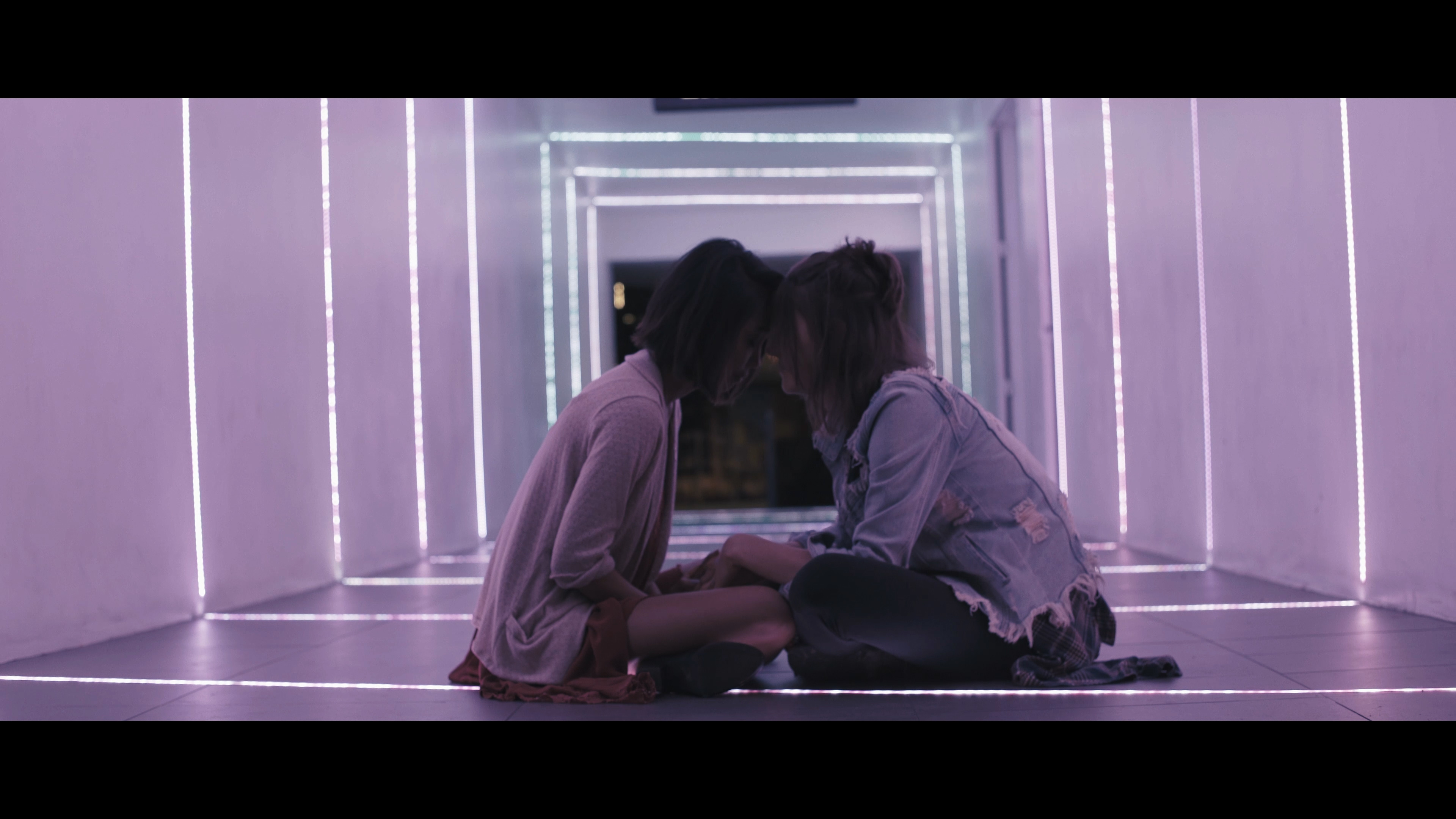 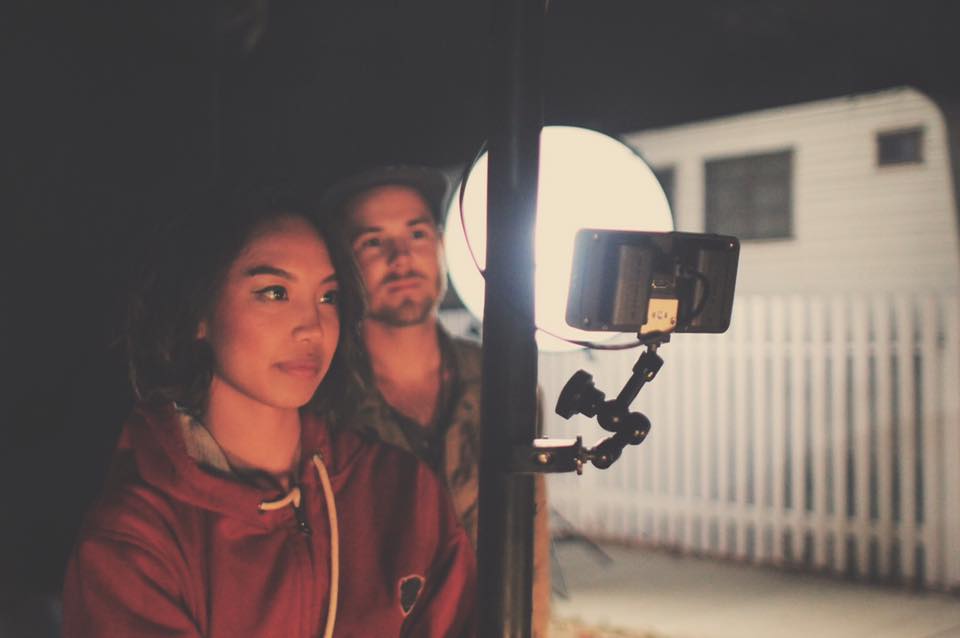 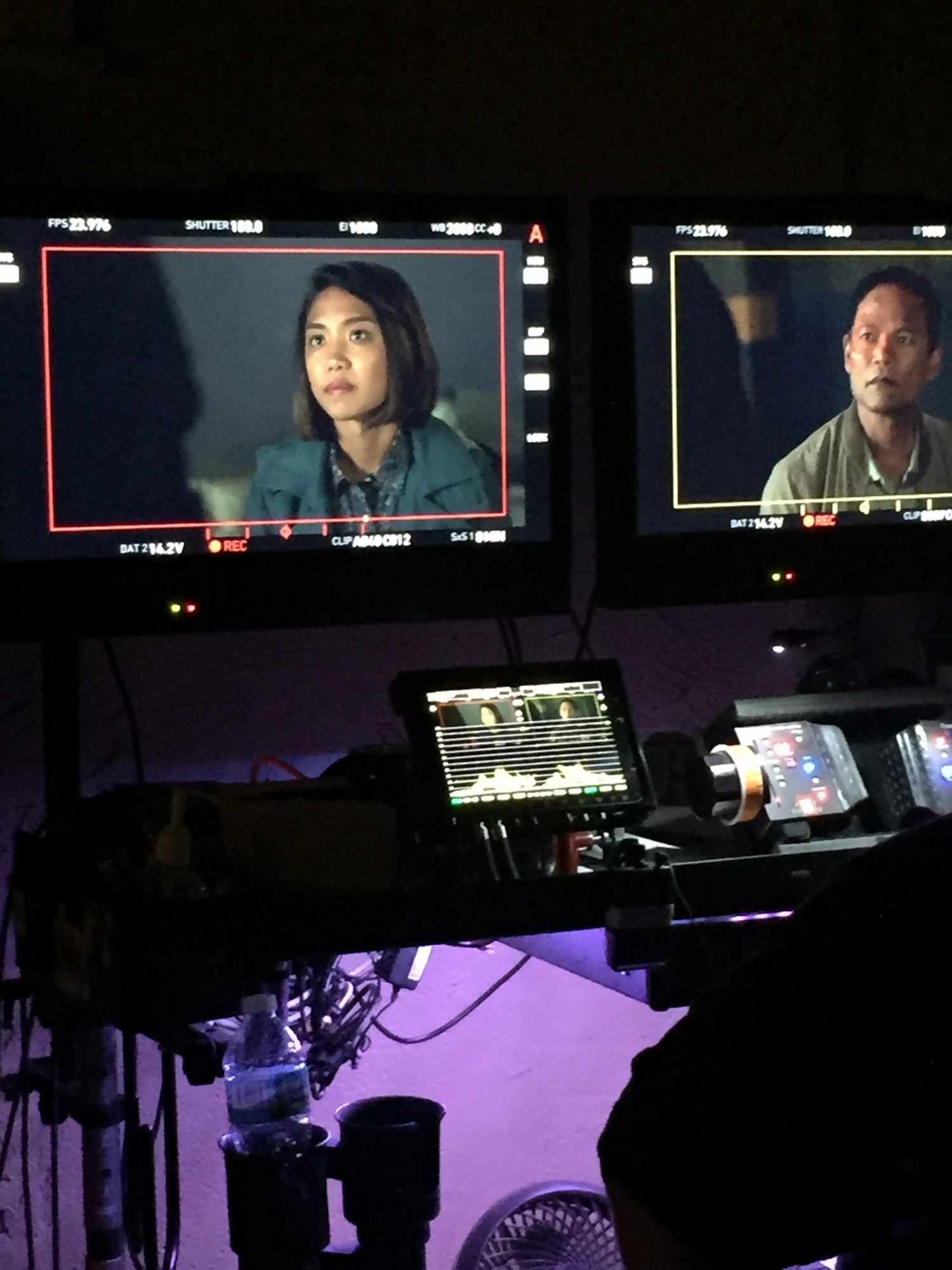 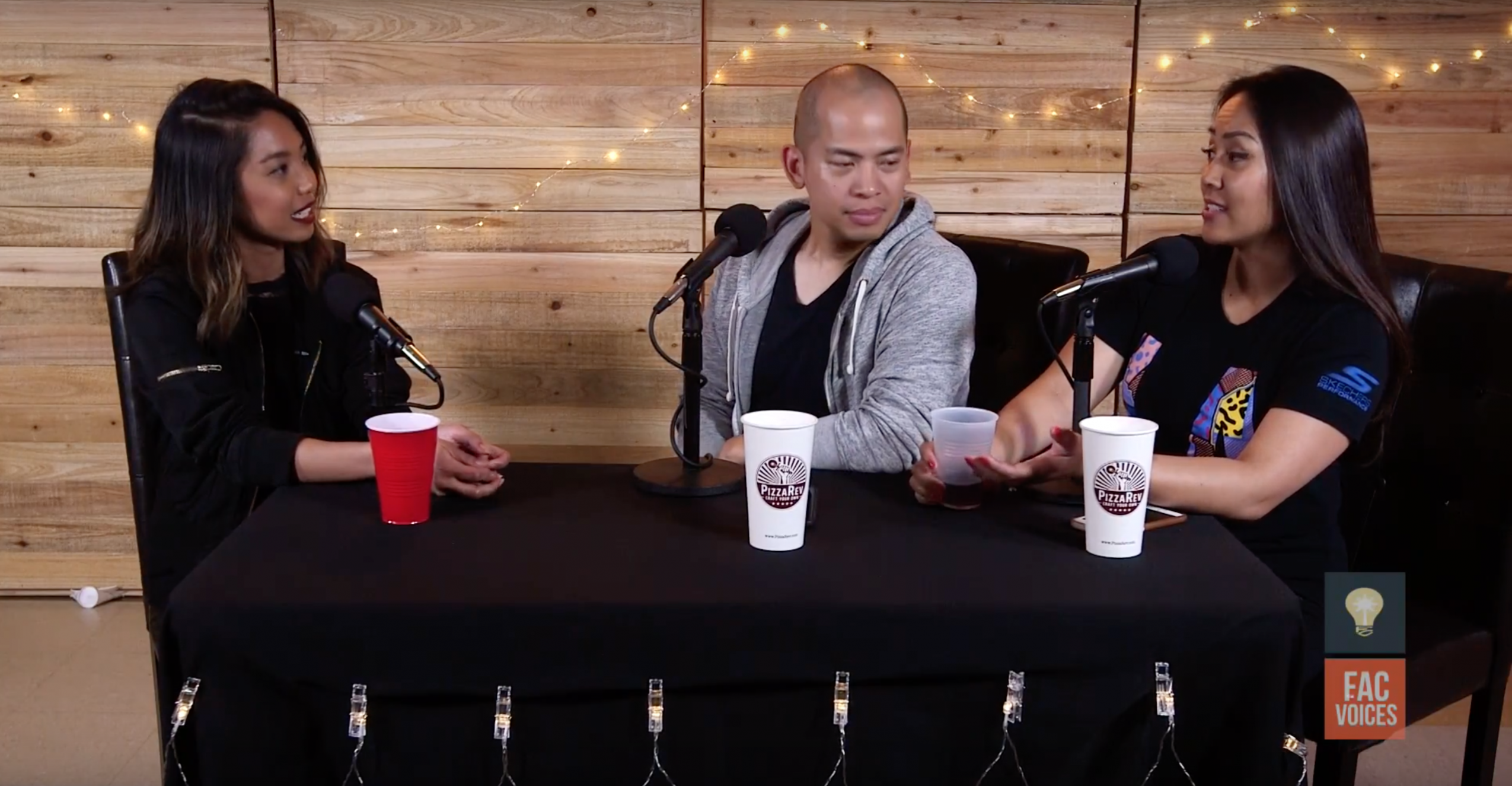 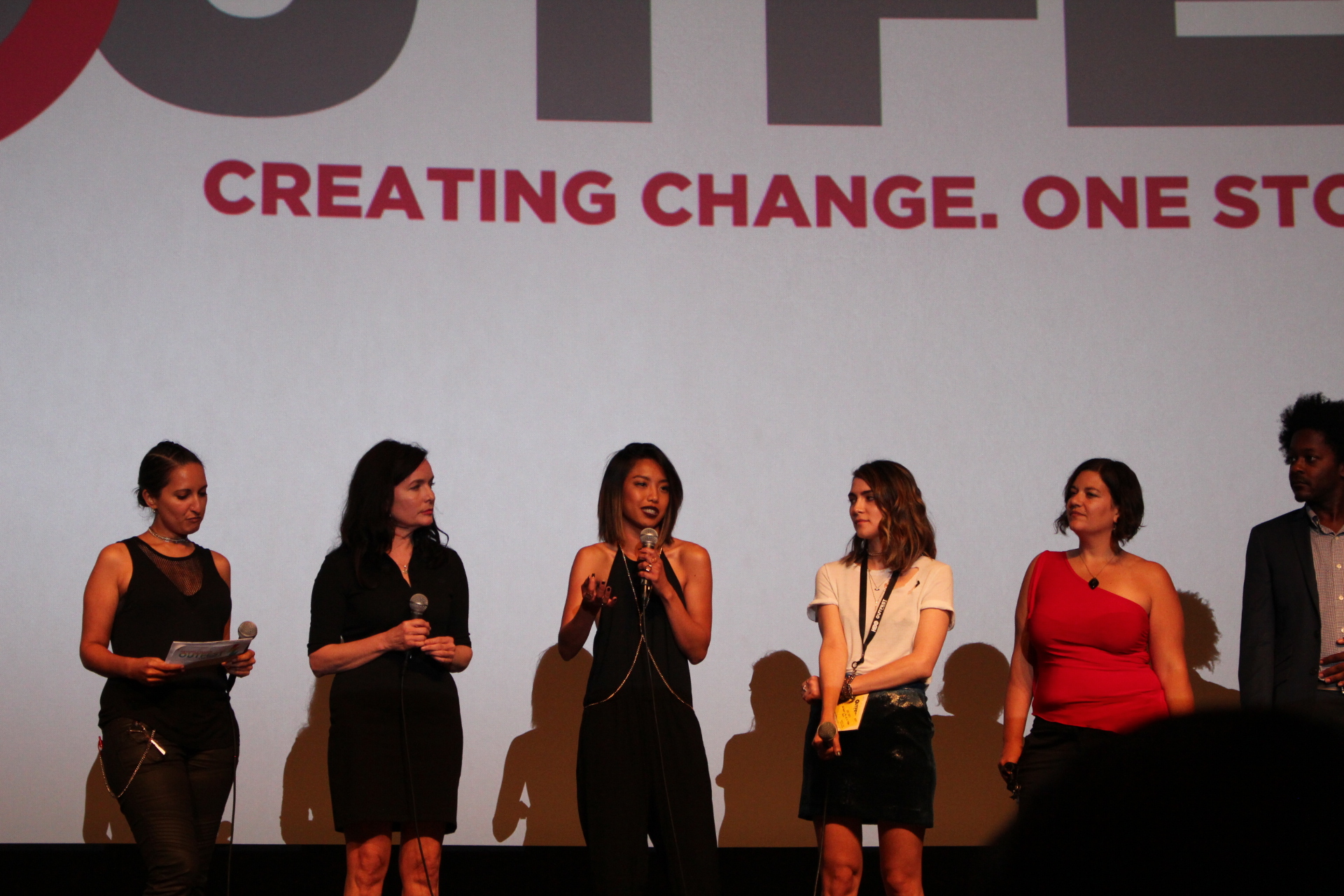 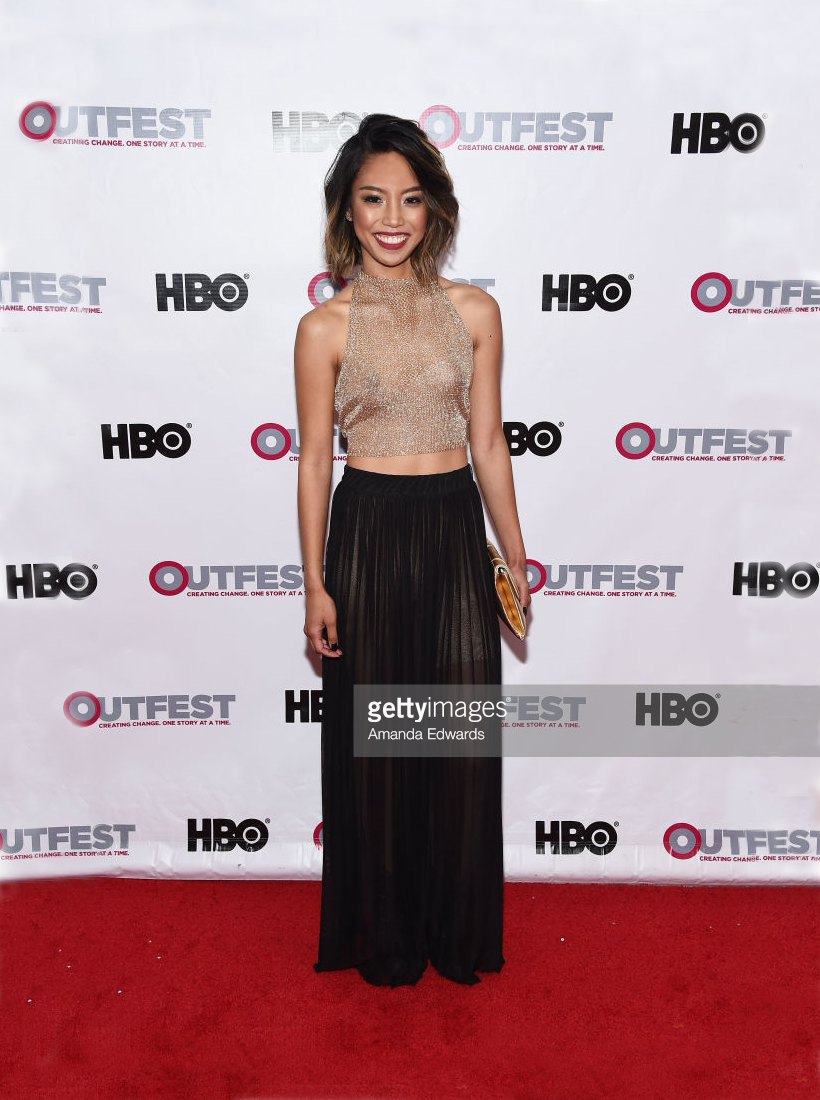