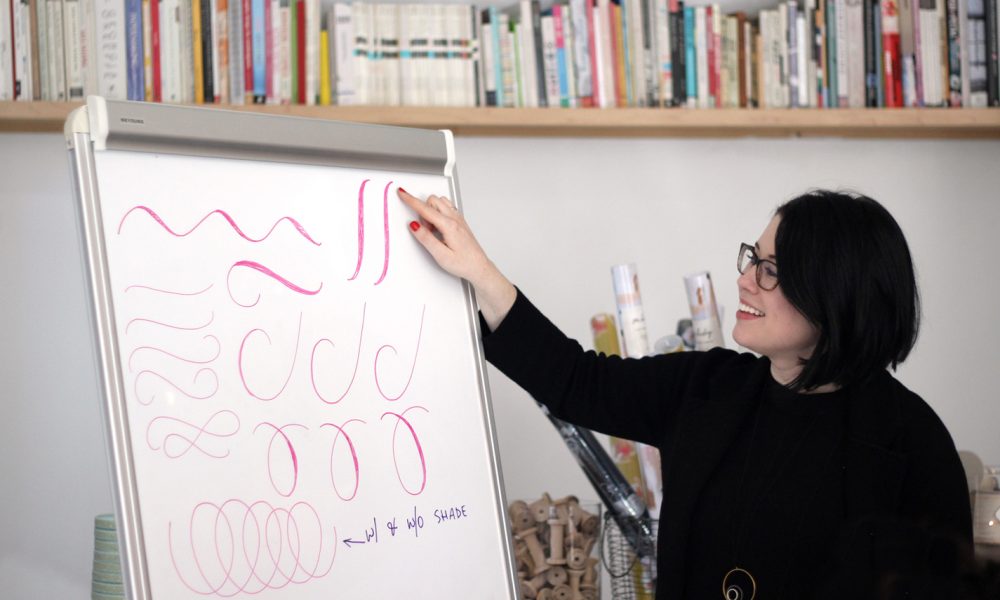 Today we’d like to introduce you to Molly Suber Thorpe.

So, before we jump into specific questions about the business, why don’t you give us some details about you and your story.
For as long as I can remember, I have been intrigued by the shapes of letters – why does E only have three horizontal arms and not six or eight or twelve? Why do some lowercase letters look just like their uppercase counterparts, while others look completely different? When I was learning to read, I once asked my dad to teach me the letters of the alphabet that weren’t included in the alphabet song. I remember the disappointment I felt when he told me that those twenty-six letters were actually the only letters in English. Expecting me to be amazed, he helpfully explained, “Just those twenty-six letters make up every word in our language.” But I was not amazed – why couldn’t there be more?

Then at some point, I figured out that there were more – infinitely more. All I had to do was write a letter in a new way and it became, in effect, a new letter with different qualities and applications. But it wasn’t until I was in art school studying graphic design that I realized typography could actually be a profession and my passion was transformed from a hobby into a career.

I attended the Design Communication Arts program at The University of California, Los Angeles where my studies focused on typography and layout. I was happily on track toward a traditional, computer-based graphic design career when a new class of calligraphy appeared in the course catalog. I leaped at the chance to take it. I was instantly hooked on this new craft. I bought a second desk and squeezed it into an empty corner of my very small apartment. This was my escape from the computer screen and I began spending most of my free time there, practicing calligraphy late into the nights.

Early on, I became particularly interested in creating informal, modern alphabets inspired by – but still quite different from – the old-fashioned script styles I saw in books. I loved pushing letterforms right up to the edge, just before sacrificing their legibility. Finding resources to learn these experimental, modern styles that most interested me, and create unique ones of my own, was a struggle. Photo sharing social media platforms like Instagram and Pinterest didn’t exist yet, nor were there books or blogs dedicated solely to modern calligraphic script styles. (This was actually the driving force behind writing my first book, Modern Calligraphy – I wanted to create the resource for other hobbyist calligraphers that I wish I had had back then.)

I founded Plurabelle Studio in 2009 and have spent the past decade growing that business. Clients hire me for a wide variety of hand lettering projects, ranging from calligraphed logos to custom wedding stationery. In the past year, my work included calligraphing place cards for a Michael Kors event on a Greek island, working with AARP on a digital rendition of their founder’s signature, hand-lettering the logo for a Japanese video game, creating calligraphy to be printed on silk ribbon and designing just over twenty tattoos.

Today, I live back and forth between Los Angeles and Athens, Greece, with my partner – a fashion photographer – and our incorrigible Bengal cat, Marlowe.

Has it been a smooth road?
My freelance career has never been smooth sailing. I had to learn on the job, as I think most freelancers do. Straight out of design school I worked at a graphic design firm where I learned invaluable lessons about standing one’s ground when clients complain about pricing, the importance of contracts, and how to manage my time when I have lots of projects going on at once. This meant that when I transitioned to running Plurabelle Studio full-time, I already had a pretty good sense of the logistics of running a creative business.

That doesn’t mean it was easy, though! Having every single non-creative responsibility on my shoulders too – from marketing to accounting to health insurance – took a long time to get used to. I like to say, though, that it’s the mistakes and occasional pesky clients that inform our business policies, so I’ve always tried to learn from all the frustrations and disappointments and invest those lessons in making my business stronger.

So let’s switch gears a bit and go into Plurabelle Studio story. Tell us more about the business.
My work is a combination of modern, pointed pen calligraphy and digital hand lettering. I have often been credited as a driving force behind the modern calligraphy movement as I was among the first artists to use the whimsical, unorthodox pointed pen styles and bold color palettes so popular today.

I have published two bestselling books about calligraphy. My first one, Modern Calligraphy: Everything You Need to Know to Get Started in Script Calligraphy (St. Martin’s Press, 2013), is a beginner’s guide covering the basics of pointed pen calligraphy. My second, The Calligrapher’s Business Handbook (Levine Greenberg Rostan, 2017), is a guide for crafting a thriving freelance career out of hand lettering.

I also love to teach! As time permits, I offer hands-on calligraphy workshops around the U.S. and parts of Europe. In addition to these classes, I am also a Top Teacher on the Skillshare.com platform, with over 10,000 students and nearly half a million minutes of watch time.

In 2016, I founded Calligrafile.com, a curated database of resource links and products for calligraphers, hand lettering artists, type enthusiasts, and creative freelancers. It is the largest site of its kind and already has a large international following. It’s one of my favorite and most rewarding side projects and has been quite a labor of love!

For good reason, society often focuses more on the problems rather than the opportunities that exist, because the problems need to be solved. However, we’d probably also benefit from looking for and recognizing the opportunities that women are better positioned to capitalize on. Have you discovered such opportunities?
I admit that I may have a skewed perspective on this because my industry – creative freelancers doing primarily lettering, handcrafts and stationery design – has a huge proportion of women. There are certainly men in my network but the majority of such freelancers on the market are women. I’m proud to be part of this community of talented, business savvy women around the world.

One of the challenges most discussed regarding women in the workforce is that of flexibility, whether for maternity leave or daily working hours that accommodate raising a family. Freelancing lends itself well to this. Not all careers allow for freelancing, though and not everyone is cut out for it (which is okay!). But for those of us lucky enough to do what we love on our own terms, I think we almost universally agree that scheduling flexibility is one of the greatest perks. 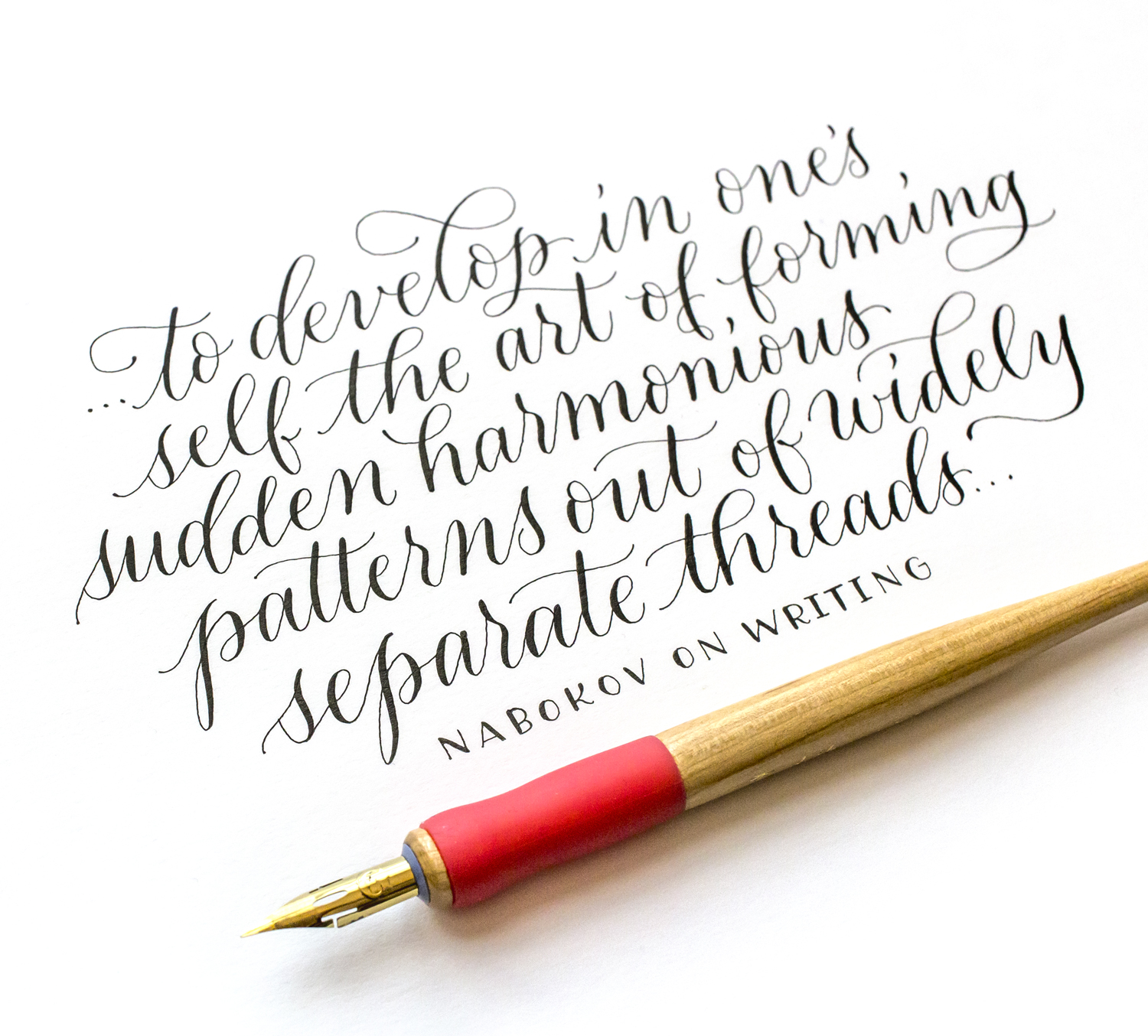 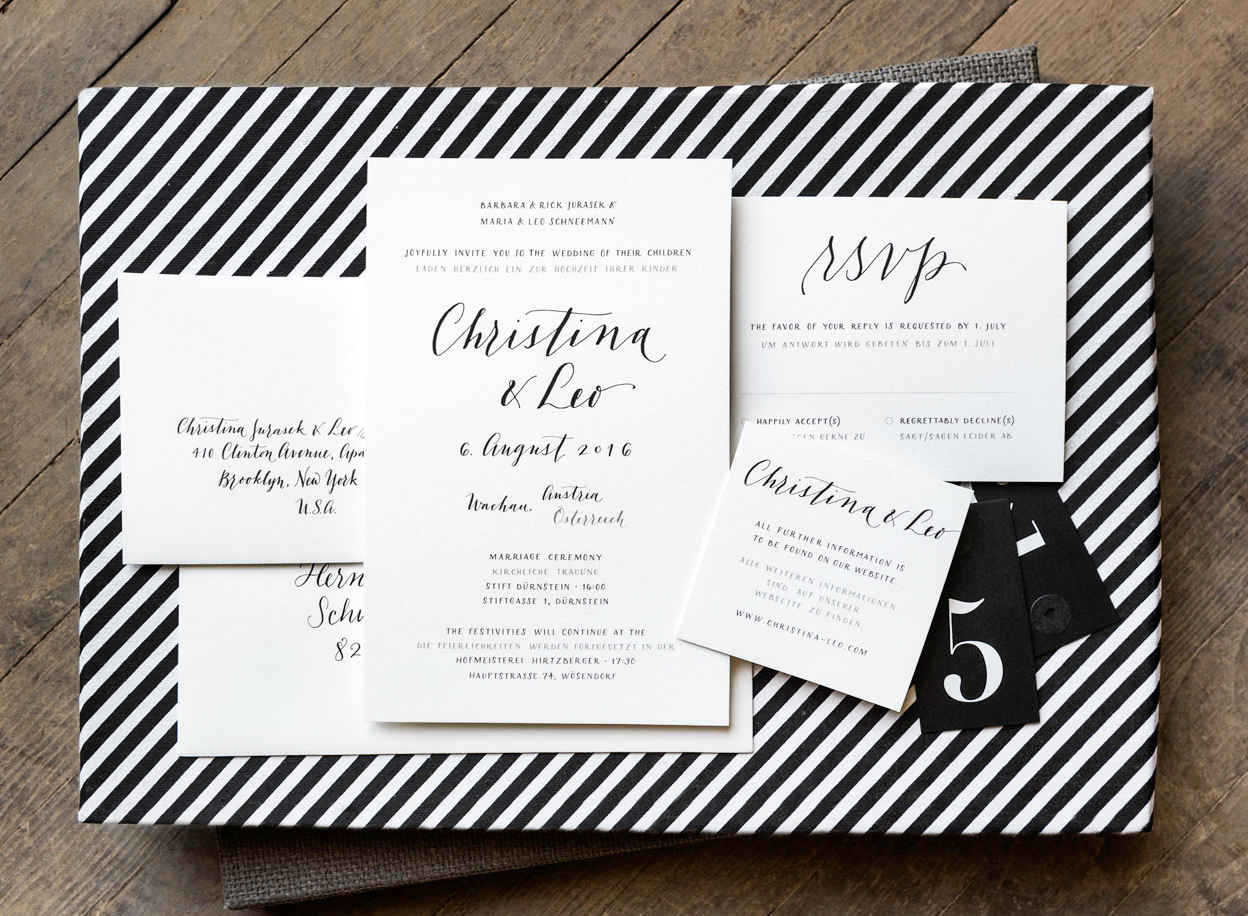 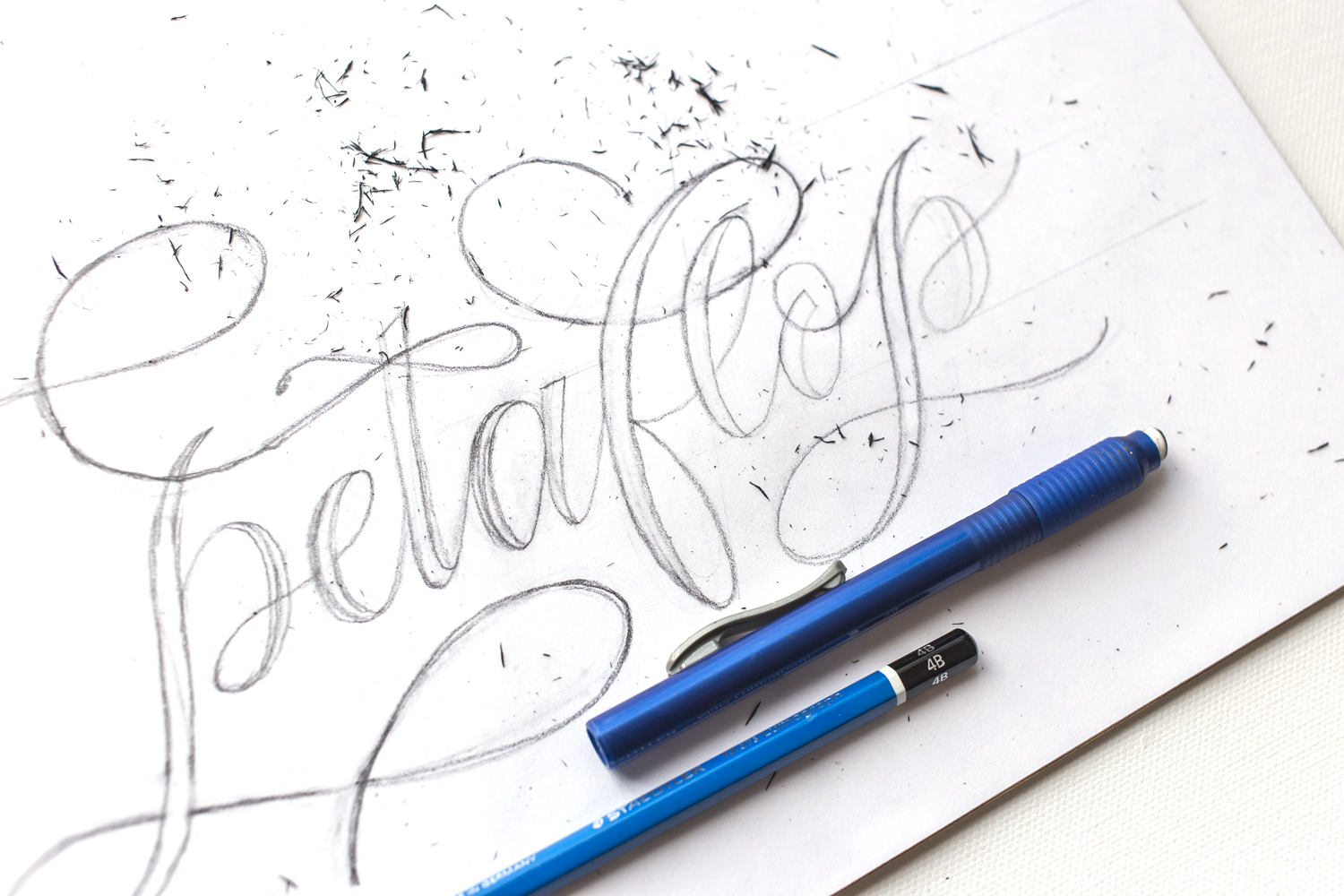 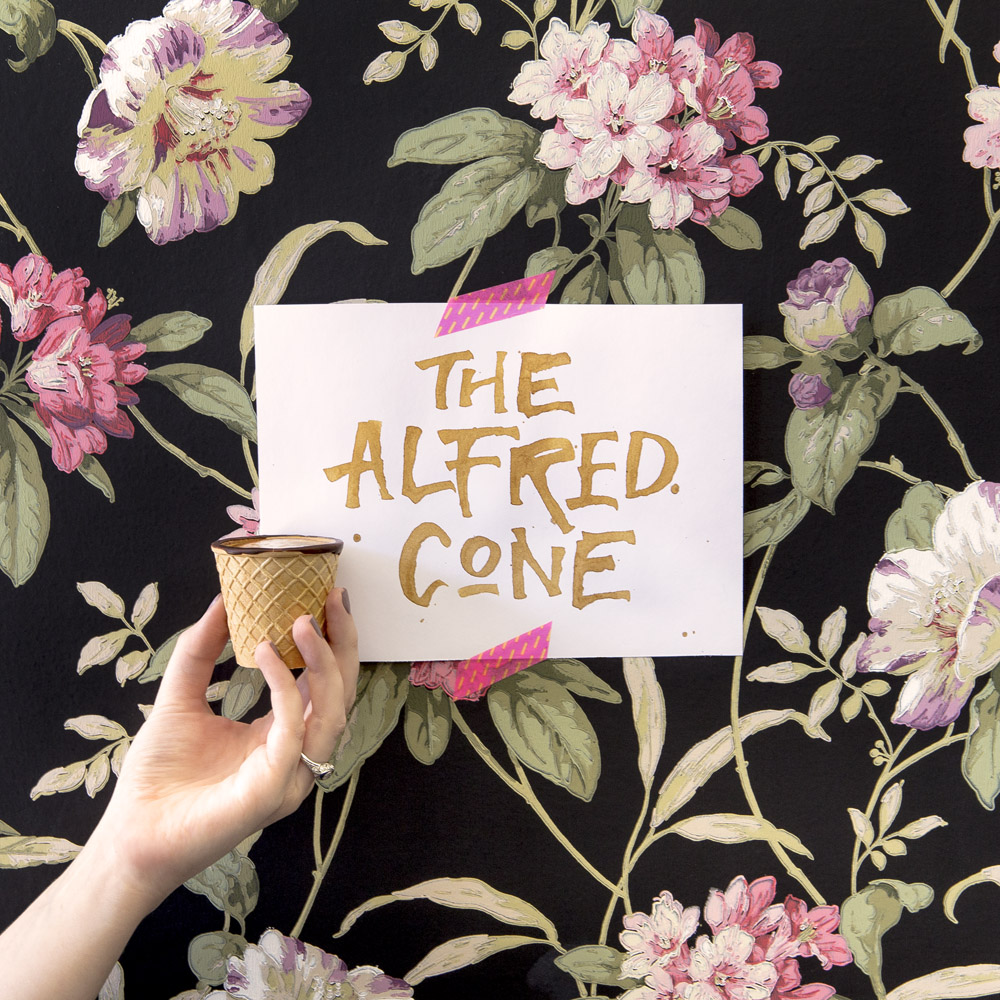 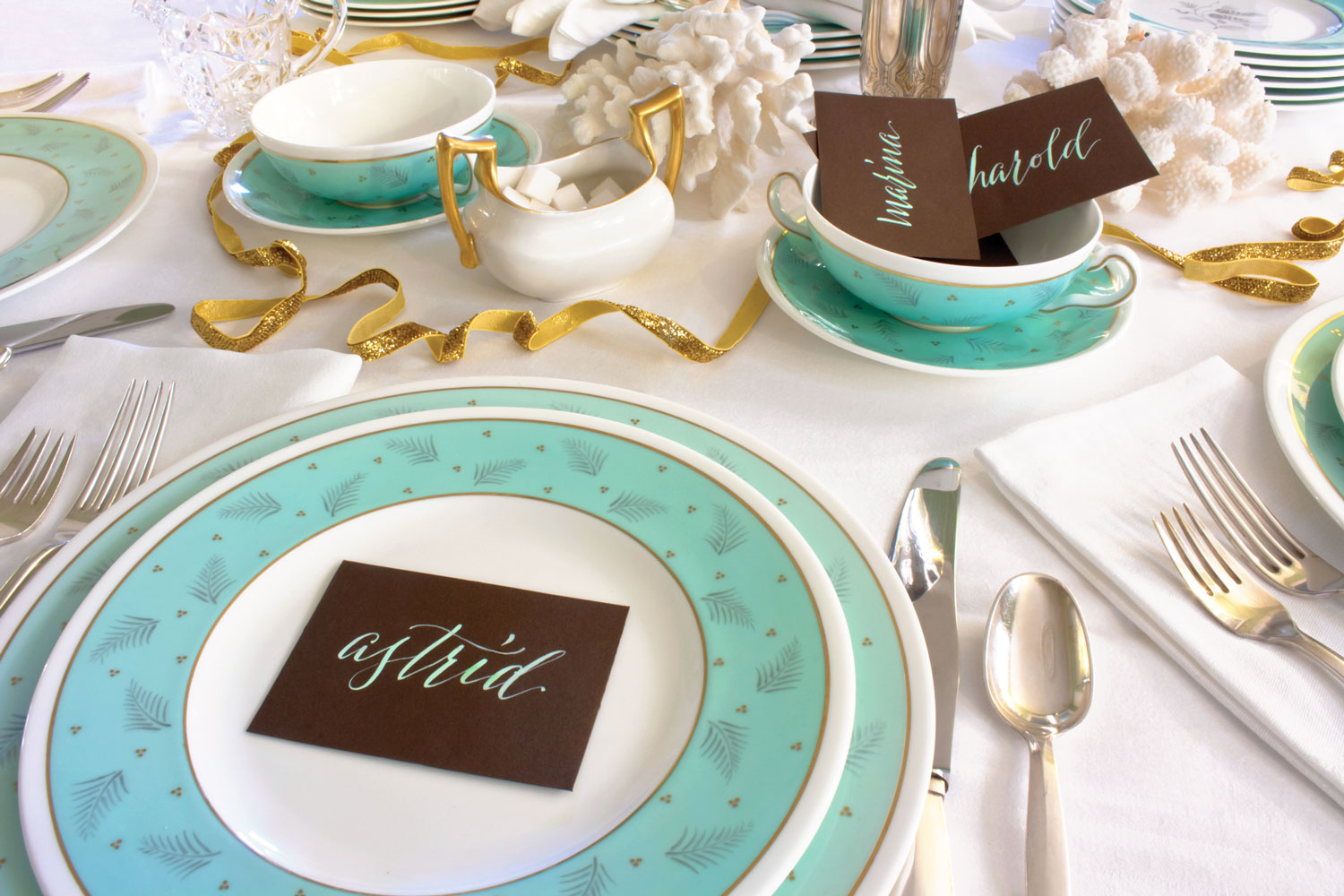 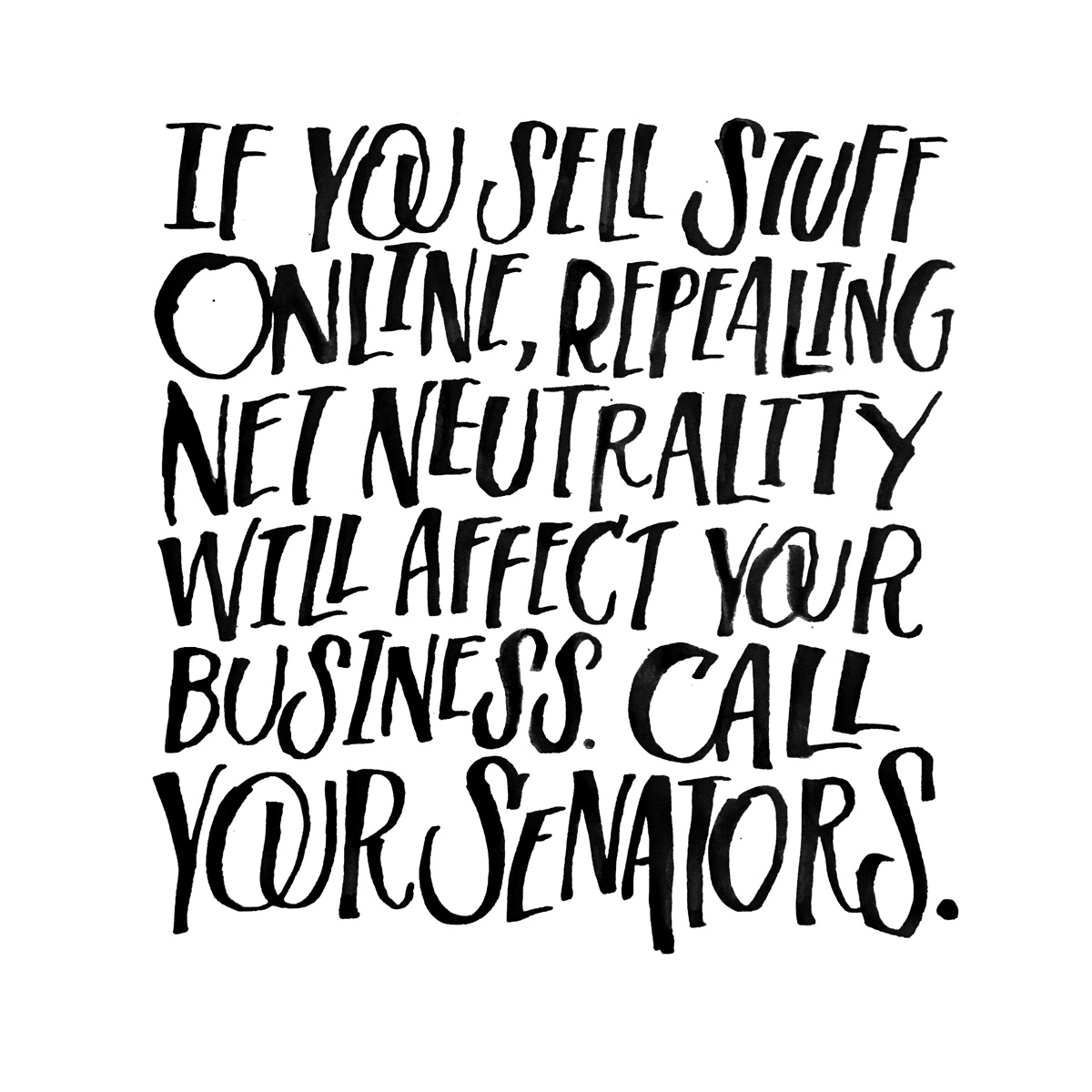 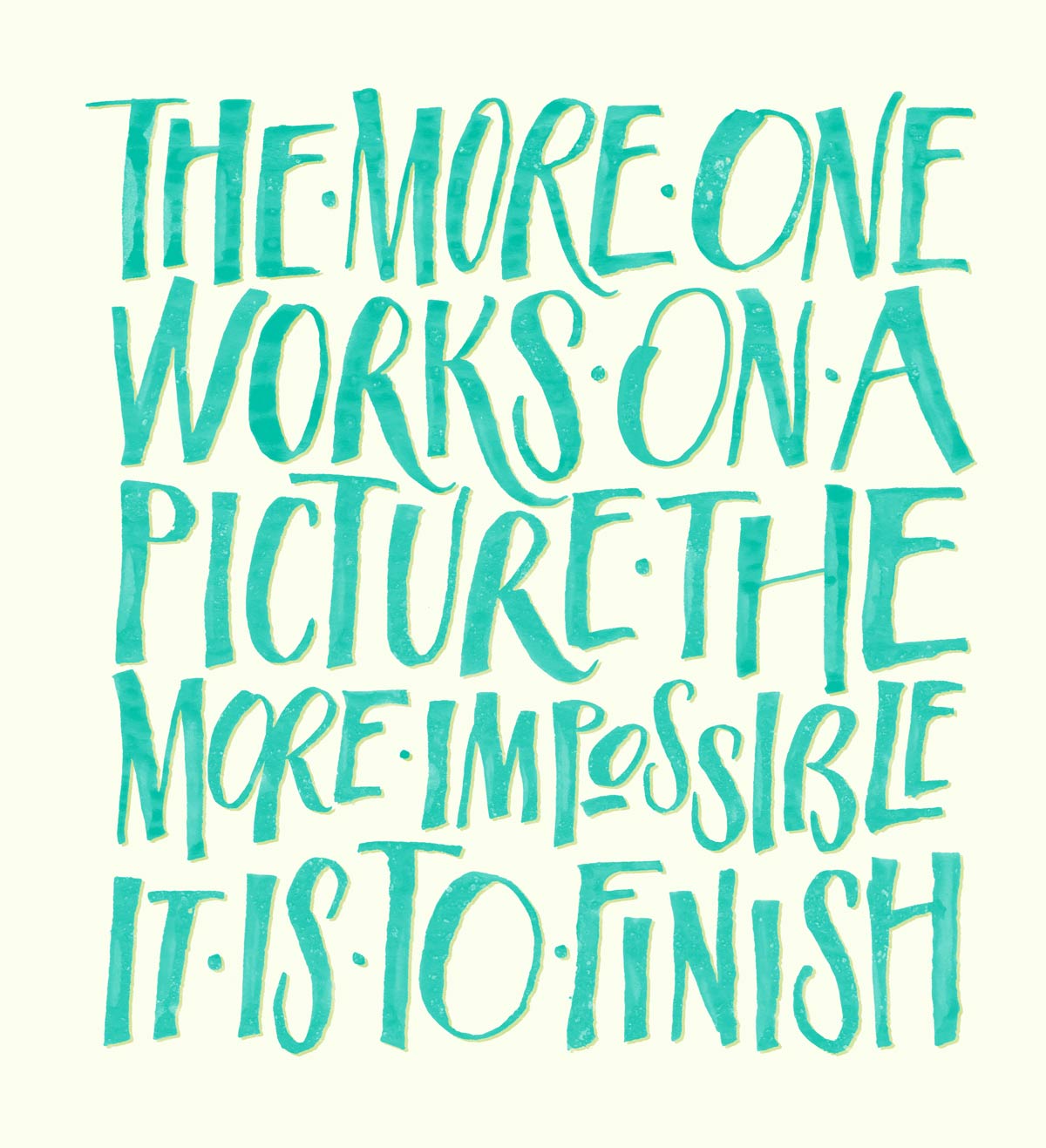 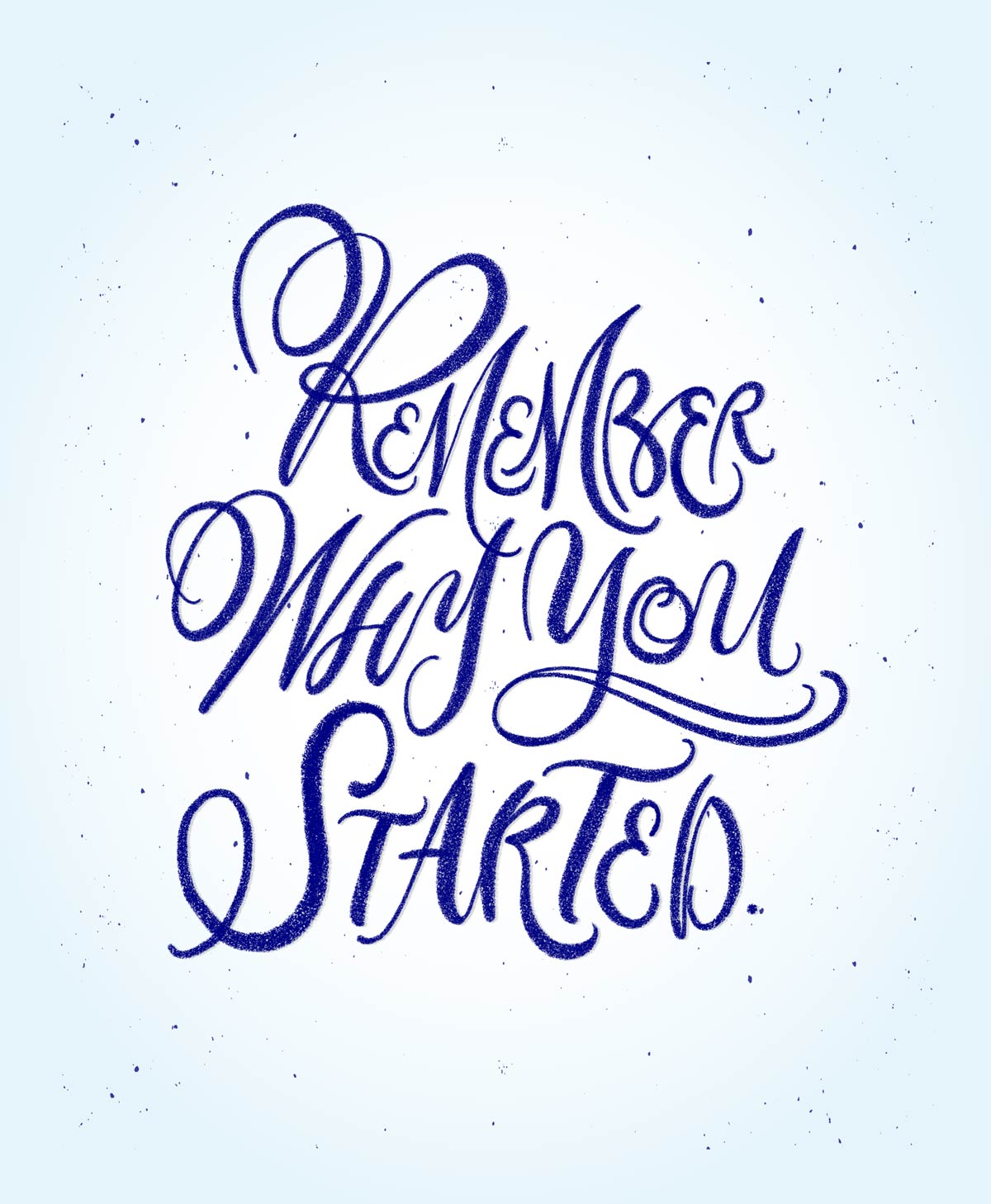