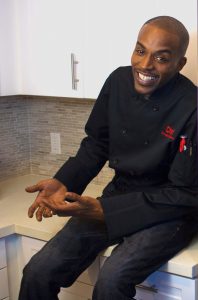 Today we’d like to introduce you to Christopher Montgomery.

Alright, so thank you so much for sharing your story and insight with our readers. To kick things off, can you tell us a bit about how you got started?
At a young age, I would assist my adopted father in the kitchen. He was a self-taught cook. He taught various cooking techniques and several secret family recipes. Chris later took on the role as the cook of the house after the untimely death of his father when he was just 14 years old. My journey to become a Chef was not a smooth one.

Growing up in the Bronx, I wasn’t offered many opportunities outside of getting into trouble and I had my fair share of trouble. This for some reason didn’t stop me from pursuing my dream to becoming a professional gourmet Chef, despite all of the nay sayers. I was tired of the street life. I woke up one morning, headed down to the Art Institute of NY, and enrolled into the Culinary Arts and Food Management program; a decision that changed my life forever. Determined to succeed, I worked at my family’s local quick service restaurant after classes and during the weekends, I worked for free in notable restaurants to gain hands on experience and abundance of knowledge in the food industry. Post-graduation, I trained as a sous chef under the renowned Chef David Burke. For over a decade, Chris has worked professionally in many well-known kitchens throughout NYC and Tri-State Area, including residing as the Executive Sous Chef for Tamarack Country Club in Greenwich, CT, alongside culinary giant Chef Patrick Vaccariello. I was featured in a Vogue Italia Editorial in the summer of 2016 in Los Angeles. I provided small plates for the event and was contacted by one of the guests. Their client was opening a restaurant in North Hollywood and needed a Chef. The restauranteur happens to be an actor and his wife. They flew to New York to meet me two weeks after the event. I cooked for them and a few of their friends at one of their friend’s beautiful brownstone in Harlem.

After three weeks of meeting, they relocated me to LA on a contract assignment to open their restaurant. He cultivated their recipes, operational process, trained the staff (both front and back of house), built their vendor roster, and reconfigured their kitchen to enhance production. Celebrities of all kinds patronized the cafe including Raphael Saadiq, Niecy Nash, Richard Roundtree, Chandra Wilson, Jesse Williams, Dawn Lewis, Jackee Harry, Nipsey Hussle, Martin Lawrence, Flex Alexander, Kenny Lattimore, among others. He was requested to specially prepare both on and off menu items for Lenny Kravitz, Denzel and Pauletta Washington on various occasions. The restaurant also hosted exclusive events that served specialty items prepared by Chef. Chris and his team. Although this was a quick service restaurant, the food that came out of this scratch kitchen was undeniable. It was then I realized I didn’t need to have a restaurant with white table cloth to be creative and successful as a Chef. My heart was leaning more toward opening a quick service restaurant like the one I opened for this couple and like the one familiar to me, back home at the family restaurant where it all began. In July of 2020, I was approached by a former patron of the restaurant I opened when I first moved here to open a restaurant. She wanted to me to scout locations with her.

During this time, I noticed a local restaurant I would go to at times was closed. I then noticed the space was being renovated. After the renovations, the restaurant was vacant for months. I started asking questions and connected with the new owner. He originally got the space for his young son to open a burger place, however, he never opened. I began conversations with my brother, childhood friend, my lady, other family members and investors to try and lease or purchase this restaurant. As fate would have it, during an unpresedented time of a global pandemic, with all of the challenges that arose, I am currently living out my dream of opening my very own quick restaurant, a sister restaurant to my family restaurant in New York, CEA-LO on the West Coast.

Would you say it’s been a smooth road, and if not what are some of the biggest challenges you’ve faced along the way?
After completing my contract, I continued consulting work throughout Los Angeles assisting with menu development, service, and best practices. I worked at other restaurants in LA to get a better idea of what the food scene and trends were here in LA. I had a difficult period here where the work wasn’t coming. I began driving lyft and uber to make ends meet for about a year. I was then offered a consulting role for a catering company that has been in business for 17 years but needed fresh hands. Two months after joining the team, the country was being shut down due to the pandemic. I was without work from March 17, 2020. The Global Pandemic was an issue in itself. When looking to purchase or lease my current location, I had people commit to helping get the space and at the very last minute would pull out wanting more percentages and ownership, yet didn’t want to put in the work and were living on the East Coast. There was a period of time where I didn’t think I was going to get the space. Getting staff is difficult due to being a new business during a pandemic and times of uncertainty, changing guidelines and hard impact to the restaurant industry, lack of funds, etc.

As you know, we’re big fans of you and your work. For our readers who might not be as familiar what can you tell them about what you do?
I am a formally trained Chef who specializes in French and American cuisine. I am proud to say that I was able to fulfill my dreams and not let my troubled past and challenges in my career deter me from being successful and opening my own restaurant.

What was your favorite childhood memory?
In elementary school, I wrote a poem that was published and posted in the train stations stops along the six train line, going from the Bronx to Harlem in NYC. 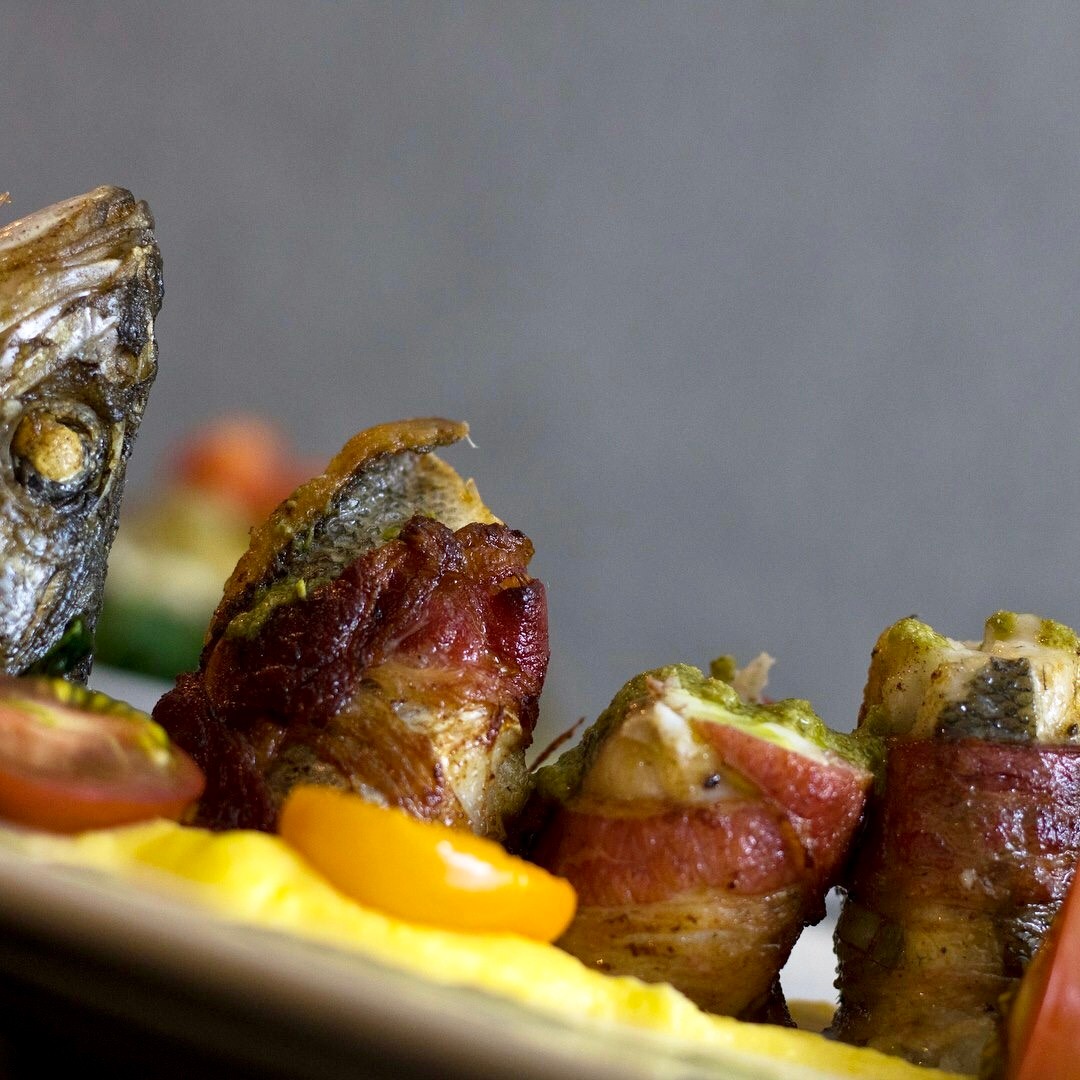 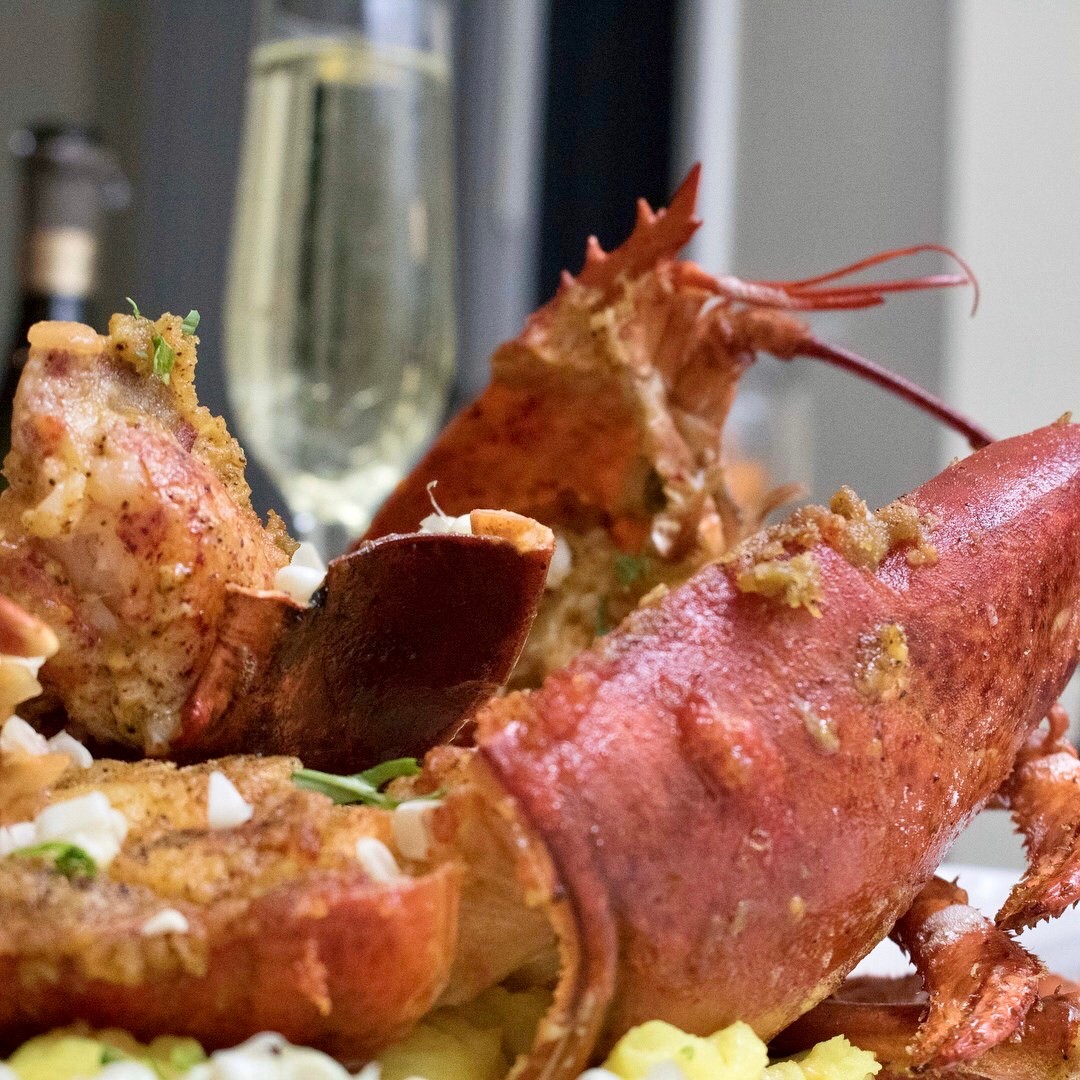 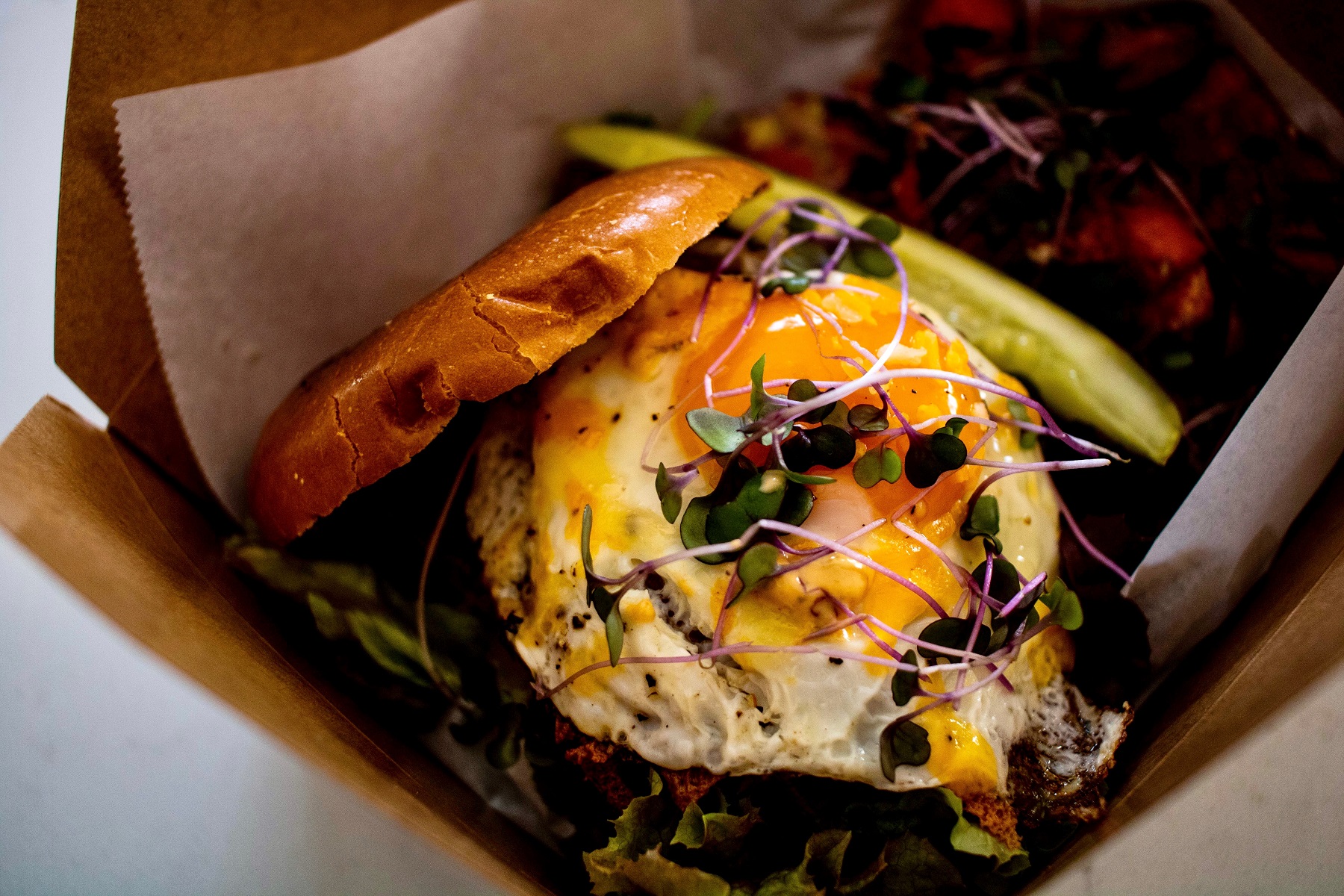 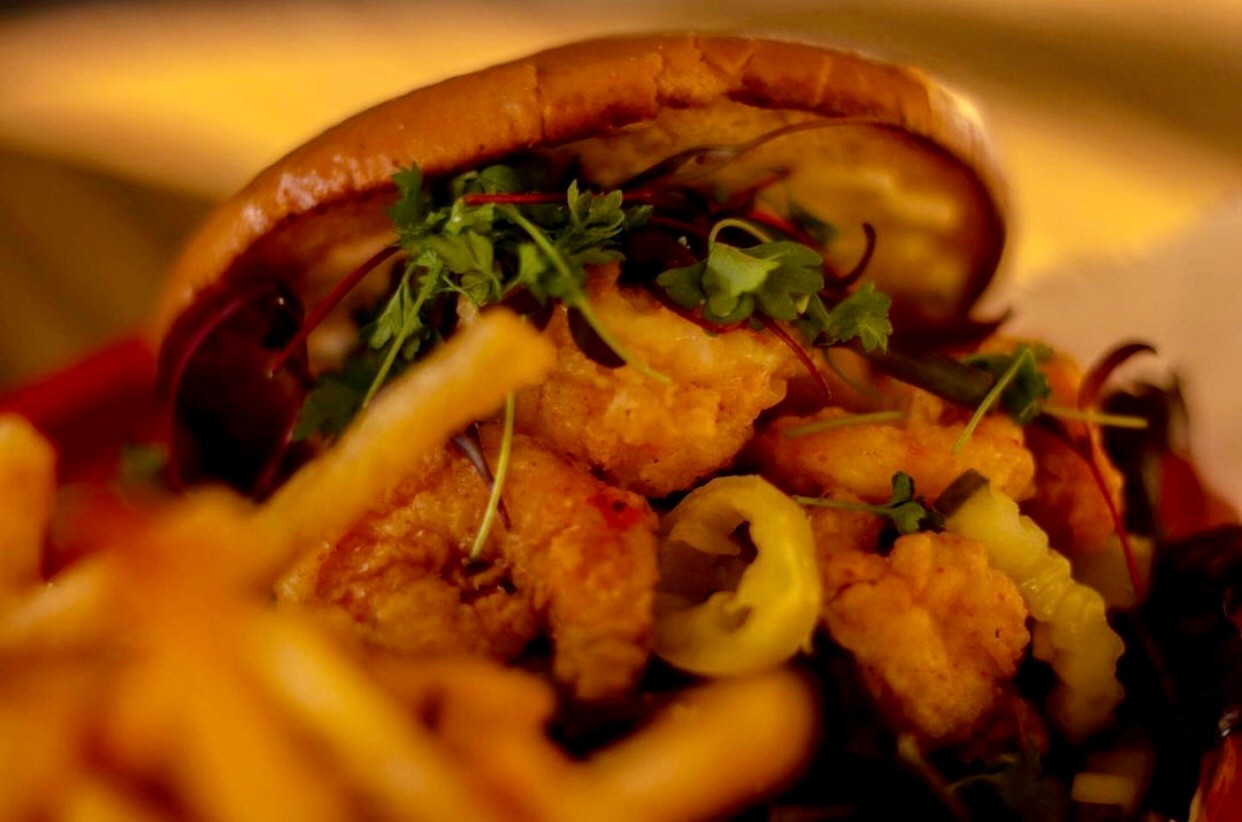