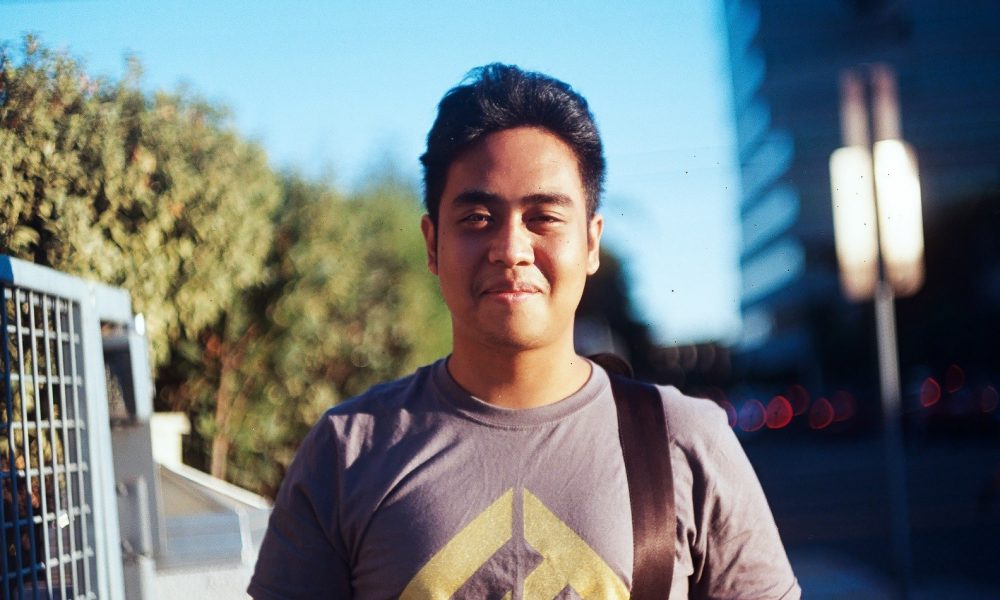 Today we’d like to introduce you to Aiman Samat.

Alright, so thank you so much for sharing your story and insight with our readers. To kick things off, can you tell us a bit about how you got started?
I graduated from Loyola Marymount University in 2019 majoring in Film and TV Production. In school, I was the go-to person for Visual Effects help on student’s projects and films. Before starting film school, I have self-learned VFX since I was around 14 by restarting the Adobe After Effects trial over and over again. The interest came from wanting to make short films that stood out by adding VFX on them.

After graduation, I started freelancing numerous shorts and music videos until I was hired by Ingenuity Studios. During my time there, I got to work on Verizon’s commercial collaboration with the Met Museum and an upcoming Amazon TV show called Solos. During the weekends, I occasionally work on personal projects. They are mainly for fun and are uploaded to my YouTube channel – JKK Films. One of my recent ones is where I put my cat Wayne in the Godzilla vs Kong trailer, which surprisingly garnered 6 million views.

I’m sure you wouldn’t say it’s been obstacle free, but so far would you say the journey have been a fairly smooth road?
It certainly is not a smooth road, especially for an international student. After I got approved for my work visa after graduation, COVID happened which made job search really difficult. Thankfully I was able to pick up freelance work and managed to land a full-time job at Ingenuity Studios from connections (shoutout to my CG roommate Xiang Ning Ho for recommending me).

Other than that, I guess the struggle could come from actually wanting to be a film director more than a visual effects artist. With what’s happening in our current times, I feel like being a VFX artist is a much more stable job. I still have tons of fun doing it, but I’ll still try to reach my goal which is writing and directing my own feature films.

As you know, we’re big fans of you and your work. For our readers who might not be as familiar what can you tell them about what you do?
I am a visual-effects artist. To be more specific, I do motion graphics and composition work in After Effects. In truth, it might not be an impressive job to have, but coming from a rural town in Malaysia, getting to work on big projects from Netflix and Amazon is certainly awesome for me. I think I am known for writing and directing horror and action short films with the implementation of heavy VFX work. I think I’m most proud of being able to take stupid ideas and committing to them 100%. For example, putting my cat in a movie trailer which took a couple of sleepless weekends, or dressing up an actual chicken with a custom-made tuxedo for a punchline in a short film.

The upcoming years will be pretty exciting for me as a VFX artist, as I will get to work on a Marvel/Disney+ TV show, a crowdfunded documentary film about a video game streamer called “Break the Game”, and numerous TV car commercials for Hyundai, Kia, and Nissan. It definitely sounds like a packed schedule, but my goal is to wedge in time for myself to create my own film projects and hopefully one day I finally get to make my own feature film.

What do you like best about our city? What do you like least?
I’ve heard a lot of rumors about the people in the city being notoriously fake or rude. I’ve been here for almost four years and I certainly have never really encountered that. I find most of the people here really friendly. I think I do understand that notion when you’re a tourist. Take a 5 minutes stroll across the Hollywood walk of fame and there would be 15 people trying to scam you. That’s what I like least about the city. But with the congested population, it’s really difficult to avoid people trying to make a living. 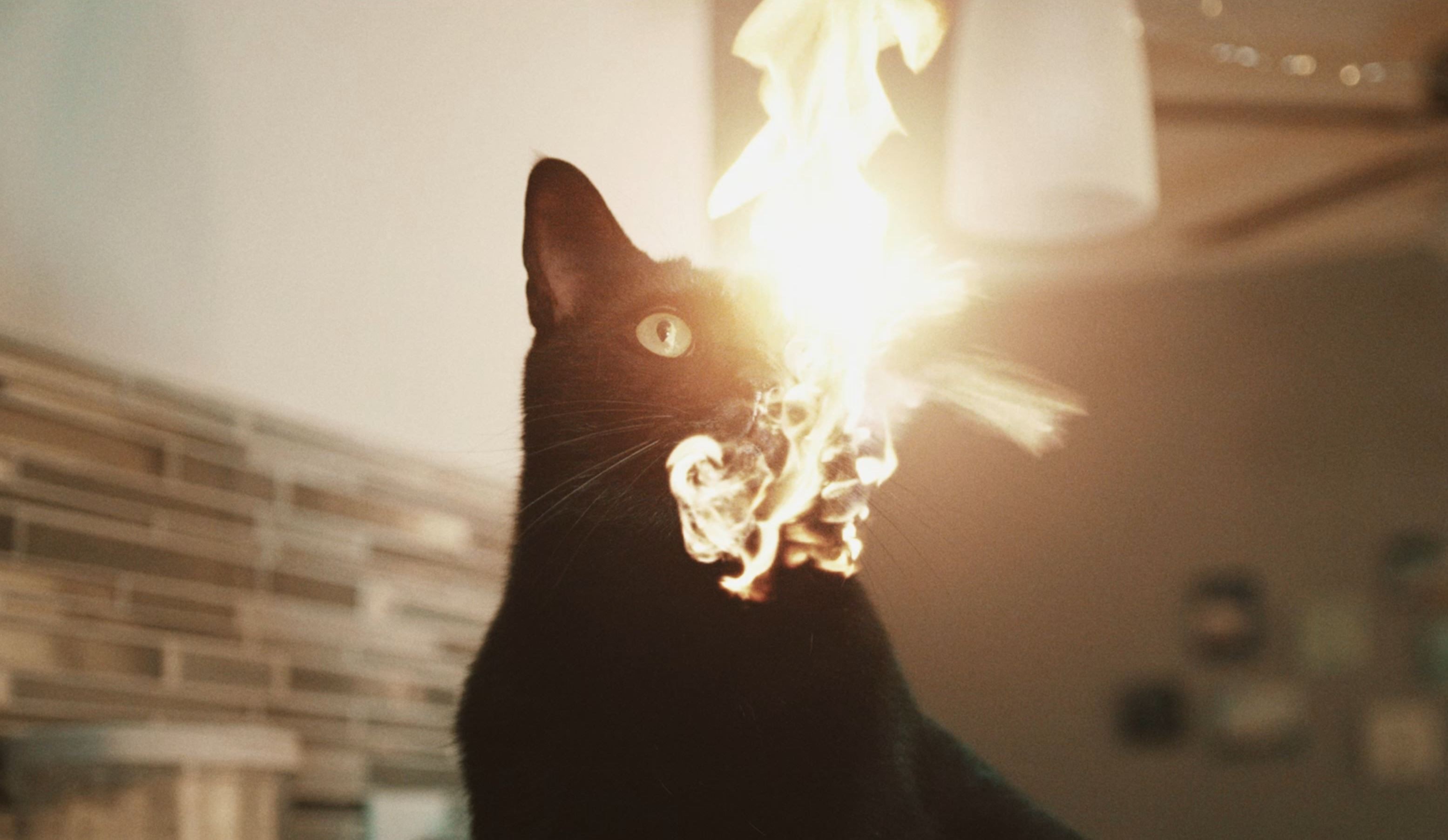 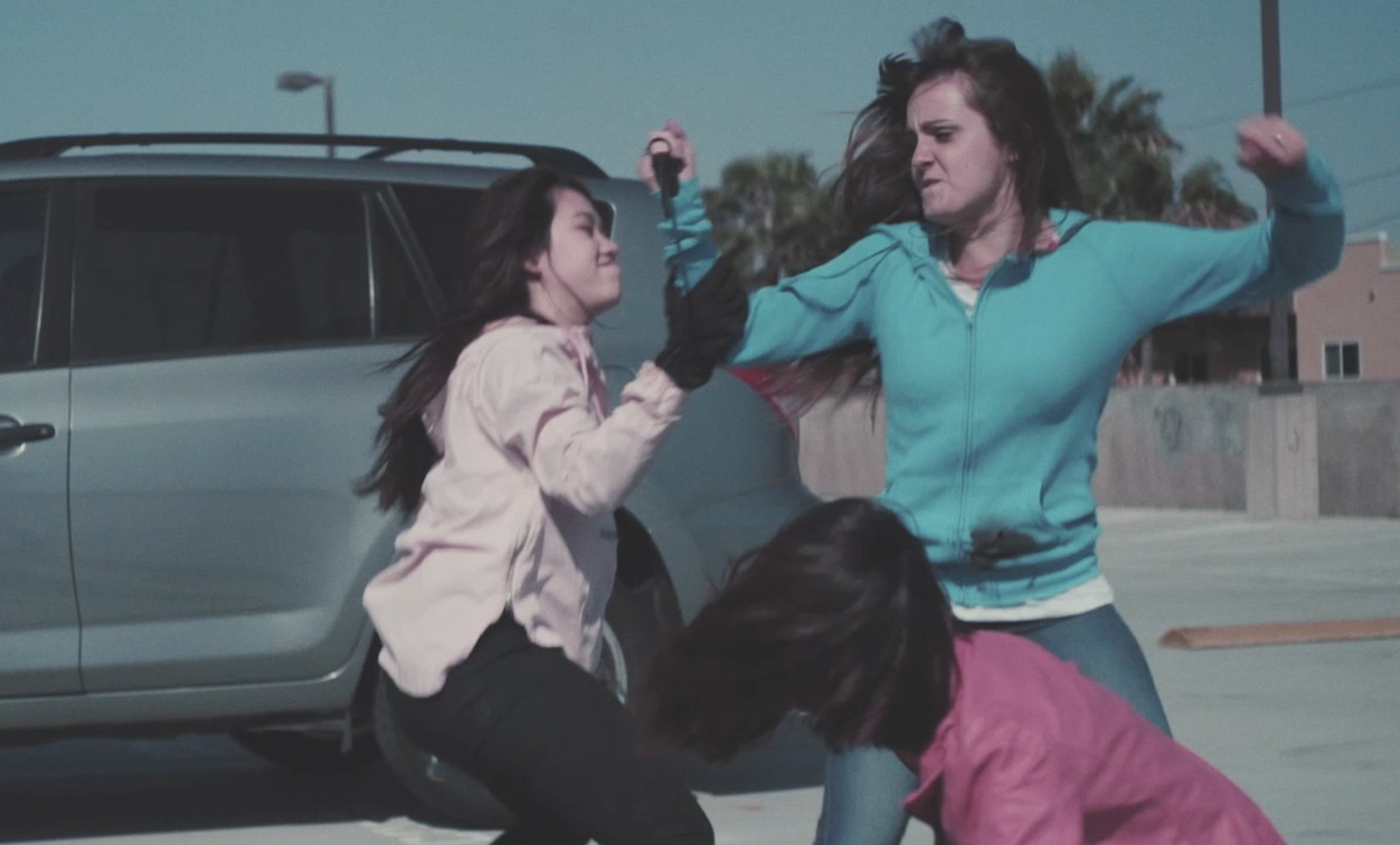 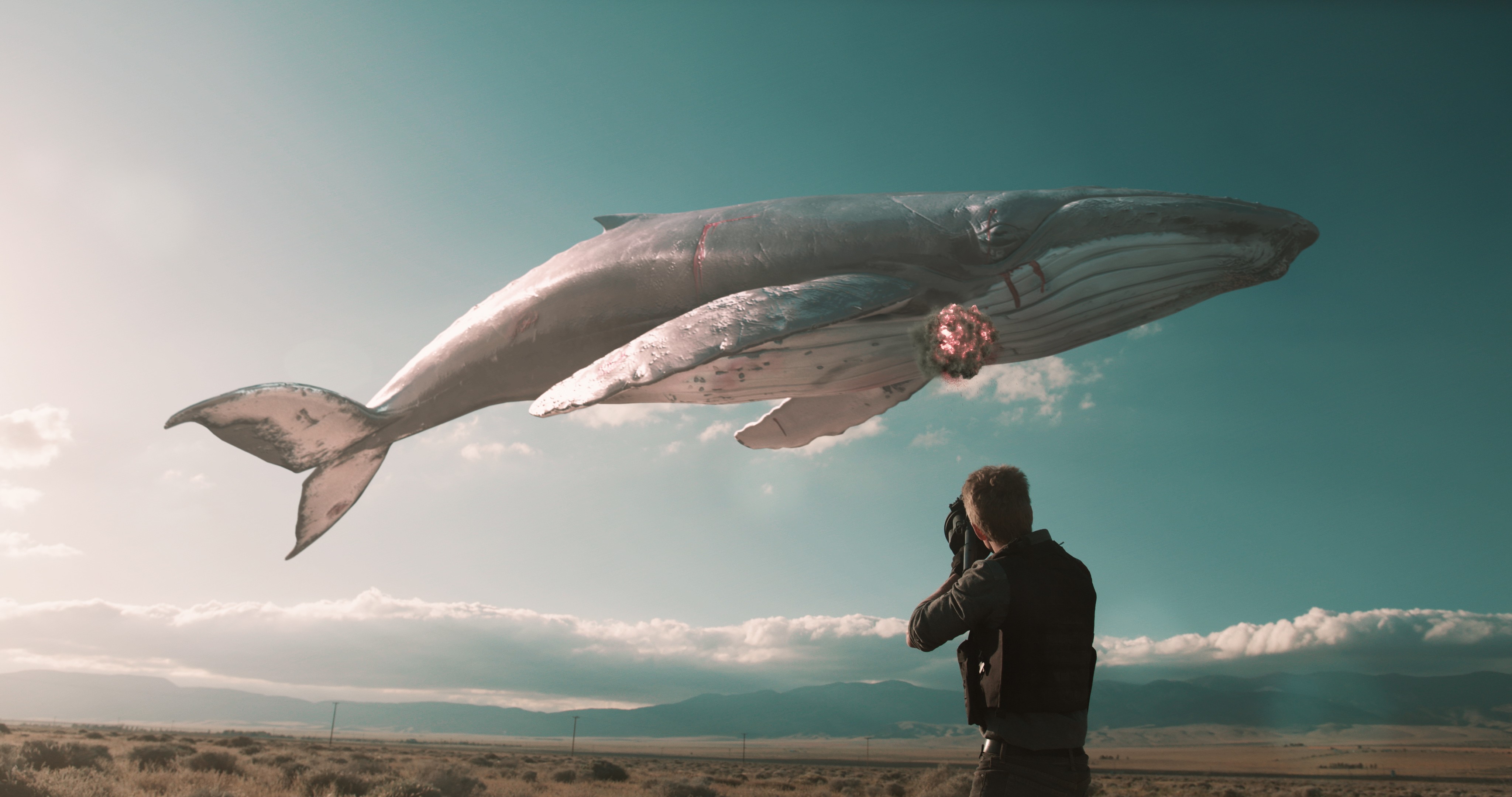 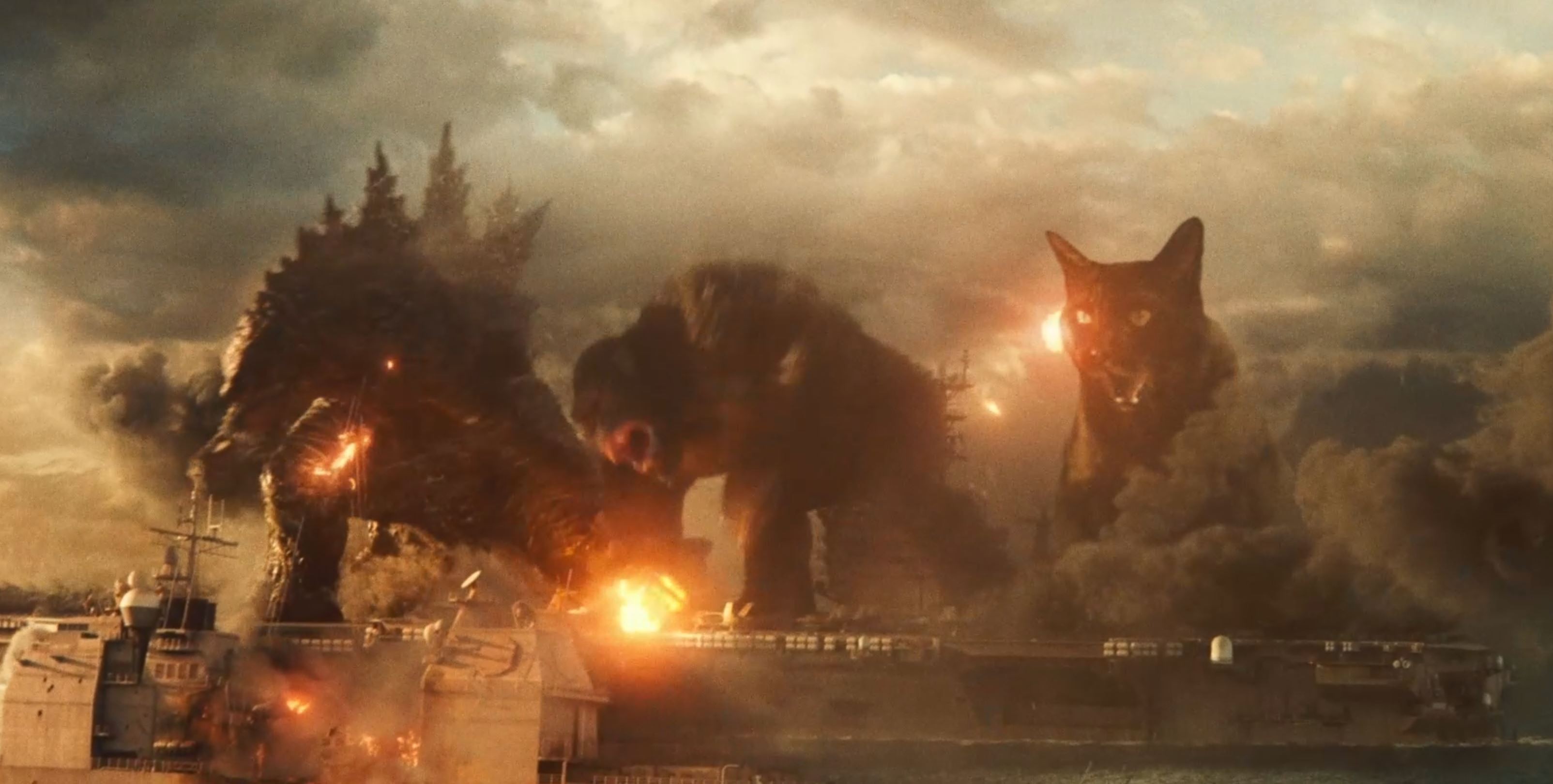 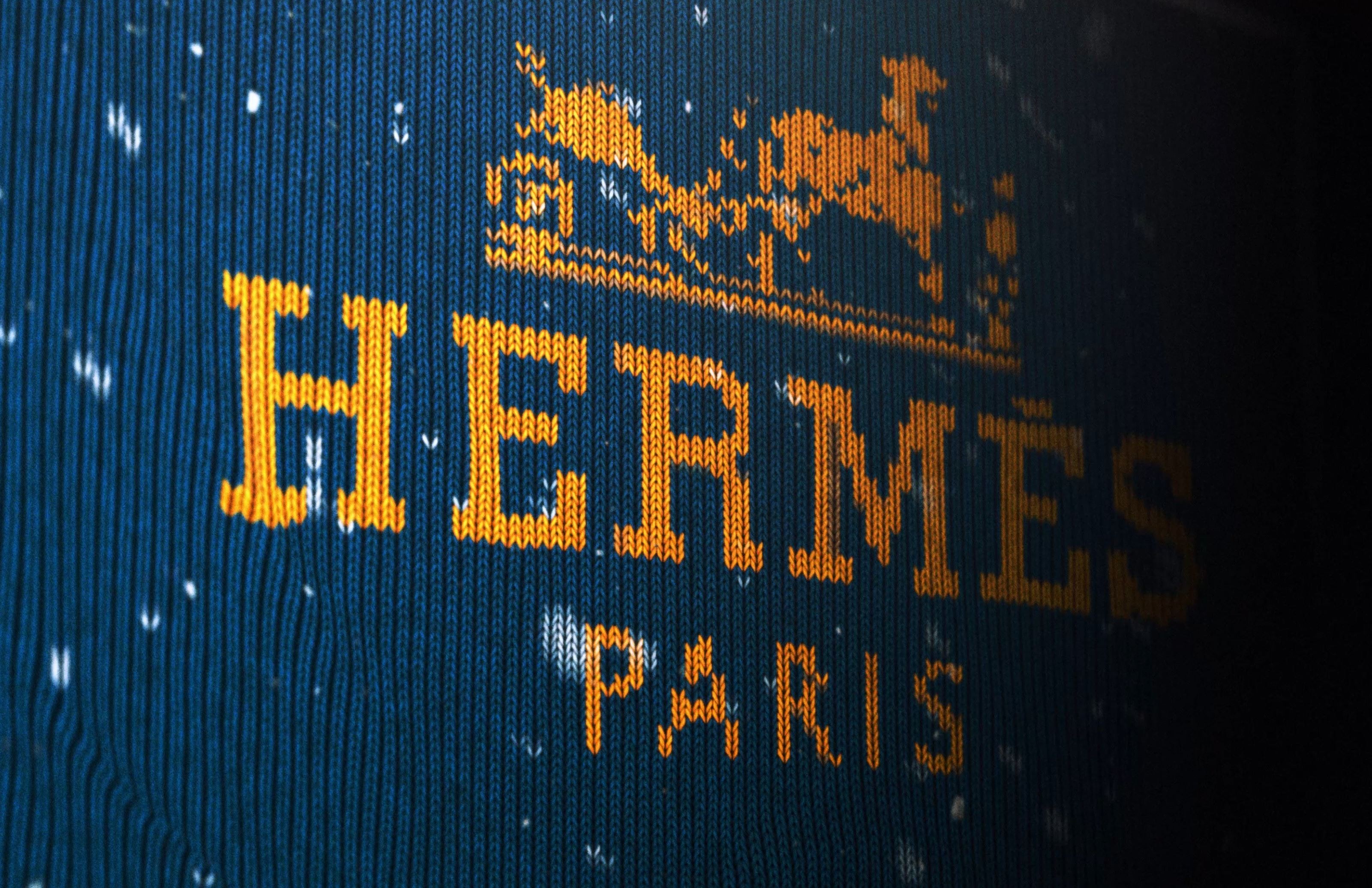 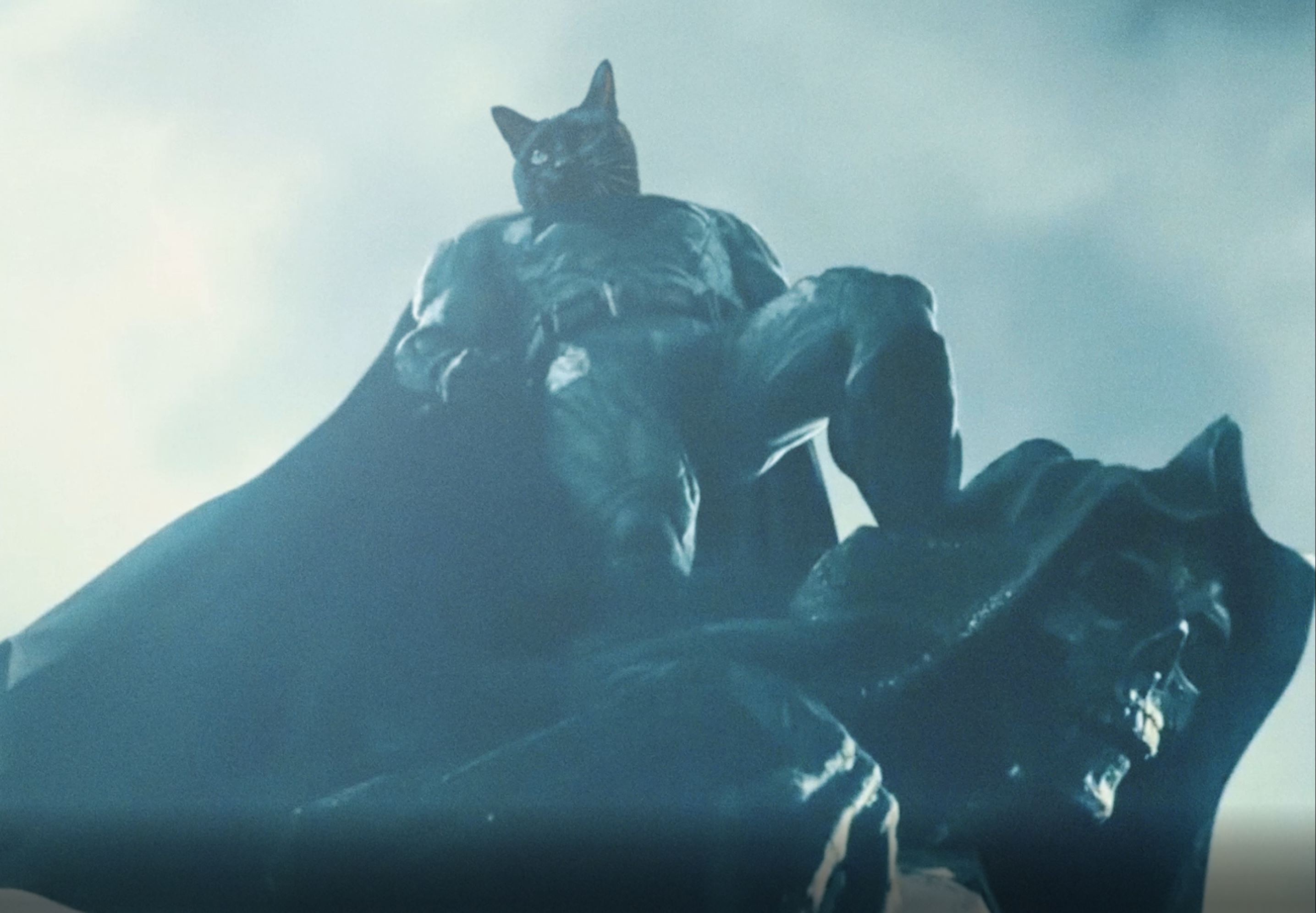