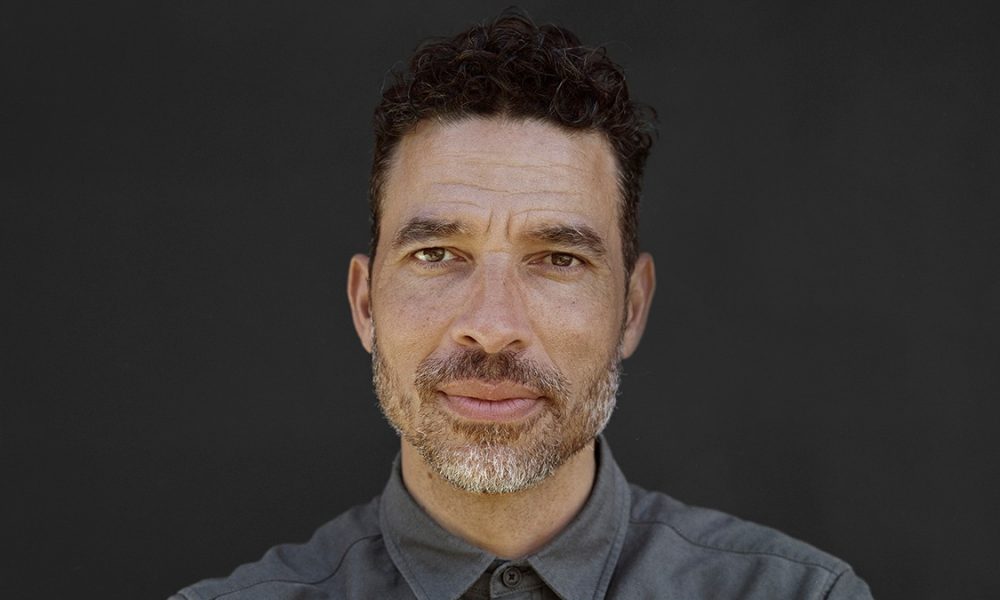 Today we’d like to introduce you to Rani Melendez.

Hi Rani, we’re thrilled to have a chance to learn your story today. So, before we get into specifics, maybe you can briefly walk us through how you got to where you are today?
Growing up in Southern California and New York, my introduction to advertising began with an unintentional stint at a boutique ad agency: Donat/Wald in Santa Monica. At 19ish, I had the audacity to create “demands.” Little did I know, they needed a body in a chair, which I was proving quite adept at. My so-called demands, not being truly business-related, were easily solved with their savvy. With this hands-on immersion into the creative industry, I was hooked.

After leaving the agency, I had a foray with freelancing – another new facet of the industry I was not familiar with. I ended up at some of the top commercial production companies (Propaganda Films, Satellite, Atlas), I also spent two years at NBC in the On-Air Promo Department. I cut my teeth making promos for the network’s full range of programming while continuing to grow my interests in every facet of production. My daily interactions with network brass, top creatives, and star talent continued to expand my education and opportunities.

From there, after starting out as a Coordinator with Traktor (now widely acknowledged as the world’s most award-winning director collective), I quickly rose to Head of Production and ultimately Executive Producer, creatively producing with all Traktor directors. I ran multiple productions at once, spanning every time zone while filming all over the world in some of the planet’s most remote locations. During our 18 years, we worked with every major advertising agency, produced multi-million-dollar campaigns with the world’s leading brands, and brought home lots of shiny hardware. I couldn’t have had more fun…while working!

As life would have it, some changes needed to be made. I took a pause.

Then in 2016, I joined The Mill’s studio in Los Angeles as Managing Director. There, my top-tier creative and production contacts, and my foundation in premium content production including visual effects and brand partnerships, proved invaluable. Over the next three years, I helped shape the company’s vision and culture while bringing together global business units across its parent company.

Here, I took a second pause, which had a prolific impact on my life. For anyone unfamiliar with The Fireflies, it is an awe-inspiring human network born from the advertising community, which includes creatives, production mavens, artists, and everyone in between … all around the world. This group comes together annually (and the other 360 days of the year) for those who suffer life-threatening cancers. We ride our bikes to push our limits by suffering multi-day stages across hundreds of miles per day and thousands of feet of climbing. And going back to collaboration … no one rides alone. The spirit of The Fireflies is in the back … supporting anyone and everyone along the way.

The sum total of my life experiences alongside this expanding human network inspired me to build something new: A new type of company designed to foster the very best in collaboration, drawing on my strengths and passions and those of others I admire. The result is DOMO.

We all face challenges, but looking back would you describe it as a relatively smooth road?
Smooth roads are only appropriate when I’m on my bike and the wind is at my back. Personally, I don’t see it as a struggle: I constantly try to reframe and challenges are simply opportunities to learn. Looking at different parts of the business at different stages creates a different collective value. When I walked into an ad agency at 19, I didn’t even know how to use a computer. By the time I left, I was reformatting print ads for Vanity Fair. Walking into the world of TV, I didn’t know anything about production, and I started from the bottom as a PA – albeit wearing a button-down shirt because I thought you were supposed to dress up for work. The other PAs laughed at me and knew I wouldn’t last long. I took that collective information and started again – moving further into production and ultimately management. That collective information has served me well time and time again and provides a foundation for facing fresh obstacles with dynamic optimism.

We’ve been impressed with DOMO, but for folks who might not be as familiar, what can you share with them about what you do and what sets you apart from others?
Together with renowned director André Stringer, we have recently (and officially) launched DOMO, our creative collaboration company representing a hand-picked roster of top-tier directors and multidisciplinary creative talents.

This new venture is an evolution of all touchpoints along my journey in this life and industry. To have one place that properly addresses the duality of production and creativity is an extraordinary opportunity. There is no mistaking how one benefits the other.

Our integrated capabilities span the full creative spectrum, with expertise that includes production as well as ideation, finishing, and music. Working alongside global leaders at the intersection of storytelling and culture, DOMO shepherds projects through a bespoke collective process to radically change the future. At once micro and macro, DOMO shapes big pictures while perfecting every detail.

For André and I, it was a love of cycling – and our shared affiliation with The Fireflies – which brought us together. The same drive we have while cycling applies to meeting the challenges that are constantly ahead of us in business. Focusing attention on our shared values and then watching creativity manifest. This gives us meaning. That’s when you know it’s right!

With our growing team, we see a very bright future for DOMO. We are continually setting the table for a new era in creative collaboration, where everyone is welcome and encouraged.

What does success mean to you?
To me, success is a personal feeling that comes about when you have put in the hours, energy, and effort to achieve. It’s ultimately an internal thing you can only create for yourself; no one can take it away from you.

Throughout my career, much of my own success has been watching the success of others. I’ve been fortunate enough to work with an ocean of individuals at different stages of their development and have been able to catalyze their growth. Although they are the individuals’ own accomplishments, in these situations, my own feelings of success ascend to even higher levels. 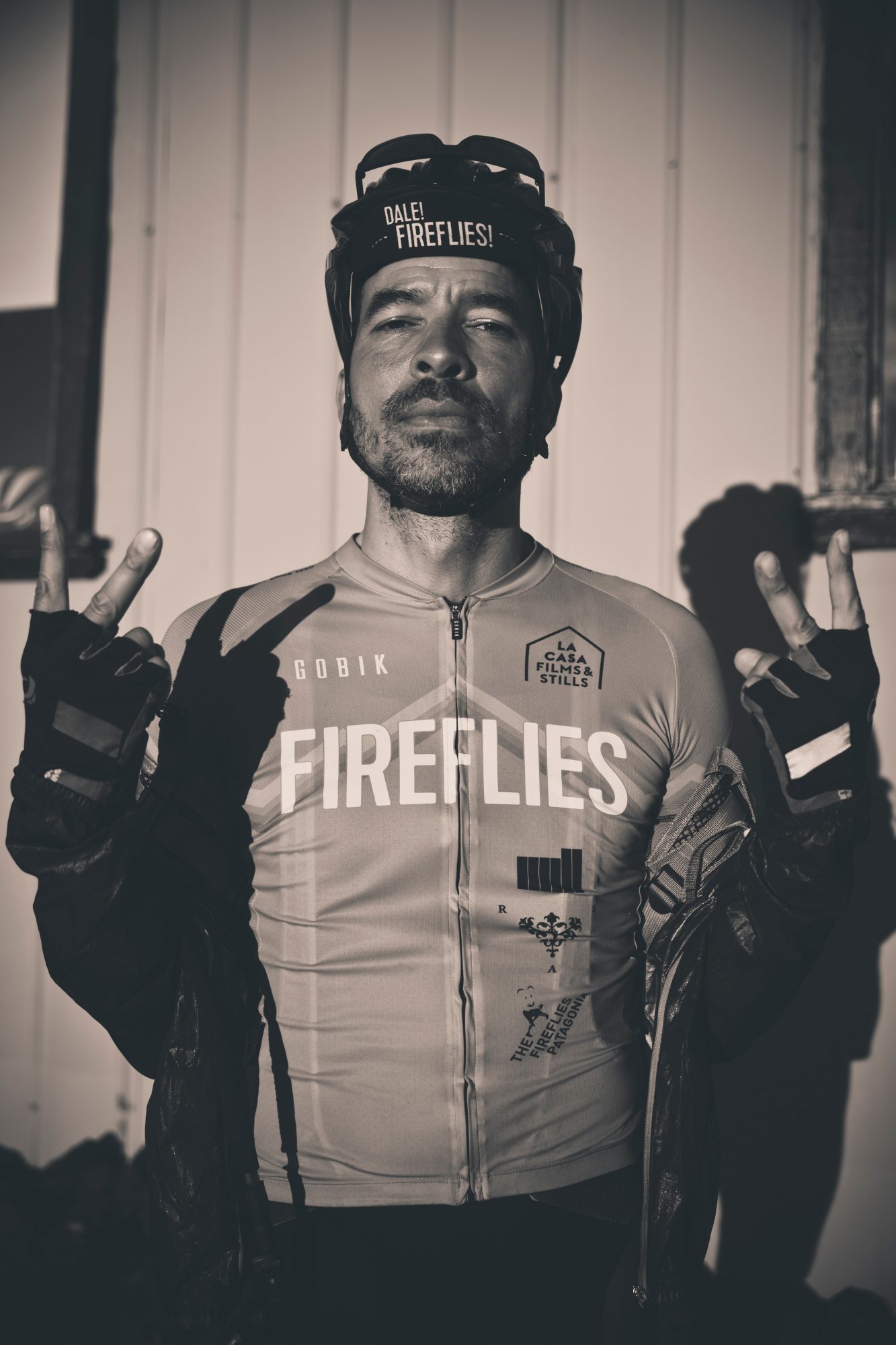 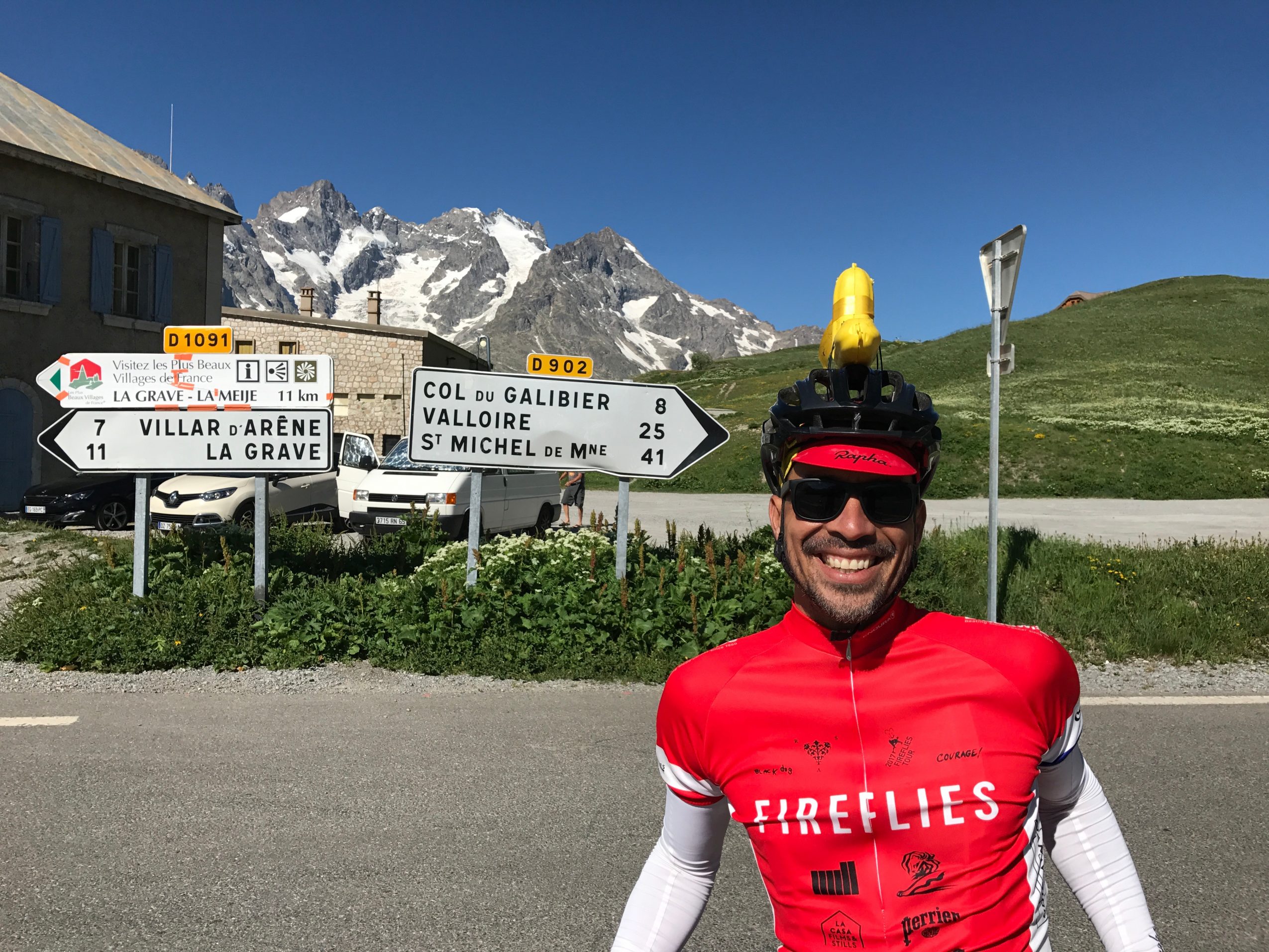 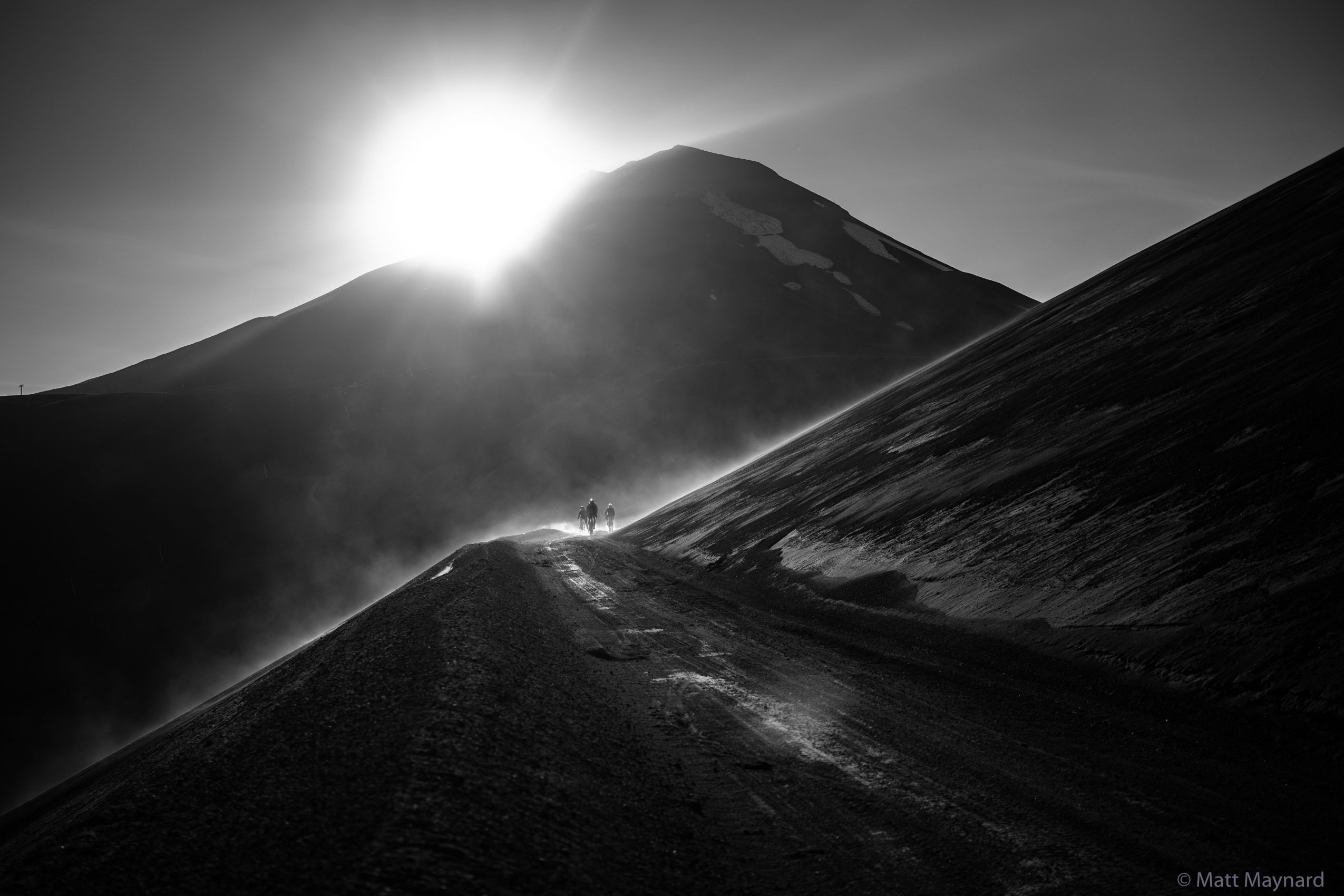 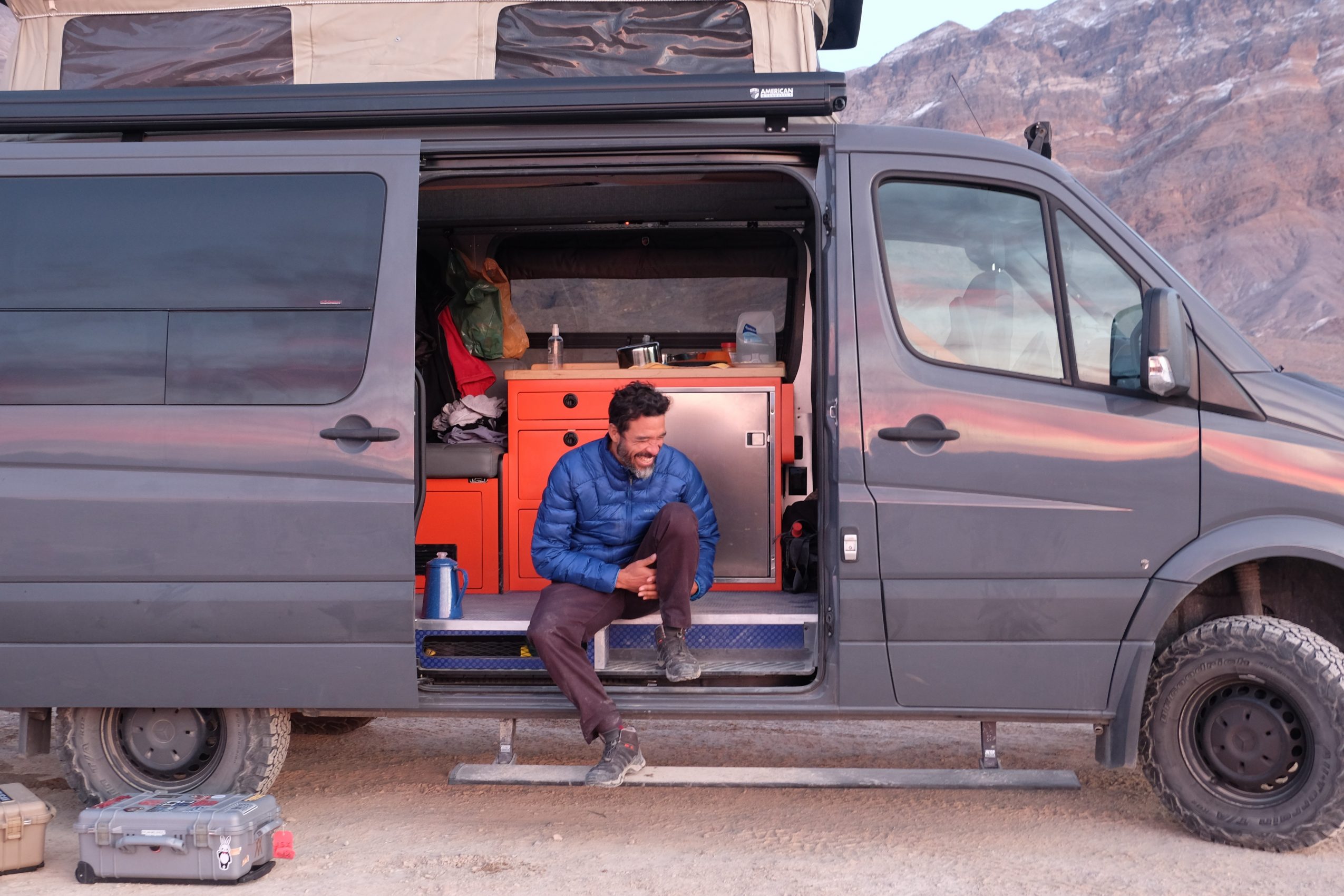 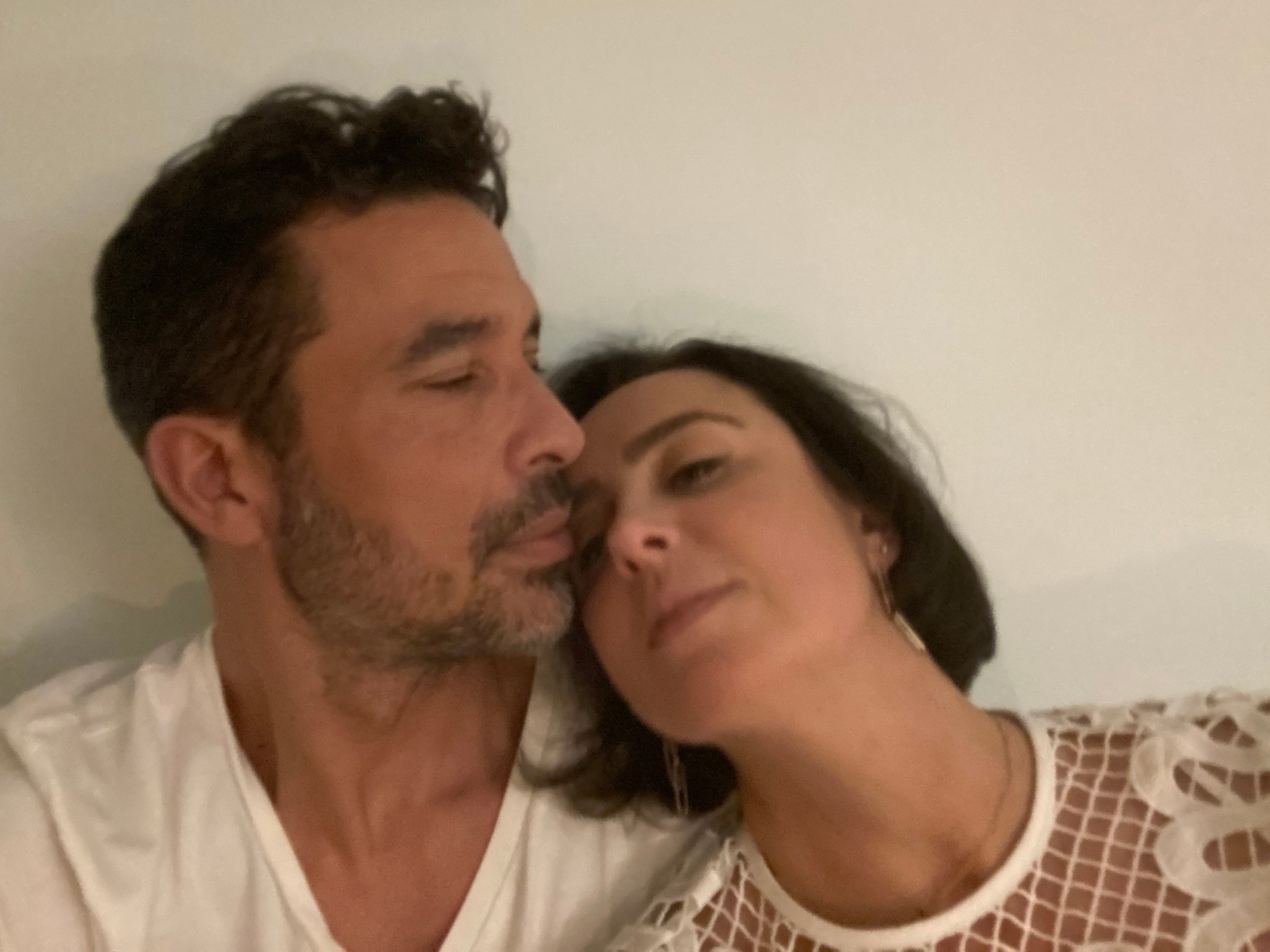 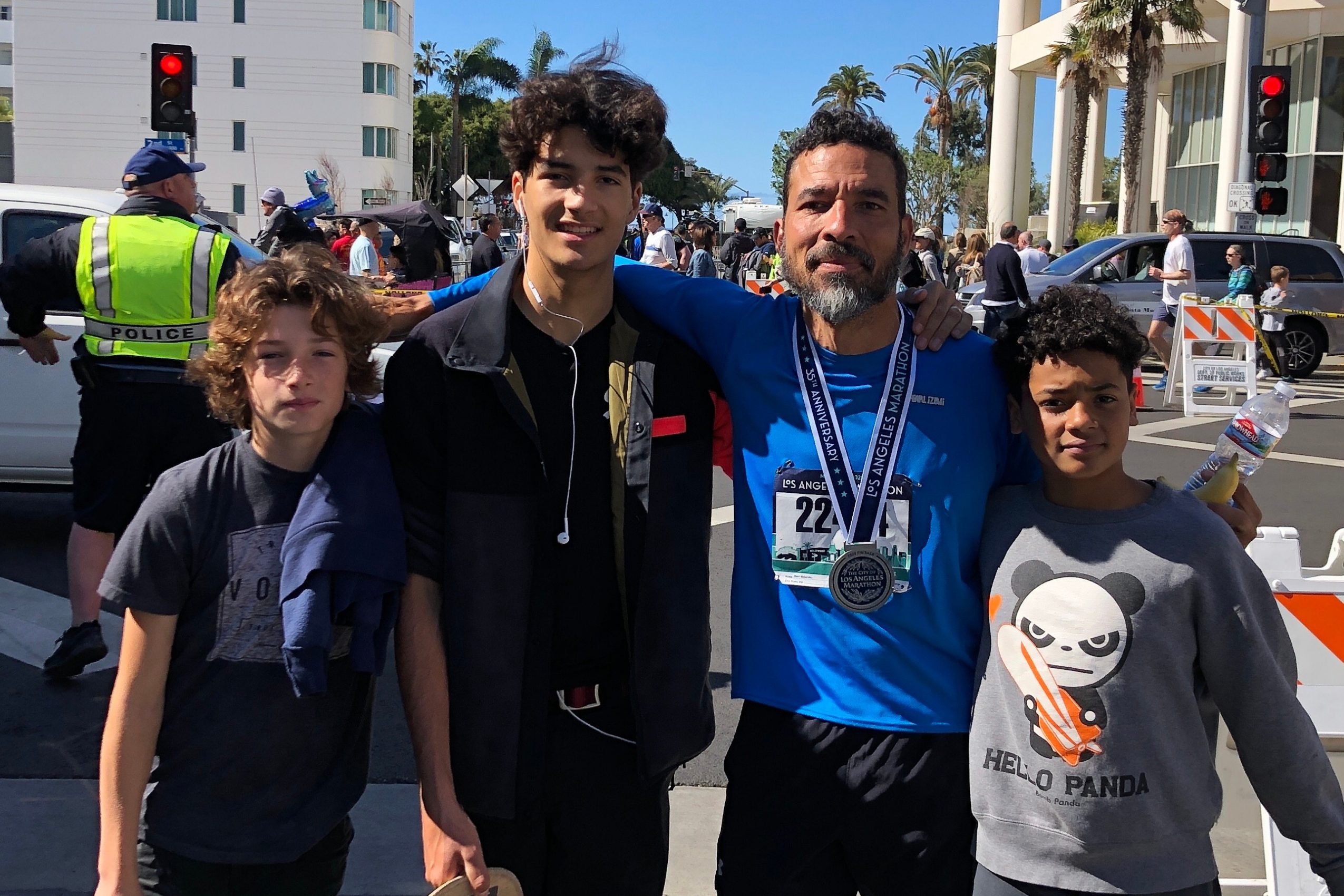 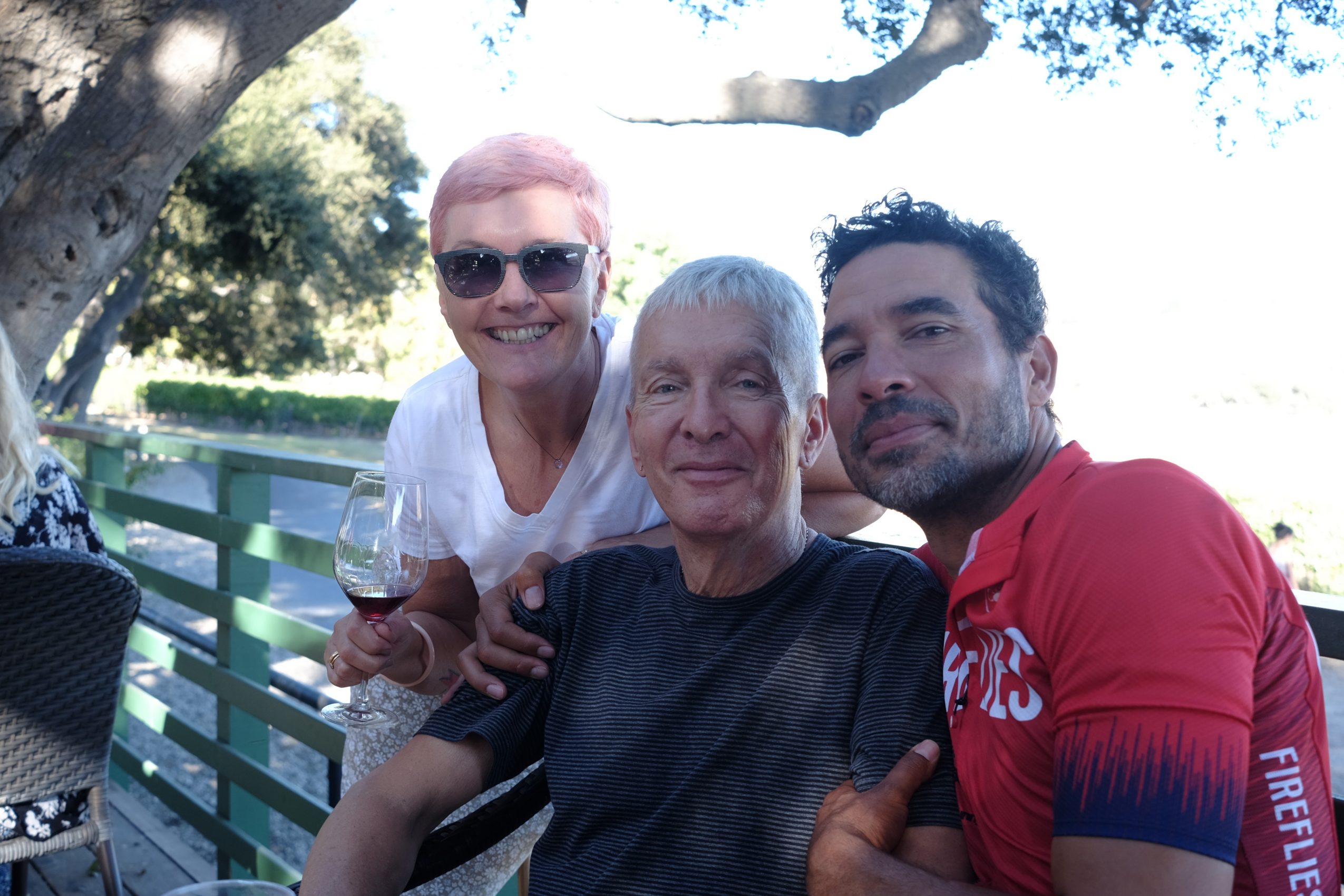