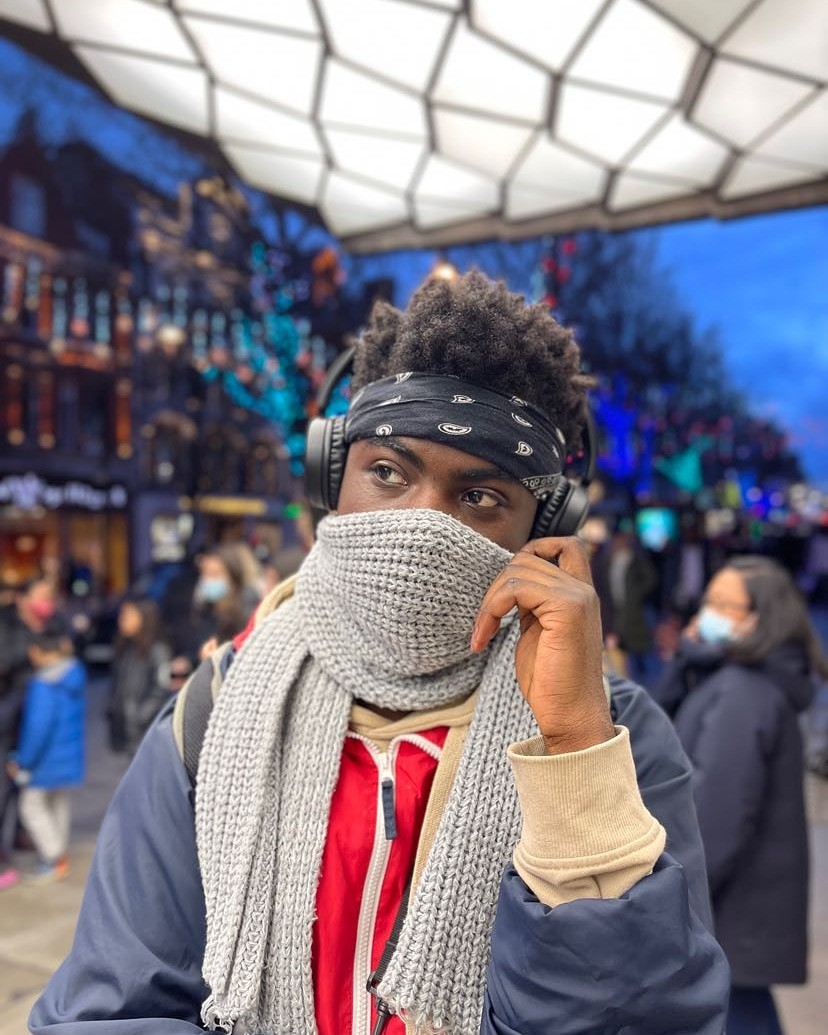 Hi ZBG, we’d love for you to start by introducing yourself
Now where do I begin? So, for a long time, I’ve always liked making videos whether it be gaming, skits, or any other type of vid, from a young age I was filming videos for fun but never put it out on any social media (because at the time I didn’t know how to make an account😅) then at the age of 11 was when I decided to start my first YouTube channel. At first, I did it for fun and didn’t do it seriously but it was when I turned 14 I decided to actually take it seriously so from there I started putting in a lot of hard work and dedication to my channel and racked up to 2.4k subscribers but then… something happened to that channel (won’t go into detail) and I had to restart this time taking extra pride and care in the content I post and I’m slowly regaining that recognition again, some maybe surprised that I’m still carrying on after what happened but one thing I’ve learned is that in life there are many obstacles to reach success and this is one of many.

Thanks – so what else should our readers know about your work and what you’re currently focused on? What sets you apart from others?
I’m an upcoming YouTuber who makes content of any genre, you could say I’m a versatile YouTuber.

I do vlogs, skits, creative videos, challenges, public trolling, and many many more types of videos you can see over at my channel

And what sets me apart from others?

From what many have said the thing that separates me from others is that I have my own lane of entertainment and I don’t follow the crowd when it comes to video ideas and I always add my own twists to trending challenges on videos and originality.

Another thing is my drive and motivation to make it big on YouTube. That I can happily say is second to none around my age range with around the same sub count because many people have said that if they were in my shoes they would quit after losing a whole channel, but with me, my motivation hasn’t gone anywhere and I continue to work hard so I can actually make it big.

Any advice for finding a mentor or networking in general?
With networking my advice would be to actually try and build a friendship with the people you’re networking with and DO NOT only network with people because of their numbers because that will not benefit you in the long run.

With finding a mentor it’s more of a thing where it just happens along the way, for me I would say my friends have mentored me in certain aspects like editing, cameras to get, ideas for videos, and ways to improve my content. 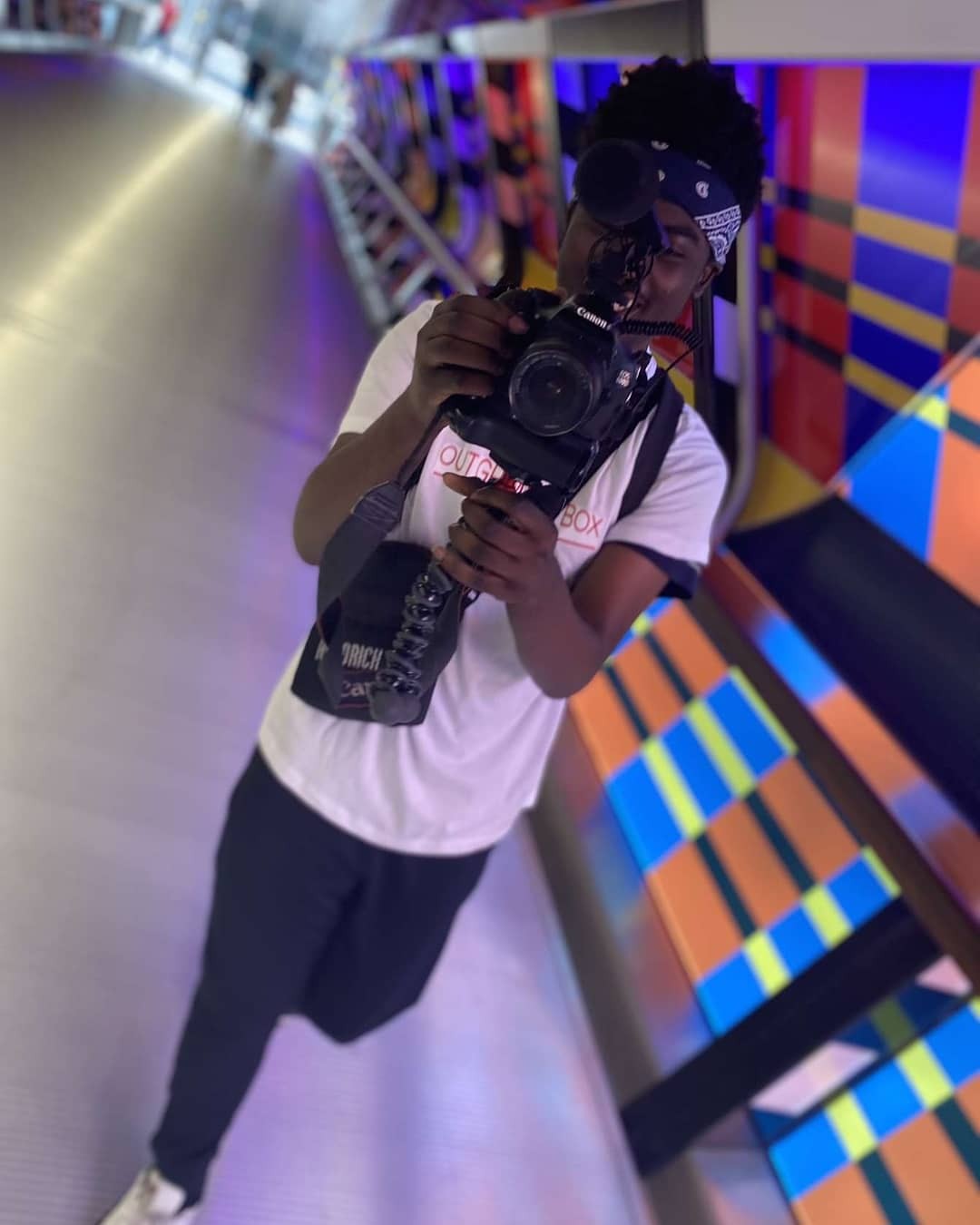 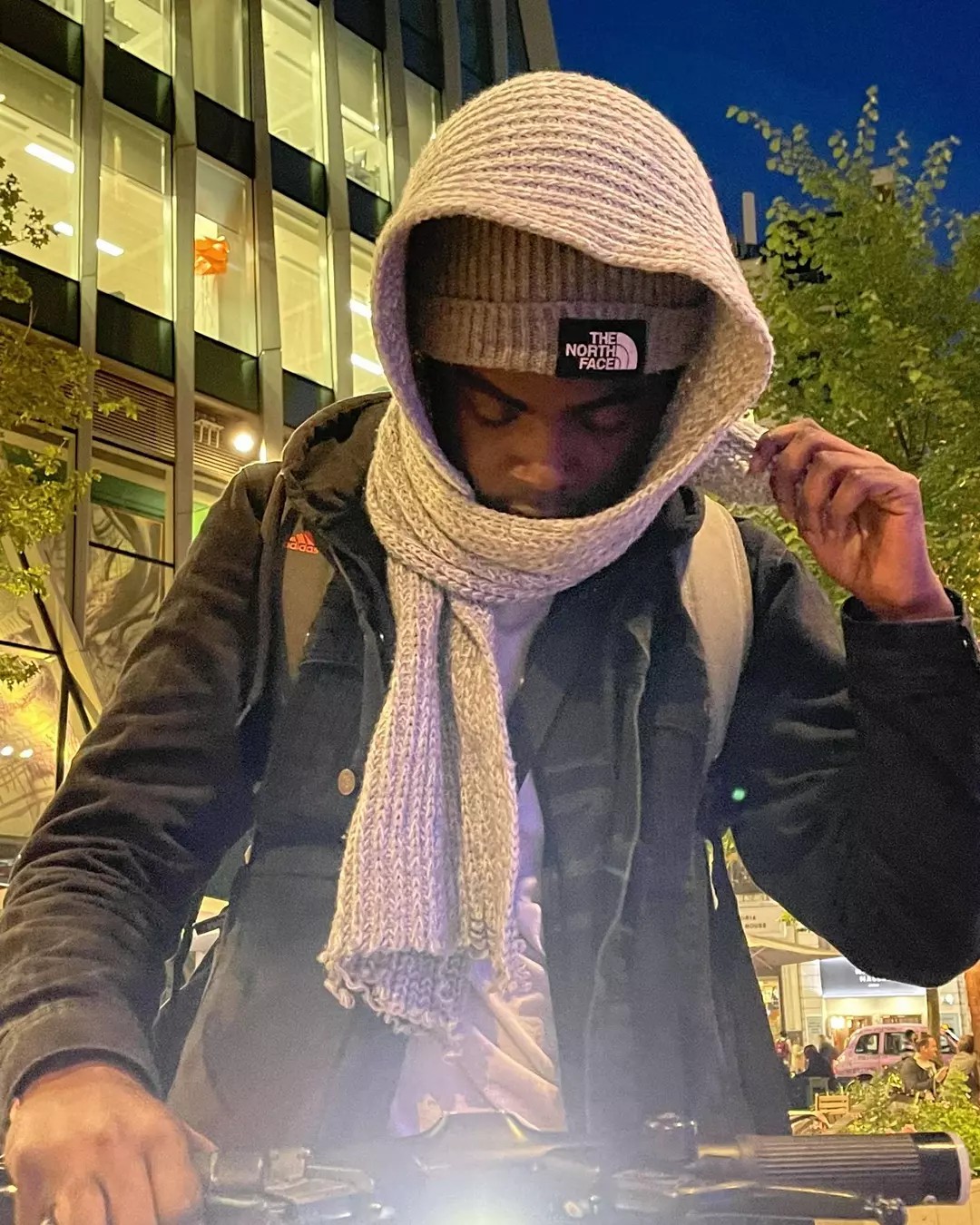 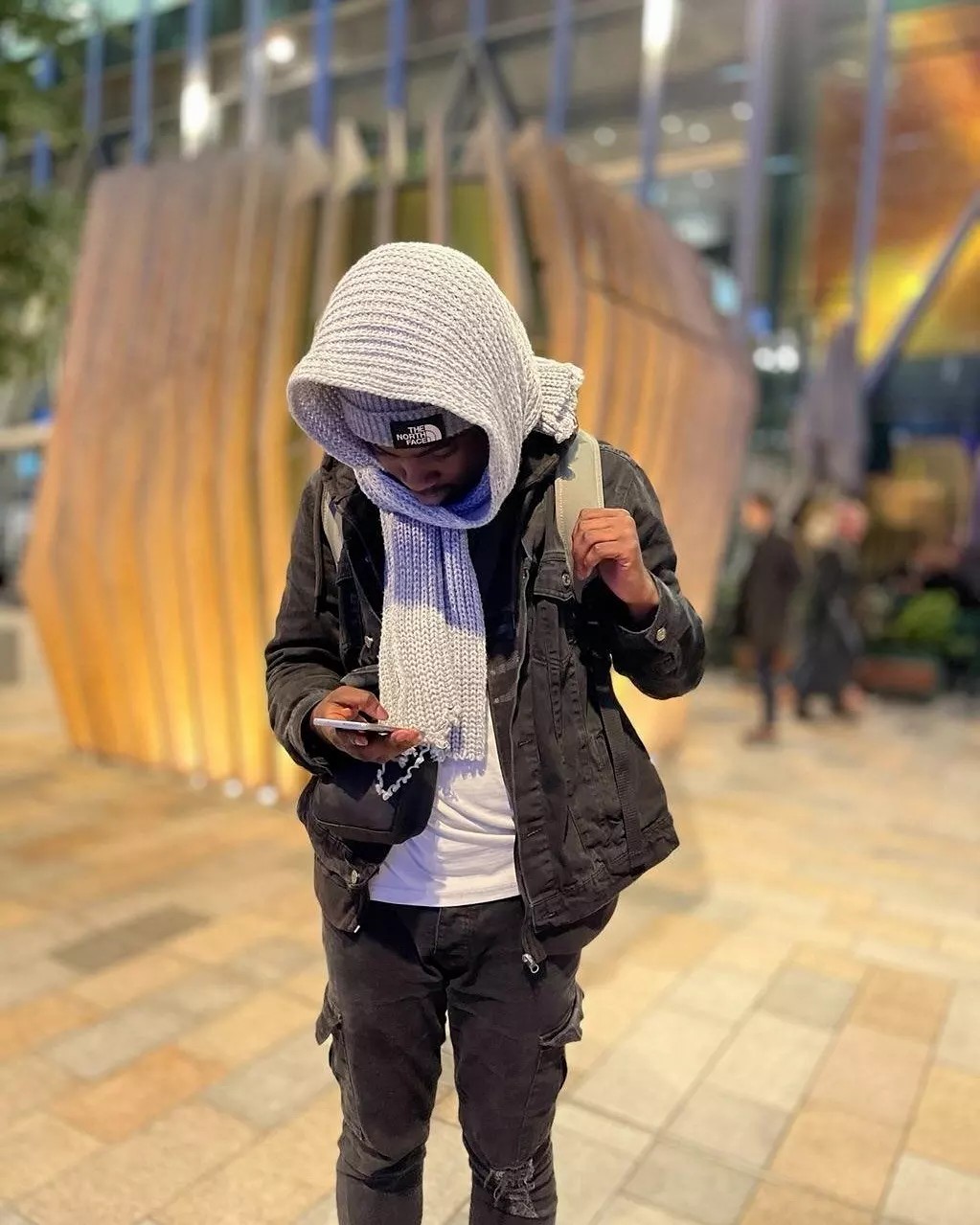 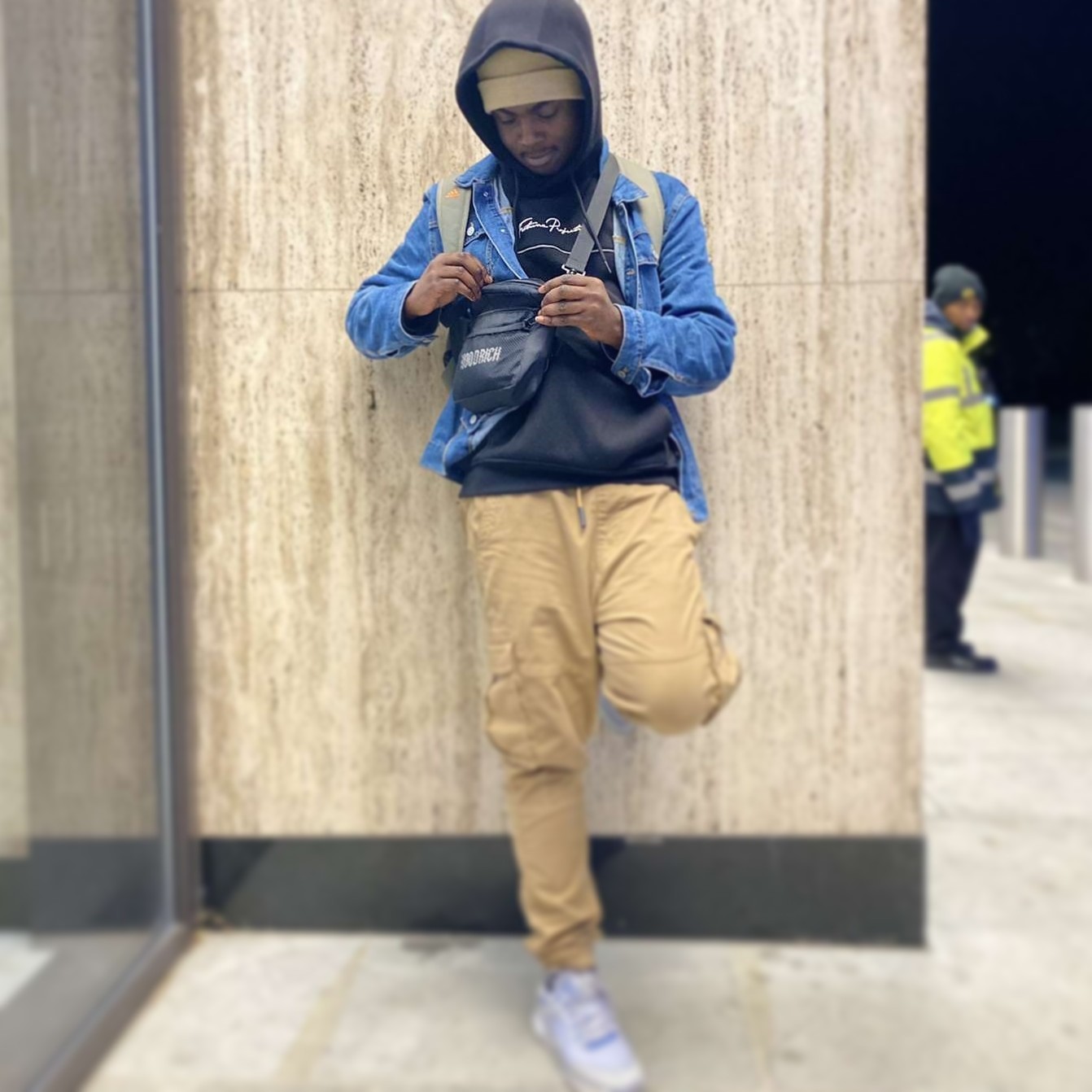