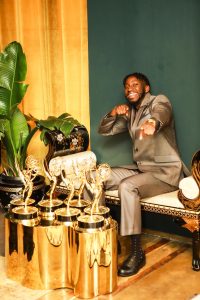 Today we’d like to introduce you to Zane Jones.

Hi Zane, please kick things off for us with an introduction to yourself and your story.
I served five years in the Marines from 2011-2016 and during that time, I realized how much people needed humor and how much I enjoyed making others laugh. I knew I could have a career as a comedian.

I moved to Los Angeles in 2017 and immediately hit the ground running and began my career as a comedian doing stand-up. Later that year, I started attending The New York Film Academy in Burbank, where I graduated with an Associates of Fine Arts in Acting in the spring of 2019. During this time, I also joined a sketch group called Blackverse where I was able to enhance my acting and comedic skills. In the fall of 2019, I decided to further my education and attended The Los Angeles Film School where I recently graduated with an Associate of Science in Film. Just two months after graduating in May, I won a Daytime Emmy for a short film on Amazon Prime Video called The Girl In Apartment 15 that I executive produced.

During quarantine, I was able to create and produce my own late-night talk show on YouTube. Zane at Dusk is currently on its second season and showcases some of our favorite influencers.

I also co-directed and executive produced Season. 2 of Noho streaming now on Louisjonestv.com! The first season is on Amazon Prime as well.

I’m sure you wouldn’t say it’s been obstacle free, but so far would you say the journey have been a fairly smooth road?
It’s been very smooth. Things seem to come easy for me and I’ve been fortunate enough to meet great creators who believe in me and want to help. I think my personality is magnetic and the right people always present themselves when I need it. I think it’s due to my mentality of being present, honest, and driven. I don’t believe in “problems” and see adversity as an opportunity and I think my adaptive and positive mindset and willingness to help others makes life easy.

Can you tell our readers more about what you do and what you think sets you apart from others?
I’m an actor/comedian first and foremost but at this point, I’m everything. I’m a filmmaker, I edit, write, act, joke, direct, script supervise and the list goes on. If someone asks me what I do, I say “I’m an actor/comedian”, but people who know me request all the above.

I’m most known for being an Emmy-winning Executive Producer and. also as the host of my late night talk show on Youtube called Zane At Dusk.

I’m most proud of continuing to strive without ever doubting myself.

What was your favorite childhood memory?
One night when I was about nine, my immediate family, some cousins and uncles were over and we were watching a Jackie Chan movie. In the dark of course. Then suddenly, something flew across the screen and I was the only one to see it! I asked everyone, “Did y’all see something just fly across the screen?” and everyone said no and that I was trippin’. A couple of seconds pass and it flies across the screen again. Everyone jumped up with the biggest fight or flight response I’ve ever experienced and ran out of the living room, down the hallway, beating on room doors trying to get inside. My uncle was in the first room sleep which is where I was trying to run into and he opened the door a bit and slammed it right back because he was scared and hit me in the head with the door which left a knot. Turns out, we had a bat in the house! We called one of my big, swole older cousins to come and get it and we all sat in the rooms waiting for him to get there! 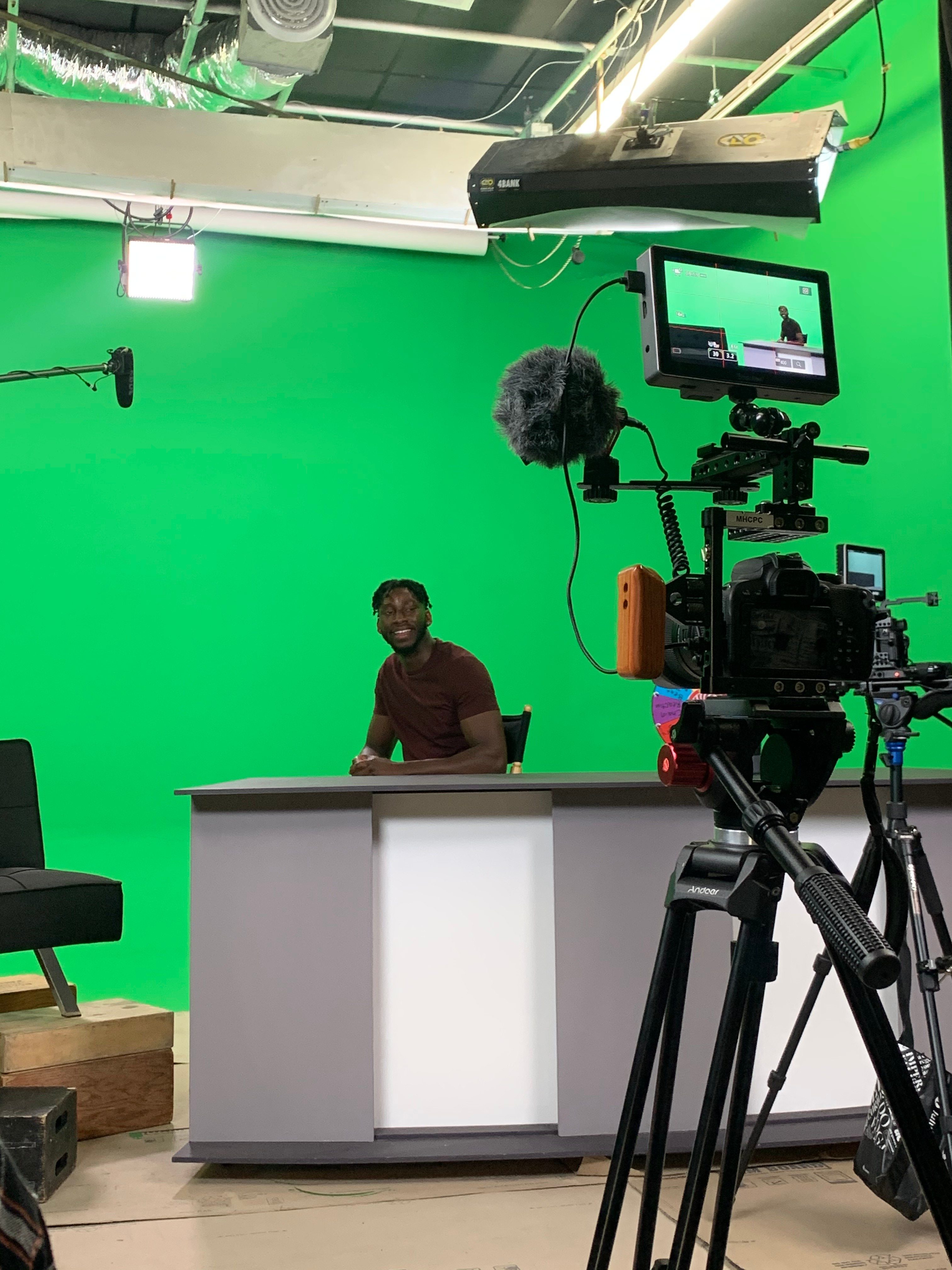 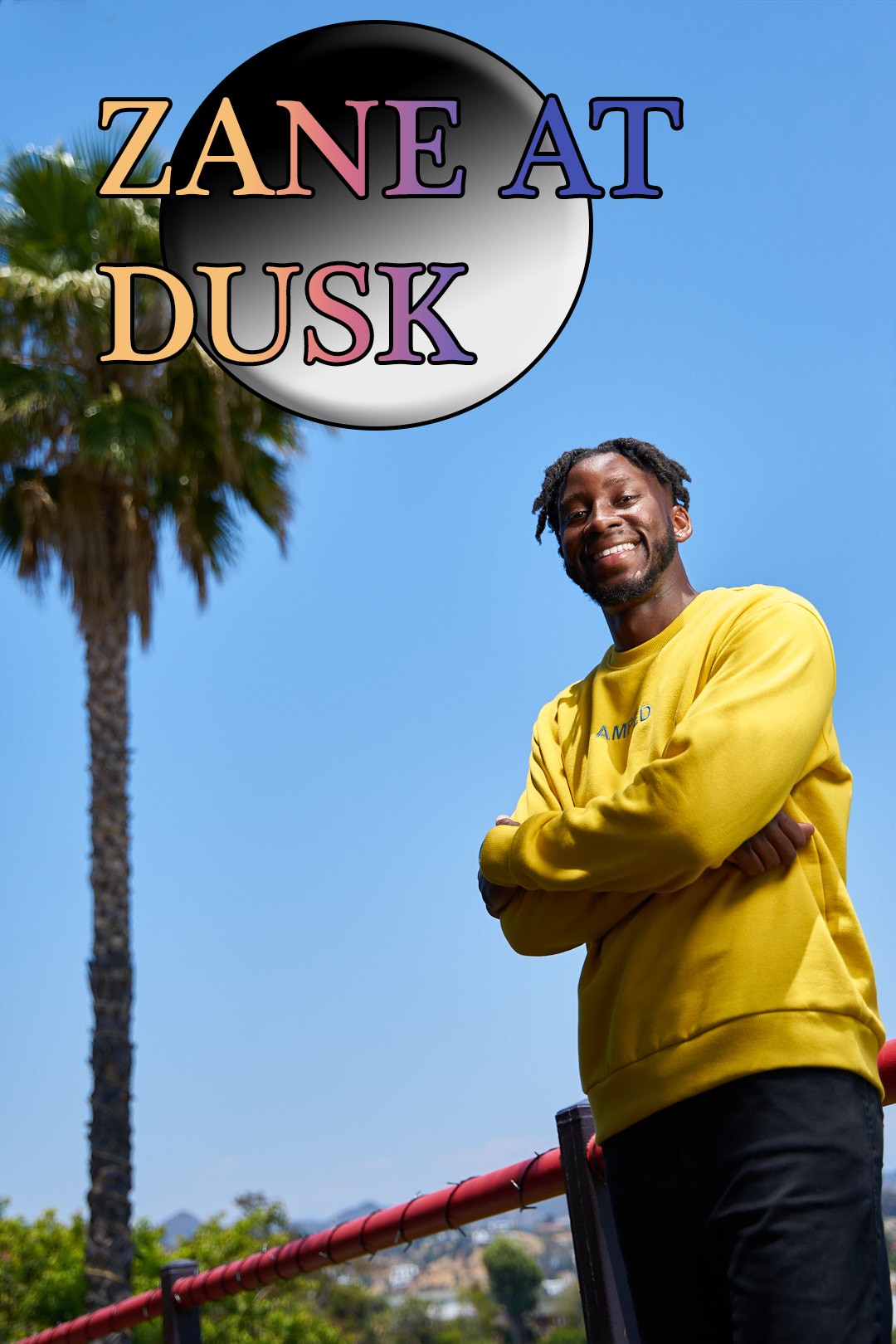 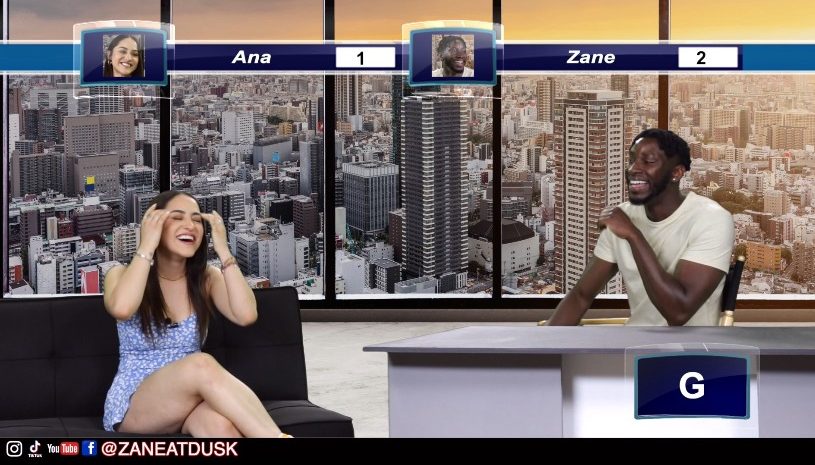 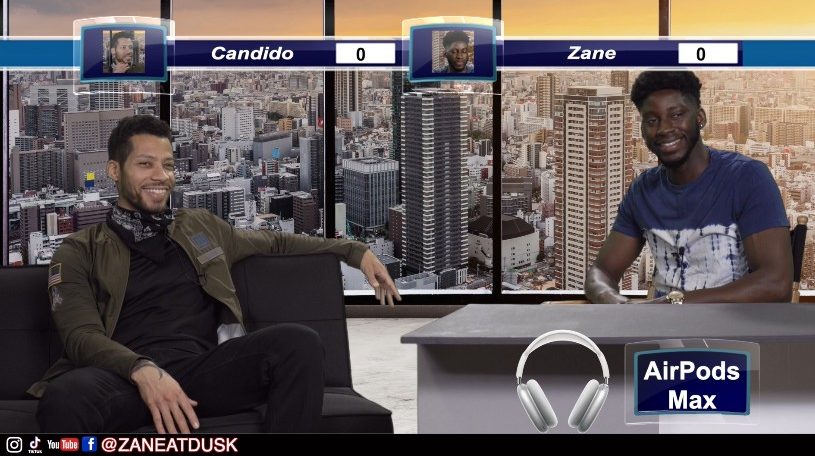 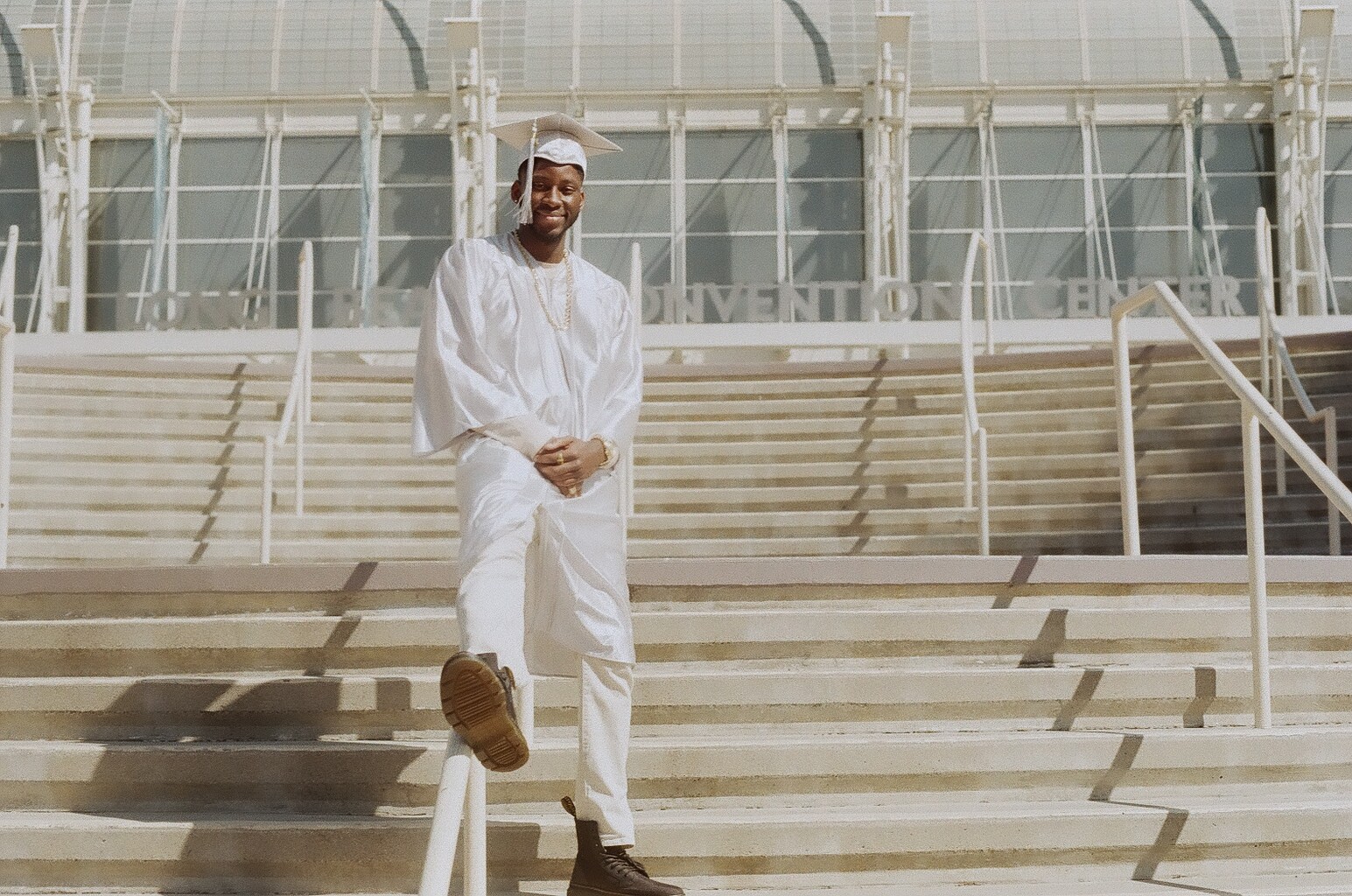 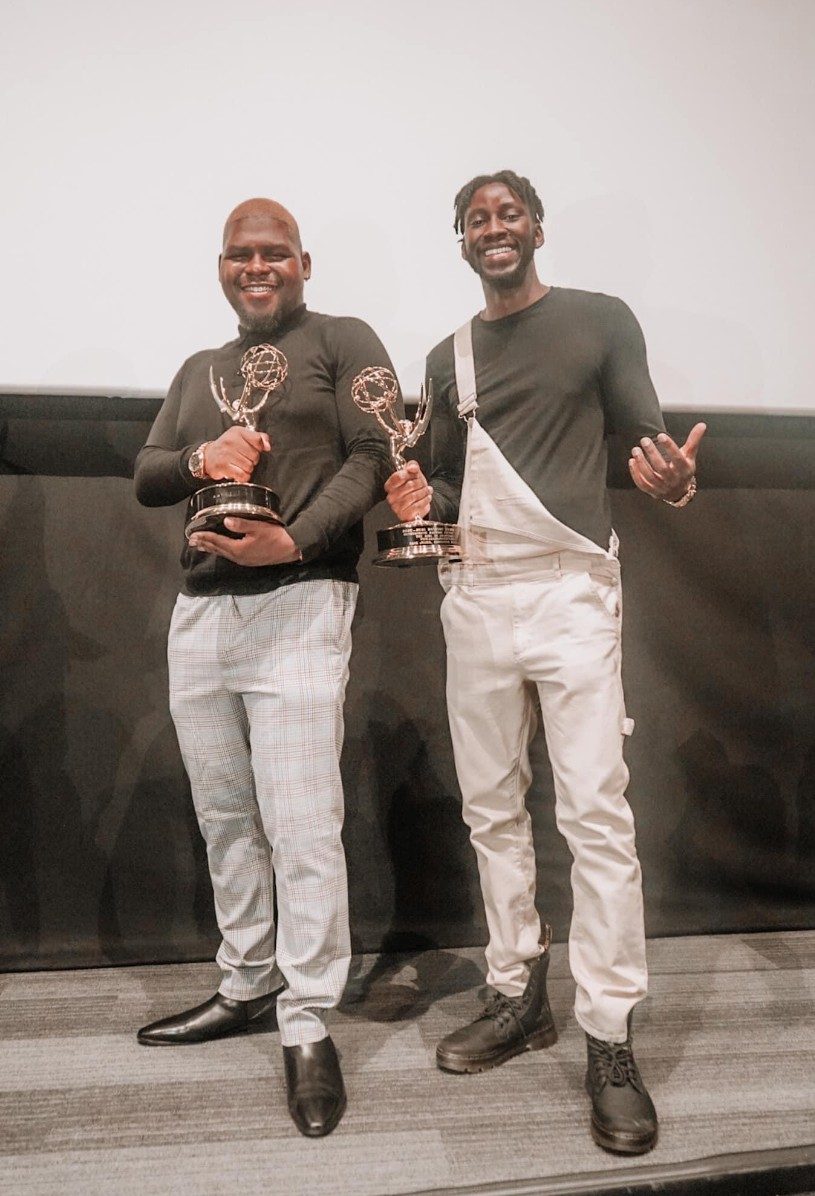 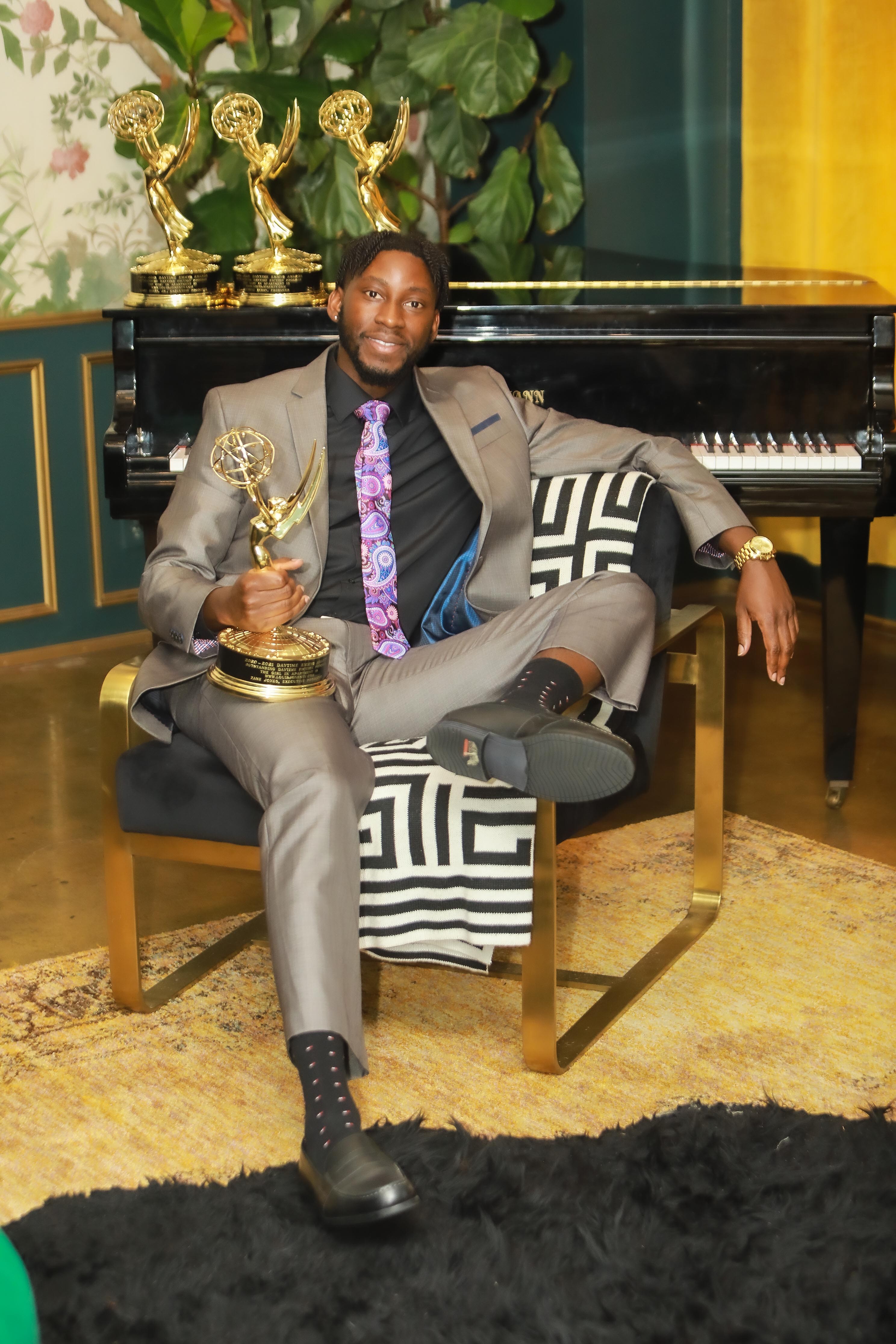 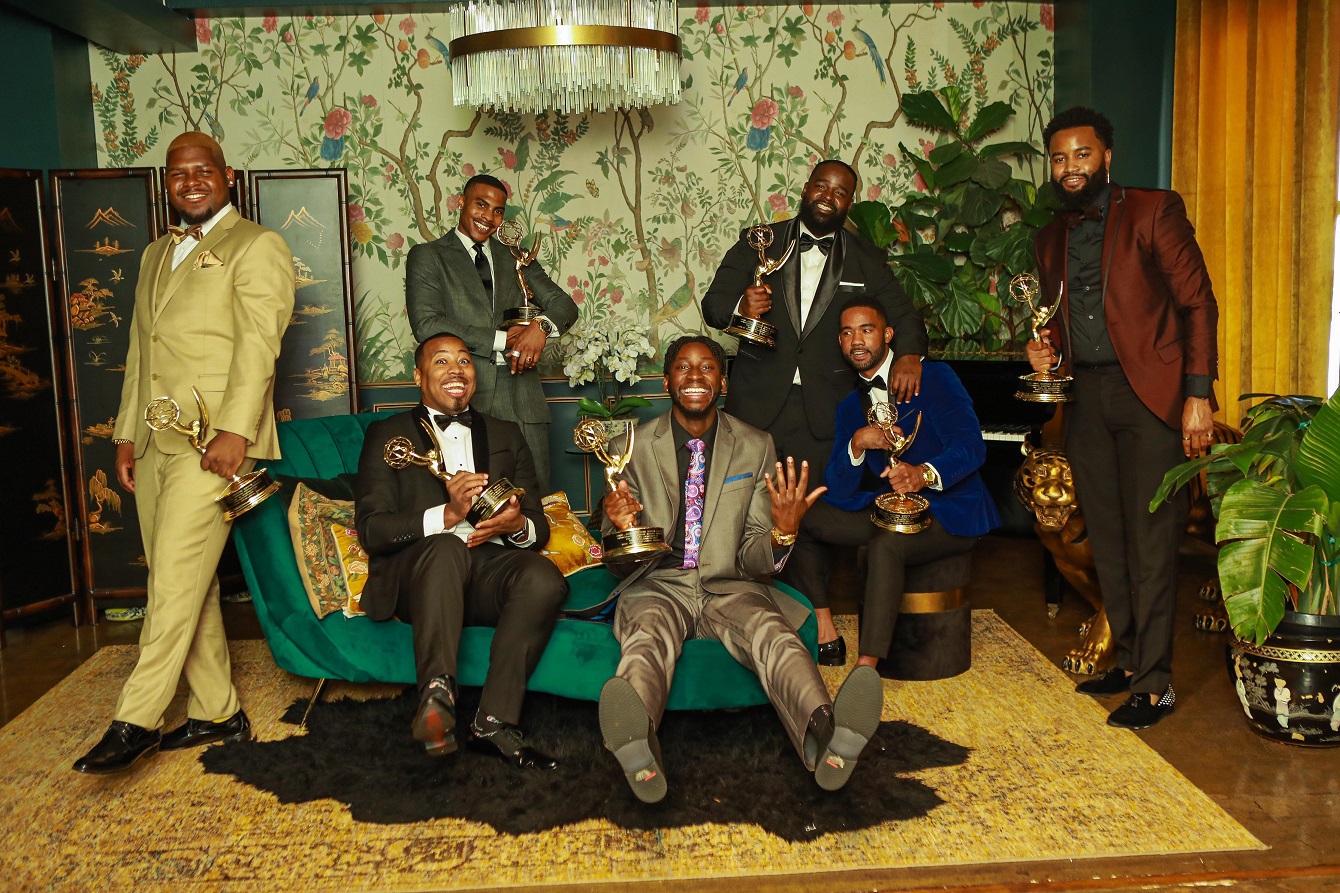