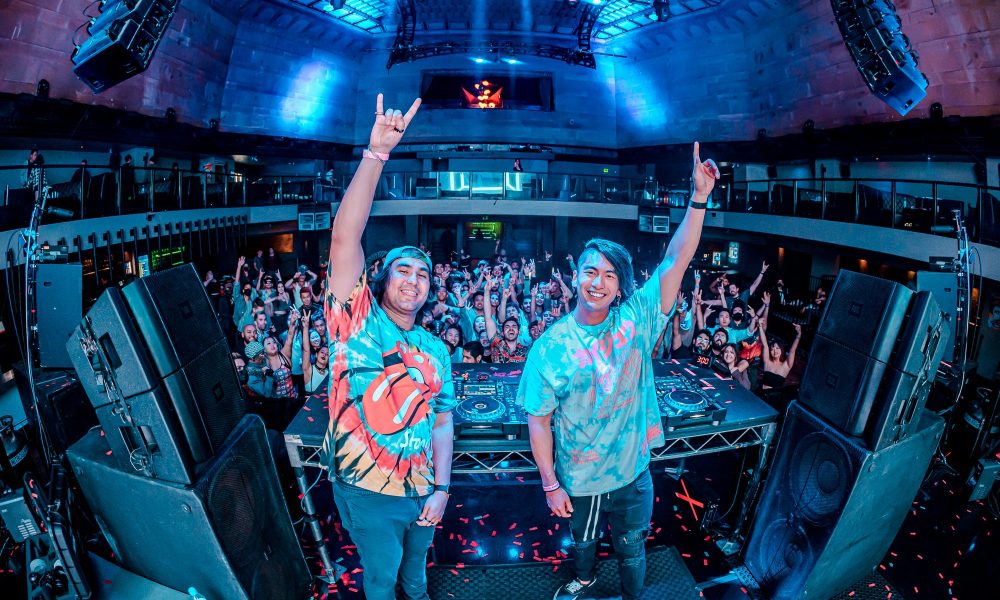 Today we’d like to introduce you to Jose Hernandez and Austin Ahn.

Hi Jose and Austin, we’d love for you to start by introducing yourself.
We’re two LA natives who grew up in different parts of the city. Austin being from Palos Verdes and Jose from Huntington Park. We met through our mutual friend while attending a show he was performing. The original intent was to make a collaboration while under our previous projects, however, we worked so well we ended up making three songs in one week. Our process and song flow was so well aligned and synced that within two weeks, we had five tracks fully done and we thought to ourselves we have something unique here. We both decided to leave our old projects behind and start TWSTD ZOO together. Over the course of a year from 2019-2020, we dedicated the year to making enough tunes to release for the coming year and we launched on January 2020 with our first single. We released over 12 songs our first year independently monthly and we didn’t know the pandemic would be hitting. It was very unfortunate for many people but we kept releasing music without playing live shows and we used the time to create an albums worth of music.

We also used the time to create a live stream event where we hosted four other of our producer friends and we headlined our show called Animal Kingdom. In the year 2021, we decided we would start releasing with labels and so we signed an EP with Tribal Trap while releasing singles independently and a few remixes. We were fortunate enough to be discovered by one of the Insomniac bookers who books talent for Academy LA and Exchange LA. We have opened up for Yultron and closed for ARMNHMR in the year 2021. We also had a show with a smaller company called Spiral collective who booked us to play at Catch One LA. We have had luck getting support by Nitti Gritti for a contest we didn’t win and Kayzo as well for another contest we placed as runner ups. We also participated in a contest in 2021 for Killboy with Atlantic Records which we placed first place. That brings us to today, where we are now looking to double the achievements we have been so fortune to do and hopefully start playing festivals.

We all face challenges, but looking back would you describe it as a relatively smooth road?
Honestly, it really has been a challenging time. Covid was one of the biggest factors in everyone’s normal routines and future plans. We had to adapt and change our strategy since no live shows were going to happen anytime soon. We have been denied by many dream labels and have been passed on by companies and opportunities. It definitely can take a small toll and it makes you question yourself. Every time we would get denied it would challenge us regarding our sound and make us think if we were even good enough. We know you’ll get a million No’s before you get any yes, and honestly now we just started working harder and believing in ourselves. We also used to live apart from each other before we recently moved into a home together so that presented some challenges of working together on more music. We would have to send files to one another and a lot of calls…ALOT haha.

Alright, so let’s switch gears a bit and talk business. What should we know about your work?
We’re both music producers and DJ’s. We make music from the start we compose it, we write lyrics sometimes for our own music and we share it with the world and play it live at shows. When we first started, we were known by our fans as having a unique sound for every song because they would guess which kind of “drop” we were going to do for that track. Now we’re just mainly known for making fun of music. We try to set ourselves apart by being unique to ourselves, however, inspiration is drawn from many other artists and forms of creative works. We don’t try to stay to a certain genre per say. We like to bring our unique styles to everything we make and we believe it just makes us better at what we do which is make music. Everyday is a challenge to learn and get better while still enjoying the fact we get to make music and share it with the world.

We’re very proud of every song we get to make. The most thing we’re proud of is when people let us know they resonated with the track or that it helped them in some sort of way.

What were you like growing up?
Austin is very musically inclined. He plays over eight different instruments and he grew up with two siblings. Jose can only play three instruments and grew up as an only child until the age of 14 when he had a half-brother. Austin wasn’t so athletic; he grew up more in the music life, while Jose grew up playing sports his whole life. Funny enough, we both share the same taste in music growing up with the 2000’s punk and metal. Our music taste is very rich since we listen to pretty much about everything from country music to even jazz when we’re just having a relaxed time. The thing that really makes us who we are is that we’re very similar in the way we think about life and goals we have set. We’re both ambitious personalities and that really helps us drive to succeed in whatever it is we put our minds to. A lot of our values growing up we’ve kept as adults and we are true to our values of being just caring people. We both are very empathetic humans who care about others a lot and we avoid being troubled kids. Sure in our youth, we were little daredevils but we both are fortunate to come from a family home where our parents let us discover ourselves. We’re both super into anime and pretty much anything with fandom. We also both grew up skateboarding, you can say we’re long lost brothers from different mothers. 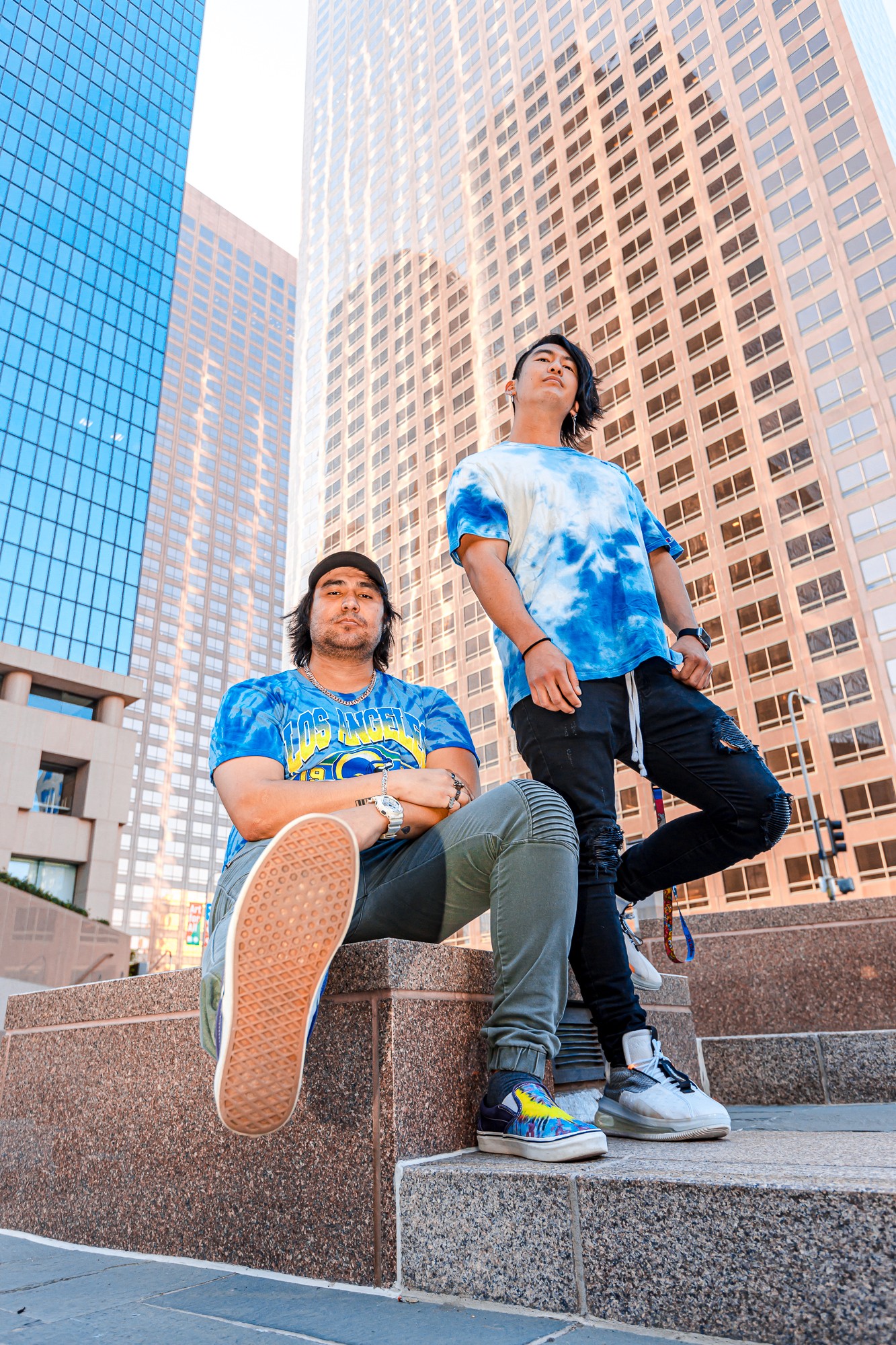 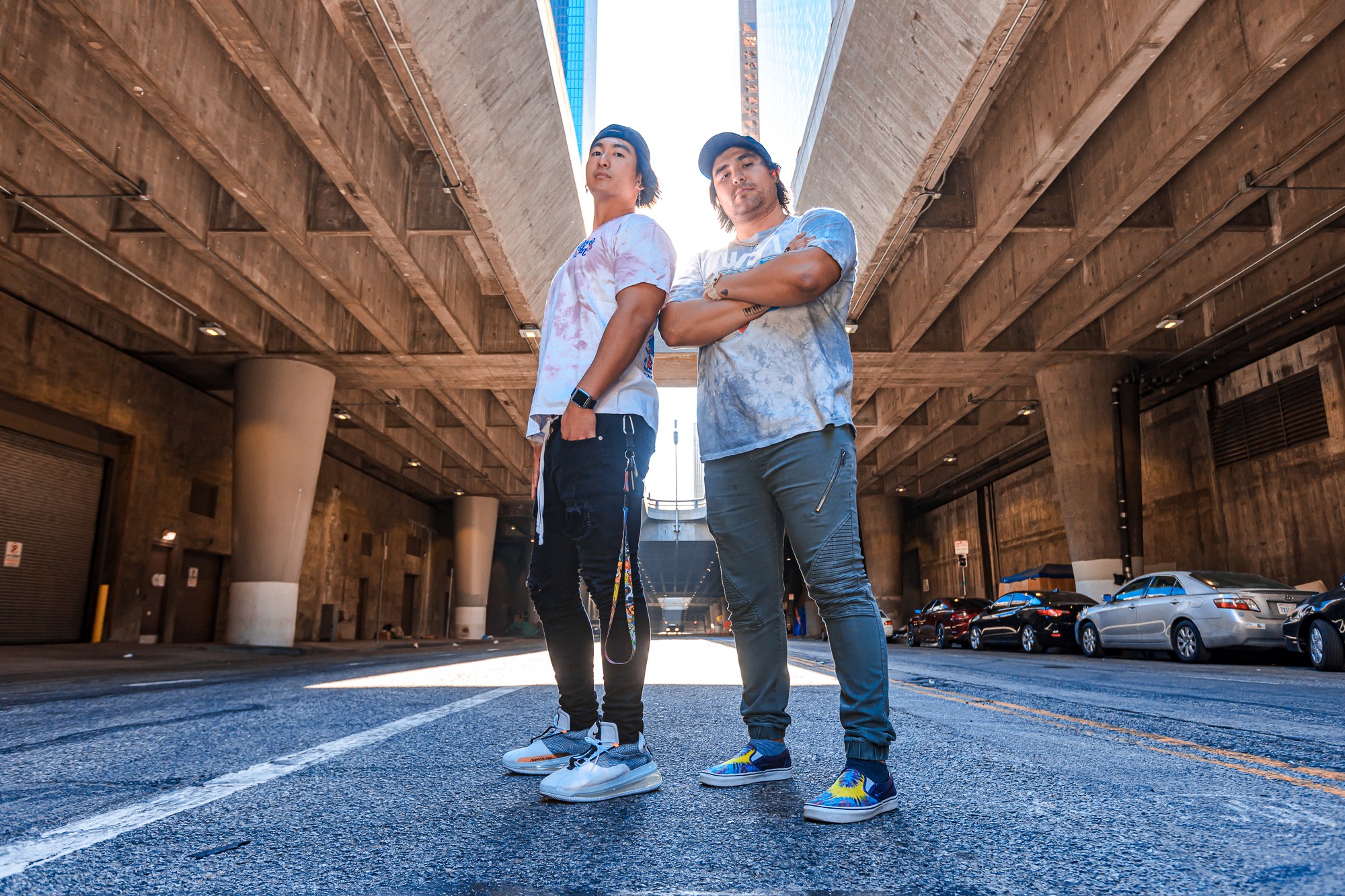 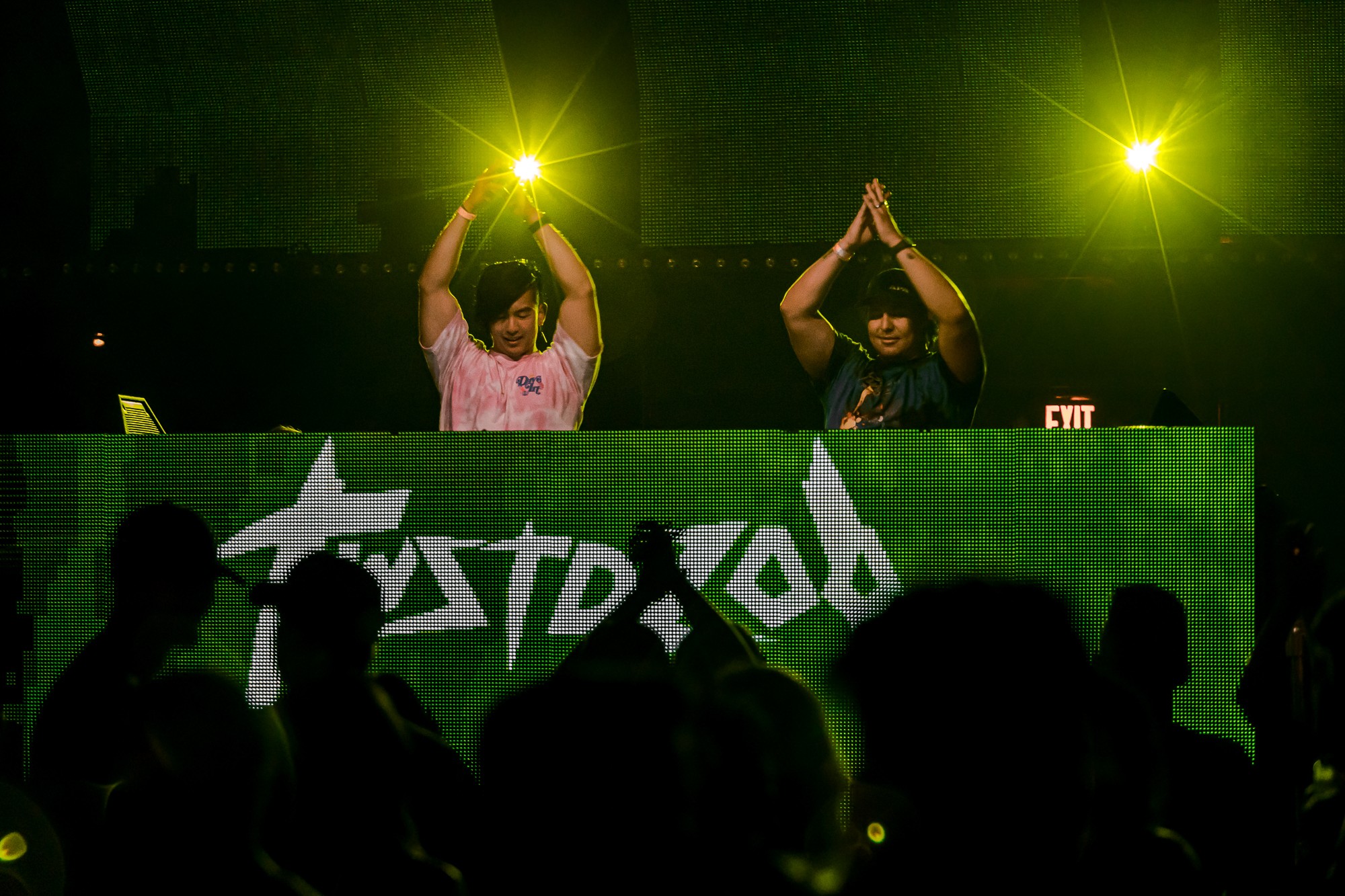 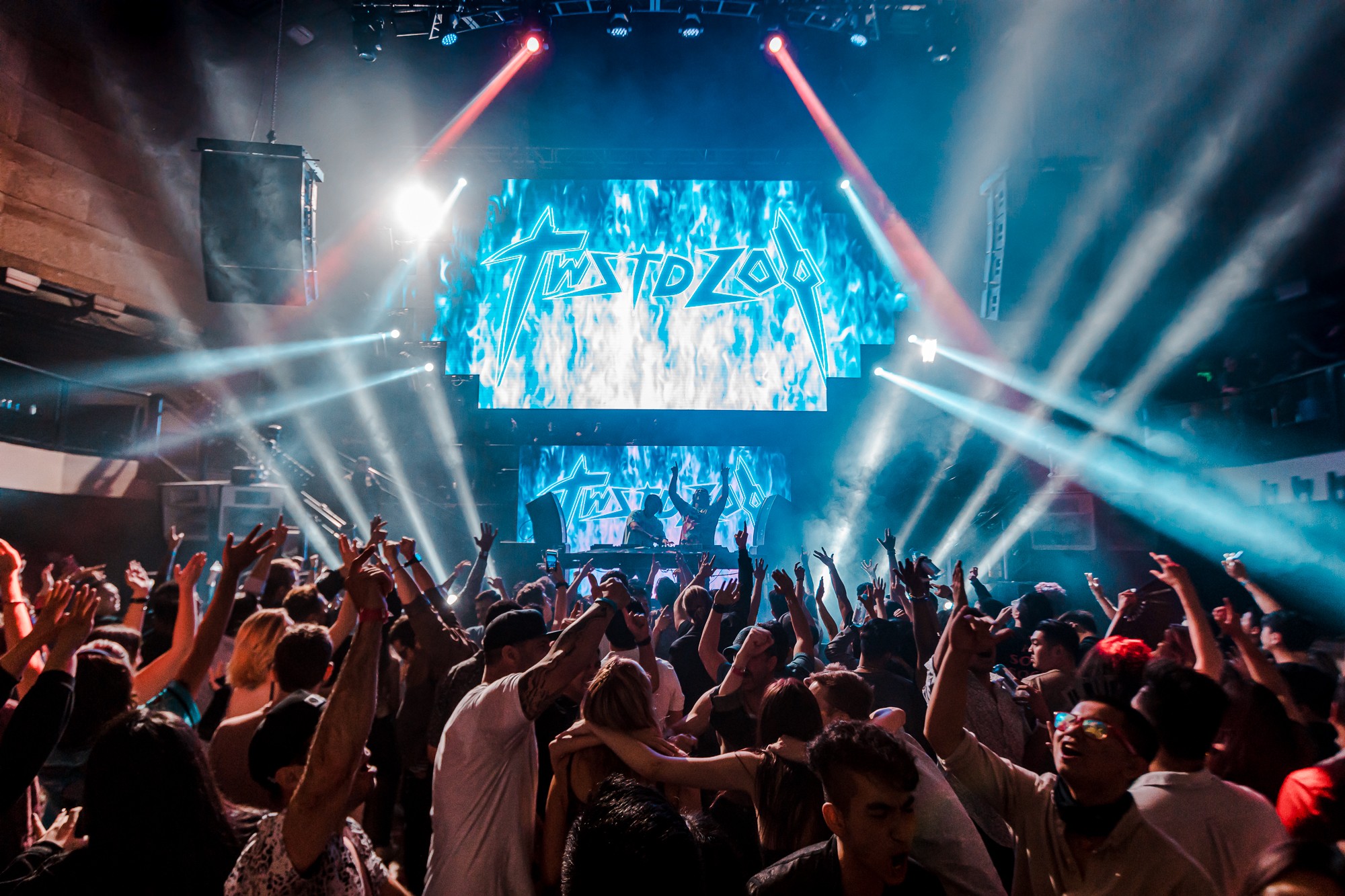 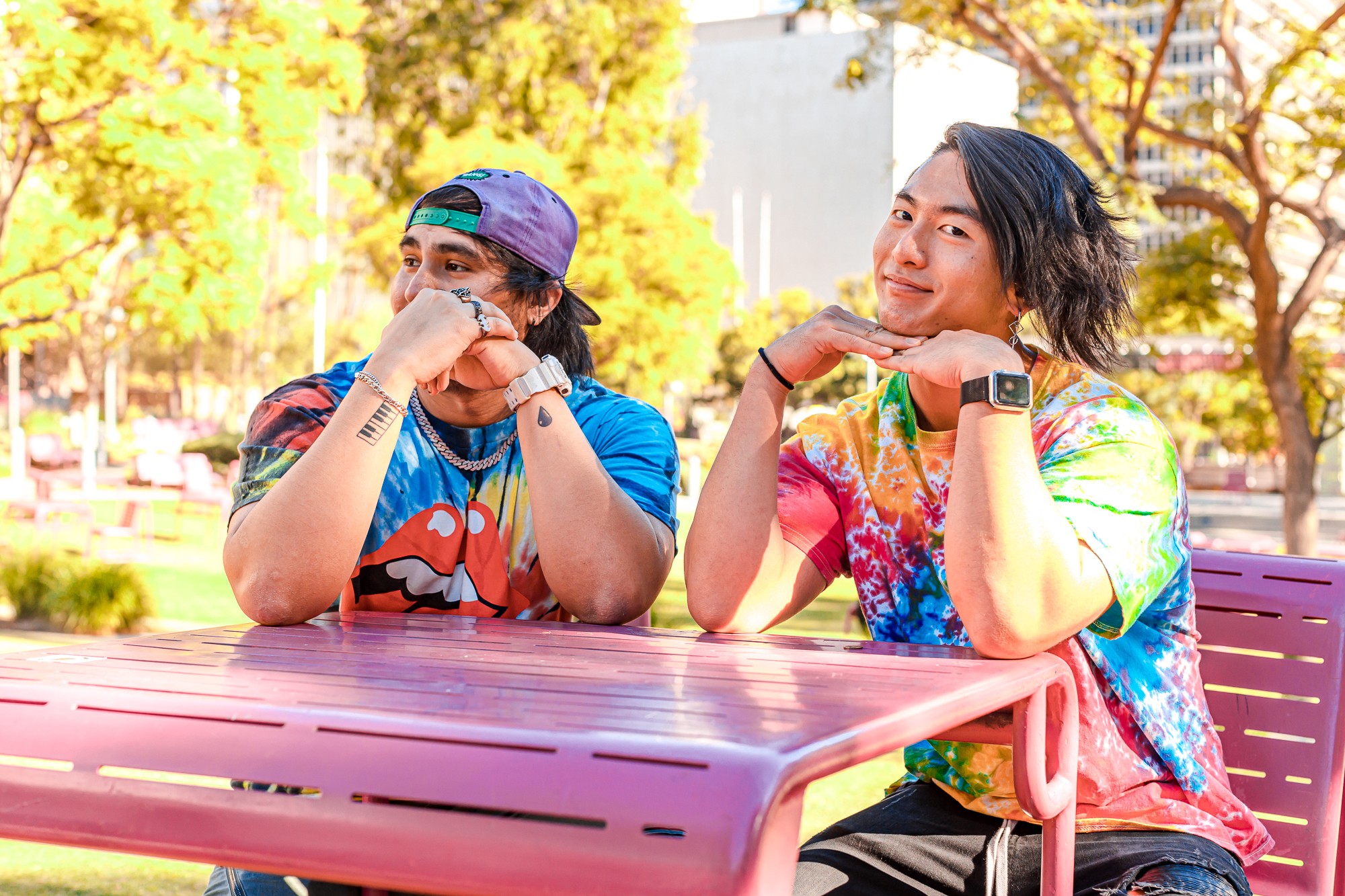