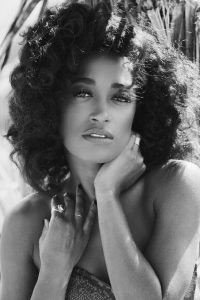 Today we’d like to introduce you to Amanda Brown.

Hi Amanda, we’re thrilled to have a chance to learn your story today. So, before we get into specifics, maybe you can briefly walk us through how you got to where you are today?
I am an Afro-Latina singer/songwriter from the Bronx, NY. This November will mark my third year living in LA. I began singing in church when I was around six years old but later studied classical voice in high school at New York City’s FAME school, LaGuardia High School for Music and Art and Performing Arts (that’s what it was called at the time). My secondary school experience inspired me to pursue a career in music. At the time, I didn’t care what I did as long as I was singing. I quickly entered the wedding band circuit and soon after booked my first background singing job singing for Alicia Keys during her As I Am world tour. That experience changed my life. Not only did I travel the world for the first time but I realized that I wanted to share my story in a similar way to Alicia – I found it inspiring and brave to be able to tell stories that not only helped oneself process the experiences of life but potentially a complete stranger as well. I began experimenting with songwriting and studio recording and the idea of sharing my original songs. I had no experience, outside of writing poetry and journaling, with writing and recording y original music so there was a significant learning curve. It took me a few years to get the hang of it and I’m still learning to this day!

Later, I went on to compete on The Voice season 3 and a few years later, released my debut album “Dirty Water”. I wrote my album while touring with Adele during her 25 world tour and later promoted the album as a supporting act for The Killers during their Wonderful, Wonderful US leg. I also provided background vocals for the band (I like to keep busy. lol). At the top of 2020, I was gearing up to release my first solo EP but decided to wait in light of the recent pandemic. I later decided to release a single from the EP (“From Here”) in November of 2020, marking my two years anniversary of leaving New York City and moving to LA. Fast forward, I am now ready to release another song that I am very excited about, titled “Dirty Liar”. The song speaks to betrayal and the destruction that it leaves in its wake – one of the many stories I’m looking forward to sharing on stage as it becomes increasingly safer to do so. Music, songwriting and live performance have allowed me the ability to chronicle and share the twists and turns of life. They have offered me the chance to expand my horizons and find community all over the world. I am so grateful for these gifts – in a way, they saved me. I don’t know who I’d be without them nor the people that support me and my art.

I’m sure you wouldn’t say it’s been obstacle free, but so far would you say the journey have been a fairly smooth road?
It definitely has not been a smooth road. I’ve struggled with feelings of loneliness, insecurity and depression. Even now, those feelings can still creep up on me. Sometimes, I feel like I don’t know what I’m doing but somehow, I find my way back to the music and I’m reminded why I chose this path. I find myself in a room, plucking the strings of a guitar and humming a tune or writing down my thoughts and experiences and finding the lessons and beauty in them.

I’ve slept on couches, lived with family members for months at a time. I’ve had $100 in my bank account, at one point, that I had to stretch until the next paycheck. I took work that I hated in order to get closer to my dream. Even in 2020, I struggled, not knowing what the live music industry would look like post-pandemic and whether I’d find myself a part of it again. It took a toll on me mentally and I didn’t feel very inspired to create.

In life, nothing is certain but death and as grim as that may sound, it offers me some comfort. I understand that there will always be struggles and there will also be moments of beauty, creativity and success.

Can you tell our readers more about what you do and what you think sets you apart from others?
I am a vocalist, songwriter, live performer and have performed as a backing vocalist for some of the biggest artists in music (Adele, Alicia Keys, The Killers, Michael Bolton, Demi Lovato, Tori Kelly, CeeLo, Stevie Wonder). I am best known for my stint as a contestant on NBC’s The Voice. I am proud of all of my accomplishments thus far but I am most proud of opening for The Killers in support of my debut album during their Wonderful Wonderful tour. It was my first foray into the supporting act world on a scale that large and I will never forget the experience. In terms of what sets me apart from others, I think it doesn’t take much outside of us being ourselves to stand out. We are naturally different – our journeys are unique to ourselves and I think when we honor those journeys and remain true to ourselves as individuals, we stand out because we aren’t trying to be someone we aren’t. What sets me apart is that I’m Amanda Leah Brown. Lol.

We’d love to hear about how you think about risk taking?
I have an interesting relationship with the concept of risk. Growing up, I was raised with Christian beliefs and for a long time, I perceived pursuing a career as a “secular” vocalist and artist to be not just risky but dangerous. I no longer hold those beliefs and my relationship with risk is no longer what it once was. I embrace risk because it’s allowed me to experience things I don’t believe I would have experienced otherwise. I do believe that loss of one thing can potentially birth something new if we are open to learning and receiving. Since my very first world tour with Alicia Keys, stepping into an unknown arena with curiosity and determination, I try my best to trust my gut more than the fear of loss. In this business, I believe risk-taking is a part of game – you have to risk something to grow. 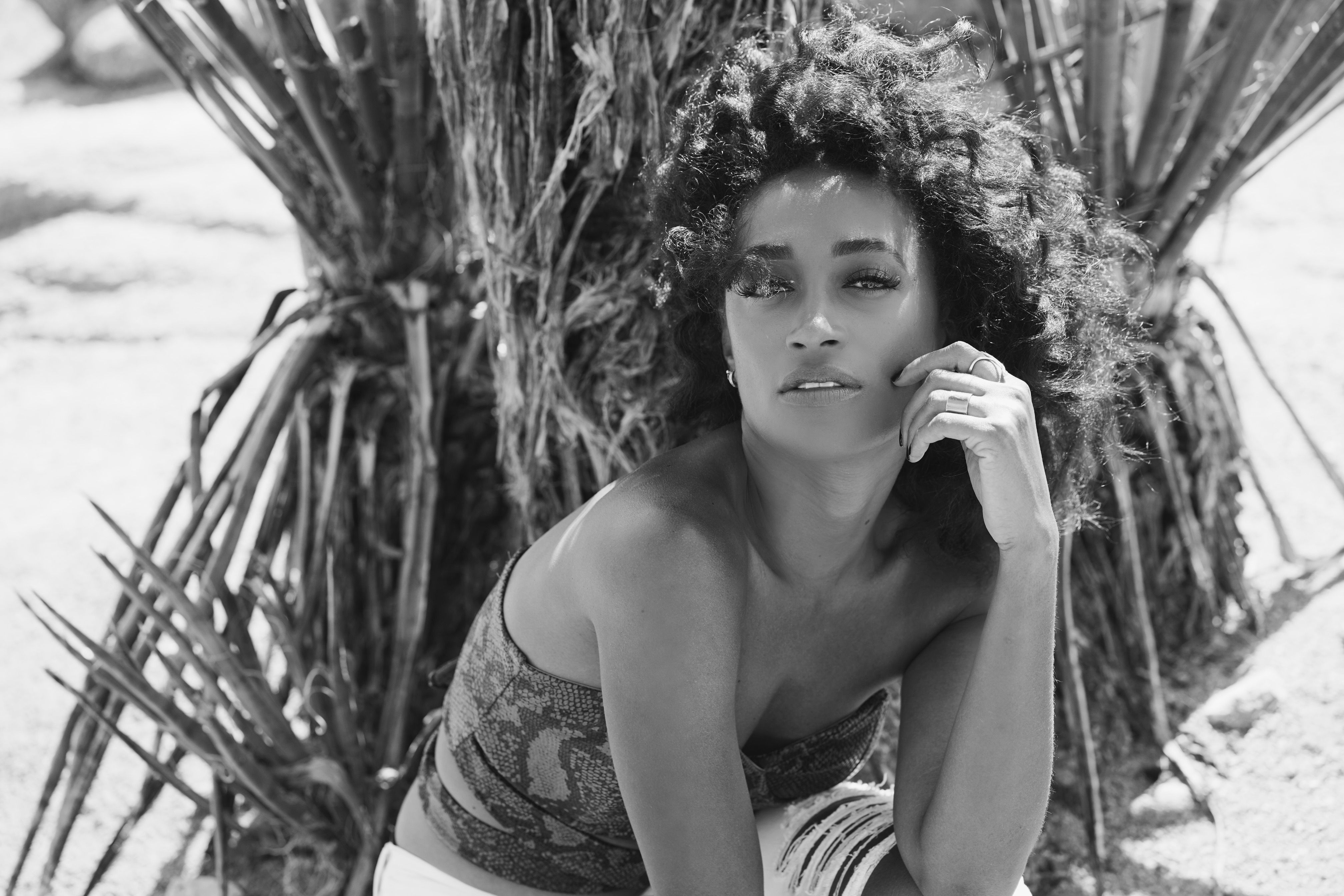 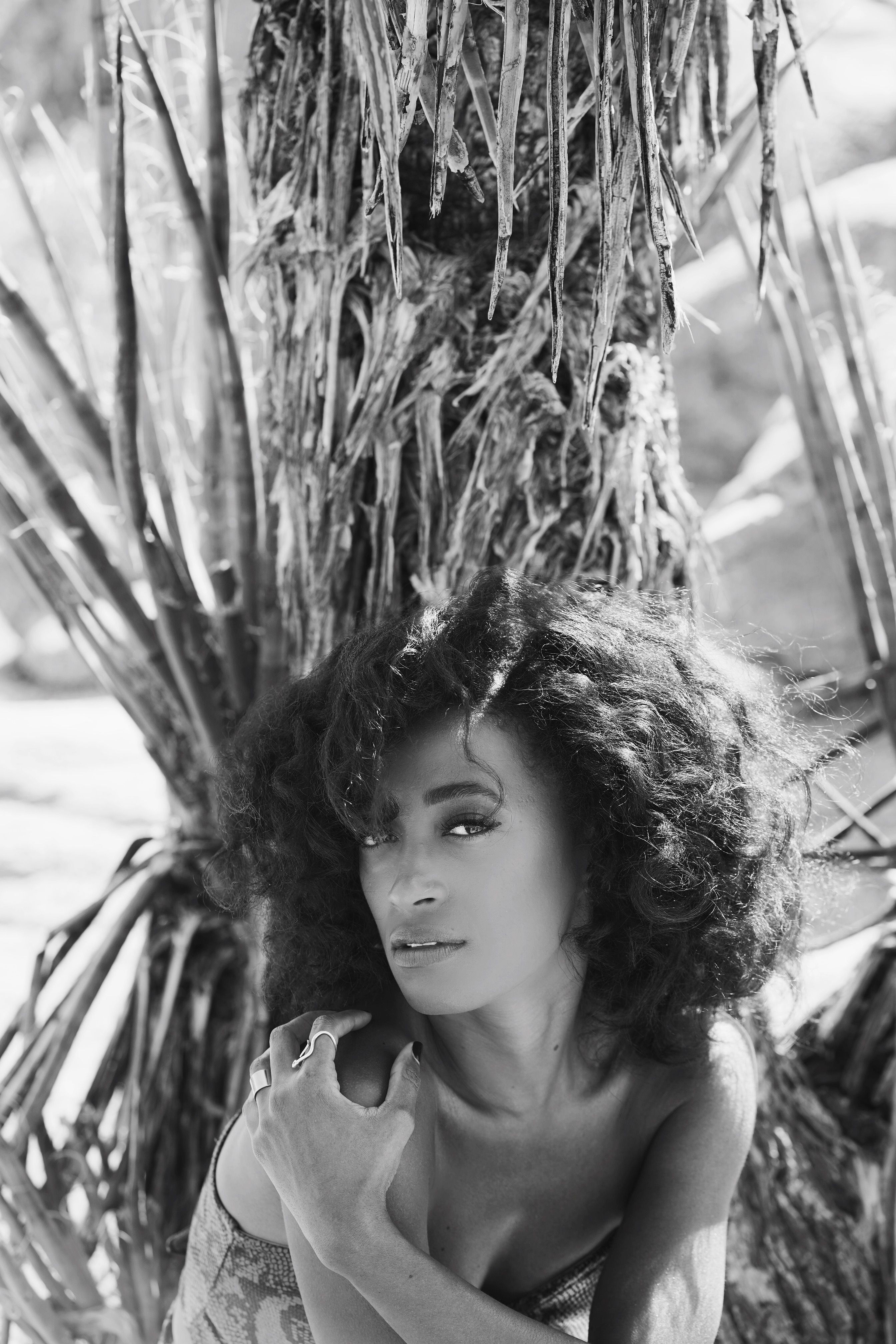 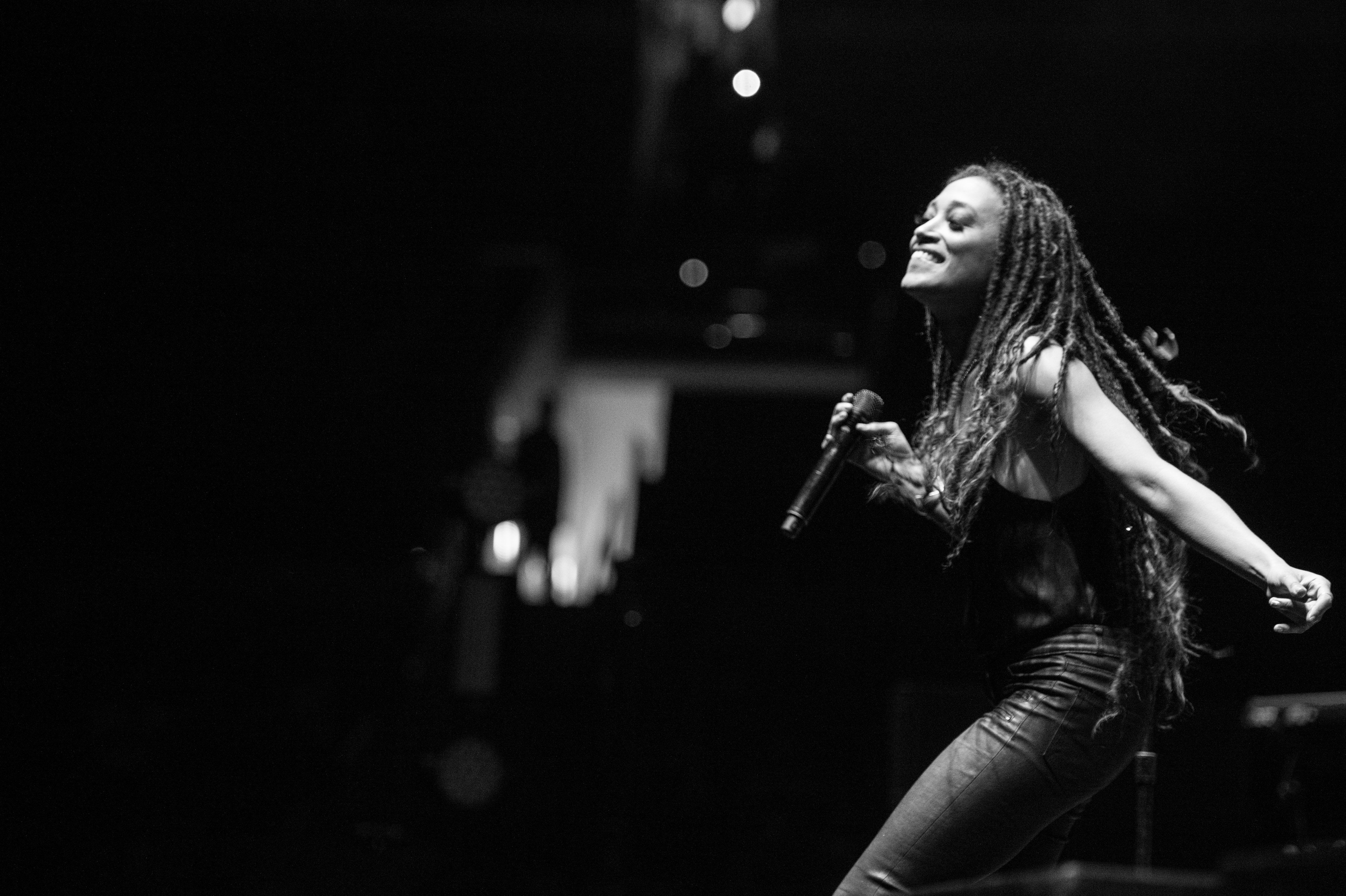 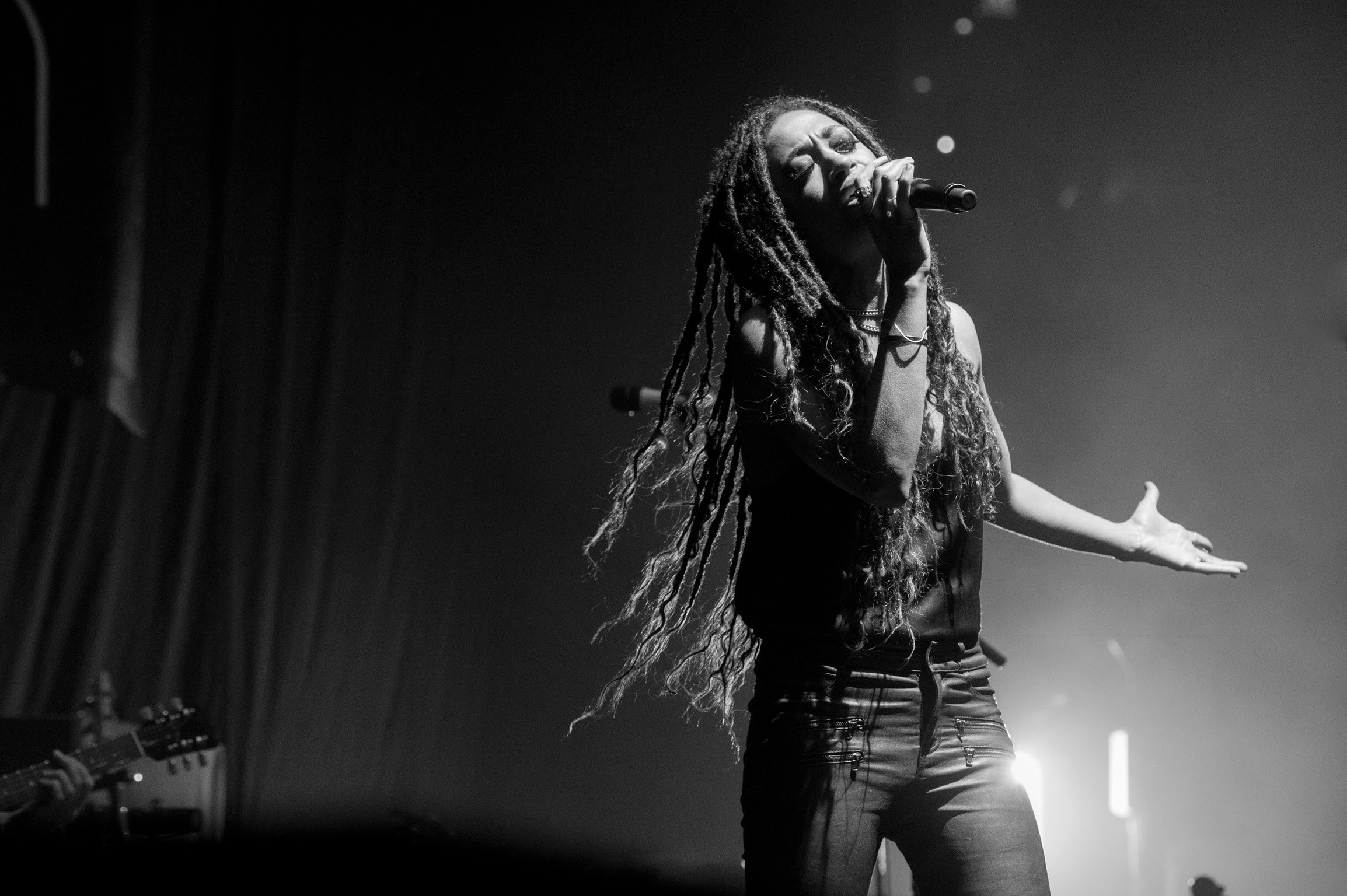 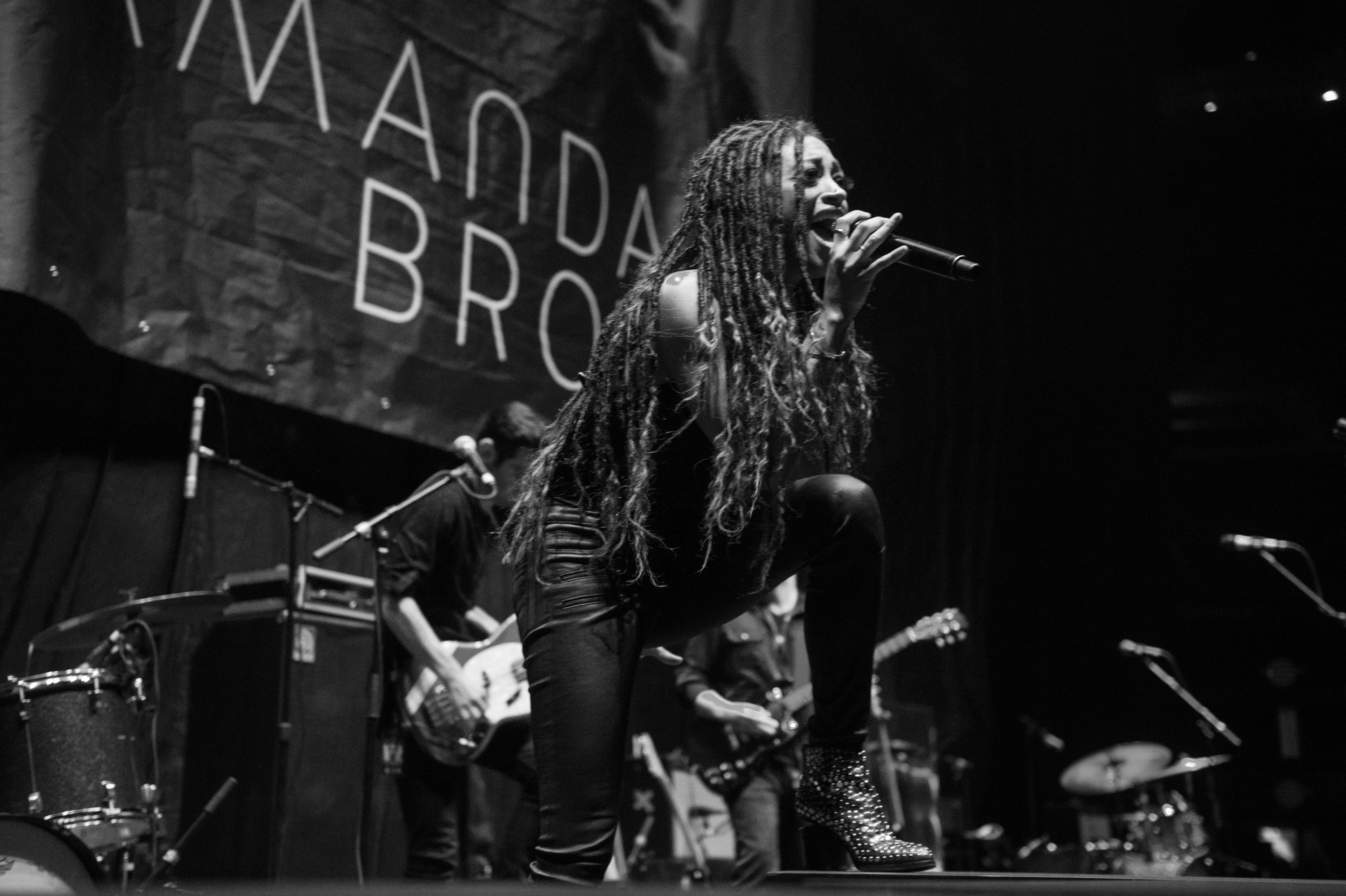 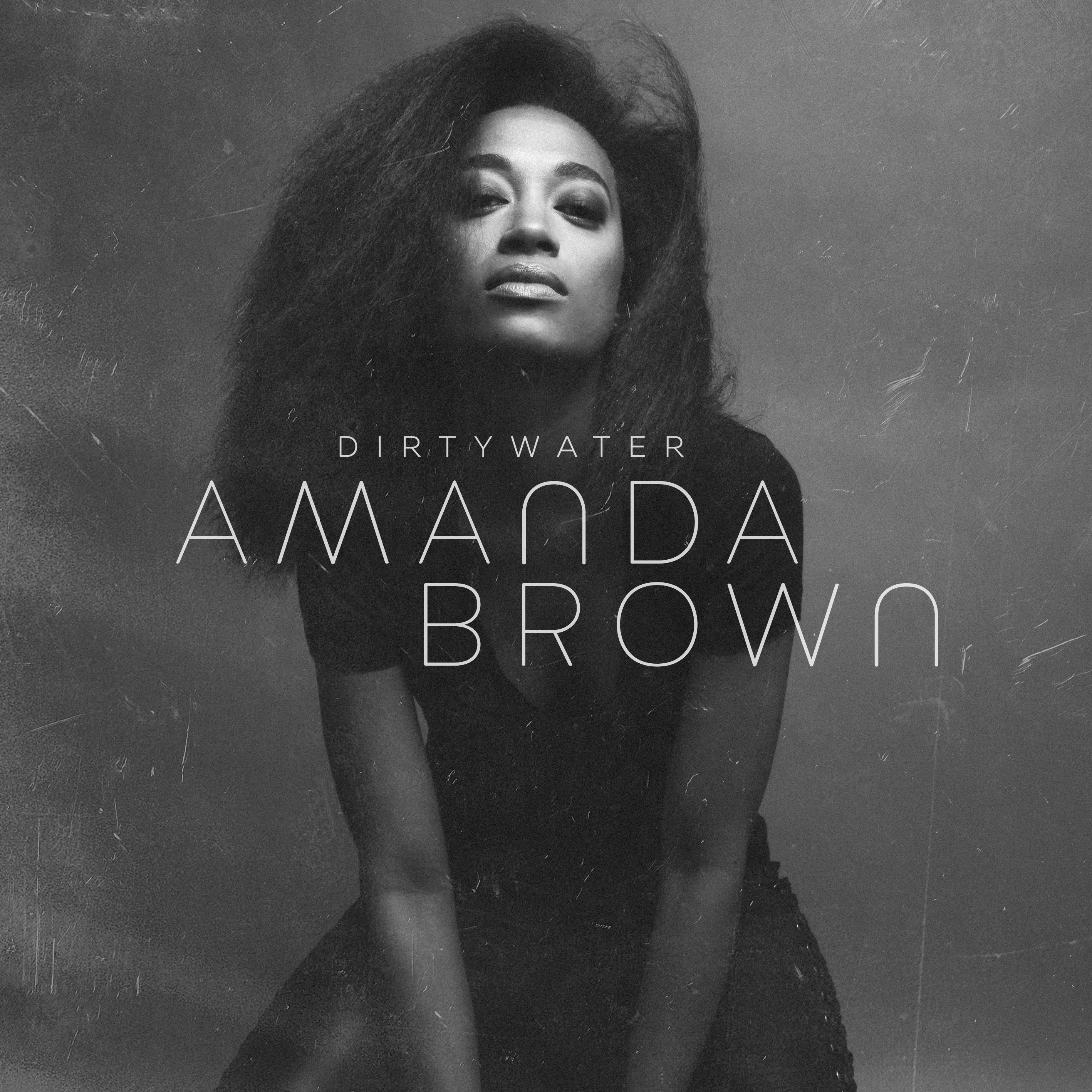 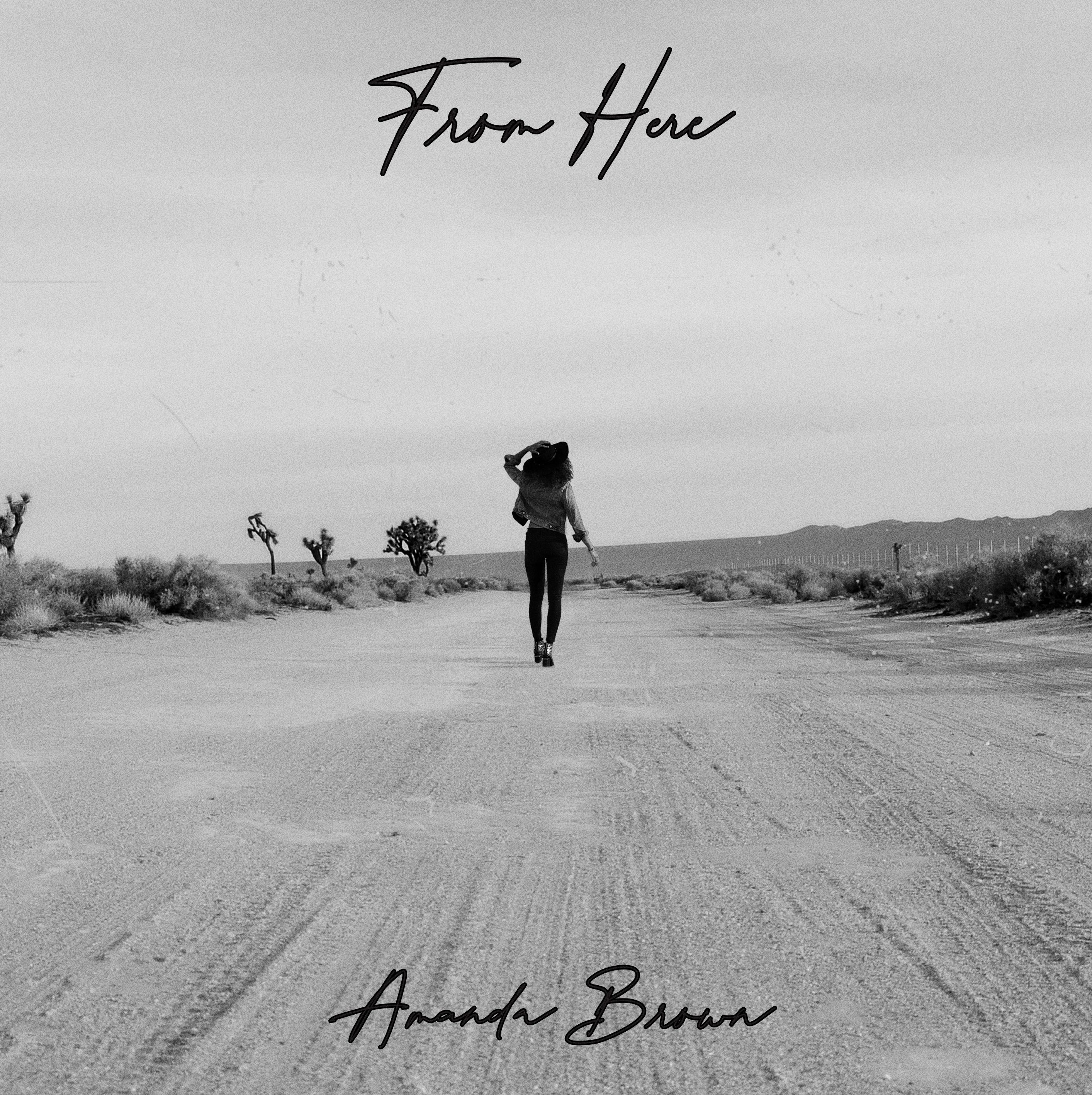 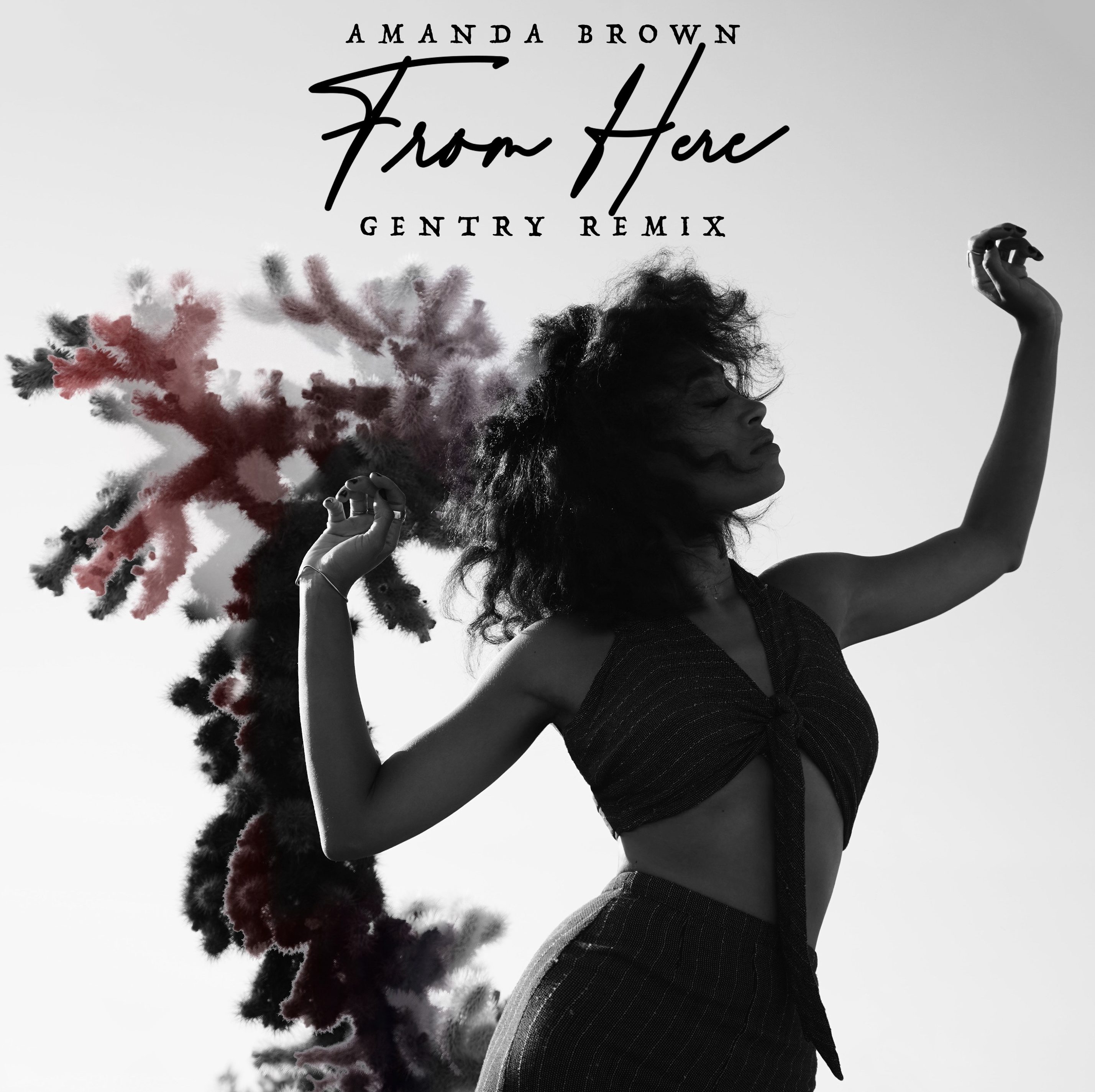